Uncovering the motivations, assumptions, and social forces that drive gun ownership and shape gun culture in the United States. 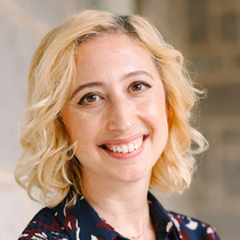 Jennifer Carlson is a sociologist reconfiguring our understanding of gun culture in the United States. Through ethnographic research with gun owners, educators, and sellers; law enforcement; and state licensing bodies, Carlson investigates the motivations and assumptions that drive gun culture.

Carlson’s first book, Citizen-Protectors: The Everyday Politics of Guns in an Age of Decline (2015), examines why individuals choose to own and carry firearms. Her interviews with gun carriers probe their motivations for carrying a gun—often described in terms of personal safety—to reveal the civic and moral duties they attach to gun ownership. Carlson traces the development of gun carrying as a political practice to, in part, the agenda of the National Rifle Association (NRA). Roughly a million people are trained each year by NRA-certified instructors, and in many states NRA training meets the qualification for concealed carry licensing. NRA training emphasizes guns as an indispensable tool of good citizenship. Centered on the moral willingness to use lethal force, this brand of citizenship responds to a different kind of government threat than often popularly associated with gun rights. Rather than fear of government tyranny, gun carriers holding this view worry about government abandonment and see their guns as a rare safety net within an otherwise precarious and insecure society. In Policing the Second Amendment: Guns, Law Enforcement, and the Politics of Race (2020), Carlson reframes the debate about gun regulation within racialized constructions of violence, both legitimate and criminal. She identifies two mentalities associated with policing and gun carrying: gun militarism and gun populism. Gun militarism maintains that police are at war with urban criminals and that harsh punishment for gun-related crimes is necessary to thwart “bad guys with guns.” Gun populism embraces citizen protectors as “good guys with guns” who ally themselves with police—symbolically and, in some cases, with their actions—in pursuit of law and order. Under the populist view, restrictions on ownership and carrying of guns put lives in danger. Drawing on in-depth interviews with police chiefs, observations of local gun board meetings, and research into the NRA’s relationship with law enforcement, Carlson demonstrates how the politics of race—particularly, the association of innocence with Whiteness and criminality with Blackness—shapes the terms on which Americans exercise the right to keep and bear arms.

Carlson’s forthcoming book, Merchants of the Right: Gun Sellers and the Crisis of American Democracy, focuses on the dramatic increase in gun sales in 2020 against the backdrop of pandemic insecurities, police violence, and political polarization. She is also at work on a large-scale study of trauma among people affected by gun violence. With her balanced and rigorous approach, Carlson is a sought-after voice on the nuances of gun culture in the United States. Carlson’s insights into how gun ownership has become a highly charged political issue offer a potential path toward overcoming the entrenched social divisions that characterize gun policy discussions.

Jennifer Carlson received a BA (2004) from Dartmouth College and a PhD (2013) from the University of California at Berkeley. She was an assistant professor in the Department of Sociology at the University of Toronto (2013–2016) prior to joining the faculty of the University of Arizona in 2016, where she is currently an associate professor in the School of Sociology and the School of Government and Public Policy. Carlson is co-editor of Gun Studies: Interdisciplinary Approaches to Politics, Policy and Practice (2018) and The Social Life of Gender (2018), and her articles have appeared in such academic journals as the American Journal of Sociology, Social Problems, and Gender and Society, among other publications. 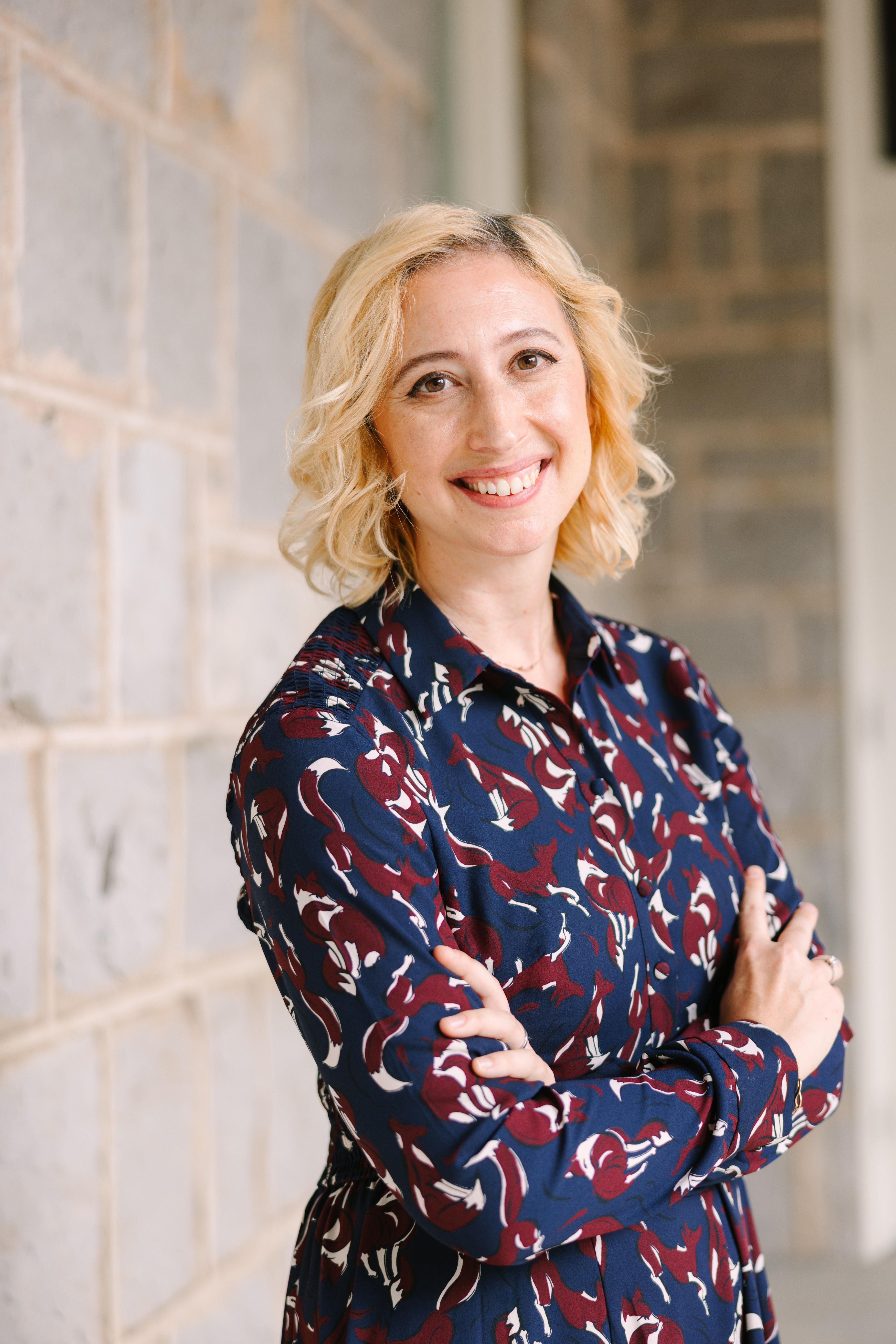 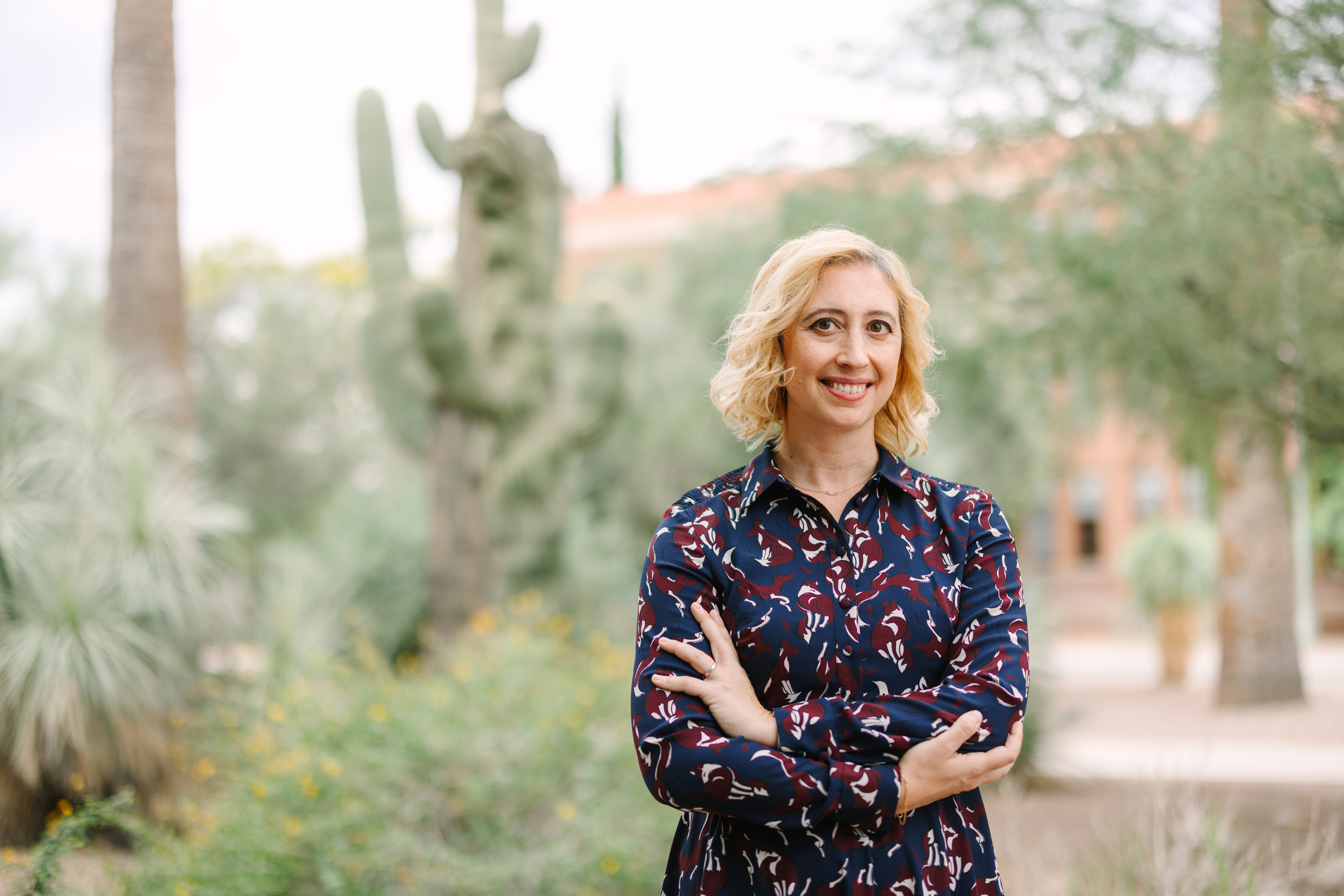 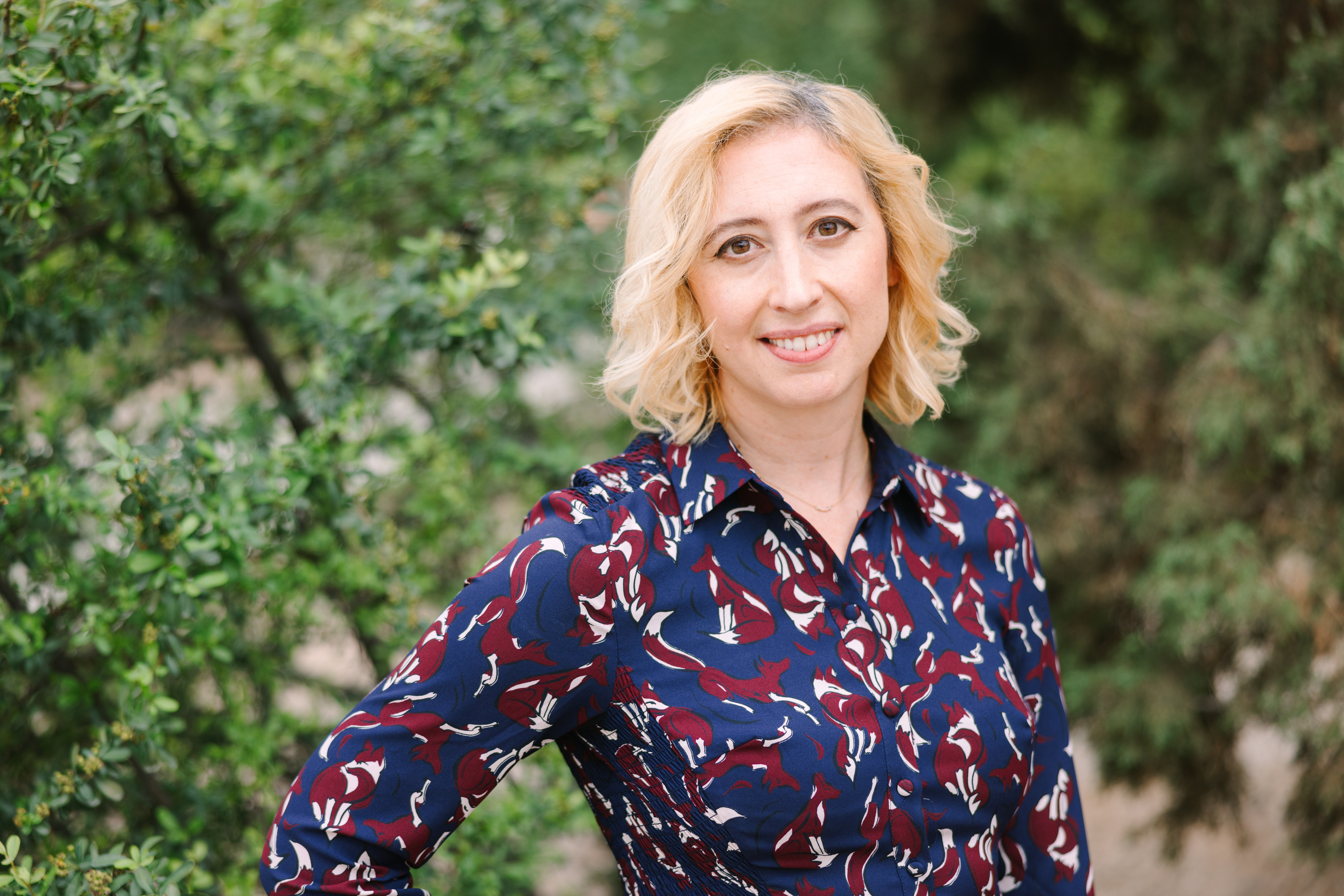 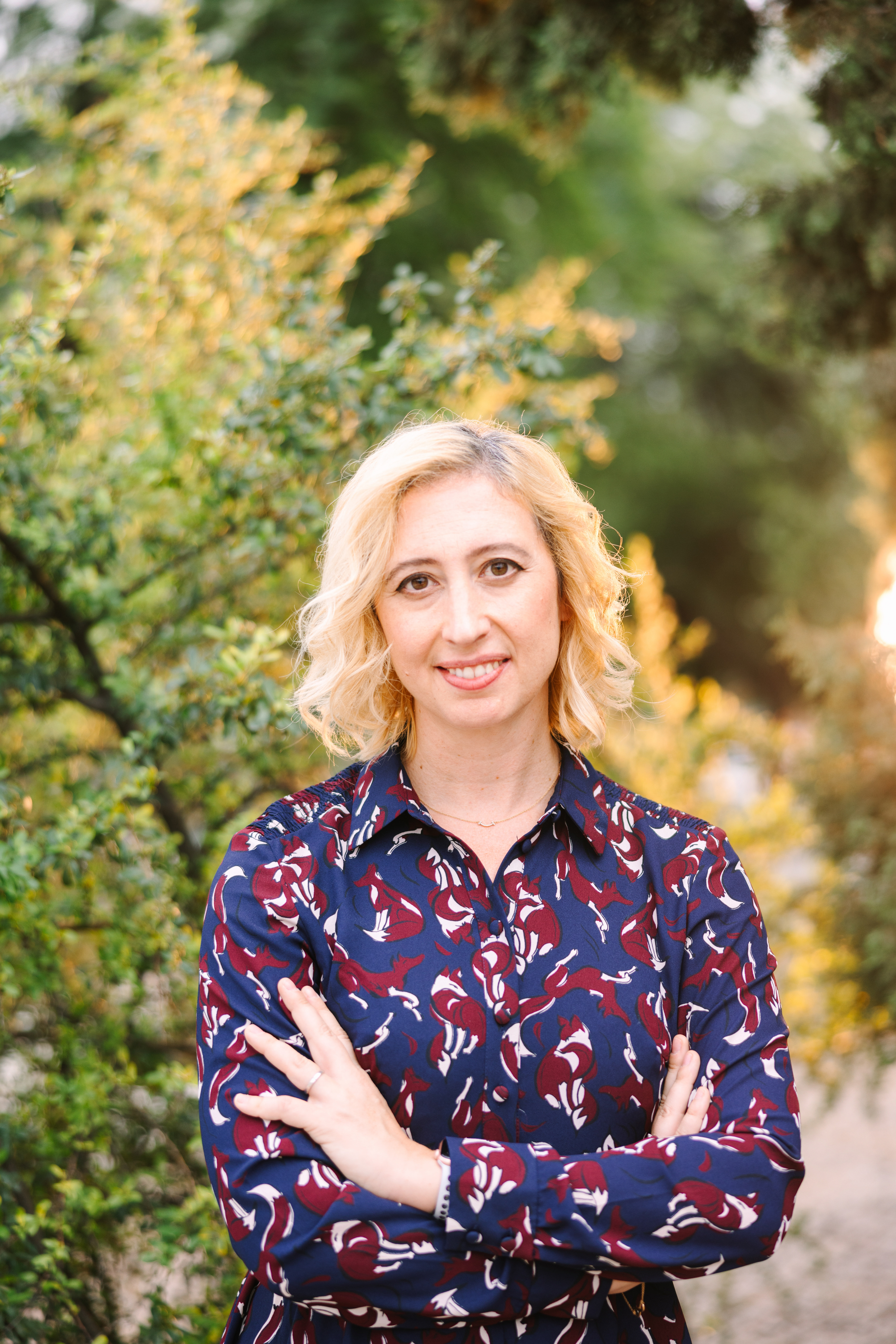 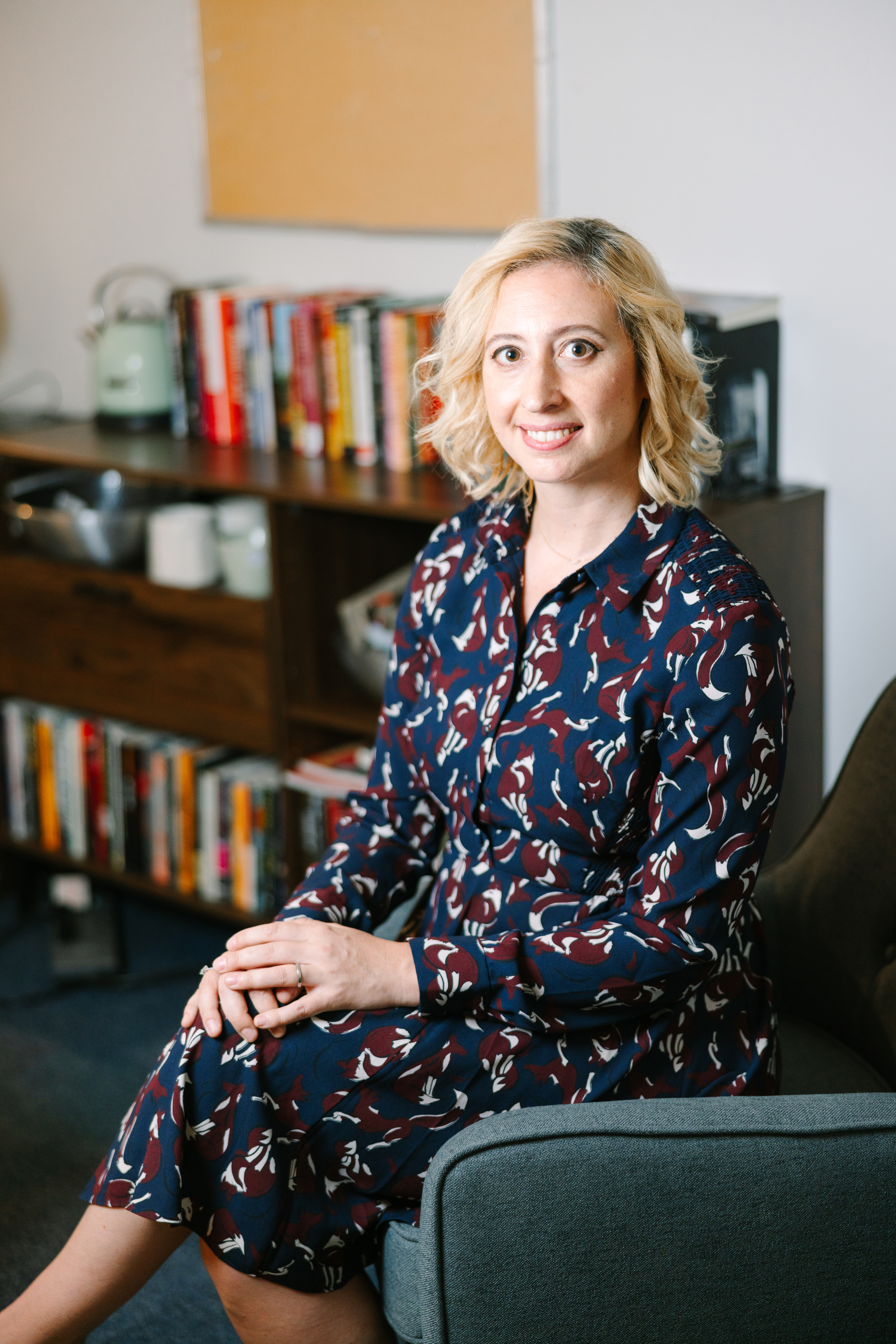 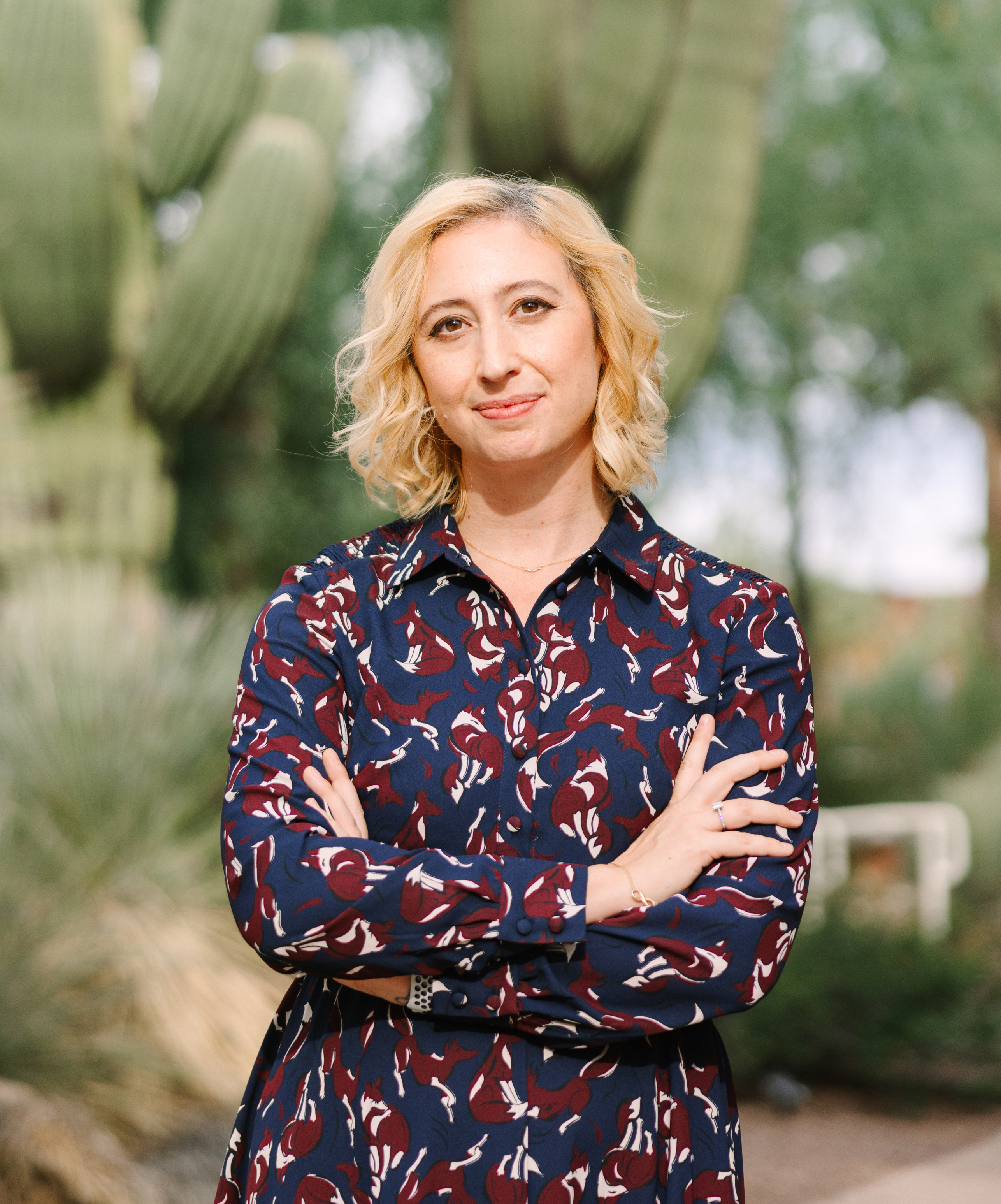