Transforming the use of percussion in improvisation and expanding the boundaries of machine-based music. 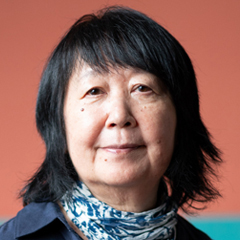 Ikue Mori is an electronic musician expanding the range of sonic and technical possibilities for experimental and improvisational music. She creates rhythmic and ambient soundscapes using digital processing techniques, a laptop computer, and repurposed elements of electronic drumming equipment. Over her five-decade career, Mori has transformed the use of percussion in improvised music and inspired generations of electronic musicians.

Originally a drummer with the seminal no wave band DNA, Mori’s early work featured driving rhythms influenced by Japanese taiko drumming. She soon moved from acoustic percussion to digital performance. She first adopted drumming machines (programmable electronic devices that generate percussive rhythms) that gave her the ability to improvise and to mix live and prerecorded sequences. As the processing capacity of laptop computers increased, Mori began using them almost exclusively. Laptops enabled more expansive pattern sampling, and they allowed her to incorporate visual elements, including animation, into her work. Mori's compositions are characterized by looping patterns and layers of digital sound fragments. By randomizing the pitch or intensity of the onset and endings of looping patterns, she injects variability into improvised performances. The resulting collection of electronic sounds and clicks (or electronic glitches) that make up her meandering loops lends texture and color to her music, ranging from the ethereal to the jarring and surreal. Mori is a prolific and sought-after collaborator, and she has recorded and performed with artists and improvisers from a range of musical genres. Prickly Pear Cactus (2020) is a collection of tracks developed with pianist Satoko Fujii and trumpet player Natsuki Tamura during the pandemic. Working in isolation in New York and Japan, each player recorded their parts separately and sent them to each other for completion. In the resulting pieces, acoustic and electronic sounds are sometimes discordant and at other times complementary. A Mountain Doesn’t Know It’s Tall (2021), a collaboration with Fred Frith, is inspired by a related Zen Buddhist project. It incorporates quotidian sounds produced by toys and homemade acoustic instruments. Each musician maintains a distinct sonic identity, even as they create a new sound in combination.

Mori’s most recent recording, Tracing the Magic (2022), consists of seven pieces inspired by women artists who continued creating new work well into their eighties and nineties. It is a continuation of her explorations of sound and improvisational dialogue. The pieces often begin in hushed electronic thumps, pops, and brushed tones. The layering of instruments (among them prepared piano, vocals, percussions, reeds, and bagpipe) builds gradually, ascending to achieve a riveting cacophony. With unceasing curiosity, Mori continues to evolve and to blaze an uncharted path exploring new ways to create experimental, machine-based music.

Ikue Mori was born in Tokyo, Japan, and moved to New York in the late 1970s. Her additional recordings include Painted Desert (1997), One Hundred Aspects of the Moon (2000), In Light of Shadows (2015), Highsmith (2017), and Archipelago X (2021). She has composed soundtracks for filmmakers, received numerous commissions, and led workshops at institutions such as the New School, Stanford University, Dartmouth College, the New Music Conservatory at Mills College, the School of the Art Institute of Chicago, and the University of Gothenburg. Mori performs in venues such as Roulette, The Stone, and Park Avenue Armory in New York City and at international festivals. 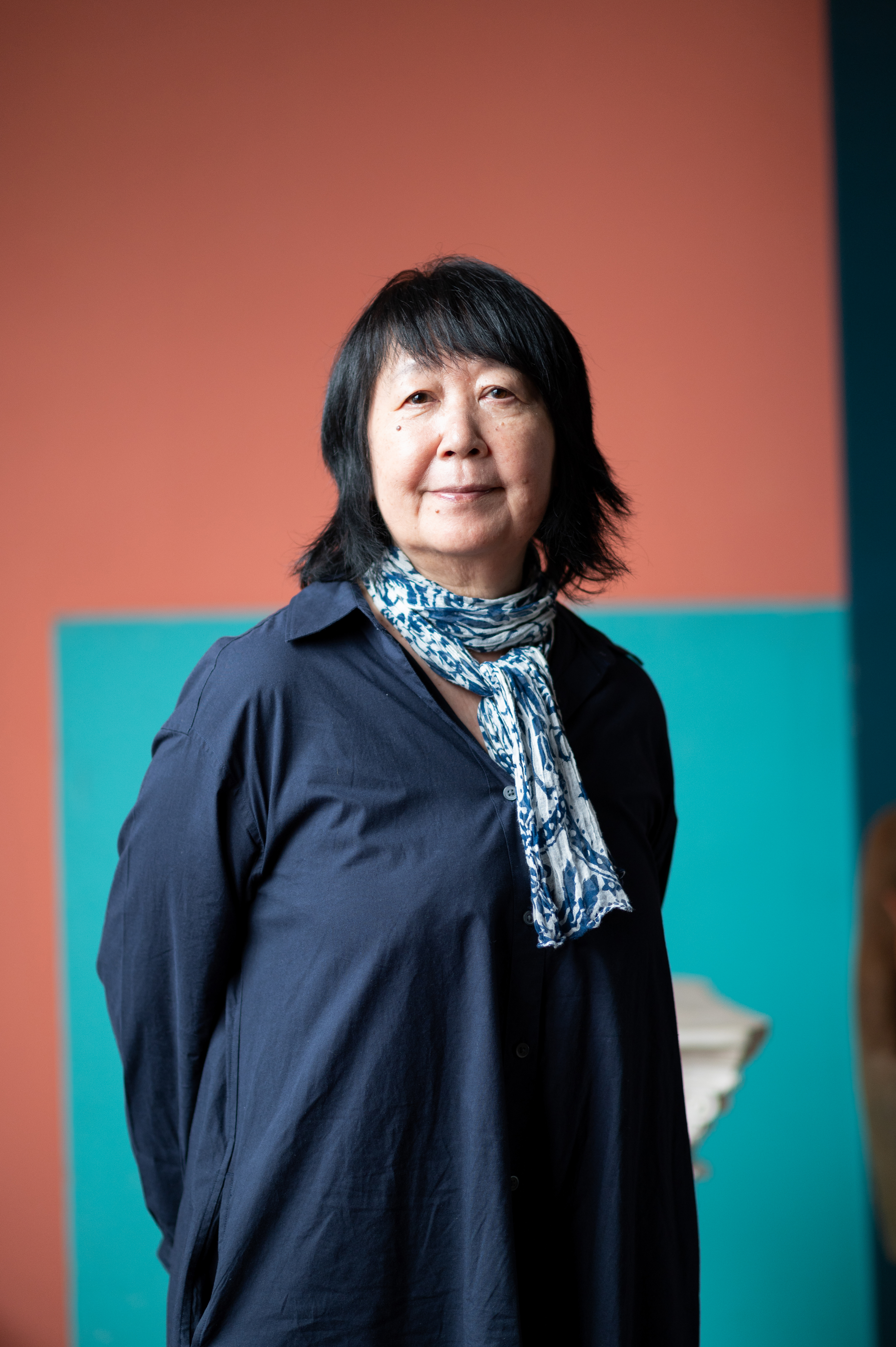 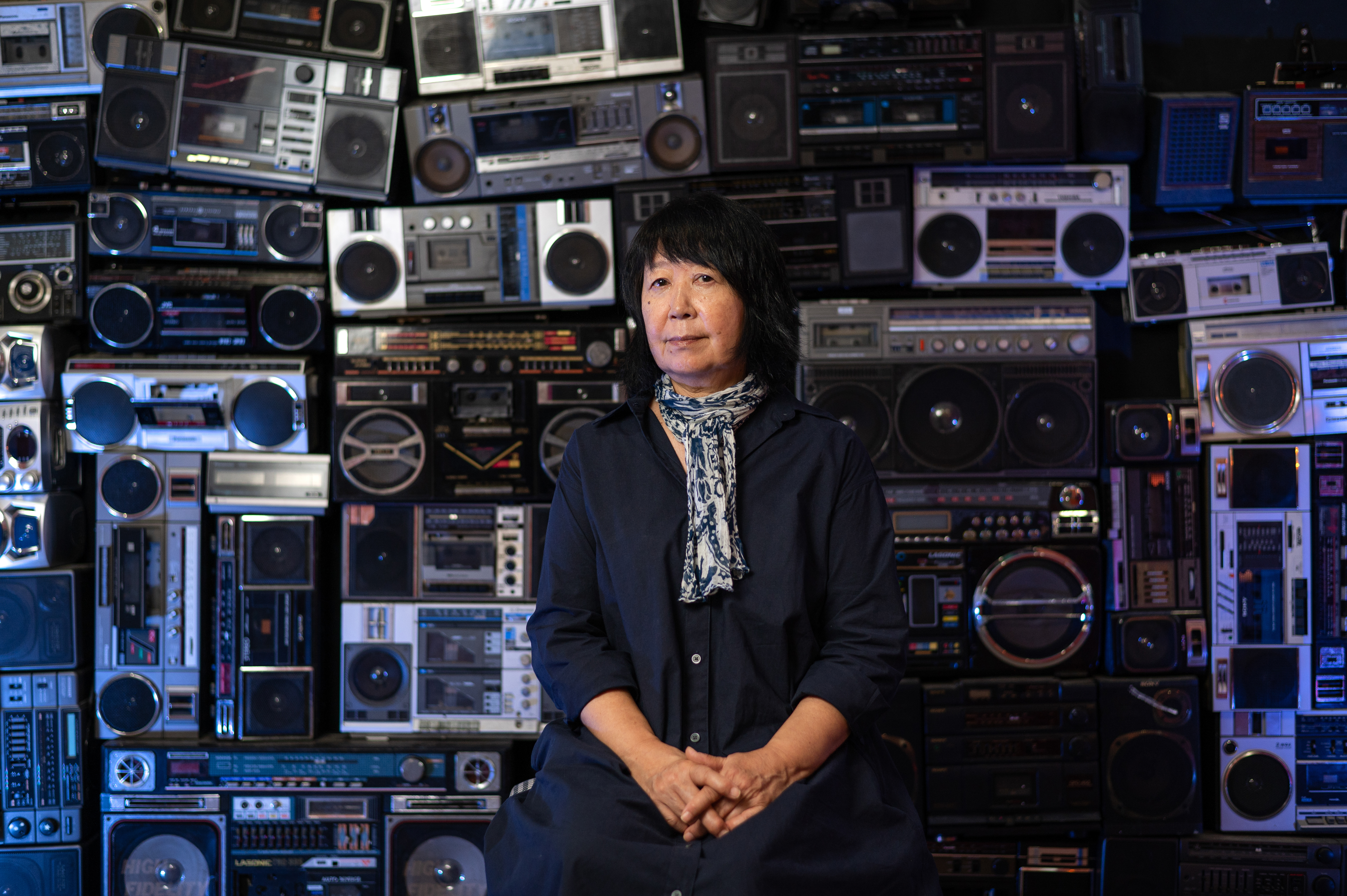 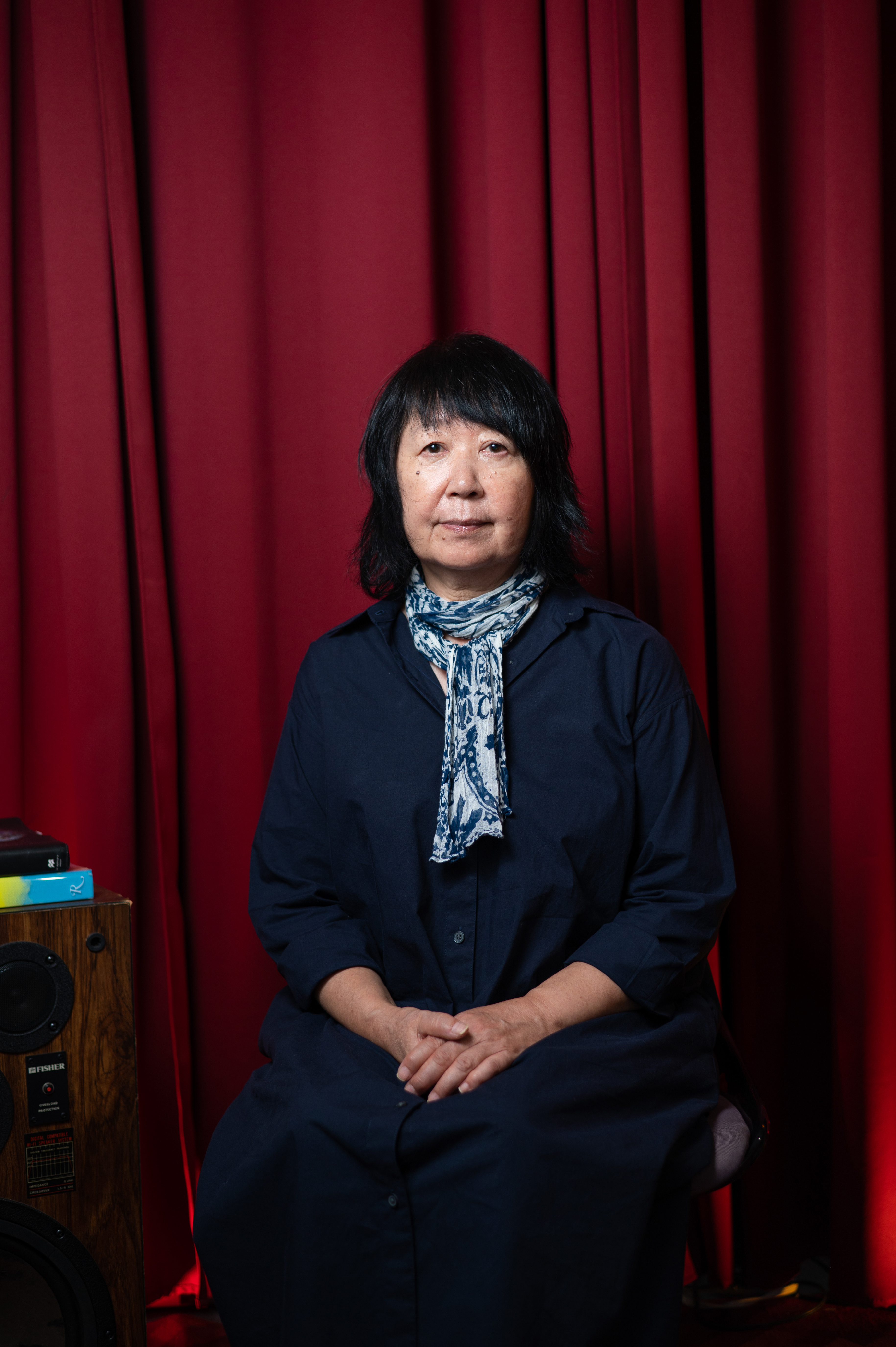 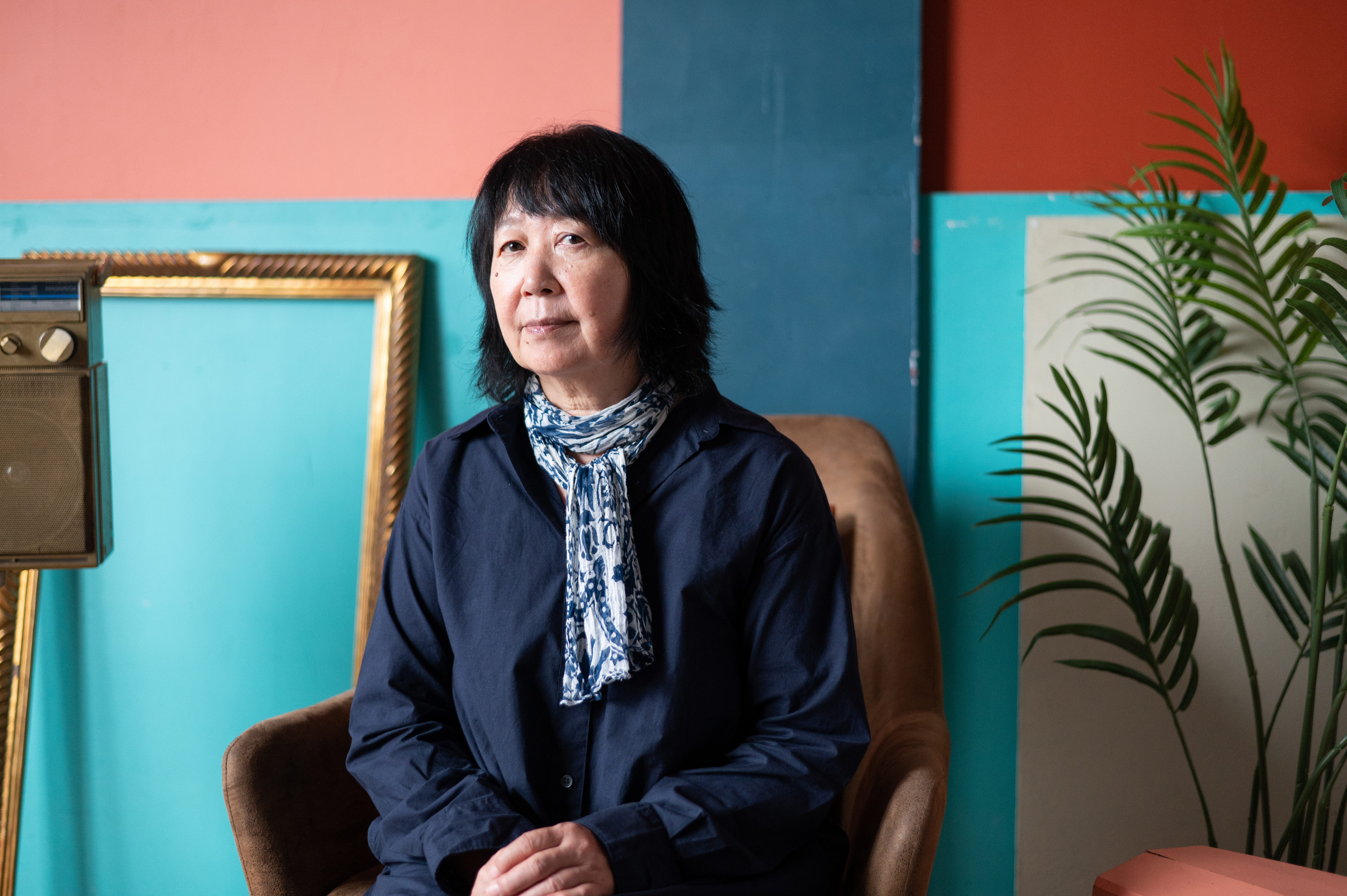 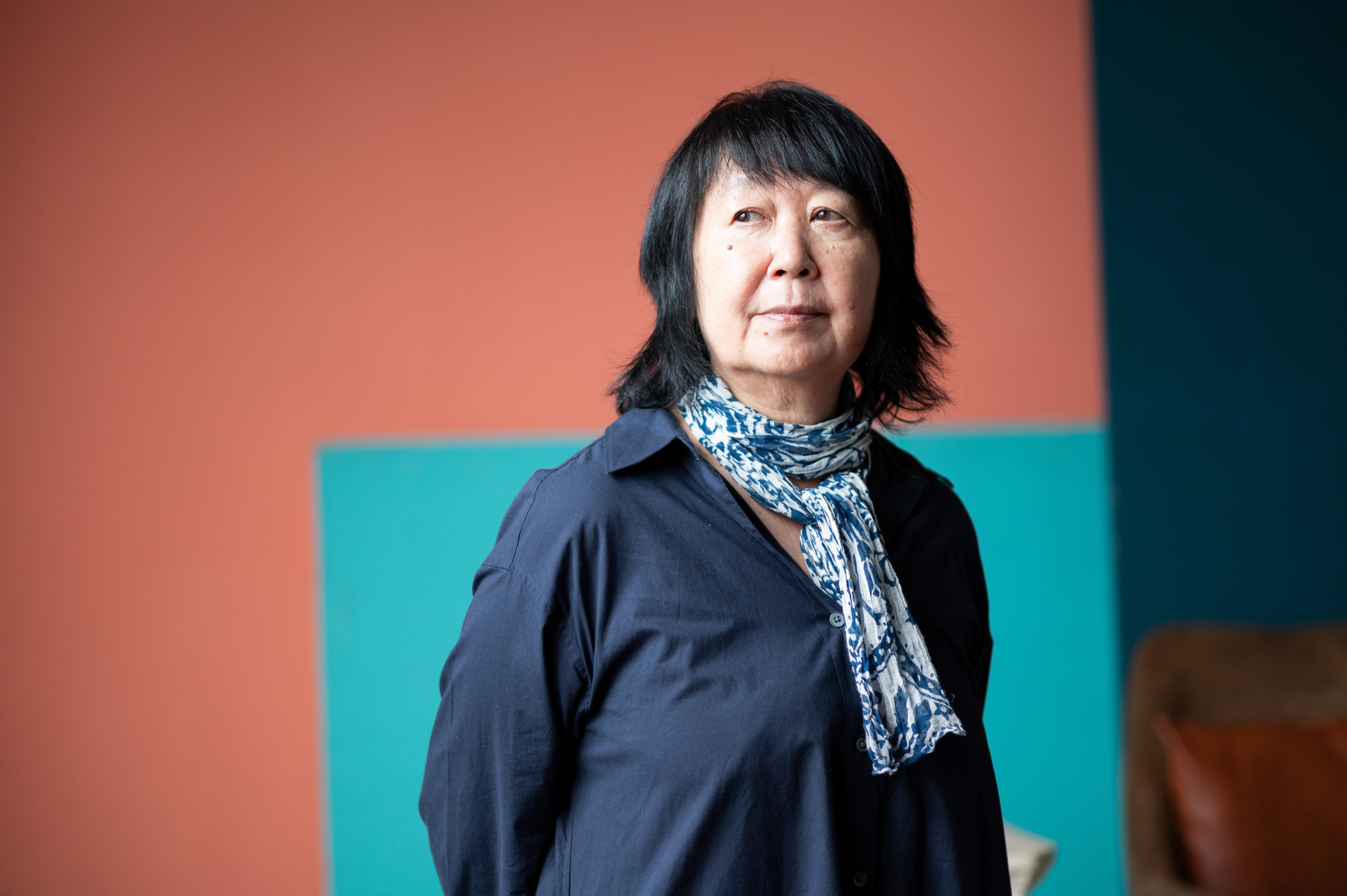 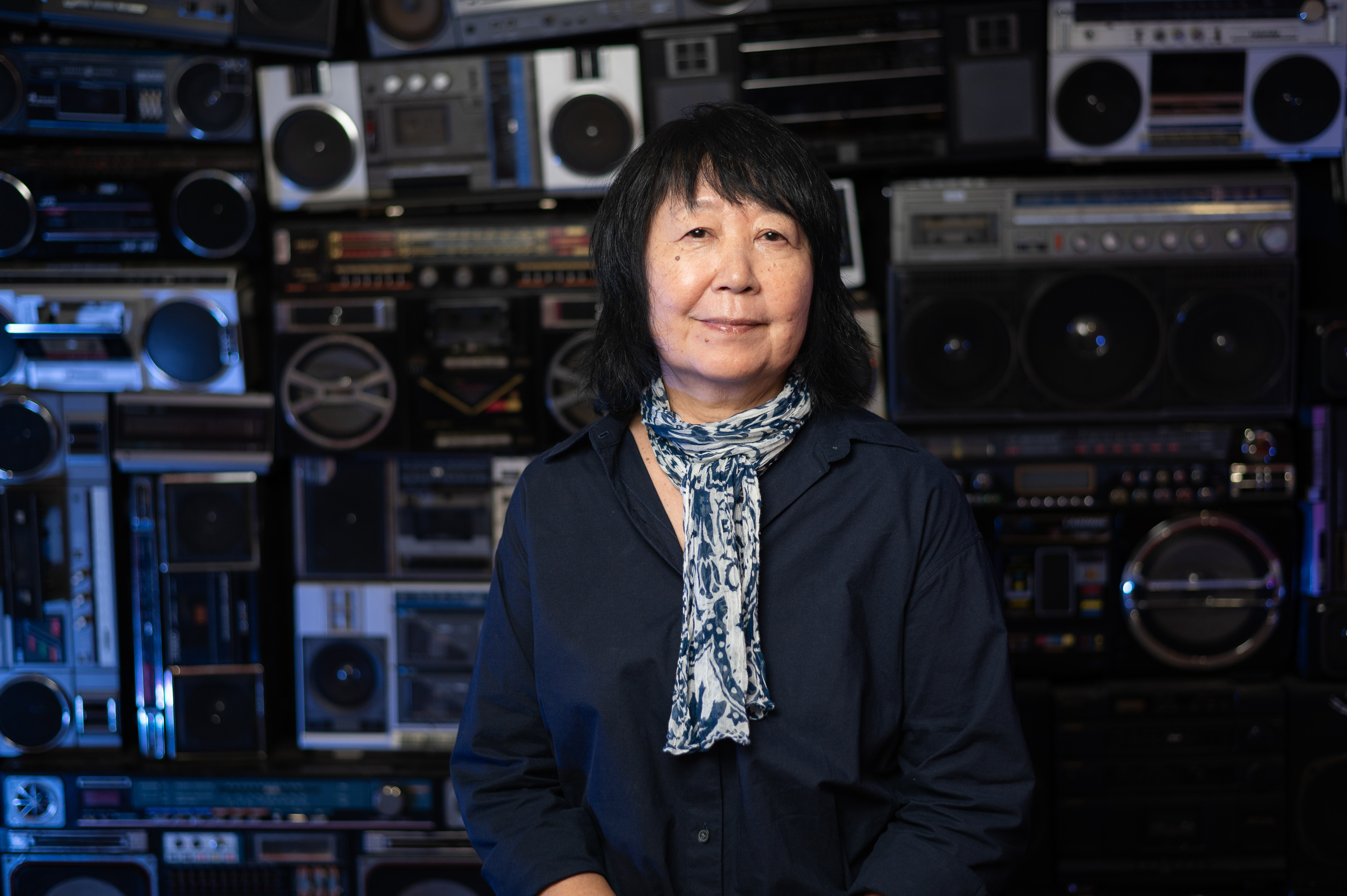