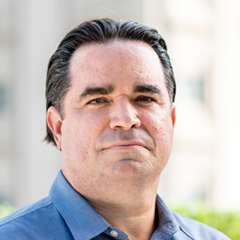 Victor J. Torres is a microbiologist investigating how multidrug-resistant bacteria cause disease and identifying new therapies to fight and prevent infection. Torres uses a diverse range of techniques spanning genetics, molecular biology, immunology, and bioinformatics to study the bacteria Staphylococcus aureus (S. aureus). S. aureus causes a wide range of diseases, from mild skin infections to life-threatening blood infections. Highly virulent and, in some instances, resistant to antibiotics (known as methicillin-resistant S. aureus, or MRSA), S. aureus is responsible for millions of illnesses and tens of thousands of deaths each year.

Torres’s work is elucidating the interactions between host cells and the toxins secreted by S. aureus. S. aureus produces toxins known as leukocidins, which attack immune cells by forming pores on the cell membranes, resulting in cell death. Torres and colleagues have discovered the specific receptors (binding agents) on host cells that leukocidins exploit to gain access to and attack the immune system. He found that CCR5, a protein receptor on the surface of T cells and other immune cells, is a receptor for leukocidin ED (LukED). T cells are a vital component of the immune system that recognize and attack foreign particles. LukED uses CCR5 to bind to T cells and kill them, thus preventing an immune response. Torres went on to show that mice deficient in CCR5 are largely resistant to lethal S. aureus infection—without CCR5, the LukED could not disable T cells and weaken the mice’s immune systems. This study suggests that pharmacologic approaches to block toxin-receptor interactions could be used to treat infections in humans. In recent work, he and colleagues demonstrated an innate immune mechanism that exploits toxin-receptor interactions to provide protection against MRSA infection. Autophagy, the removal of unnecessary or damaged cellular components, stimulates the release of extracellular vesicles known as exosomes. Torres and colleagues found that exosomes containing toxin-receptors lured toxins away from cells, acting as a sort of sponge to neutralize the toxin’s threat. Adding exosomes to mice infected with MRSA improved their survival rate, establishing the role of exosomes as a host anti-toxin response.

Torres’s finding that S. aureus toxins overwhelm the immune system by targeting specific cells—rather than indiscriminately attacking the host—upends previous models of host-cell interactions and has important implications for vaccine development. Vaccine candidates targeting the bacteria directly have been ineffective. Torres’s work suggests blocking leukocidins that are destroying immune system cells could be key to vaccine success. He and colleagues recently created a class of centyrins (engineered proteins) that neutralize leukocidins. In studies with animal models, the centyrins allowed the animals’ immune systems to clear the infection. Torres has greatly advanced our understanding of S. aureus pathogenesis, and his development of several potential treatment strategies will be critical in our heated battle with this increasingly acute threat to human health worldwide.

Victor J. Torres received a BS (2000) from the University of Puerto Rico at Mayagüez and a PhD (2004) from Vanderbilt University School of Medicine. After completing postdoctoral training in the Division of Infectious Diseases and Department of Microbiology and Immunology at Vanderbilt, Torres joined the faculty of New York University Grossman School of Medicine in 2008, where he is currently the C. V. Starr Professor of Microbiology. His articles have been published in Nature, Cell Host and Microbe, PNAS, and Science Translational Medicine, among other scientific journals. 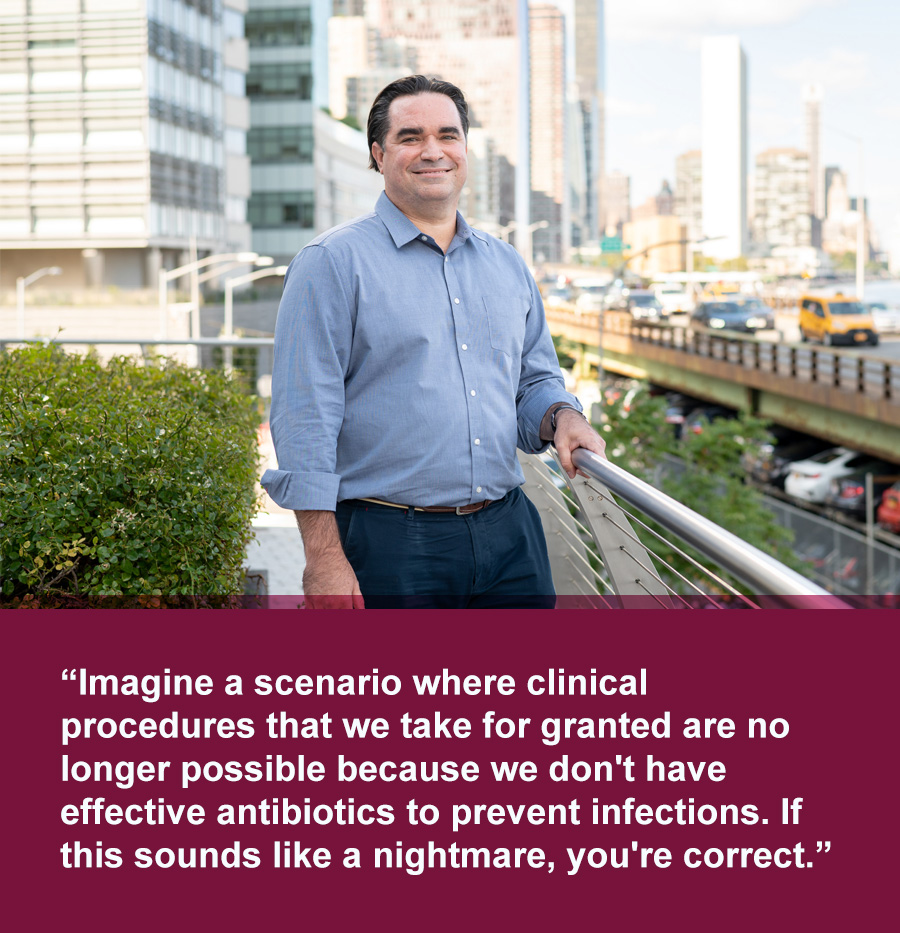 Imagine a scenario where clinical procedures that we take for granted are no longer possible because we don't have effective antibiotics to prevent infections. If this sounds like a nightmare, you're correct. This huge threat to human health is likely to occur in the not-too-distant future. The occurrence of antimicrobial-resistant pathogens has outpaced the development and approval of new antibiotics and vaccines. In our laboratory, we are tackling this problem by deploying a collaborative and highly multidisciplinary approach to uncover secrets about how pathogens cause disease that will hopefully lead to novel preventives and treatments. 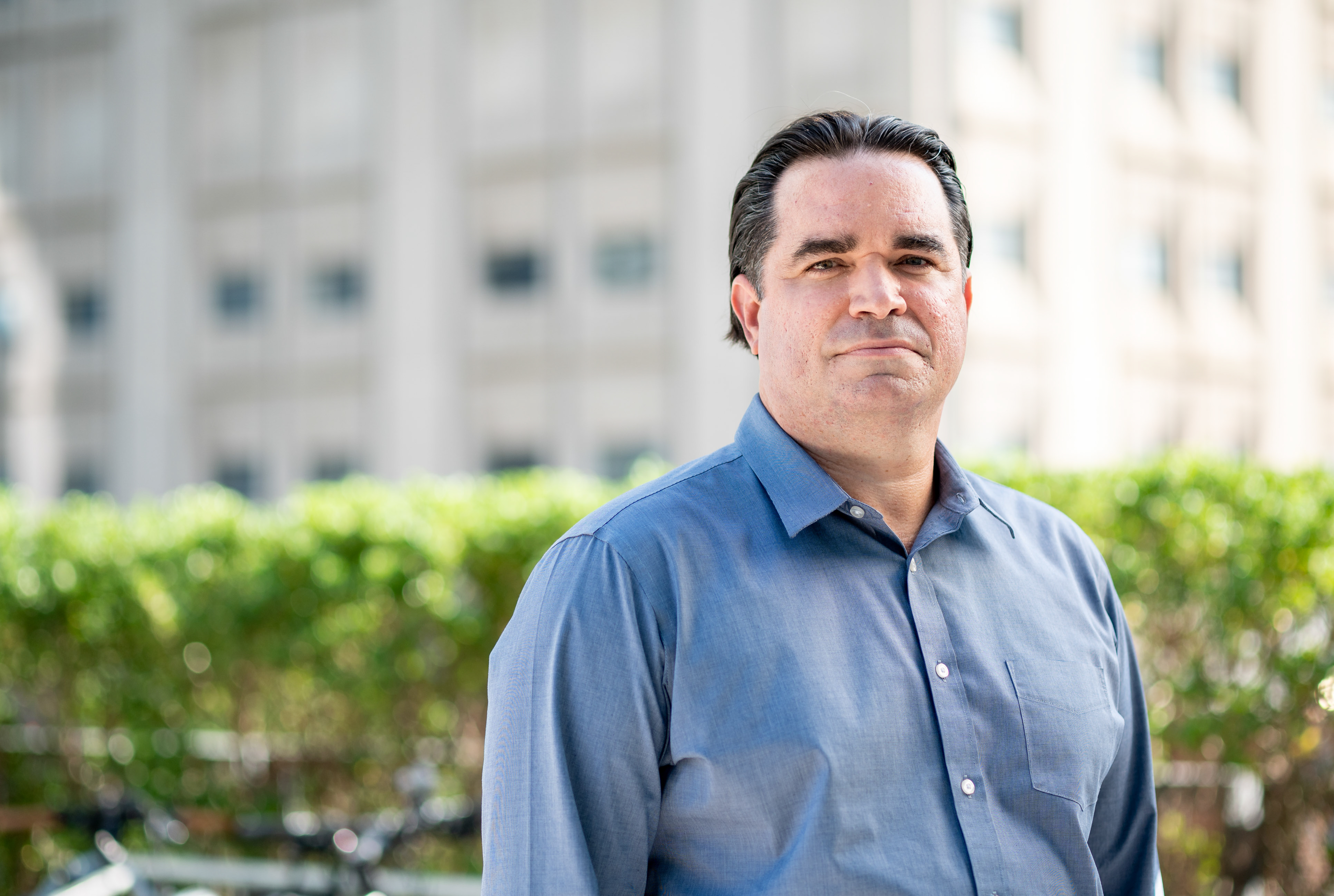 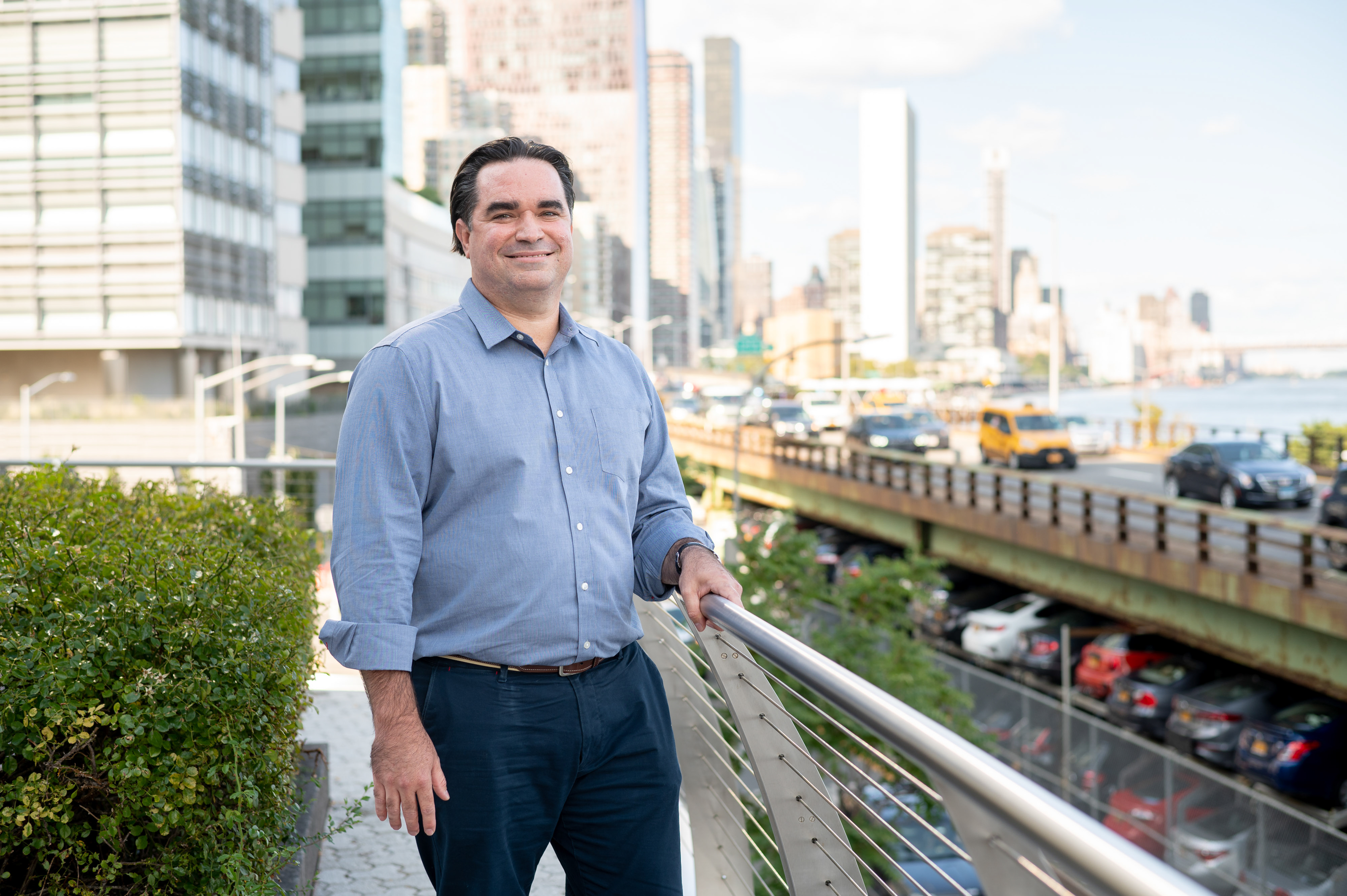 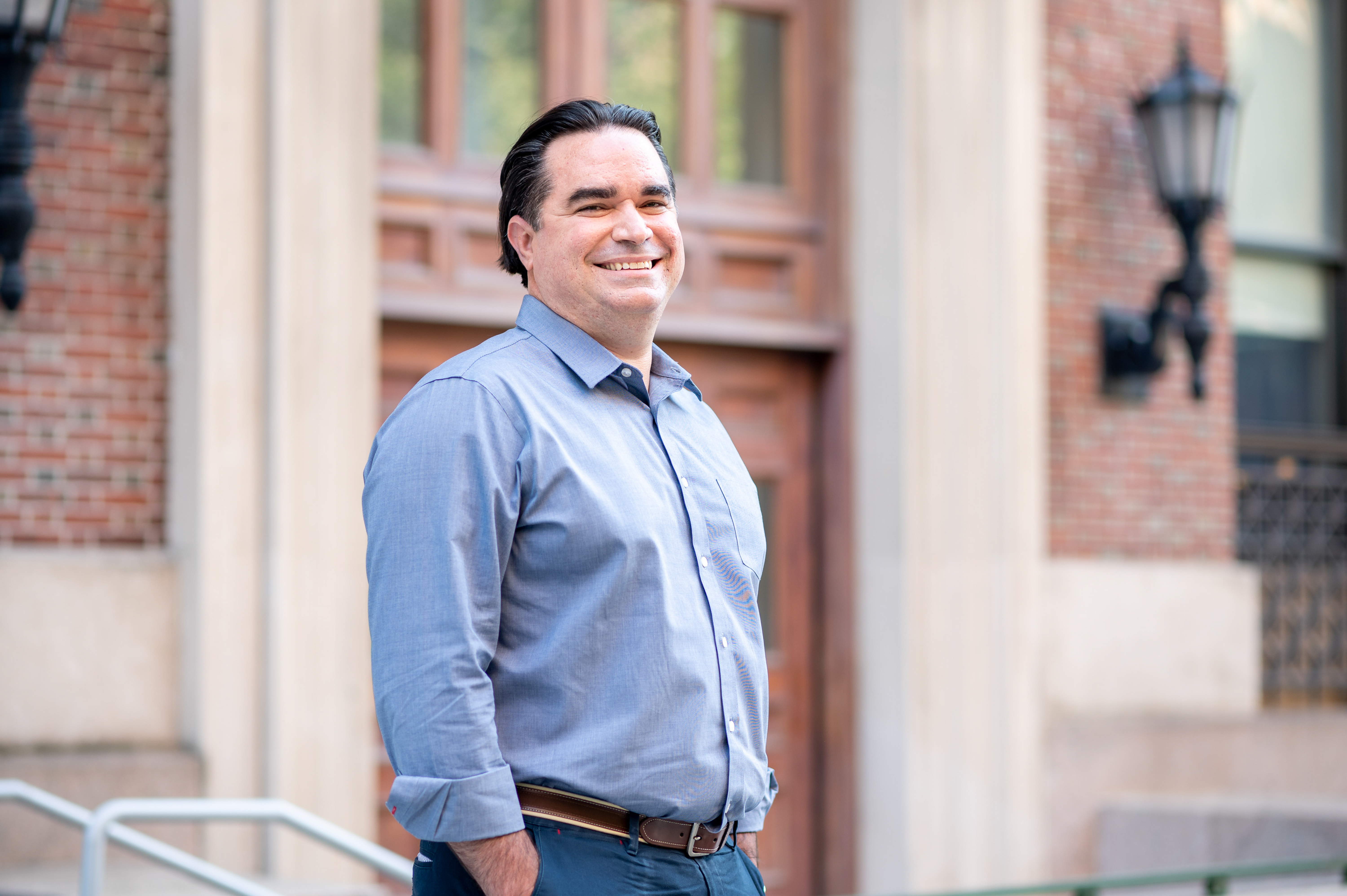 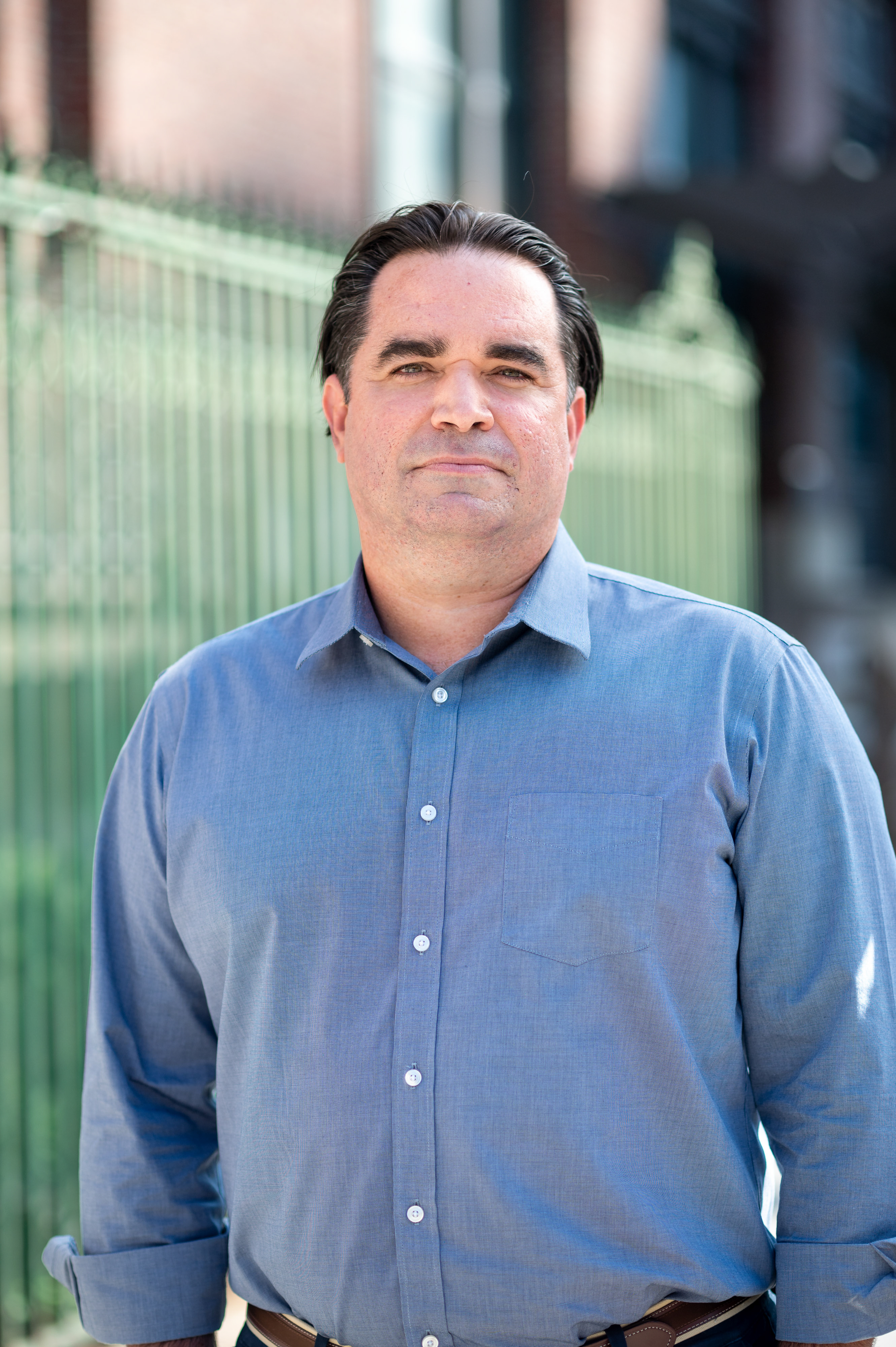 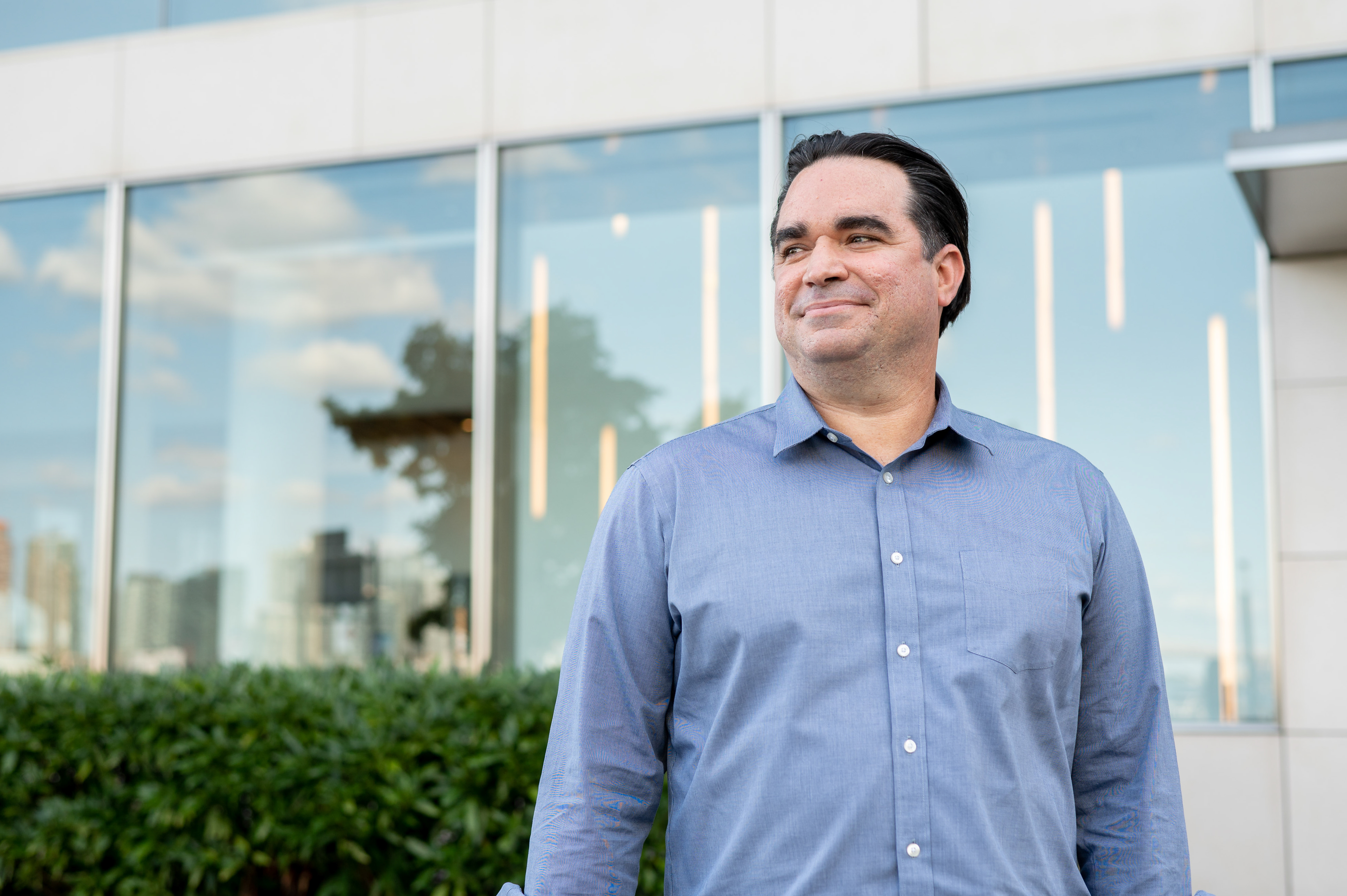