Developing tools for real-time tracking of virus evolution and the spread of infectious diseases. 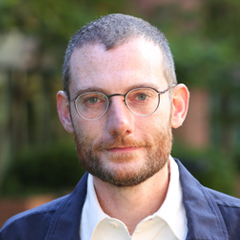 Trevor Bedford is a computational biologist building tools for tracking and forecasting the spread of viral pathogens such as those that cause influenza, Ebola, and COVID. Drawing on a deep understanding of evolutionary and epidemiological theory, computational methods, and population genetics, Bedford examines how factors such as immune pressure, migration, and human behavior contribute to the spread of disease over time and within communities.

In early work on influenza viruses, Bedford dissected their genetic structuring—that is, the distribution of genetic variations in the virus among people—and determined the network of geographic spread. He also developed a unified framework for understanding influenza’s antigenic mutations (changes to a virus’s molecular features that enable it to evade immune system responses) that established the variation in evolutionary pace among influenza A viruses (H3N2 and H1N1) and influenza B viruses. Forecasting key differences in geographic spread, evolutionary rates, and antigenic changes across seasonal influenza viruses is critical to designing annual vaccines that can protect against the viruses most likely to spread and cause illness. Bedford plays a key role in this process through Nextstrain (originally called Nextflu), an open source platform that integrates real-time genetic sequencing data with models of evolutionary and epidemiological dynamics. Researchers can easily create visualizations of phylogenetic trees that show the distribution of mutations; the relatedness between virus strains, or lineages; and lineages’ growth over time and geographic associations. Bedford has since expanded Nextstrain to include other viruses that are important to global health, such as Zika and Ebola. His work clarifies chains of transmission and the duration and extent of undetected virus circulation.

More recently, Bedford has focused on real-time analysis of genomic samples of SARS-CoV-2 (the virus that causes COVID-19). He was an early proponent of widespread testing and genomic sequencing, and his research showed how different strains were introduced into Washington state from different locations, such as China, New York City, and Europe. Bedford has built Nextstrain into a critical source of information about the genetic origins of divergent strains of the virus. Nextstrain democratizes analysis of COVID-19 for a wide global audience, and it has supported surveillance and epidemiological investigations of new strains as they emerge. As COVID-19 has laid bare, reducing time between sample collection, genomic analysis, and public health protocols—such as testing, distancing, and quarantining—is critical to minimizing disease spread and saving lives. Through his rigorous and timely analysis of evolutionary dynamics and commitment to creating open source and collaborative tools, Bedford is improving our collective ability to detect the emergence of novel viruses and to respond to infectious disease outbreaks.

Trevor Bedford received a BA (2002) from the University of Chicago and a PhD (2008) from Harvard University. From 2008 to 2011, Bedford was a Howard Hughes Medical Institute postdoctoral fellow at the University of Michigan, and from 2011 to 2013 he was a fellow at the University of Edinburgh’s Institute of Evolutionary Biology. Bedford joined the Fred Hutchinson Cancer Research Center in 2013, where he is now an associate professor in the Vaccine and Infectious Disease Division and the Computational Biology Program. Bedford also serves as an affiliate associate professor in the Departments of Genome Science and Epidemiology at the University of Washington. In 2021, he was selected as a Howard Hughes Medical Institute Investigator. His articles have appeared in Nature, Science, Bioinformatics, and New England Journal of Medicine, among other scientific journals. 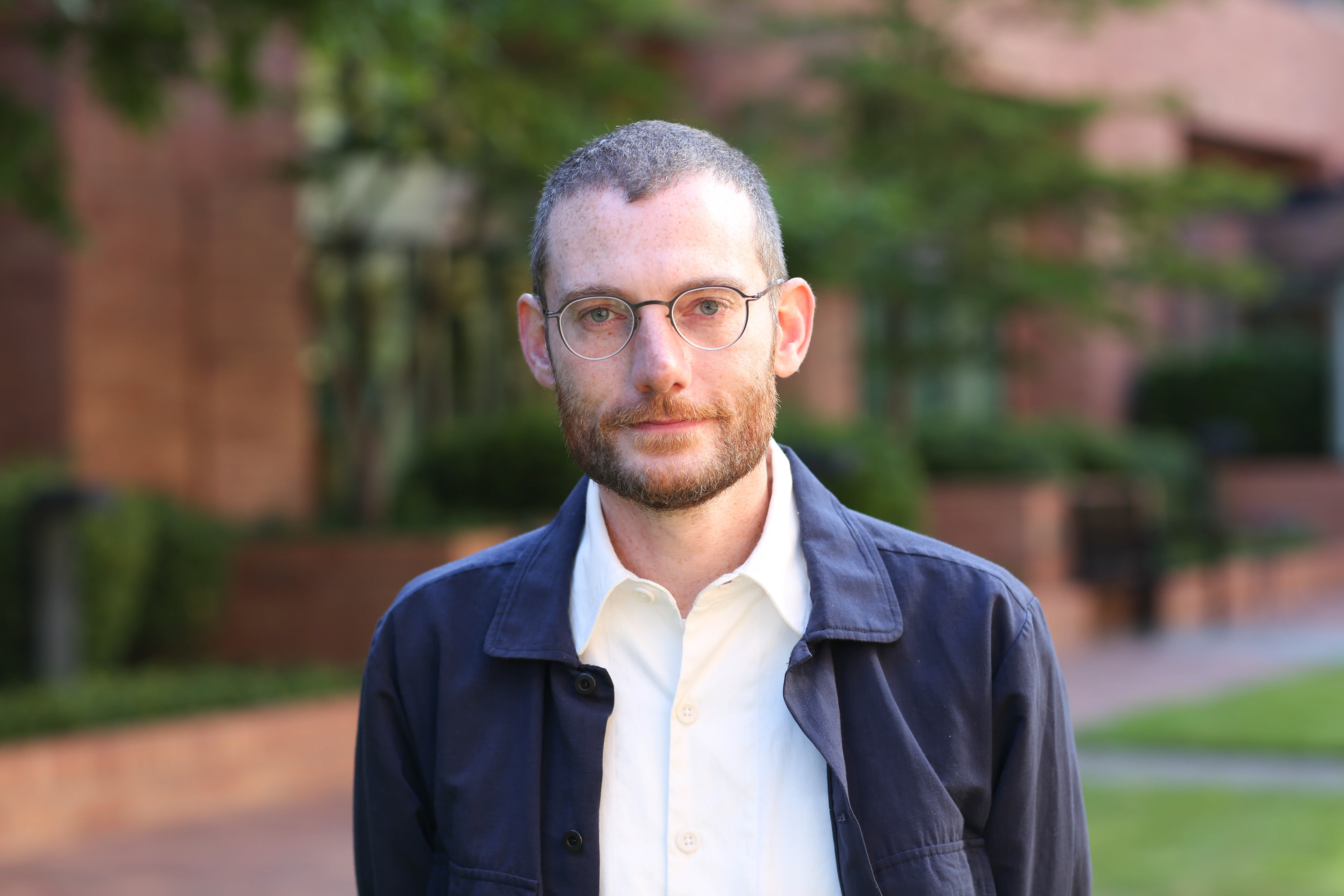 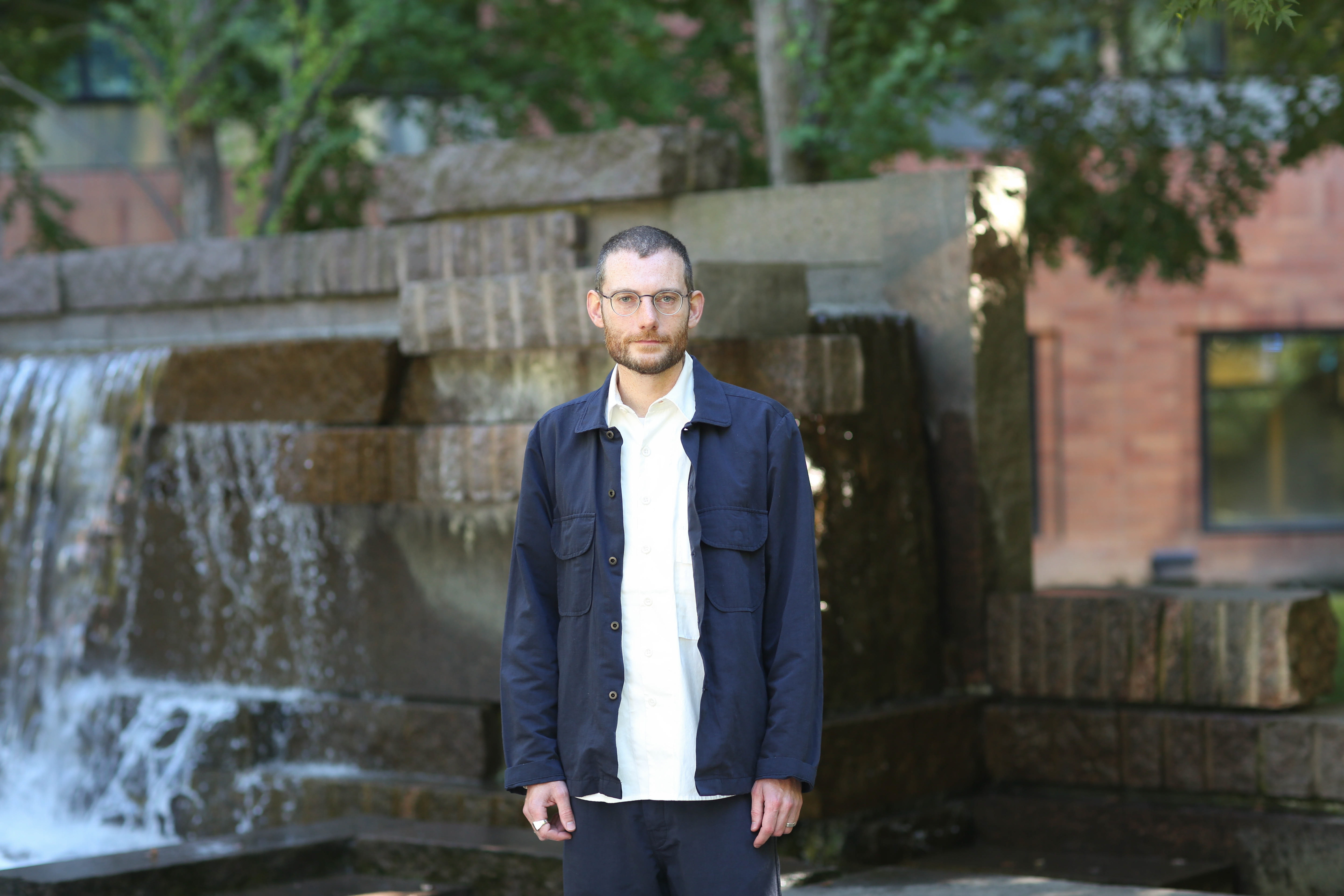 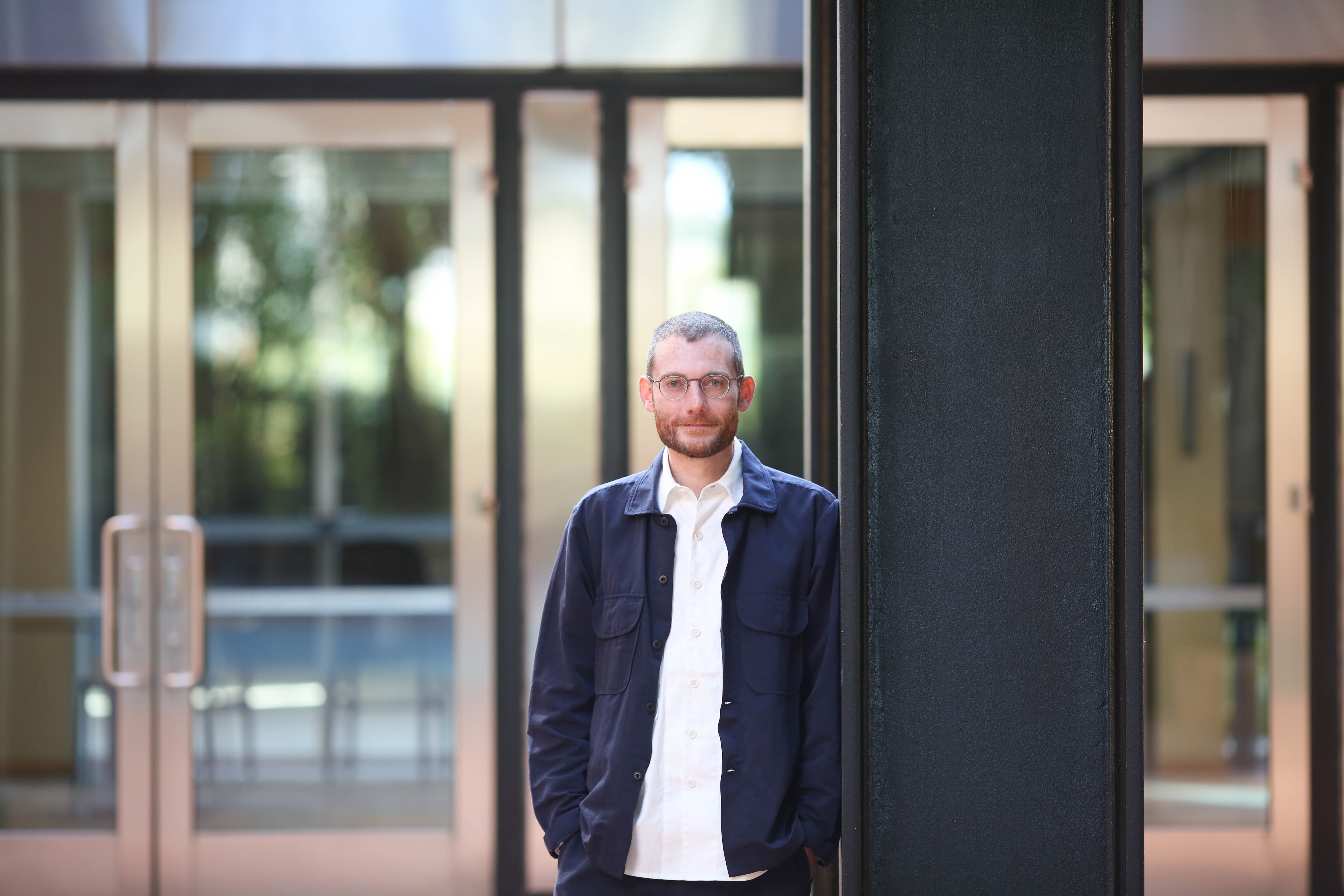 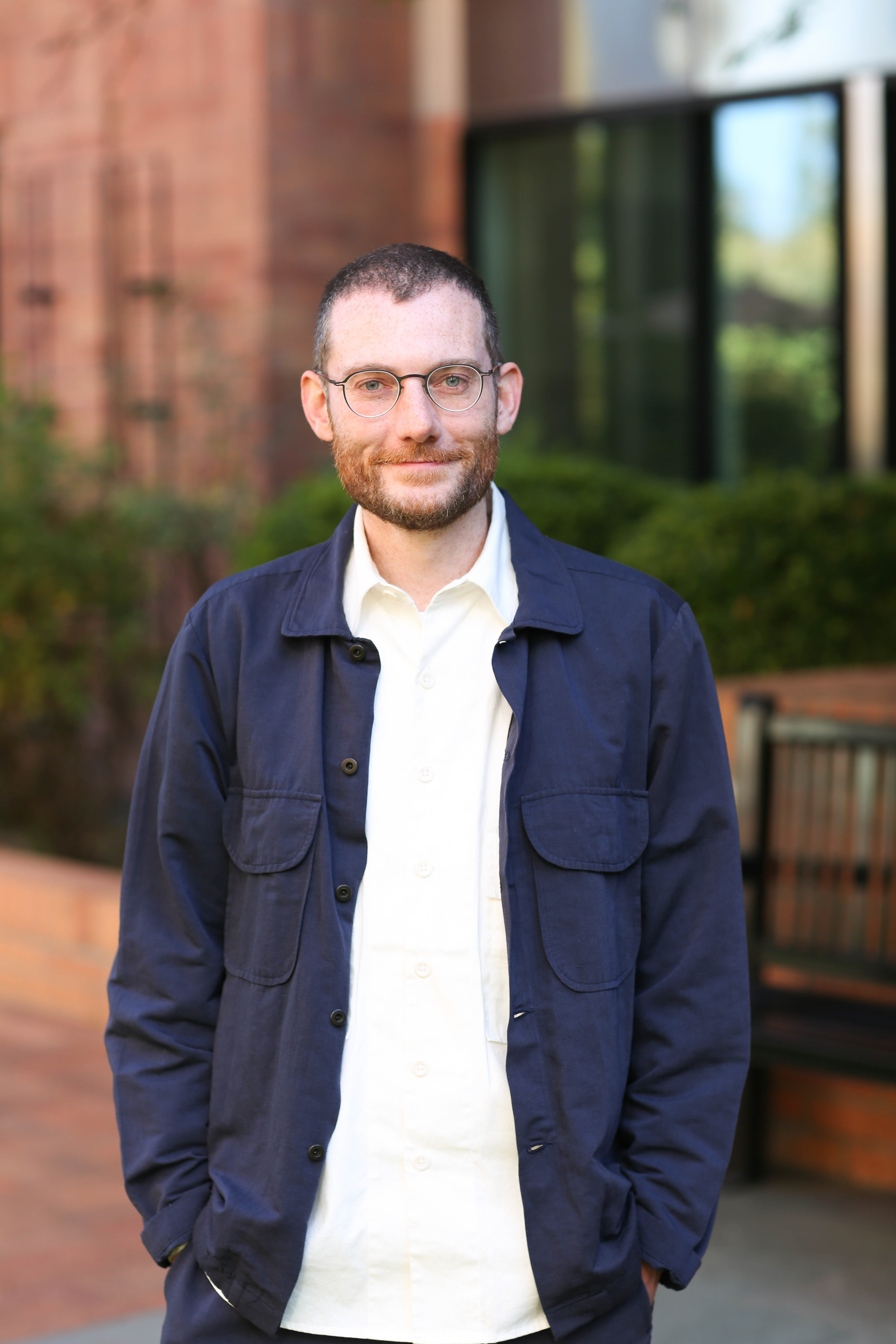 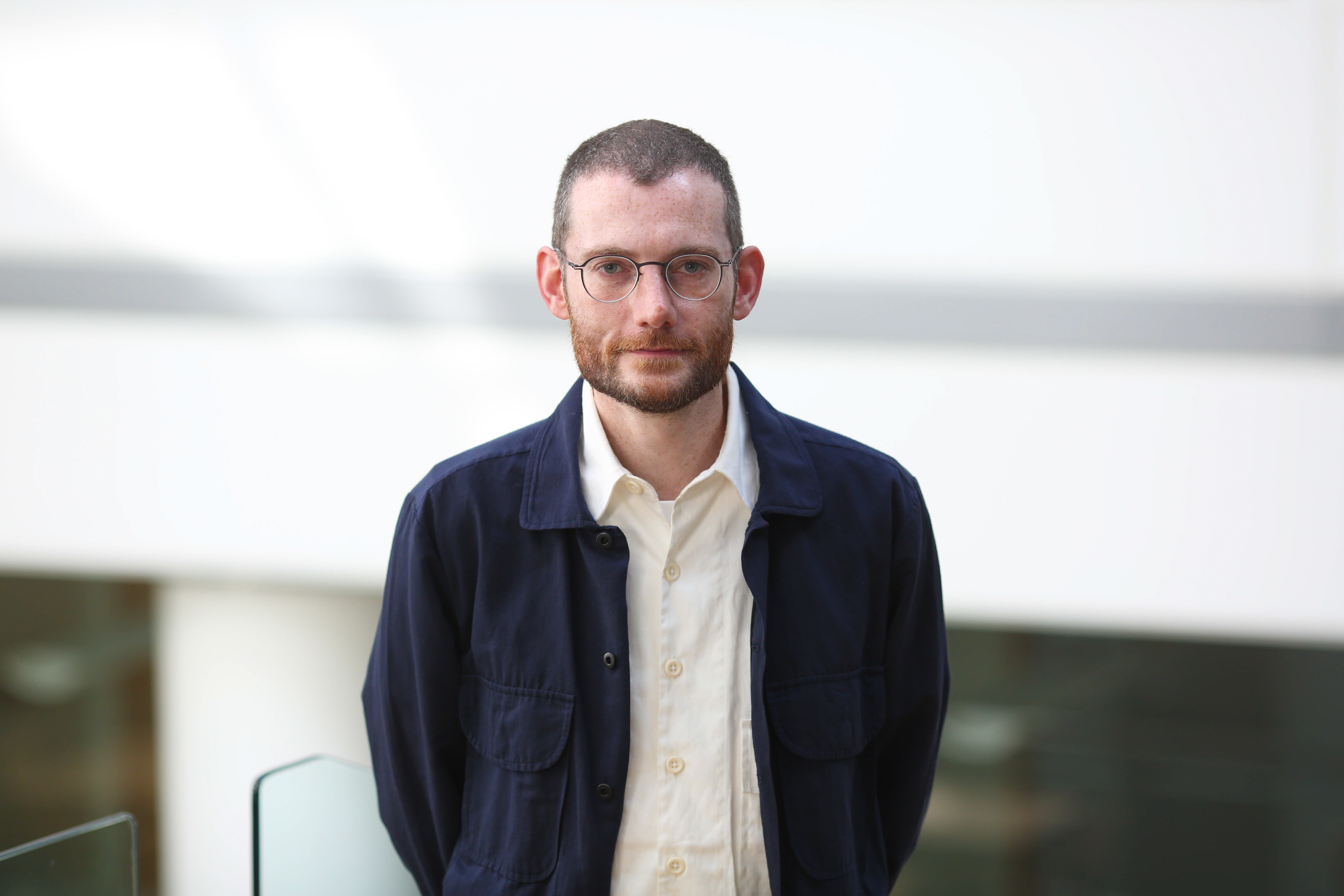 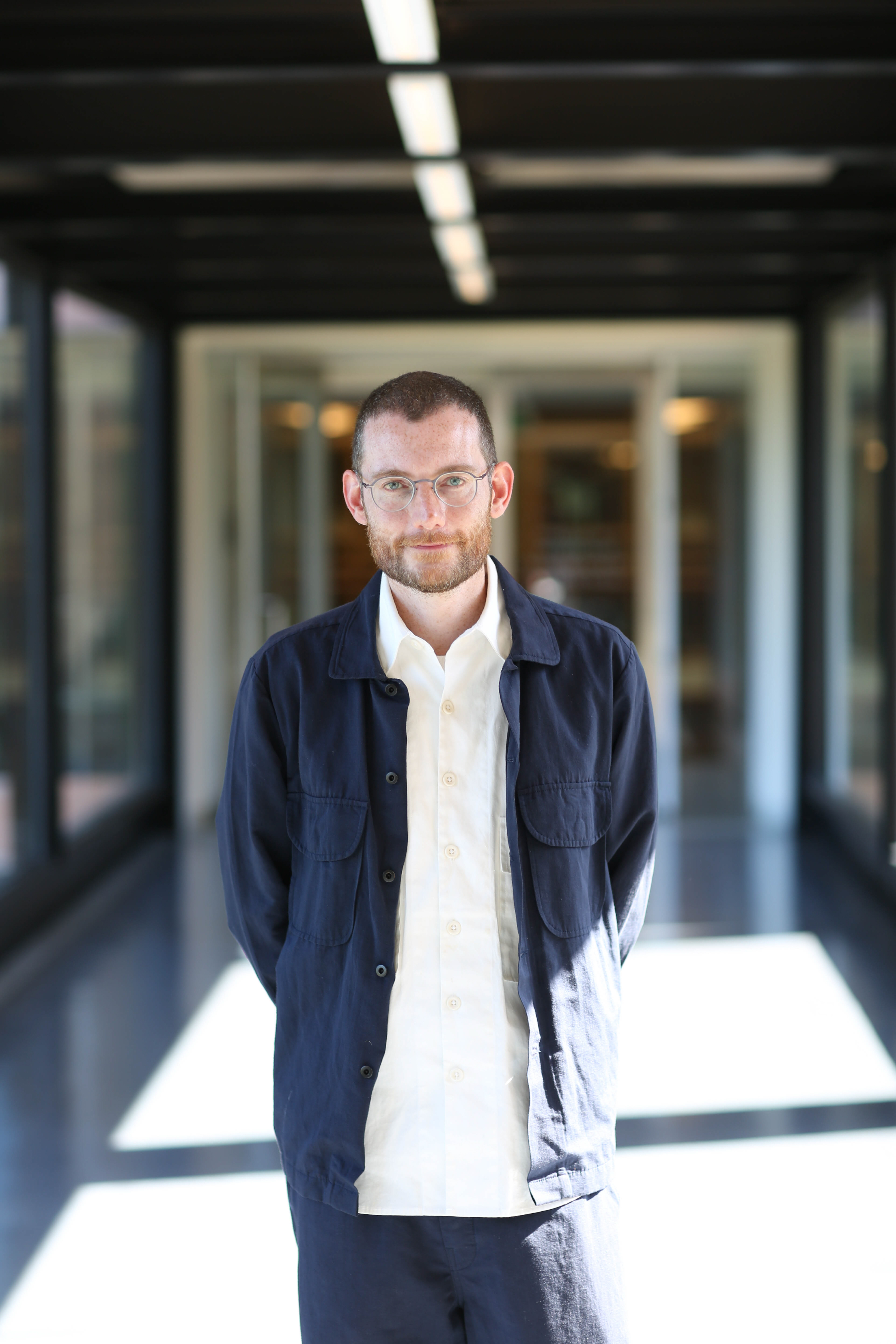