Unraveling the mechanisms that create landforms on Earth and other planets. 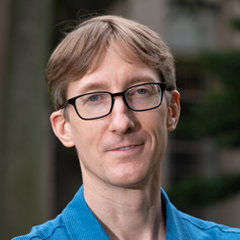 Taylor Perron is a geomorphologist unraveling the mechanisms that create landscapes on Earth and other planets. A complex interplay of tectonic shifts, climate, bedrock composition, and lifeforms uplift and erode rock and transport and deposit sediment. This interplay gives shape to landforms such as river networks, mountains, and valleys. Combining mathematical modeling of small-scale physics—such as the interactions of sediment grains with water and wind—computer simulations of the evolution of landscapes, and field studies, Perron deduces the environmental history of current landscapes and predicts how landscapes will respond to future environmental changes.

One of Earth’s fundamental topographic features is networks of river valleys that branch like the limbs of a tree. In early work, Perron developed a model that revealed how two competing processes of erosion—soil transport and the incision of river channels into elevated land—generate this branching pattern, as well as how the size of the smallest branches depends on the climate and the strength of the underlying rock. He also used natural experiments, such as islands with a wet side and a dry side, to measure how climate influences erosion. In later work, Perron and colleagues reworked existing models of river incision to account for imbalanced erosion rates across water divides, providing a way to identify sites where unequal incision (i.e., some tributaries cutting faster than others) led to rivers capturing the drainage of others. These rearrangements of river systems have consequences for landscape evolution as well as co-evolving river ecosystems. More recently, Perron has investigated the role of these river captures in the dispersal of freshwater organisms, such as fish, and the resulting effects on biodiversity. He also applies his powerful tools for inferring environmental history from landscapes on Earth to analysis of topography and imagery of Mars and Saturn’s moon Titan—the other two worlds in the solar system where rivers have flowed. His analysis of apparent river networks on Titan convincingly demonstrates that they were carved as a result of liquid methane rainfall, and it even allows an estimate of how hard it rains there. He also provided new evidence supporting the hypothesis that Mars once hosted an ocean. His analysis of river networks showed they terminated along what some scientists believe is an ancient shoreline, and he demonstrated that undulations in altitude along this shoreline—unlike the flat ocean shoreline one would expect—were created when the planet’s spin axis shifted, warping the landscape.

Currently, much of Perron’s work focuses on rivers as a record of climate history on Mars and Titan and on exploring how changing landscapes have steered the course of biological evolution and the human past. Perron is deepening our understanding of landscape evolution and creating critical tools for predicting future landscape dynamics in the face of environmental changes, both natural and anthropogenic.

Taylor Perron holds an AB (1999) from Harvard University and a PhD (2006) from the University of California at Berkeley. Perron conducted a postdoctoral fellowship at Harvard University before joining the Department of Earth, Atmospheric, and Planetary Sciences at the Massachusetts Institute of Technology in 2009, where he currently serves as a professor of geology. Perron’s work has appeared in Nature, Science, and Geology, among other scientific journals. 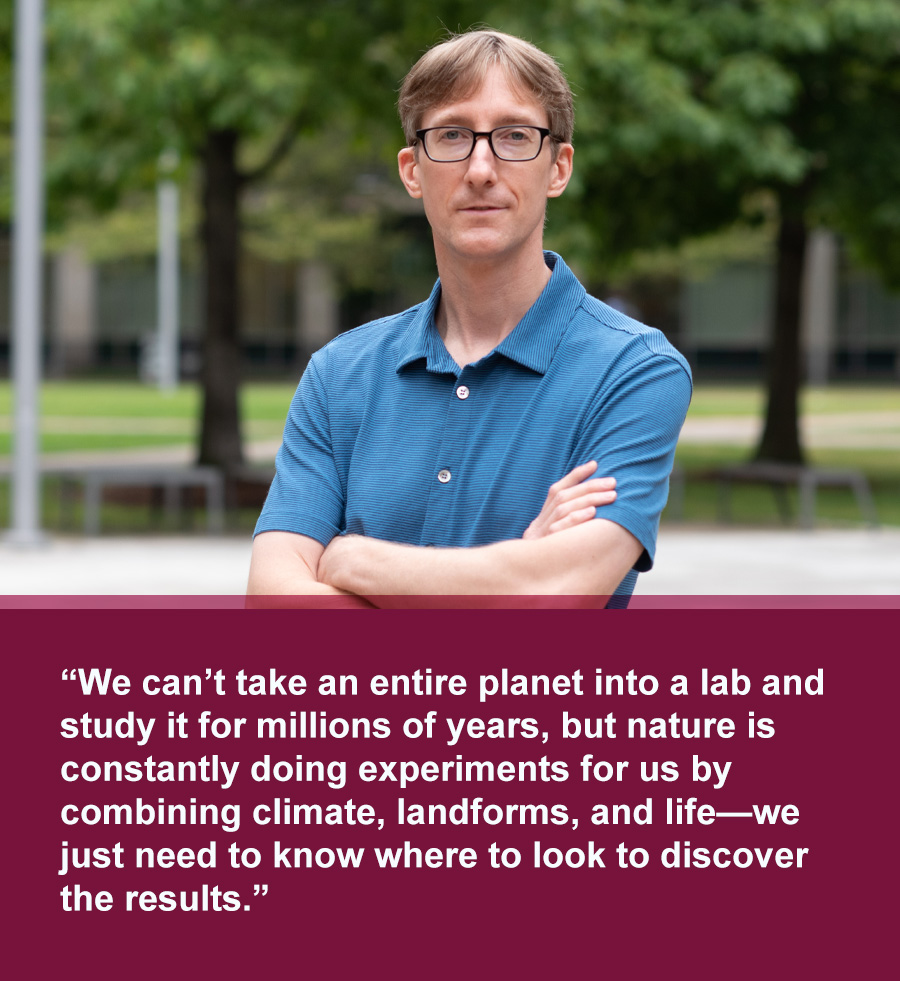 Landscapes record a planet’s past and offer clues about its future. They also raise plenty of questions. Why did Mars start off with lakes and rivers but end up a cold desert? When mountains grow or rivers change course, how does that affect biodiversity? How does a world with a methane cycle differ from one with a water cycle? We can’t take an entire planet into a lab and study it for millions of years, but nature is constantly doing experiments for us by combining climate, landforms, and life—we just need to know where to look to discover the results. 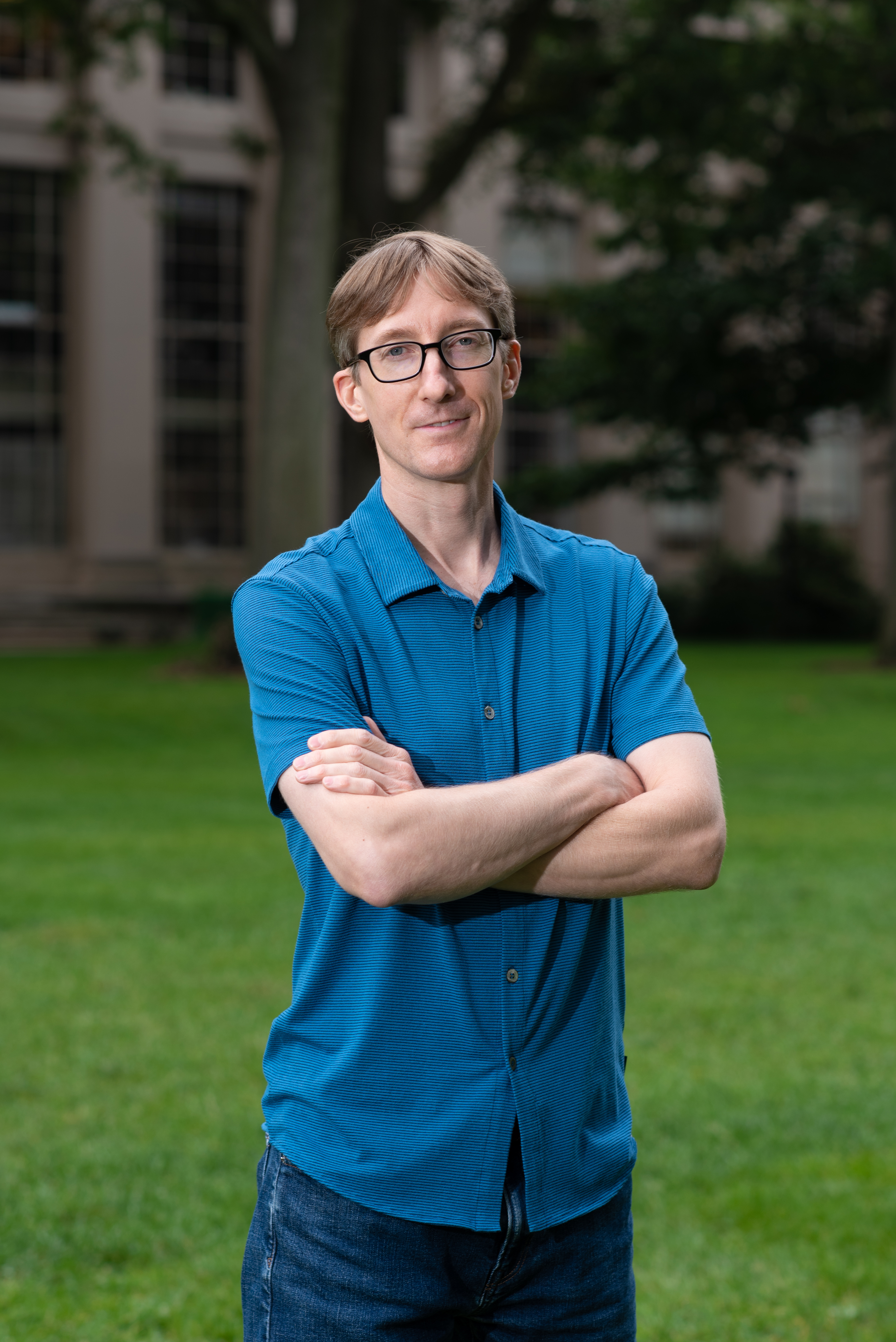 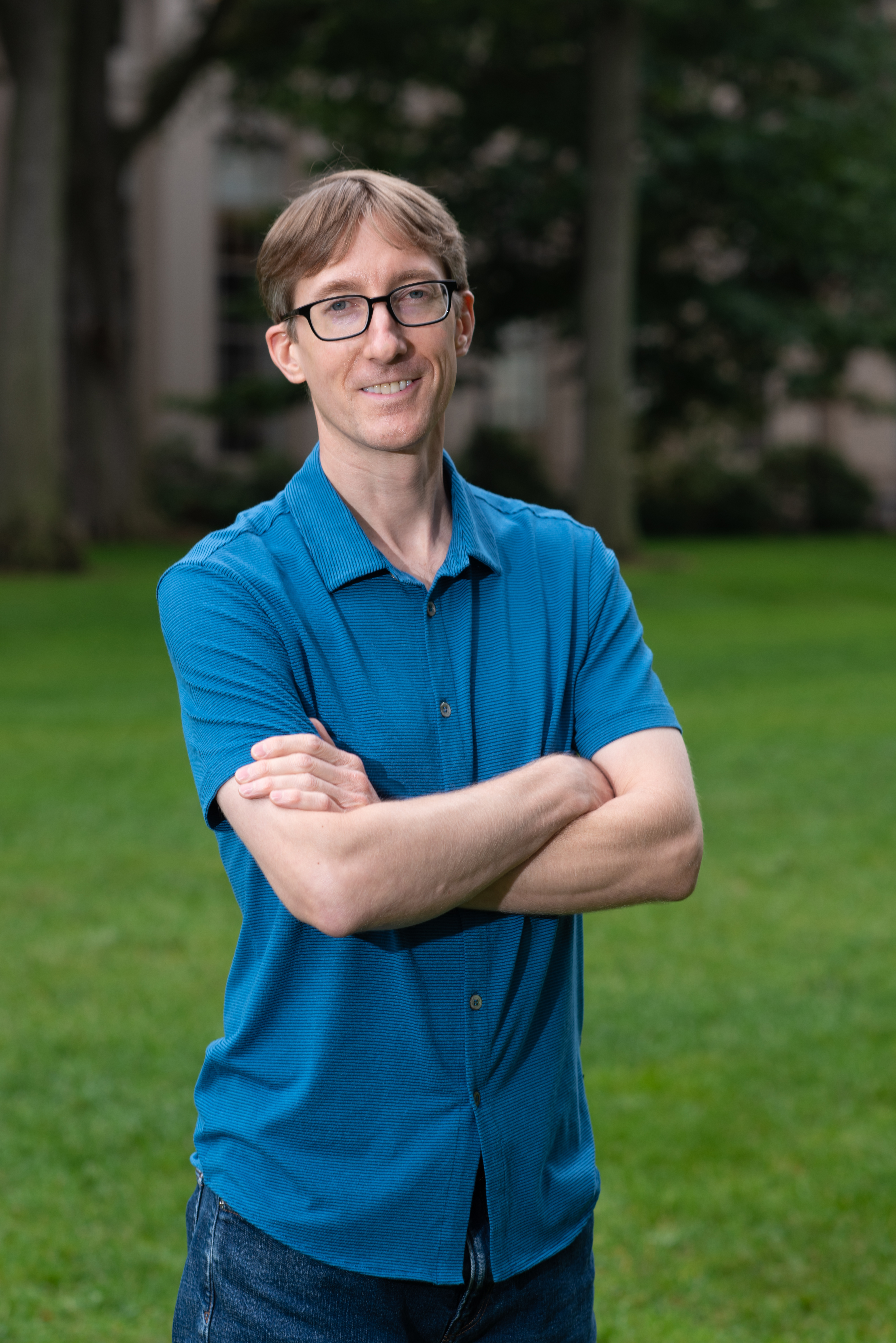 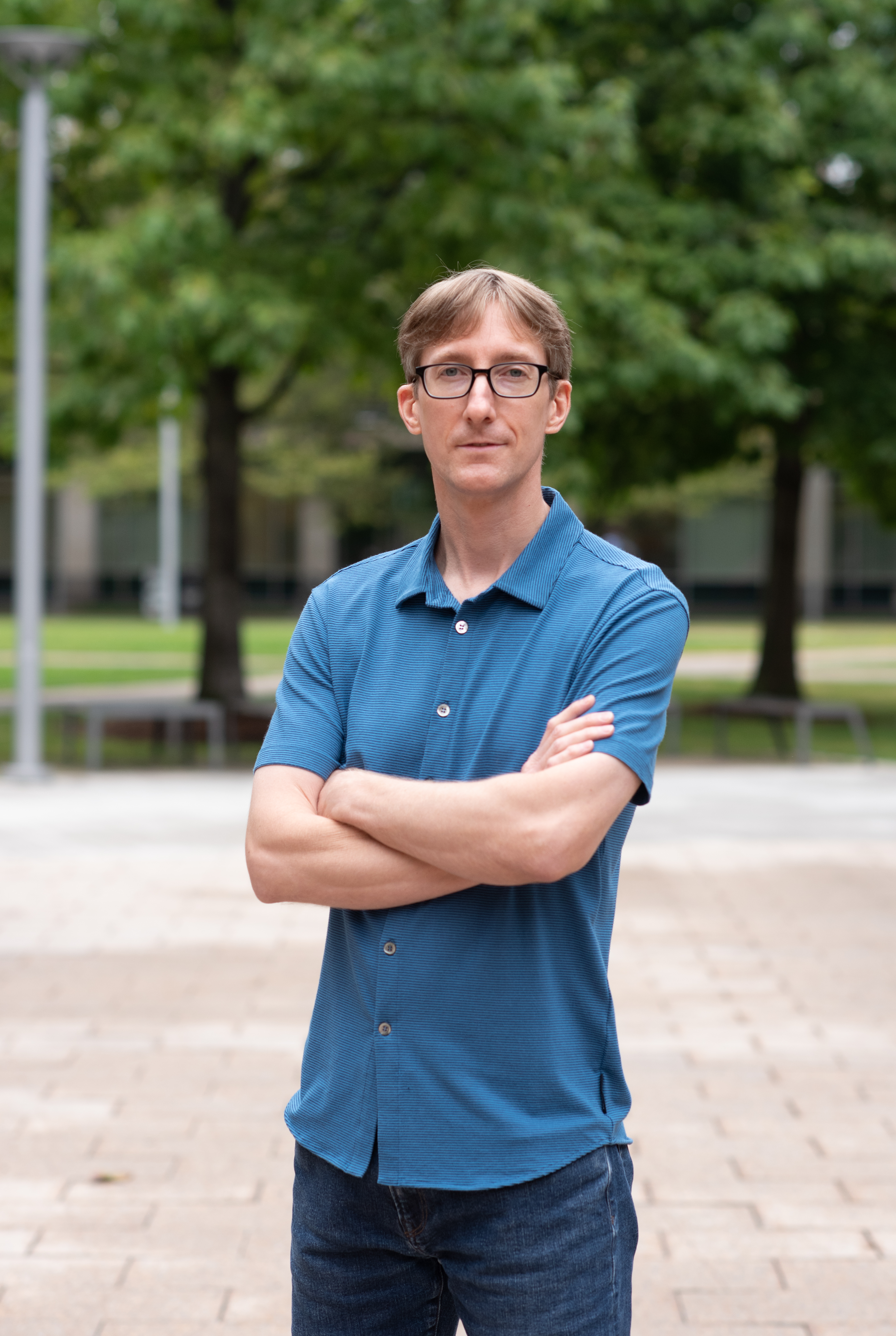 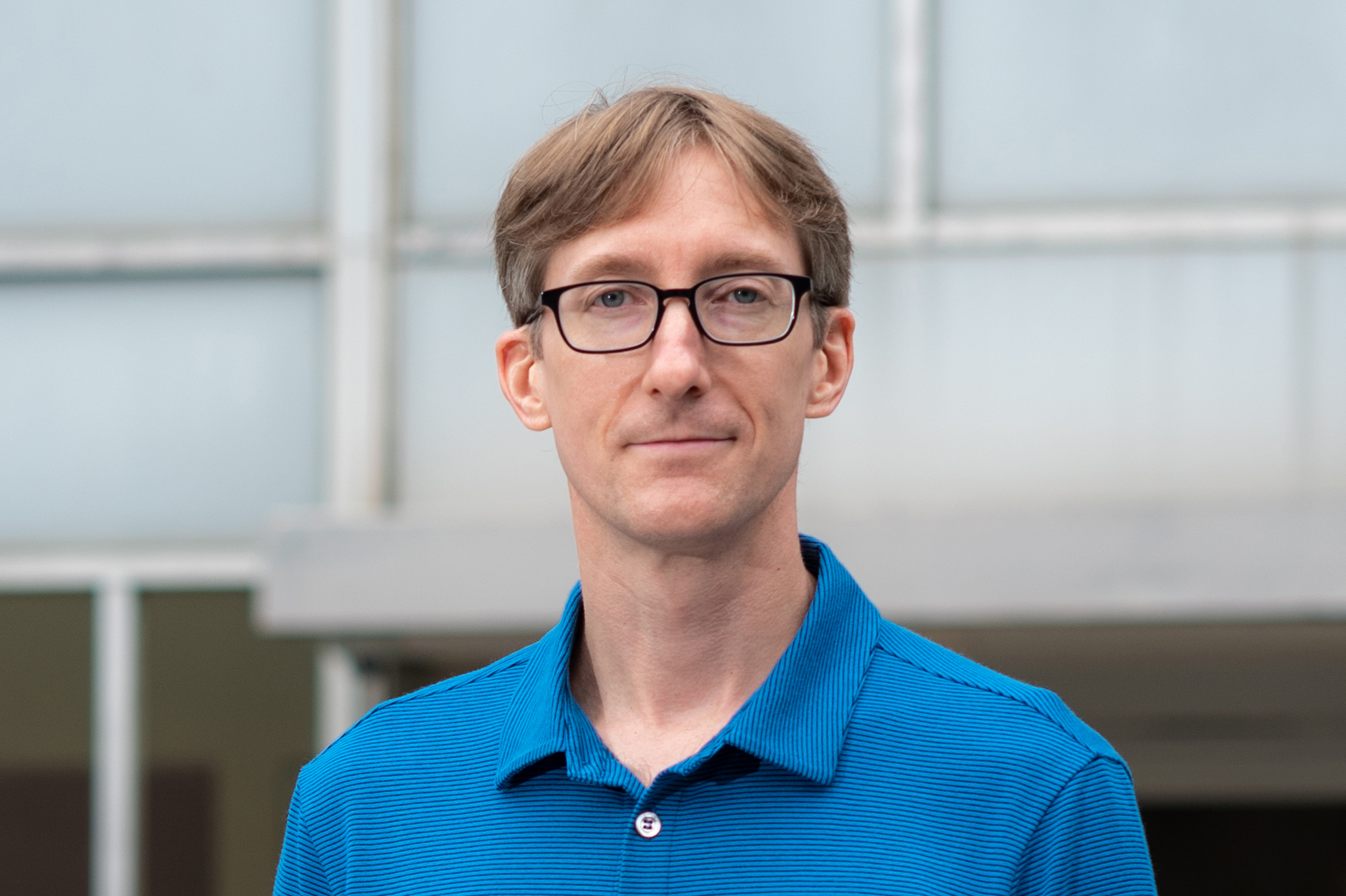