Promoting the humanity and rights of individuals who are or have been incarcerated. 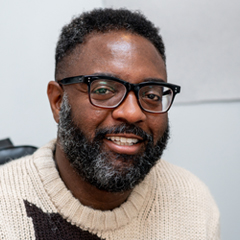 Reginald Dwayne Betts is a poet and lawyer promoting the rights and humanity of people who are or have been incarcerated. Betts’s work is informed by his experience with incarceration after being tried as an adult for a carjacking at the age of sixteen. As a practicing lawyer, Betts fights for clemency and parole for individuals facing lengthy sentences, and he is a member of local and national taskforces dedicated to ending cash bail, limiting sentence lengths, and prohibiting the practice of sending juveniles to adult prisons.

His poetry reflects both his legal training—particularly his deep engagement with scholarship on notions of guilt, punishment, and justice—and his command of craft. Throughout Felon (2019), his third collection, Betts inhabits multiple voices, making visible the entire spectrum of the criminal justice system. The opening poem, titled “Ghazal,” is written in the classical Arabic form of the same name, which is characterized by rhyming couplets that end with a repeated refrain. In this case, the refrain is “after prison,” and the speaker recounts the separation and loss that come with imprisonment and the struggle to rebuild a life as a convicted felon. “For a Bail Denied” depicts the fear and despair of a teenager, his mother, and his public defender in a hearing that results in his imprisonment. In a series of redaction poems, Betts uses source material from Civil Rights Corps lawsuits that challenge the imposition of cash bail and court fees. He blacks out the often obscure and sanitizing language of legal documents to lay bare the criminalization of poverty. Impoverished people, unable to pay traffic tickets or excessive bail, are jailed indefinitely in a modern-day version of debtor’s prison. In collaboration with artist Titus Kaphar, Betts created a series of prints of the redacted poems overlaying Kaphar’s portraits of the plaintiffs in the lawsuits. The resulting exhibition, Redaction (2019), was a powerful indictment of the human impact of cash bail. It addressed a community that rarely sees itself reflected back from the walls of museums.

Betts recently launched the nonprofit Freedom Reads to give incarcerated people access to the power of literature. Freedom Reads donates books and shelving for libraries, organizes author visits, and sets up book circles in prisons and juvenile detention facilities. Through his profoundly moving poems, public defense work, and advocacy efforts, Betts provides a unique perspective on the lifelong impacts of incarceration and the injustice of a criminal justice system that relies so heavily upon it.

Reginald Dwayne Betts received a BA (2009) from the University of Maryland, an MFA (2010) from Warren Wilson College, and a JD (2016) from Yale Law School. He is currently a PhD candidate in law at Yale Law School. Betts was appointed by President Barack Obama to the Coordinating Council of the Office of Juvenile Justice and Delinquency Prevention in 2012, and since 2018 he has served as a member of Connecticut’s Criminal Justice Commission, which appoints state prosecutors. His additional publications include the poetry collections Bastards of the Reagan Era (2015) and Shahid Reads His Own Palm (2010) and the memoir Question of Freedom: A Memoir of Learning, Survival, and Coming of Age in Prison (2009). 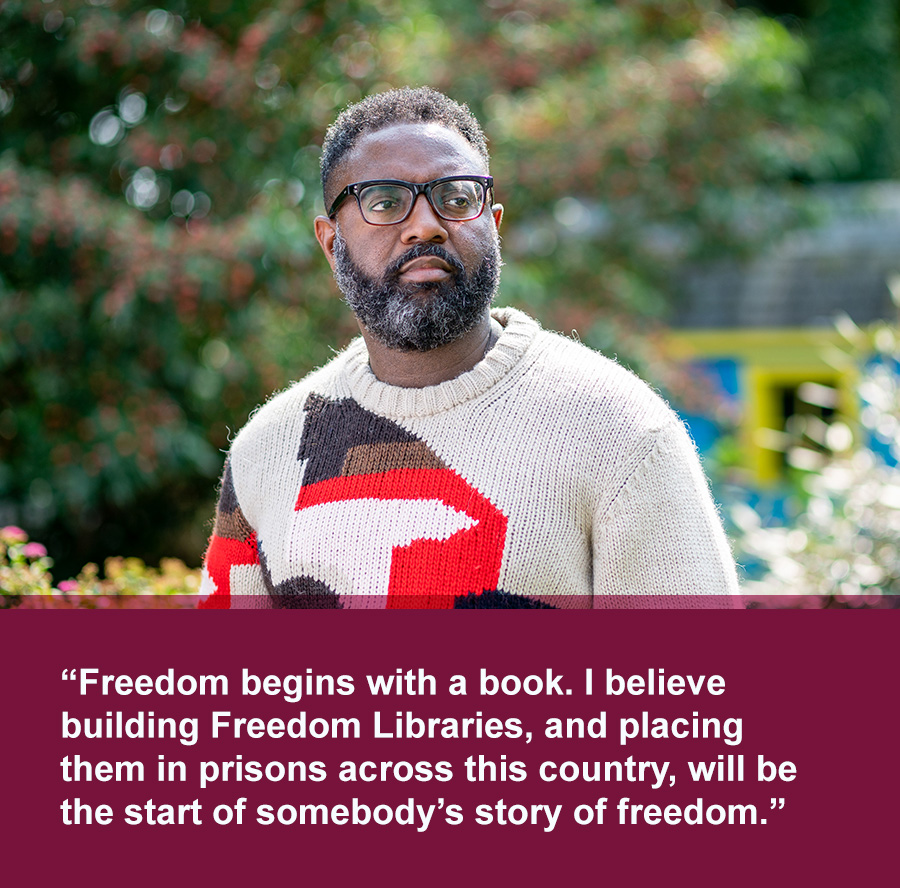 A single book, Dudley Randall’s The Black Poets, slid under my cell in the hole, introduced me to the poets that had me believing words can be carved into a kind of freedom. And years later, I’ve been able to use some of those words to get people I did time with out of prison. And so I do believe that freedom begins with a book. I believe building Freedom Libraries, and placing them in prisons across this country, will be the start of somebody’s story of freedom. 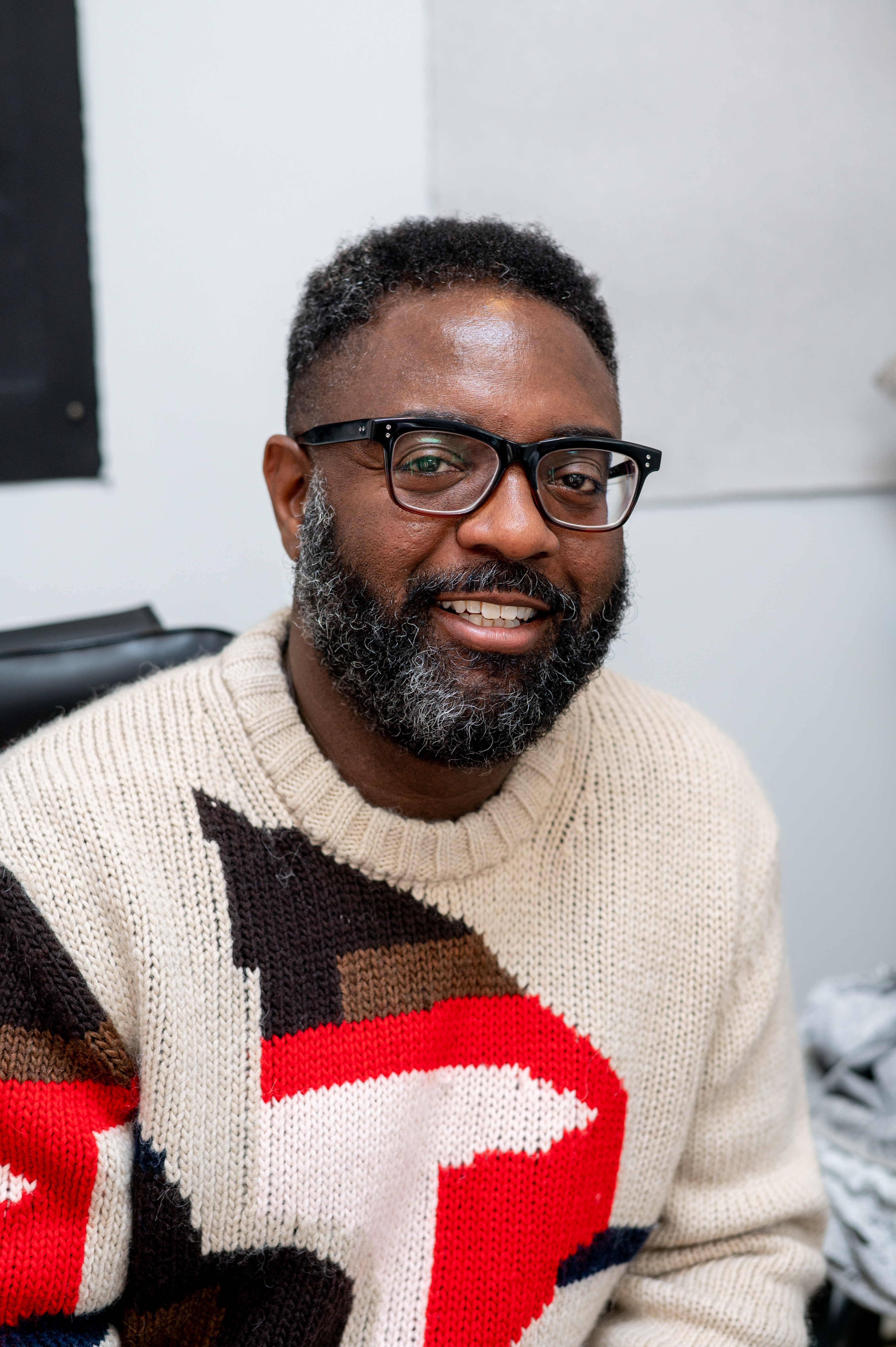 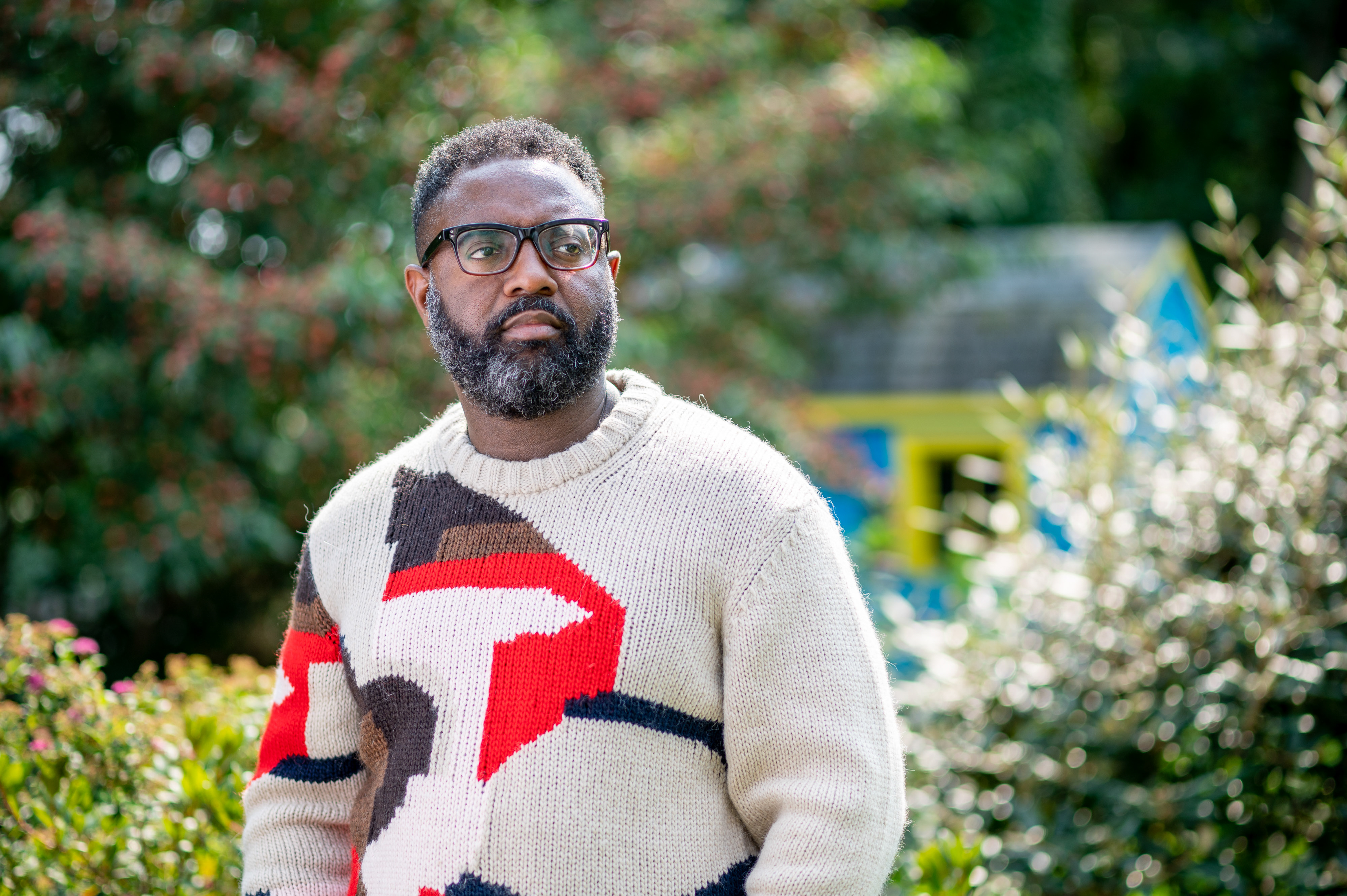 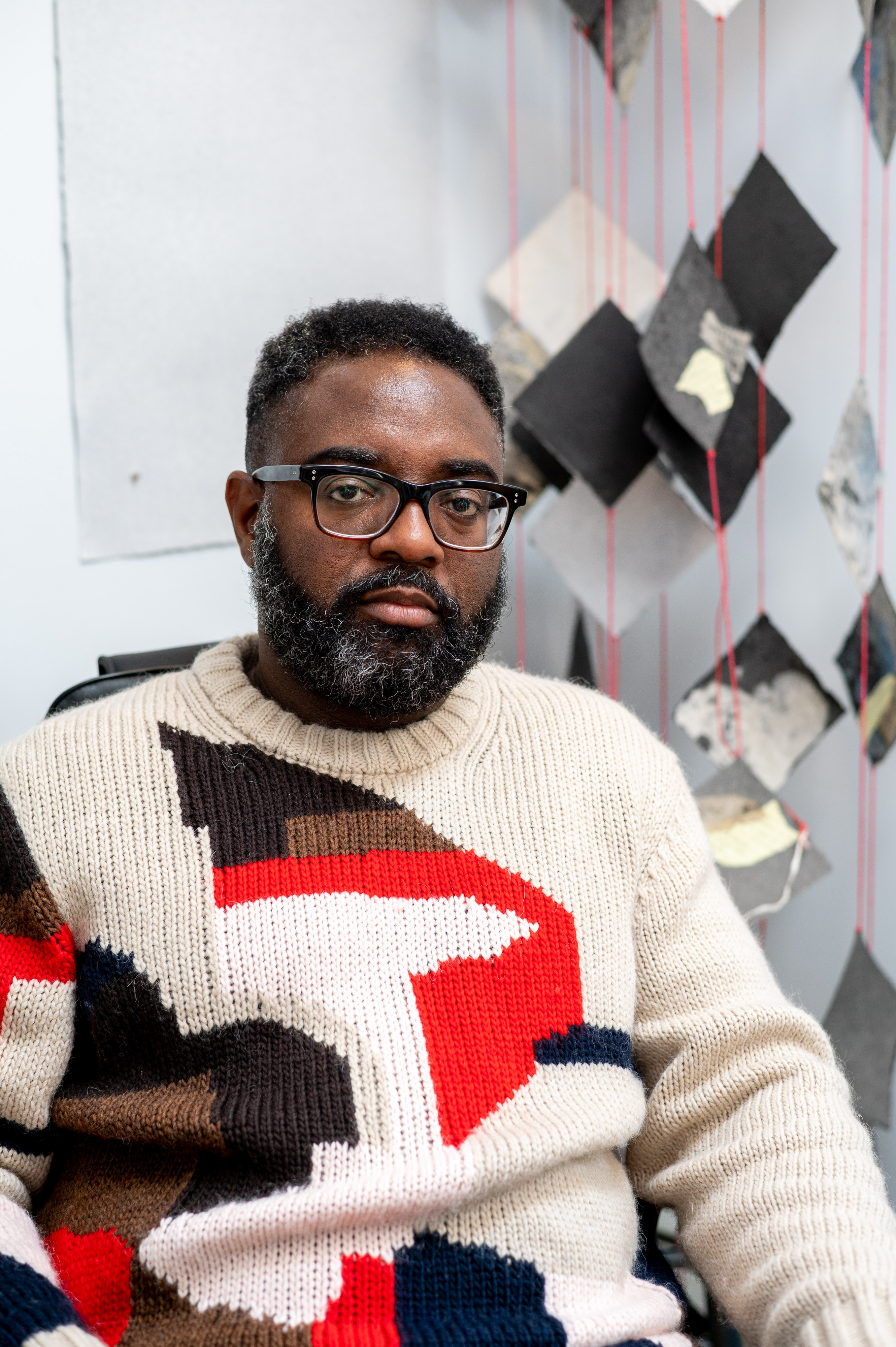 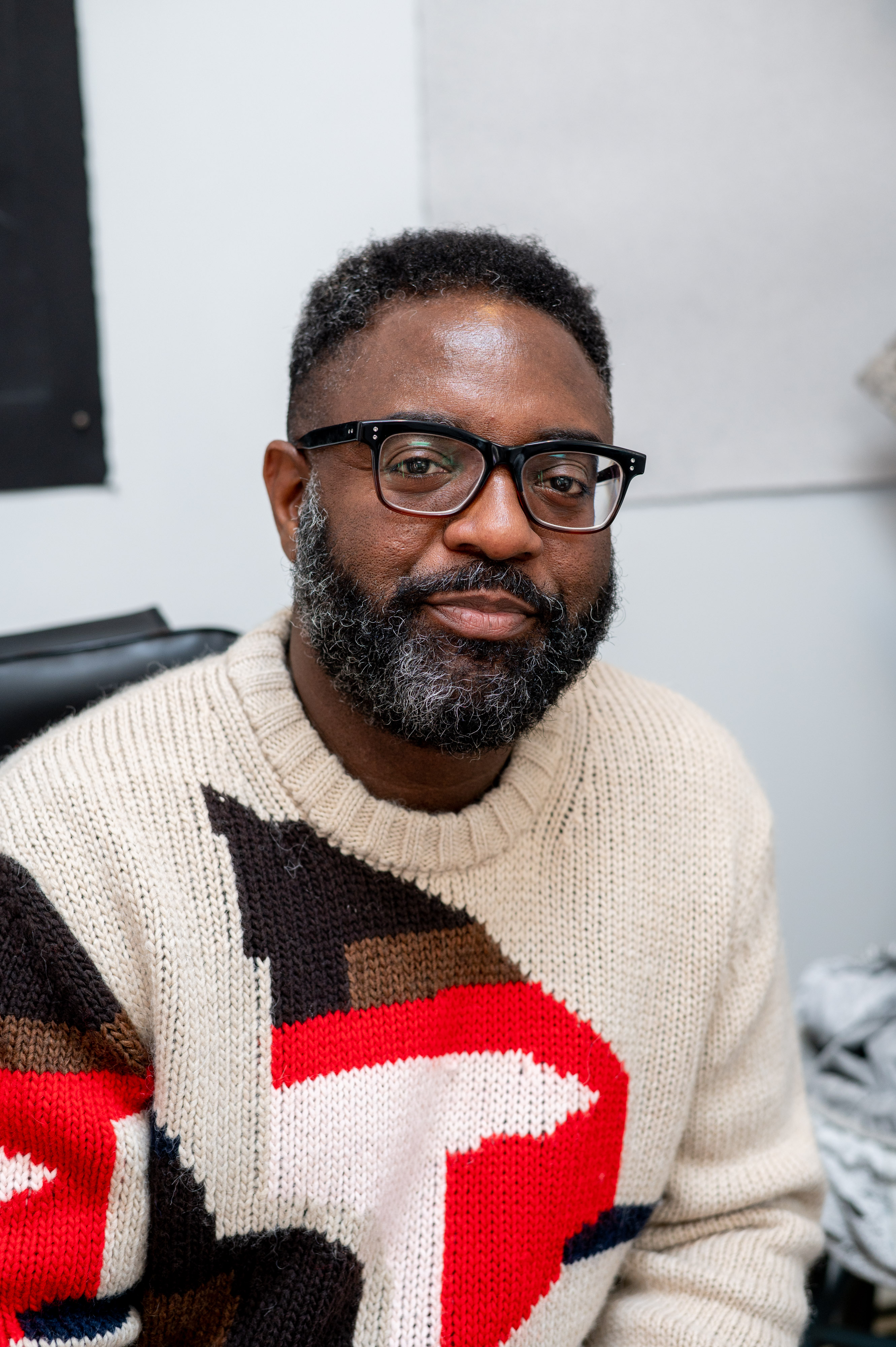 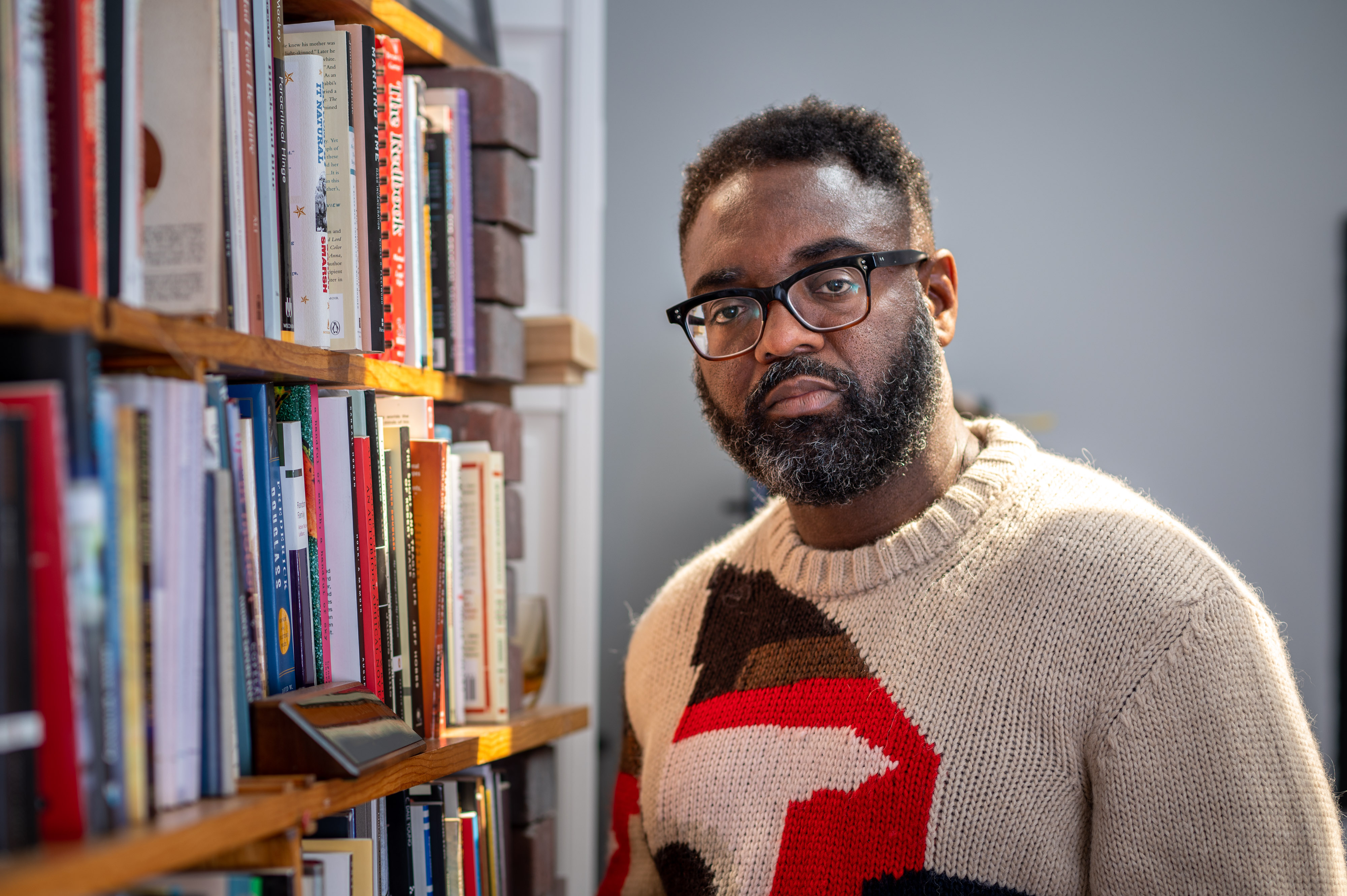 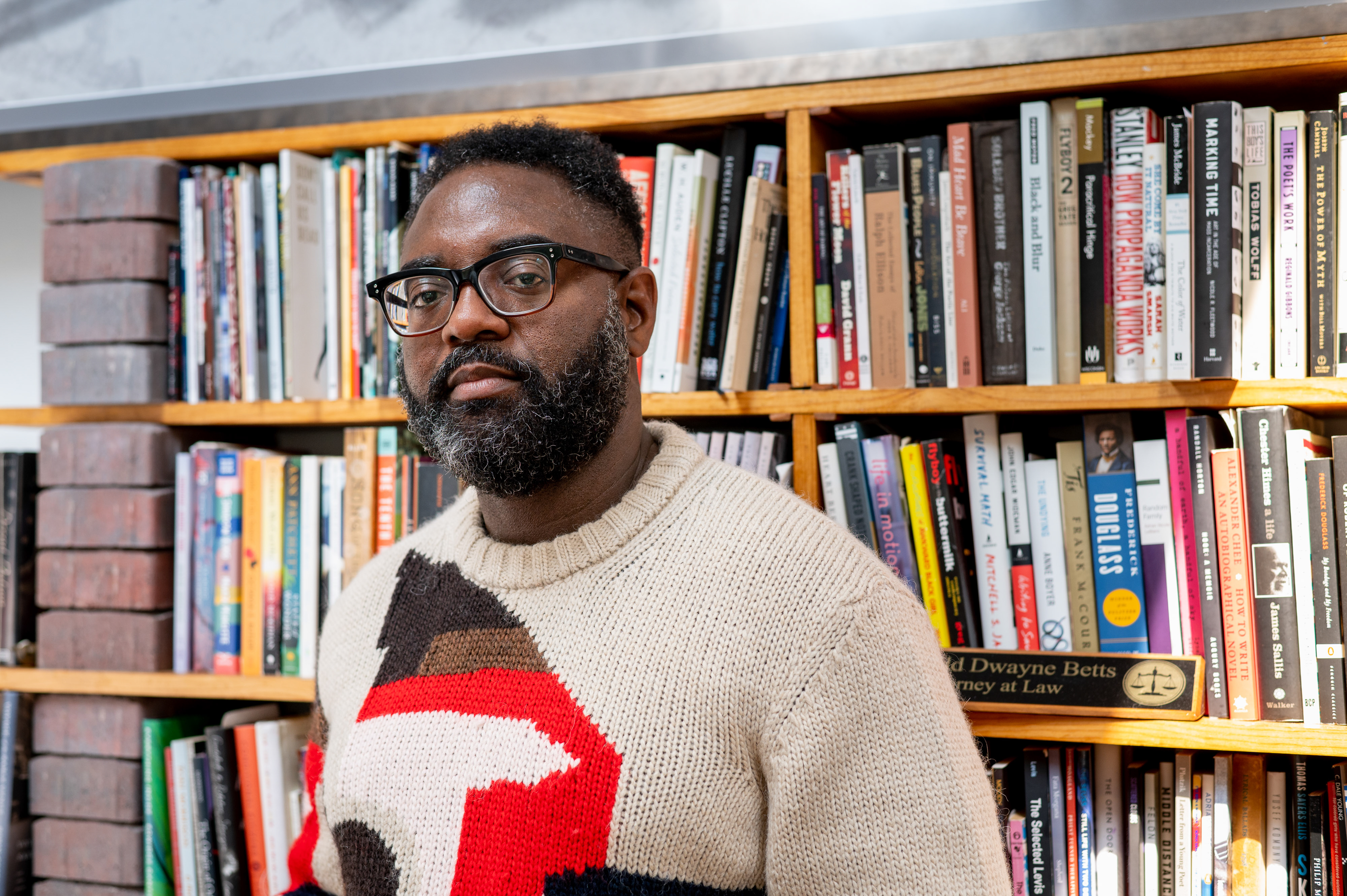