Art Historian and Curator | Class of 2021

Elucidating the cultural and aesthetic significance of visual art created by incarcerated people. 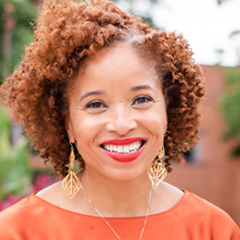 Nicole Fleetwood is an art historian and curator exploring how the art of incarcerated people is essential to our understandings of contemporary art, the carceral state, and the humanity it contains. Fleetwood’s earlier work focused on representations of Blackness in art, performance, and popular culture, particularly how assumptions within American culture about Blackness are disrupted or reinforced by Black artists and public figures.

In part motivated by her experiences visiting imprisoned family members, Fleetwood turned her keen curatorial vision to artistic production in and around the United States prison system. In the book Marking Time: Art in the Age of Mass Incarceration (2020), and an accompanying museum exhibition of the same name, Fleetwood investigates the cultural, personal, and aesthetic significance of incarcerated people’s art. The book is the most extensive work to apply the interpretive methods of art history to study the art people make within prison. Drawing on interviews with over seventy currently and formerly incarcerated artists and hundreds of paintings, photos, collages, and other forms of art, Fleetwood develops a concept of “carceral aesthetics” to understand both the works of art produced by incarcerated individuals and the constrained conditions under which they were created. She pays particular attention to the ways people build a sense of themselves and community through creative connection despite the circumstances of imprisonment. For example, the artists Gilberto Rivera, Jesse Krimes, and Jared Owens established a conceptual art workshop focused on multiracial collaboration while serving time at the Fairton Federal Correctional Institution in New Jersey. Another artist, Tyra Patterson, created multimedia portraits inspired by other incarcerated women.

Fleetwood’s emphasis on both the artworks’ aesthetic value and the artists’ ingenuity in finding ways to convey their creative vision is a powerful testament to the humanity of all those impacted by the criminal justice system. In both the book and exhibition, she takes a deeply collaborative approach and centers the lived experiences of the artists themselves, many of whom participated in conferences, panel discussions, and other opportunities for public engagement that informed and emerged from the years of work that went into Marking Time. Fleetwood is demonstrating that art and imagery produced and used by incarcerated individuals is a critically important form of human expression, and her work sheds new light on the toll the criminal justice system in the United States takes on human lives.

Nicole Fleetwood holds a BPhil (1994) from Miami University and an MA (1998) and PhD (2001) from Stanford University. From 2005 to 2021, she was affiliated with Rutgers University at New Brunswick, with appointments in the Departments of American Studies and Art History. Fleetwood is currently the James Weldon Johnson Professor in the Department of Media, Culture, and Communication at New York University. Her additional publications include the books Troubling Vision: Performance, Visuality and Blackness (2011) and On Racial Icons (2015) and articles in Artforum, African American Review, Aperture, Callaloo, and LitHub. Fleetwood’s co-curated exhibitions have appeared at the Andrew Freedman Home, Aperture Foundation Galleries, and Zimmerli Museum of Art, among other venues. 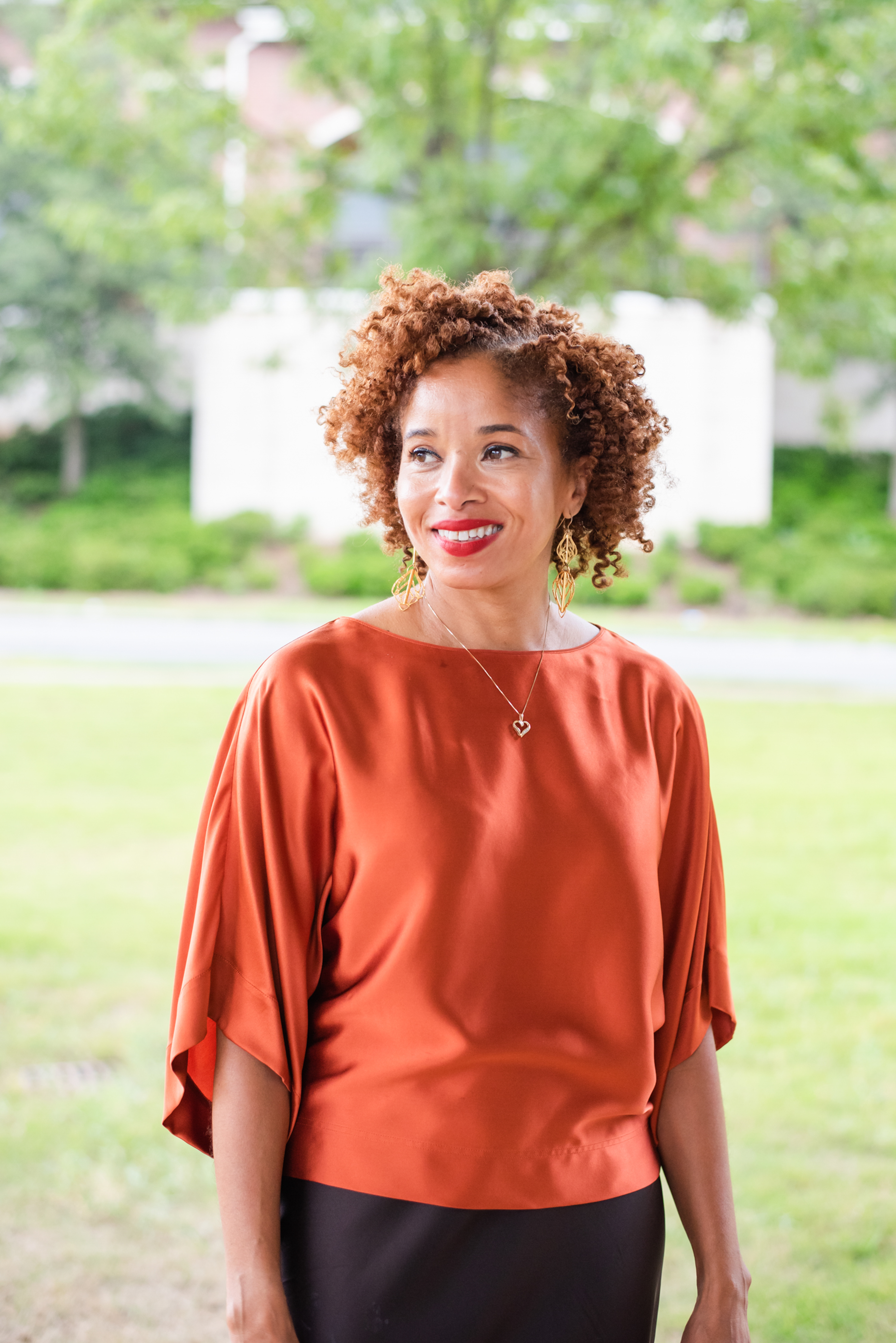 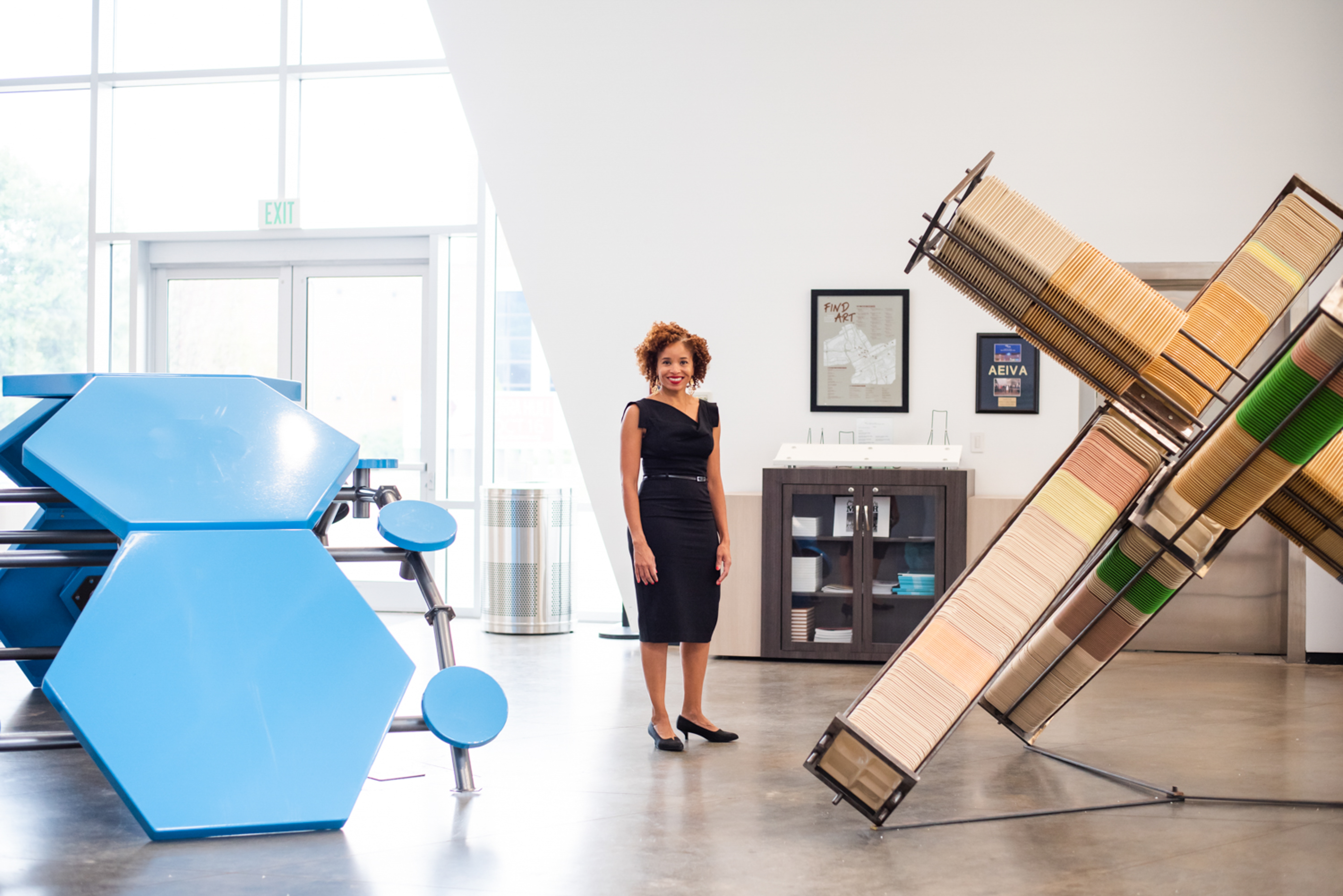 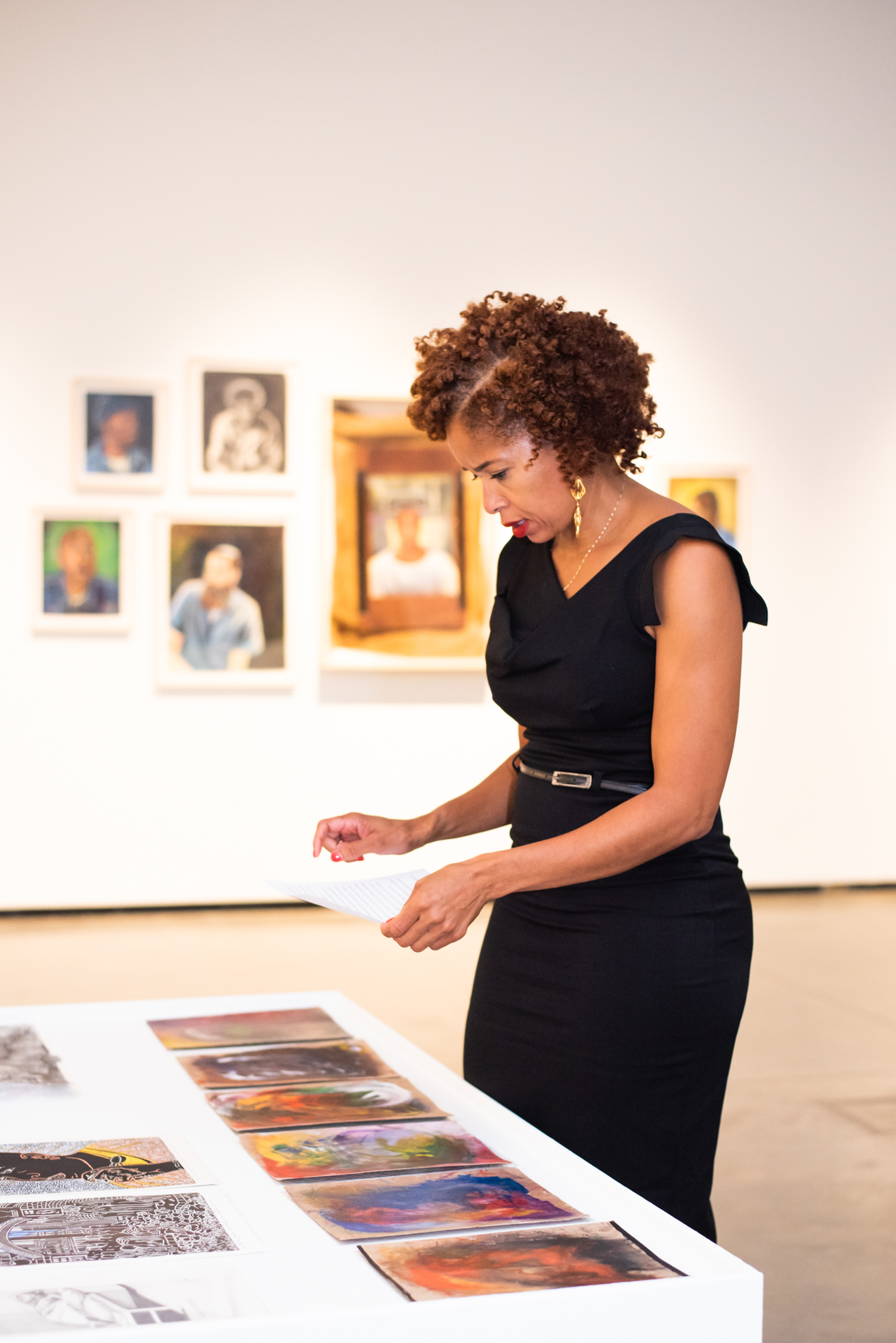 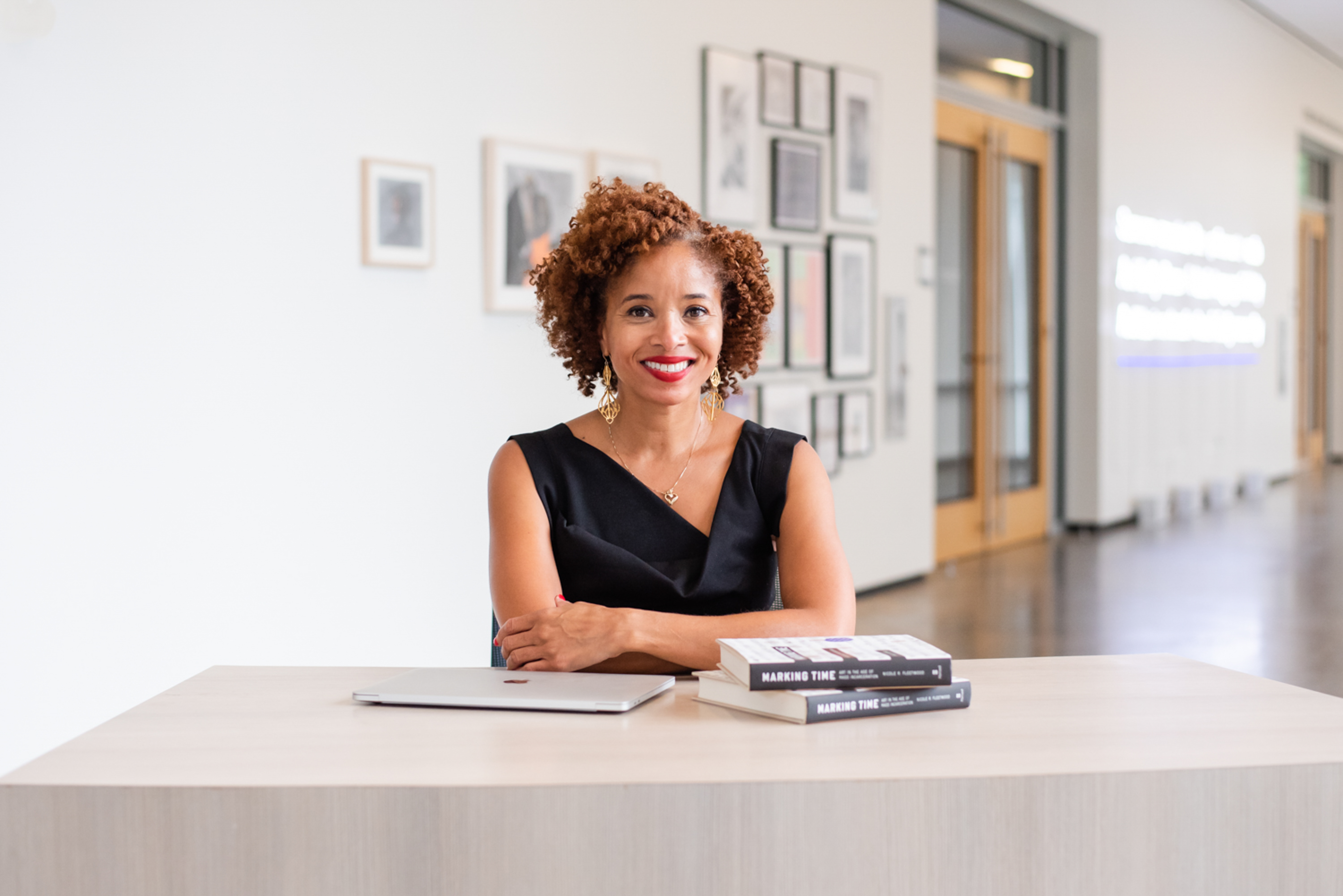 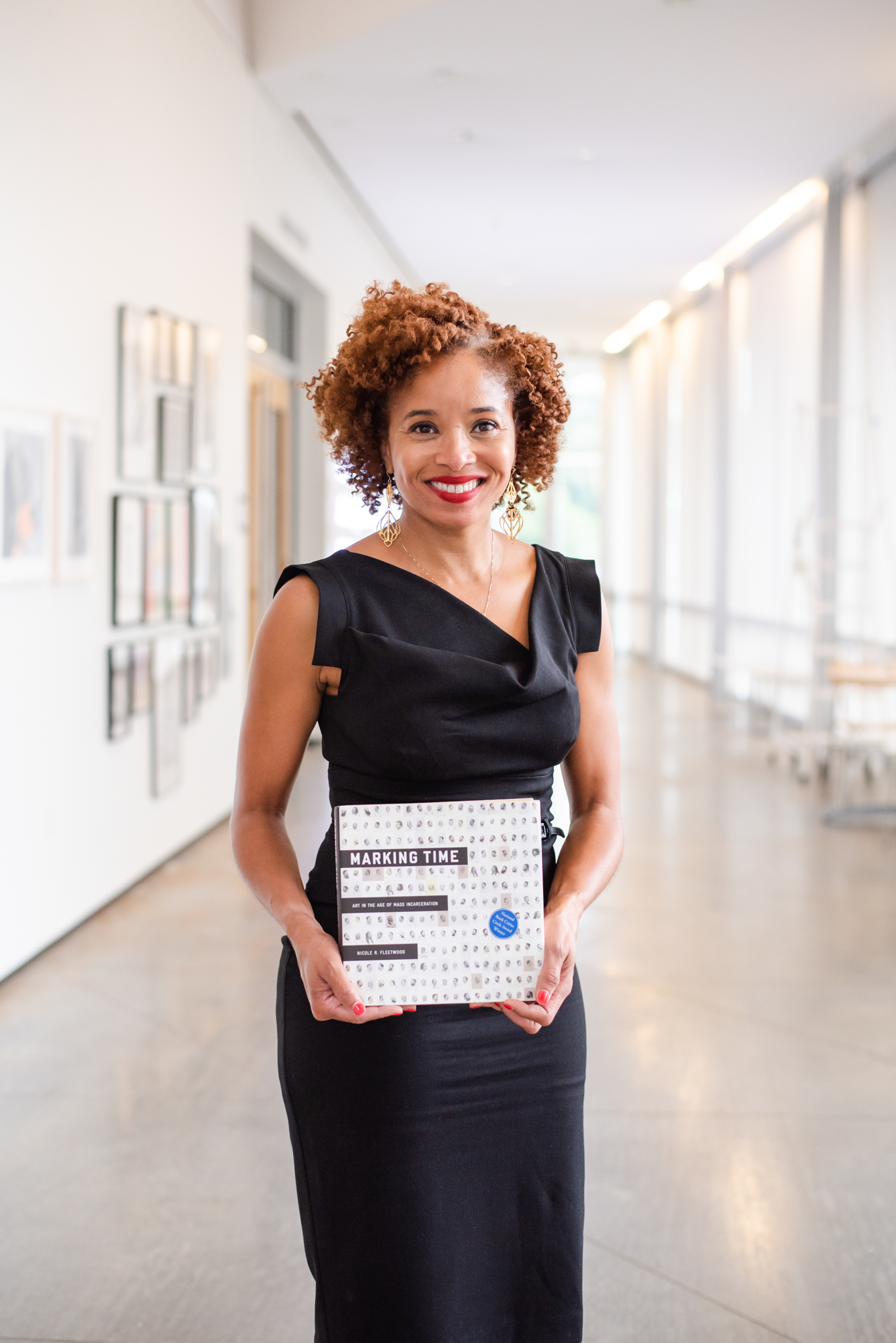 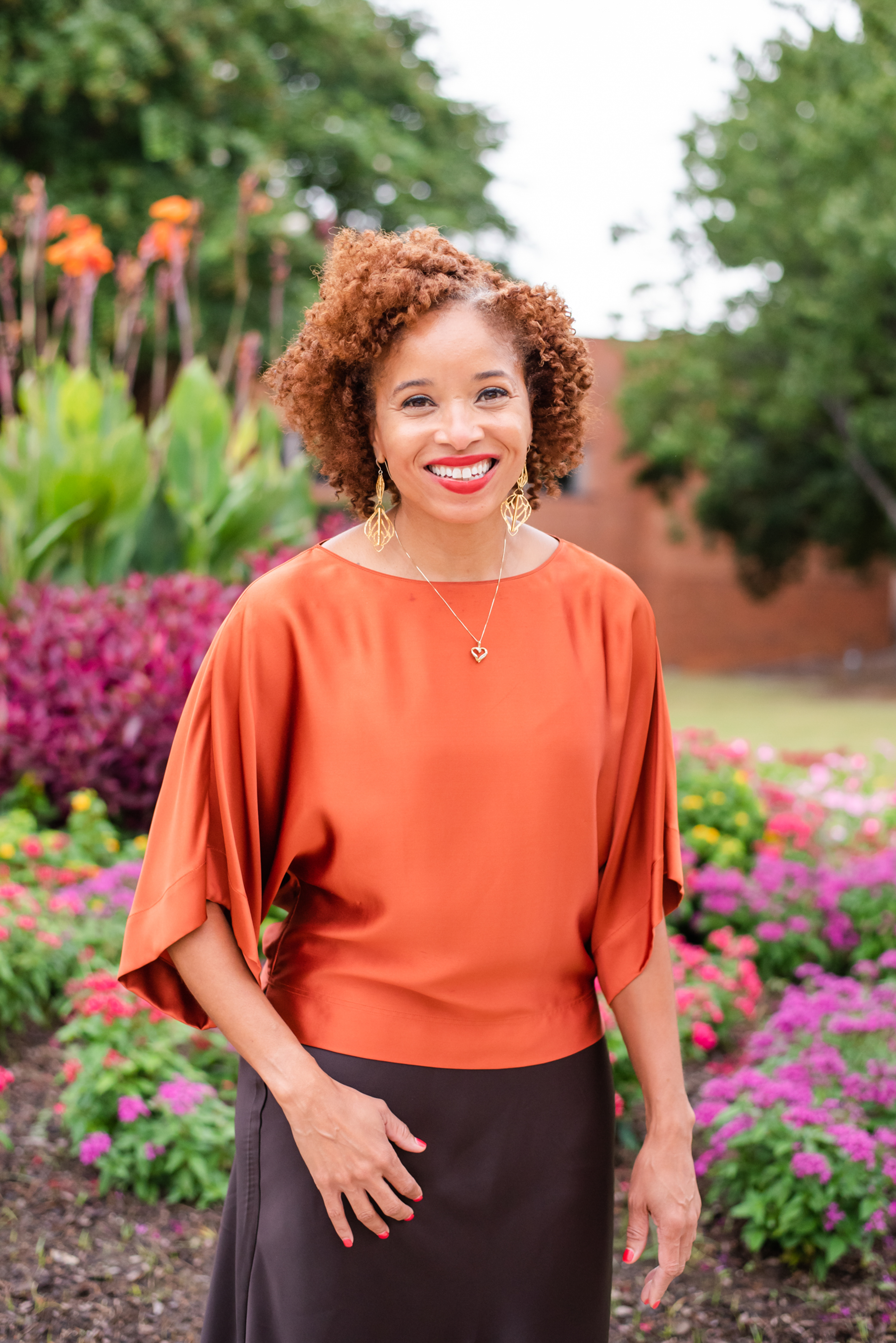 Artwork Credit: The works of art featured in the photos above were created by Daniel McCarthy Clifford, Amber Rose Daniel, Ronnie Goodman, Sable Elyse Smith, and the Alabama Prison Arts and Education Project