Bringing to light long-obscured cases of racial violence along the U.S.-Mexico border and their reverberations in the present. 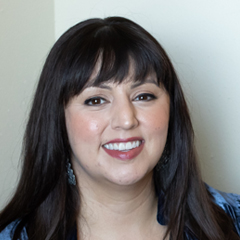 Monica Muñoz Martinez is a public historian bringing to light long-obscured cases of racial violence along the Texas-Mexico border and documenting descendants’ efforts to commemorate and seek justice for the lives lost. Her various projects include an award-winning book, a public history nonprofit, and a digital humanities initiative. Across them all, she combines traditional archival research methods with a practice that she refers to as vernacular history-making, by which the oral histories and memorabilia of victims’ descendants are brought into the public sphere to inform popular understanding of the past.

In the book, The Injustice Never Leaves You: Anti-Mexican Violence in Texas (2018), Martinez delves deeply into three specific cases of extralegal killings committed during a particularly brutal period from 1910 to 1920. Anglo-American vigilantes and state-sanctioned law enforcement officers, most notably the widely revered Texas Rangers, lynched and massacred hundreds of Mexicans and Mexican Americans with impunity. She demonstrates the ways that official legal records and newspaper accounts demonized ethnic Mexican victims as “bandits” and glorified Rangers as protectors of Anglo settlers and civilizers of wild lands. Martinez also explores the aftermath of the tragedies and the transgenerational trauma descendants experienced. In particular, she chronicles the ways families and communities preserved histories of these suppressed atrocities in pursuit of truth and reckoning, even decades after the events themselves. To increase public awareness of this period of racial terror and to share families’ memories and artifacts with a broader public, Martinez and a team of historians cofounded the nonprofit organization Refusing to Forget. The organization has curated museum exhibits, created curricular materials for public school teachers, and erected historical markers on sites where murders took place.

Martinez’s current project, Mapping Violence, aims to build a digital archive that will enable scholars and the general public to learn about various forms of violence targeting different racial and ethnic groups in Texas between 1900 and 1930. Through her partnership with communities and commitment to public history, Martinez is calling attention to distorted views of Texas’s past and highlighting the ways that legacies of dehumanizing violence reverberate in the present.

Monica Muñoz Martinez received an AB (2006) from Brown University and an MA (2008), MPhil (2010), and PhD (2012) from Yale University. Martinez was a postdoctoral fellow in the Center for Mexican American Studies at the University of Texas at Austin (2012–2014). She was an assistant professor in the Department of of American Studies at Brown University (2014–2020) prior to returning to the University of Texas at Austin in 2020, where she is currently an associate professor in the Department of History. Her additional publications include articles in American Quarterly as well as in Time Magazine and The Washington Post, among other outlets. 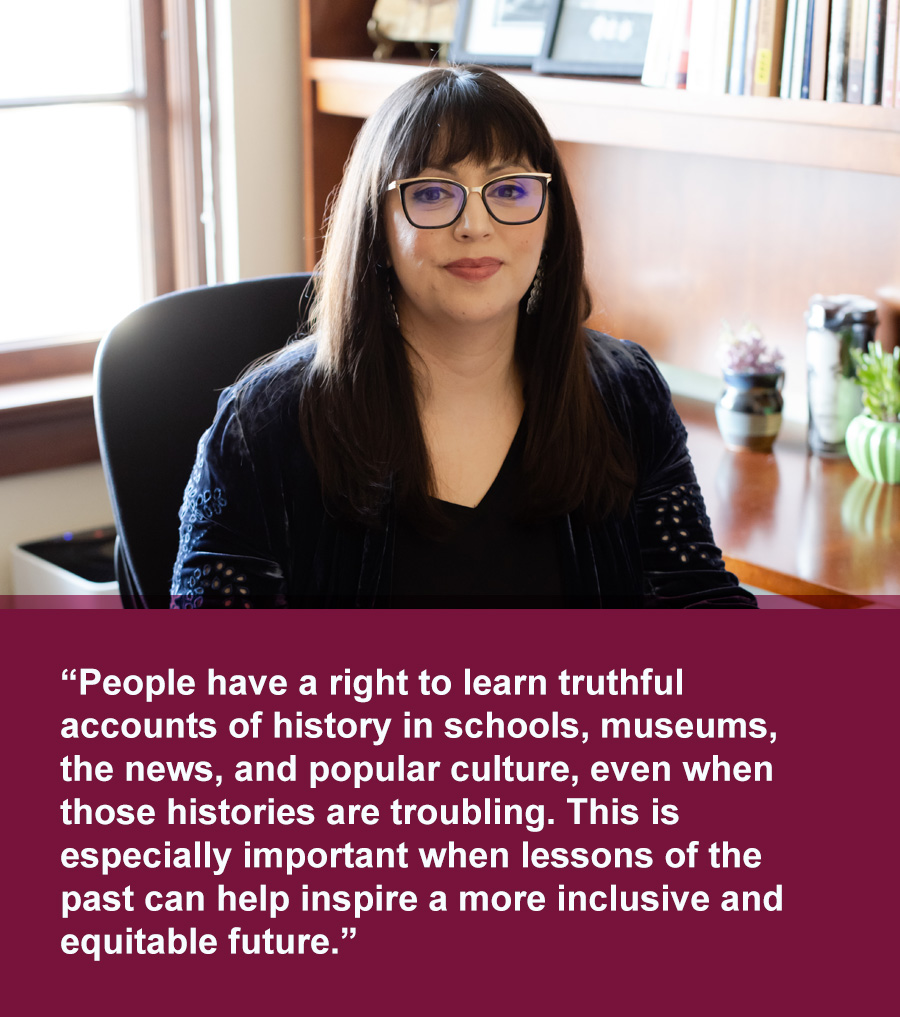 Historians have a responsibility to the profession to contribute new findings and advance knowledge. But historians also have a responsibility to society more broadly to make sure that people have access to that knowledge. People have a right to learn truthful accounts of history in schools, museums, the news, and popular culture, even when those histories are troubling. This is especially important when lessons of the past can help inspire a more inclusive and equitable future. That is why I am committed to researching, writing, and sharing histories of the long struggles for justice in U.S. history. 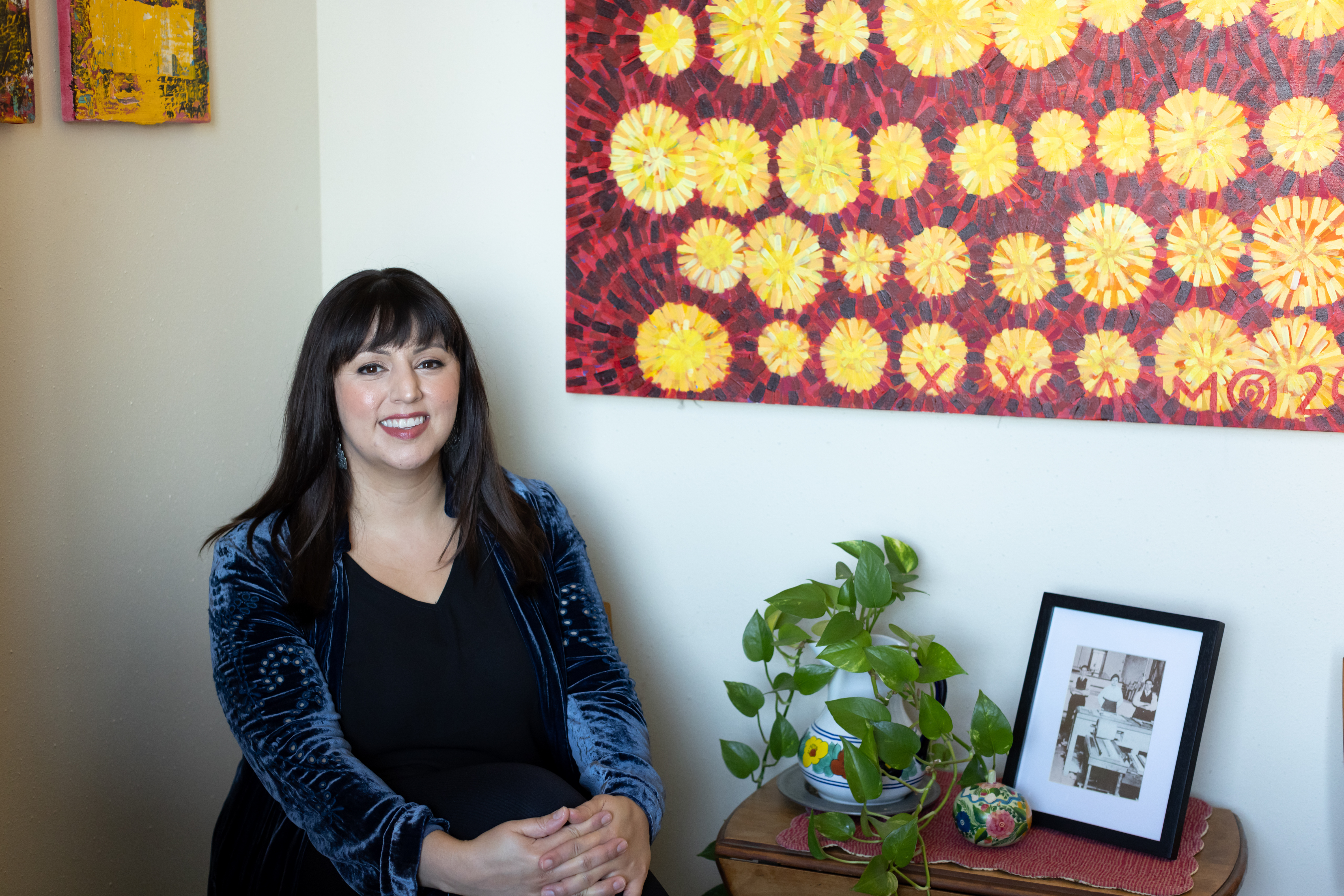 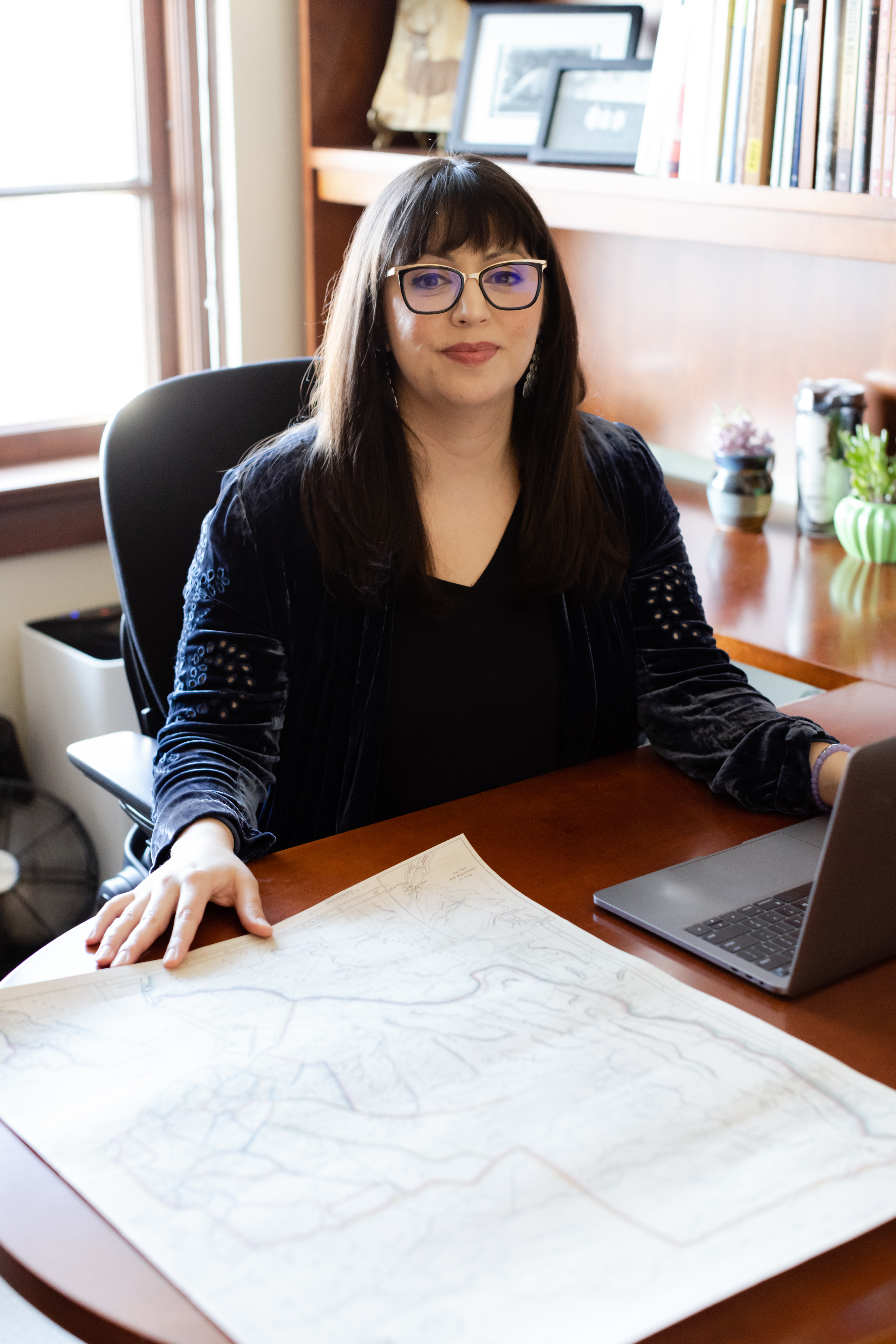 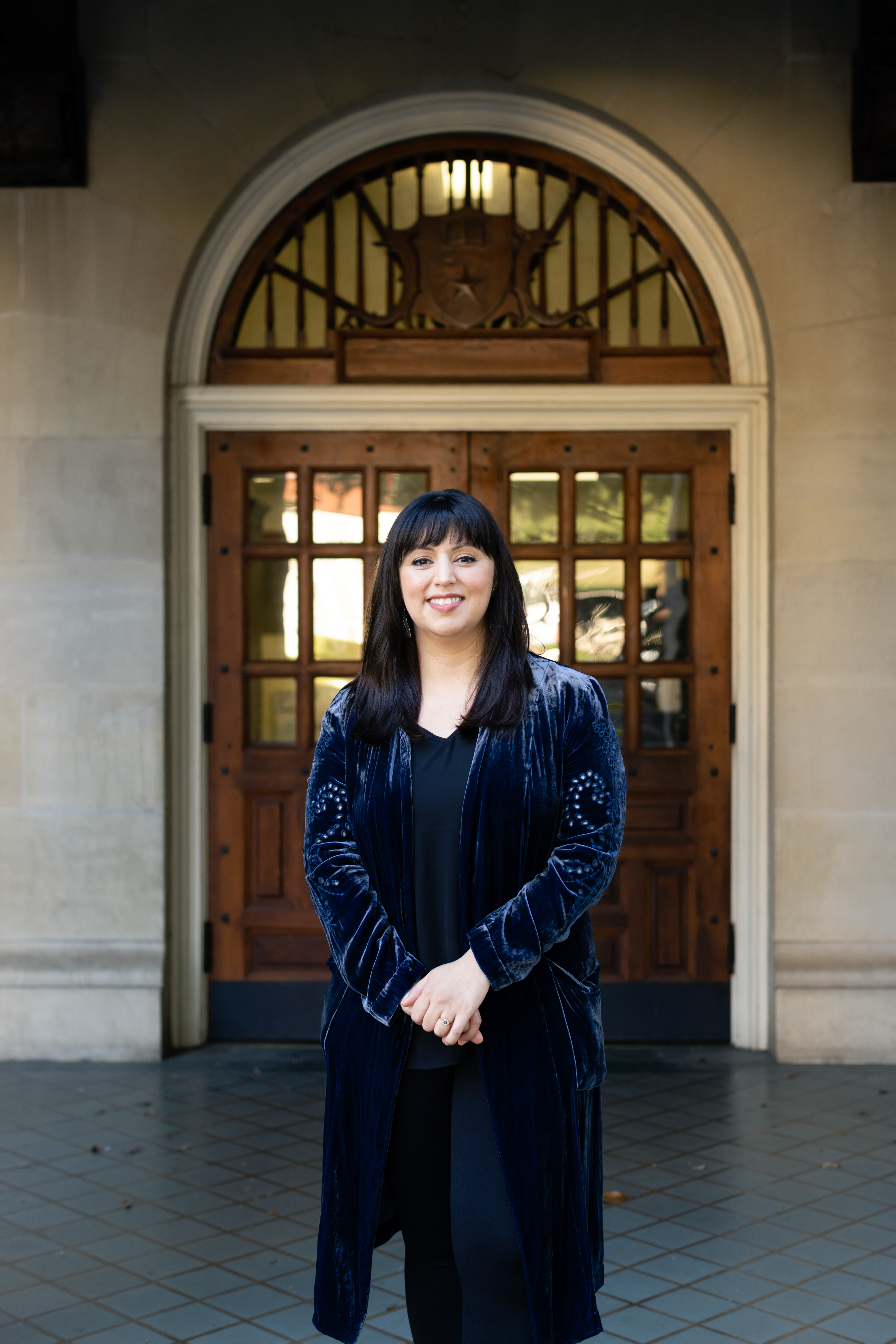 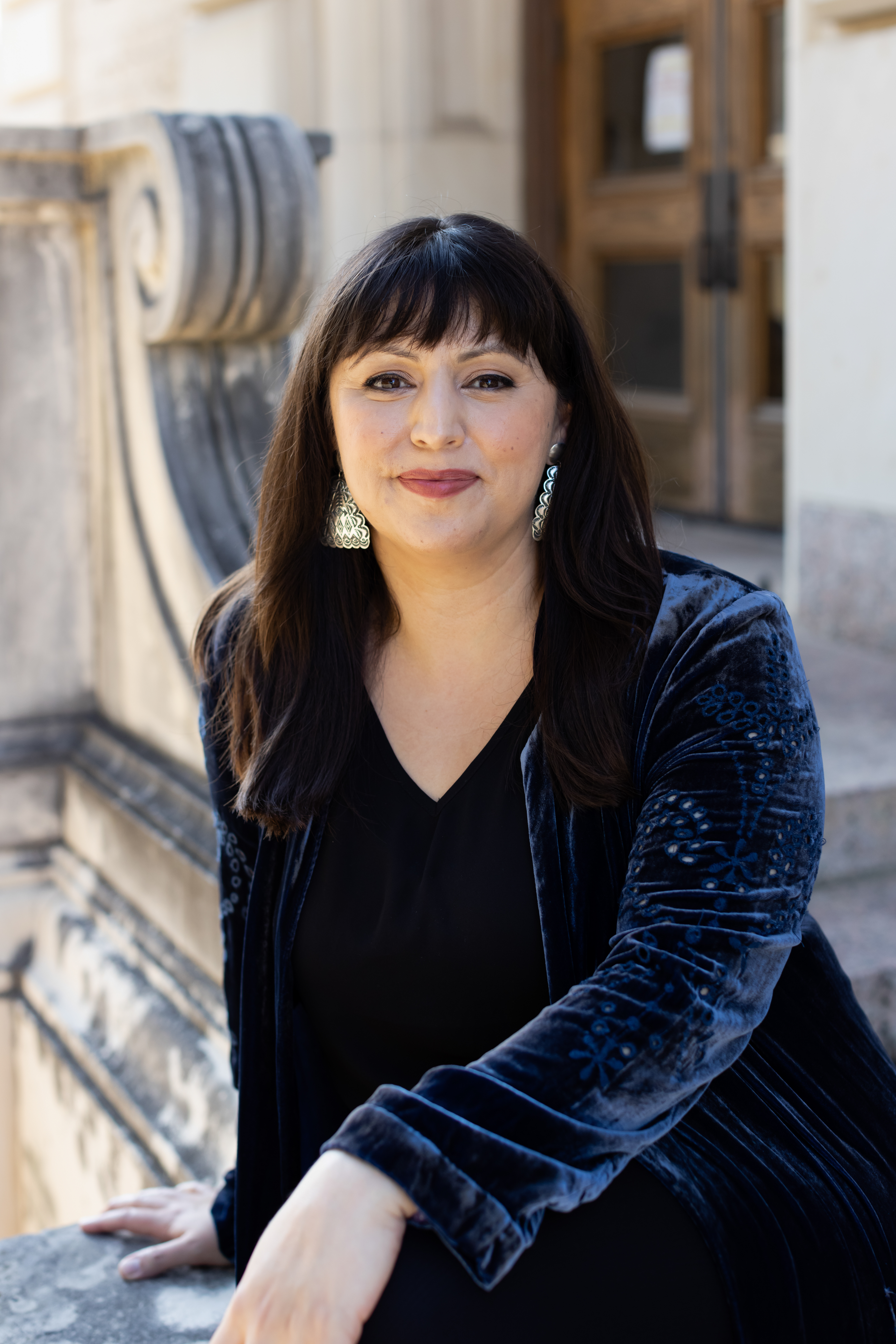