Neuroscientist and Neuro-Oncologist | Class of 2021

Advancing understanding of pediatric brain cancers and the neurological effects of cancer treatments with an eye toward improved therapies for patients. 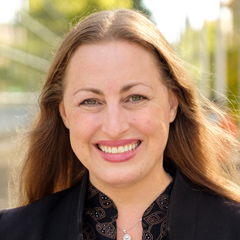 Michelle Monje is a neuroscientist and neuro-oncologist advancing our understanding of postnatal brain development and translating her findings into promising therapies for pediatric brain tumors. As both a practicing physician and research scientist, Monje brings a unique perspective to her study of the interplay of neuron and glial (support) cells in healthy and diseased states. The potential for her research to translate to clinical treatments for pediatric cancer patients guides many of her projects.

In early work, Monje and her students provided evidence that neuronal activity drives key aspects of brain development. In particular, they found it induces the proliferation of oligodendrocyte precursor cells (a type of glial cell) and increases myelination (the process of protecting and enhancing connections between neurons with an insulating sheathing). Based on this evidence in healthy brain development, Monje hypothesized that neuronal activity may also be driving brain tumor, or glioma, growth, specifically the growth of a lethal childhood brain cancer called diffuse intrinsic pontine glioma (DIPG). She recently made the groundbreaking discovery that glioma cells (including DIPG cells) form electrophysiologically functional synapses with neurons and that these connections produce a positive feedback mechanism that drives tumor development. Monje and colleagues also demonstrated that growth factors released during brain activity, particularly the synaptic protein neuroligin-3, promote the growth of high-grade (fast-growing) gliomas. Monje plays an active role in bringing her findings into clinical settings. She showed that blocking neuroligin-3 secretion in the tumor microenvironment dramatically slows the growth of fast-growing and aggressive tumors (including glioblastoma and DIPG) in mice. In collaboration with other labs, she identified a molecule on the surface of gliomas to target with CAR T-cell therapy (a type of immunotherapy), resulting in the virtual elimination of the tumors in mice. She is currently leading clinical trials for these and other treatment methods.

Monje’s research includes the negative effects chemotherapy has on the developing brain, such as learning and social disabilities that can develop and persist for months or years. Often referred to as “chemobrain,” symptoms include memory lapses, slowed thinking, and mental fog. In a recent study, Monje and colleagues showed that chemotherapy depletes the oligodendrocyte cells required to make myelin and over-activates the microglia (immune cells). Her lab demonstrated that selective depletion of the microglia reversed many of the cognitive symptoms of “chemobrain.” A compassionate physician committed to patient outcomes and a high-impact researcher, Monje is opening new pathways for the study of cancer pathogenesis with the potential to transform treatment of brain cancers.

Michelle Monje received a BA (1998) from Vassar College and an MD and PhD (2004) from Stanford University. She completed her residency at Harvard Medical School in the Brigham and Women’s Hospital and Massachusetts General Hospital before returning to Stanford for clinical and postdoctoral fellowships. In 2011, Monje joined the faculty at Stanford, where she now serves as an associate professor in the Department of Neurology and Neurological Sciences. In 2021, she was selected as a Howard Hughes Medical Institute Investigator. Her papers have been published in Nature, Science, Cell, Neuron, and Molecular Cell, among other scientific journals. 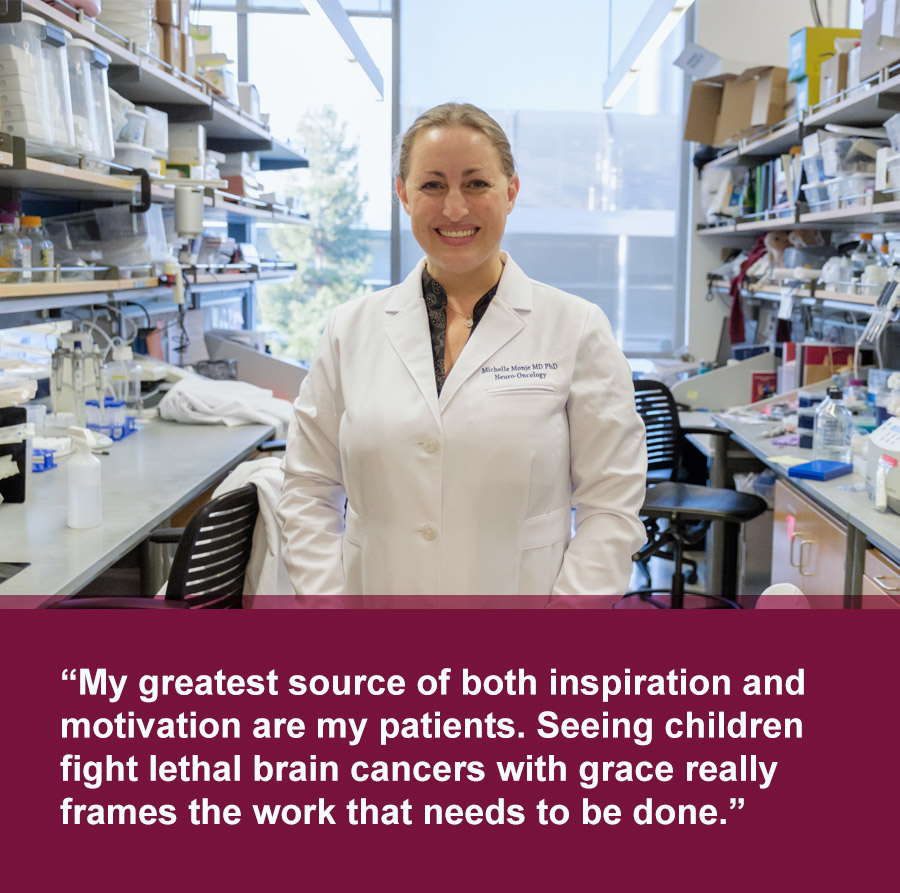 My greatest source of both inspiration and motivation are my patients. Their diseases demand that we challenge our assumptions, and their courage and strength compel me to work harder. When I first encountered brain cancers like diffuse intrinsic pontine glioma and glioblastoma, it struck me that most of what I had been taught about cancer seemed not to apply to these diseases, and so it was not surprising that typical cancer therapies did not work very well. When a problem seems insoluble, it often helps to take a big step back and look at it from a different angle. I thought it might be helpful to look at these cancers of the nervous system from the perspective of neuroscience. It has been at the intersection of different fields—neuroscience and cancer biology, neuroscience and immunology, immunology and cancer biology, basic science and clinical medicine—that the key insights have emerged in my work. Diversity of perspective is crucial for progress and discovery, and I seek diversity of perspective both in myself and in my research team. Seeing children fight lethal brain cancers with grace really frames the work that needs to be done. 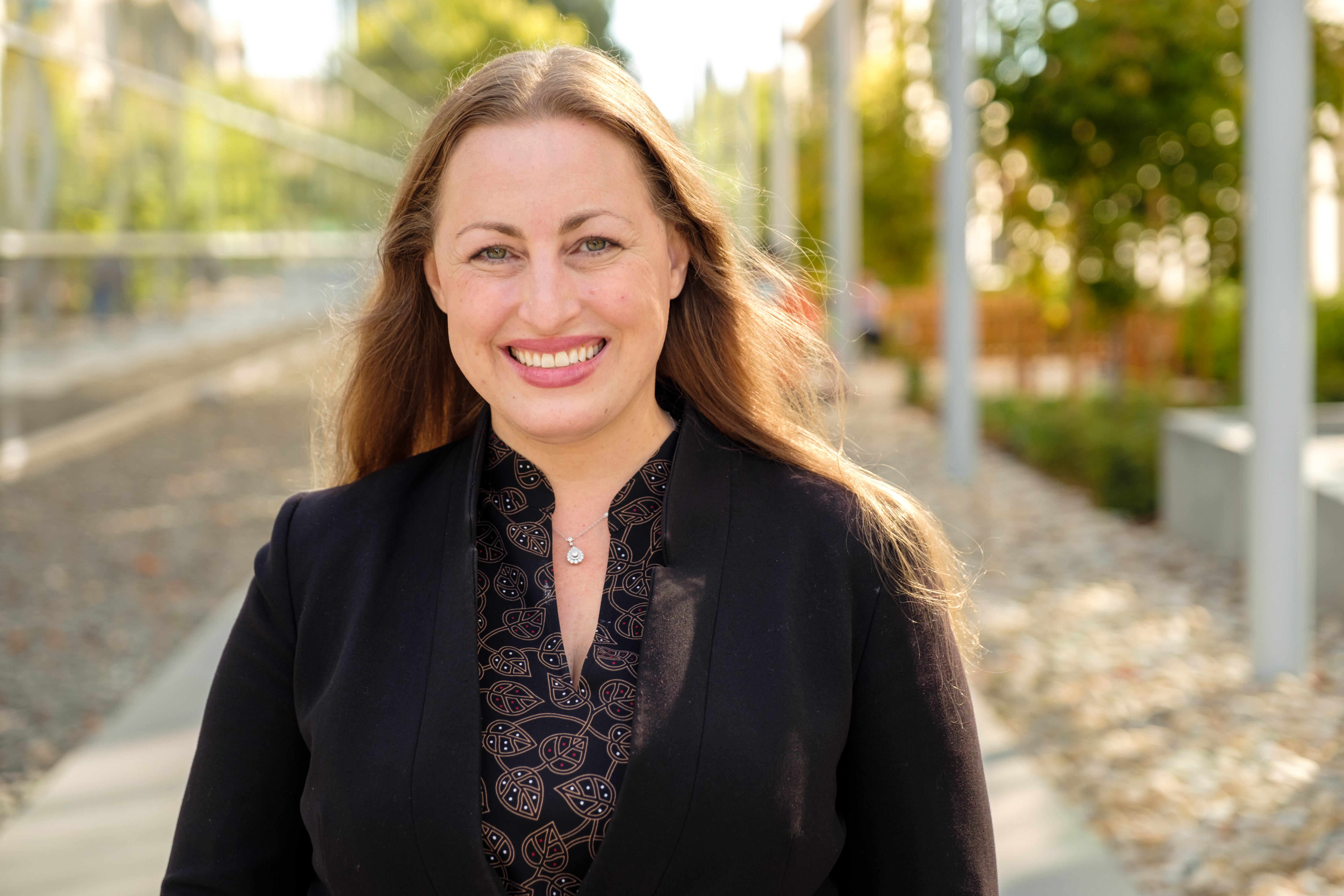 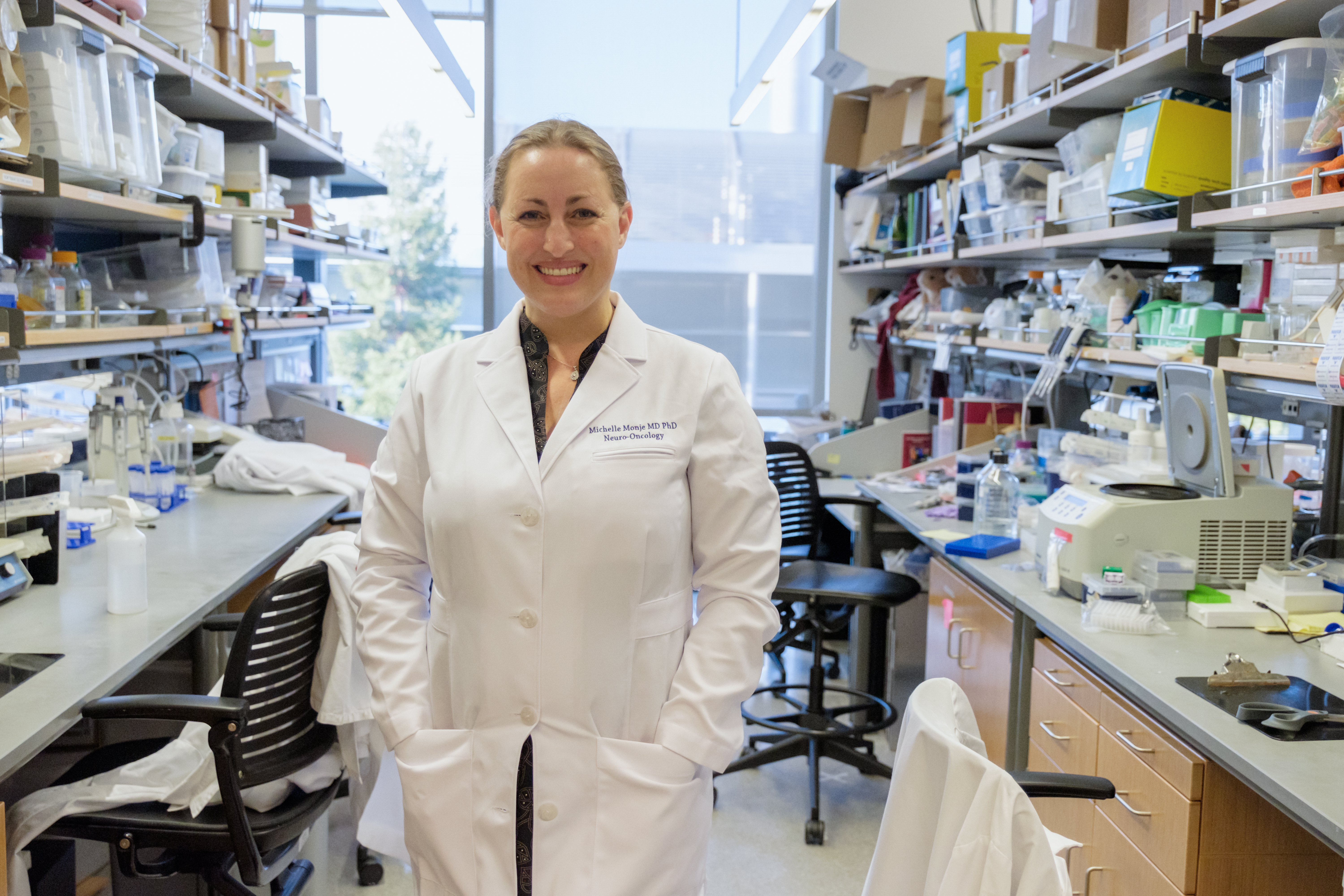 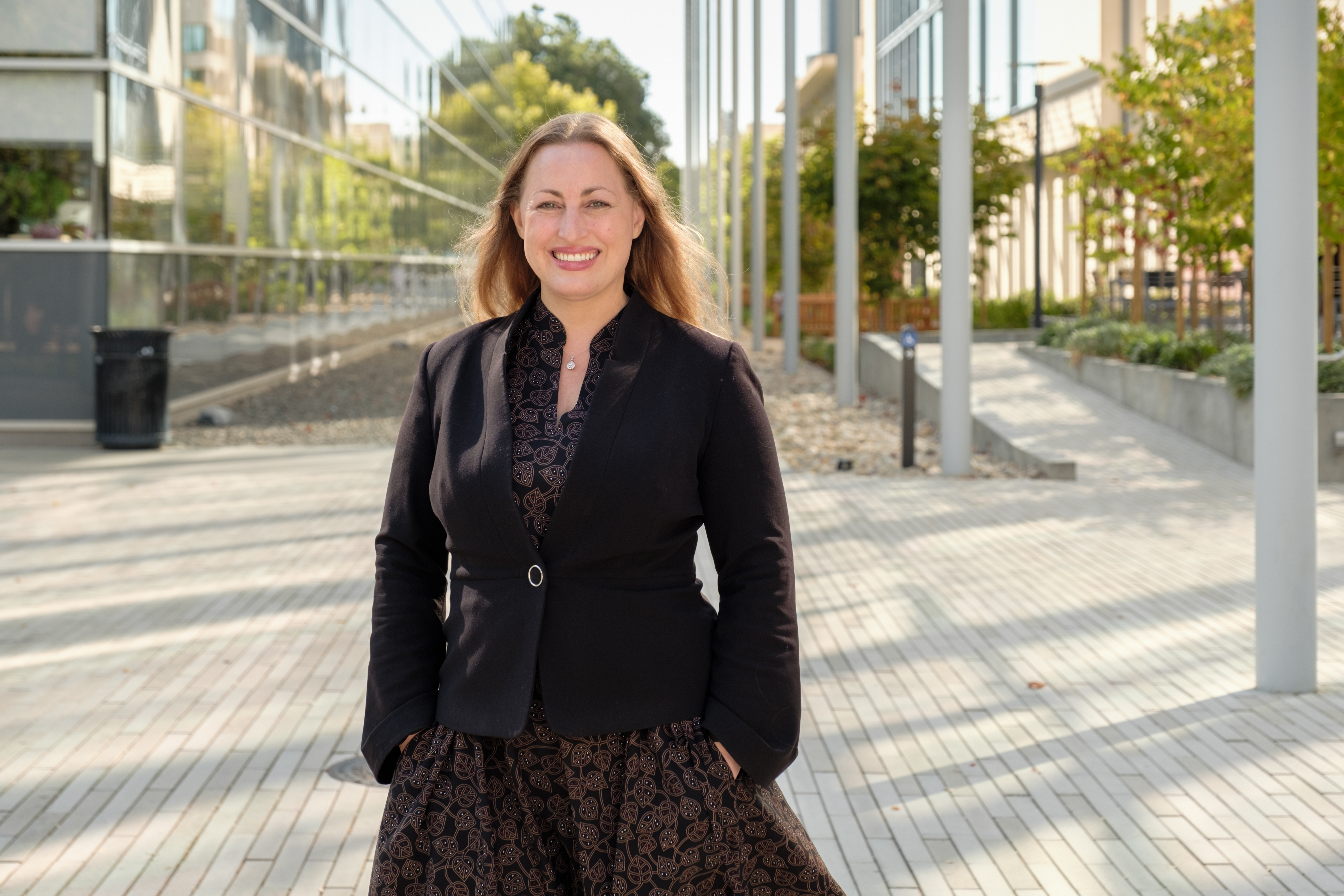 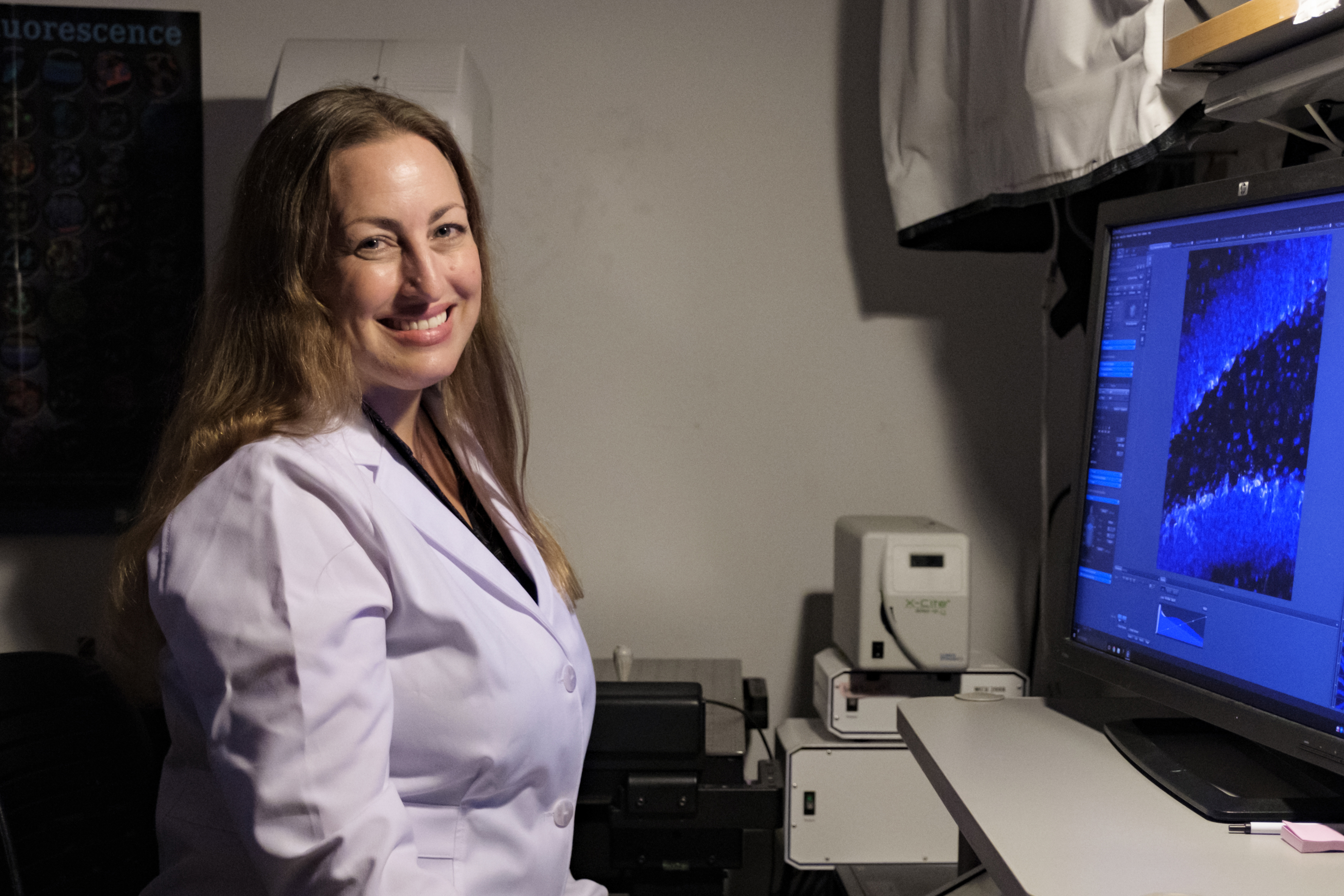 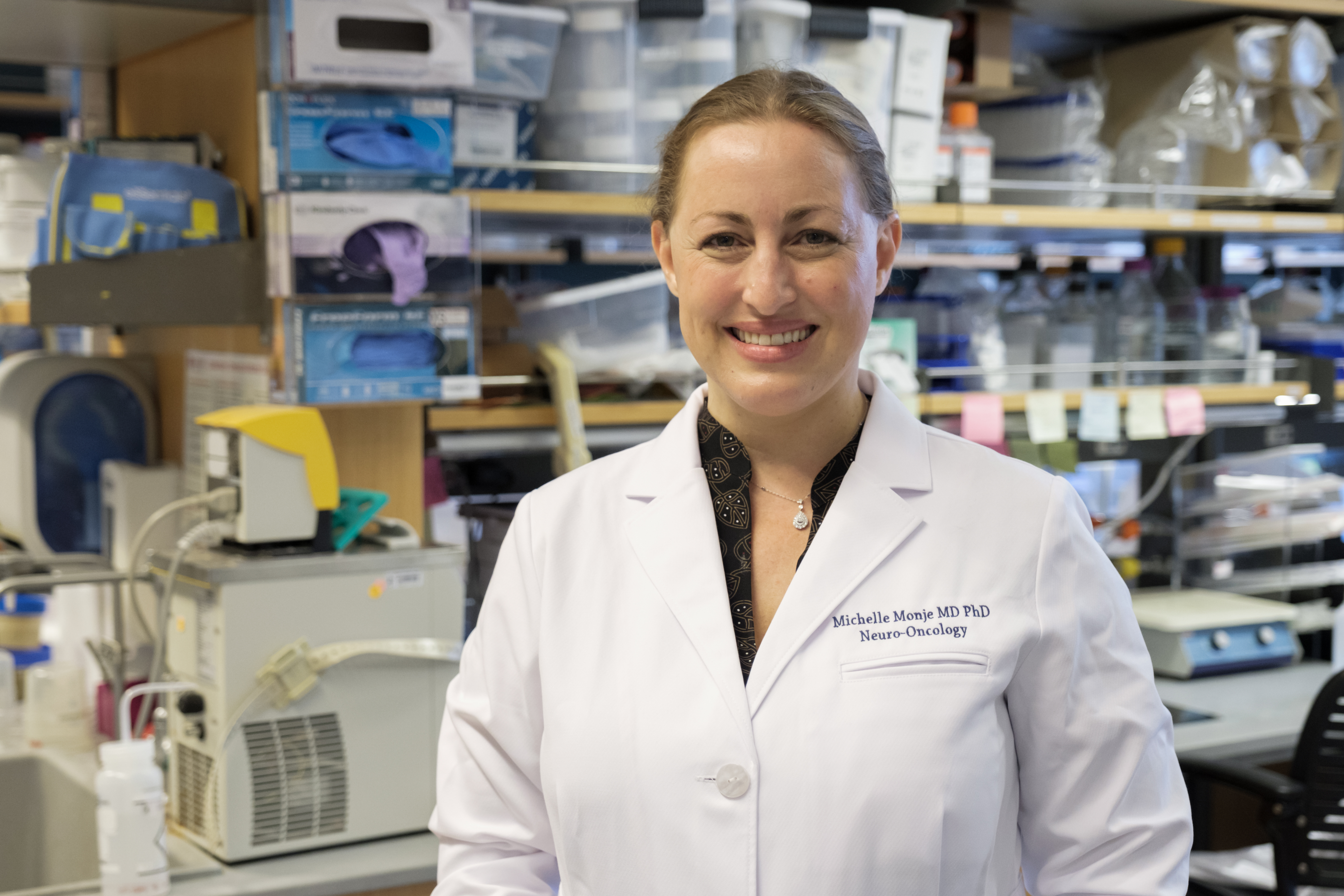 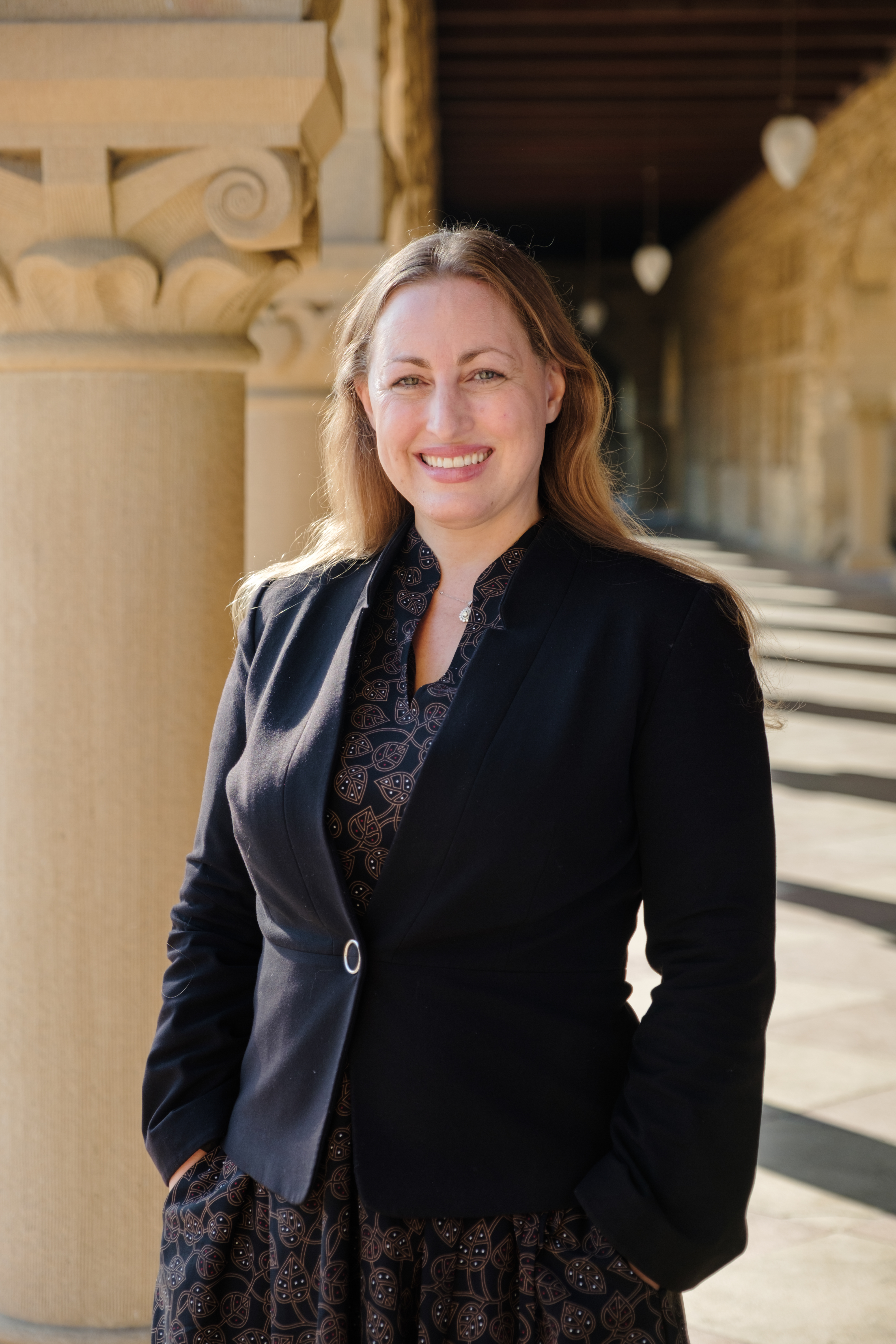