Investigating the role that legacies of discrimination and resulting mistrust play in perpetuating racial disparities in health. 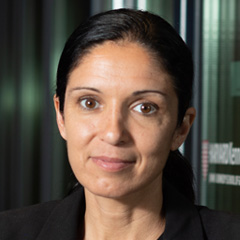 Marcella Alsan is an economist and physician investigating the role that legacies of discrimination and resulting mistrust play in perpetuating racial disparities in healthcare usage and health outcomes. She has drawn on her training in the separate disciplines of economics and medicine to address a range of topics related to health inequities, but she has focused most consistently on devising methods for identifying and measuring variations in trust as determinants of health.

Her most influential work to date provides empirical evidence for the widely held hypothesis that mistrust of medical institutions contributes to poor health indicators experienced by Black men in the United States. This demographic group has among the lowest life expectancies of any racial and ethnic group in the nation. In the 2018 paper “Tuskegee and the Health of Black Men,” she and her co-author examine the long-term effects of the infamous Tuskegee syphilis study conducted by the U.S. Public Health Service from 1932 to 1972. The study secretly denied treatment for the disease to hundreds of Black men in rural Alabama. The authors based their analysis on historical data on different demographic groups’ use of medical services from the National Health Interview Survey, among other sources, before and after public disclosure of the exploitive experiments in 1972. A marked decrease in medical care use and an increase in rates of mistrust of medical professionals and in mortality were found among Black men in closer geographic proximity to the Tuskegee study. The authors’ estimates indicate that, after the Tuskegee revelation, life expectancy at age 45 for Black men fell by up to 1.5 years, a remarkably large effect. Spurred by these findings, Alsan and colleagues designed a randomized control trial to test whether being treated by a Black male doctor might improve trust and increase utilization of preventive healthcare services by Black men. They created a preventive care clinic in Oakland staffed by both Black and non-Black physicians and recruited over 1,300 Black male participants who were offered free screening services and randomly assigned a doctor for evaluation. As detailed in her subsequent paper, “Does Diversity Matter for Health? Experimental Evidence from Oakland” (2019), Alsan uncovered significant positive effects of interacting with a racially concordant physician: patients were much more likely to select every recommended preventive service—such as cholesterol tests, diabetes screenings, and flu vaccines—after meeting with a Black doctor.

Alsan is currently engaged in a number of projects to further explore how physician messaging affects patient health behaviors, including if non-Black physicians’ acknowledgment and discussion of the medical field’s past injustices improves take-up of health care services among Black patients. She is also working with a group of interdisciplinary collaborators to tailor communications about the COVID-19 vaccine for communities that have limited confidence in and connection to the health care system. Through these and other projects, Alsan is bringing powerful evidence to bear on the importance of diversity in the medical profession and on efforts to improve health outcomes for historically marginalized and mistreated populations.

Marcella Alsan holds a BA (1999) from Harvard University, an MPH (2005) from the Harvard School of Public Health, an MD (2005) from Loyola University, and a PhD in economics (2012) from Harvard University. Alsan served as an associate professor of medicine and, by courtesy, of economics and health research and policy at Stanford University prior to joining the faculty of the Harvard Kennedy School as a professor of public policy in 2019. Her work has been published in the American Economic Review, Quarterly Journal of Economics, Journal of Political Economy, The Lancet Infectious Diseases, and Annals of Internal Medicine, among other journals. 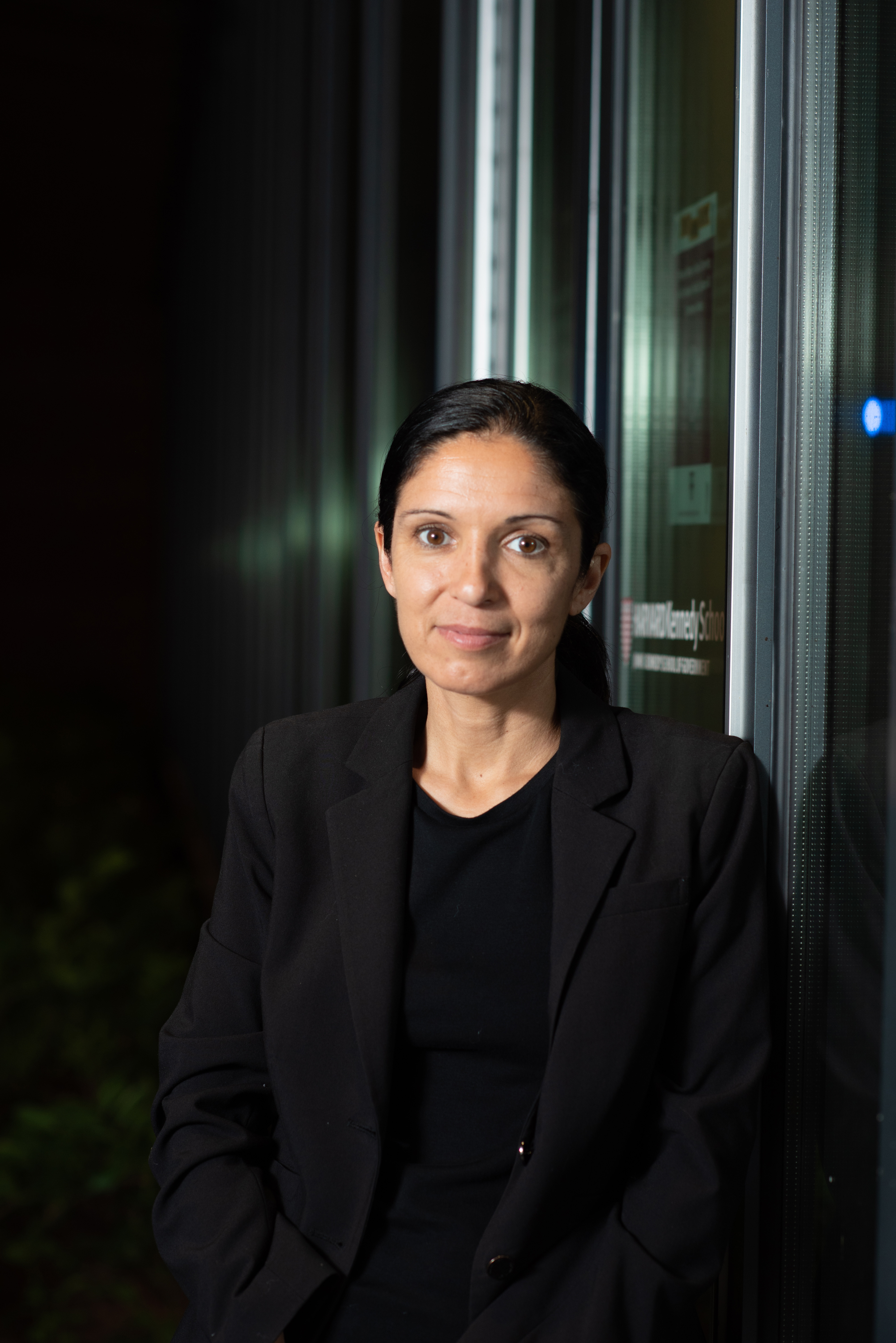 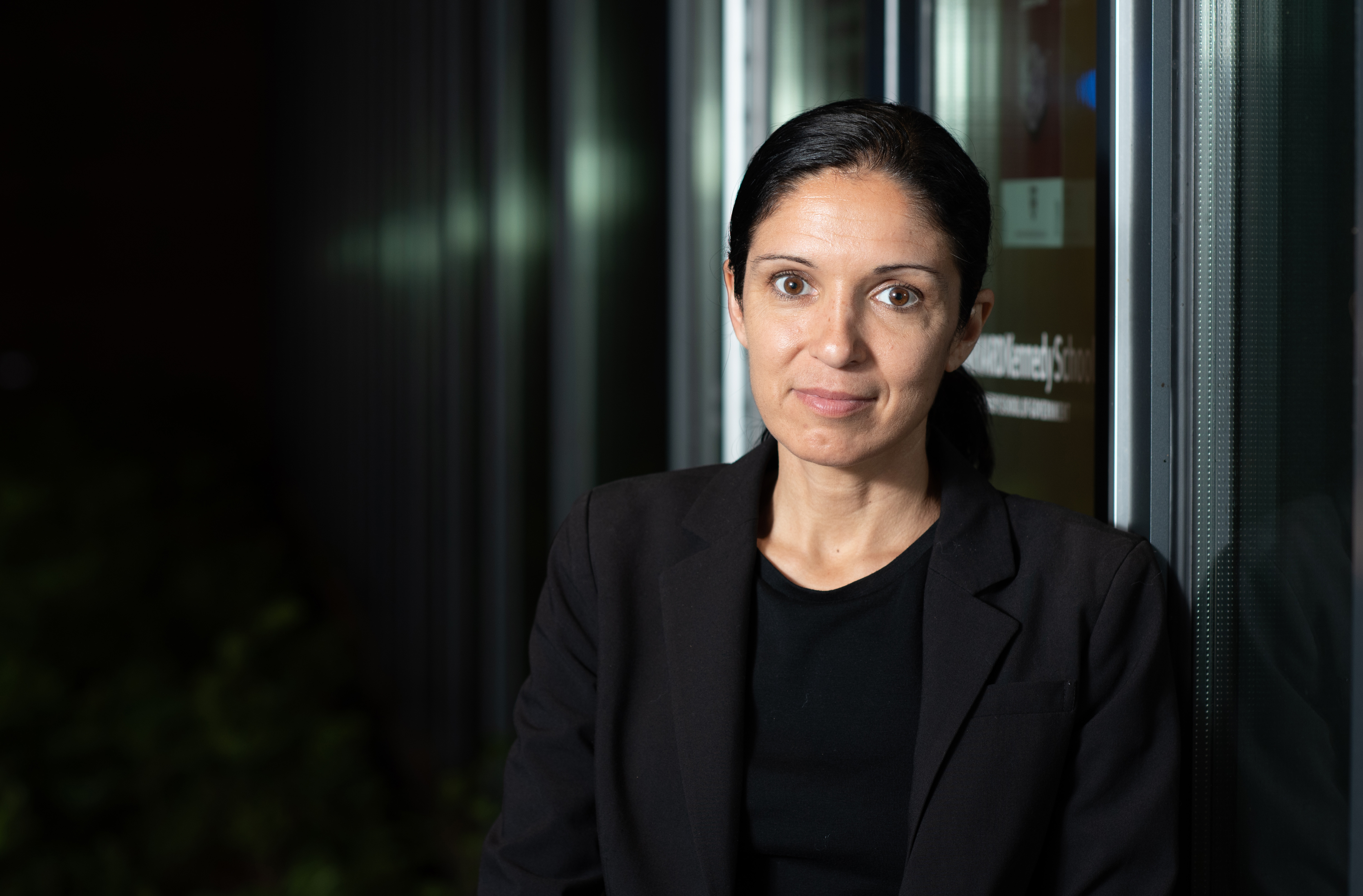 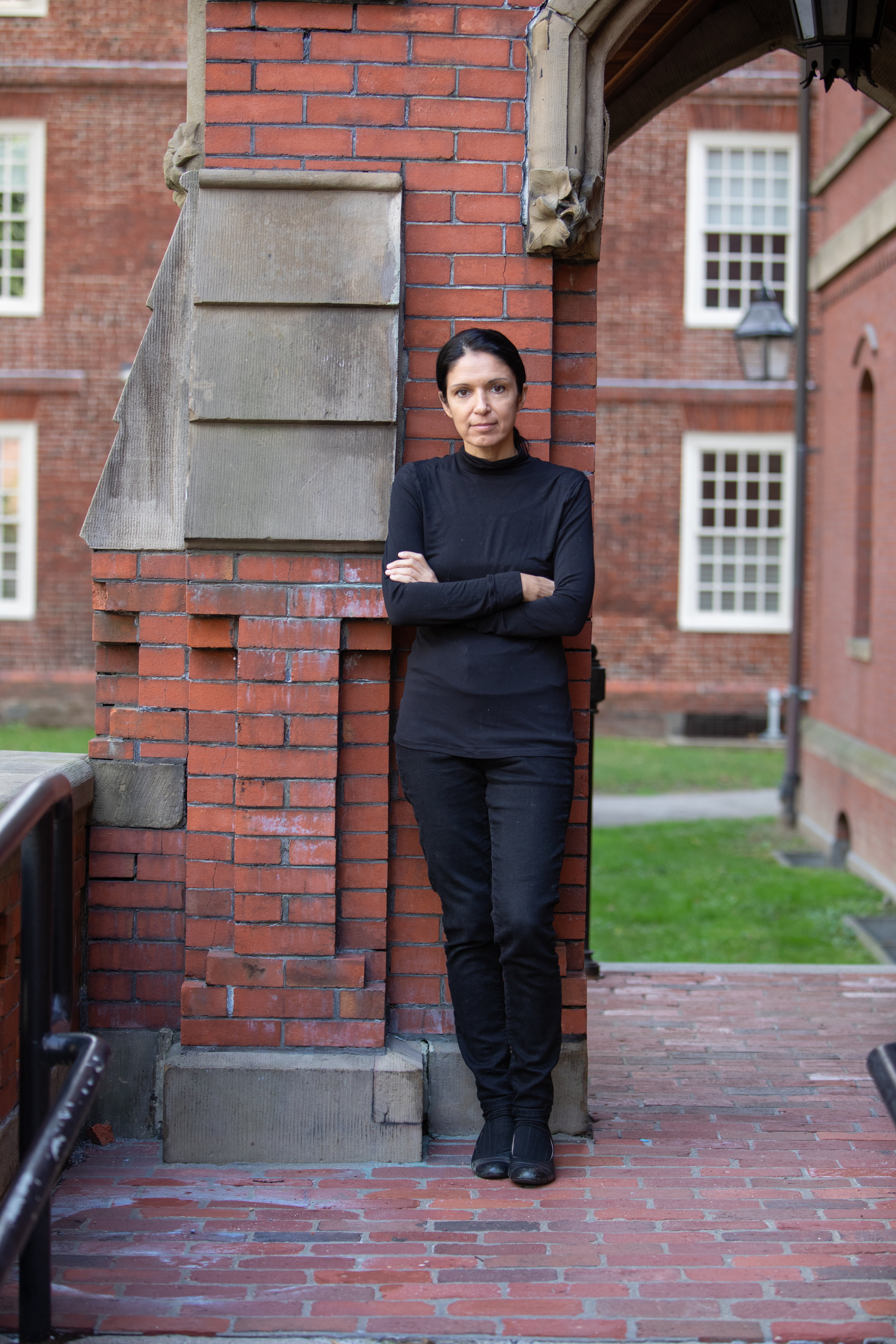 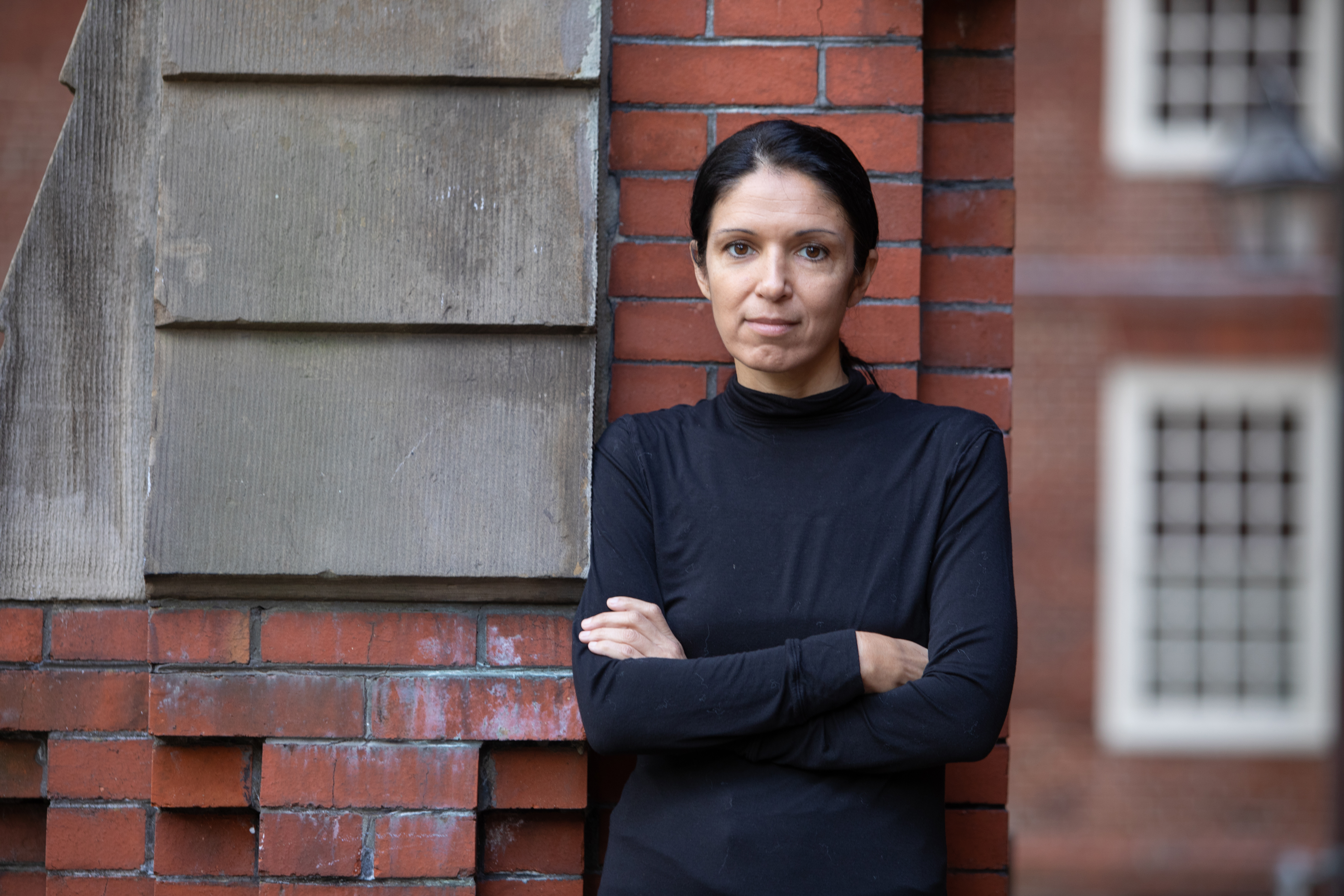 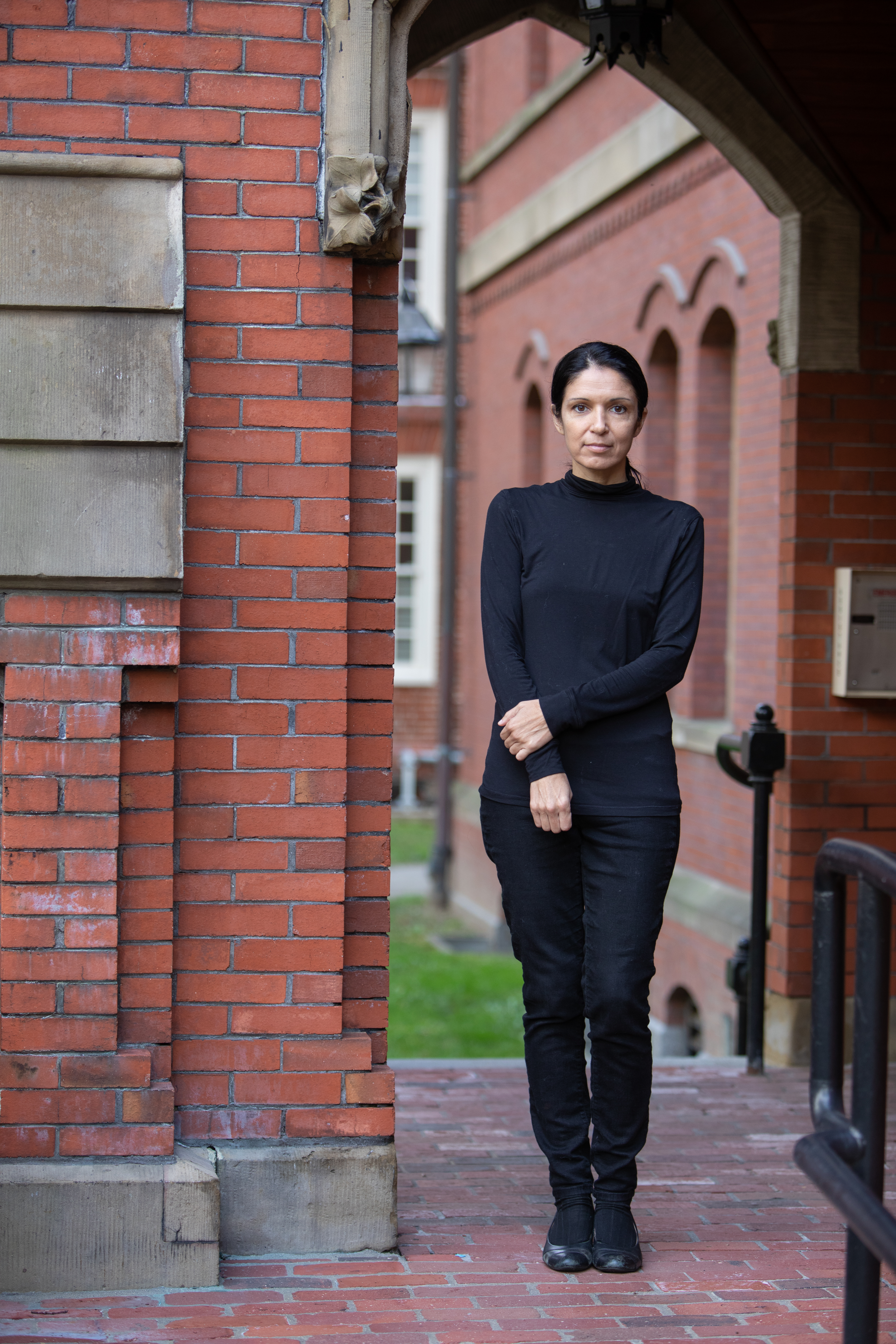