Analyzing the political and economic forces underlying racial inequality and the role of social movements in transforming society. 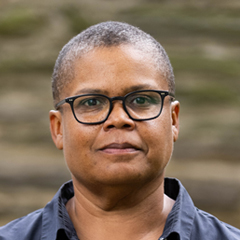 Keeanga-Yamahtta Taylor is a historian and writer presenting powerful critiques of the political and economic forces underlying racial inequality. Taylor brings her experiences as an activist and organizer for housing rights to her scholarship, combining deep understanding of the concrete manifestations of inequality—such as substandard housing, over-policing, and high unemployment—with fine-grained analysis and historical research.

Her first book, From #BlackLivesMatter to Black Liberation (2016), is a trenchant examination of the origins and trajectory of the Black Lives Matter (BLM) movement. Taylor situates BLM within the context of the decades of stagnant economic progress, rising mass incarceration, and disinvestment in Black communities that followed the Civil Rights Movement. She locates its origins not just in police and vigilante violence but also in the growing polarization between Black politicians and ordinary Black people. Taylor argues that Black elected officials are often complicit in perpetuating systemic racism. Embedded within the dynamics of capitalist democracy, they create policies that support the economic status quo rather than the needs of their Black constituents. In her second sole-authored work, Race for Profit: How Banks and the Real Estate Industry Undermined Black Home Ownership (2019), Taylor documents how deeply racialized, exploitative real estate practices continued long after the establishment of legal bans on housing discrimination. She recounts a pattern of predatory inclusion: the industry charged African Americans high interest rates, encouraged them to buy over-valued houses that they could barely afford, and pushed them into neighborhoods where property values were unlikely to increase. Taylor argues that liberal policies supposedly designed to advance racial justice were, in fact, largely shaped by profit seeking and the influence of the private sector. As a result, Black homeownership did nothing to narrow the gap in Black-White wealth, and residential segregation and inequity in neighborhood investment and schools were further entrenched.

With an ability to synthesize her scholarship into accessible and engaging talks, essays, and opinion pieces, Taylor is also a well-known and trusted voice on such pressing issues as economic precarity, police violence, and the role of social movements in transforming society. Through her work in a variety of platforms, Taylor helps us understand why racial inequality in the United States is so devastatingly intractable while offering new visions of justice and democracy with the power to improve people’s lives.

Keeanga-Yamahtta Taylor received a BA (2007) from Northeastern Illinois University and an MA (2011) and PhD (2013) from Northwestern University. Taylor completed a postdoctoral fellowship (2014) in the Department of African American Studies at University of Illinois at Urbana-Champaign before joining Princeton University, where she is currently a professor in the Department of African American Studies. She is the editor of How We Get Free: Black Feminism and the Combahee River Collective (2017) and a contributing writer and columnist for The New Yorker. Her essays have been published in The New York Times, Los Angeles Times, The Guardian, The Paris Review, and Jacobin, among other media outlets. 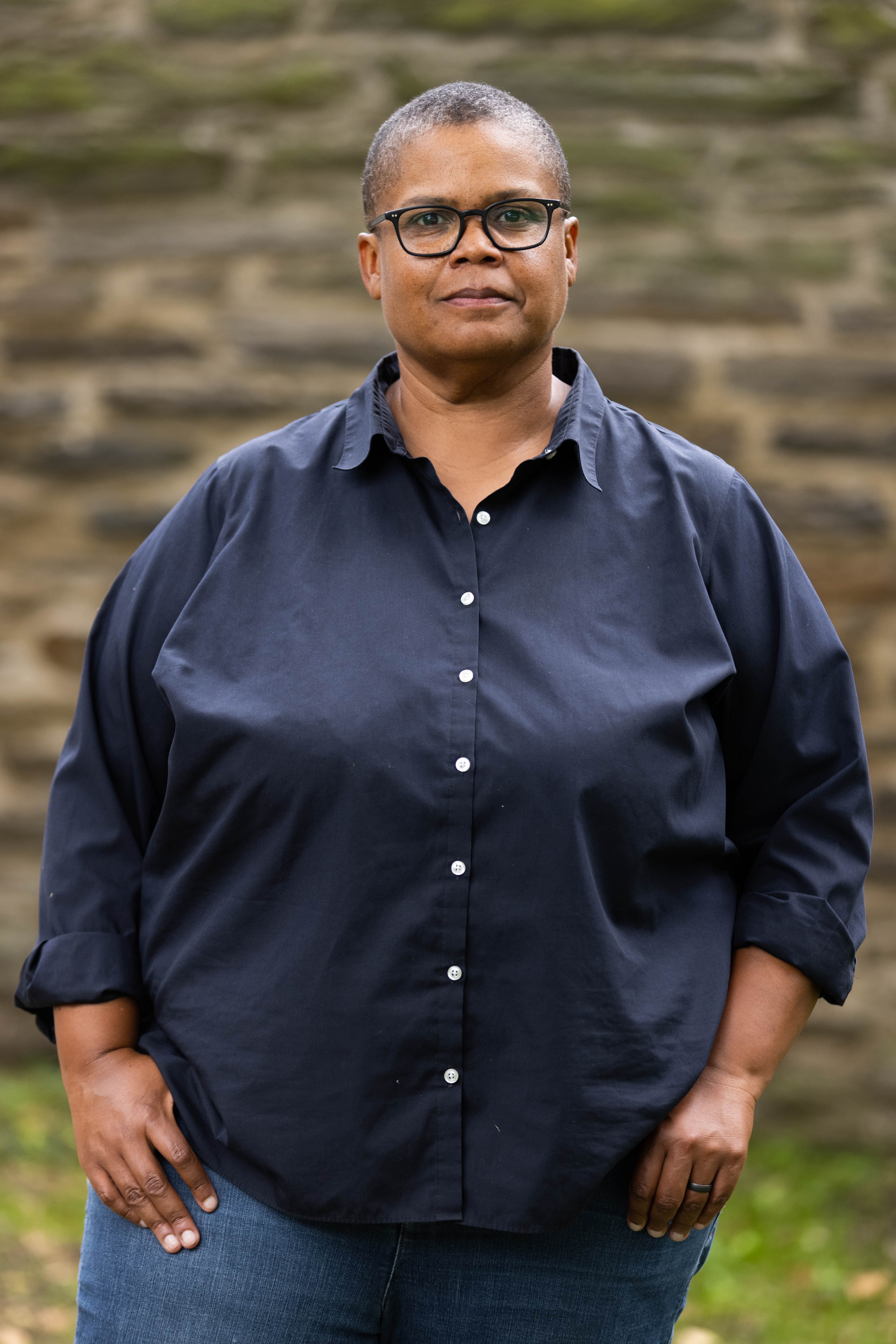 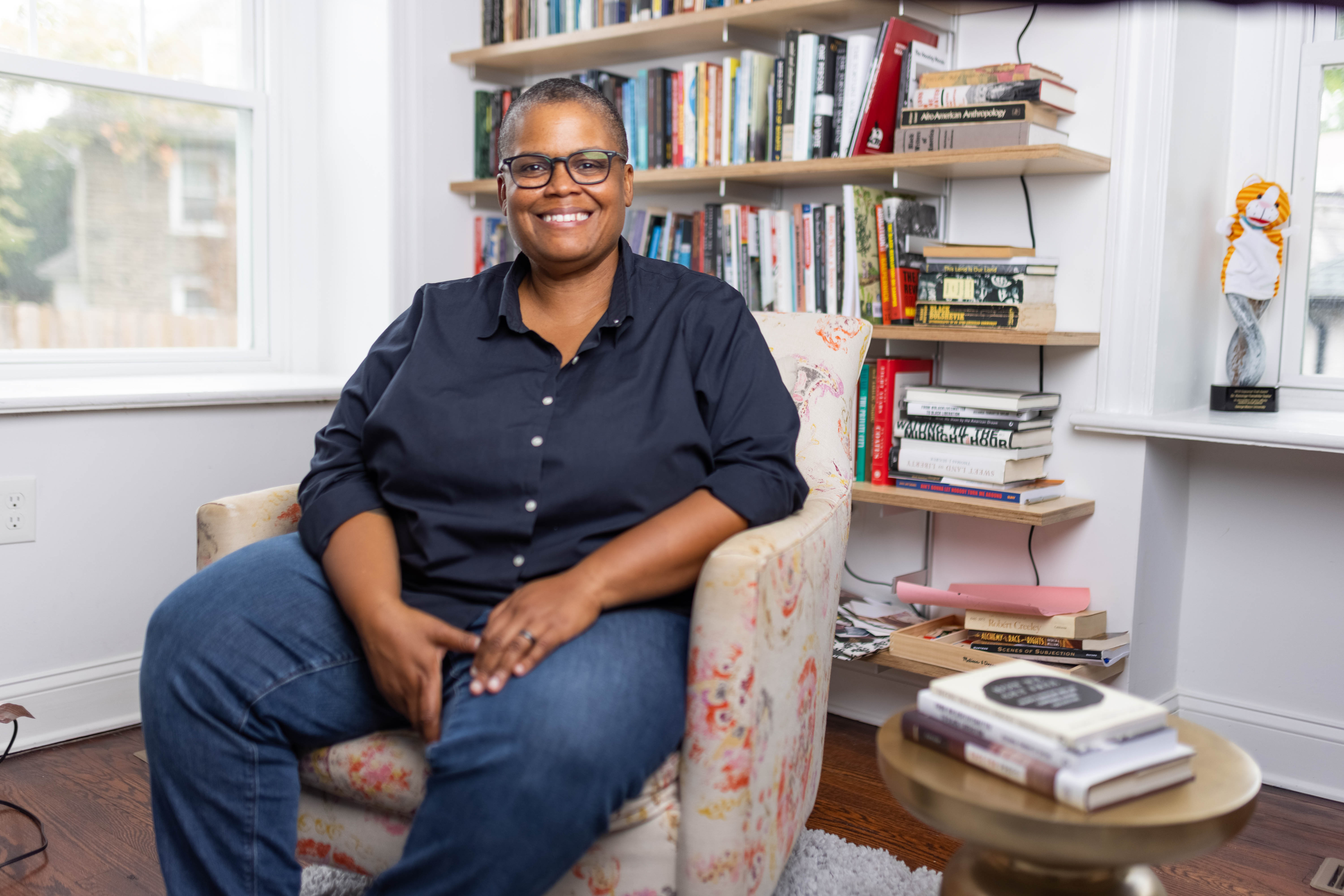 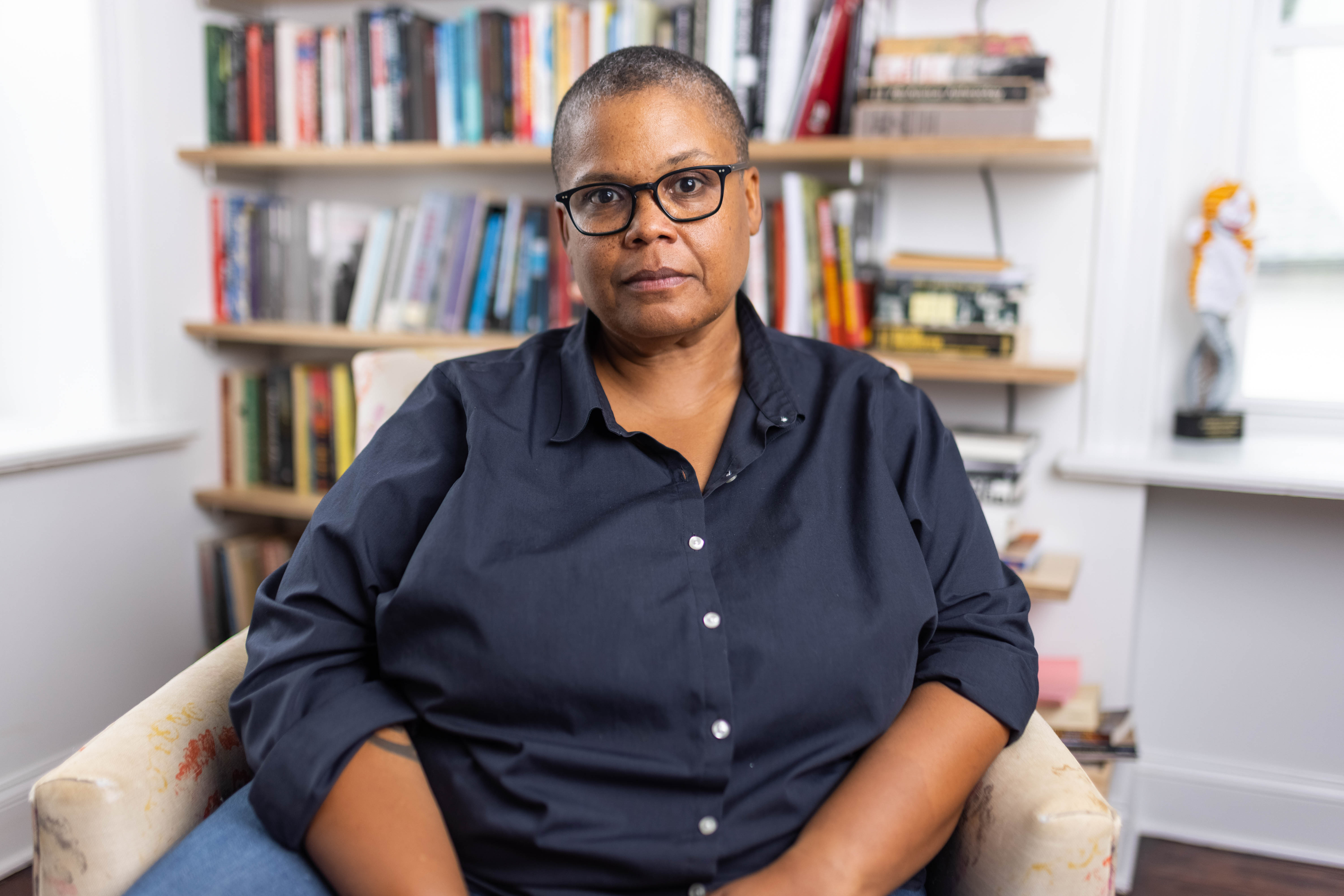 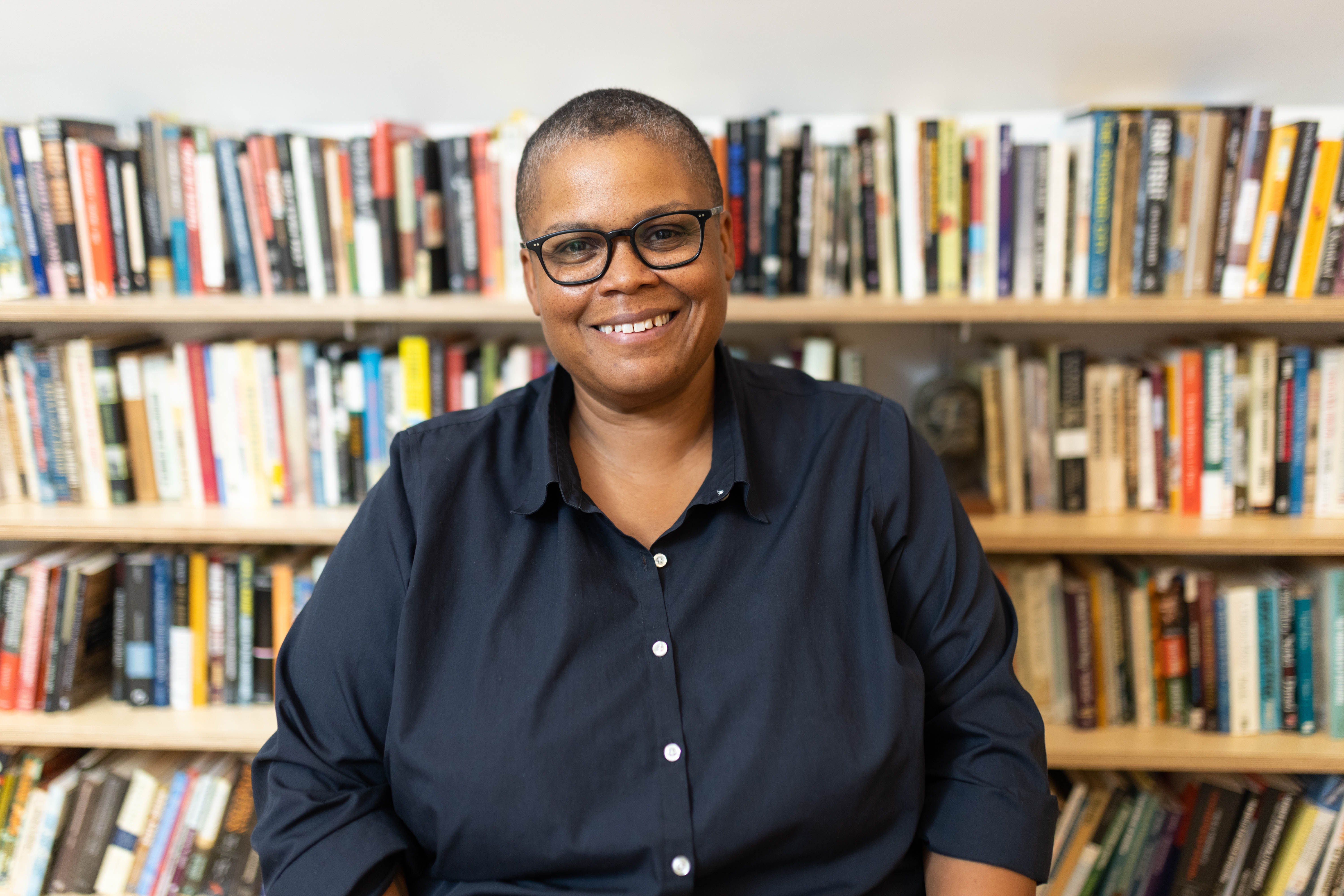 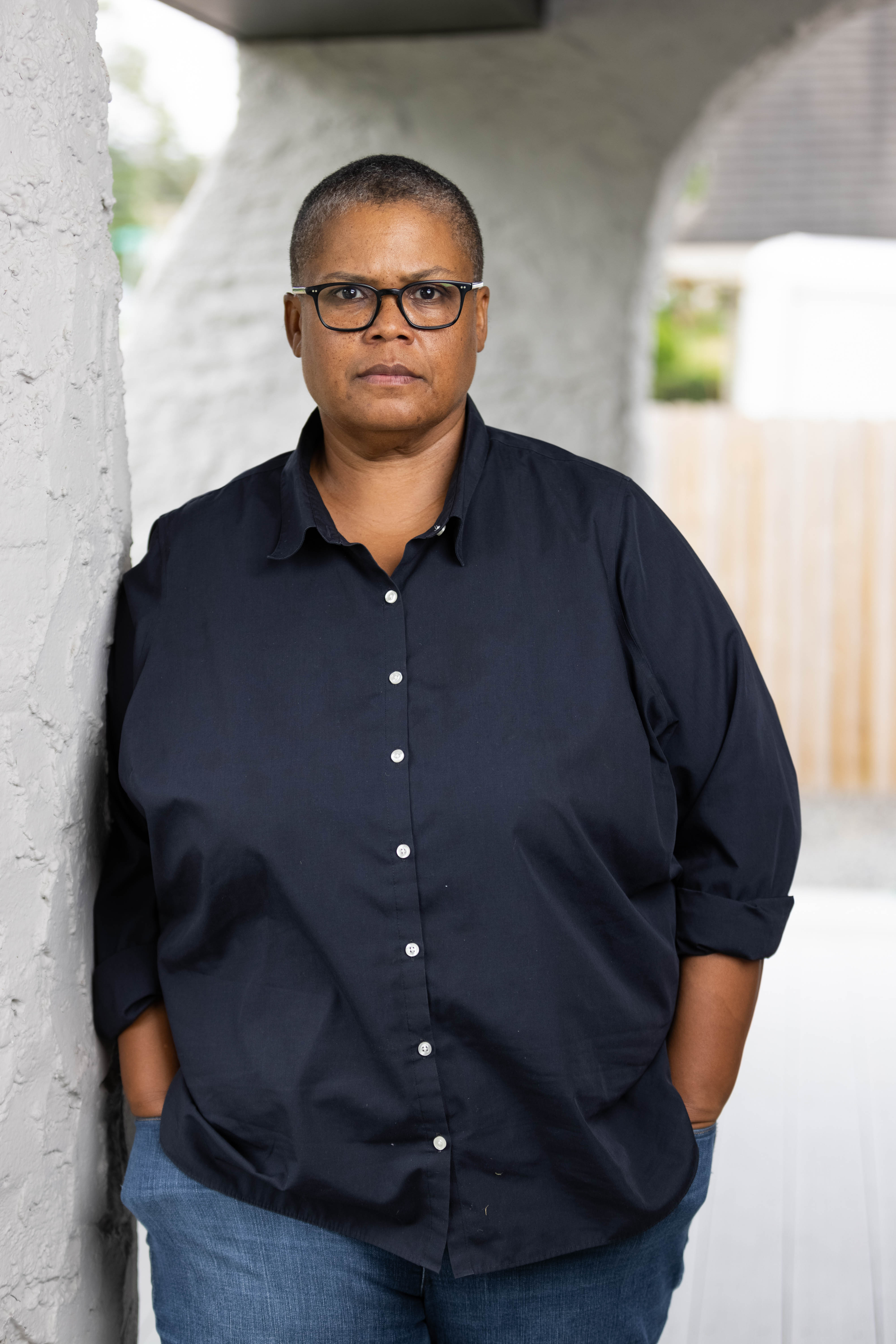 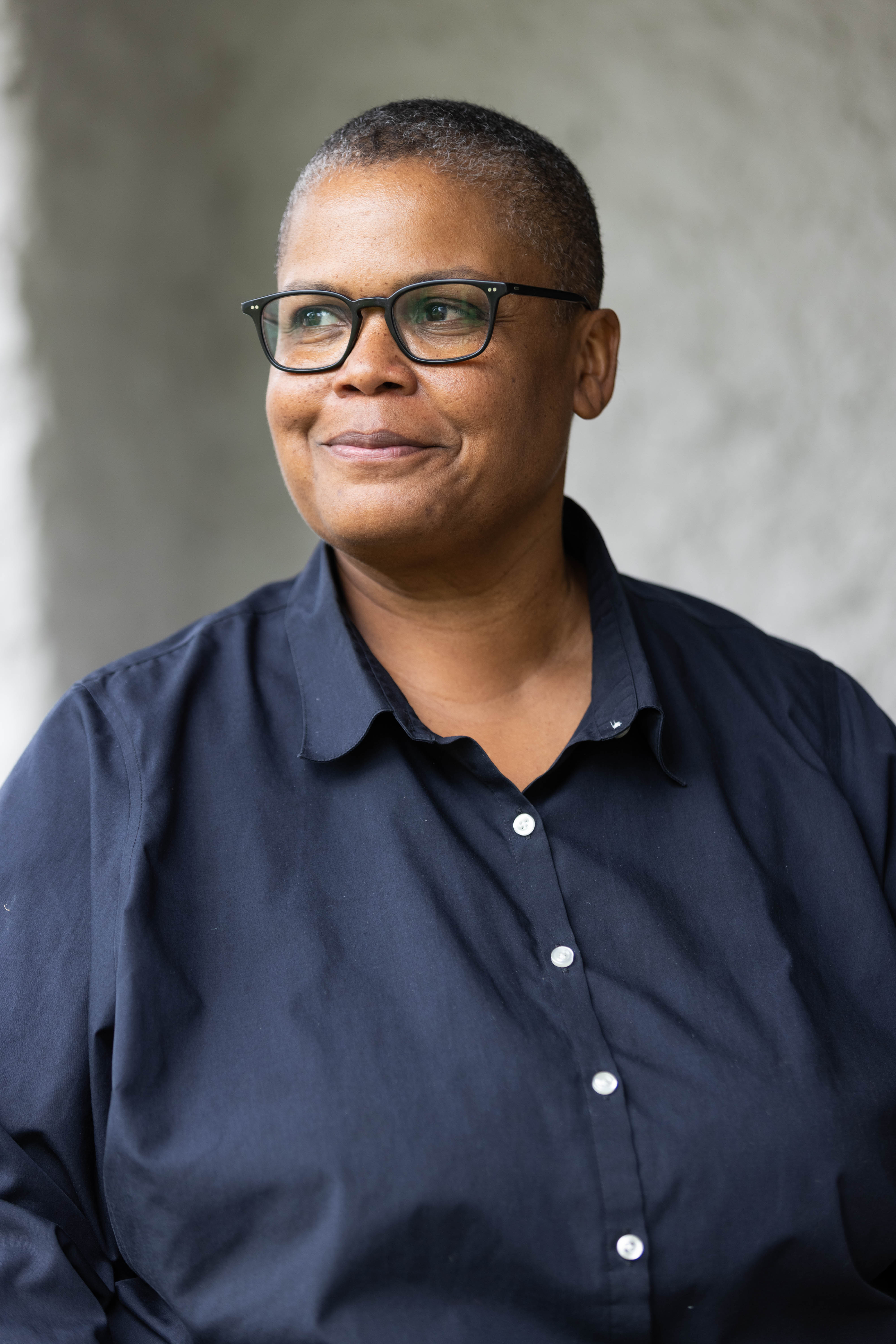