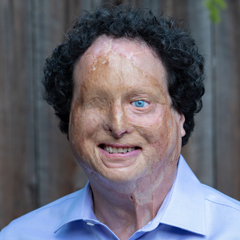 For example, tactile maps are difficult to find, often expensive, and available for only a limited number of locations. Miele developed Tactile Maps Automated Production (TMAP), a web-based software that generates tactile street maps of any location that can be printed with at-home Braille embossers. He designed a set of tactile maps for every station of the Bay Area Rapid Transit (BART) system—including platforms and street-level features—that is compatible with an audio smart pen, making it possible for blind travelers to virtually explore and plan their route through the BART system. Miele has also worked to make features on smart phones and portable devices more accessible to blind individuals. WearaBraille has sensors attached to users’ fingers to allow them to type Braille text without a special keyboard. Much of his recent work has focused on visual digital technologies, such as access to graphics and streaming video, that are often inaccessible to the BVI community. His YouDescribe platform combines crowd-sourced audio descriptions of YouTube videos with an interface to synchronize the descriptive audio with the video source.

Currently, Miele is an accessibility researcher at Amazon, where he has contributed to projects such as Braille compatibility with Fire tablets and a “Show and Tell” feature on camera-enabled Echo devices that can identify pantry and food items. Miele’s expertise in information accessibility and commitment to making solutions available for mass use will be increasingly important as we move into an ever more digitized world.

Joshua Miele received a BA (1992) and PhD (2003) from the University of California at Berkeley. From 2007 to 2019, he worked at the Smith-Kettlewell Eye Research Institute as a principal investigator and as the associate director of research and development. Miele also served as the president of the board of directors for San Francisco’s LightHouse for the Blind and Visually Impaired (2011–2015). Currently, he is a principal accessibility researcher at Amazon Lab126. Miele’s work has appeared in Perception, Journal of Visual Impairment and Blindness, and British Journal of Visual Impairment, among other scientific journals, and in numerous conference proceedings, including those for the CHI Conference on Human Factors in Computing Systems and ACM Designing Interactive Systems Conference, among others. 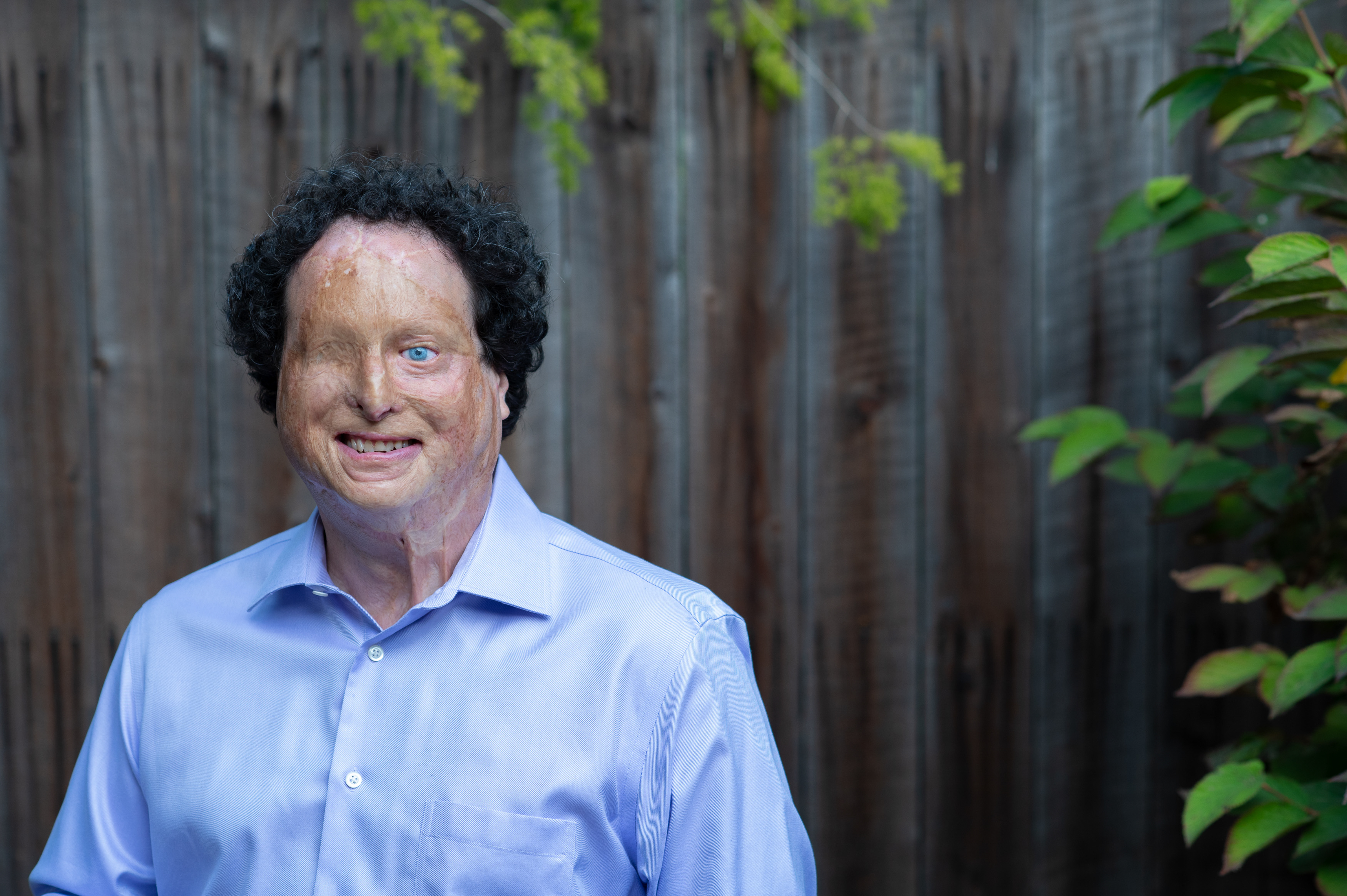 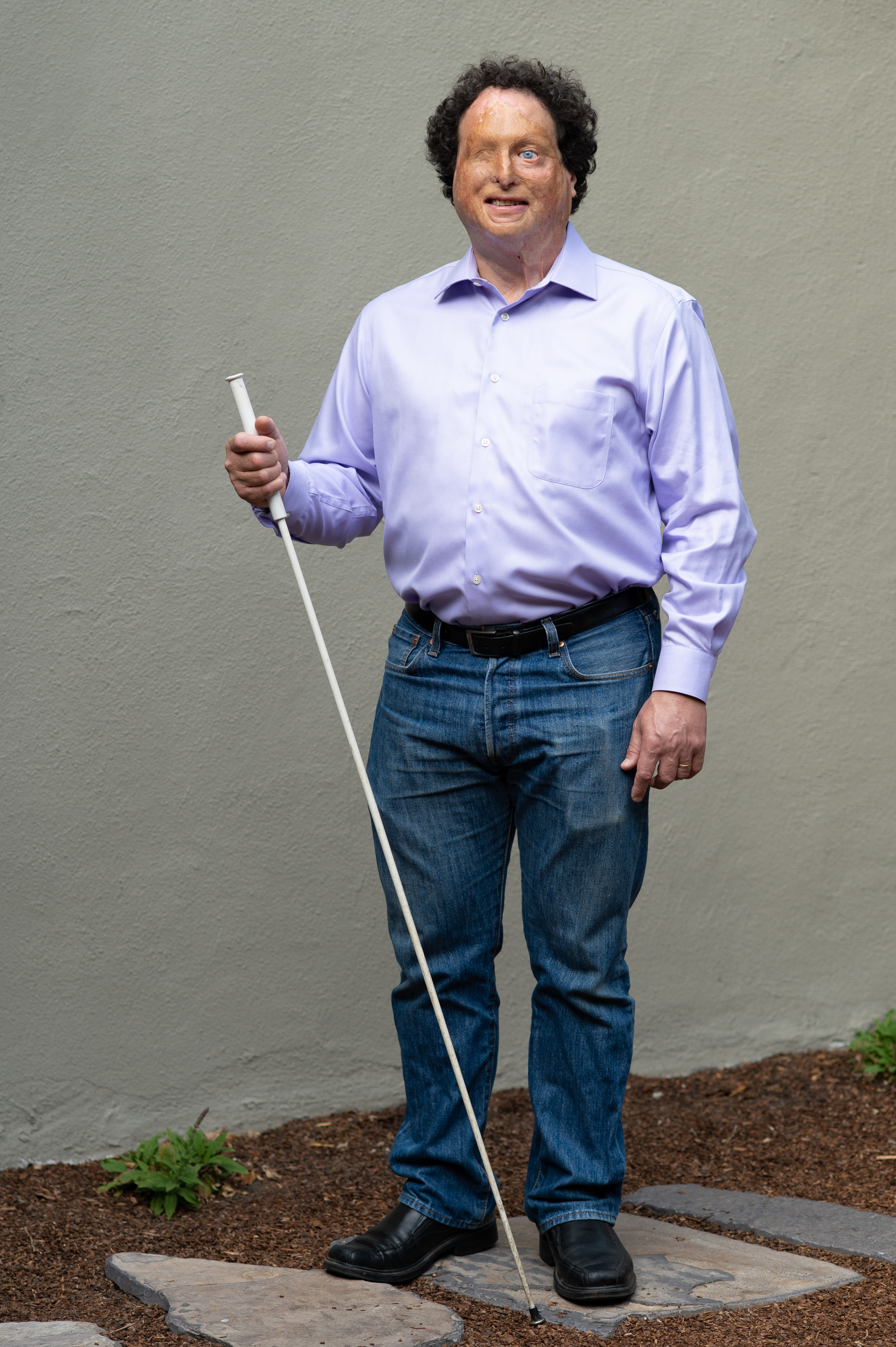 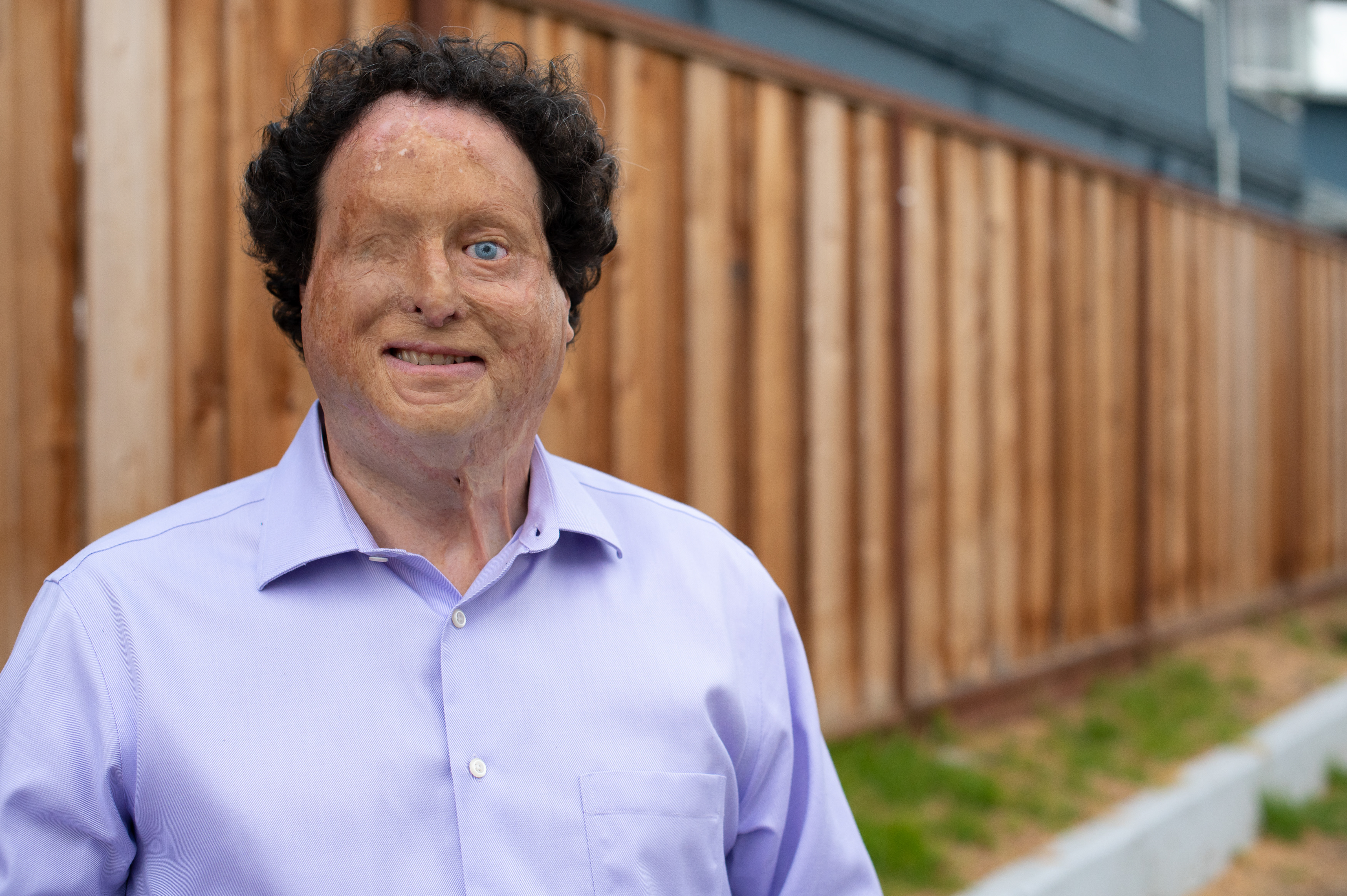 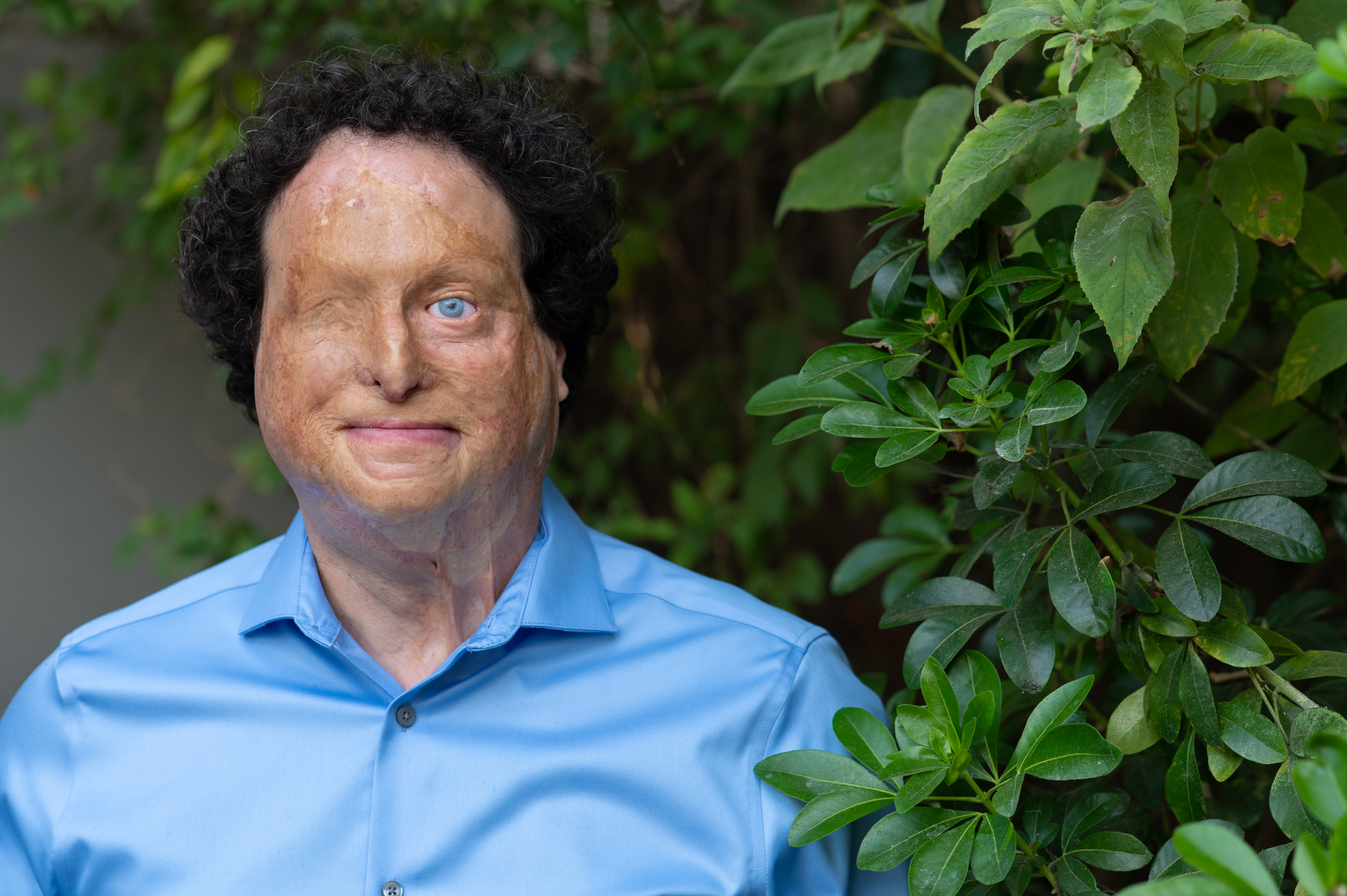 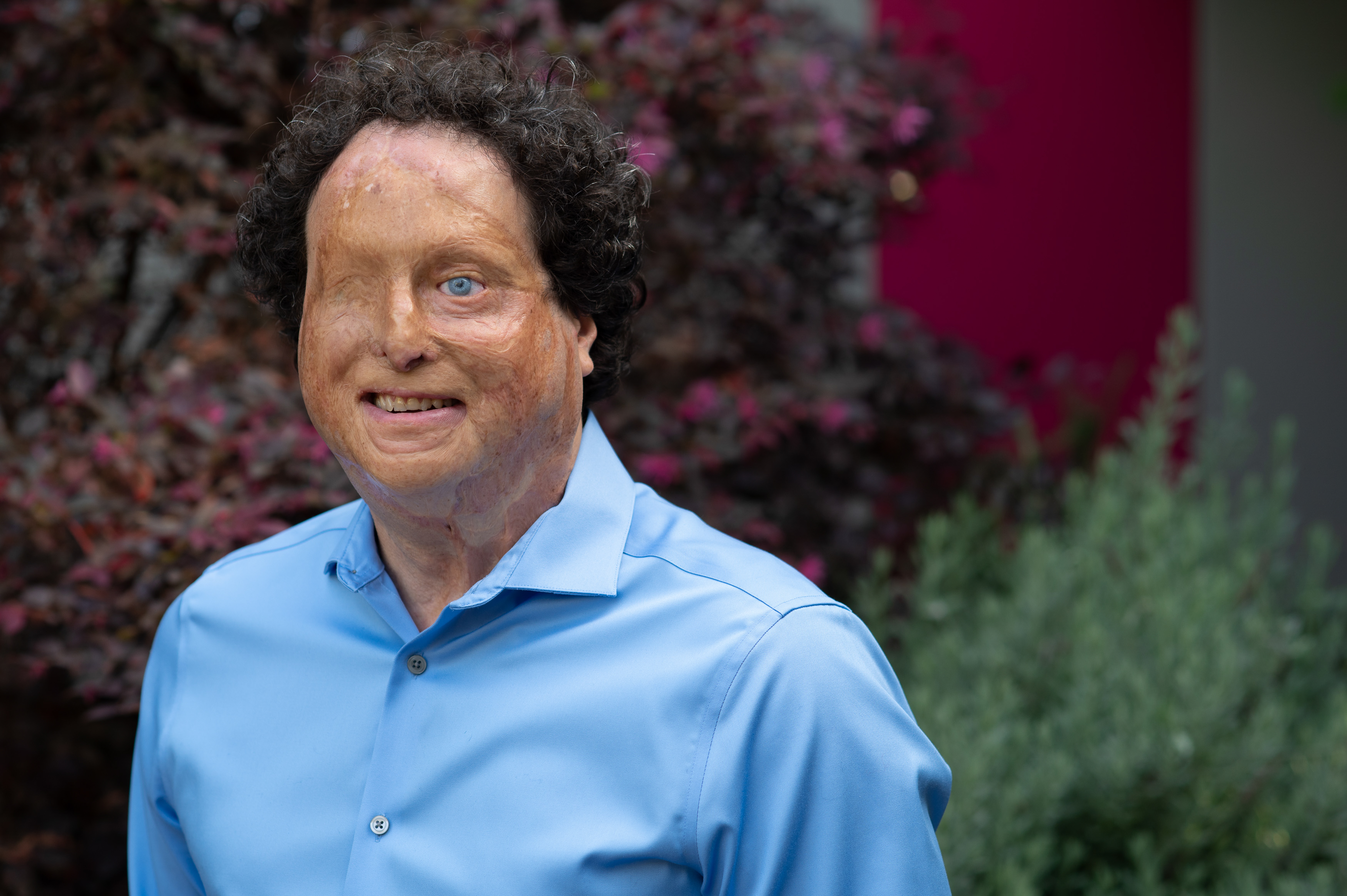 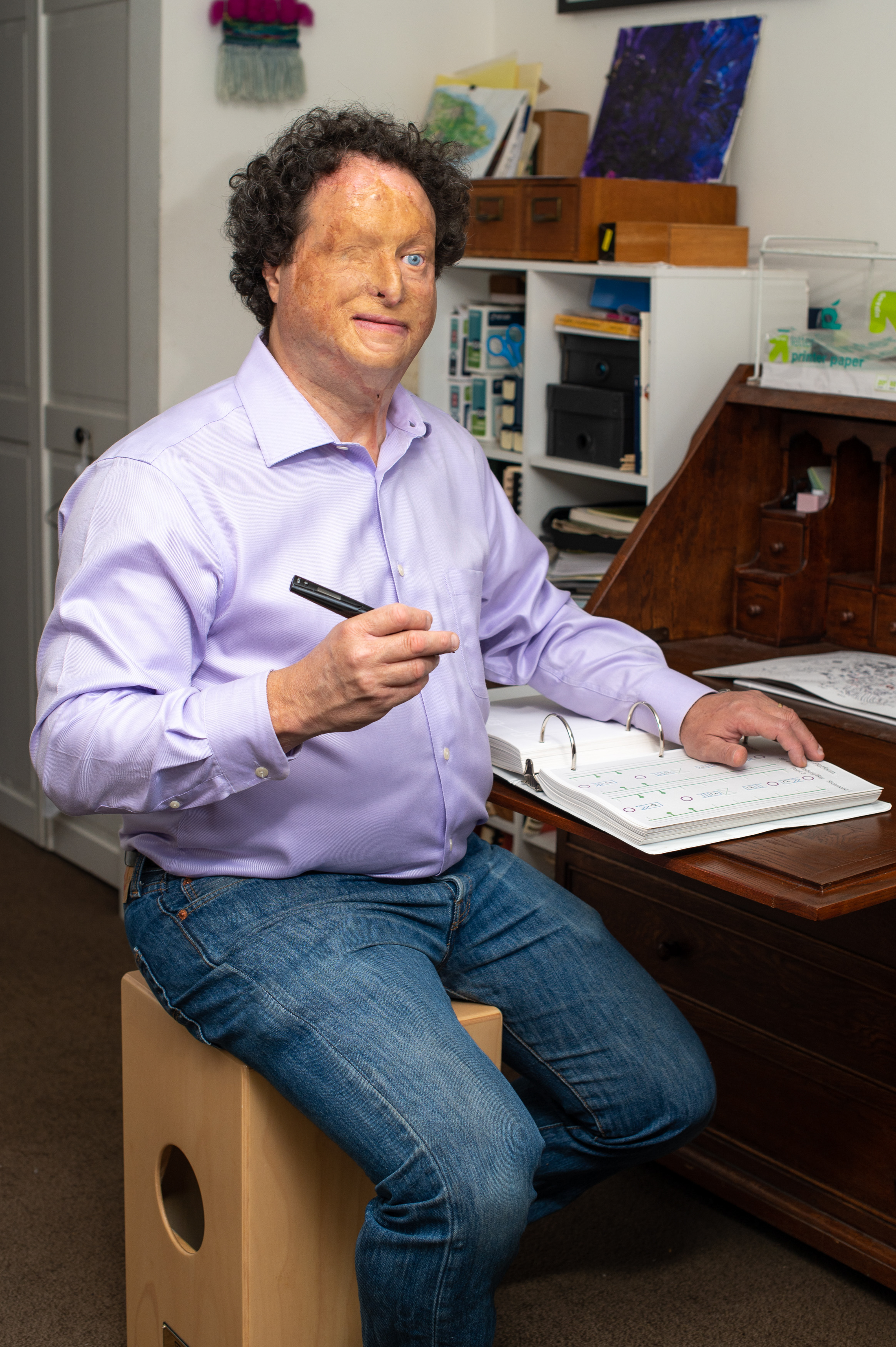