Devising new frameworks of analysis to advance understanding of media bias, ideological polarization, and the efficacy of public policy interventions. 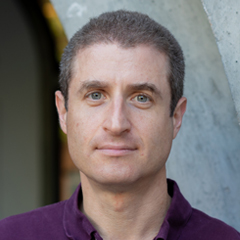 Jesse Shapiro is an applied microeconomist applying new frameworks of analysis to a variety of topics in social policy design and political communication. Assembling disparate pieces of evidence—qualitative and quantitative, historical and contemporary—and using tools such as game theory and textual analysis via machine learning, Shapiro has addressed subjects ranging from statistical methodology and public policy design to media incentives and disinformation on climate change.

Shapiro’s early work reflects his eclectic interests and the array of inventive approaches he employs, with papers on the rise of obesity, urban economics, and recidivism. In one study, Shapiro and a co-author investigated the effect of SNAP (Supplemental Nutrition Assistance Program) on household spending. They mined surveys and records of nearly a half million households’ food purchases, finding that SNAP benefits lead to larger increases in food spending than would result from equivalent cash benefits. In a series of studies, Shapiro (and frequent collaborator Matthew Gentzkow) devised methods to disaggregate data on difficult-to-quantify concepts such as media bias, political partisanship, and ideological polarization. They created a measure of ideological slant using a text analysis algorithm to identify two- and three-word phrases that code as either Democratic or Republican, based on the frequency individual members of Congress used them in the congressional record over one year. How often these phrases appeared in news stories proved to be a reliable indicator of a newspaper’s ideological slant, and comparisons of newspapers’ ideology with geographic and electorate data showed a strong correlation between the papers’ and readerships’ political leanings. More recently, Shapiro and co-authors have used a similar method to measure congressional partisanship. Their analysis shows that partisanship in the language of politics remained relatively low and constant for a century, until a marked increase beginning in the 1990s.

Shapiro’s work in this area extends to the impact of media on public discourse, particularly online and social media. In a study of ideological segregation—that is, people choosing media sources and communities that share their prior views—Shapiro and Gentzkow compared online and offline news consumption and face-to-face interactions (within family, workplace, neighborhood, etc.). They demonstrated that while individuals’ online news sources tend to be more ideologically segregated than offline sources, face-to-face interactions have much higher ideological segregation than both online and offline media. Shapiro returned to this topic in light of the 2016 election and found that ideological polarization has increased the most among groups least likely to use the internet. His research suggests that social media had a more limited role in rising partisanship than widely believed. Focusing on a variety of important questions of our time, Shapiro is advancing our understanding of the efficacy of public policy interventions and clarifying the forces contributing to the increasingly entrenched political polarization of American communities.

Jesse Shapiro received an AB (2001), AM (2001), and PhD (2005) from Harvard University. Shapiro served as a fellow at the Becker Center on Chicago Price Theory at the University of Chicago (2005–2007) and was on the faculty of the University of Chicago Booth School of Business (2007–2014). In 2014, Shapiro joined the Department of Economics at Brown University, where he is now the Eastman Professor of Political Economy. He was also a visiting professor at the Stanford Institute for Economic Policy Research in 2019. His articles have been published in Quarterly Journal of Economics, PNAS, Econometrica, and PLOS One, among other such journals. 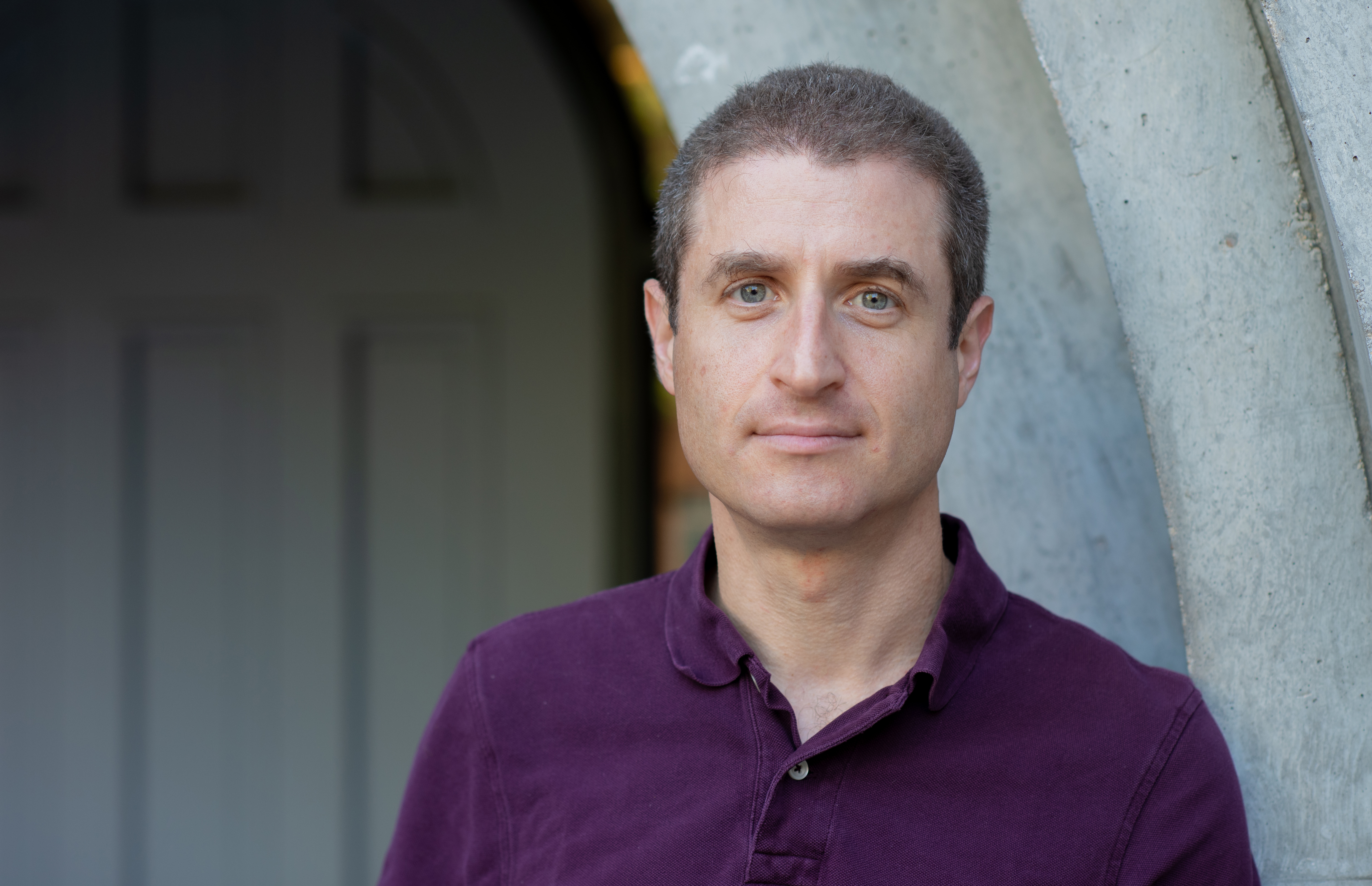 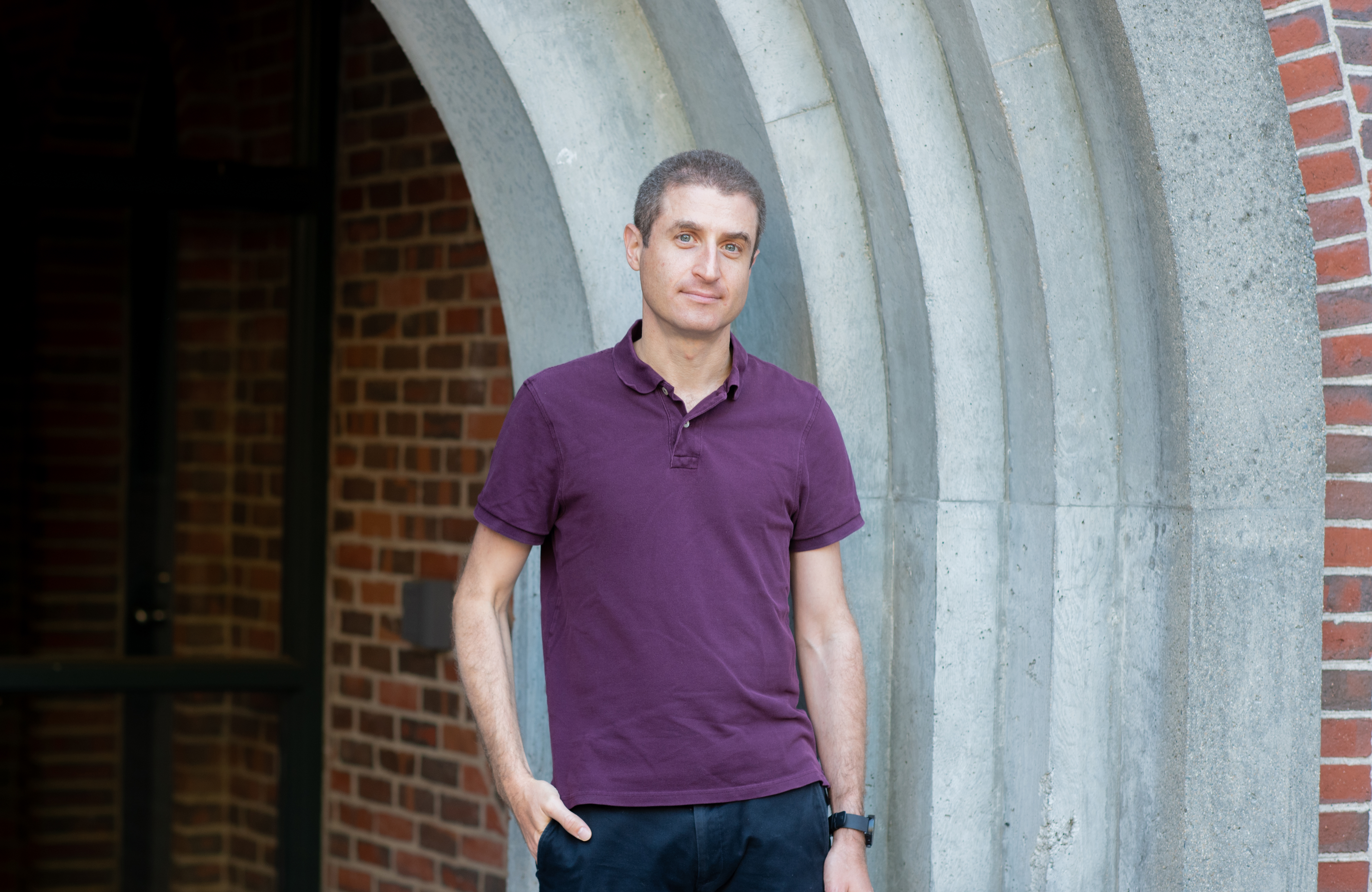 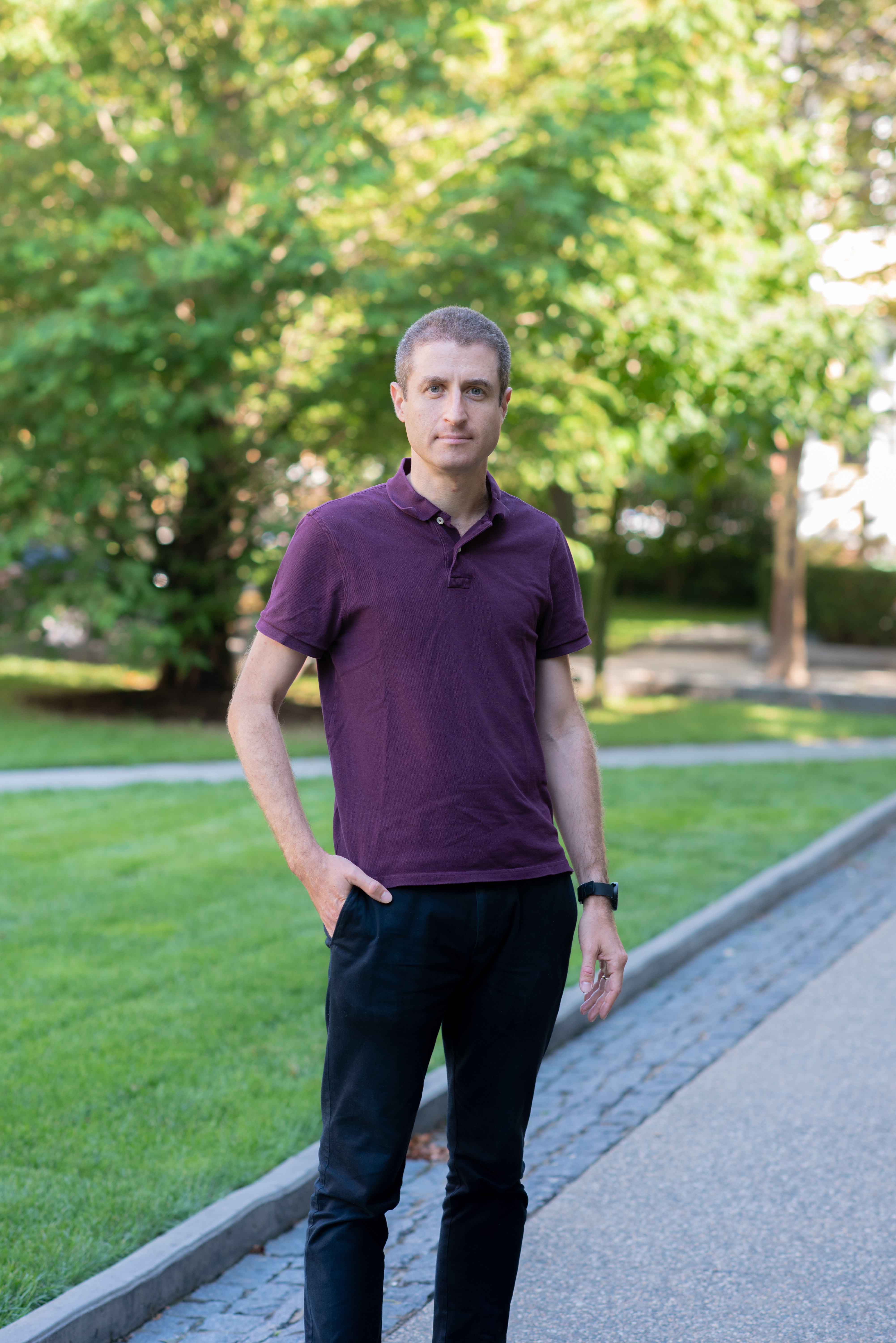 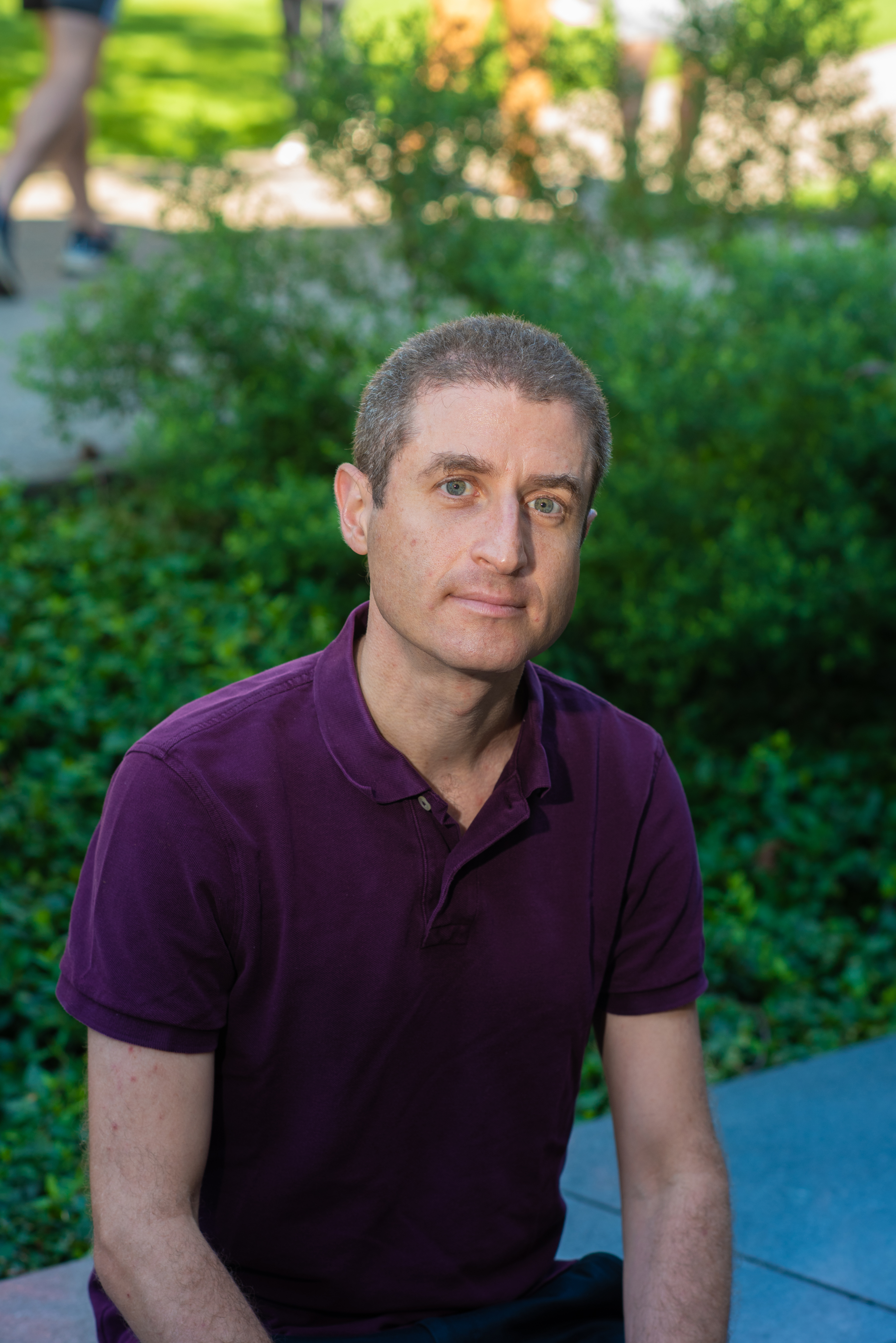 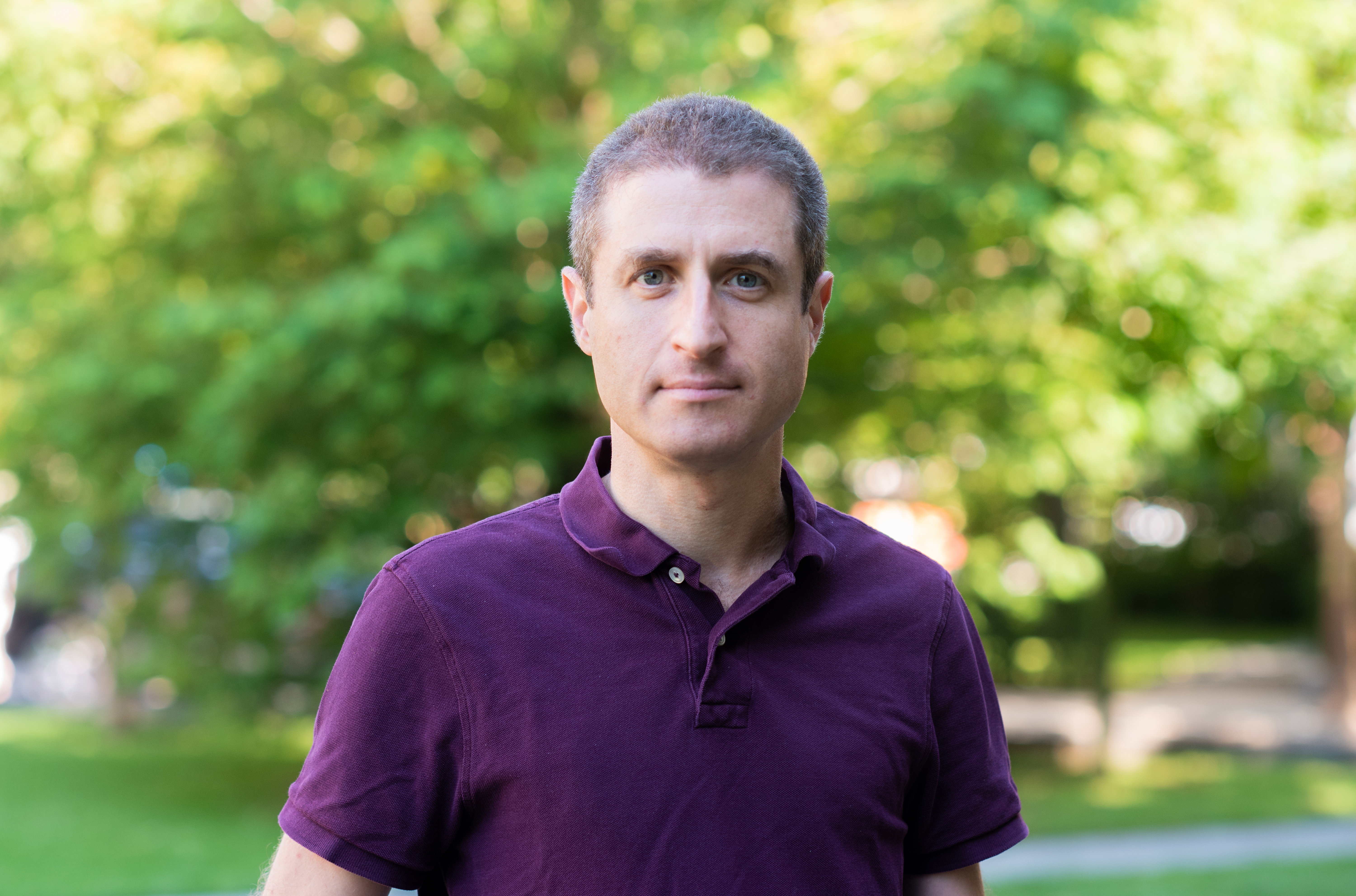