American Historian and Writer | Class of 2021

Advancing conversations around anti-Black racism and possibilities for repair in a variety of initiatives and platforms. 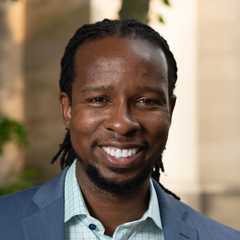 Ibram X. Kendi is an American historian and writer drawing on an in-depth understanding of racist ideology to present a framework for building a more equitable society. He is adept at communicating to a wide range of audiences, and his body of work includes traditional academic scholarship, non-profit leadership, writing for mainstream audiences, and public appearances and lectures. From this unique platform, he advances national conversations around anti-Black racism and the possibilities for accountability and repair grounded in historical context.

Kendi’s first book, The Black Campus Movement: Black Students and the Racial Reconstitution of Higher Education, 1965–1972 (2012), focuses on student activism at both historically Black and predominantly White institutions. He recounts how activists achieved access and equality in many university settings, from dorm life to curriculum. With Stamped from the Beginning (2016), Kendi turns to the historical roots of racist ideas. He traces the development of assimilationist, segregationist, and antiracist thought through the writings and legacies of historical figures such as W. E. B. DuBois, Angela Davis, and Thomas Jefferson, among others. Kendi counters conventional understandings of racism as a characteristic of individuals. He demonstrates, instead, that exclusionary and dehumanizing narratives about African Americans create and perpetuate racist policies and practices, which infuse the organization of American society and engender individual expressions of racist ideas. In How to Be an Antiracist (2019), Kendi moves seamlessly between historical analysis and personal memoir. Rejecting positions of “race neutrality” as insufficient because they do not actively work to dismantle existing systems of inequality, Kendi asserts that people of all races have power to affect policy changes to correct racist structures. He describes a shared responsibility, wherein all individuals have a duty to confront how their behaviors support inequitable institutions, policies, and practices and to realign their actions with a foundational vision of equality for all in the United States. He closes the book with reflections on his own recovery from metastatic cancer and calls for treating “America’s metastatic racism” like a disease: saturate the system with a strong “anti-racist antibiotic,” surgically excise the tumor, fortify with healthy inputs, and exercise ongoing vigilance to prevent recurrence.

Kendi founded and directs the Center for Antiracist Research at Boston University, a multidisciplinary collaborative focused on intellectual, creative, and policy interventions for building racial equity. The center, in partnership with the Boston Globe, recently launched The Emancipator, a multimedia platform that aims to reframe the national conversation on race with rigorous and evidence-based journalism, analysis, and commentary. With a dynamic and unusual constellation of scholarship, social entrepreneurship, and public engagement, Kendi is transforming how many people understand, discuss, and attempt to redress America’s longstanding racial challenges.

Ibram X. Kendi received dual BS degrees (2004) from Florida A&M University and an MA (2007) and PhD (2010) from Temple University. In 2020, he joined the faculty of Boston University, where he currently serves as the Andrew W. Mellon Professor in the Humanities, professor of history, and founding director of the BU Center for Antiracist Research. He was previously an assistant professor of history at the University of Florida (2015–2017) and professor of history and international relations at American University (2017–2020). He was also a 2020–2021 Frances B. Cashin Fellow at the Radcliffe Institute for Advanced Study at Harvard University. Kendi is the author of Stamped (For Kids): Racism, Antiracism, and You (with Jason Reynolds, 2020) and Antiracist Baby (with illustrator Ashley Lukashevsky, 2020); co-editor of Four Hundred Souls: A Community History of African America, 1619–2019 (with Keisha Blain, 2021); and a contributing writer at The Atlantic and CBS News. 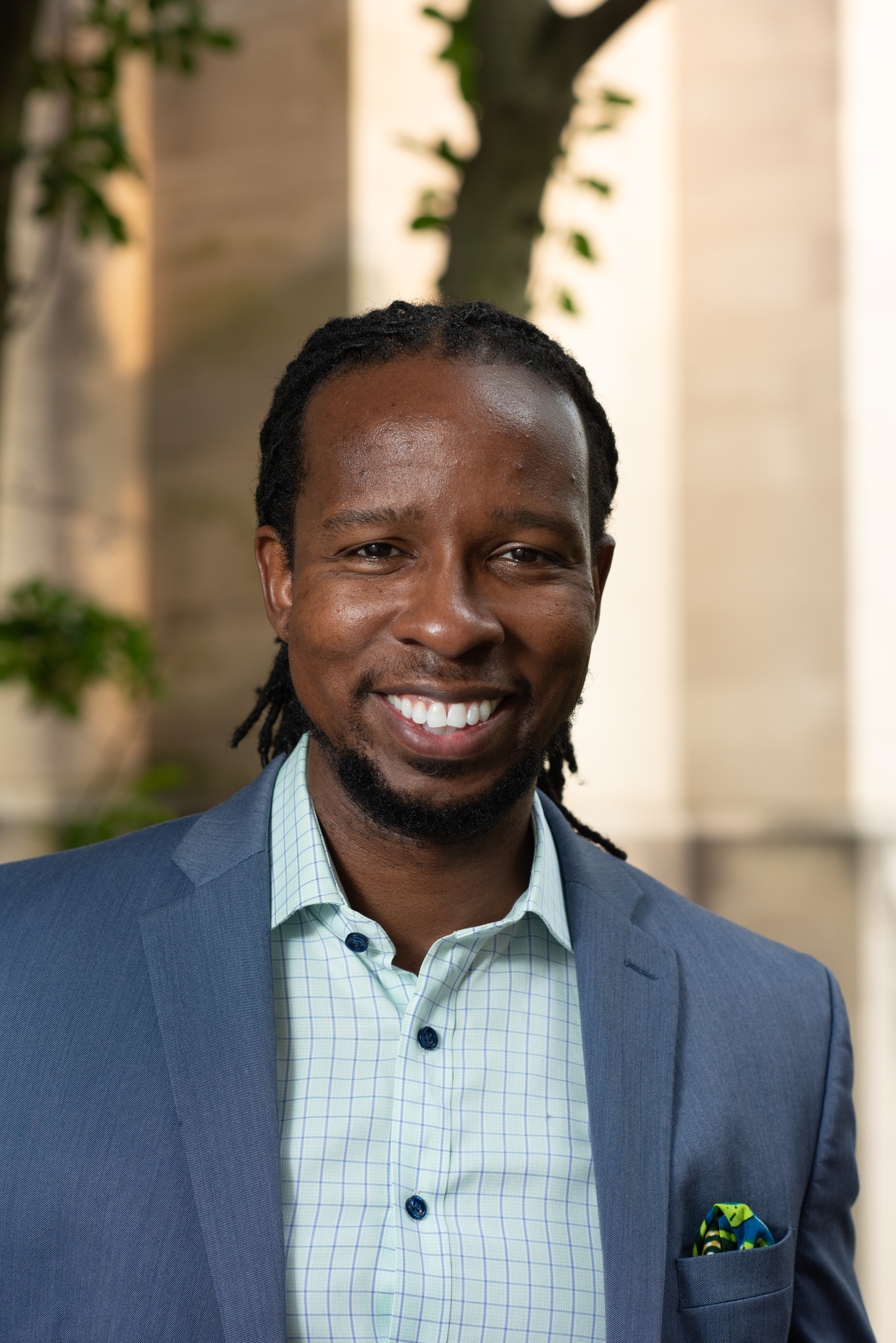 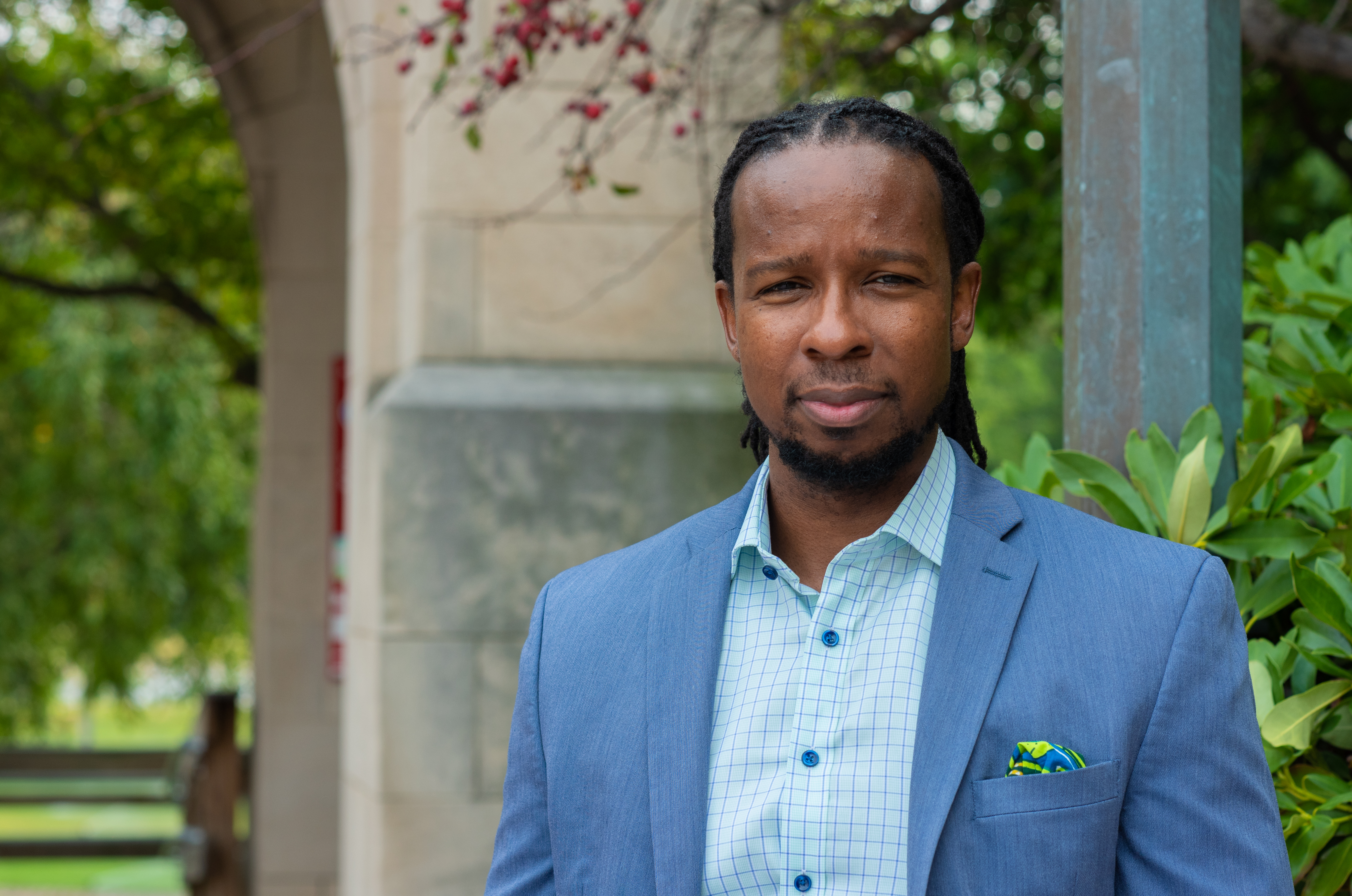 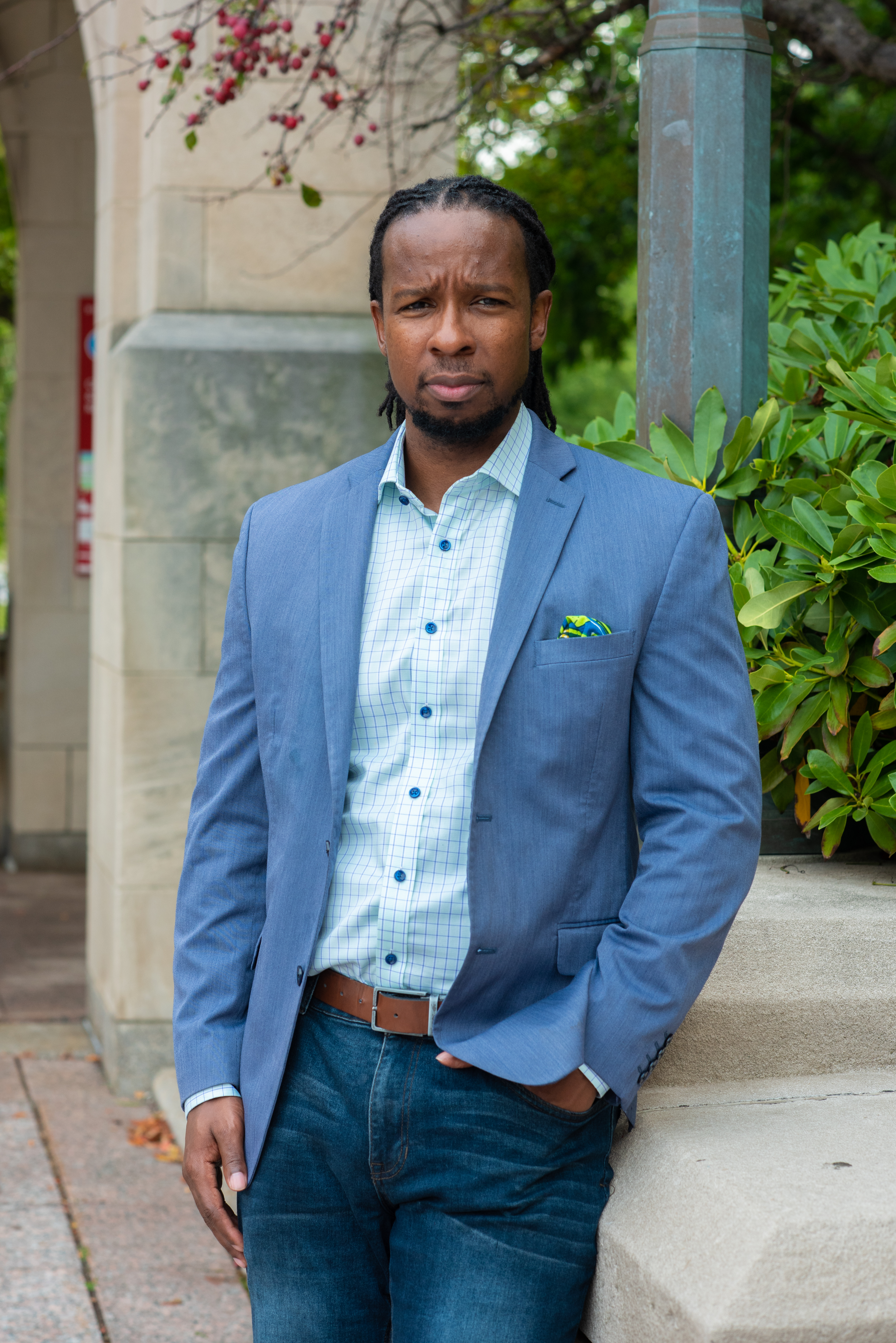 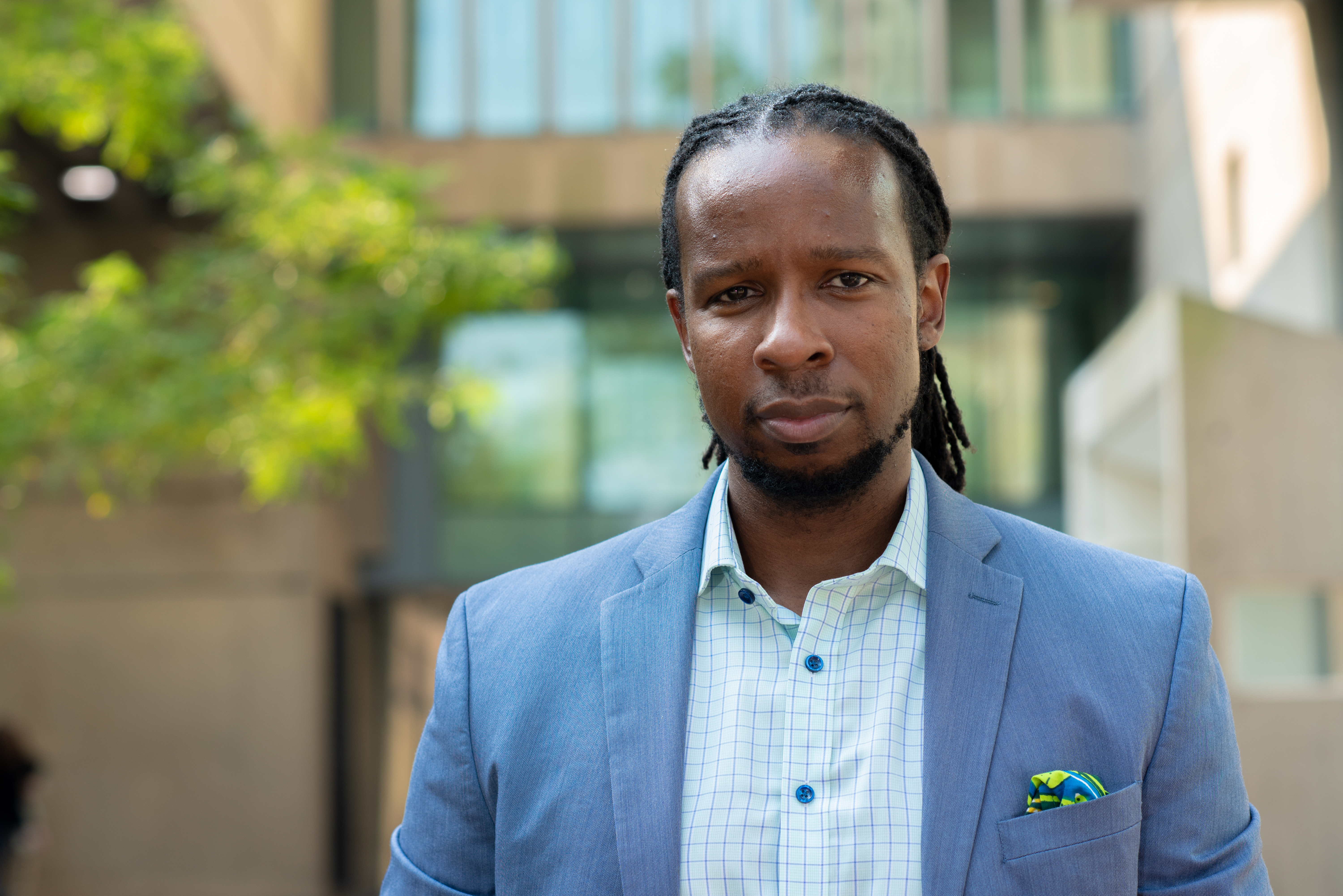 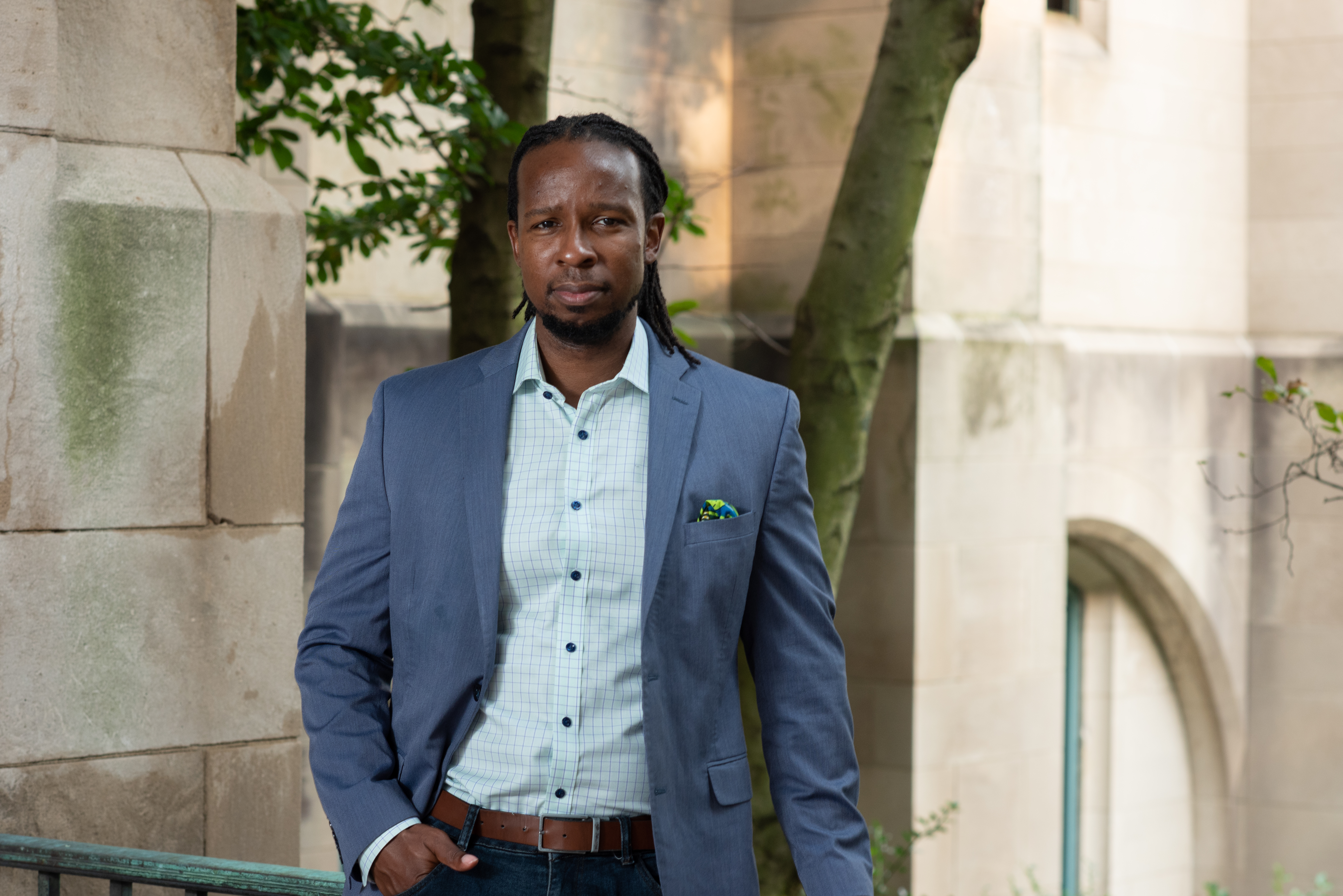 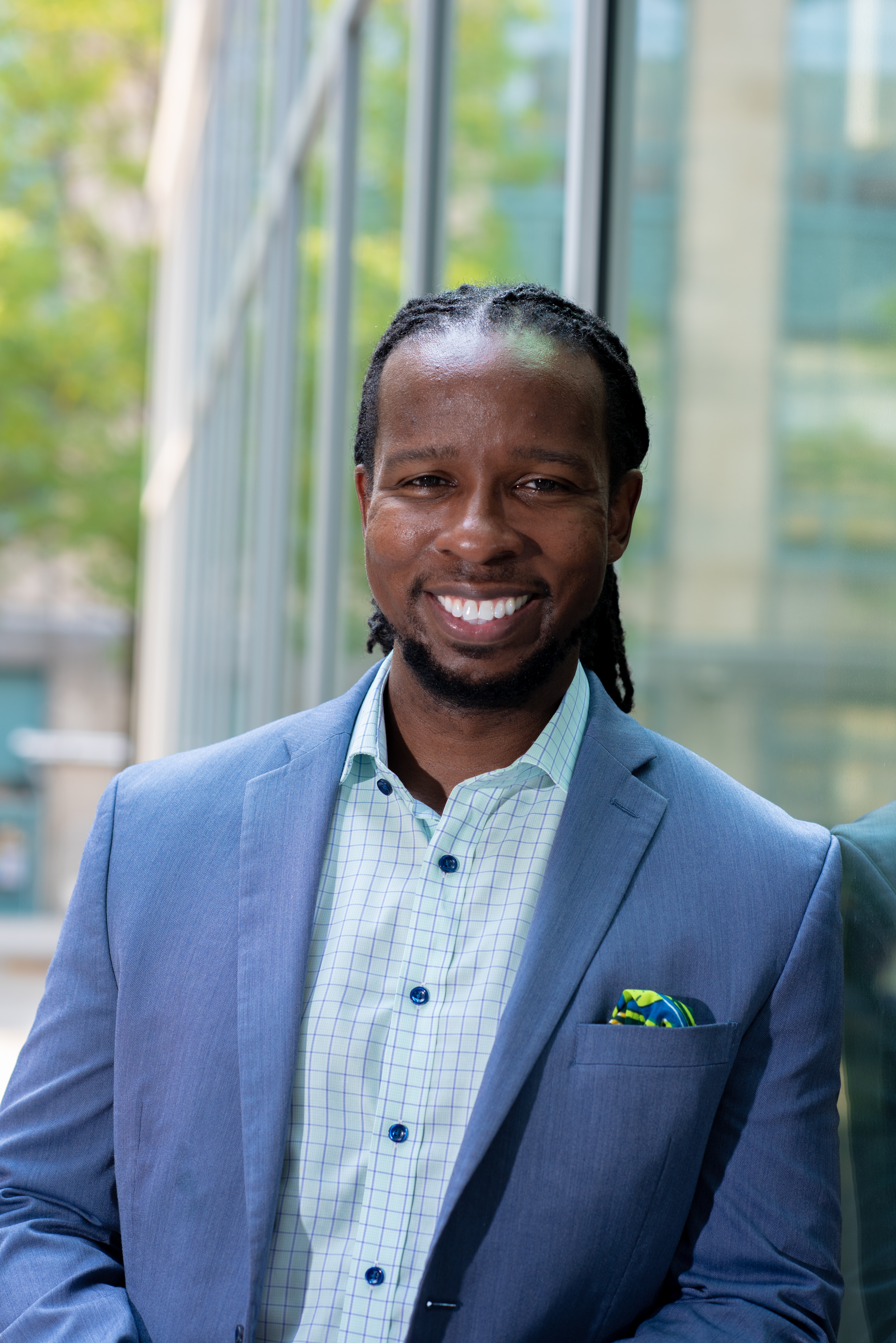