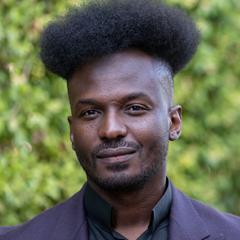 Ibrahim Cissé is a biological physicist developing single-molecule super-resolution microscopic imaging and applying it to the investigation of subcellular processes in live cells. Cissé’s imaging tools facilitate the study of transient, loosely joined groups of biomolecules at high spatial and temporal resolutions (that is, with minute detail and with very little time between each image captured). His investigations deepen our understanding of how gene regulation and expression produce proteins in cells.

The control over expression (or activation) of specific genes begins with the process of transcription, whereby the genetic information in a segment of DNA is copied into RNA molecules. For protein-coding genes, RNA polymerase II (Pol II) performs this transcription. Cissé modified an existing high-resolution imaging method, Photo-Activated Localization Microscopy (PALM), to record the fast dynamics of single molecules during transcription over time. The spatial and temporal resolution of his time-correlated PALM (tcPALM) showed that Pol II forms temporary clusters at specific gene sites. This dynamic clustering and dissolution over a period of seconds challenges previous descriptions of polymerase clusters as static and pre-assembled. To better understand the function of Pol II clustering in transcription, Cissé and colleagues developed a method of dual-color, single molecule super-resolution microscopy in living cells, in which one color marks the enzyme Pol II and the other indicates RNA transcripts. They discovered that the duration of a Pol II cluster correlates with—in fact, predicts—the number of mRNA (messenger RNA transcripts) molecules that are subsequently synthesized. This clustering may provide insights into chromatin architecture (the 3D structure of genetic material inside the cell) and how that architecture is involved in packing distant DNA sequences close together for the dynamic regulation of gene expression. Cissé also demonstrated that Pol II clusters have all the defining hallmarks of biomolecular condensates that form via liquid-liquid phase separation—that is, liquid parts of a cell that do not have membrane barriers but can form distinct structures, similar to oil separating from water. Biological liquid-liquid phase separation has been the subject of much research in recent years due to discoveries indicating that biological condensates are part of many cell functions.

Cissé continues to push the limits of quantitative microscopy (a microscopic study that uses algorithmic analysis of digital images) in his efforts to further describe the physical mechanisms that condense and dissolve Pol II clusters and the chemical and biological processes underlying cells’ control of condensation. He is also advancing imaging methods to investigate the early stages of misfolded protein clustering, which may be critical to understanding neurodegenerative diseases such as Parkinson’s. His work revealed that the initial formation of misfolded protein clusters is akin to phase transitions that lead to condensates. Through his cutting-edge innovations in single-molecule microscopy and in-depth understanding of biophysical and cellular processes, Cissé is illuminating the dynamics of gene regulation and enabling further investigation of biological condensates.

Ibrahim Cissé received a BS (2004) from North Carolina Central University and a PhD (2009) from the University of Illinois at Urbana-Champaign. He served as a postdoctoral fellow at École Normale Supérieure de Paris from 2010 to 2012. Cissé was an assistant professor of physics and biology at the Massachusetts Institute of Technology beginning in 2014, and he was tenured in 2020. He was a professor of physics at the California Institute of Technology in 2021 prior to taking up his current position as director of the Department of Biological Physics at the Max Planck Institute of Immunobiology and Epigenetics in Freiburg, Germany. Cissé’s work has appeared in Nature, Science, Cell, and PNAS, among other scientific journals. 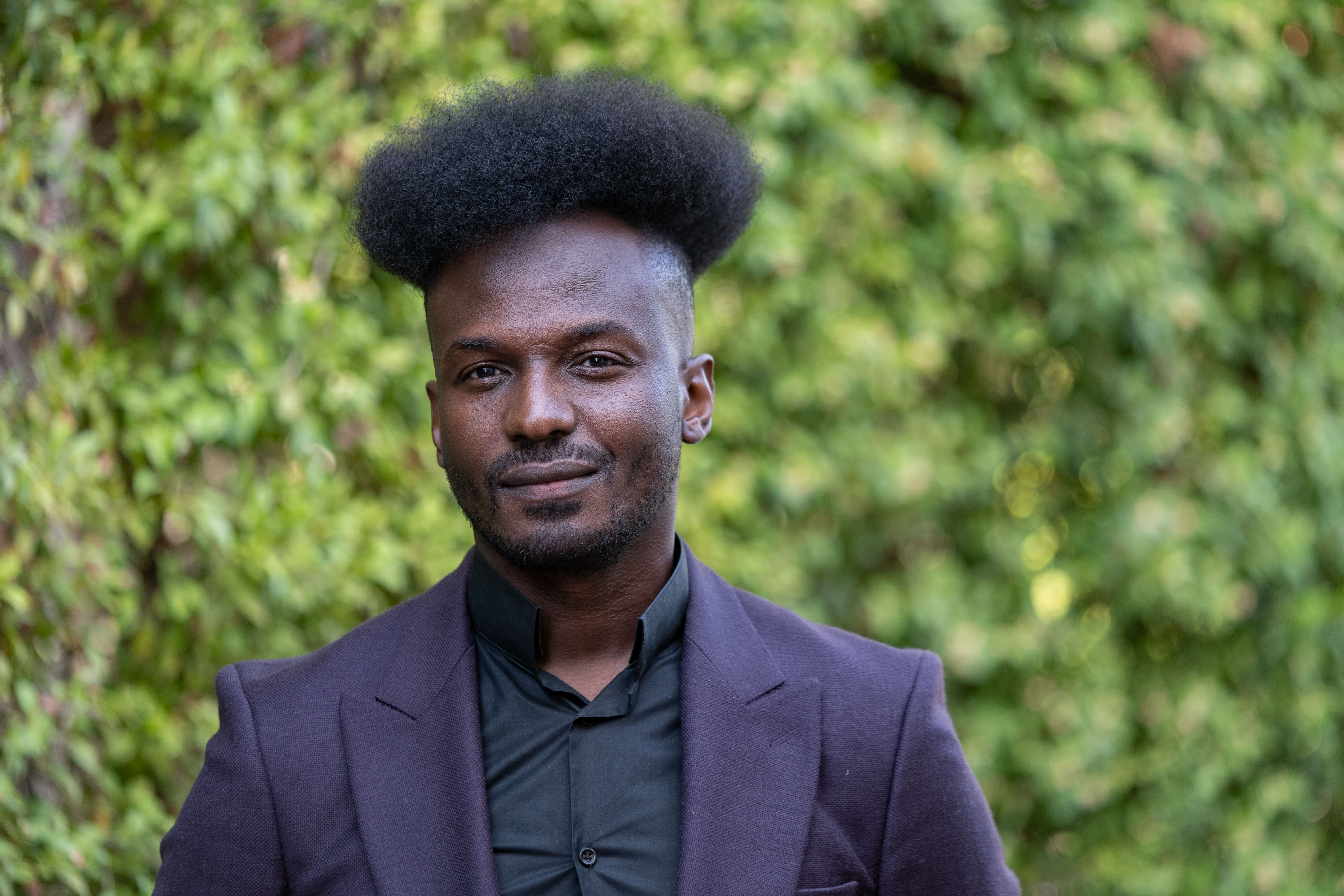 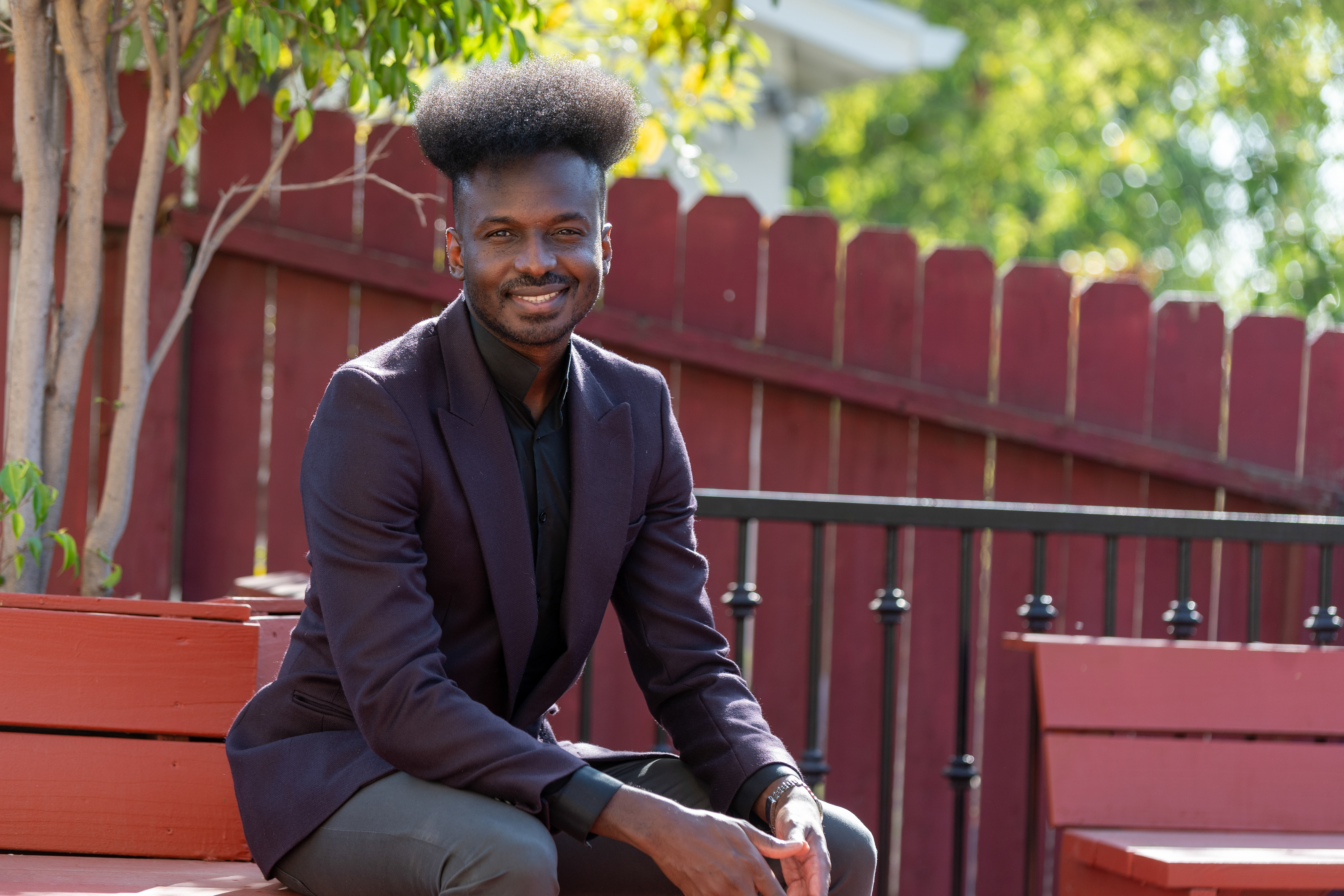 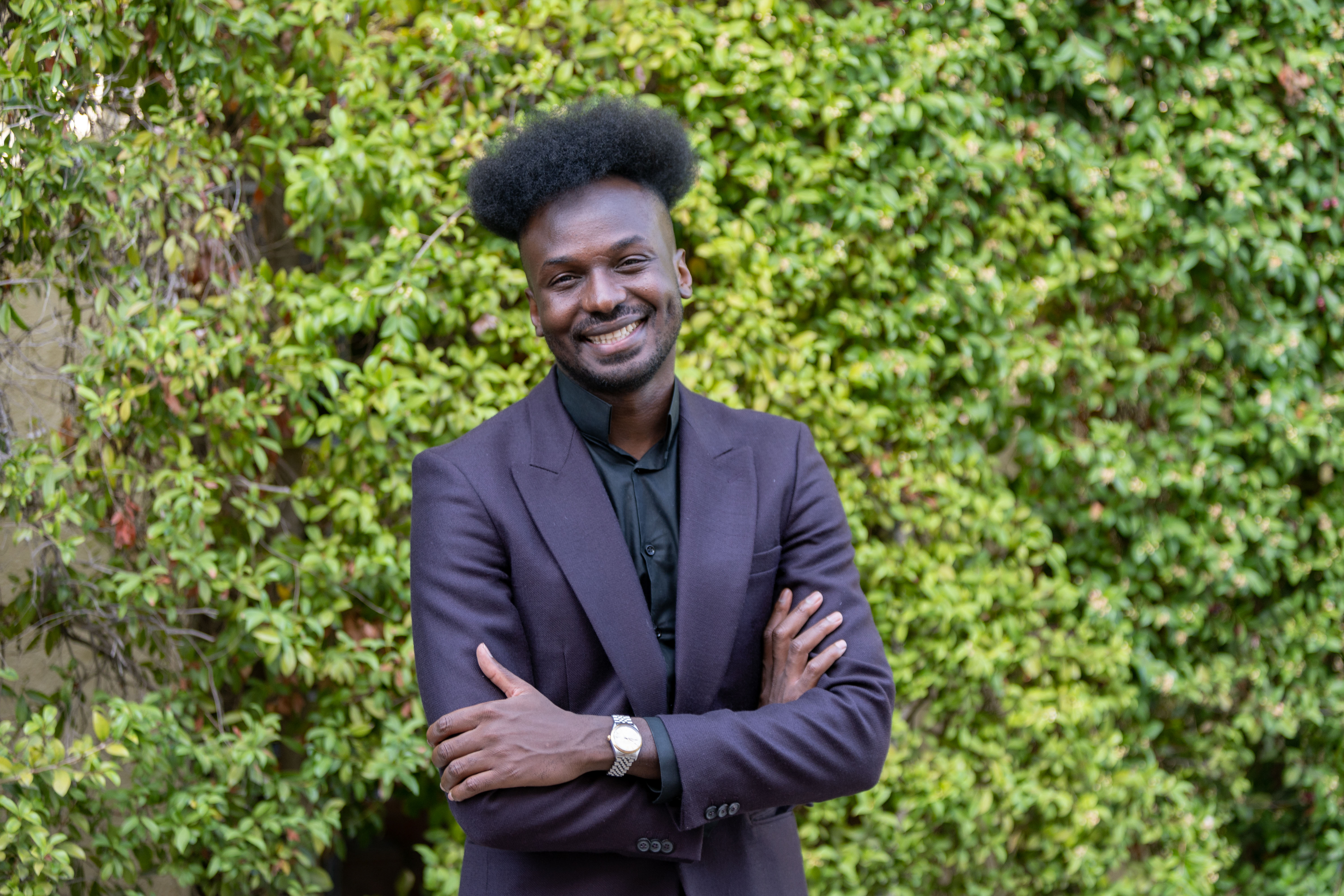 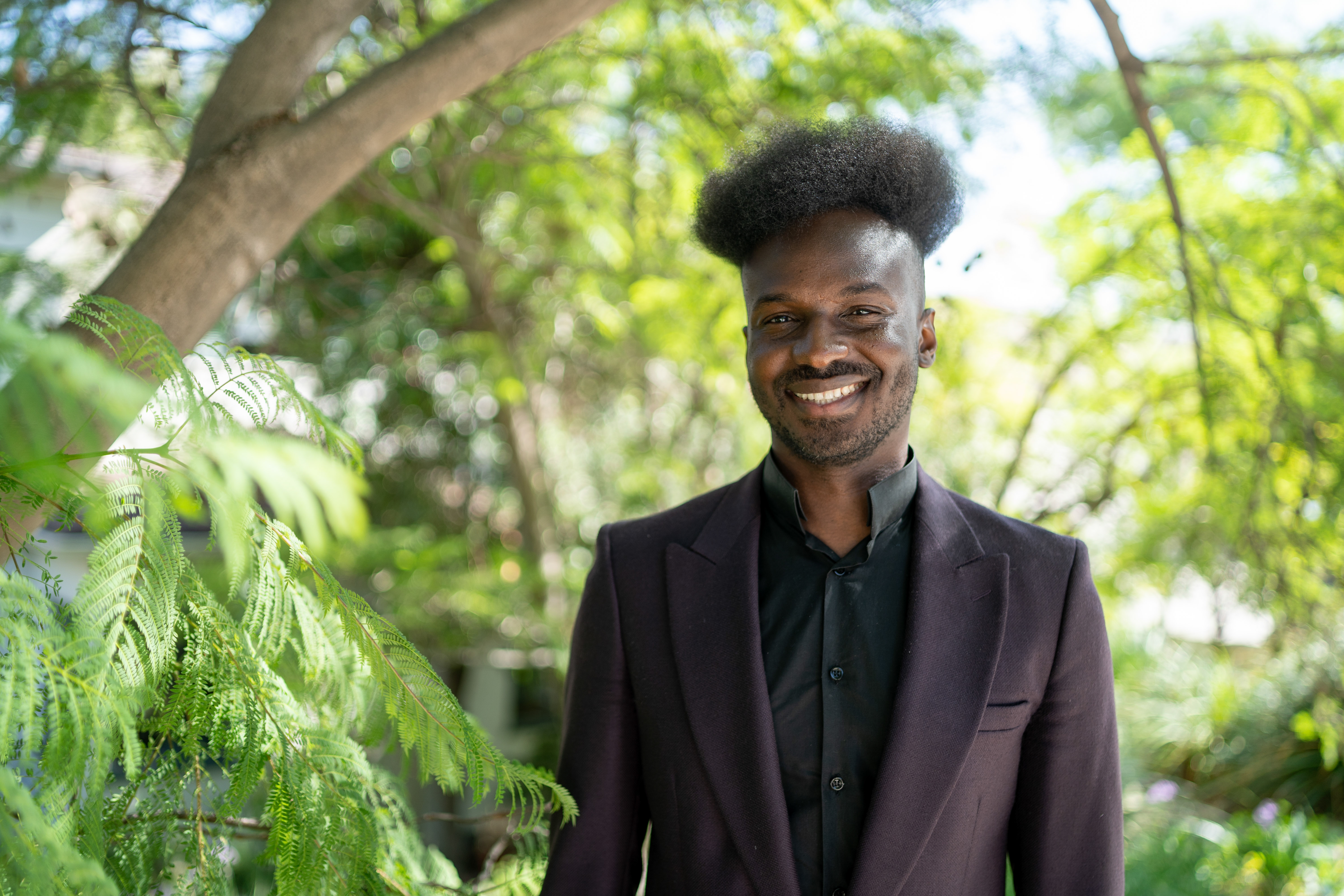 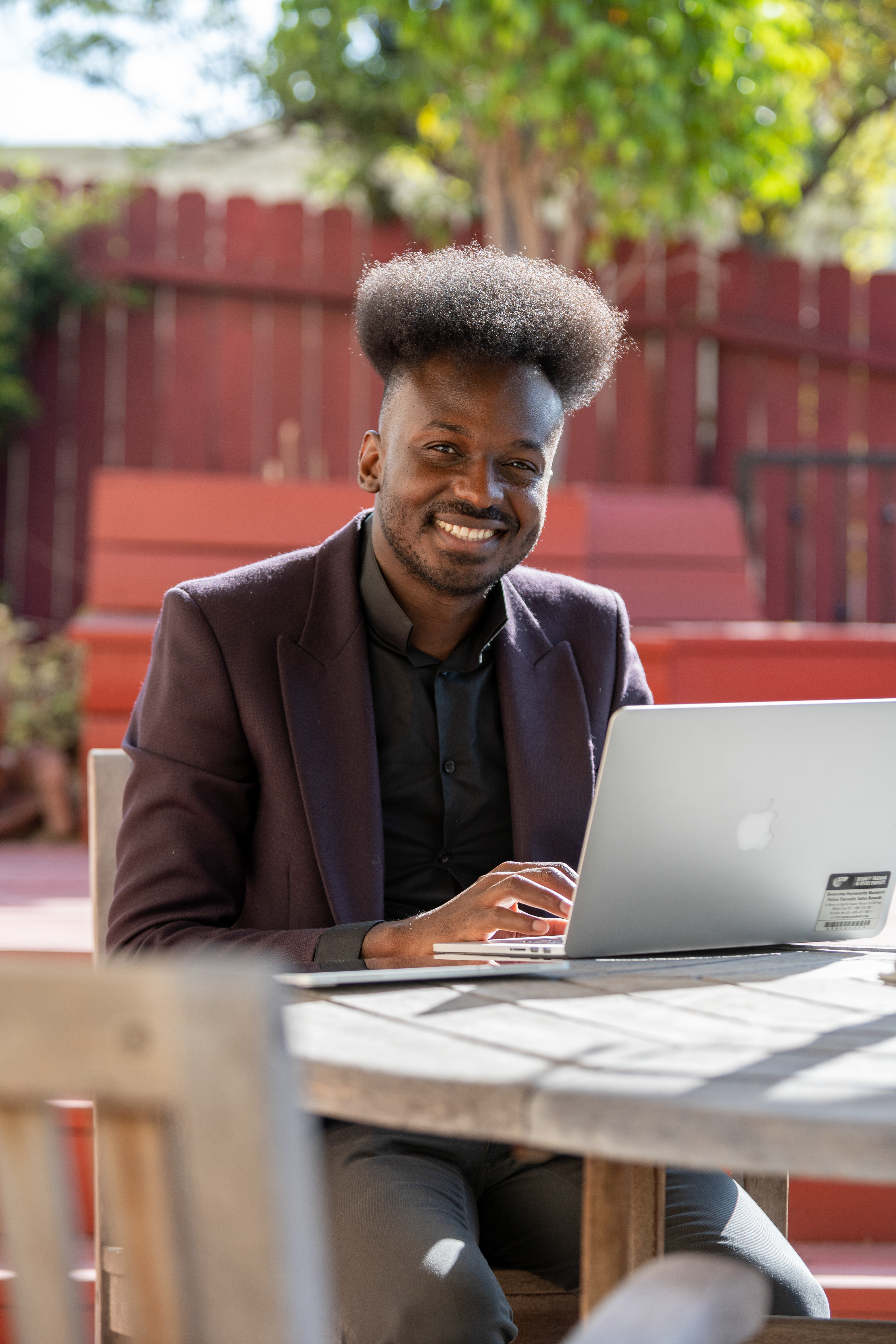 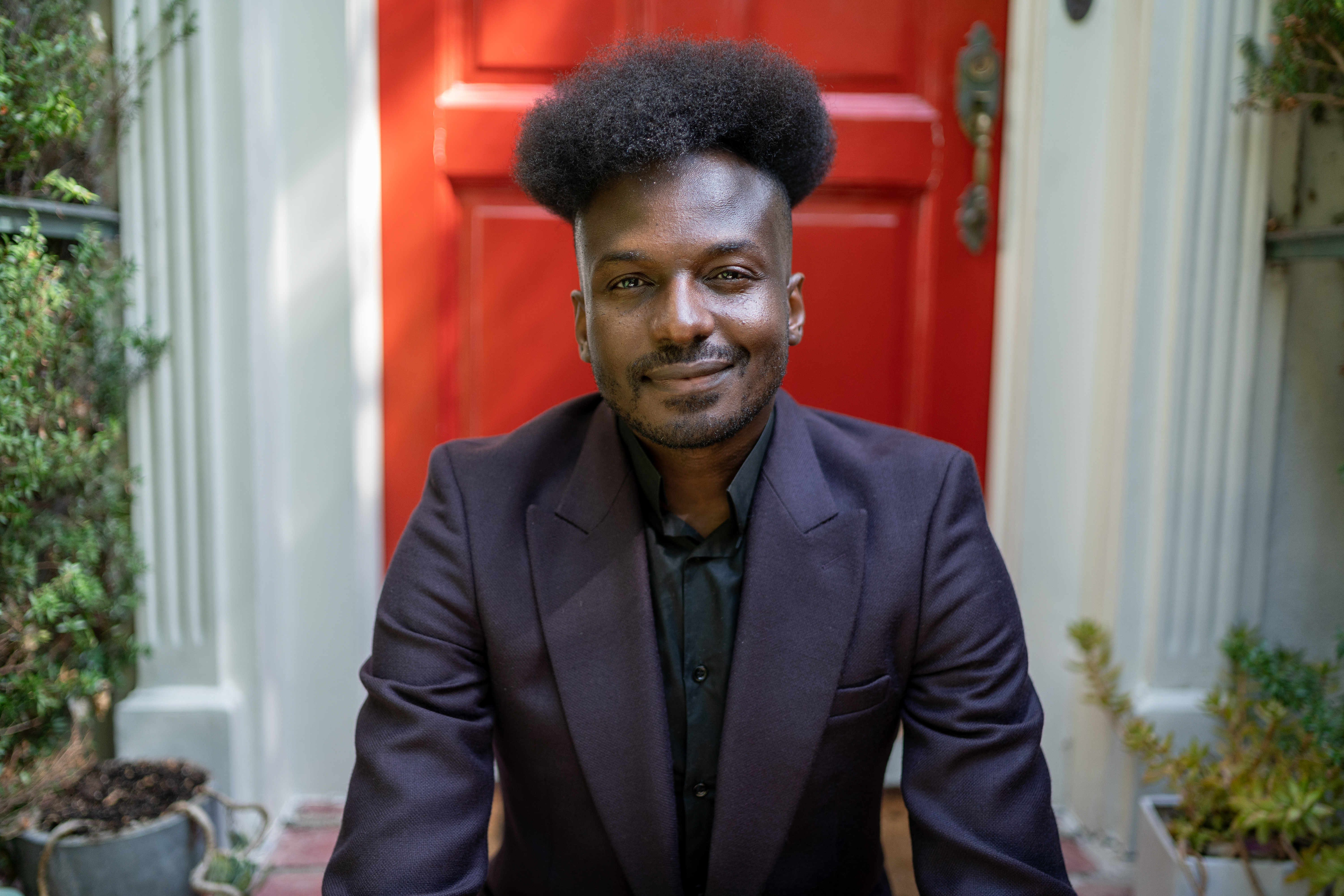