Forging a distinctive style of cultural and artistic criticism through the lens of popular music and autobiography. 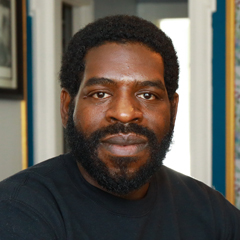 Hanif Abdurraqib is a music critic, essayist, and poet using the lens of popular music to examine the broader culture that produces and consumes it. With an intimate and welcoming writing style that establishes an immediate connection with readers, he blends autobiography, social history, and keen insights into specific technical and emotional aspects of a song, an album, or a performance.

Many of the essays in Abdurraqib’s first collection, They Can’t Kill Us Until They Kill Us (2017), grew out of reviews and articles he wrote while a journalist; taken together, they form a deeply personal consideration of self-identity and the continued suffering inflicted on Black bodies at the hands of police and others. For example, he writes about attending a Bruce Springsteen concert days after visiting a memorial for Michael Brown in Ferguson, MO, and struggling to reconcile his technical appreciation of the music with the racialized and gendered stories told by the lyrics. In his book Go Ahead in the Rain: Notes to A Tribe Called Quest (2019), Abdurraqib traces the three-decade history of the pioneering hip-hop group and its impact within the larger hip-hop movement. He writes with clear affection for the group, and his assessment of the social and political atmosphere in which it operated includes reflections on how those same forces shaped his childhood and his experience of the music. Some sections are stylized as personal letters directed to members of the group, while others analyze its shifting aesthetic practices, such as how and why their wide-ranging use of sampling in early releases was later curtailed. Abdurraqib delves more deeply into historical research for his most recent book, A Little Devil in America: Notes in Praise of Black Performance (2021). His thought-provoking observations on key artists and cultural moments in music, film, dance, and comedy—ranging from William Henry Lane, a nineteenth-century minstrel dancer who performed for White audiences in blackface, to Beyoncé’s 2016 Super Bowl appearance and the dance and music television show Soul Train—form a focused analysis of Blackness and a celebration of Black identity. Abdurraqib uses particular events and personal experiences, such as a live performance by a Black punk band or reminiscences about Wu Tang Clan, to explore themes such as Black anger and the entertainment industry’s long history of exploiting and abusing Black artists.

In addition to his writing on music, Abdurraqib is a noted poet. Pop culture and music feature heavily in his poetry, which ranges across subjects both personal and public and addresses themes of race, class, and the politics of our present moment. Omnivorous in his influences and prolific in his output, Abdurraqib is forging a new form of cultural criticism, one that is informed by lived experience and offers incisive social and artistic critiques.

Hanif Abdurraqib is a graduate of Beechcroft High School in Columbus, OH. His additional publications include two collections of poetry, A Fortune for Your Disaster (2019) and The Crown Ain’t Worth Much (2016). He is the creator of the music and archival website 68to05, which enables users to write about and share music, and his poetry and essays have been published in outlets such as The New York Times, The New Yorker, Brooklyn Magazine, and the Paris Review, among others. He is the Booth Tarkington Writer-in-Residence at Butler University for the 2021–2022 academic year. 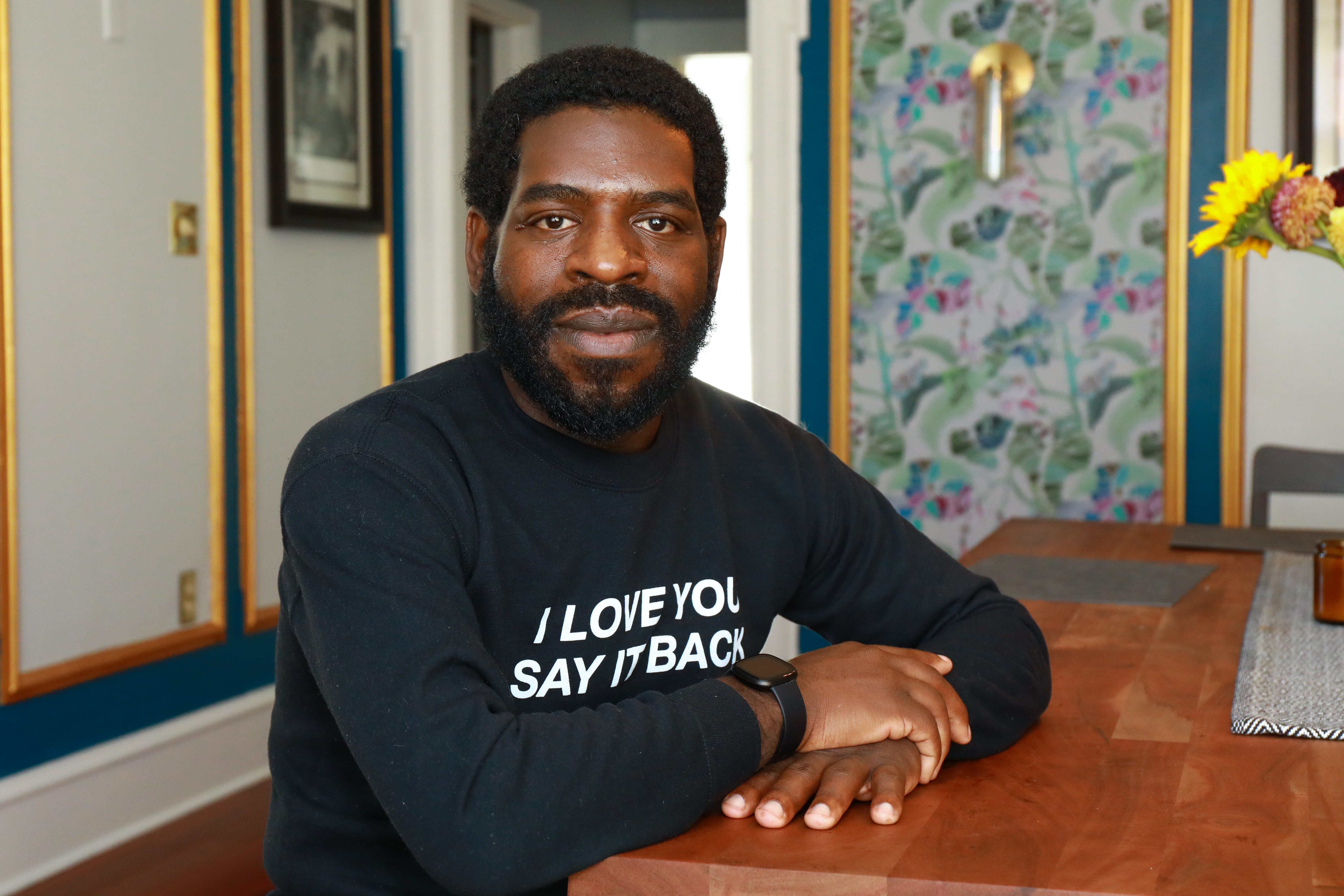 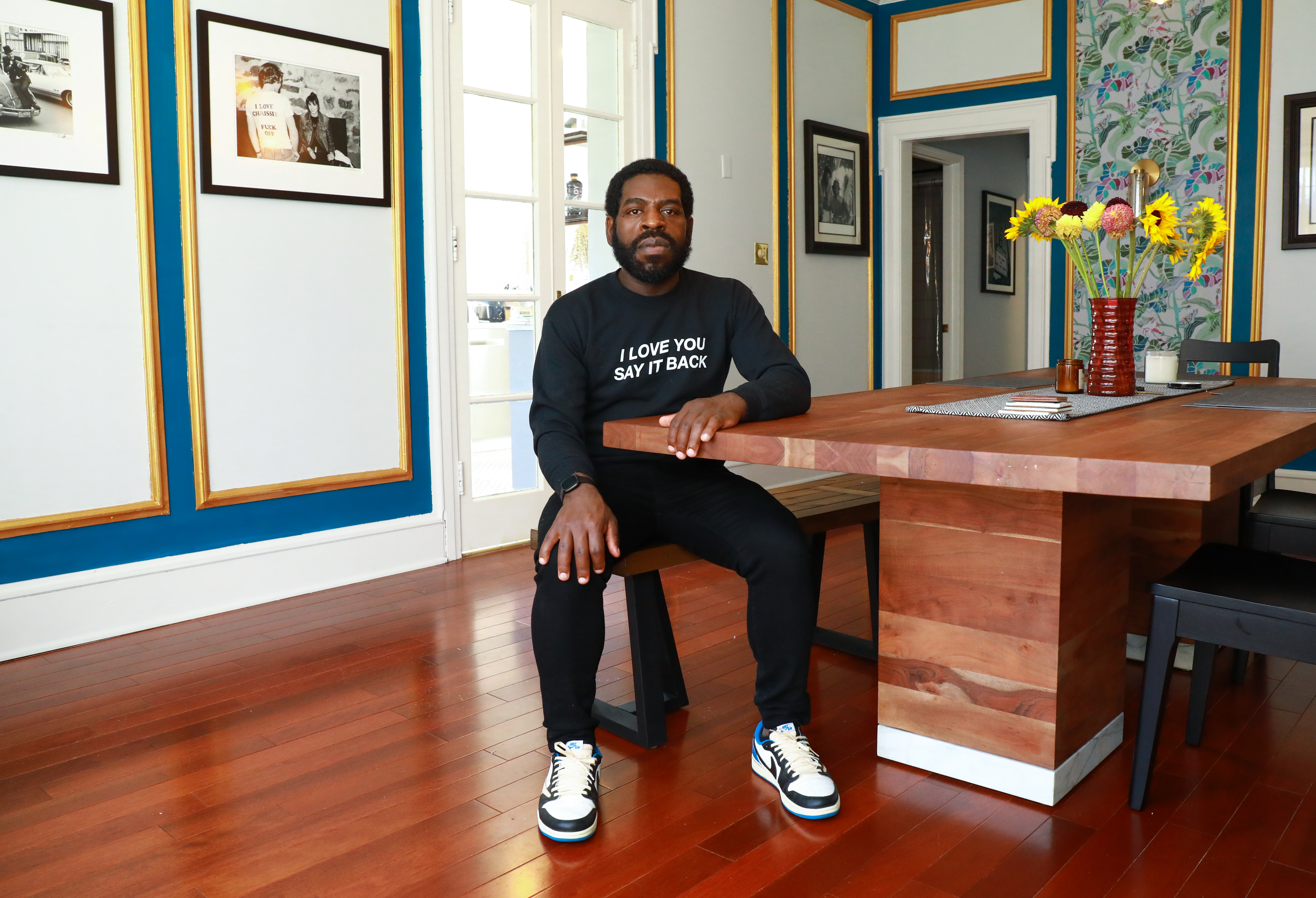 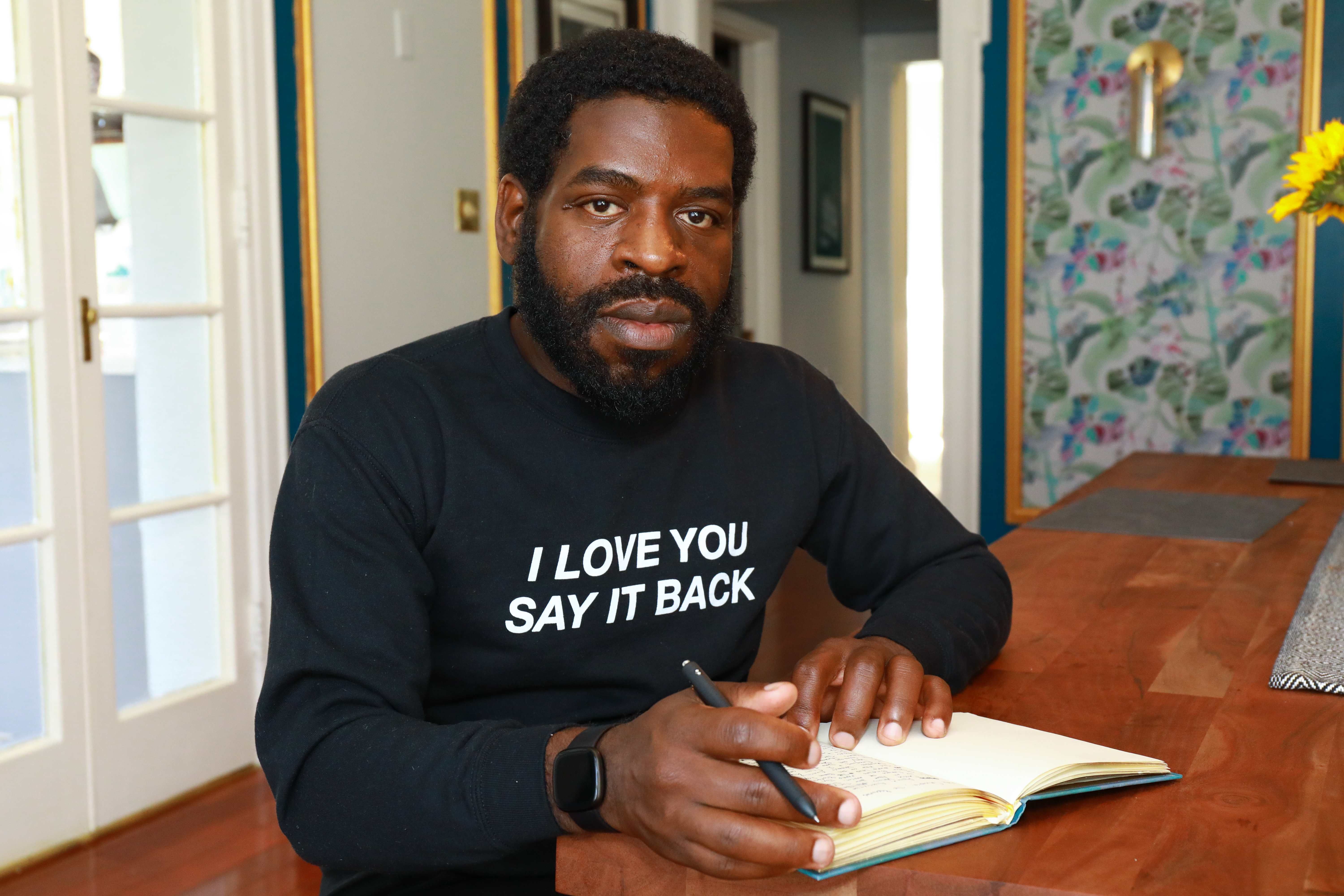 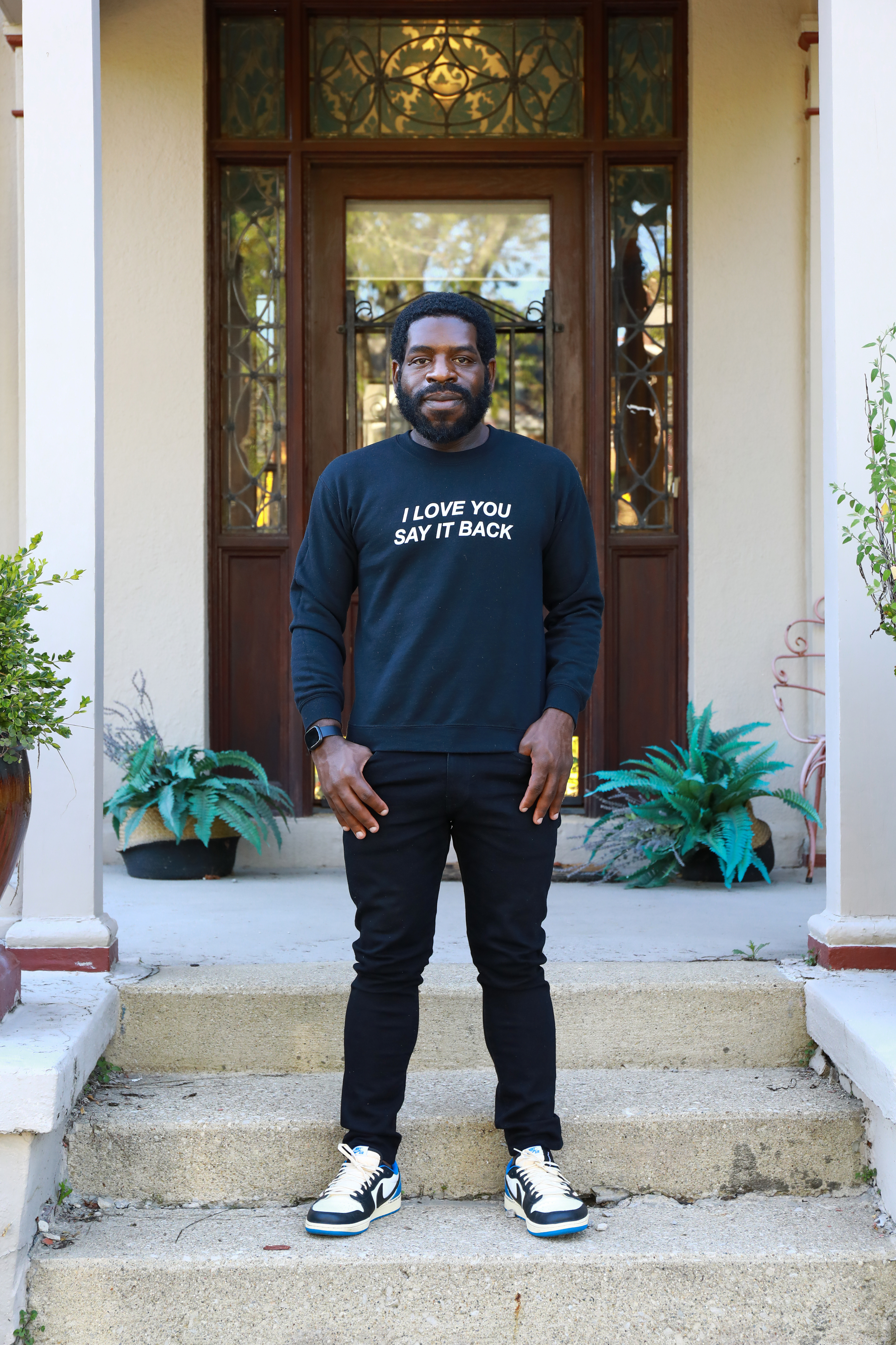 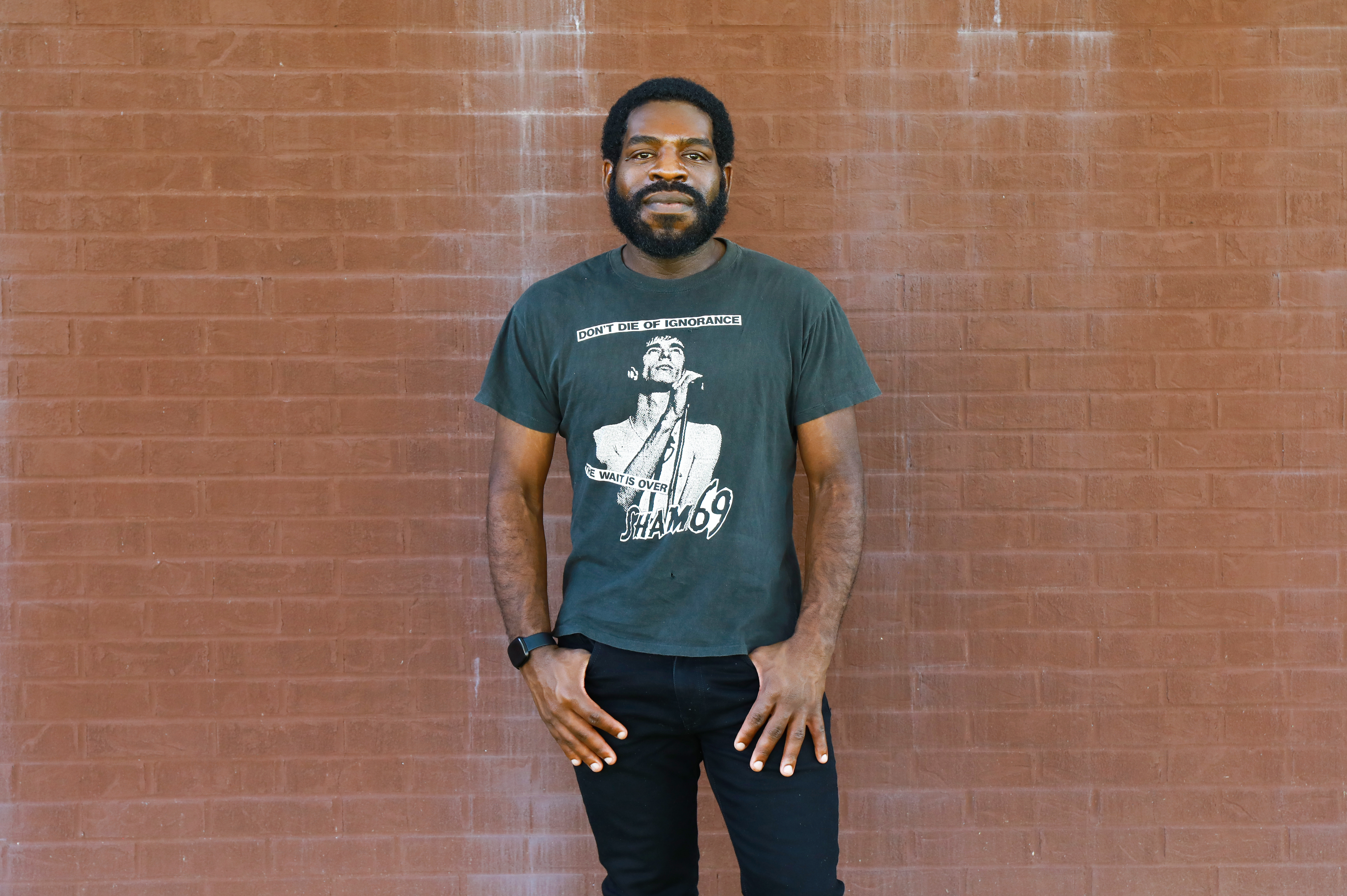 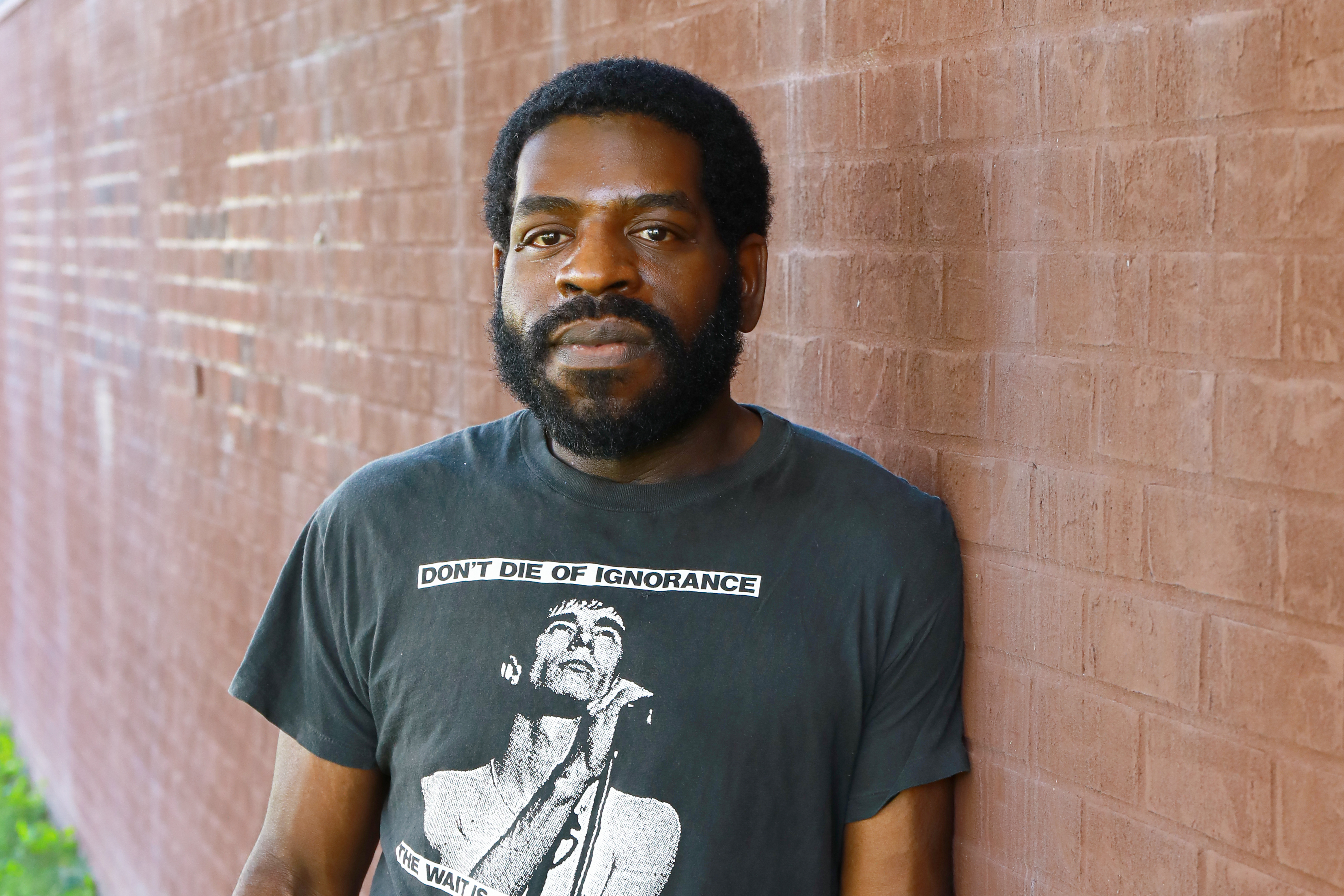