Working to restore voting rights to formerly incarcerated citizens and remove barriers to their full participation in civic life. 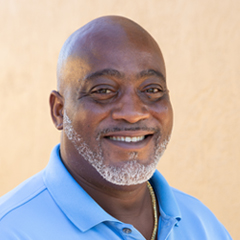 Desmond Meade is a civil rights activist working to change disenfranchisement laws and other barriers preventing formerly incarcerated citizens from fully participating in civic life. Formerly incarcerated people face restrictions in housing, education, and financial assistance, and in some states their access to basic democratic liberties such as the right to vote, hold public office, and obtain professional licenses is also curtailed. As executive director of the Florida Rights Restoration Coalition (FRRC) and a returning citizen himself, Meade understands firsthand the stigma people with prior convictions face and the perception that they are unfit for involvement in democratic governance.

Nationwide, disenfranchisement affects over six million citizens with felony convictions, and in Florida, Jim Crow–era laws permanently denied such citizens the right to vote or hold public office. Meade developed a campaign to change Florida’s disenfranchisement laws through a ballot initiative and constitutional amendment. His approach centered those most affected by Florida’s laws. He and collaborators enabled formerly incarcerated people to speak on their own behalf and to meet with policymakers, academics, and community leaders. This strategy effectively conveyed to the public the harms disenfranchisement causes to families and communities. Meade’s campaign received a groundswell of support from diverse stakeholders across racial, socioeconomic, religious, and political divides. In partnership with the Alliance for Safety and Justice (ASJ), the NAACP, the Brennan Center, the ACLU, and many other state and national organizations, the FRRC succeeded in obtaining the 700,000 petition signatures required for placement of a constitutional amendment on the 2018 ballot. The Voting Rights Restoration for Felons Initiative would change the state constitution to establish voting rights for all adult citizens in the state of Florida (except for those convicted of murder or sexual offenses). On November 6, 2018, the amendment passed with 64 percent of the vote. It re-enfranchised as many as 1.5 million Florida residents and resulted in the largest expansion of voting rights in the country in the last fifty years. Since that time, the Florida legislature passed a measure requiring that legal fines and fees connected with a person’s conviction be paid before voting rights are restored. Currently, FRRC is helping people find the information they need to meet the requirements (as the state is not obligated to provide it) and providing financial assistance to meet outstanding financial obligations.

Meade and FRRC are also working on a series of criminal justice reform initiatives, including bail reform and re-entry programs, and finding ways to open access to housing and employment opportunities for returning citizens. Despite setbacks, his bold vision for empowering returning citizens through mobilization and education serves as a blueprint for other states to follow. Meade is pushing the nation closer to democracy that better represents the full extent of its citizens.

Desmond Meade received an AS (2008) and BS (2010) from Miami-Dade College and a JD (2014) from Florida International University School of Law. He is the author of the book Let My People Vote (2020). Since 2010, he has served as president and executive director of the Florida Rights Restoration Coalition. He was also the state director (2012–2016) of the Live Free Campaign of Faith in Action (formerly PICO Florida). 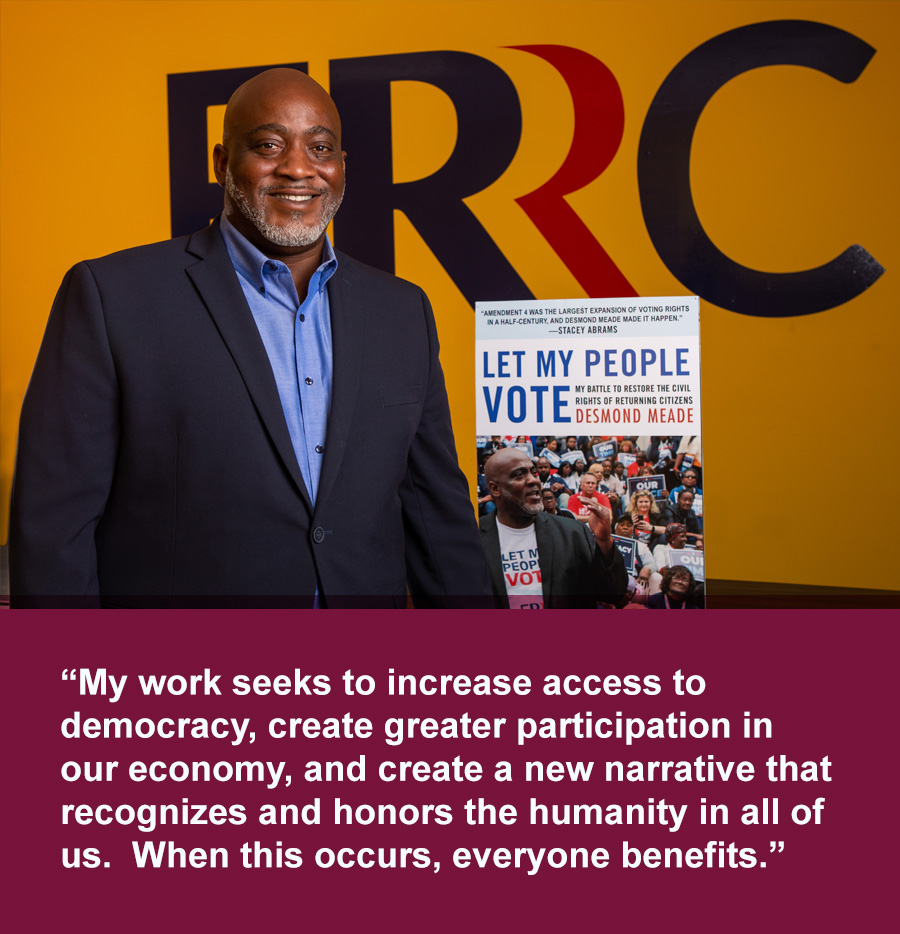 Just like a chain is only as strong as its weakest link, I believe that the potential greatness of our society is intimately tied to how successful we are in strengthening individuals who have been most weakened by systems of oppression and dehumanization. My work seeks to increase access to democracy, create greater participation in our economy, and create a new narrative that recognizes and honors the humanity in all of us.  When this occurs, everyone benefits. 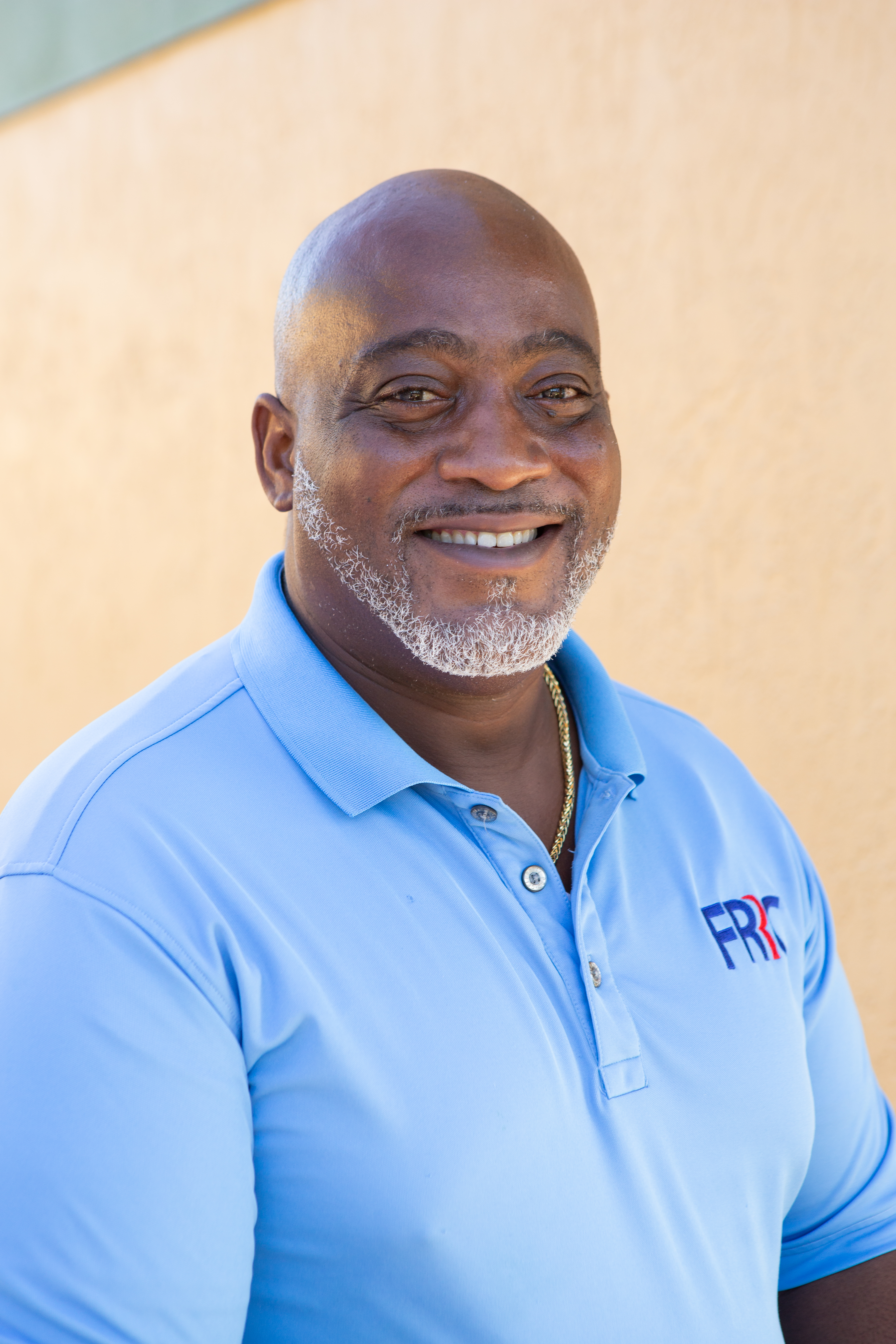 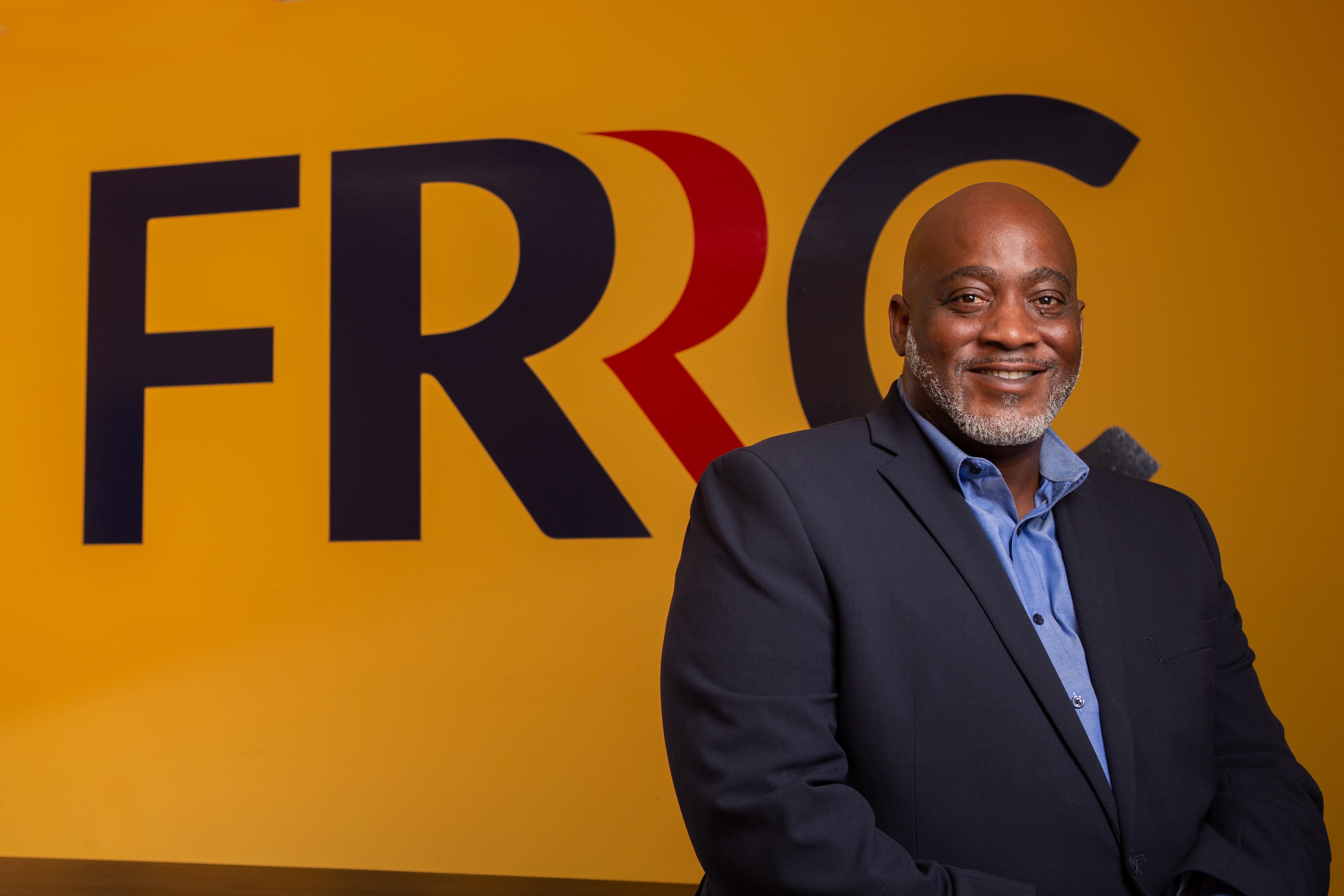 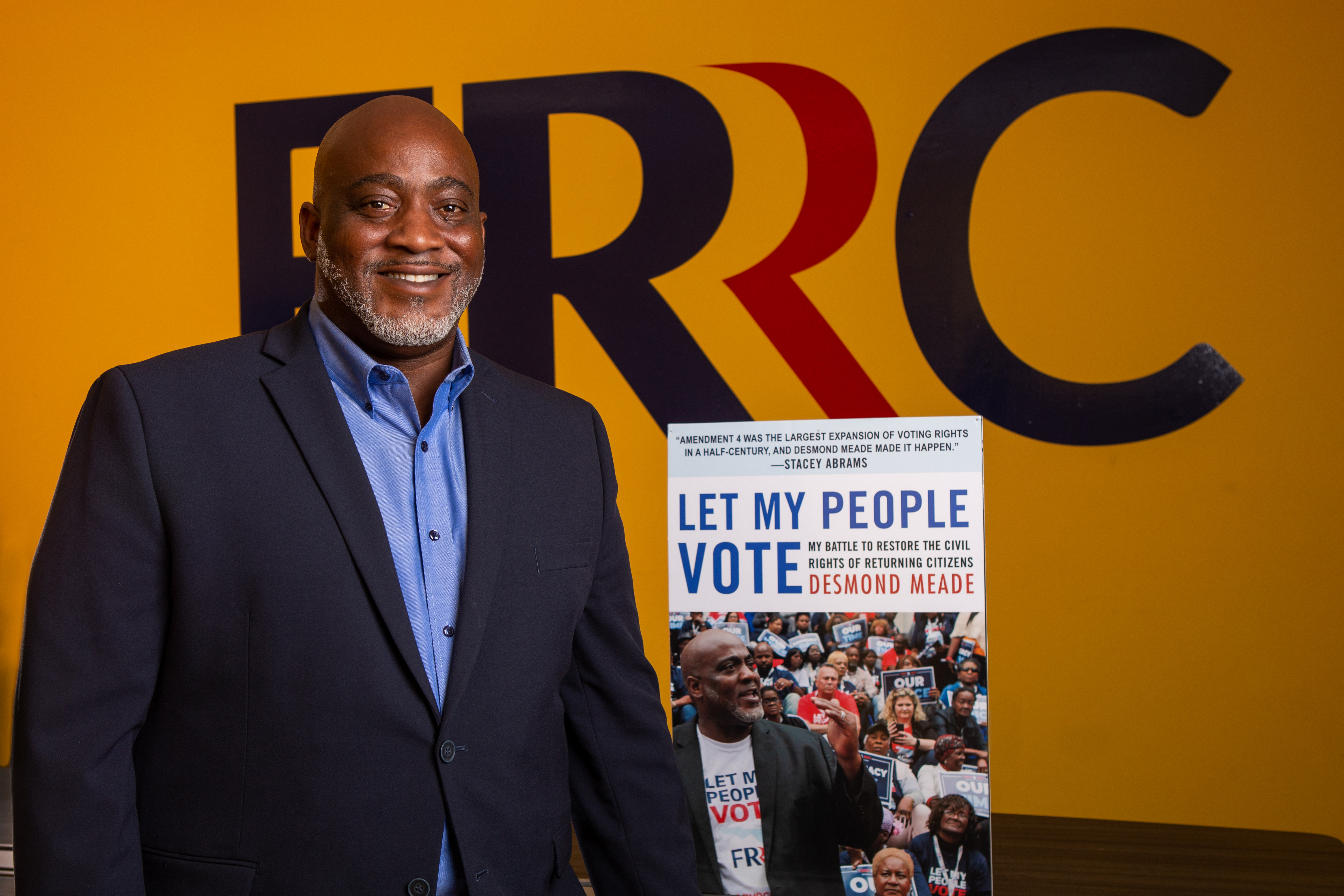 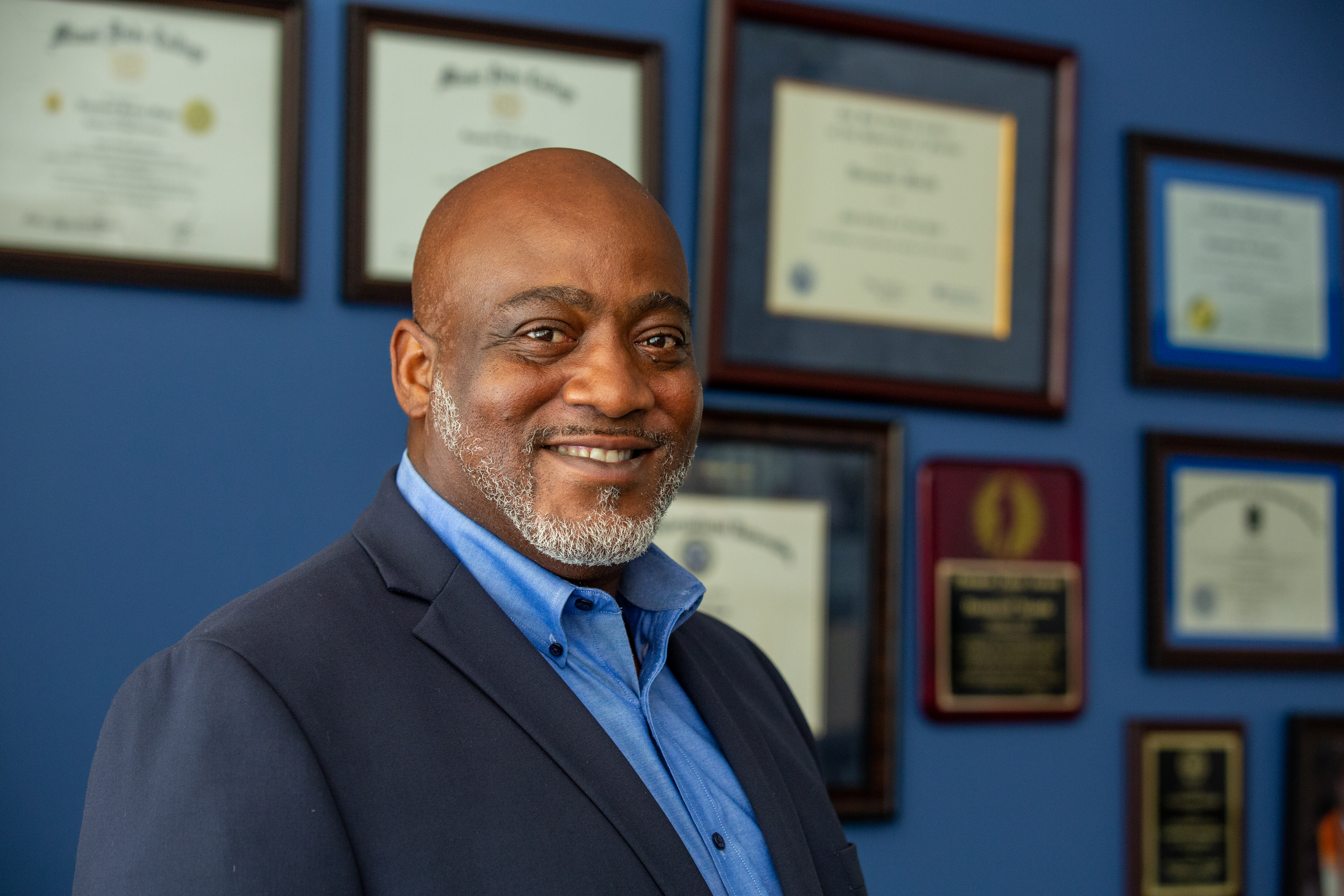 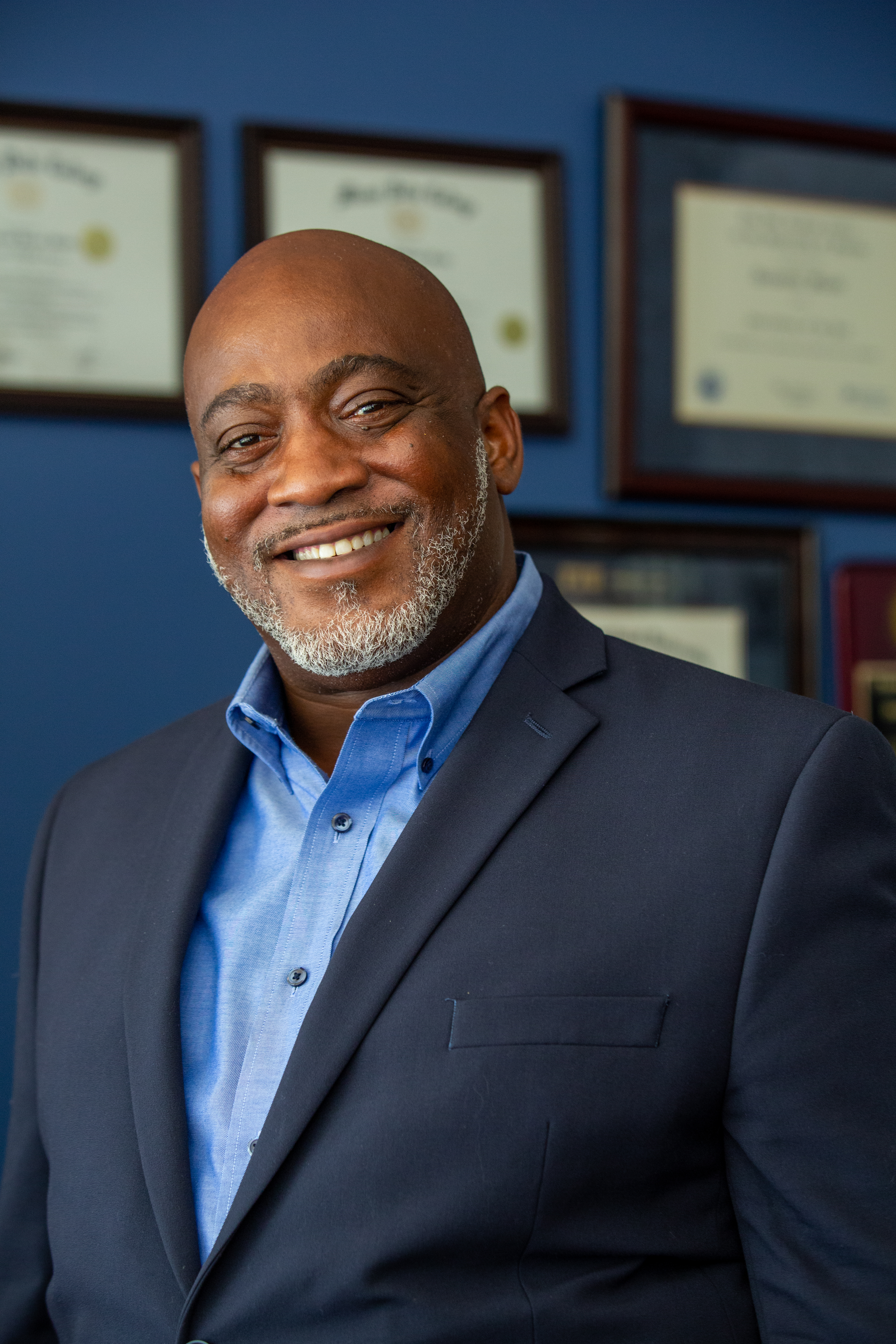 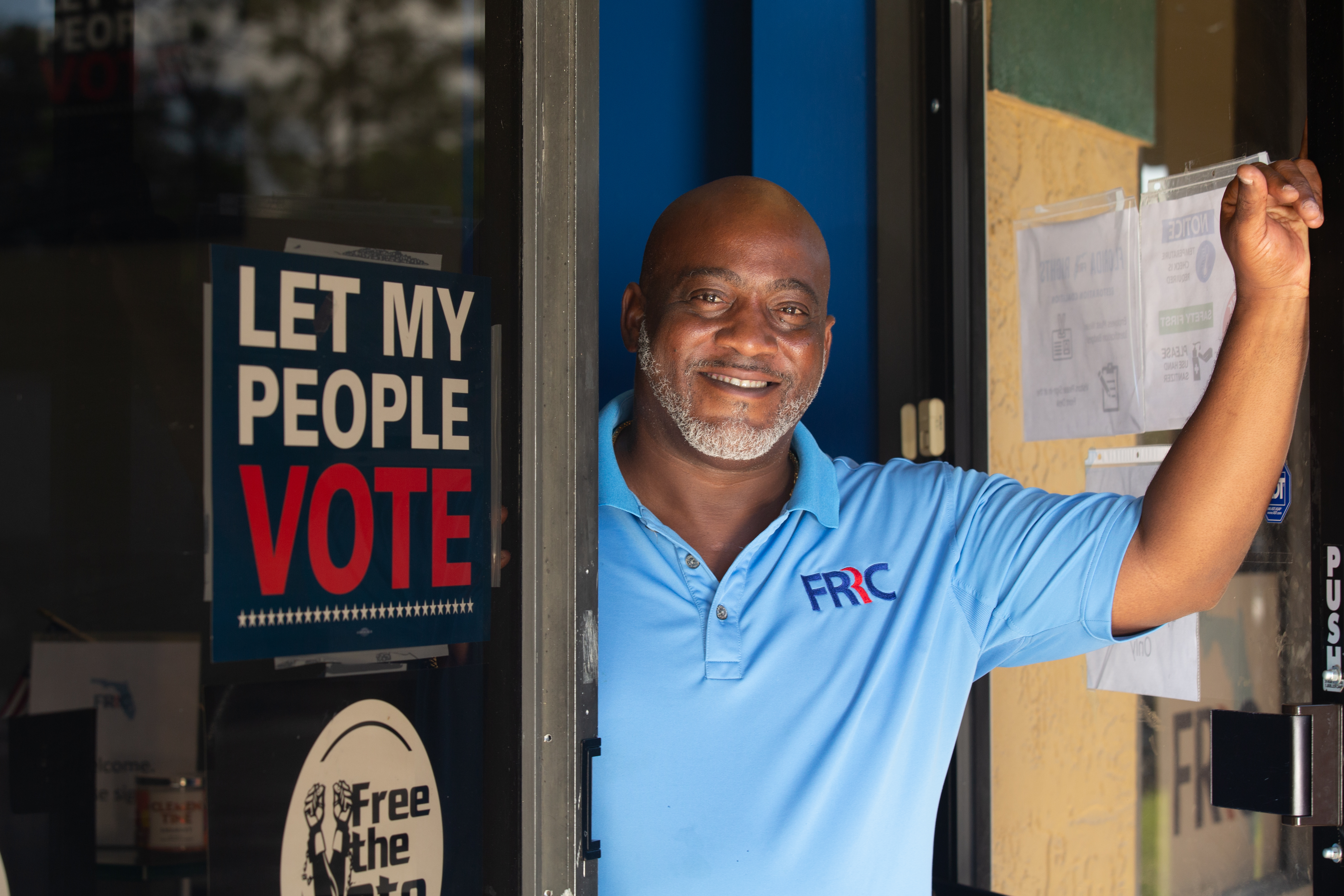