Transforming everyday objects into assemblages that speak to the global connections inherent in Afro-Caribbean and diaspora legacies. 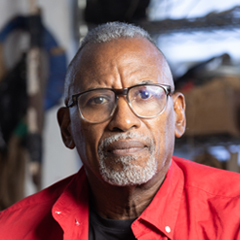 Daniel Lind-Ramos is a sculptor and painter transforming everyday objects into sculptural assemblages that embody the social history, religious rituals, and built and natural environments of his Afro–Puerto Rican community. Born and raised in the city of Loíza, the center of Puerto Rico’s rich, African cultural traditions, he constructs his large-scale sculptures out of materials that activate the collective memories of a place and its people.

The island’s tropical vegetation features prominently throughout his works, particularly parts of the palm tree, whose oil and coconuts used to play a major role in sustaining the town. Lind-Ramos juxtaposes these organic materials with manufactured and mass-produced objects—agricultural tools, fishing nets and crab traps, electronics, musical instruments, concrete blocks, and cooking pots—that call to mind Loíza’s festivals, percussive Bomba music, and day-to-day domestic labors. The resulting constructions are alternately joyful and haunting, humorous and ominous in their visual effects. Certain works resemble shrines or altars and incorporate syncretic religious elements drawn from Yoruba and Christian belief systems. Others take totemic form and wield shields or weapons that recall centuries of resistance to the ravages of racism, colonialism, austerity, and natural disasters. A bold, blue FEMA tarp drapes the loosely figurative sculpture Maria-Maria (2019), evoking the protective symbolism of the Virgin Mary, the destructive effects of Hurricane Maria in 2017, and the failure of the U.S. government to provide adequate supplies and support to a devastated population. Vencedor: 1797 (2019) features a horse-riding warrior figure, wrapped in rope and painted burlap, that proudly asserts the role Black Puerto Ricans played in shaping Puerto Rico’s cultural and communal identity. The title refers to the year that Black militias fought valiantly along with Spanish troops and other volunteers to defend the island against attacking British forces.

In addition to his sculptures, Lind-Ramos’s body of work spans painting, drawing, video, and neighborhood-based performance pieces. Lind-Ramos’s distinctive visual language is deeply rooted in a specific locale and yet speaks powerfully of the global connections inherent in Afro-Caribbean and diasporic legacies. 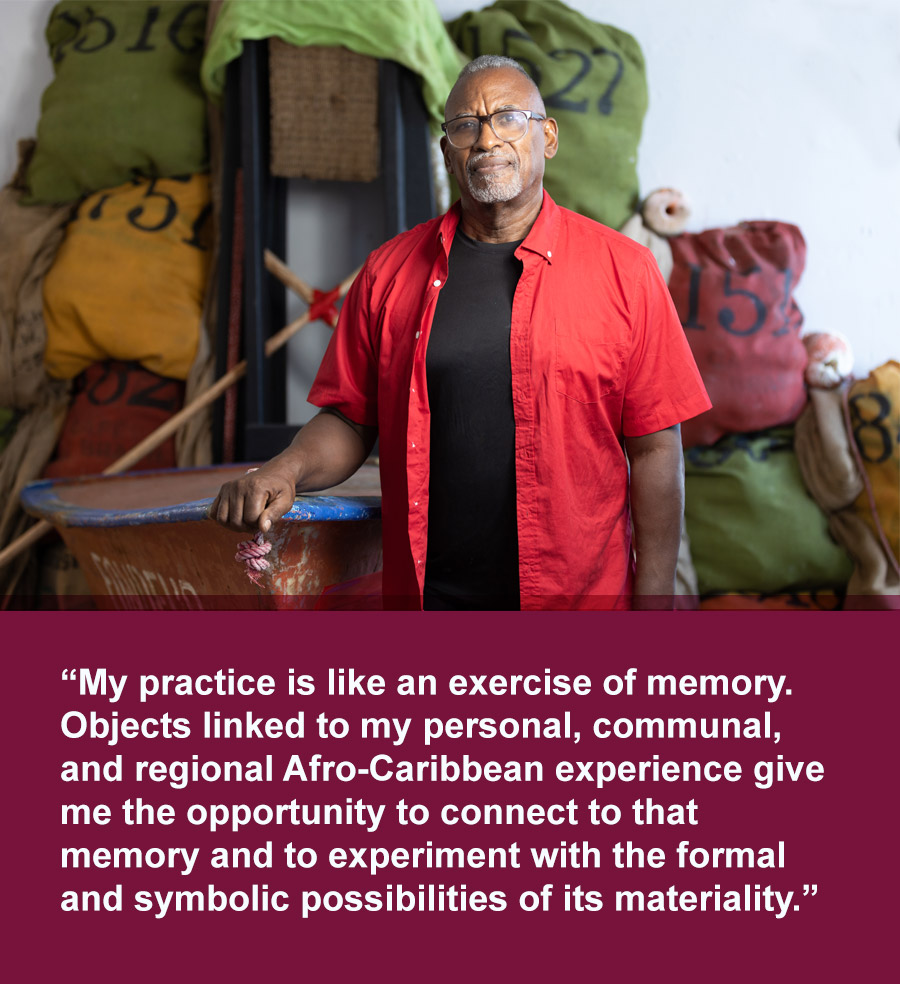 My practice is like an exercise of memory. Objects linked to my personal, communal, and regional Afro-Caribbean experience give me the opportunity to connect to that memory and to experiment with the formal and symbolic possibilities of its materiality. 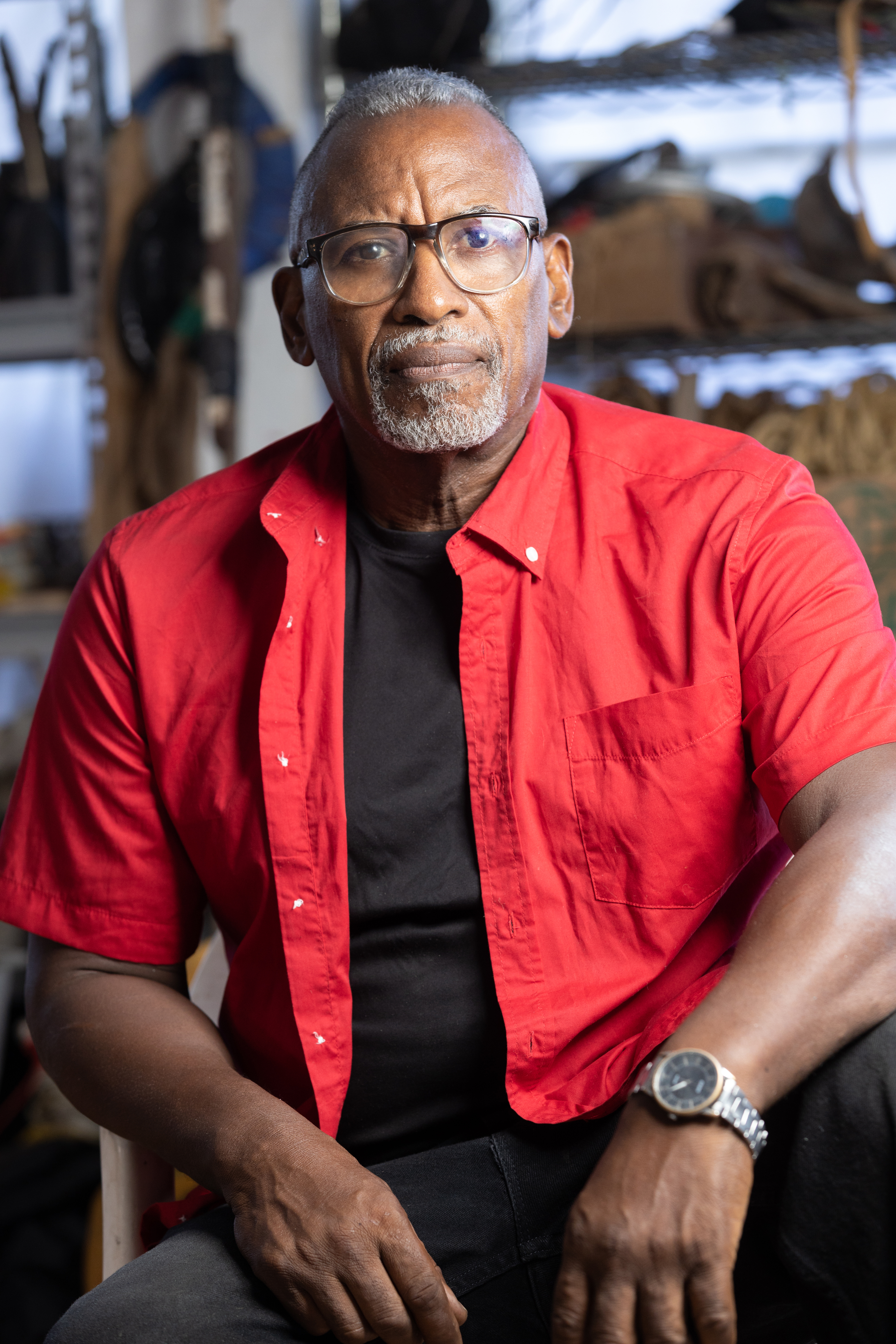 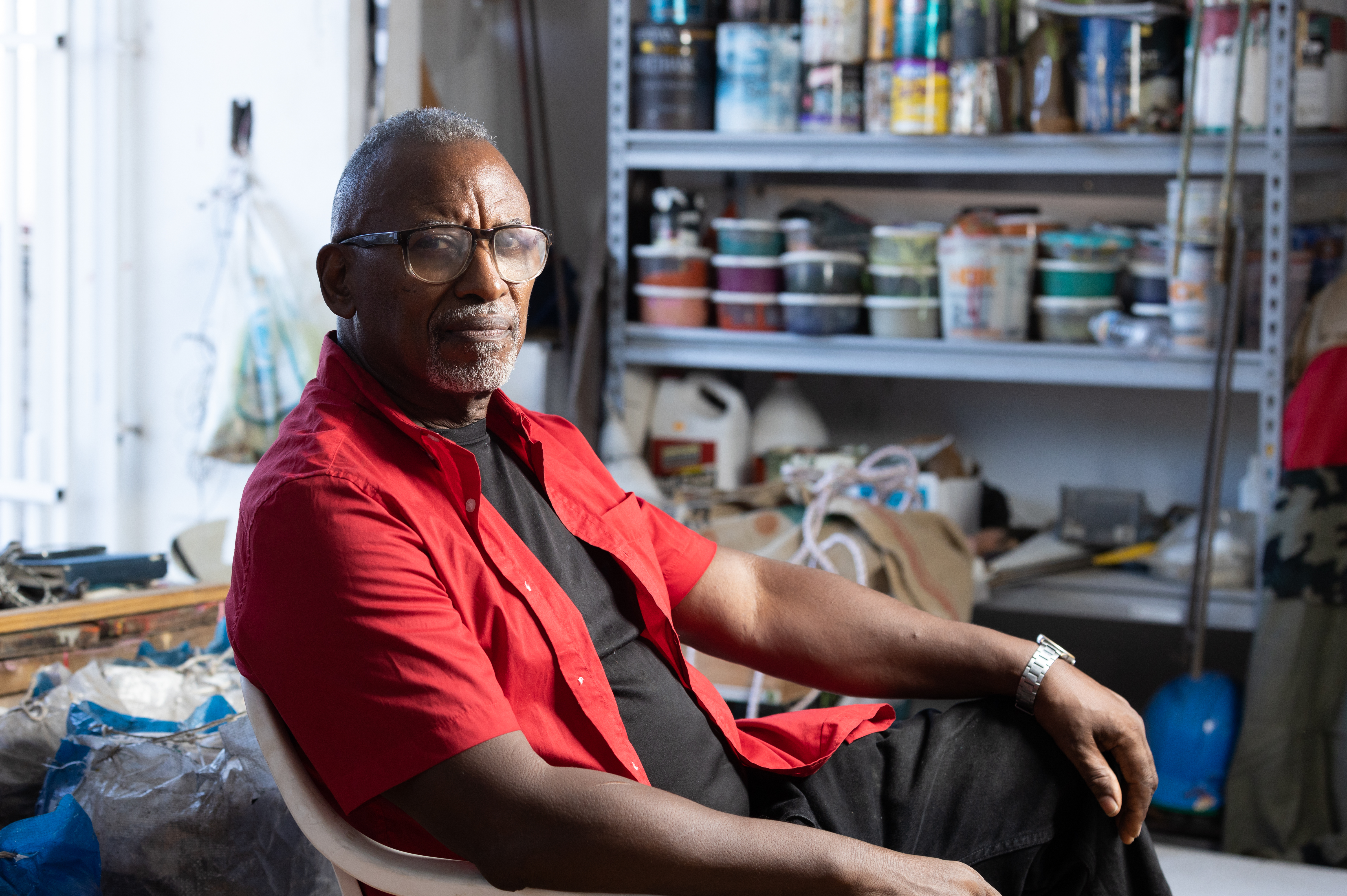 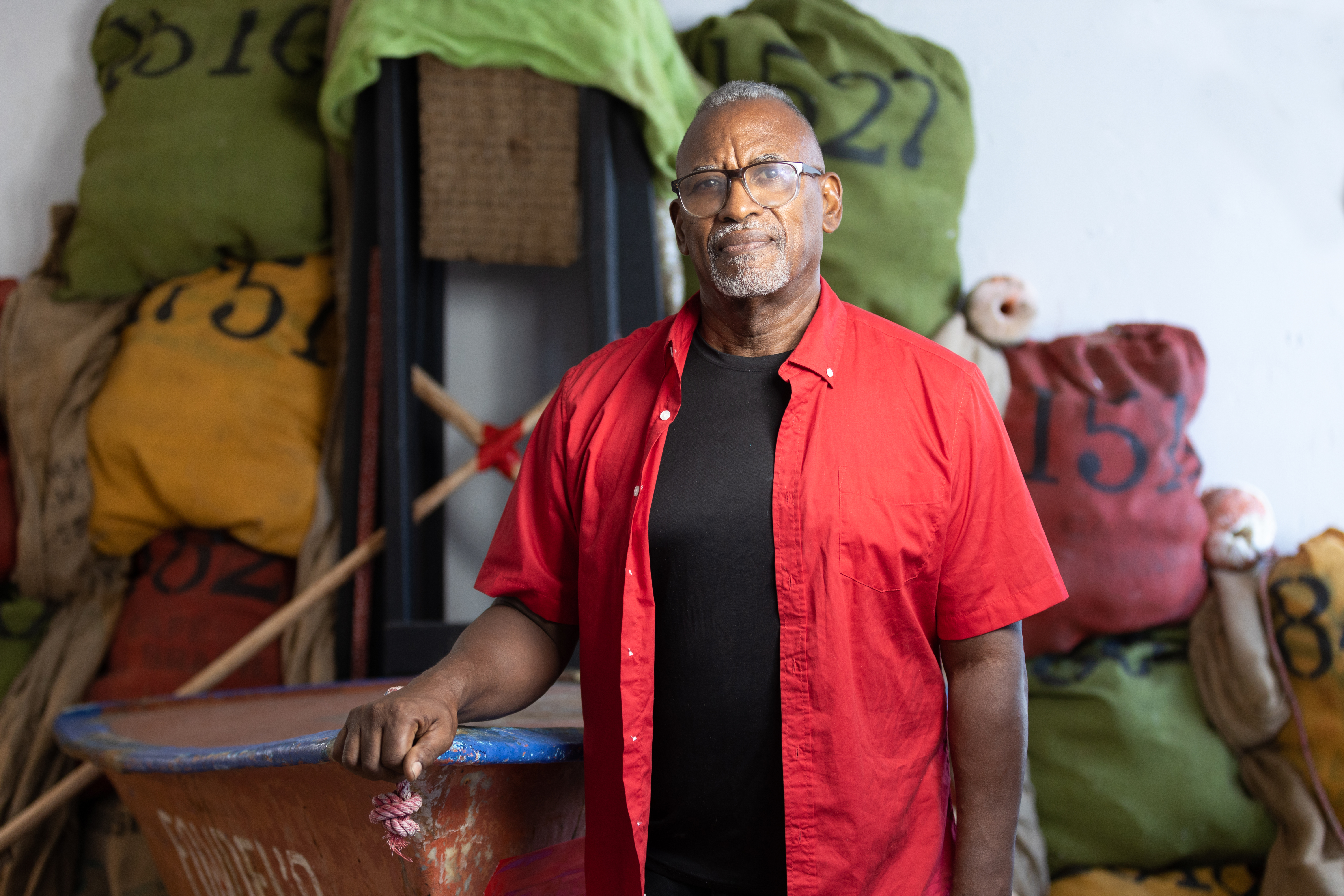 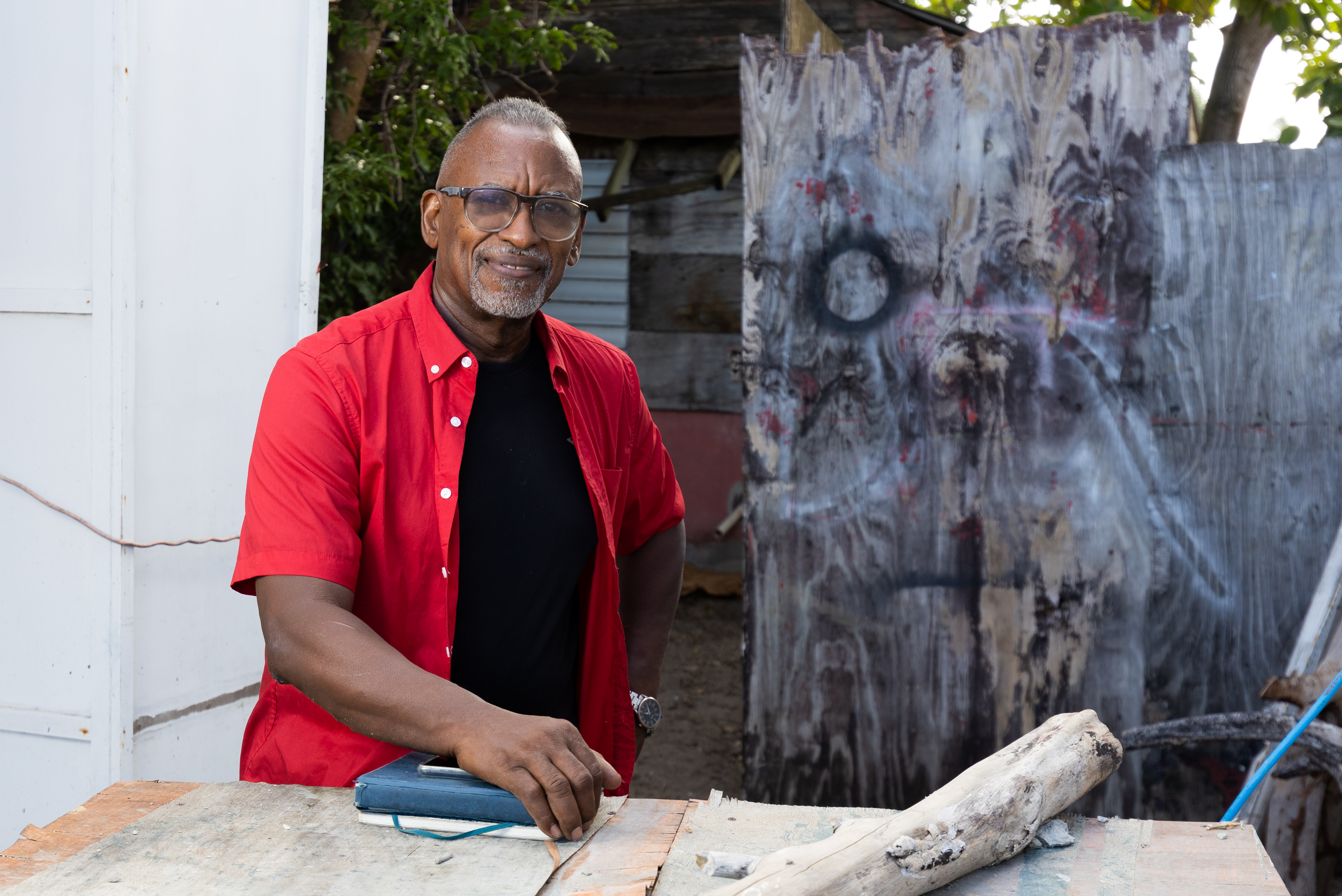