Writer and Radio Producer | Class of 2021

Chronicling the social and cultural ties that connect Spanish-speaking communities across the Americas. 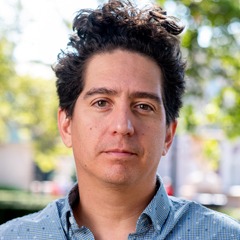 Daniel Alarcón is a writer and radio producer exploring the social, cultural, and linguistic ties that connect people across Latin America and Spanish-speaking communities in the Americas. His powerful narrative storytelling—in English and Spanish, fiction and nonfiction, print and audio—chronicles individual lives and underreported topics against the backdrop of broader geopolitical and historical forces in the United States and Central and South America.

Writing in English, Alarcón sets most of his fiction in countries that are recognizable as Latin American but not explicitly identified. The novels Lost City Radio (2007) and At Night We Walk in Circles (2013) take place in the aftermath of political violence. Storytelling—in the form of, respectively, a radio program about and for people who disappeared during a civil war and a traveling theater troupe performing for villagers in the countryside—plays a prominent role in both novels as a means to cope with persistent trauma and build new communities. His most recent story collection, The King Is Always Above the People (2017), features people on the move and sometimes uses magical turns and settings to examine how migration alters perspective. Alarcón’s long-form journalism reflects his interests in Pan-American political and cultural issues. He has published deeply researched pieces on book piracy in Peru; on the 2019 civil unrest in Santiago, Chile; on life inside the notorious Peruvian prison Lurigancho; and on the collapse of Puerto Rico’s iconic Arecibo telescope. In 2012, he co-founded the Spanish-language podcast Radio Ambulante. Episodes are a mix of investigative journalism, interviews, and storytelling and cover a range of topics, from migrant communities in the United States and the refugee crisis in Venezuela, to youth culture in Honduras and “killer bees” in Brazil. The podcast, which is distributed by NPR, is a collaborative and transnational enterprise: stories hail from over twenty countries, and journalists throughout the Spanish-speaking world report and produce episodes. Alarcón both reports his own stories from across the region and plays an active role in training and mentoring the next generation of Spanish-speaking audio journalists. With its broad scope of topics and on-air participants, the podcast’s audience has grown exponentially, to more than eight million downloads a year, and it has become a widely used educational tool for journalism classes and Spanish-language learners.

Alarcón recently expanded his audio-journalism work with the Spanish weekly news podcast El hilo, where he serves as editorial director. El hilo engages reporters and experts across the Americas to unpack the most relevant news story from Latin America each week. Recent episodes have focused on the COVID-19 crisis in the Amazonian city of Manaus, the state of American democracy after the 2020 election, and overfishing near the Galapagos Islands. Adept in many types of media, Alarcón gives voice to the diverse experiences of Latin Americans and of Spanish speakers across borders.

Daniel Alarcón received a BA (1999) from Columbia University and an MFA (2004) from the University of Iowa. He was Distinguished Visiting Writer at Mills College (2006–2009) and an investigative reporting fellow at the University of California at Berkeley Graduate School of Journalism (2012–2013). He joined the faculty of Columbia University in 2014 and is currently an assistant professor in the School of Journalism. Since 2012, he has served as co-founder and executive producer of Radio Ambulante Studios, and he is a contributing writer at The New Yorker, where he covers Latin America. His additional works of fiction include War by Candlelight (2005), and his short stories and articles have appeared in Granta, Harper’s Magazine, and Virginia Quarterly Review, among other publications. 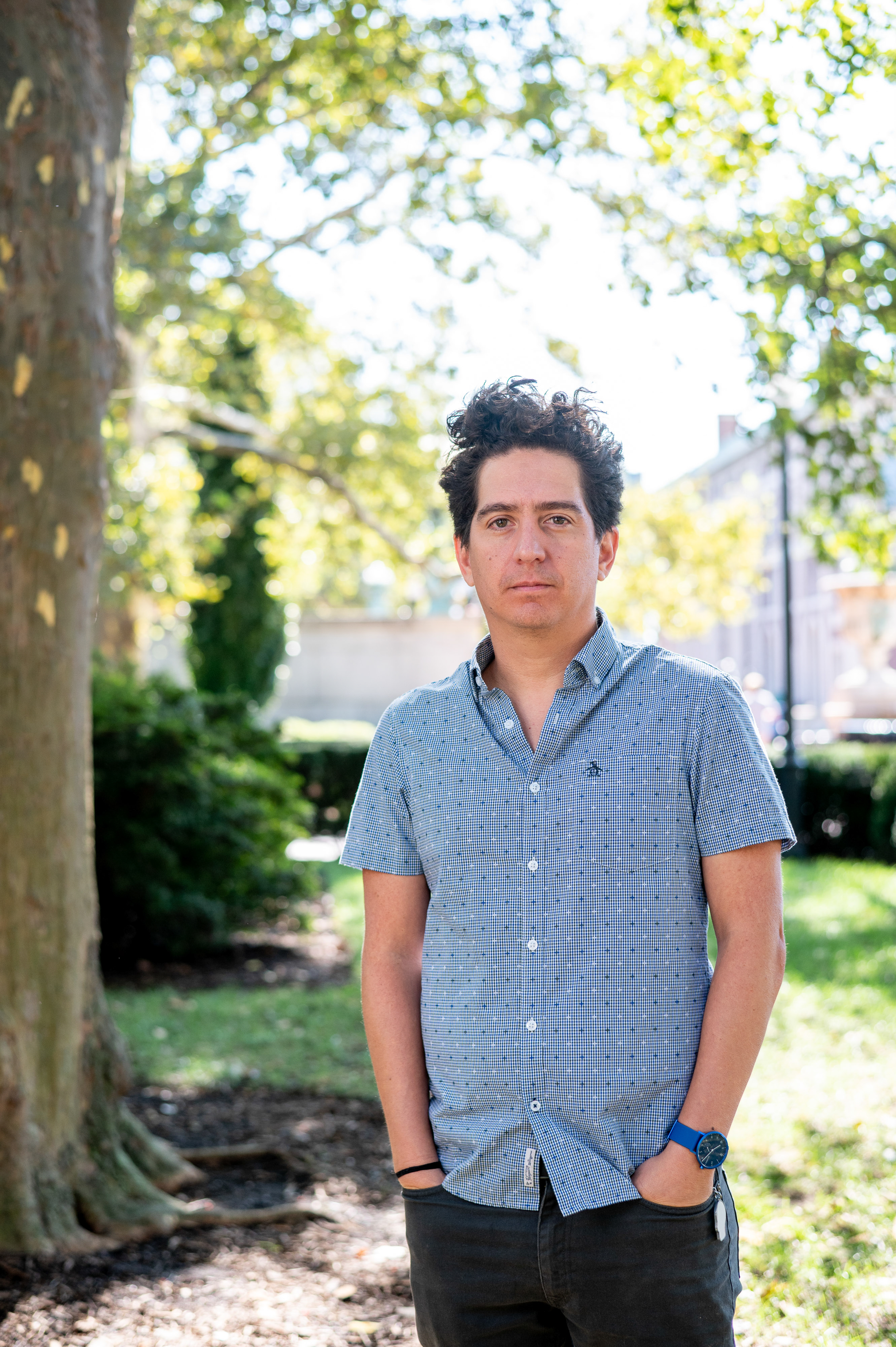 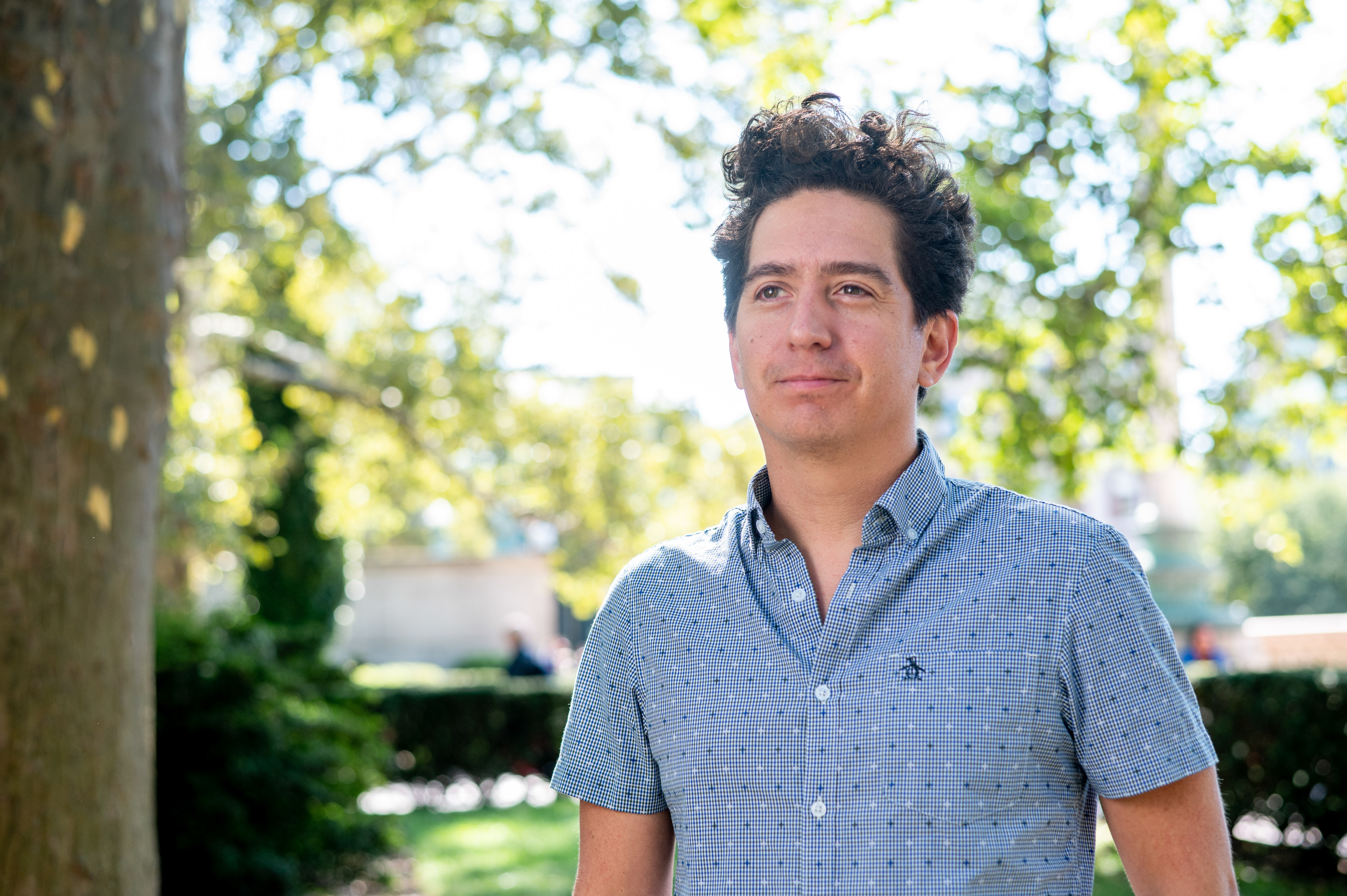 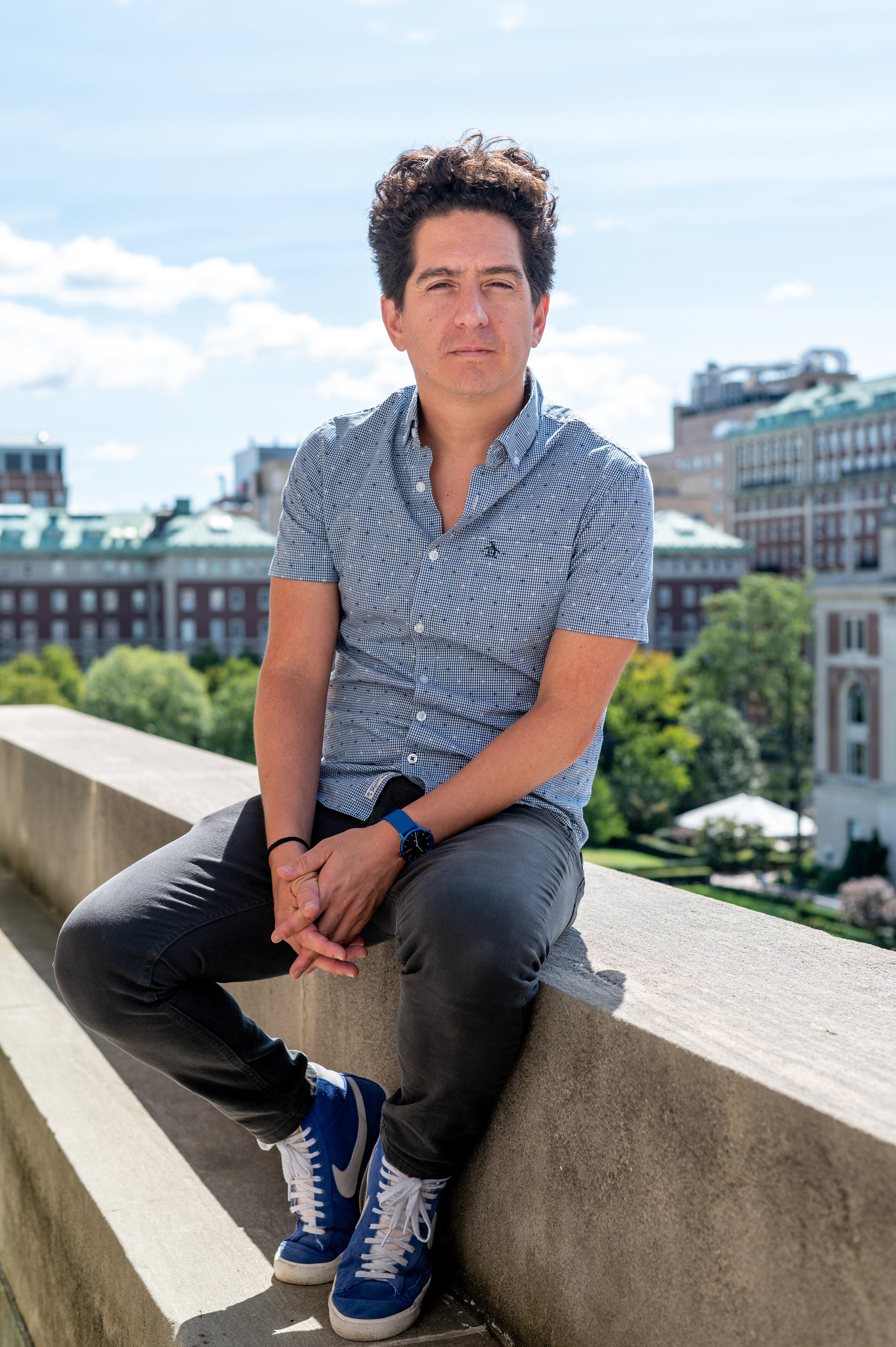 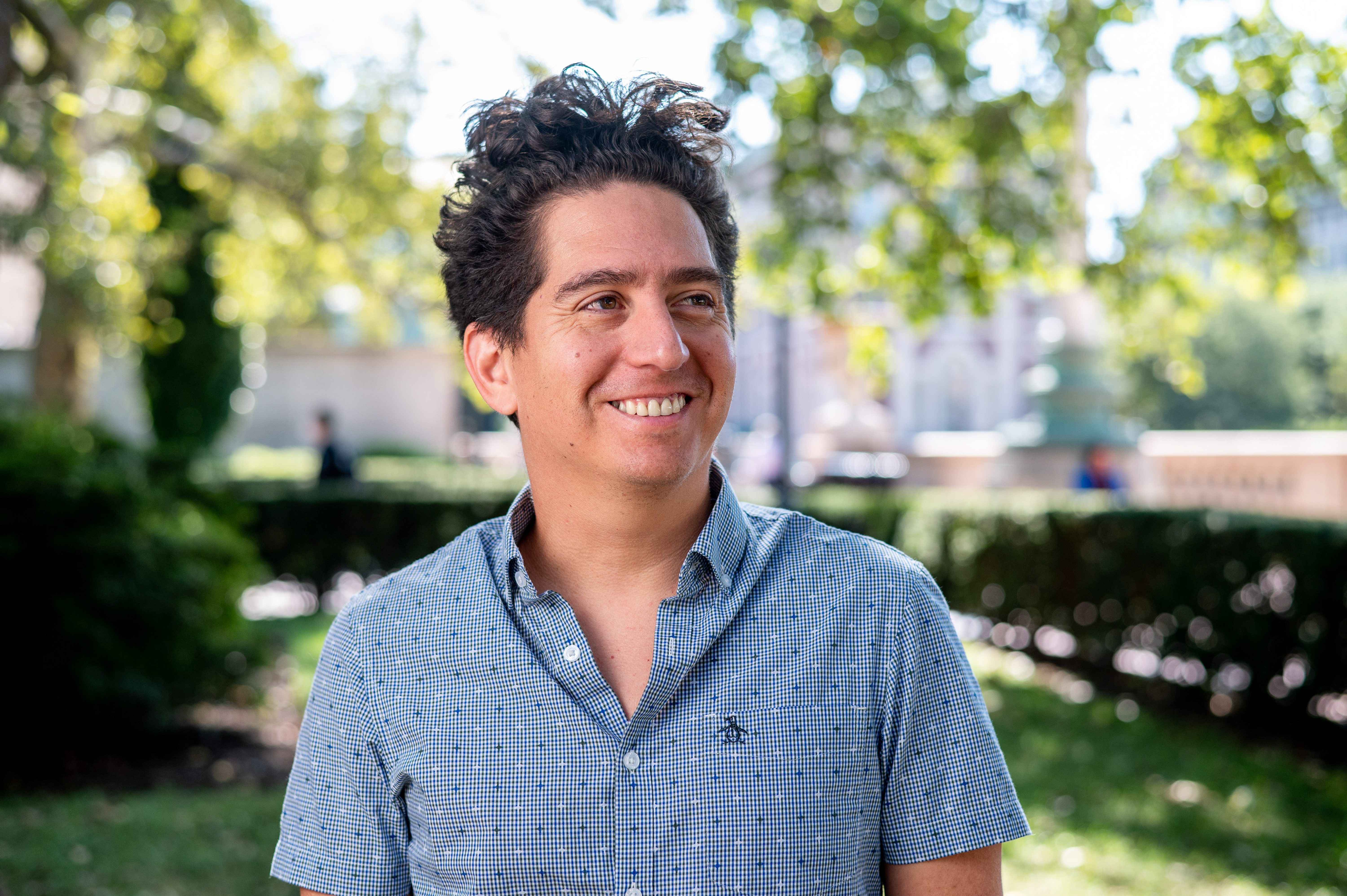