Crafting nuanced narratives about borderland communities, often from the perspective of Chicana and Latina youth. 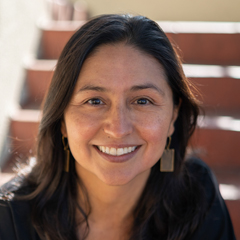 Cristina Ibarra is a documentary filmmaker crafting nuanced and compelling narratives about Latino families living in borderland communities. Ibarra grew up on the Texas-Mexico border in El Paso and creates from personal experience of place and family. In multi-layered storytelling, she unearths and portrays complicated colonial legacies and cross-border tensions that continue to exist in the community. Her films depict intergenerational life, displacement, labor struggles, and community violence, often from the perspective of Chicana and Latina youth.

The Last Conquistador (2008) centers on a contentious plan to erect a monument of sixteenth-century Spanish conquistador Juan de Onate in El Paso. Ibarra deftly reveals the varying perspectives on the project—the sculptor views the statue as a tribute to Hispanic people’s contributions to the United States; El Paso residents are divided along lines of race and class; and Native American activists object to glorifying a figure responsible for the genocide of their ancestors—without offering any easy solutions. In her 2014 film Las Marthas, Ibarra crafts intimate portraits of two young Mexican American women and their families as they prepare for the annual George and Martha Washington debutante ball in Laredo, Texas. The high-profile community event is a significant emotional and financial investment, as participants in the ball must don the dress and the cultural styling of Martha and other colonial figures. Ibarra carefully portrays the intergenerational tensions provoked by this quintessentially American display of tradition and patriotism that celebrates symbols of the American conquest of Mexican territories and specific norms of femininity. Ibarra turns to the immigration policies that haunt borderland communities in The Infiltrators (2019), a collaboration with her partner, filmmaker and media artist Alex Rivera. The film is based on events at an ICE detention center in 2012, when two undocumented young activists presented themselves for arrest and incarceration at a Florida facility. The activists educate detainees about their rights and organize a campaign of legal and public pressure to stop deportations. Ibarra and Rivera create a masterful technical hybrid of documentary and scripted storytelling, combining interviews and footage of the real-life participants with reenactments, performed by professional actors, of scenes within the detention center. The film is both inventive in its formal elements and an unprecedented portrayal of the conditions within ICE facilities.

Ibarra recently developed a digital essay documenting her family’s history in El Paso. The online project sets the stage for a feature-length work, currently in development, about the challenges and resiliency of this border community. Ibarra’s studies of human connectivity in the wake of difficult histories offer new perspectives from which to consider identity, family, aspiration, and the role of history in the vitality of American communities today.

Cristina Ibarra received a BA (1997) from the University of Texas at Austin. She also directed the short film Dirty Laundry: A Homemade Telenovela (2001). 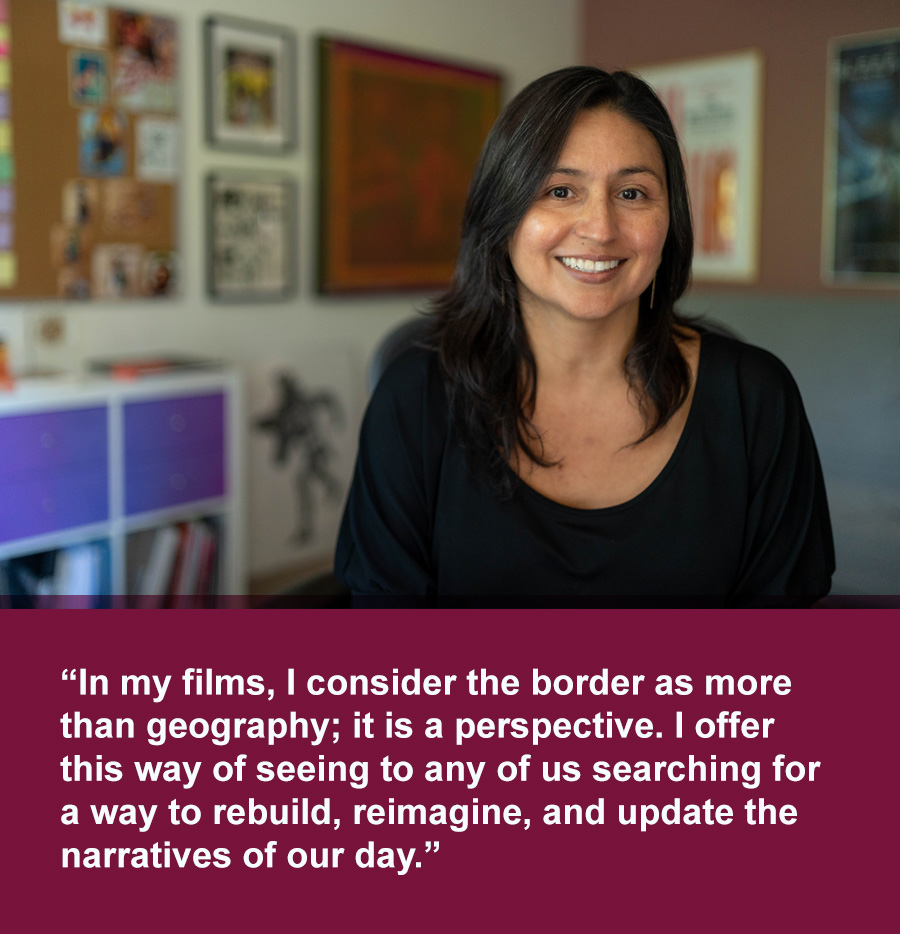 I grew up along the U.S.-Mexico border. This is a “third space” where you learn to live with contradictions. It is both English and Spanish, Indigenous and colonized, surreal and ordinary. Despite attempts to control them, the borderlands are porous and in a constant state of movement. In my films, I consider the border as more than geography; it is a perspective. I offer this way of seeing to any of us searching for a way to rebuild, reimagine, and update the narratives of our day. 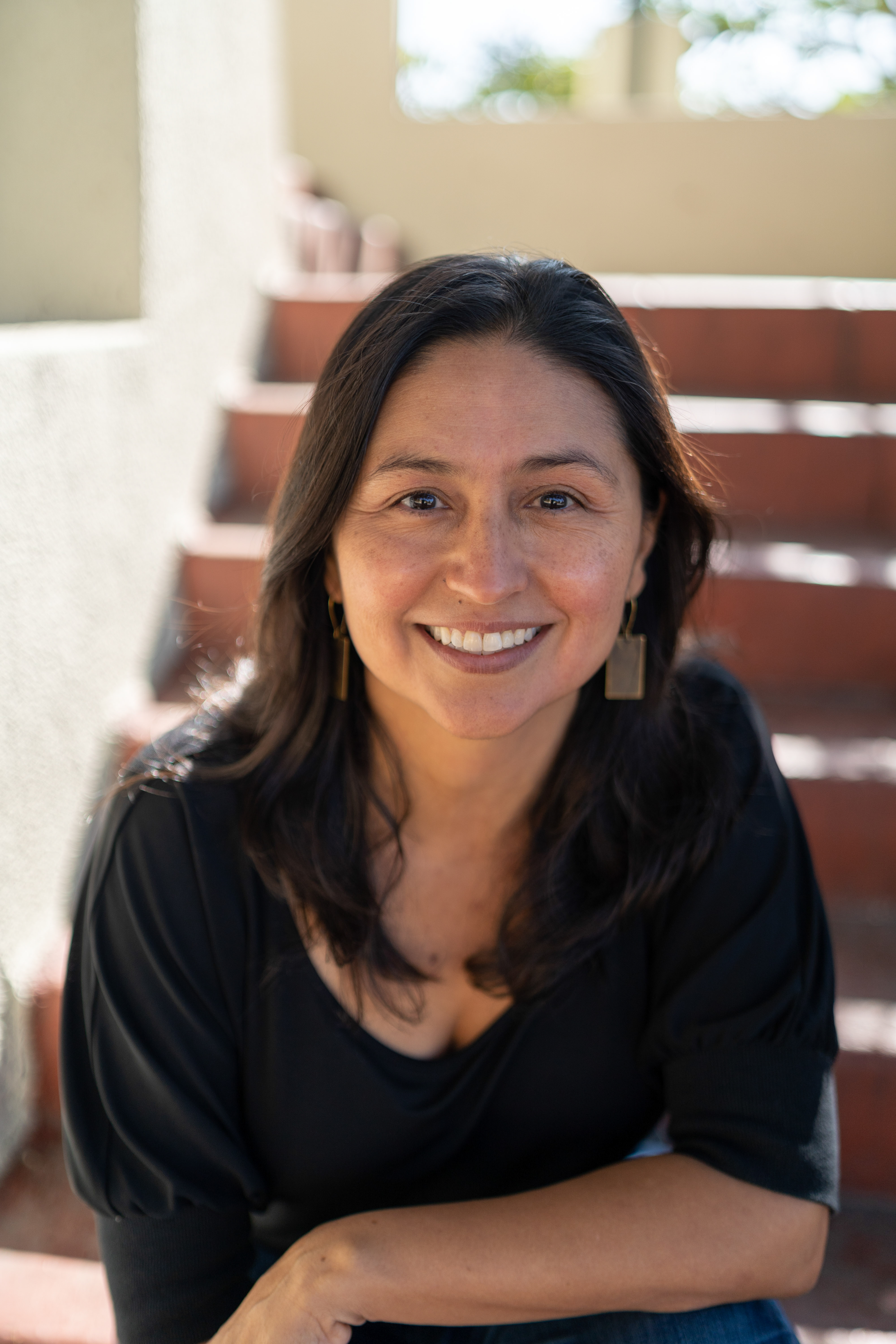 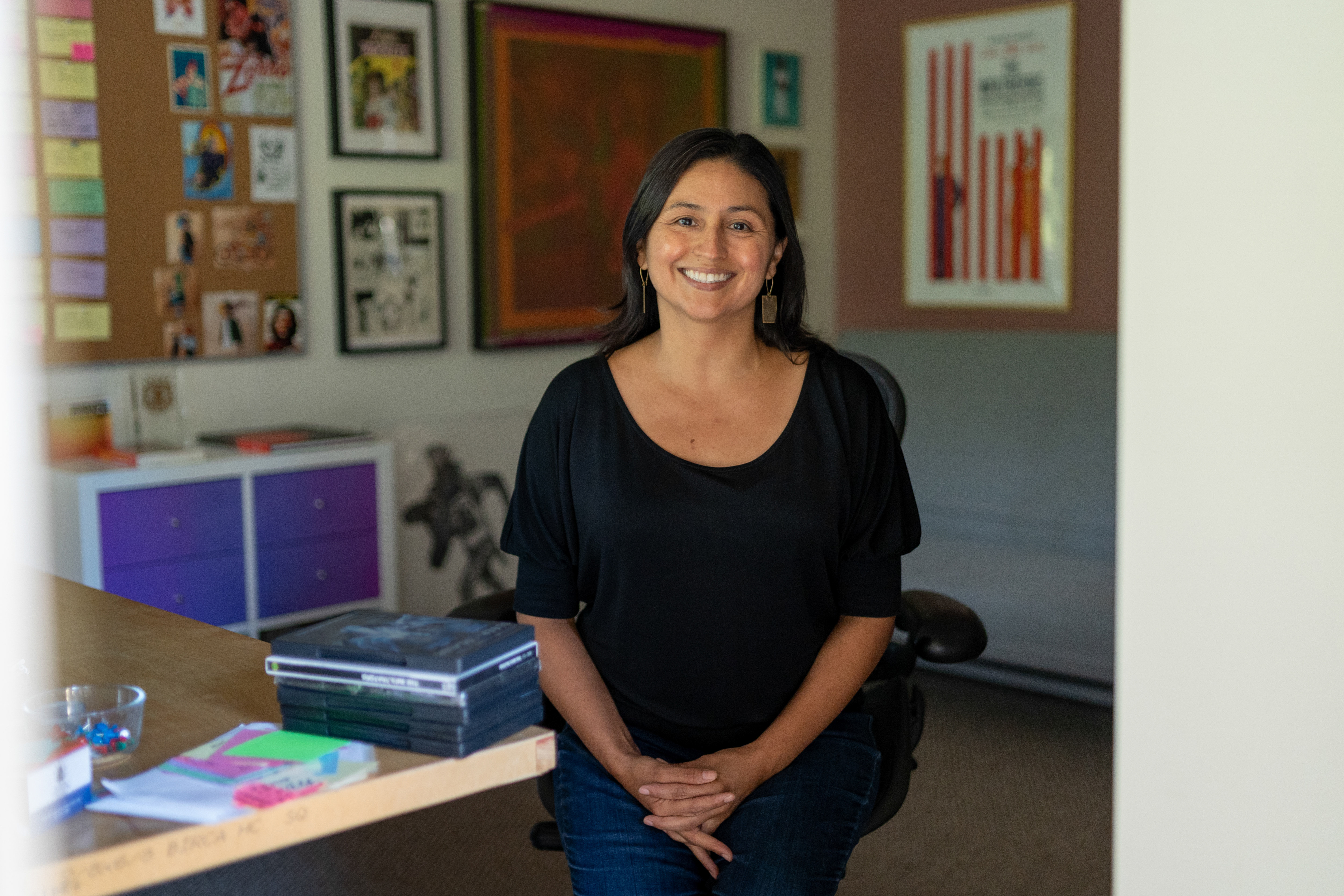 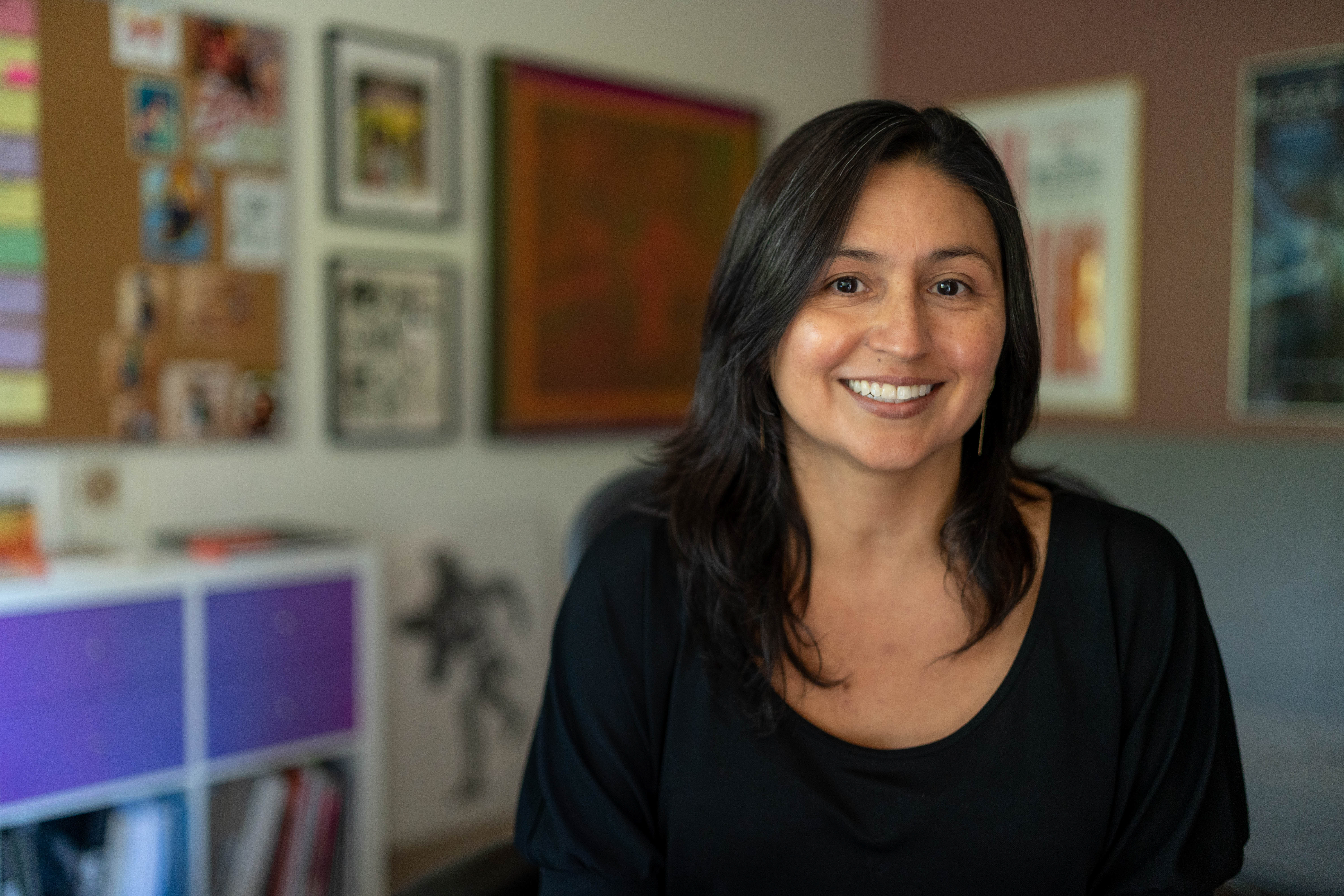 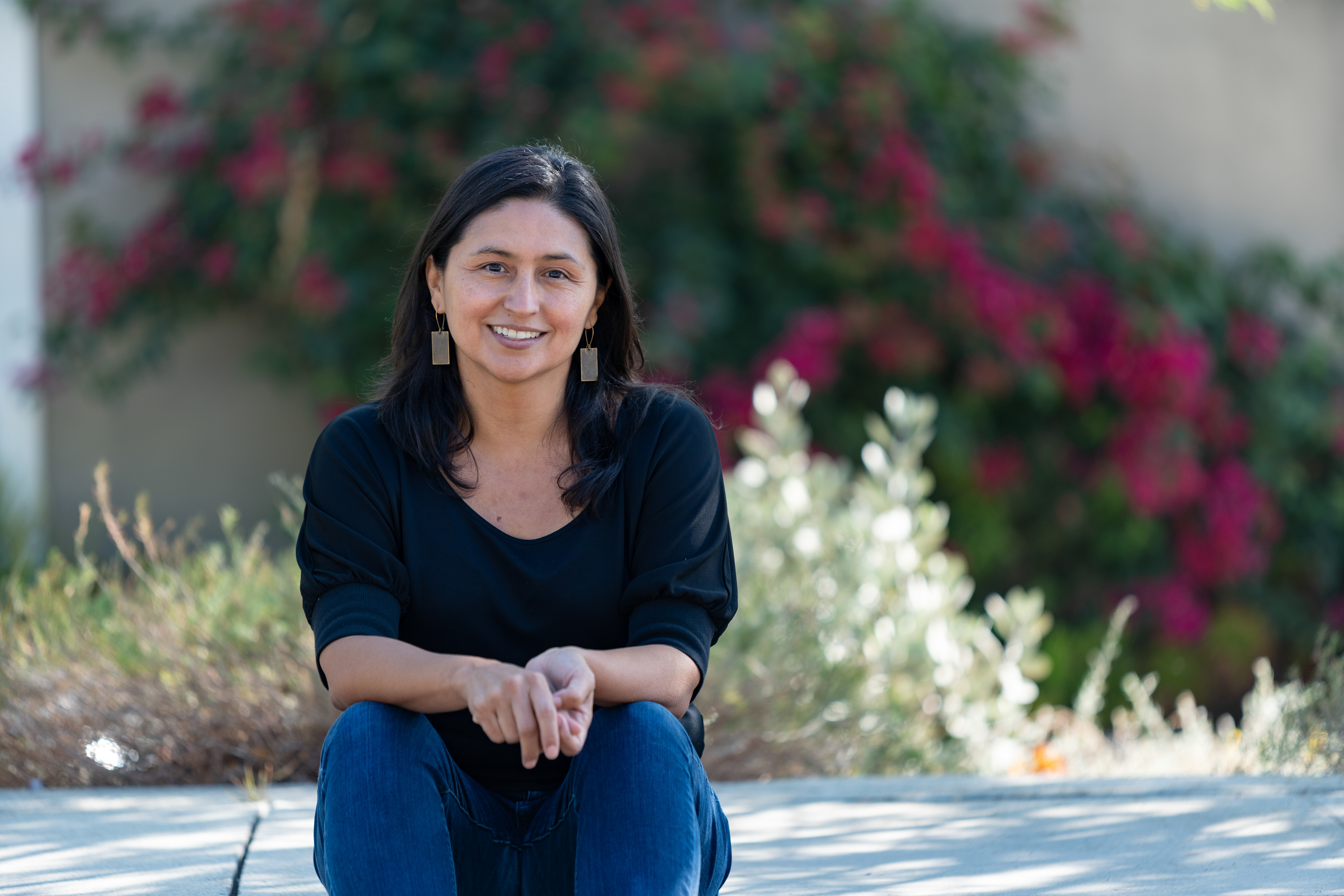 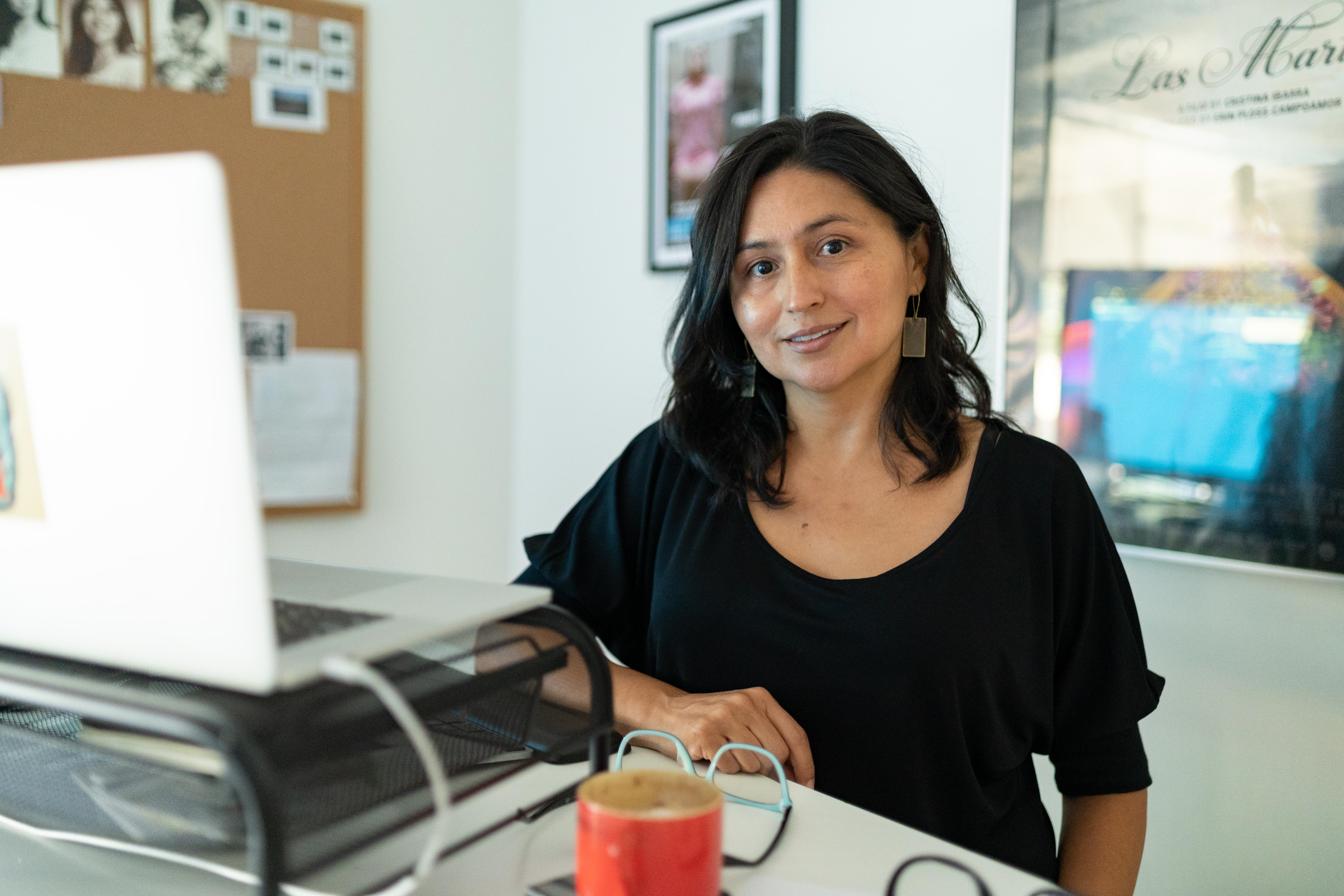