Filmmaker and Media Artist | Class of 2021

Exploring issues of migration, globalization, and technology with an activist orientation. 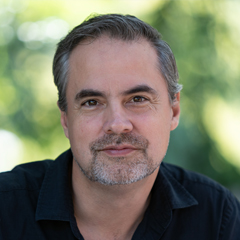 Early in his career, Rivera wrote and directed a series of documentary shorts that situate immigrants’ lives within the larger system of global capitalism. The Sixth Section (2003) blends animation, interviews, and cinéma vérité to tell the story of a group of Mexican immigrants working in the United States who form an association to fund infrastructure projects in their native village. In The Border Trilogy (2003), Rivera presents three different portraits of borders: a separated family sharing a picnic across a border fence; shipping containers amassed in New Jersey; and technological surveillance of the U.S.-Mexico border. The vignettes juxtapose the harsh treatment of people and the free and massive movement of goods across borders. These works and others culminate in Rivera’s first feature-length narrative film, Sleep Dealer (2008), a science fiction thriller set in a near future. America’s insatiable appetite for low-wage labor is fulfilled by workers in Mexico who control robots in U.S. factories and farms via technology implanted in their bodies. As in many of his other works, Rivera’s vision of the future is not without optimism, as his characters use this same technology in acts of resistance. Rivera’s more recent works focus on U.S. immigration policy and the new generation of activists working to change it. He has collaborated with advocacy groups such as the National Day Laborer Organizing Network, with whom he created music videos to document and amplify the historic immigrant rights movement that flourished between 2010 and 2012.

His latest project is a collaboration with his partner, documentary filmmaker Cristina Ibarra, entitled The Infiltrators (2019). The film is based on events at an ICE detention center in 2012, when two undocumented young activists presented themselves for arrest and incarceration at a Florida facility. The activists educate detainees about their rights and organize a campaign of legal and public pressure to stop deportations. Rivera and Ibarra create a masterful technical hybrid of documentary and scripted storytelling, combining interviews and footage of the real-life participants with reenactments, performed by professional actors, of scenes within the detention center. The film is both inventive in its formal elements and an unprecedented portrayal of the conditions within ICE facilities. Rivera demonstrates the ability of art, and film in particular, to contribute powerfully to conversations about immigration policy and citizenship in the United States.

Alex Rivera received a BA (1995) from Hampshire College. His additional works include the installation LowDrone (2005) and the short films Why Cybraceros? (1997) and Papapapá (1995). He was a distinguished lecturer in the Department of Media Studies at Queen’s College in 2018. 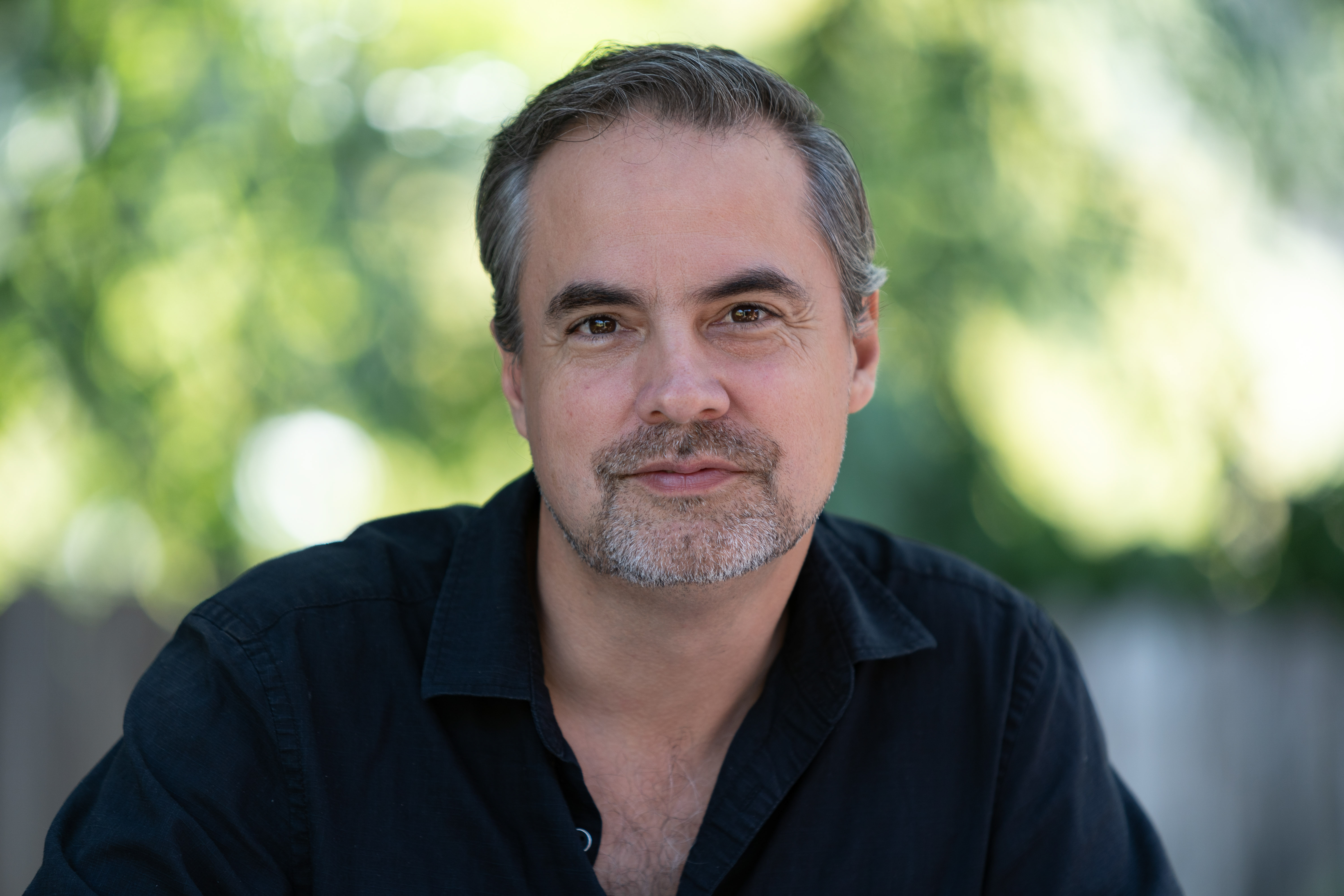 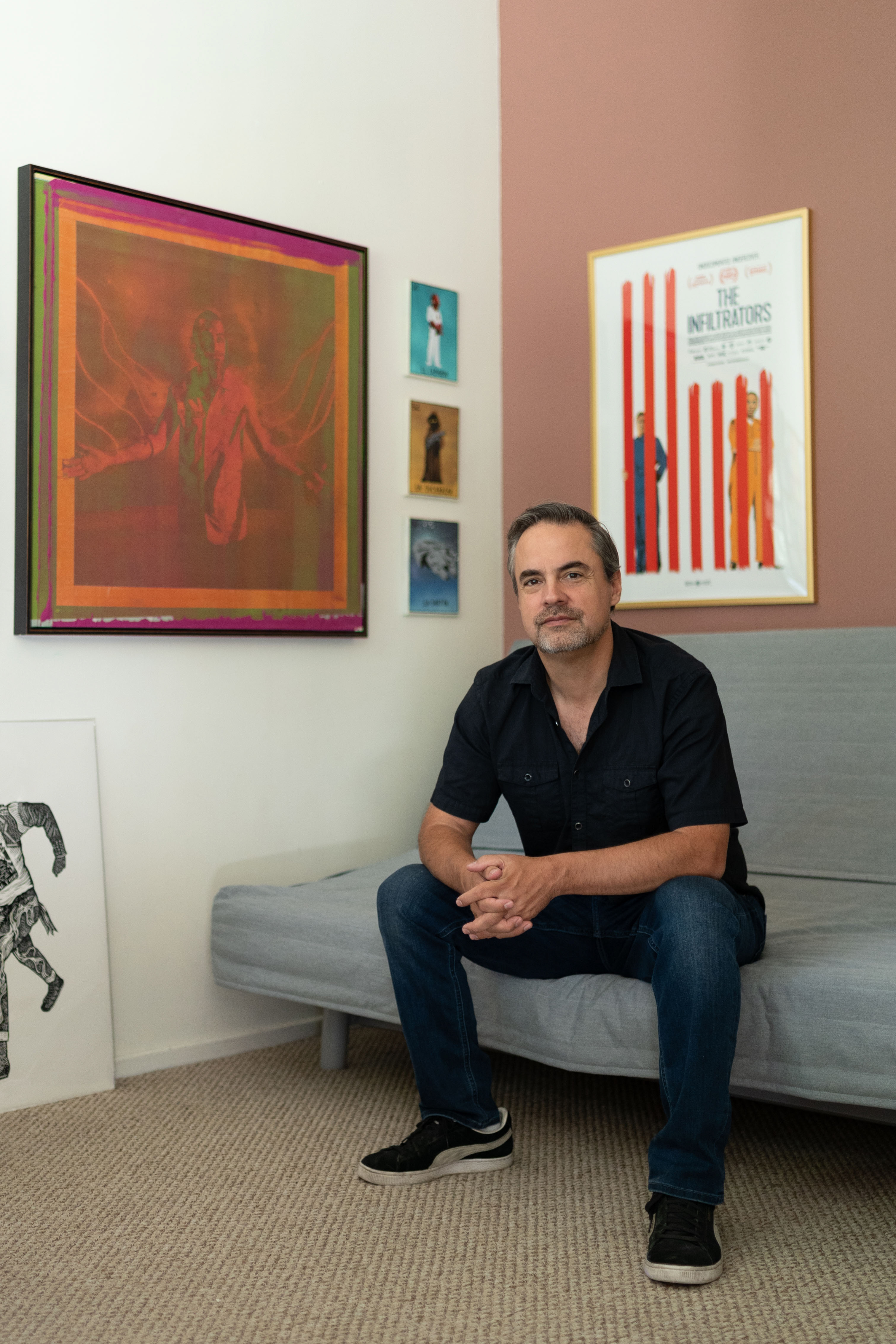 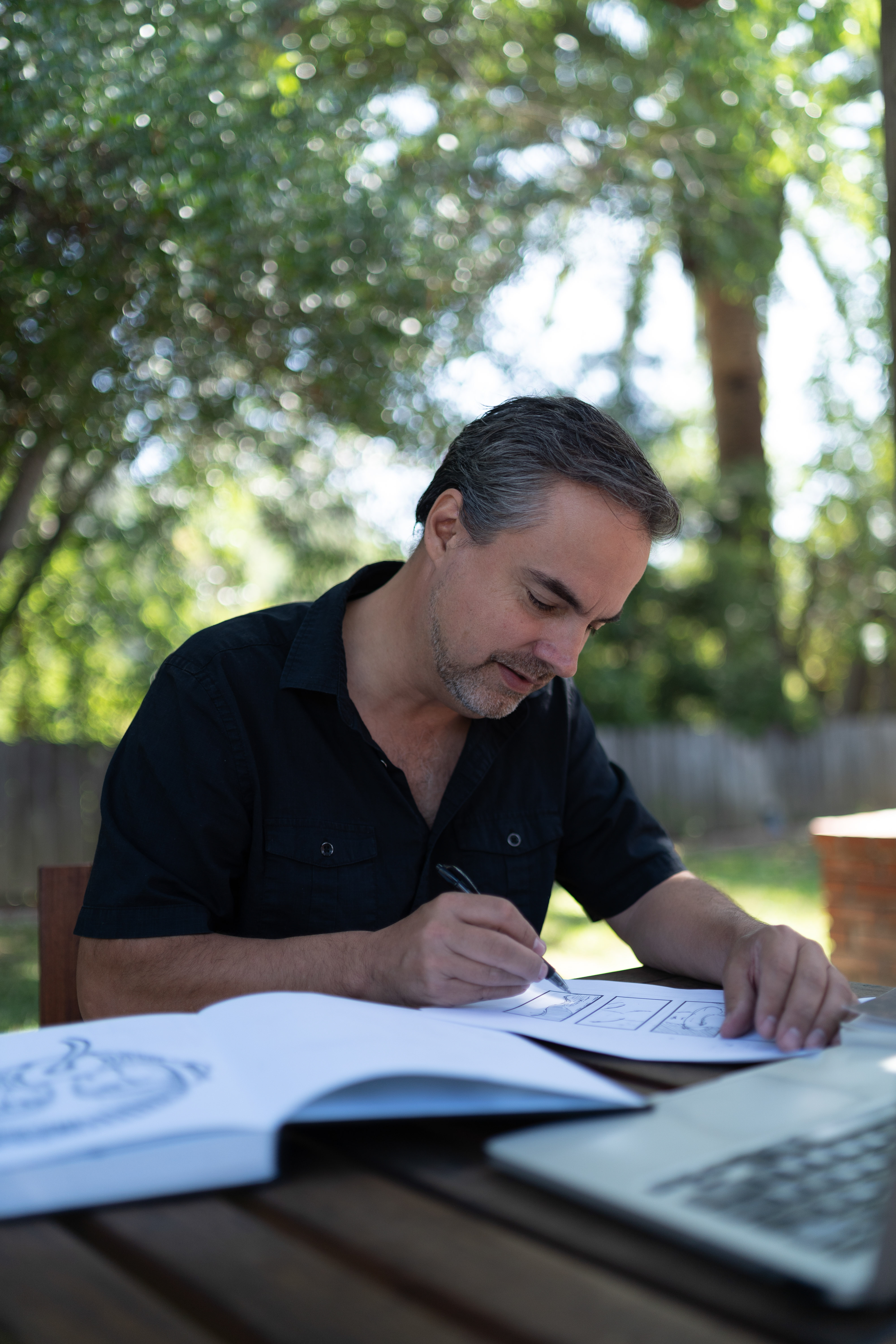 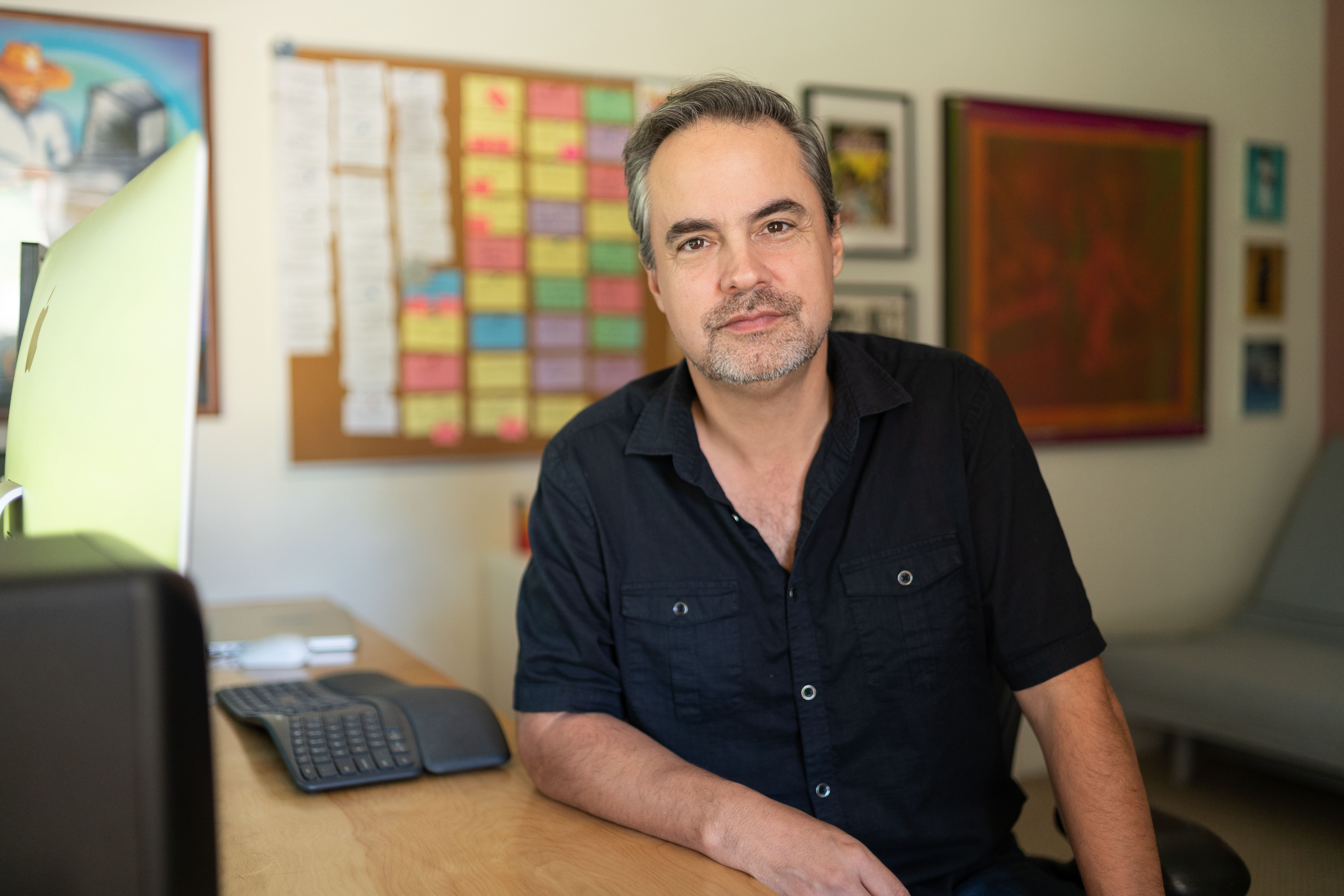 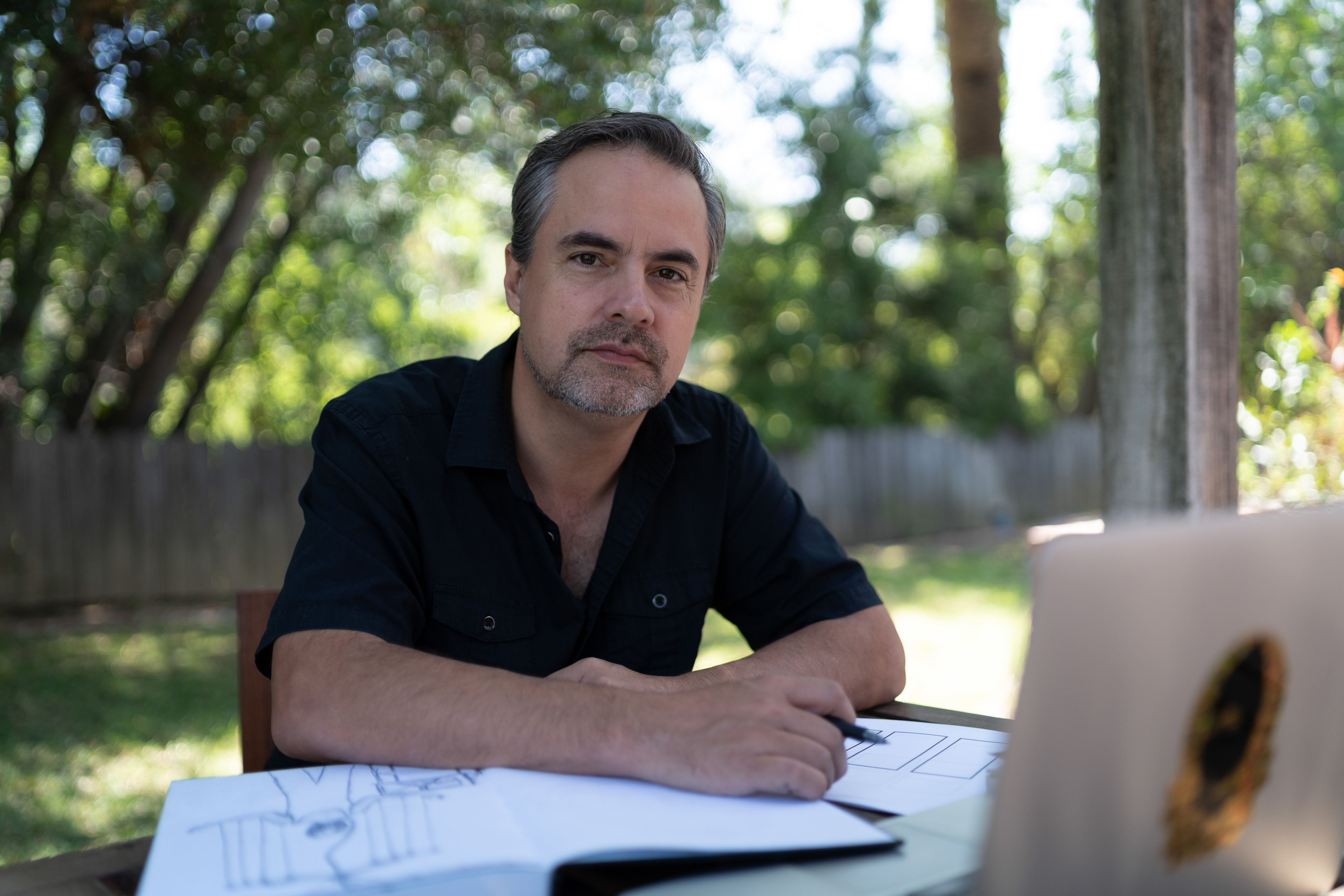 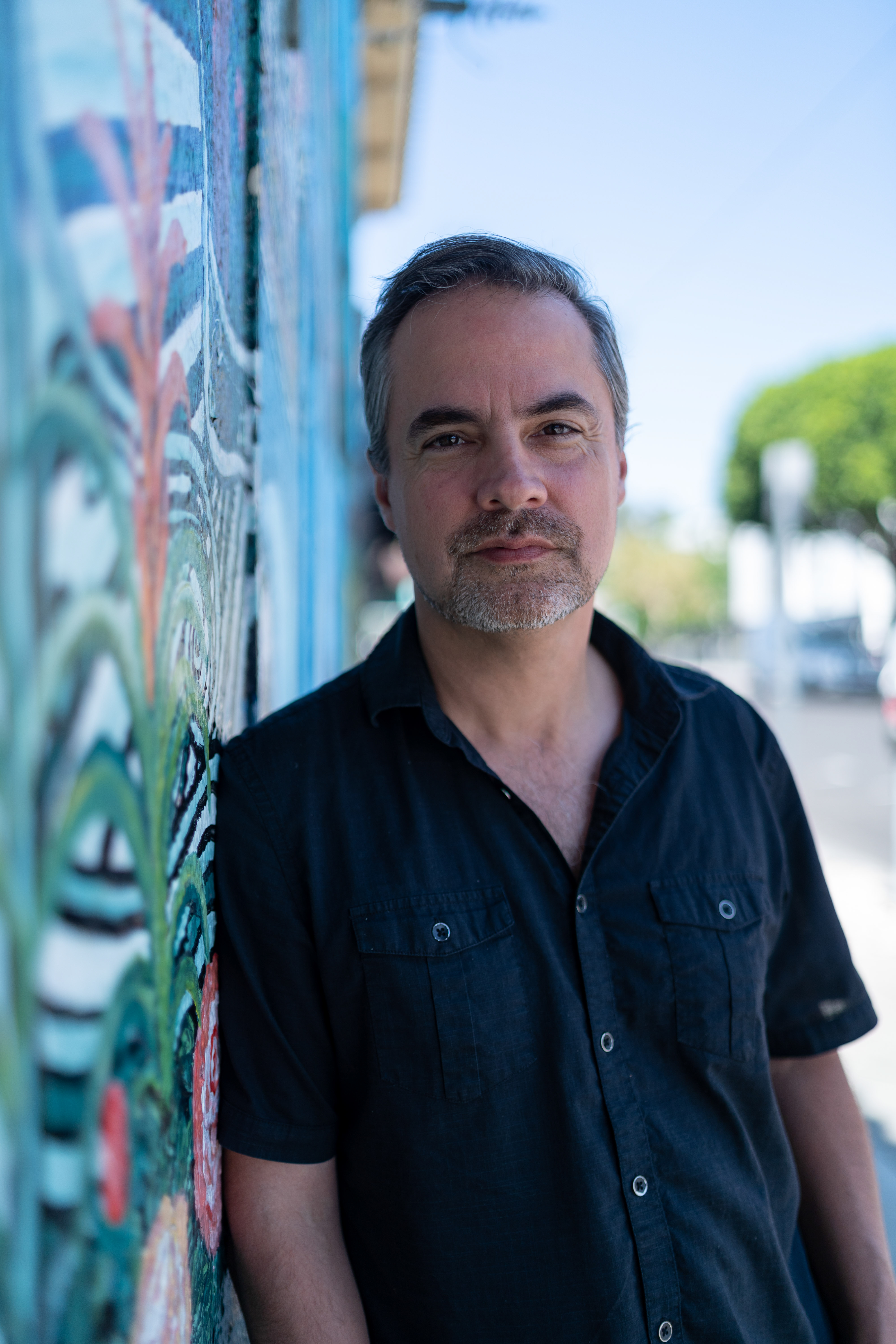