Reforming laws and developing policy solutions addressing mechanisms by which Black and other disadvantaged American families have been deprived of their land, homes, and real estate wealth. 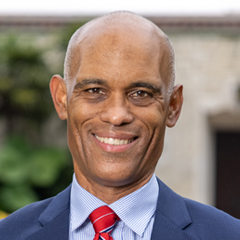 Thomas Wilson Mitchell is a property law scholar reforming longstanding legal doctrines that deprive Black and other disadvantaged American families of their property and real estate wealth. Heirs’ property, a subset of tenancy-in-common property, tends to be created in the absence of a will or estate plan and results in “undivided ownership,” which means each of the legally defined heirs own a fractional interest in the property (rather than a specific piece or portion of the property). After several generations, ownership of land and other property, including single-family homes, may be fragmented among many heirs, any one of whom can sell their fractional ownership or seek to force a sale of the land, with or without the agreement of all owners.

Property transfer via state intestacy laws, rather than under the terms of a will or estate plan, has long been prevalent among Black Americans due to lack of access to affordable legal services and distrust of the legal system. By some estimates, more than 75 percent of Black Americans (compared to only 35 percent of White Americans) die without a will, and heirs’ property in Southern states—where many Black families can trace pre-Civil War ancestral ties—has been valued by some scholars at an estimated $28 billion. In a series of articles examining Black landownership and land loss in America over the past two centuries, Mitchell documented various facets and consequences of involuntary land loss that occur when outside third parties purchase a fractional interest in the property and then force a sale of the land with court intervention. A court-ordered sale usually results in a hasty public auction and sale of the property for a price well below market value. In addition, unclear title prevents heirs from using ancestral property as collateral and from participating in local, state, and federal land, housing, and environmental programs, such as federal assistance to rebuild homes destroyed by a natural disaster. Working collaboratively with community stakeholders, expert attorneys, and academics, Mitchell served as the principal drafter of the Uniform Partition of Heirs Property Act (UPHPA) of 2010. The UPHPA’s three principal reforms—a co-owner buyout provision, guidance for courts to apply both economic and non-economic considerations in their deliberations about how to resolve a partition action, and an innovative sales procedure designed to produce prices approximating a property’s fair market value—will enable more families to avoid involuntary and predatory disposition of their real estate.

The UPHPA has been enacted into law in many states, including several in the past two years due to provisions in the 2018 Farm Bill. Through his continuing advocacy to enact the UPHPA into law in several additional states and his other state and national law reform and policy work, Mitchell is remedying a major factor in the racial wealth gap and creating mechanisms for many more disadvantaged property owners and communities throughout the country to secure their land and preserve their wealth.

Thomas Wilson Mitchell received a BA (1987) from Amherst College, a JD (1993) from Howard University School of Law, and an LLM (1999) from the University of Wisconsin Law School, where he served as a William H. Hastie Fellow. From 2000 to 2016, Mitchell served as a professor at the University of Wisconsin Law School. He joined the faculty of Texas A&M University in 2016, where he is currently a professor in the School of Law and co-director of the Program in Real Estate and Community Development Law. Mitchell’s articles have appeared in journals such as Northwestern University Law Review, Alabama Law Review, Wisconsin Law Review, Florida State University Law Review, and in American Bar Association and USDA publications, among others. He has also served as an editor and contributor to the first volume of The New Legal Realism: Translating Law-and-Society for Today’s Legal Practice (2016). Individuals with stable property rights are better able to participate in meaningful ways in our society. Growing up in San Francisco, I witnessed with much sadness the dramatic displacement of African American residents and businesses that occurred in part because the people affected lacked secure property rights. As a lawyer, I realized that certain property laws needed to be changed and better policies needed to be developed to give urban and rural African Americans, and other vulnerable people, stronger property rights that could enable them to build wealth and preserve important aspects of their history and culture. Because the age-old property laws I have helped change in states in every region of the country were widely considered impossible to reform, I hope my work inspires others to engage in law and policy work to address injustices, no matter how resistant to change these injustices may appear to be. 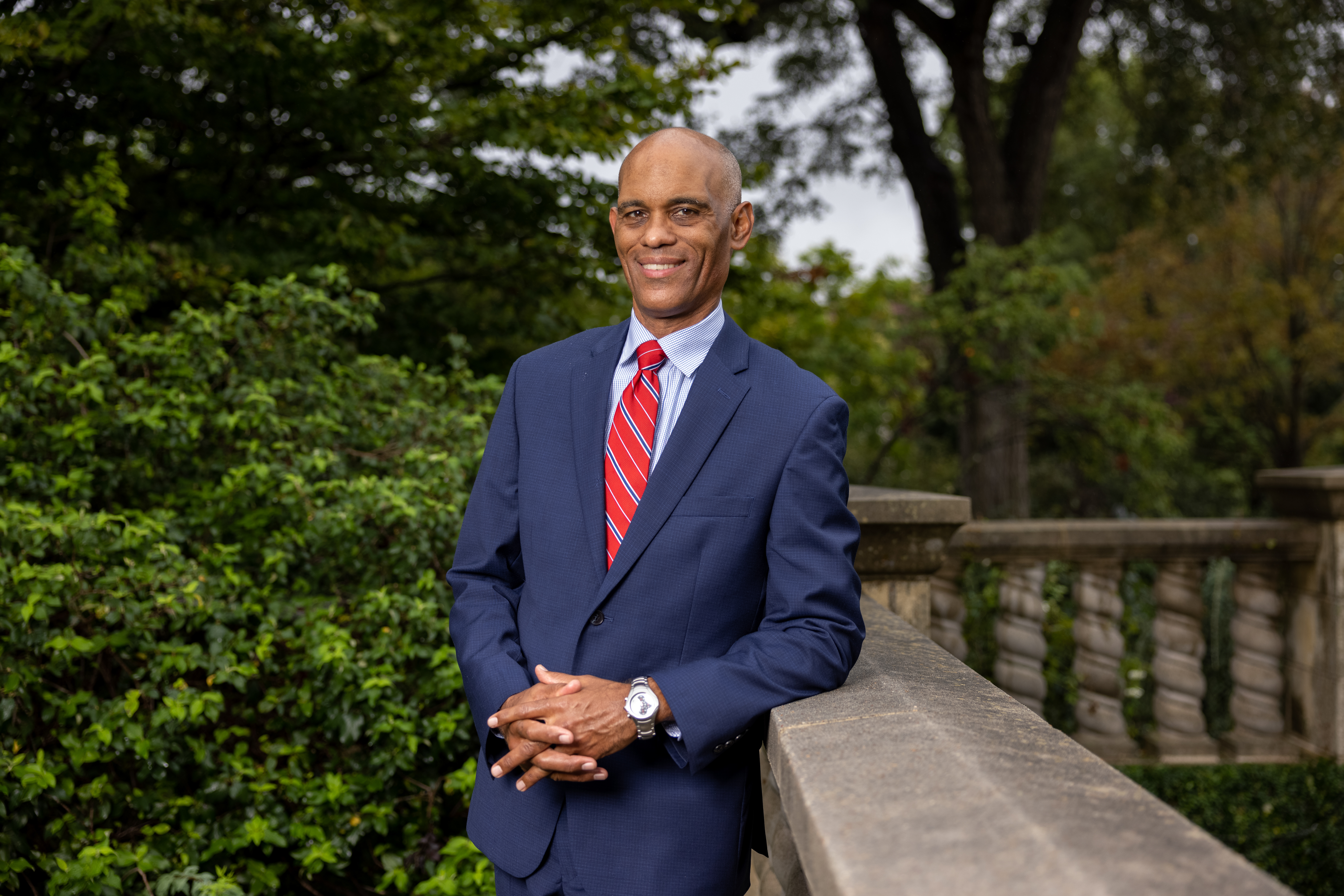 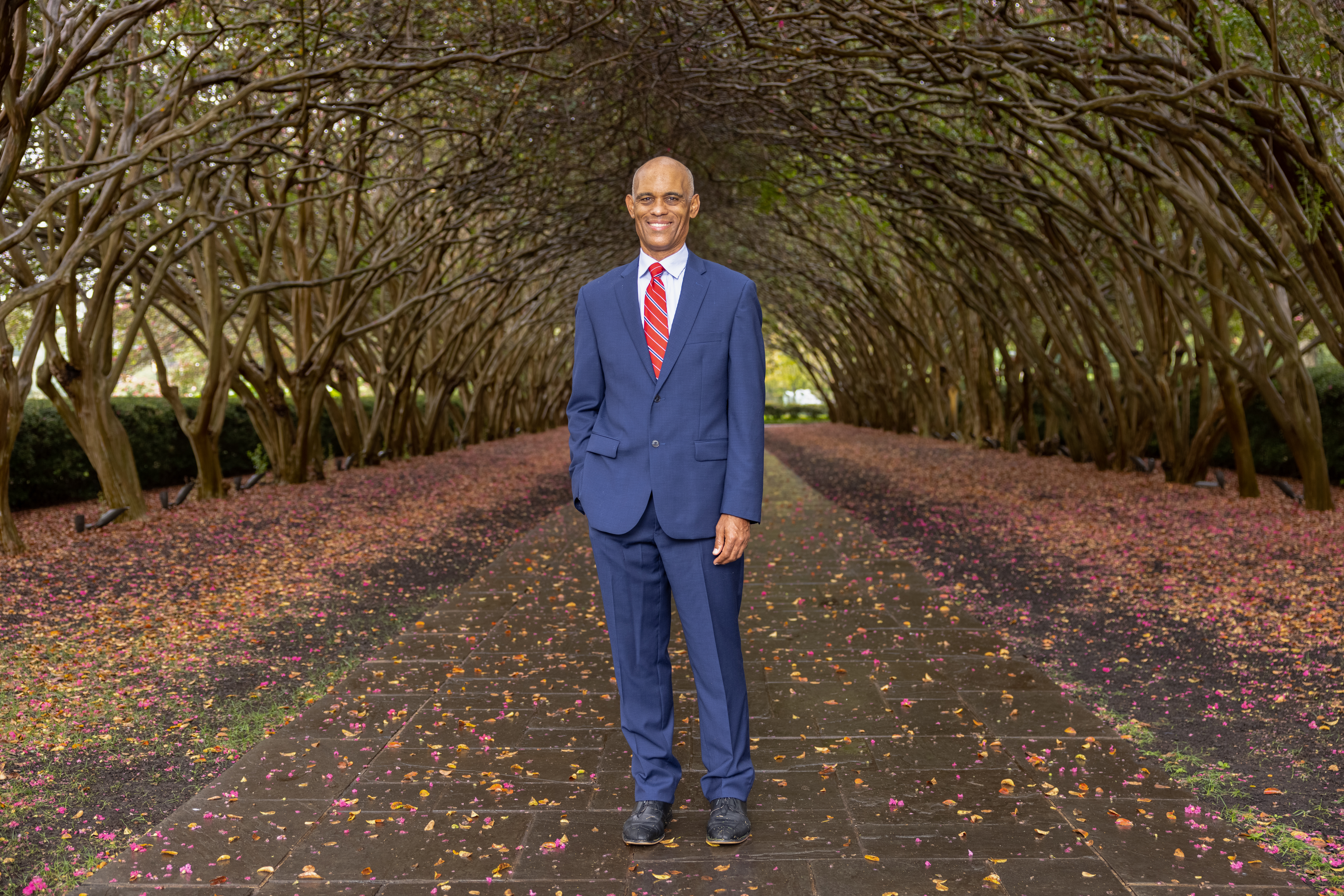 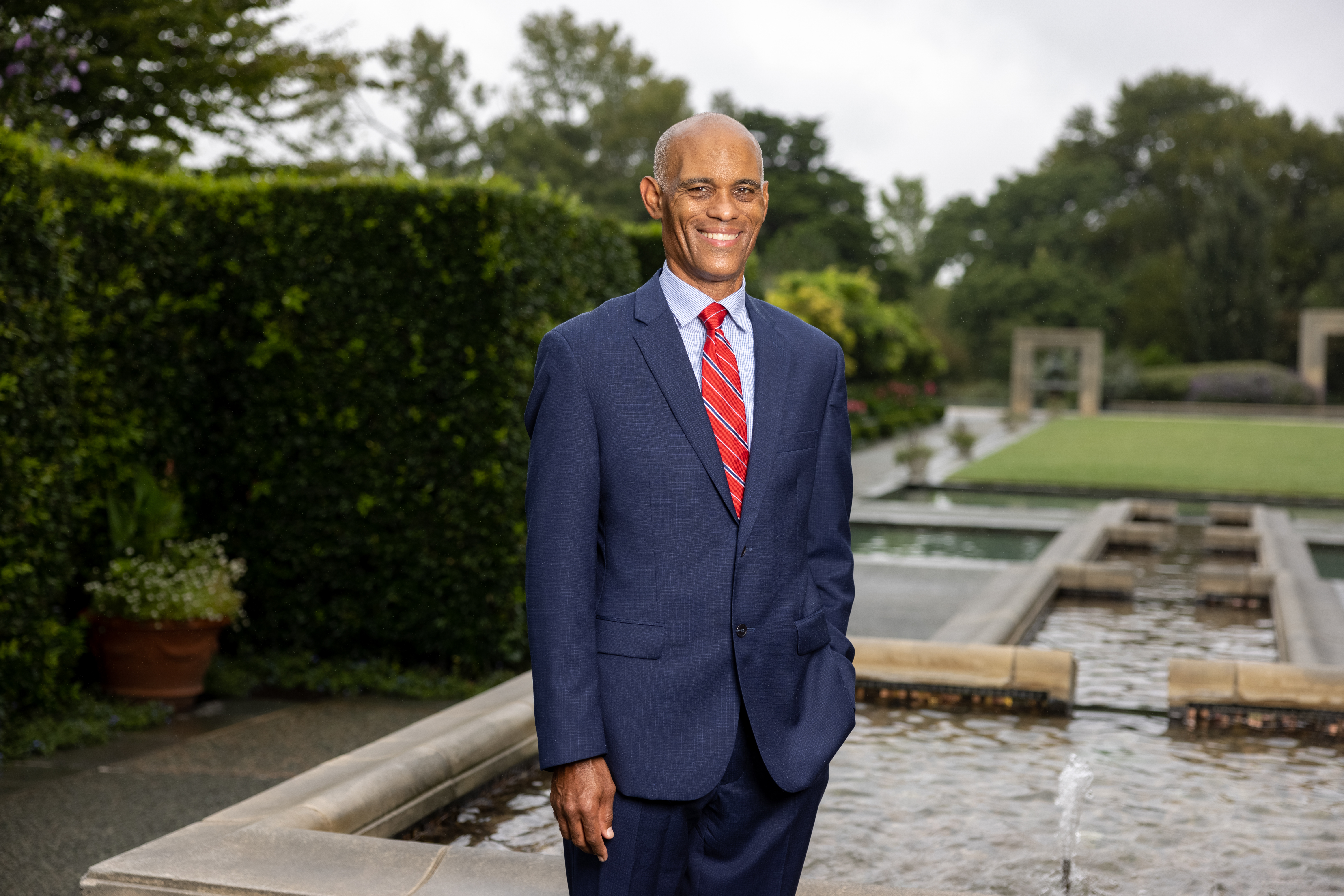 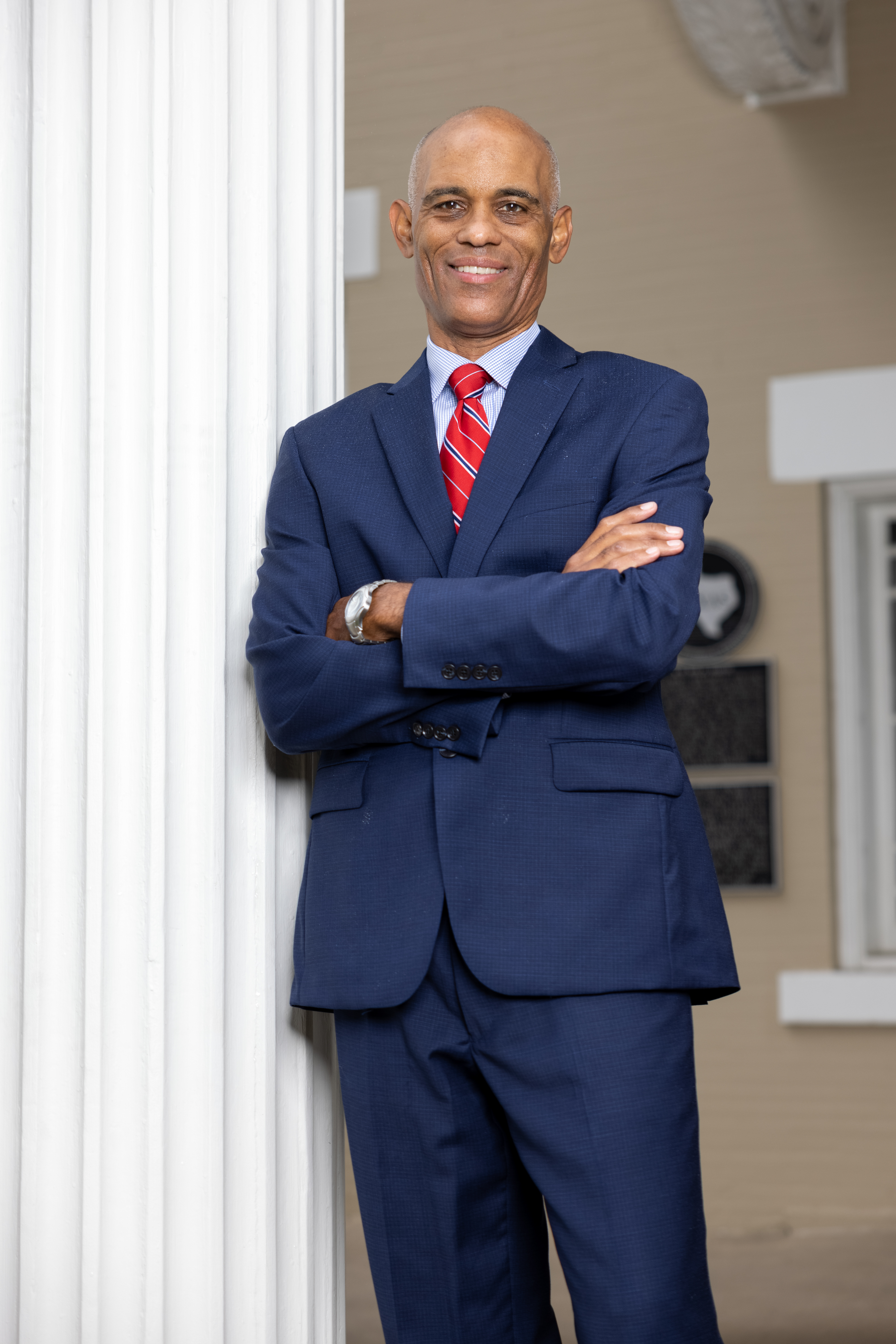 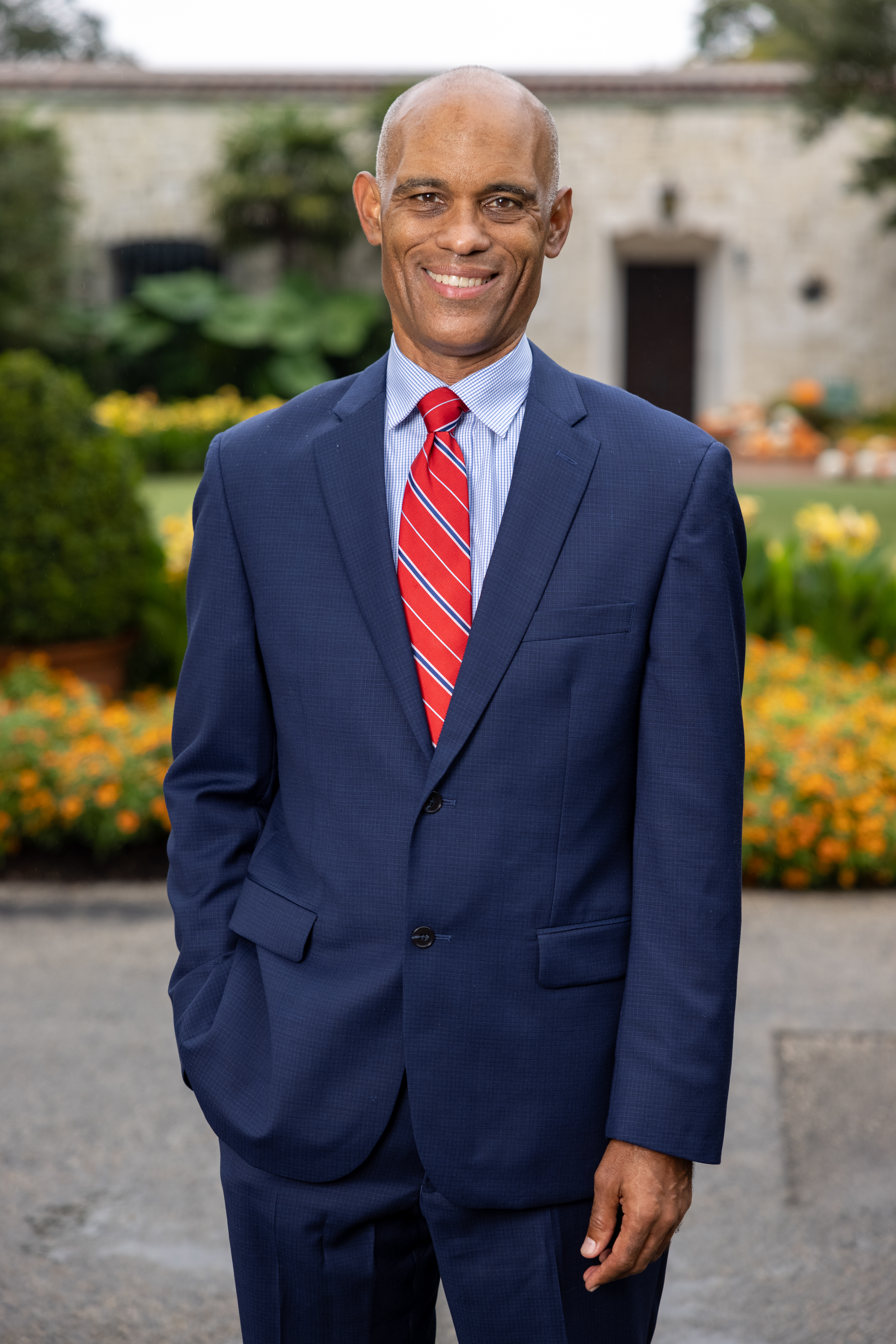 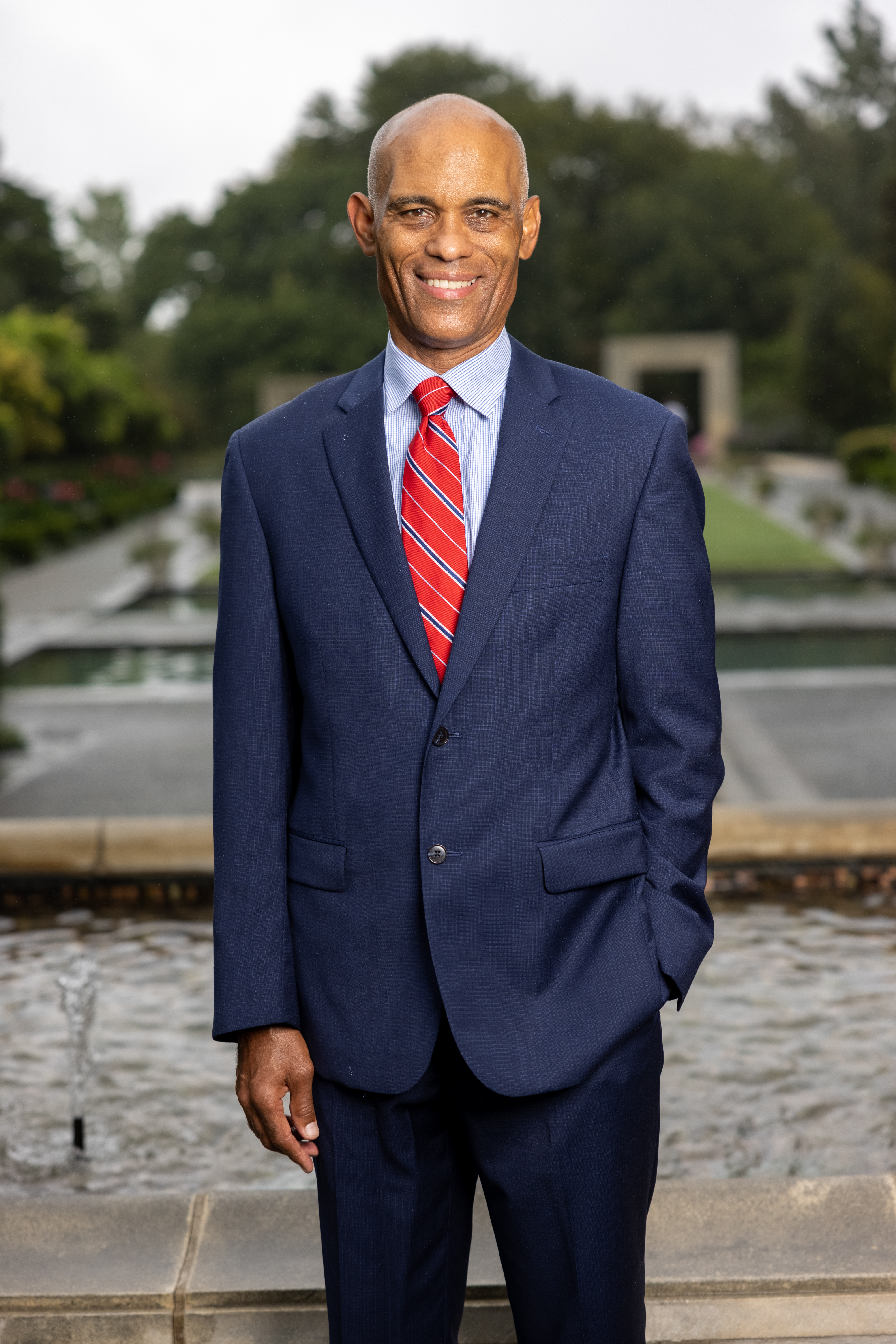