Generating interdisciplinary modes of artistic expression for stories, emotions, memories, and identities that traditional media do not accommodate. 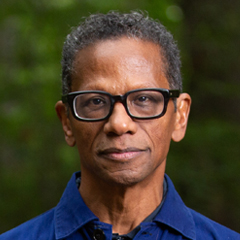 Ralph Lemon is an artist generating interdisciplinary modes of artistic expression as he strives to communicate stories, emotions, memories, and identities that do not conform to standard categories of representation. He incorporates sensibilities and approaches gleaned from endeavors beyond the arts, such as ethnographic and historical research, into a diverse and complex body of work that includes choreography, books, paintings, and experimental stage and lecture performances.

In 1995, Lemon disbanded his critically acclaimed touring dance company to pursue a more expansive form of art making, which culminated in the Geography Trilogy (1996–2004).He created Geography Trilogy over the course of a nine-year span on three continents, undertaking intensive research in the form of cultural immersion in communities in Africa, Asia, and the American South. Dancers and musicians from these communities performed the resulting works, which explore the intersection of art, race, spirituality, and self-discovery through movement, music, language, and visual installations. The trilogy amounts to an epic meditation on the possibility of human connection across cultures, even as it confounds and disassembles notions of fixed identities. More recently, in a work called Scaffold Room (2014), Lemon merges text, visual art, and music with live and video performance into what he calls a “performance-lecture-musical.” The performance occurs within and around a modestly scaled, mobile, self-contained stage-like structure created for the piece, blurring the categories of installation and performance. The performers (some of whom are present only via video) inhabit the personae of various archetypal Black female figures drawn from history and popular culture, furthering Lemon’s investigation of how race and gender intersect with performance.

Lemon is currently developing a new work, Saturnalia, which will include excerpts from previous works and conversations with collaborators about grief, violence, and power structures in contemporary culture. A restless artist perpetually reinventing both himself and inherited artistic forms, Lemon is a touchstone for a new generation of artists and is establishing spaces for audiences to explore and express the human experience in all its dimensions. 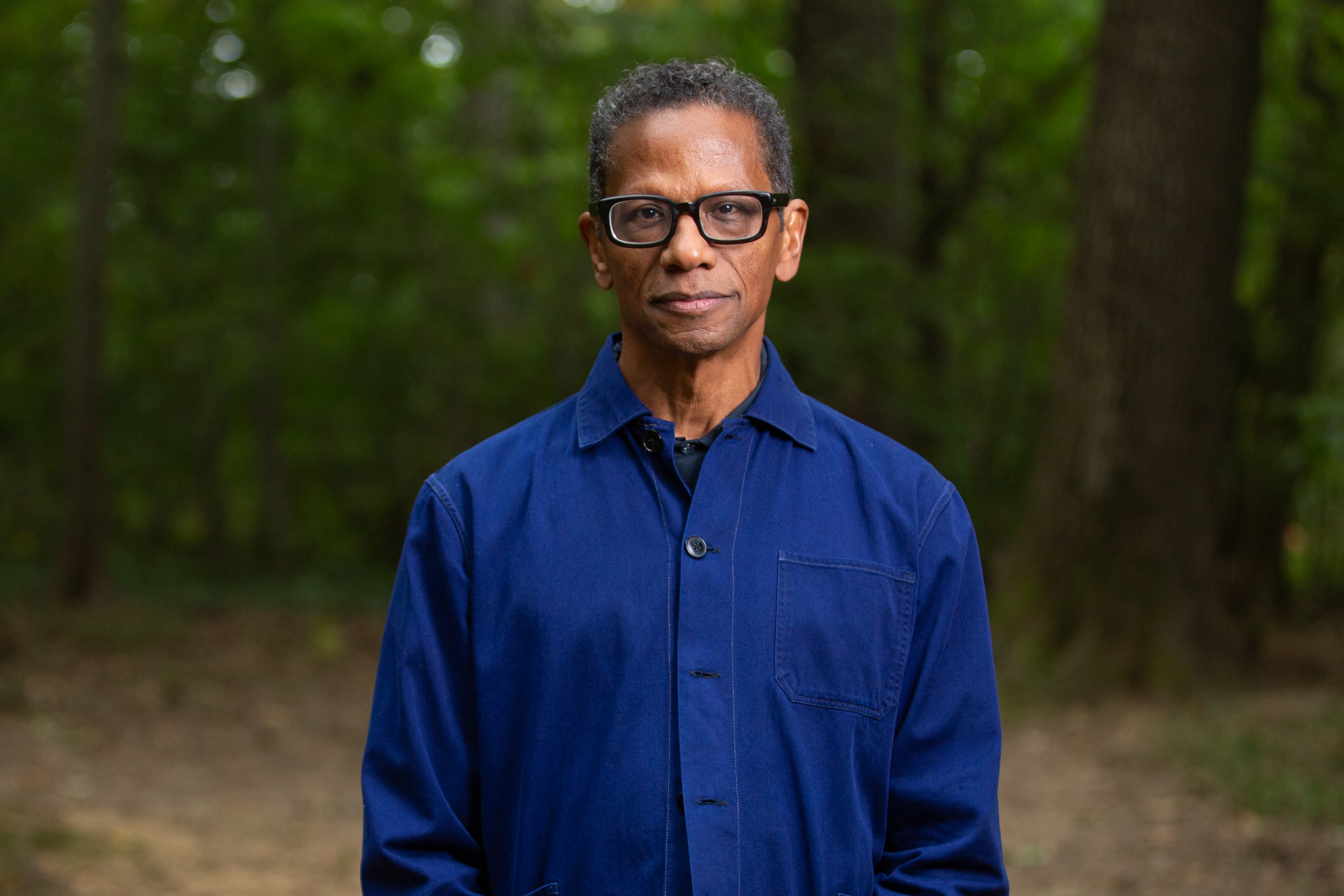 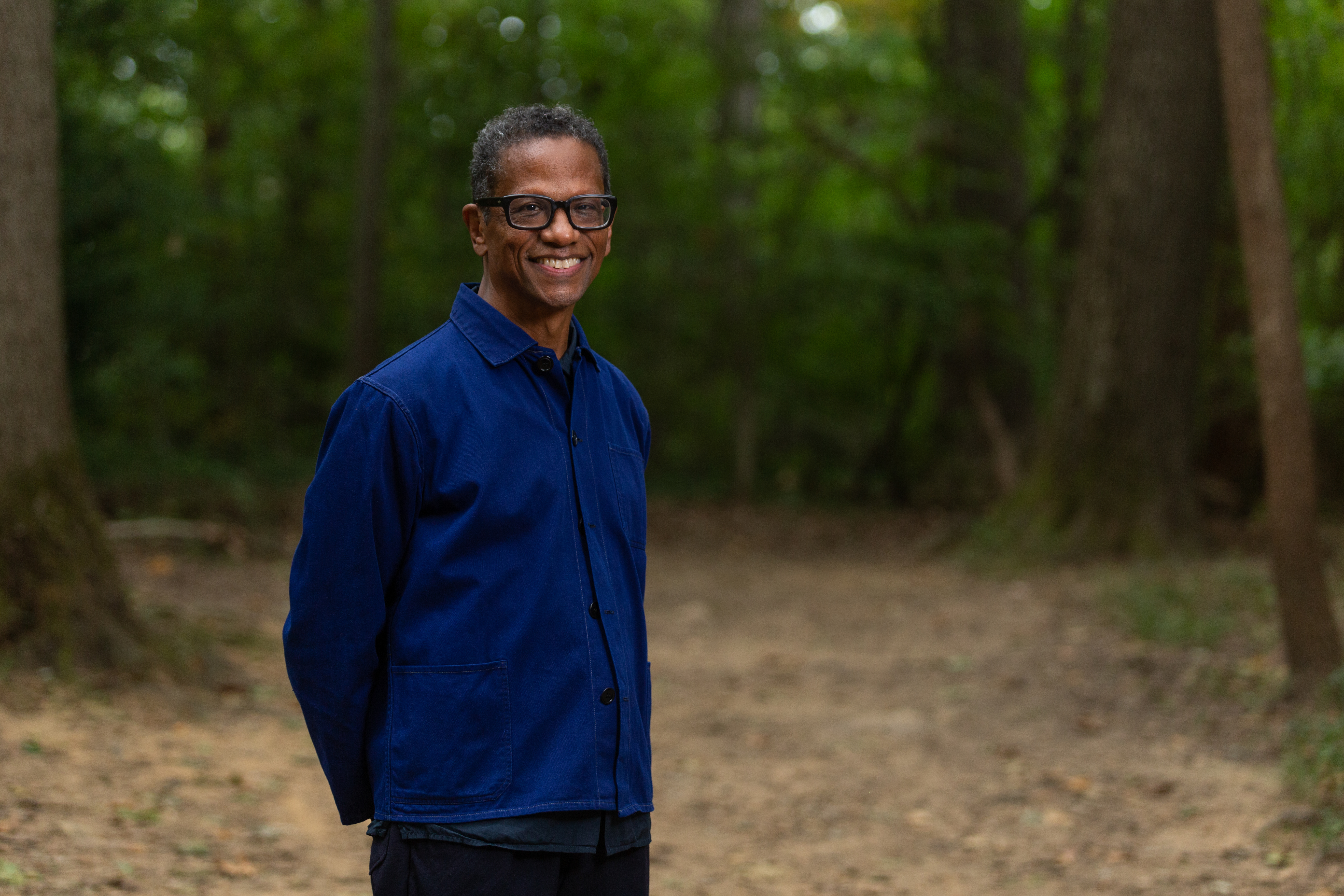 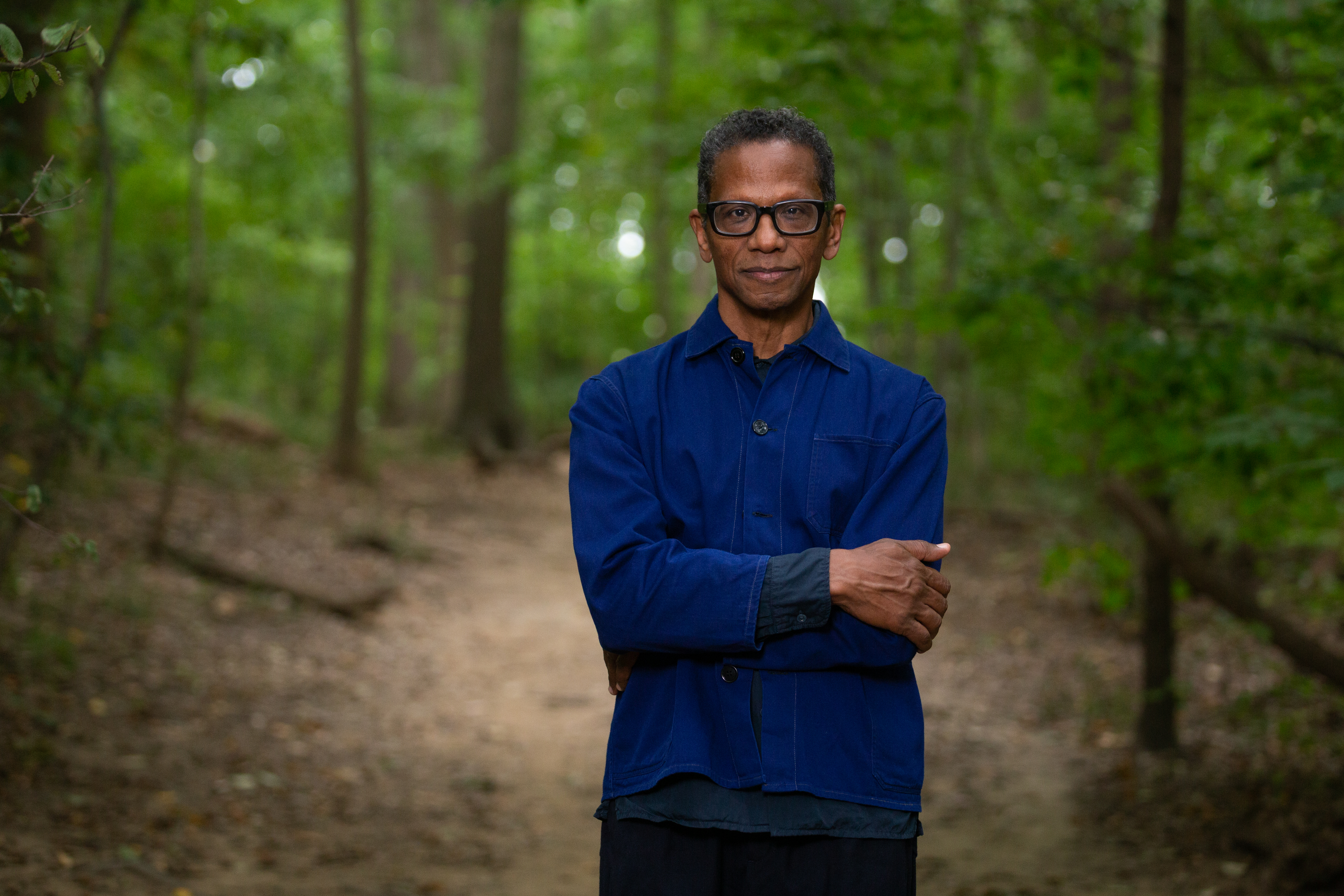 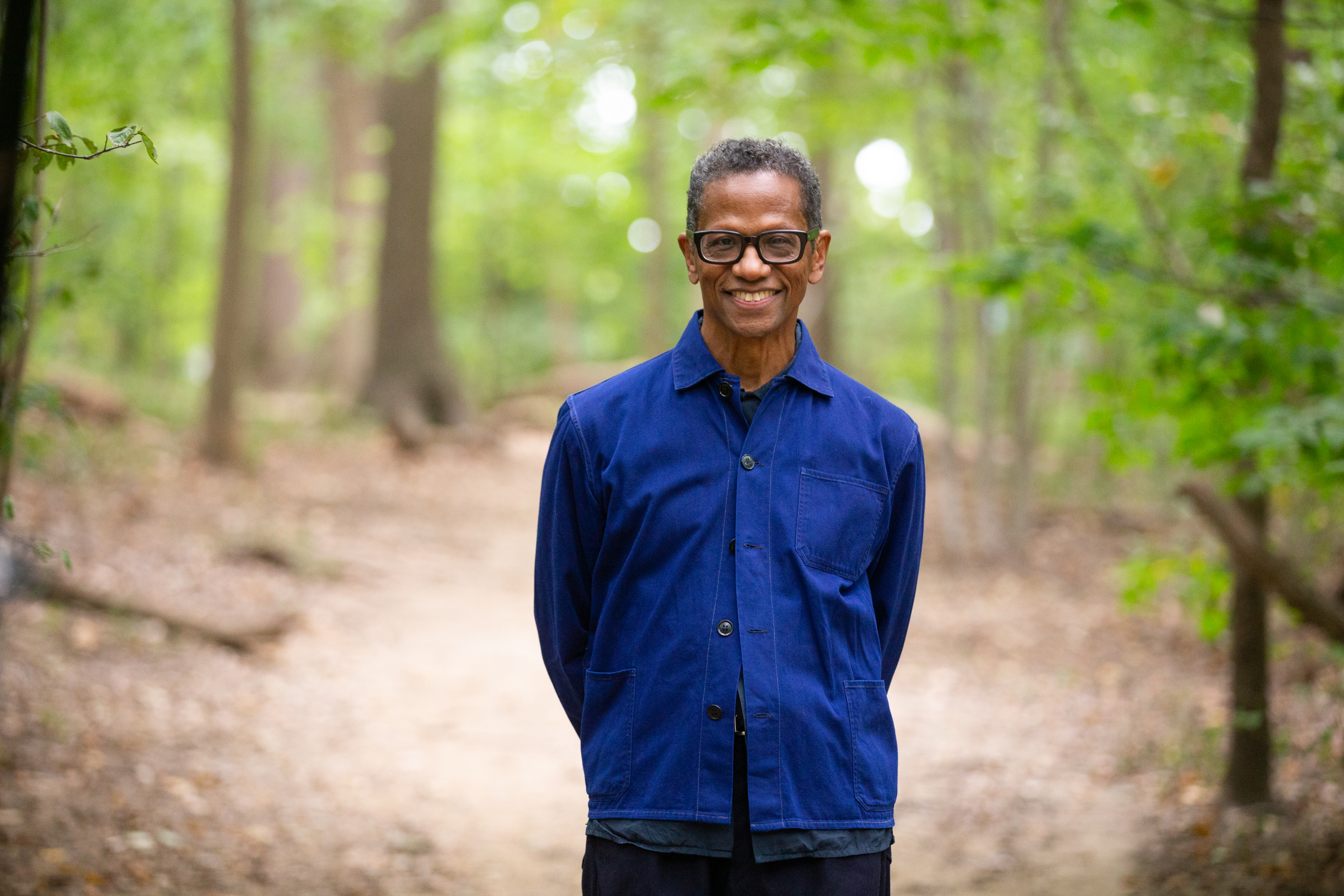