Cellular and Developmental Biologist | Class of 2020

Examining the cellular processes that guide mammalian fertilization and opening new avenues for contraception and treatment of infertility. 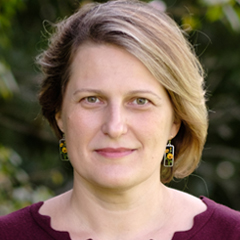 Polina V. Lishko is a cellular and developmental biologist investigating the molecular mechanisms that guide mammalian fertilization. Using a range of genomic, biochemical, and physiological analyses, Lishko is elucidating the cellular processes that regulate sperm cell motility through the female reproductive tract and the development of the acrosome (the cellular organelle that enables the sperm to penetrate the protective coating of the egg, leading to cellular fusion).

Although it has been known that these functions depend upon modulation of electrical potential across the sperm cell membrane, research into the cellular ion channels (proteins that allow electrically charged molecules to move into or out of the cell) mediating those electrical potentials has been confounded by the small cell size and vigorous motility of living sperm cells. Lishko developed sperm patch-clamp cellular electrophysiological methods that can be used on sperm cells of any mammalian species, thereby enabling rigorous study of how the cellular ion channels respond to chemical and mechanical signals along the female reproductive tract. Lishko and her collaborators discovered that nanomolar concentrations of progesterone interact with a receptor protein, known as ABHD2, to activate CatSper calcium ion channels, which then admit calcium ions into sperm to prime them for a fertilization event. In related work, Lishko found that two steroid-like, plant-derived terpenoids—pristimerin and lupeol—inhibit CatSper ion channels, thereby averting sperm hyperactivation. Thus, both inhibitors could prevent fertilization and potentially act as prototypes for contraceptive agents.

More recently, she has shown that ABHD2, the sperm progesterone receptor protein, is highly expressed in mammalian ovaries and plays a novel regulatory role in the female sexual cycle and reproduction. Lishko is improving understanding of mammalian fertilization and opening up new avenues in treatment for human infertility and in the development of male-specific or unisex contraceptives.

Polina V. Lishko holds a Specialist degree (1996) from the Taras Shevchenko National University of Kyiv and a PhD (2000) from the National Academy of Sciences of Ukraine. Lishko conducted her postdoctoral fellowship at Harvard University, and, from 2006 to 2011, she served as an instructor at the University of California, San Francisco. In 2012, Lishko joined the faculty of the University of California, Berkeley, where she is currently an associate professor in the Department of Molecular and Cell Biology. She is also an adjunct associate professor at the Center for Reproductive Longevity and Equality at the Buck Institute for Research on Aging. Her articles have been published in such scientific journals as Cell, Science, Nature, Proceedings of the National Academy of Sciences of the United States of America, and Journal of Physiology, among others. 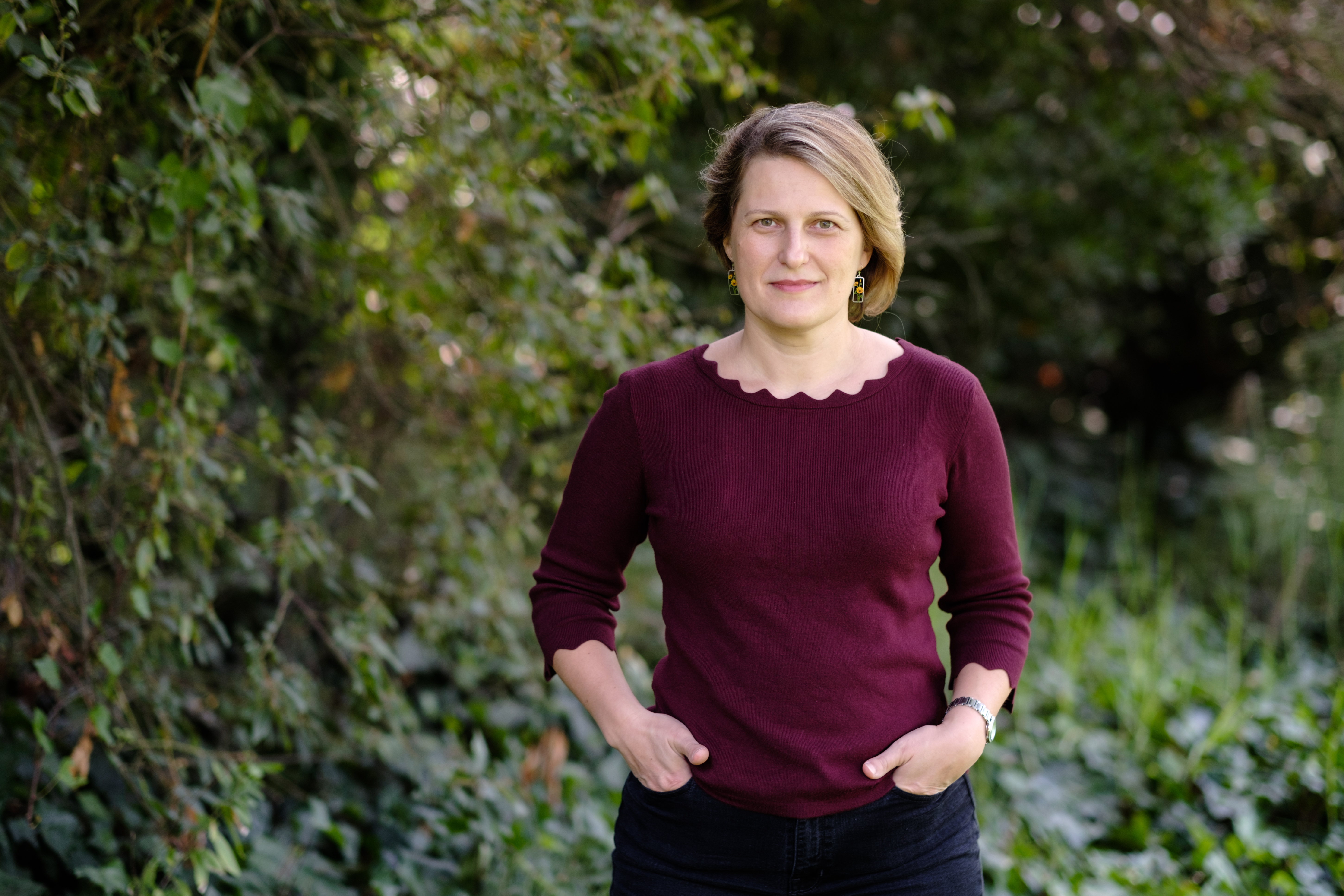 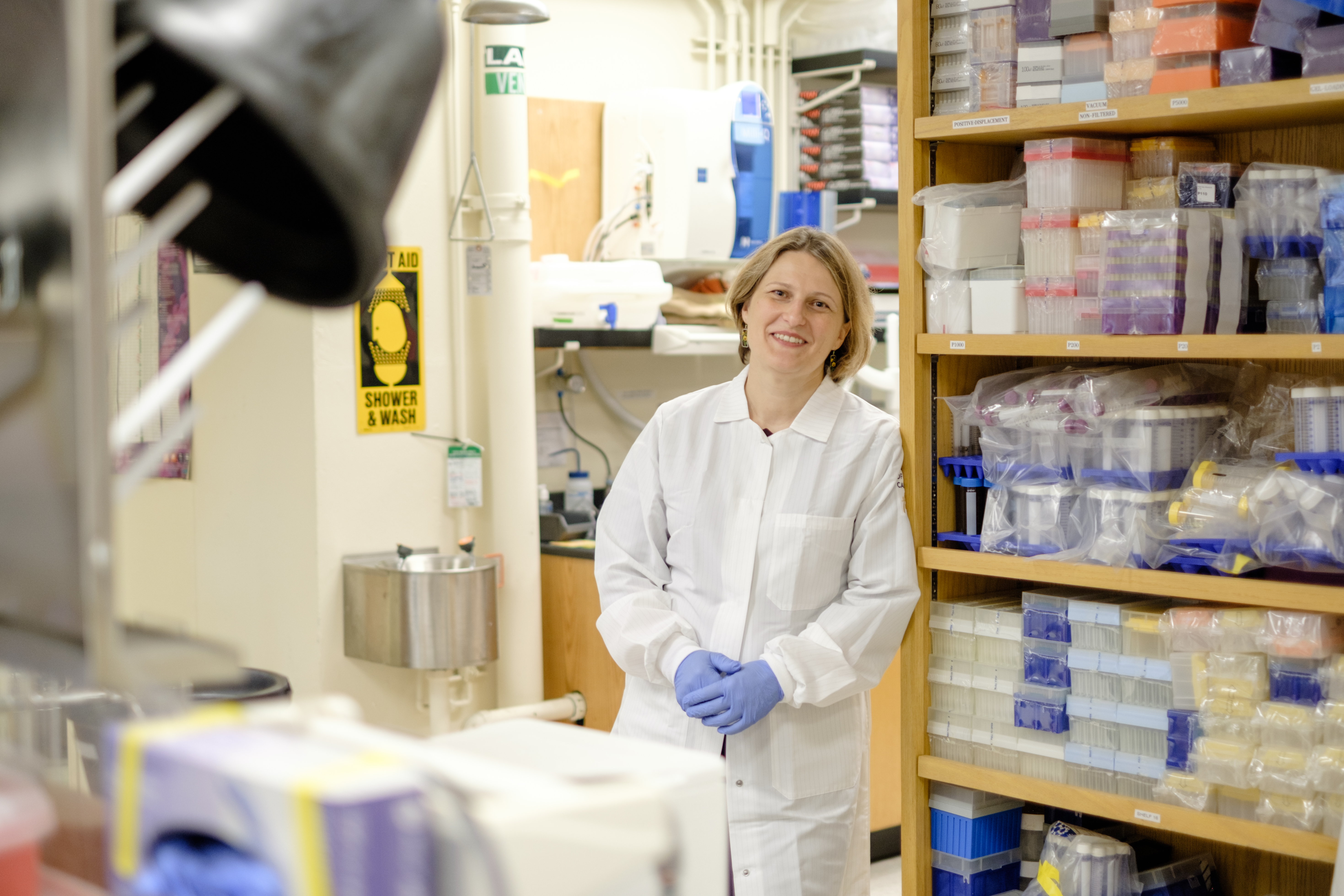 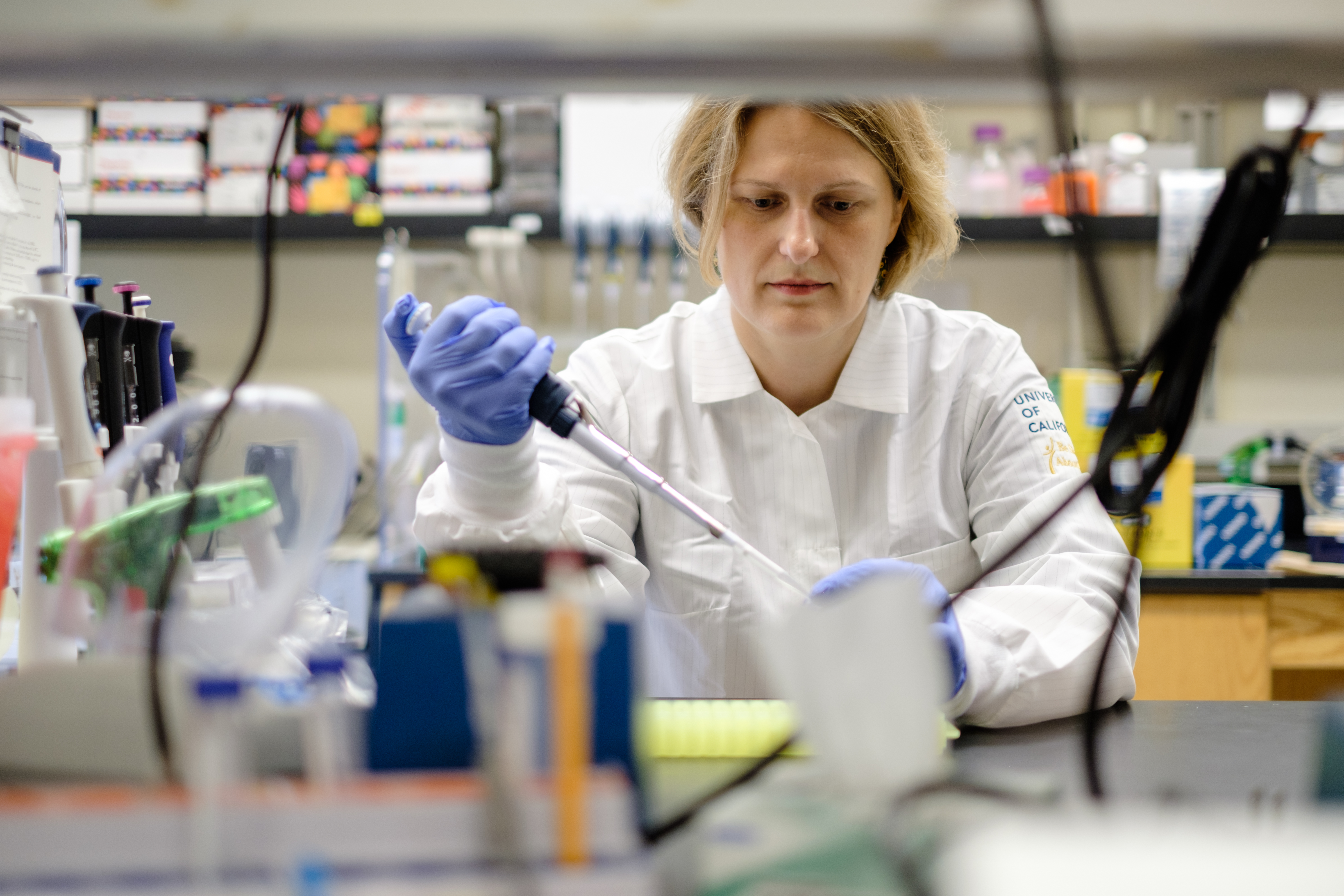