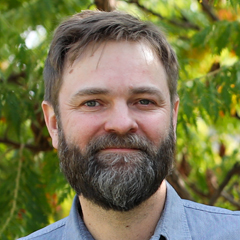 Nels Elde is an evolutionary geneticist investigating host-pathogen interactions and the evolutionary processes that enable organisms to better attack others or defend themselves. Host-pathogen conflicts are akin to a back-and-forth “arms race,” as hosts gain improved immune defenses that frustrate microbial and viral assaults while pathogens better evade these same defenses. Through both retrospective analysis of naturally occurring evolutionary histories as well as microbial experimental evolution in the lab, Elde has identified several molecular mechanisms that drive rapid evolution of functional adaptations in hosts and pathogens.

In early work, he showed that poxviruses (double-stranded DNA viruses such as vaccinia, the vaccine for smallpox) defeat their mammalian host’s immune responses by expanding the genetic sequence for a viral protein that disables the host’s own immunity-providing protein. The ability to expand or contract genetic sequences—which Elde calls “gene accordions”—enables viruses to rapidly evolve in response to shifting host defenses. Elde observed in great apes an instance of the Red Queen hypothesis, the active and ongoing evolutionary interplay between a host (the apes) and a pathogen (H. influenzae). The host great ape produces transferrin, an iron transport protein, to supply cells and sequester iron away from pathogens—so-called nutritional immunity; in response, the bacteria H. influenzae produces a surface protein that binds transferrin and scavenges iron from its host organism in order to facilitate infection. Elde’s group showed that the transferrin sequence in great apes rapidly evolves to evade iron scavenging in the face of bacterial protein evolution, a finding with the potential to aid development of more effective treatments against bacterial infections.

More recently, Elde has revealed how transposable elements of genetic sequences in the mammalian genome (long thought to be “selfish” self-replicating DNA) could, in addition, be a means for distributing regulatory sequences throughout the genome and spurring evolution of improved immune defenses. The potential impacts of Elde’s work are wide-ranging, from better understanding of host switching (where the pathogen moves from vertebrate animals to humans) to identifying druggable targets in bacteria and viruses as treatment for emerging infectious diseases.

Nels Elde received a BA (1995) from Carleton College and a PhD (2005) from the University of Chicago. Elde was a postdoctoral fellow in the Fred Hutchinson Cancer Research Center from 2005 to 2011. He joined the faculty of the University of Utah in 2011, where he is currently an associate professor in the Department of Human Genetics. Since 2015, Elde co-hosts the podcast This Week in Evolution. His scientific articles have appeared in such journals as Cell, Science, Nature, and Current Biology, among others. The evolutionary record consists mostly of the unseen and unknown—countless lives and lineages now gone. When Mozart was a child, he survived smallpox, but what if he didn’t make it? What about all the ones who didn’t make it? Could there have been some kind of super Mozart among them and, if so, what did her music sound like? 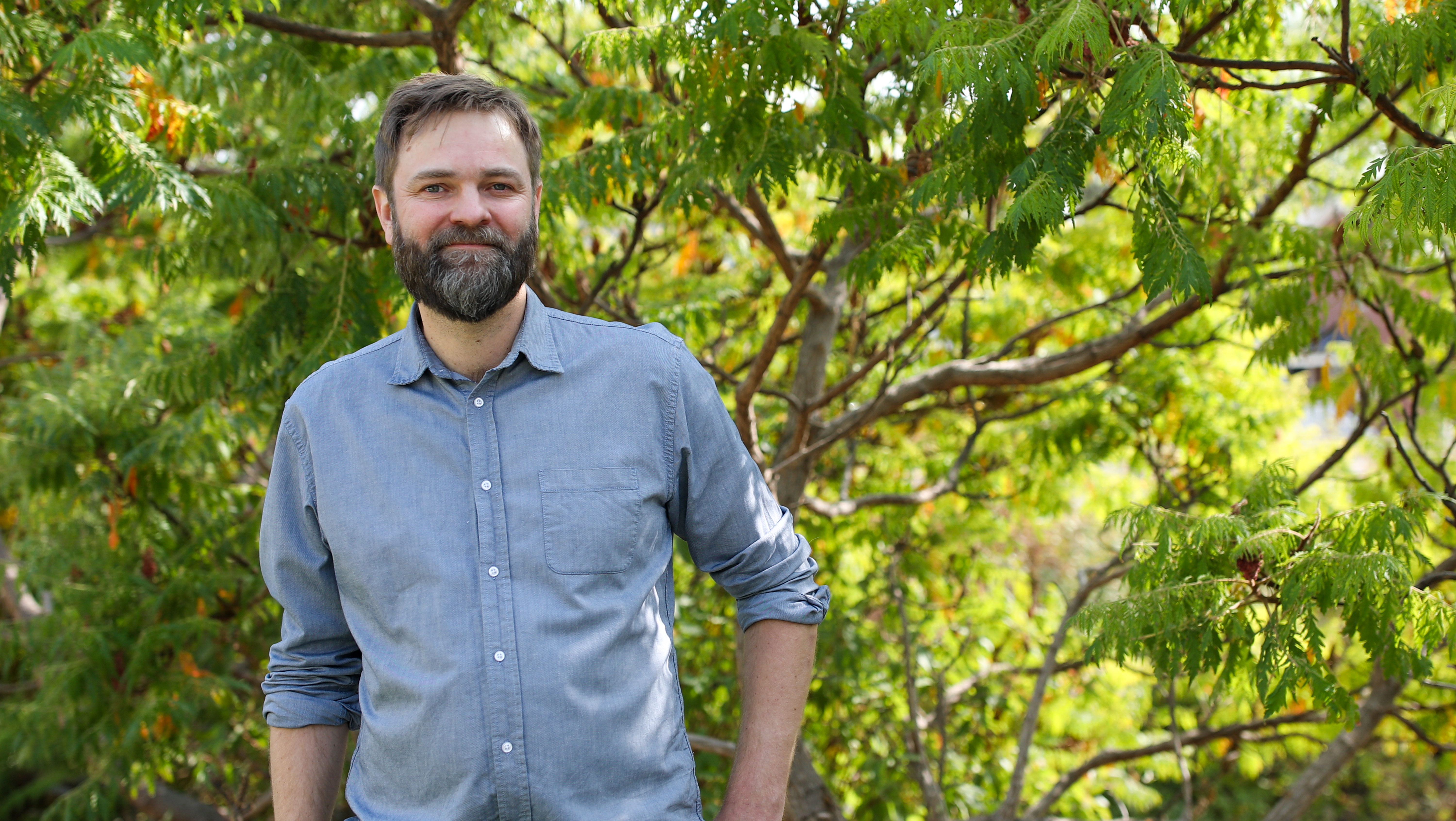 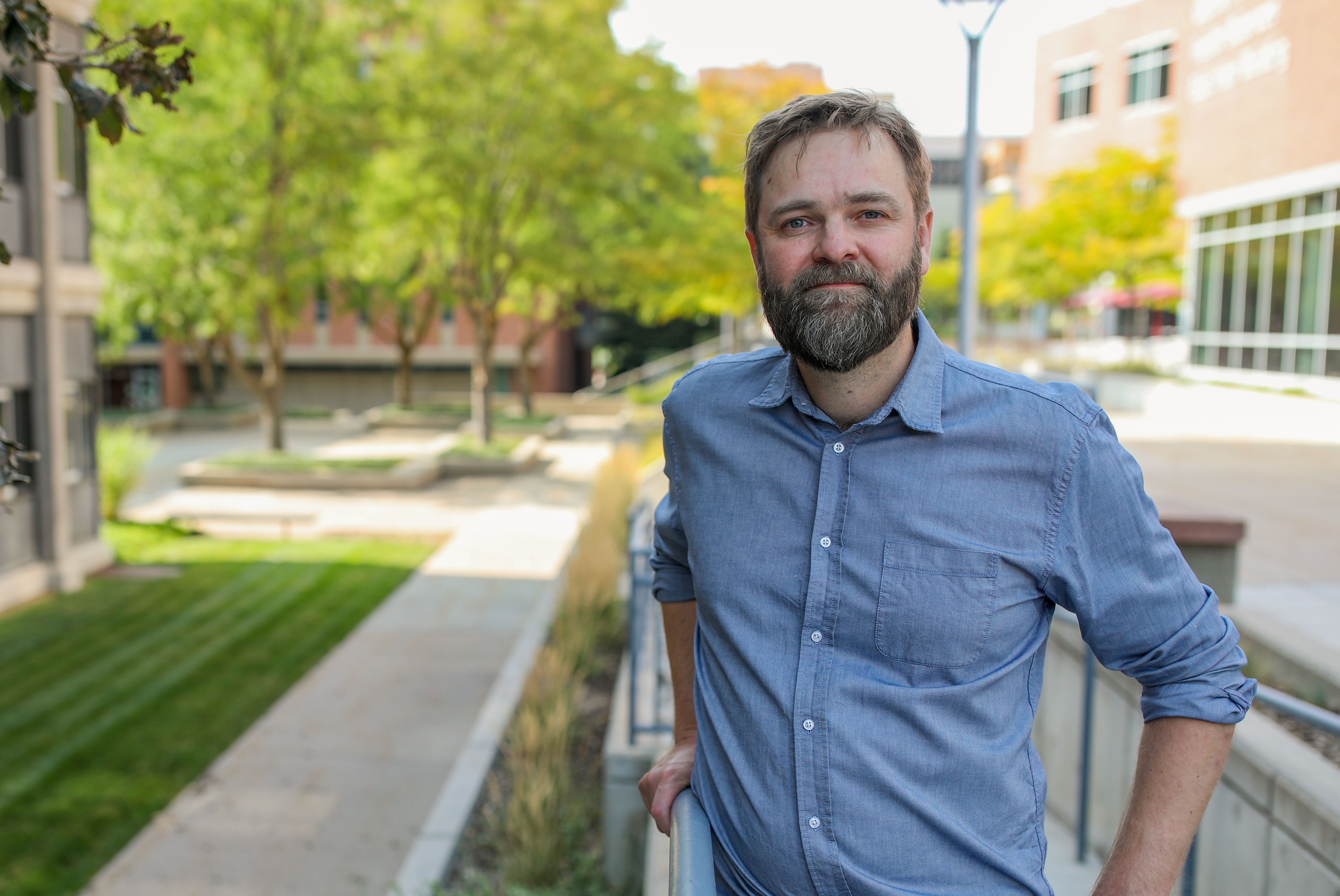 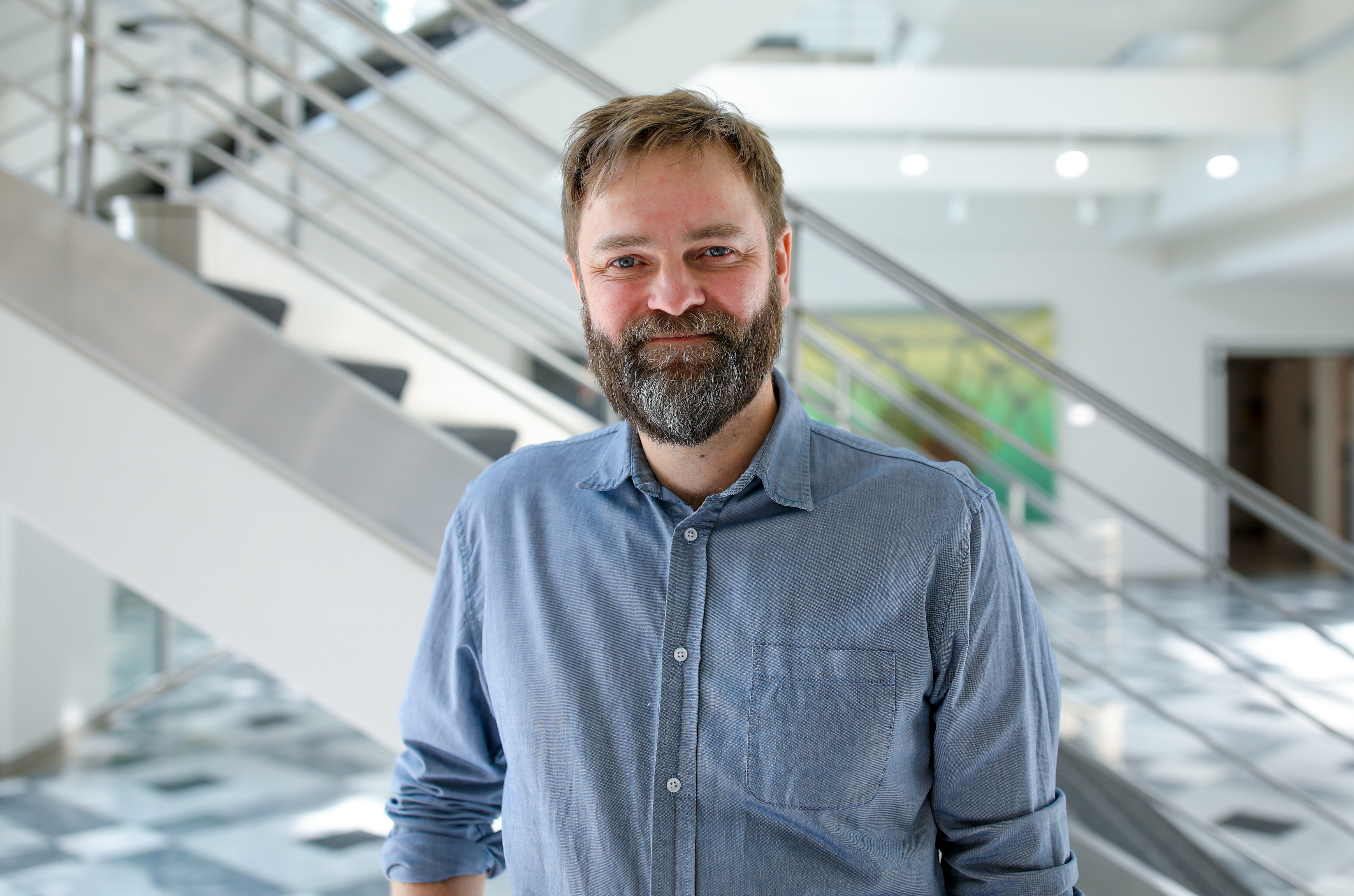 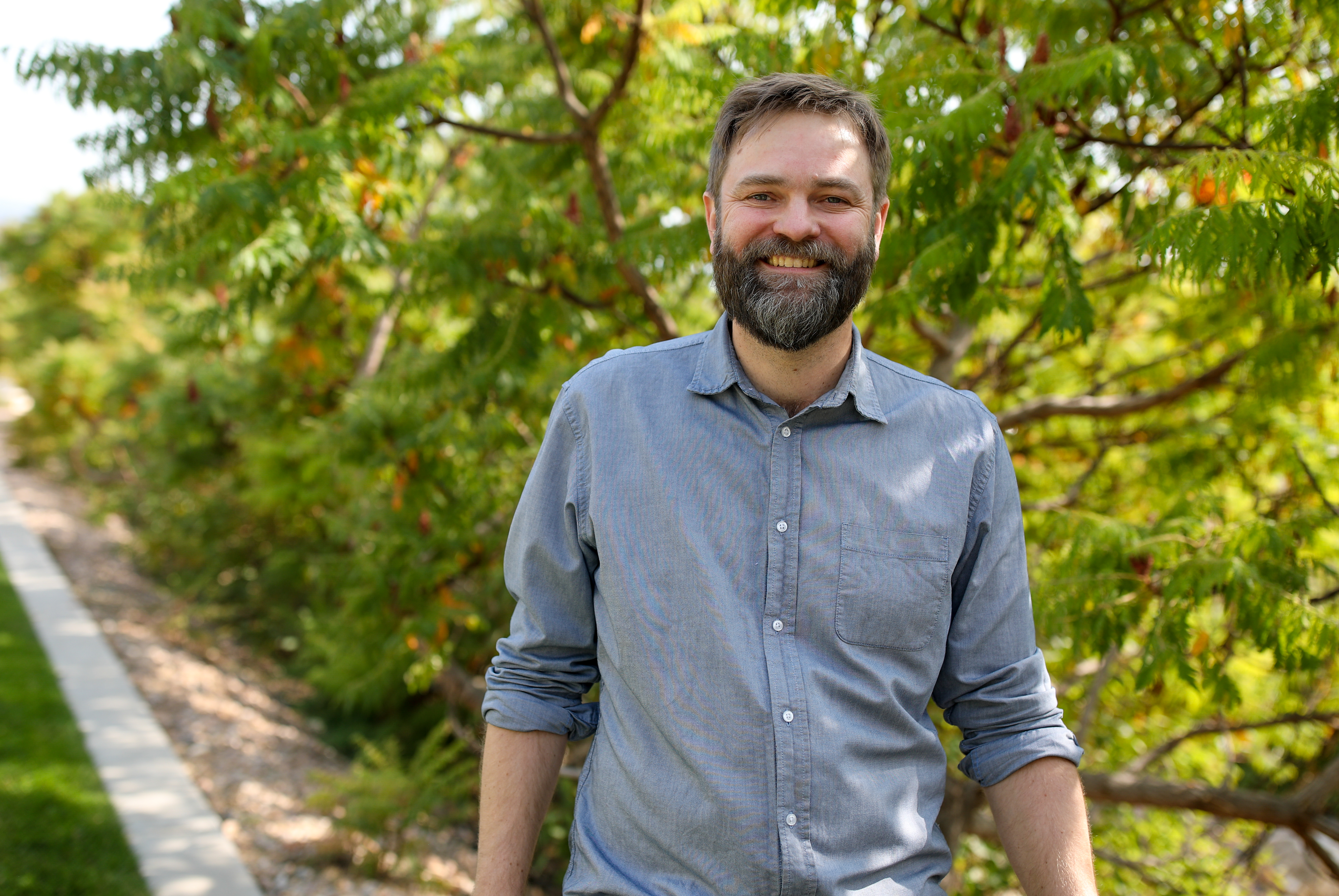 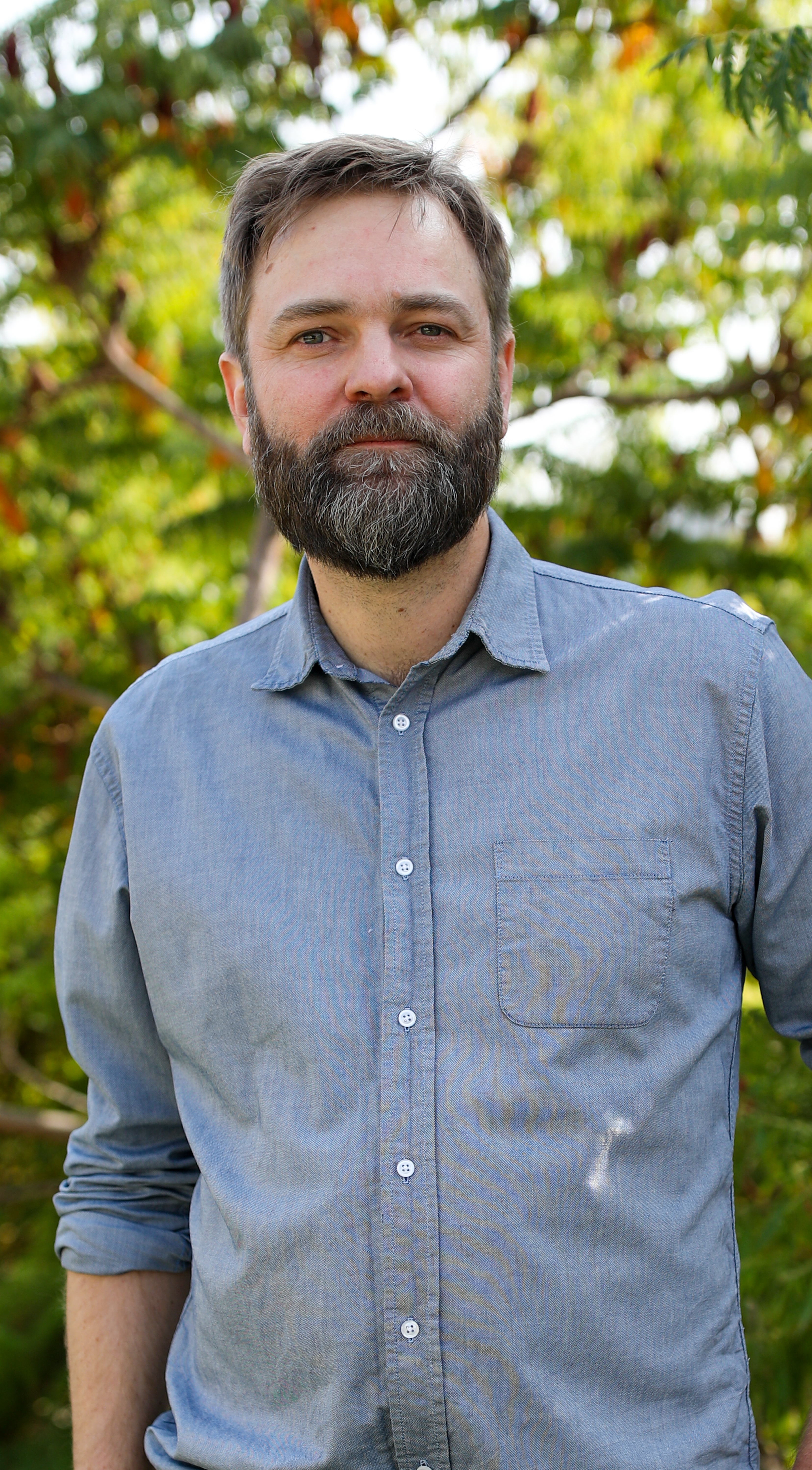 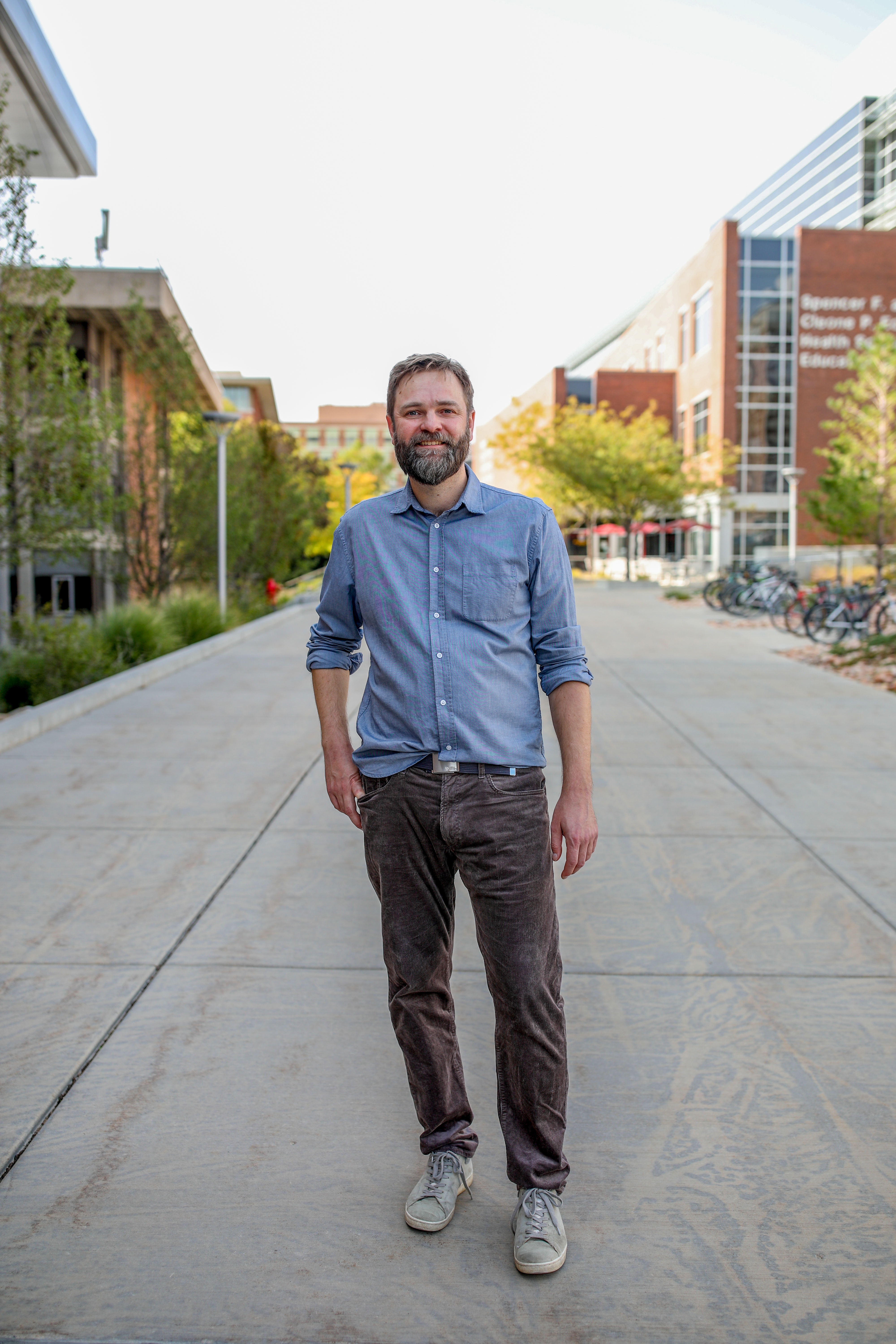