Creating intimate character studies that examine the impact of authoritarian governance, corruption, and lack of accountability on the lives of individuals. 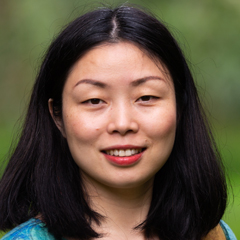 Nanfu Wang is a documentary filmmaker creating intimate character studies that examine the impact of authoritarian governance, corruption, and lack of accountability on the lives of individuals and the well-being of communities. With the rigor of an investigative journalist and immersive, emotionally powerful storytelling, Wang interrogates notions of responsibility and freedom, particularly amid the repressive state mandates in her native China.

Her first feature film, Hooligan Sparrow (2016), is a courageous and humane treatment of a Chinese women’s rights activist, Ye Haiyan, as she travels to Hainan Province and protests the sexual abuse of six elementary schoolgirls by their school principal. Using a first-person narrative structure, Wang becomes an active figure in the film’s development, a technique she uses in subsequent films and that establishes an intimate and empathetic bond between her subjects, herself, and the viewer. She traces the increasing government surveillance and intimidation of Ye Haiyan, while simultaneously documenting the personal danger in which she finds herself as authorities attempt to shut down the filming and confiscate her film. In I Am Another You (2017), Wang crafts a richly layered portrait of a charismatic homeless man, Dylan, whom she films as he eats and sleeps on the streets of Florida. The film unfolds like a mystery story, as Wang’s initial perception of Dylan’s homelessness as a choice and form of freedom is upended when she travels to Utah to meet Dylan’s father. He sheds light on the irrational decisions Wang witnessed his son make, forcing her to reinterpret her earlier encounters with Dylan. The result is a poignant and visually arresting portrait of mental illness. Wang’s most recent film, One Child Nation (2019), is a deeply personal exploration of the one-child family planning policy in effect in China from 1979 to 2015. Wang reveals layers of responsibility for enforcement of the nation’s draconian birth control policy through interviews with parents and family members of babies who were abandoned or given up, as well as a village obstetrician tasked with aborting thousands of fetuses and a former local official who carried out orders that led to untold numbers of forced sterilizations. She captures how compliance and adherence to official mandate was achieved at tremendous personal cost and contributed to the growth of the international adoption and human trafficking industries.

Wang’s provocative films are deepening our understanding of the impact of state policies on citizens while elevating the experiences of those with the least power over their circumstances. 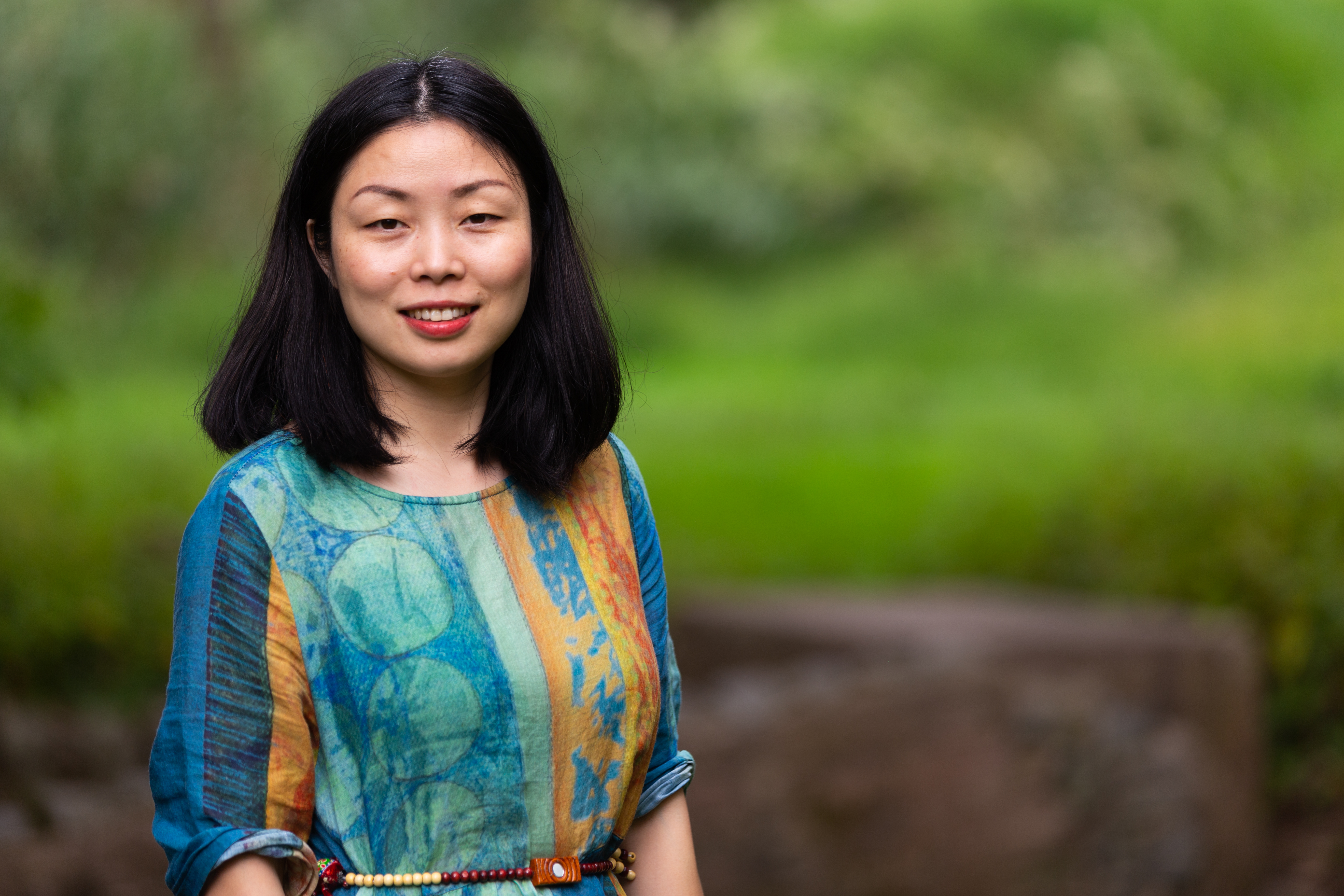 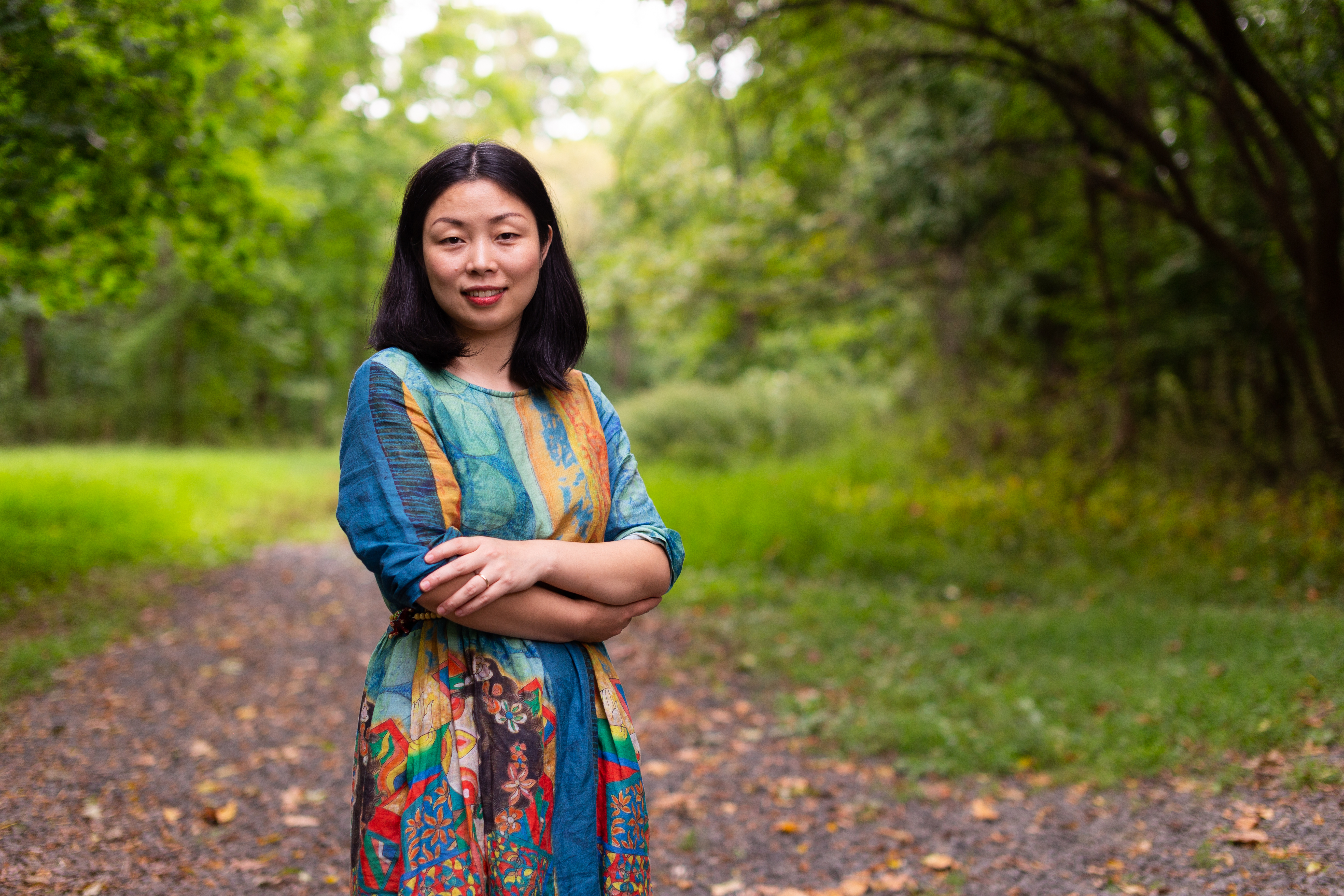 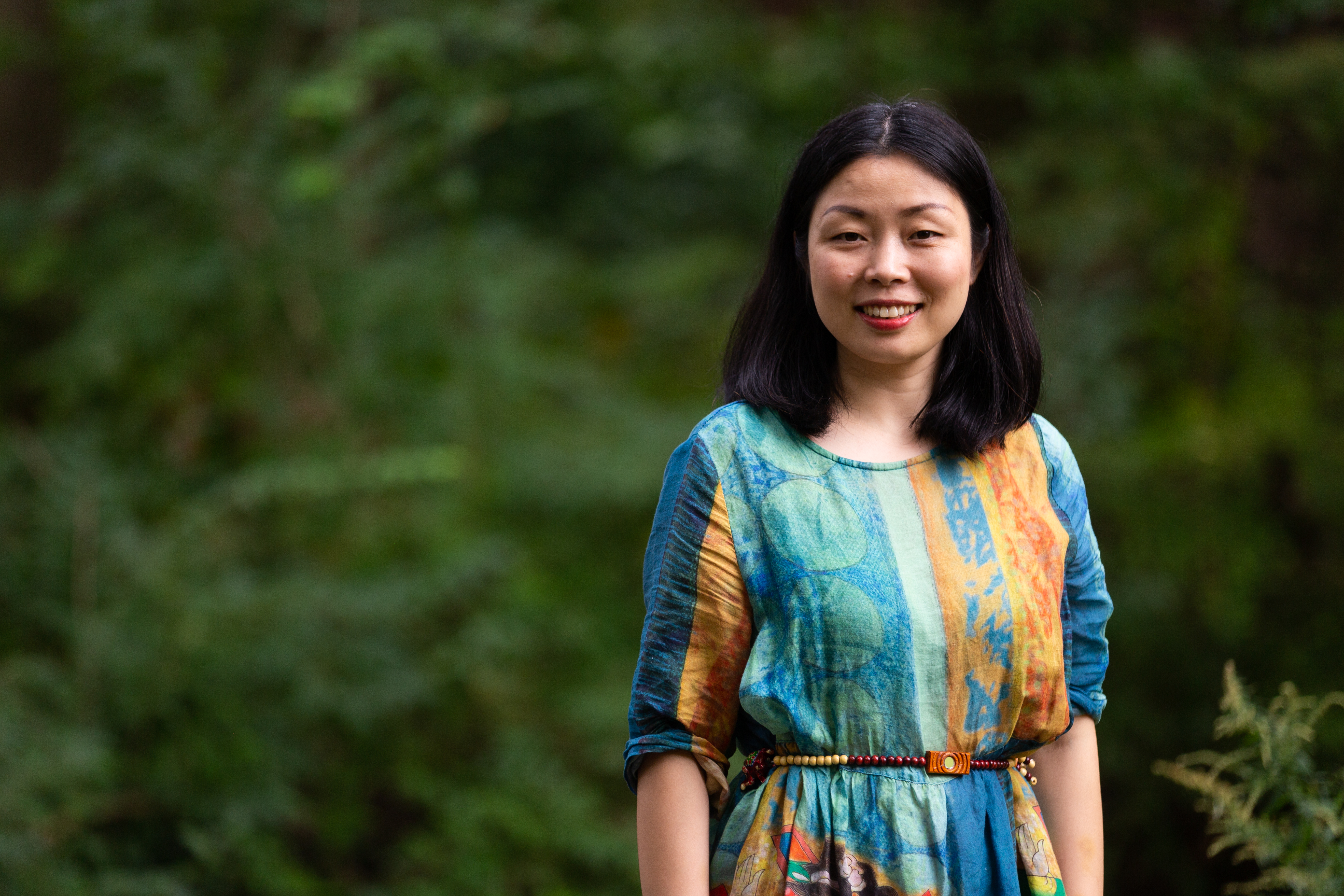 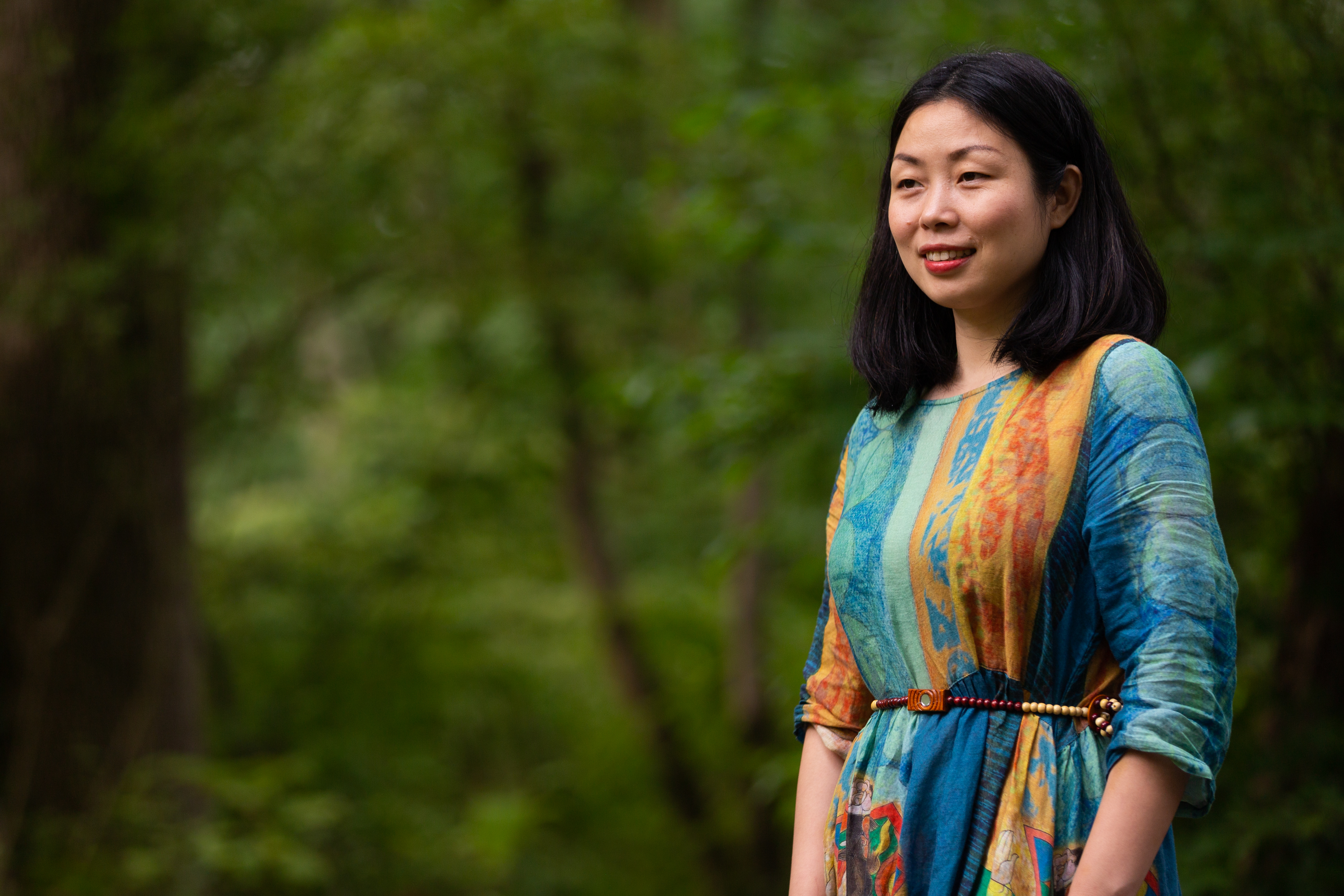 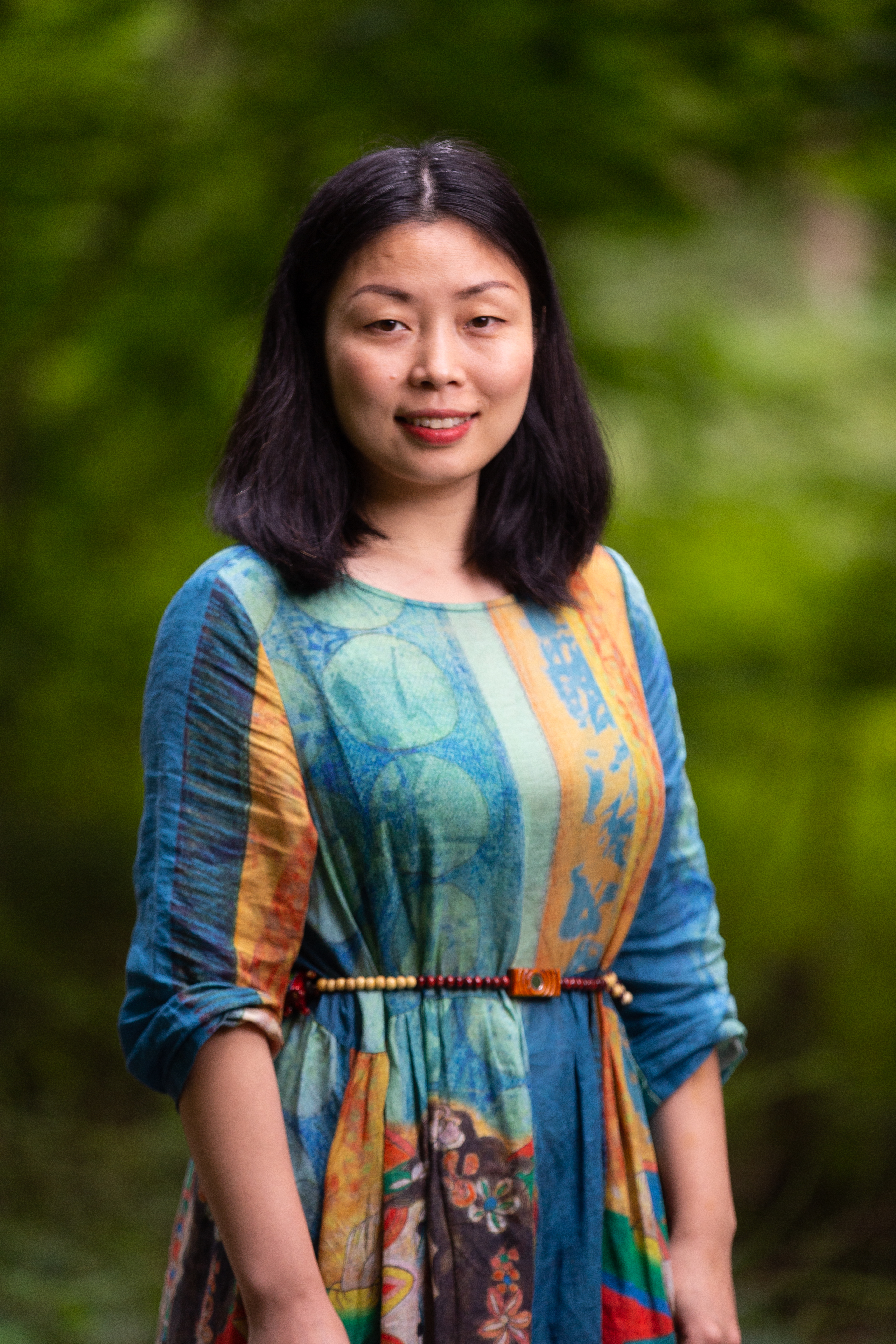 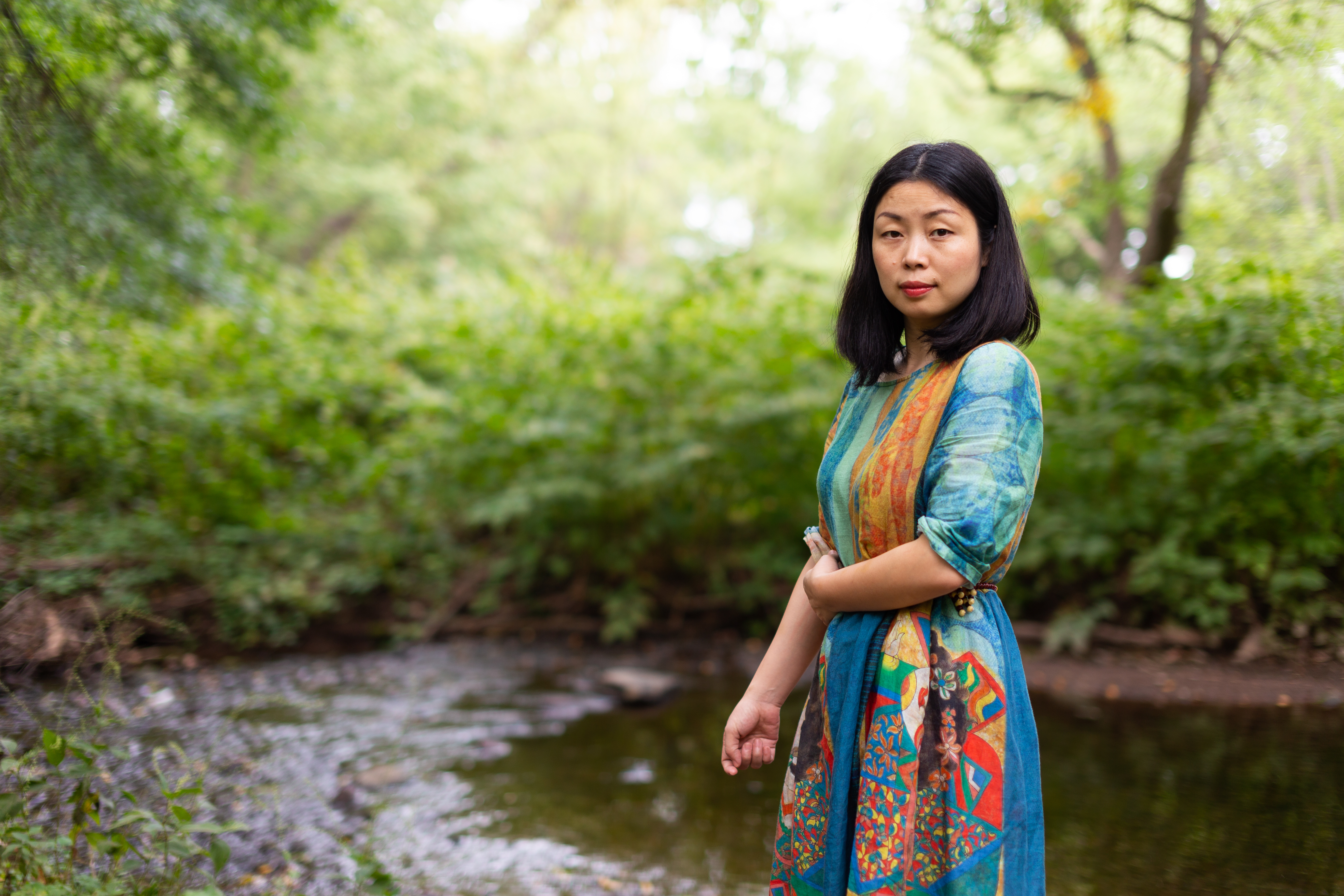