Advancing our understanding of how many-particle quantum systems behave and connecting phenomena observed in the laboratory to a range of other areas of physics. 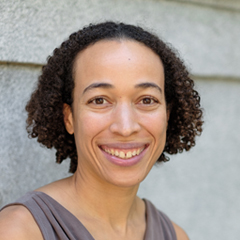 Monika Schleier-Smith is an experimental physicist advancing understanding of how many-particle quantum systems behave. She works at the interface of atomic, molecular, and optical physics and quantum information science with the goal of harnessing the properties of quantum systems for such applications as powerful new computing paradigms and ultra-precise sensors.

Schleier-Smith devises and implements experimental set-ups and techniques involving laser-cooled atoms that allow her to isolate and manipulate physical phenomena that were not previously accessible in experiments. In collaboration with colleagues, she used light-mediated interactions between atoms trapped in an optical cavity to generate, detect, and measure quantum entanglement, a fragile and difficult to study phenomenon that occurs when a pair or group of particles interact in such a way that their behavior becomes correlated. Her studies of a class of entangled states known as squeezed spin states have led to deeper insights into the nature of entanglement itself and to improvements in atomic clocks beyond the standard quantum limit of measurement precision. Schleier-Smith has extended her investigations into the control of quantum correlations by focusing on how information is encoded and spread across many widely dispersed bodies within quantum systems. To explore the concept of scrambling—the rapid spreading of information to numerous particles across large distances—she has demonstrated an effective method for engineering controllable, long-range interactions within a cloud of thousands of atoms by sending information back and forth between distant atoms via photons. As she pursues this line of research further, Schleier-Smith also draws upon mathematical models developed by string theorists studying the scrambling of information within the space-time of black holes, a separate subdiscipline of physics. She continues to experiment with quantum systems built in the lab with the longer-term aim of using these platforms to simulate what happens when information falls into the chaos of black holes, among other areas of inquiry.

Schleier-Smith is opening new avenues for the exploration of quantum effects that occur at the smallest scales of matter and connecting phenomena observed in the laboratory to a range of other areas of physics.

Monika Schleier-Smith received an AB (2005) from Harvard University and a PhD (2011) from the Massachusetts Institute of Technology. From 2011 to 2013, she served as a postdoctoral fellow at the Max Planck Institute of Quantum Optics and Ludwig Maximilian University. In 2013, Schleier-Smith joined the faculty of Stanford University, where she is currently an associate professor in the Department of Physics. Her articles have been published in such scientific journals as Science and Physical Review Letters, among others. 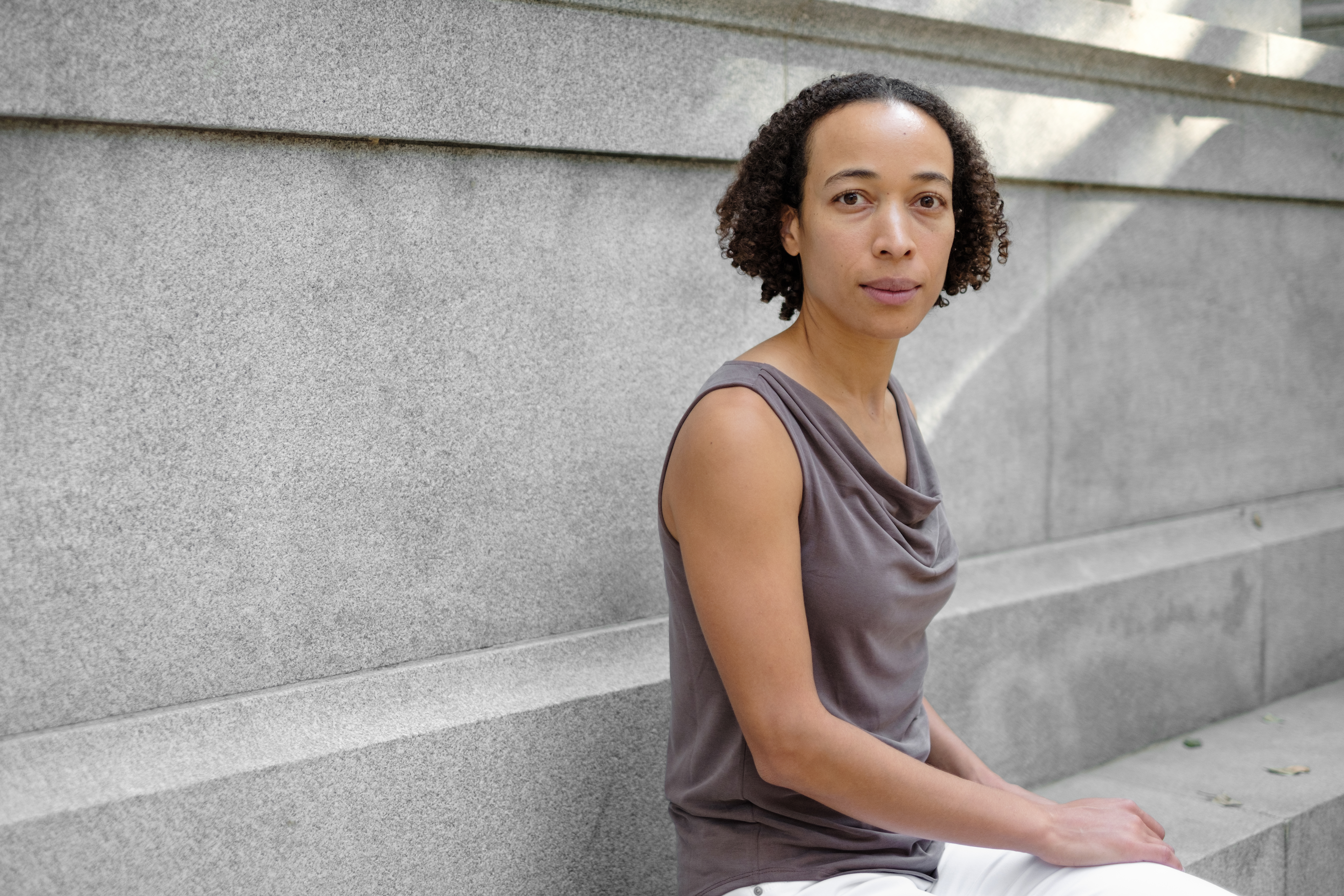 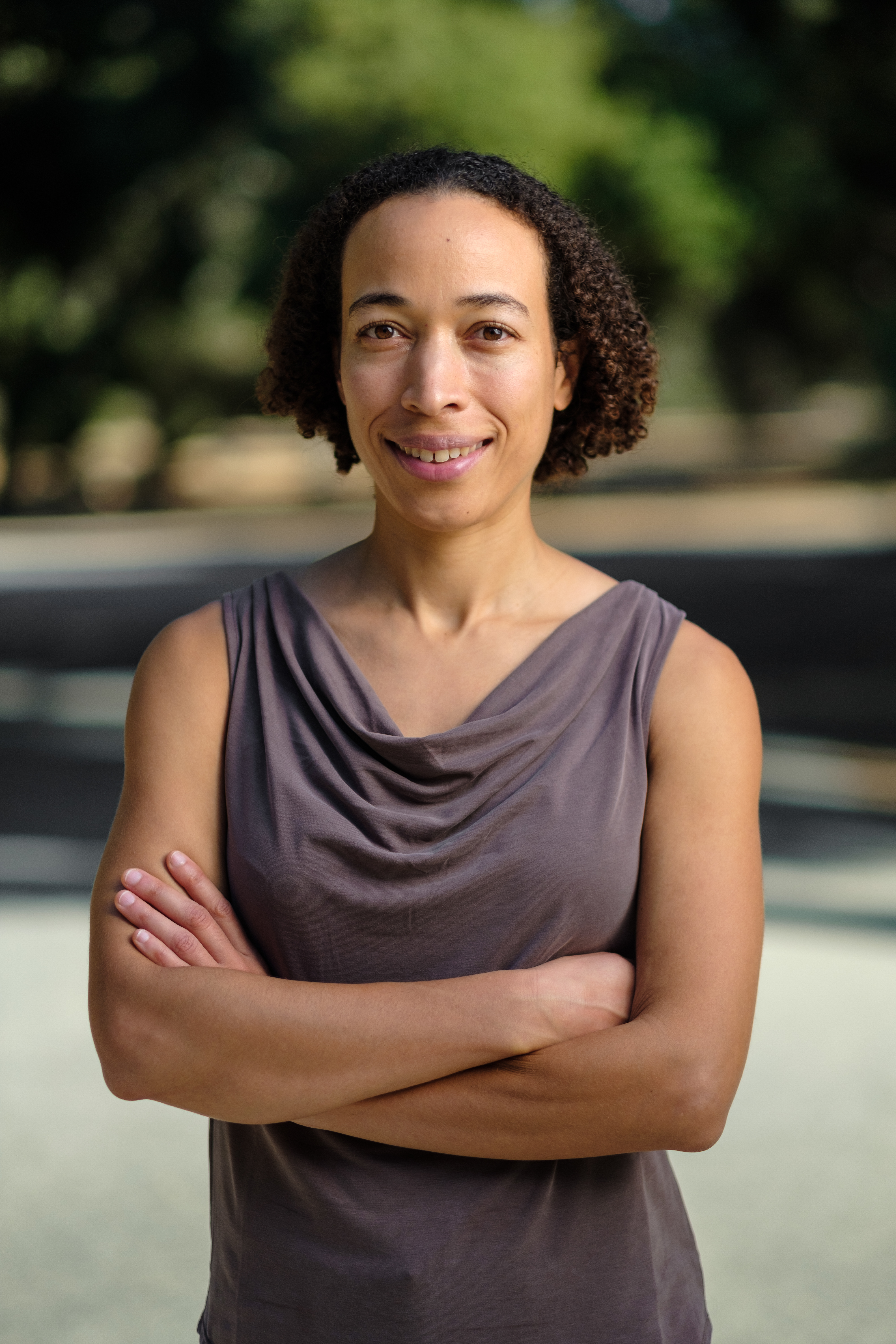 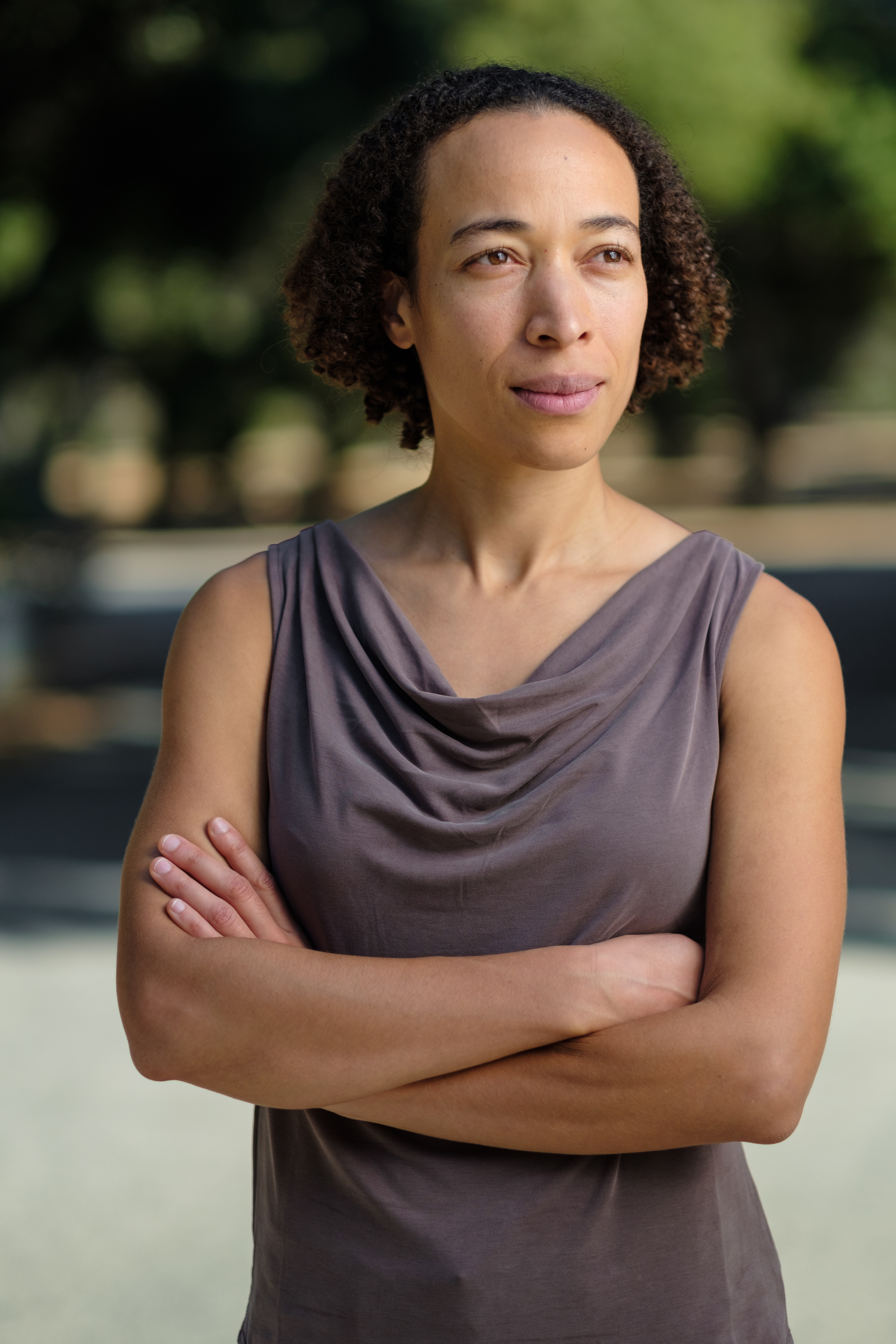 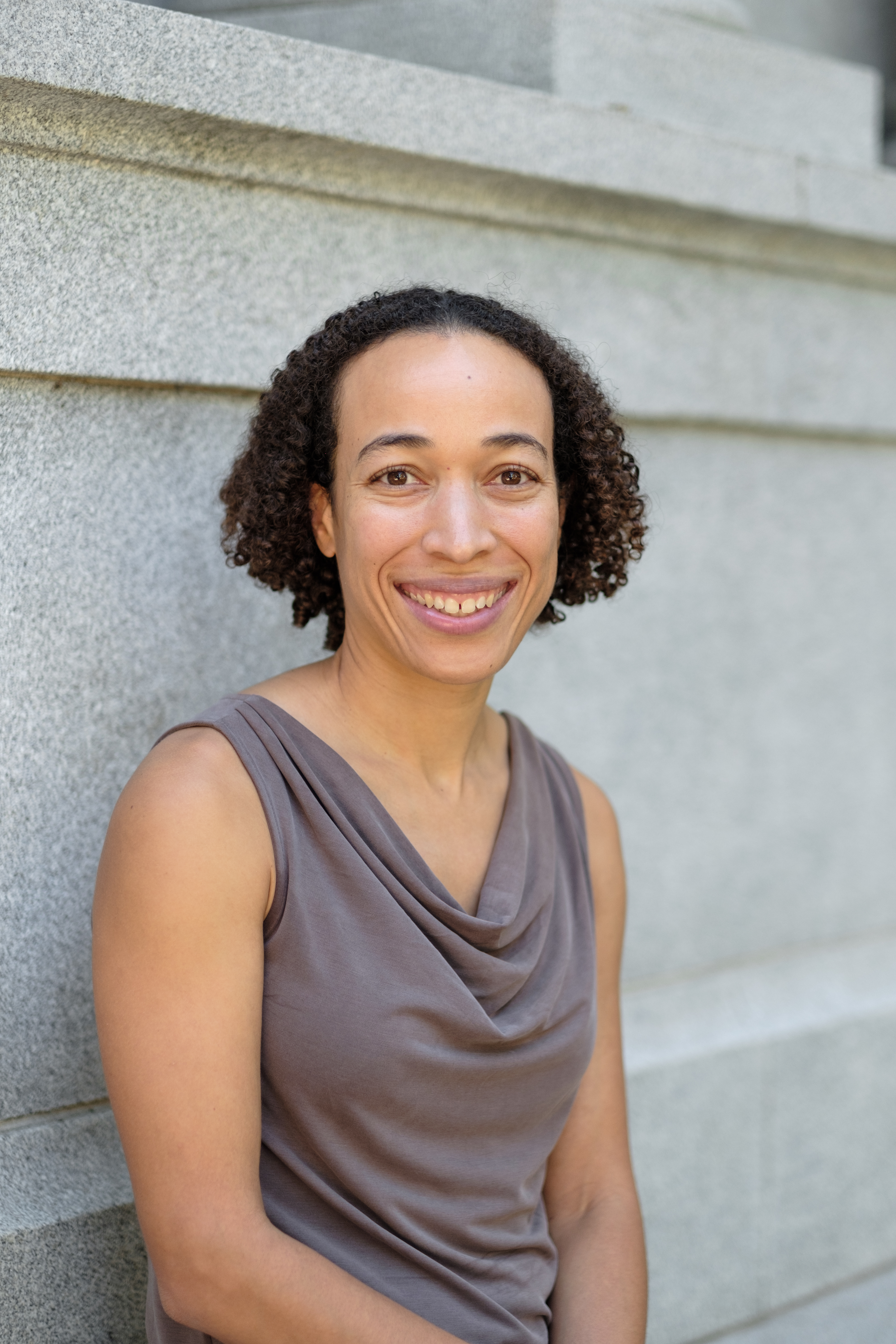 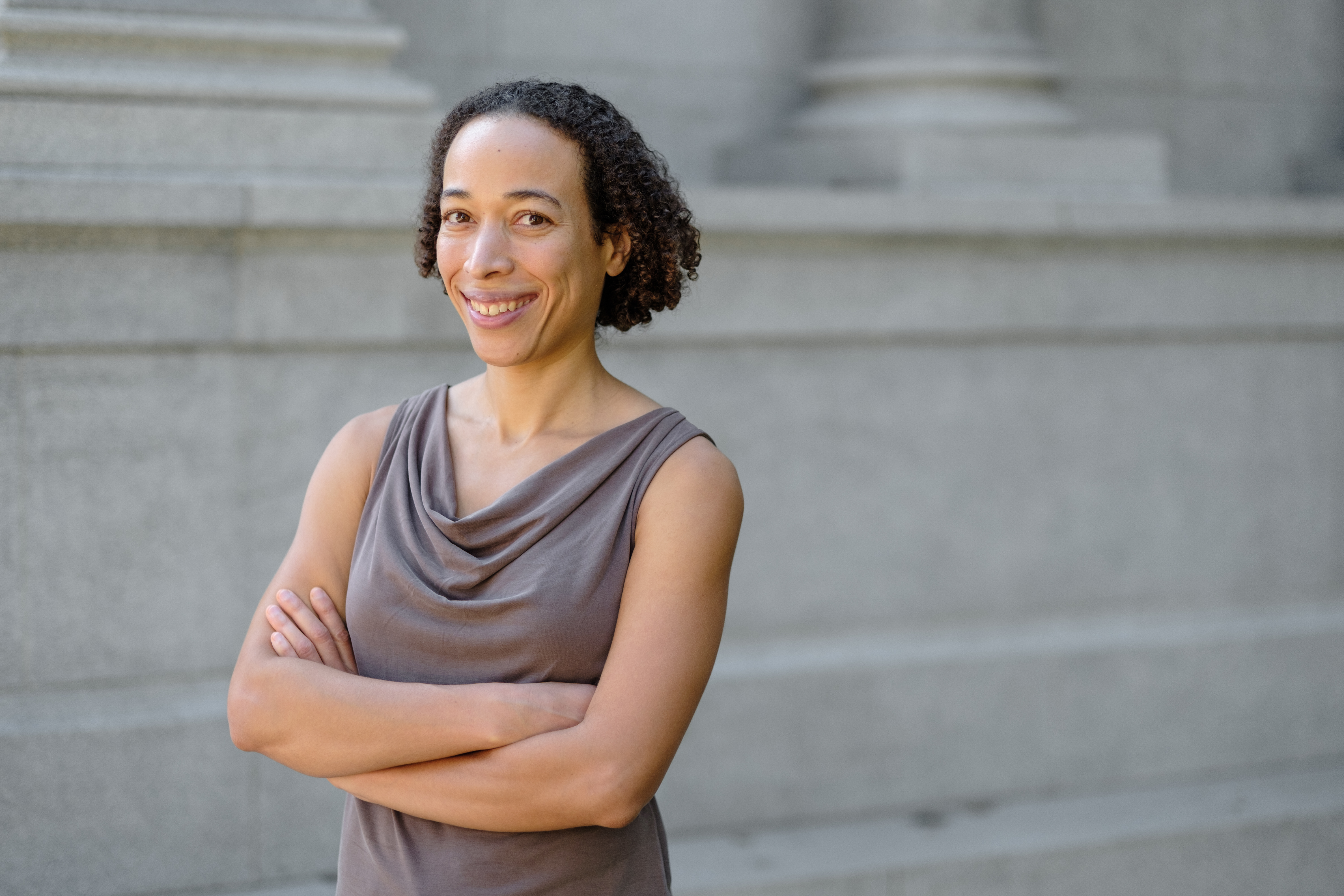