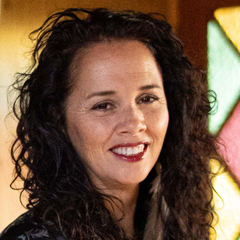 Larissa FastHorse is a playwright and performing arts advocate illuminating Indigenous processes of artmaking and storytelling as well as Native American perspectives on contemporary life. A member of the Sicangu Lakota Nation, FastHorse combines a keen sense of satire and facility with dramatic forms in plays that are funny, incisive, and, at times, deeply unsettling for audiences faced with the realities of Native Americans' experience in the United States.

FastHorse's first play, Average Family (2007), depicts a reality TV show featuring two families—one Indigenous, the other White—whose members are challenged to live for a summer with only the materials that would have been accessible to them in the early nineteenth century. This dark comedy conveys the marginalization of Indigenous people in a growing America while also pointing to their erasure from American history. The Thanksgiving Play (2018) centers around the folly of “woke” White educators attempting to write and direct a socially and historically responsible Thanksgiving play without consulting with or including Native Americans. Interspersed among scenes involving the earnest but angst-ridden teachers and two hired actors are depictions of actual Thanksgiving activities in public schools, emphasizing the ways in which the colonial myth of the holiday is perpetuated. Steeped in satire, the play also exposes the complications and contradictions involved in redressing injustices of the past. FastHorse is currently at work on a trilogy of devised, place-based plays. For each work, she and collaborators undertake a years-long immersion with Native communities, engaging in an Indigenized process of creation to build a story and characters based on real people responding to local issues. She worked with the Tongva and other Native communities in the Los Angeles area for Urban Rez (2016). Structured as a cultural fair and involving many non-professional actors, the play addresses issues such as blood quantum controversies and the fight for federal recognition for the original tribes of the Los Angeles area. Native Nation (2019), created with members of almost all of Arizona's 22 sovereign nations, explores issues of concern to them, including the foster system and environmental justice. The final play in the trilogy will focus on FastHorse's own Lakota people of South Dakota.

In addition to playwriting, FastHorse is the co-founder of Indigenous Direction, which advises on theater and film projects that address Native issues, and she speaks widely on how to build sustainable, reciprocal relationships with Native American communities. FastHorse is creating space for Indigenous artists, stories, and experiences in mainstream theater and countering the misrepresentation and erasure of Indigenous concerns in broader society.

Larissa FastHorse began her career as a ballet dancer. Before becoming an independent playwright and choreographer, FastHorse worked in the television and film industry as a creative executive at Universal Pictures and Paramount. Her additional works include Cow Pie Bingo (2018), Landless (2015), Cherokee Family Reunion (2012), and Teaching Disco Squaredancing to Our Elders: A Class Presentation (2008). She has been commissioned by a number of venues across the country, including the Cornerstone Theater Company, The Public Theater, Yale Repertory Theatre, the Children's Theatre Company of Minneapolis, Native Voices at the Autry, and the Kennedy Center Theater for Young Audiences, among many others. When I start a play, I don’t have a preordained idea of what form it should take or the point of the story or how it ends. Sometimes the community I am working with determines those things, sometimes it is up to me. Either way, I write the first draft of the script very quickly, allowing the characters to say and do what they want. One time, without warning, my favorite character killed himself. I burst into tears at the shock. Then my job was to embed that personal, visceral experience into the action of the script. That’s where the real work happens in draft after draft, crafting that emotional journey underneath the action, a roller coaster ride hidden in plain sight. But when it works and I watch an entire audience gasp or laugh or cry together, it’s magic. It’s why we need theater. 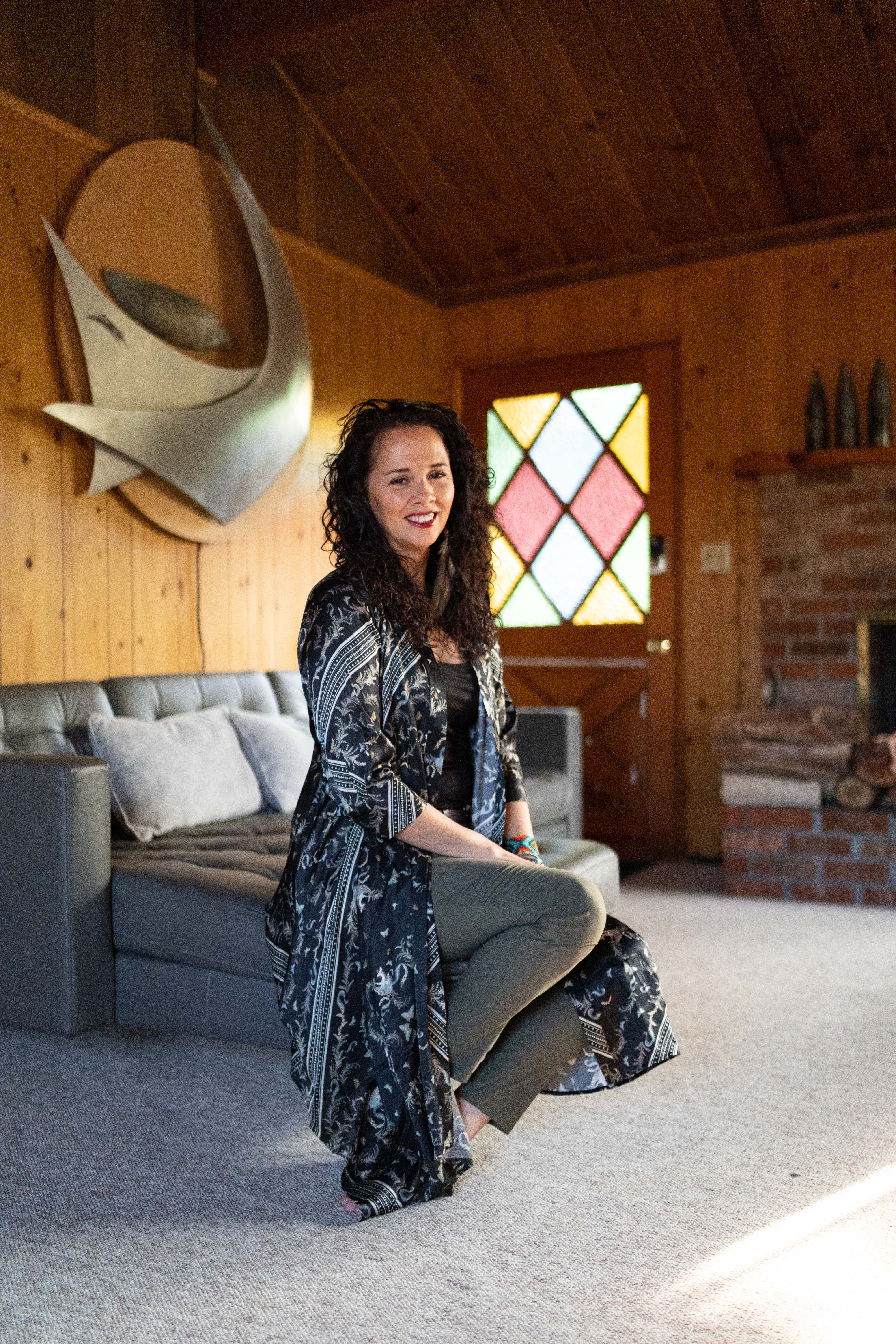 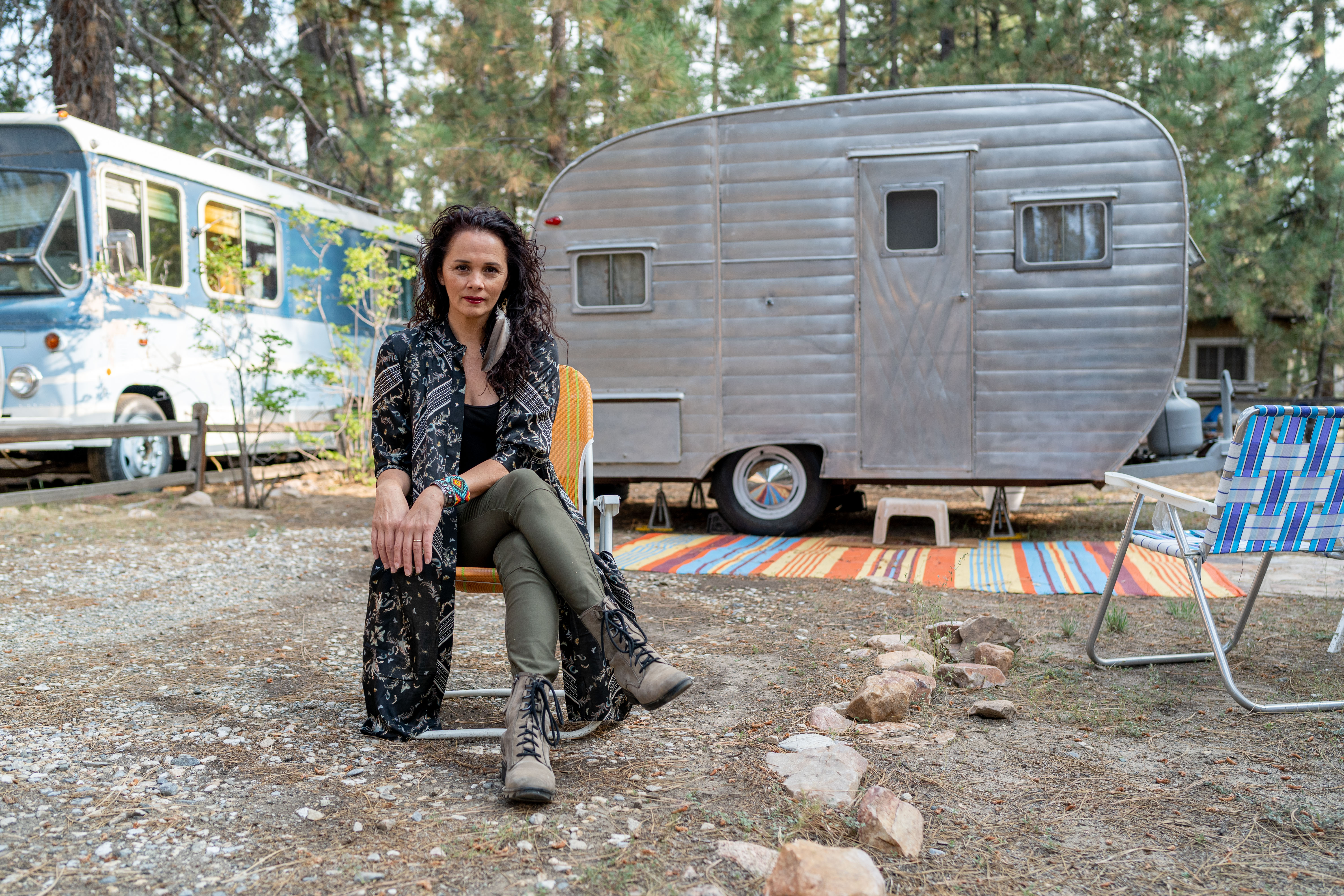 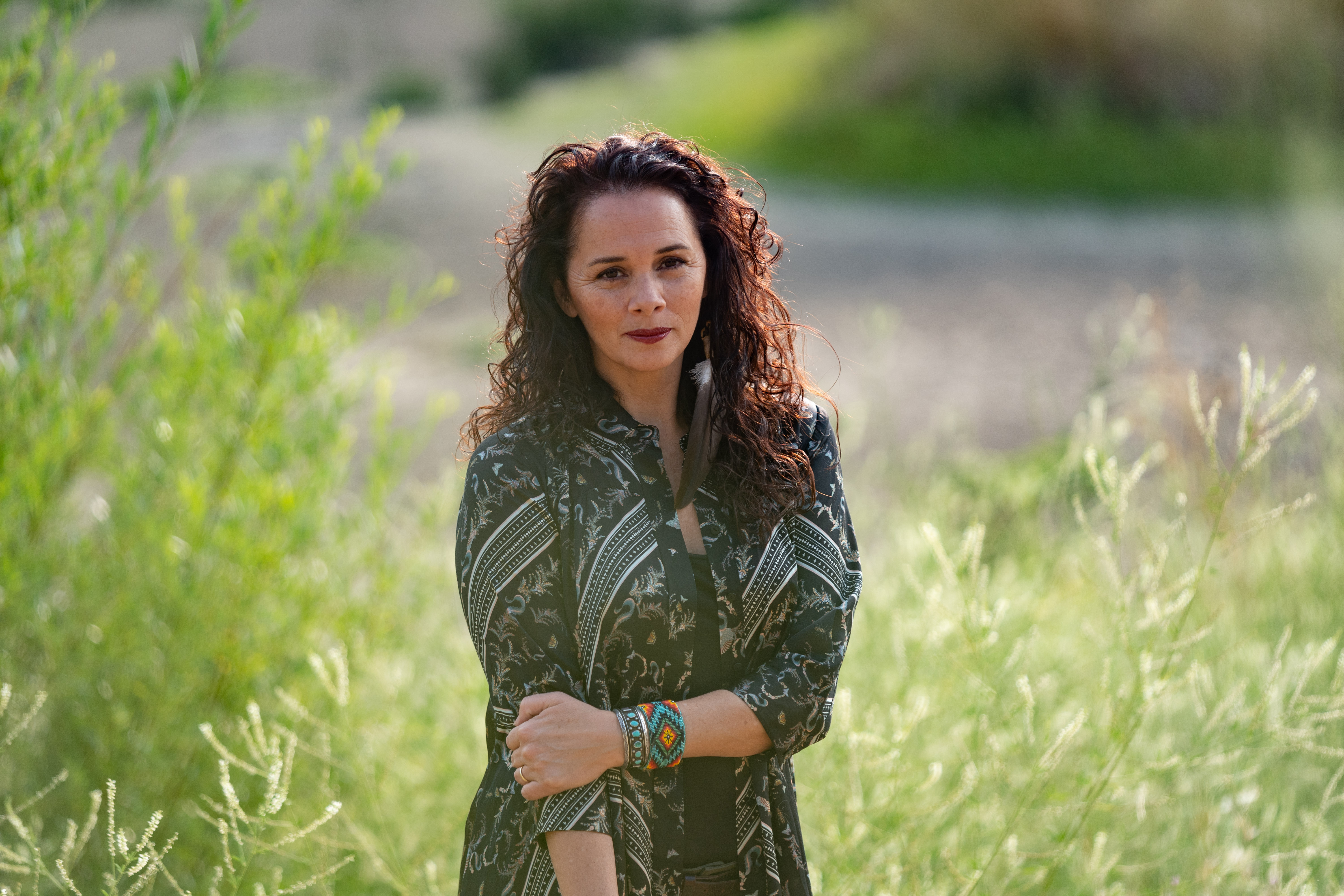 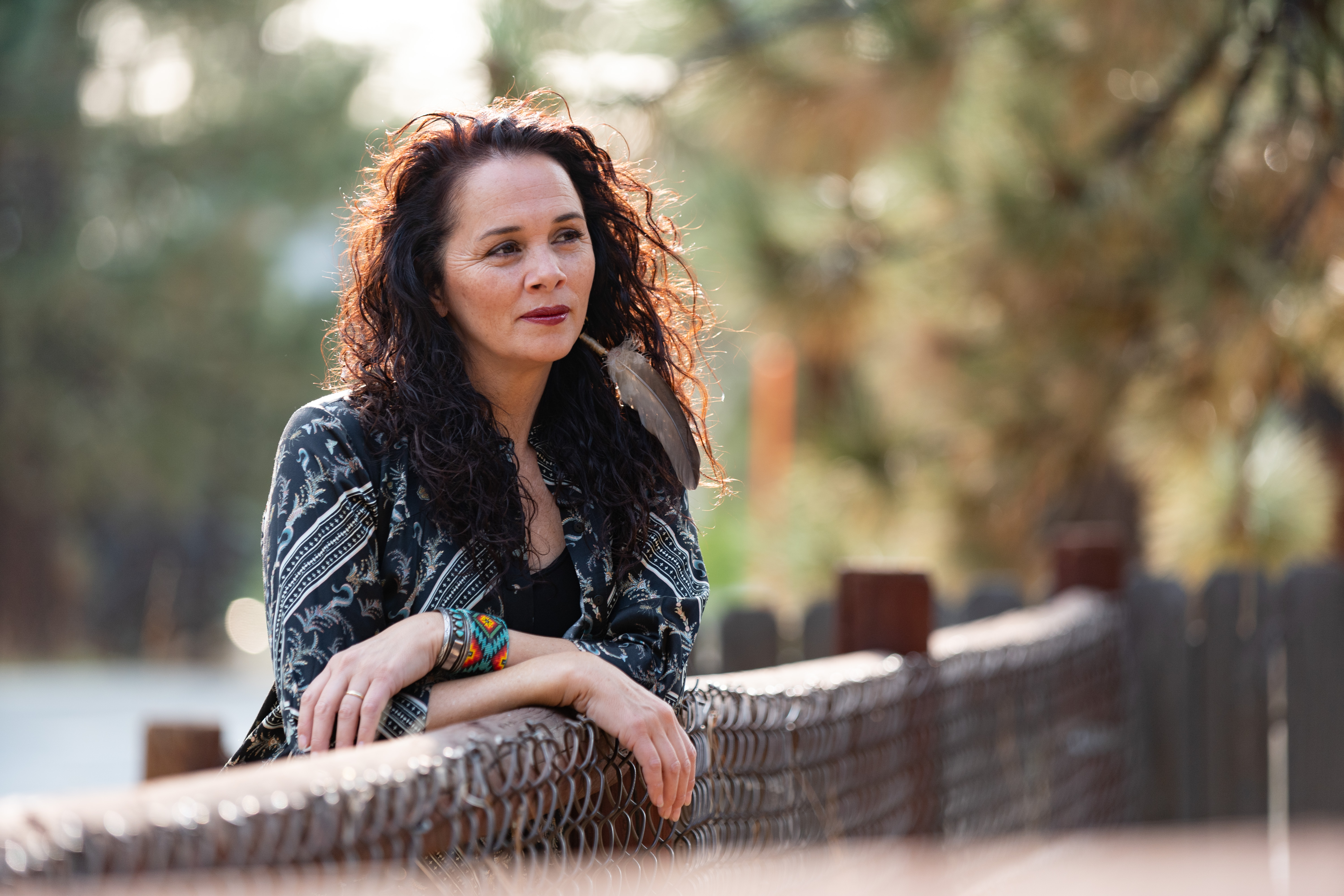 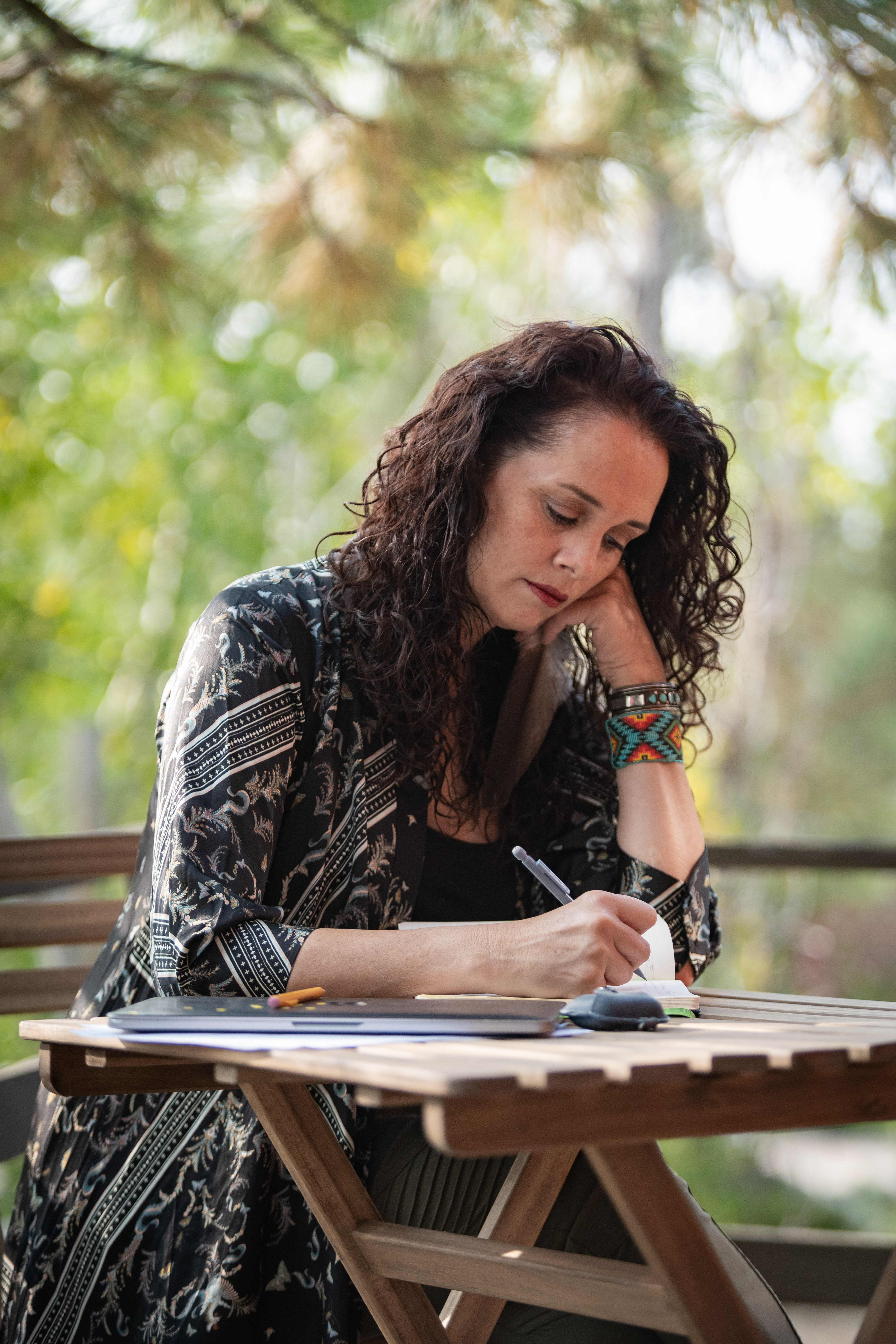 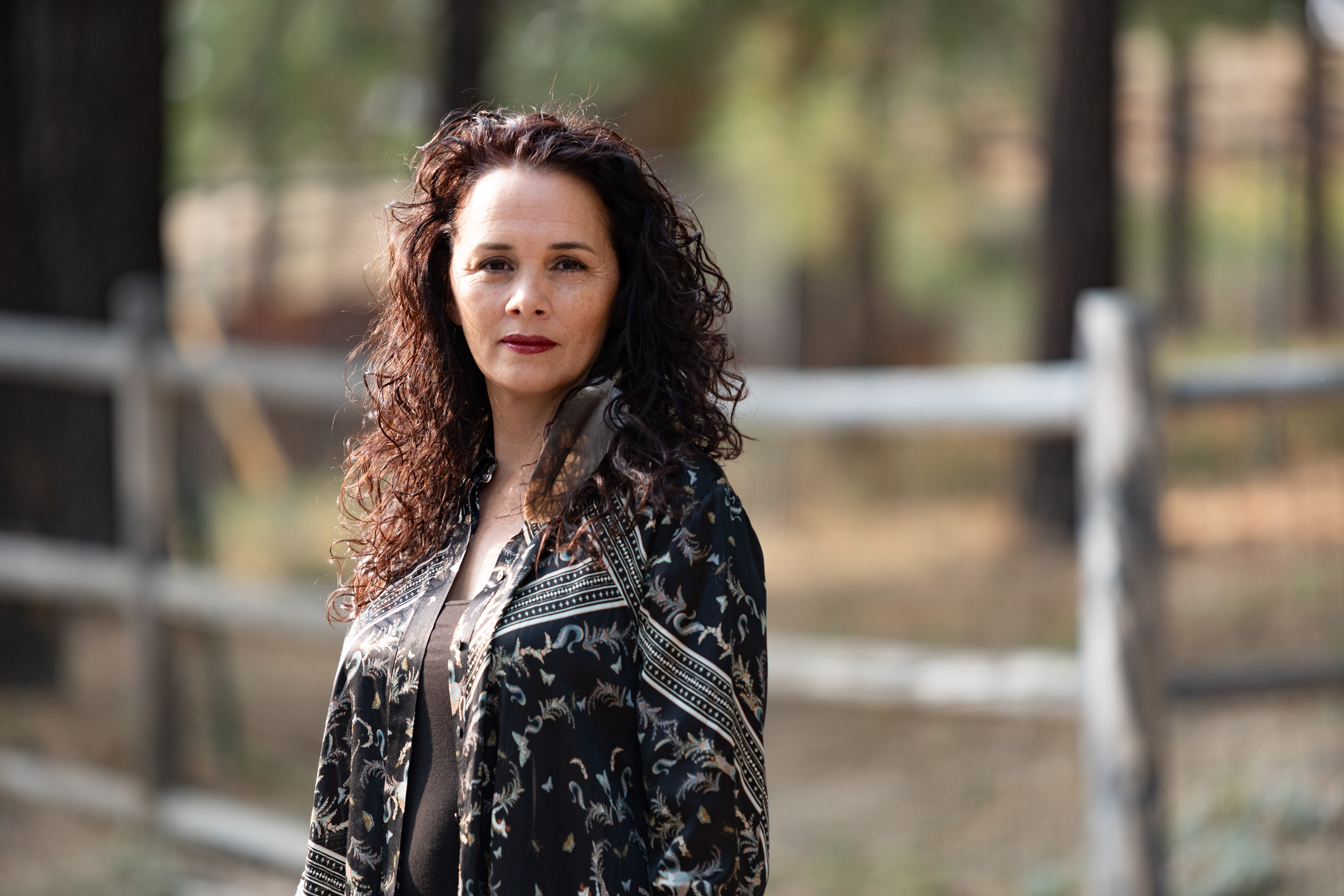