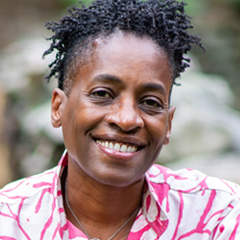 Jacqueline Woodson is a writer redefining children’s and young adult literature in works that reflect the complexity and diversity of the world we live in while stretching young readers’ intellectual abilities and capacity for empathy. In nearly thirty publications that span picture books, young adult novels, and poetry, Woodson crafts stories about Black children, teenagers, and families that evoke the hopefulness and power of human connection even as they tackle difficult issues such as the history of slavery and segregation, incarceration, interracial relationships, social class, gender, and sexual identity.

In the picture book The Other Side (2001), a White girl and a Black girl, who live on opposite sides of a fence separating a segregated town, defy social norms to become friends; in Show Way (2005), also a picture book, Woodson tells the story of a quilt that was passed down through generations from enslaved ancestors who stitched the route to freedom on the quilt. Through sympathetic and convincingly developed characters and spare, poetic writing, Woodson portrays the search for self-definition and self-acceptance in which young readers are actively engaged. Miracle’s Boys (2000) takes readers directly into the turmoil experienced by three young brothers struggling to survive amid poverty, incarceration, and the loss of their parents. In Harbor Me (2018), Woodson employs a unique structure: the text of the novel is ostensibly derived from recordings of weekly conversations among six middle school classmates from various racial and socioeconomic backgrounds. The conceit of the recordings allows the reader to intimately witness the characters’ efforts to confront their fears, biases, and confusion around topics like racial profiling, deportation, and incarcerated parents.

The collision of memory and history features prominently in Woodson’s verse memoir, Brown Girl Dreaming (2014), as well as in her recent forays into adult fiction. She recounts her childhood in South Carolina and Brooklyn in Brown Girl Dreaming, conjuring vivid images of her grandparents and early friendships against the backdrop of the Civil Rights movement and the struggle for Black power. The novel Red at the Bone (2019) shifts points of view among five members of a Black family spanning three generations. She expresses the enduring trauma of the Tulsa Race Massacre and precarity of Black wealth through the family matriarch’s hidden cache of gold, and the death of a father in the September 11 attacks is a reminder of the hundreds of Black people who worked in the World Trade Center and lost their lives. An inspiration to a new generation of writers, Woodson gives diverse readers an opportunity to see themselves reflected in literature and encourages all readers to look beyond their own experiences and see the beauty in other human beings.

Jacqueline Woodson’s additional publications include the novel Another Brooklyn (2016); middle grade and young adult books Before the Ever After (2020), After Tupac and D Foster (2008) and From the Notebooks of Melanin Sun (1995); and the picture books The Day You Begin (2018), This Is the Rope (2013), Each Kindness (2012), Visiting Day (2002), and We Had a Picnic This Sunday Past (1997), among others. She is a frequent lecturer at universities across the country and was a member of the founding faculty of Vermont College’s MFA in Writing for Children and Young Adults. She served as the Library of Congress’s National Ambassador for Young People’s Literature from 2018 to 2019. I don’t want it to be overlooked that for me, it’s been about creating a road where, as a young reader, there wasn’t one. I wanted to see myself in books because I couldn’t believe the audacity of a “canon” of young people’s literature conjuring me invisible. I wanted to say to my young self “You’re loved. You’re beautiful. You’re complicated. You matter.” I know that by saying this to myself with each book I write, I am saying it to every reader who has ever felt otherwise. 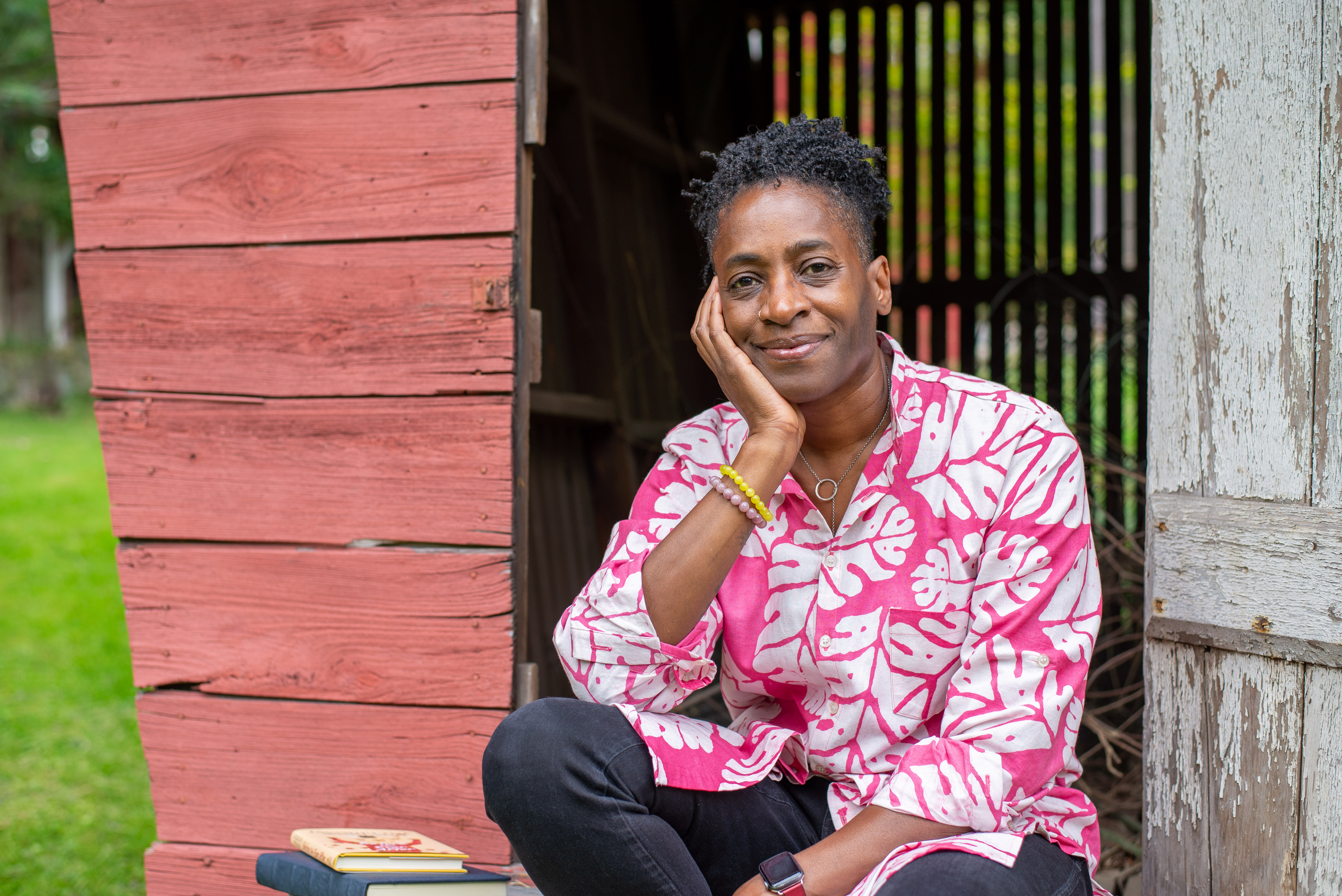 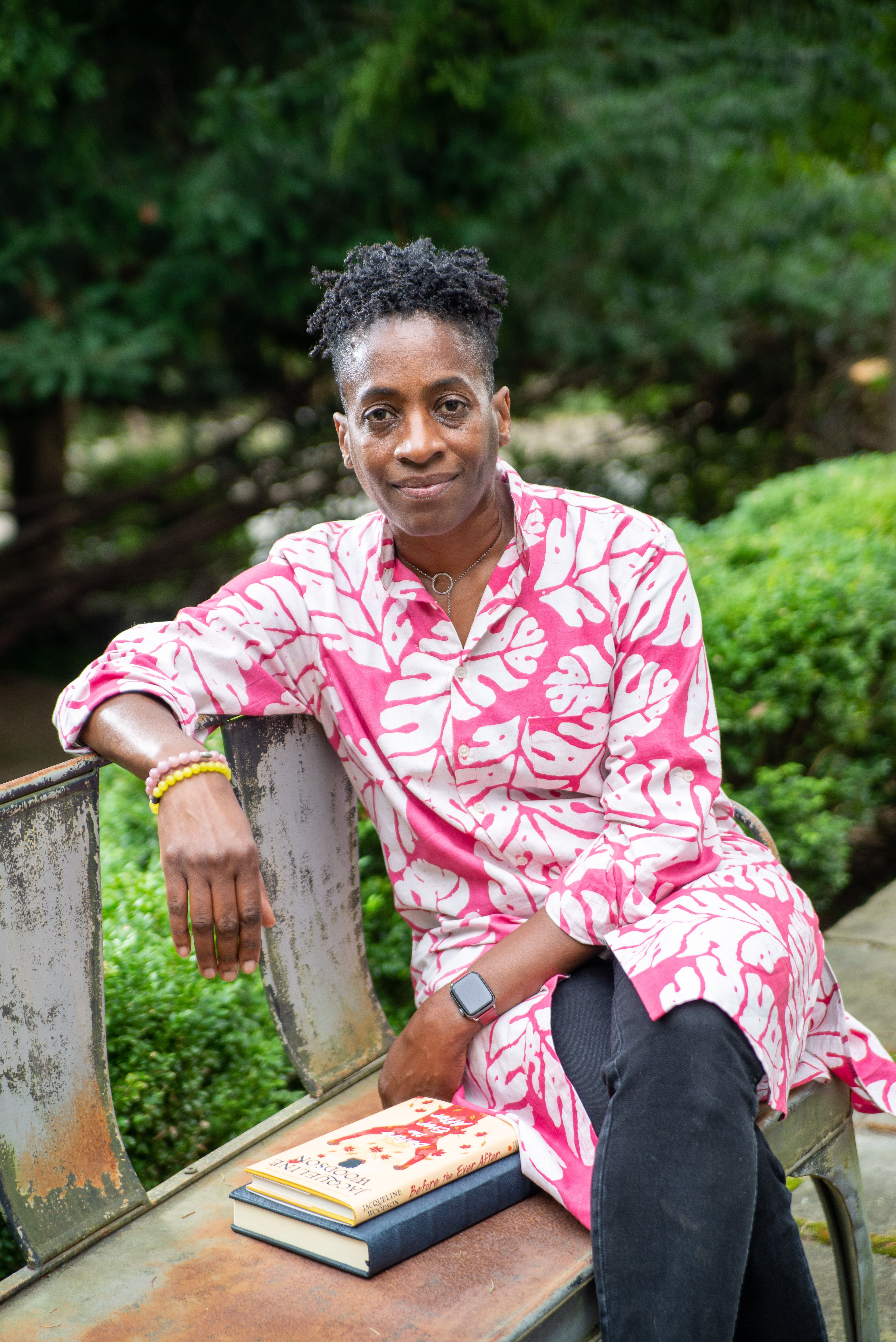 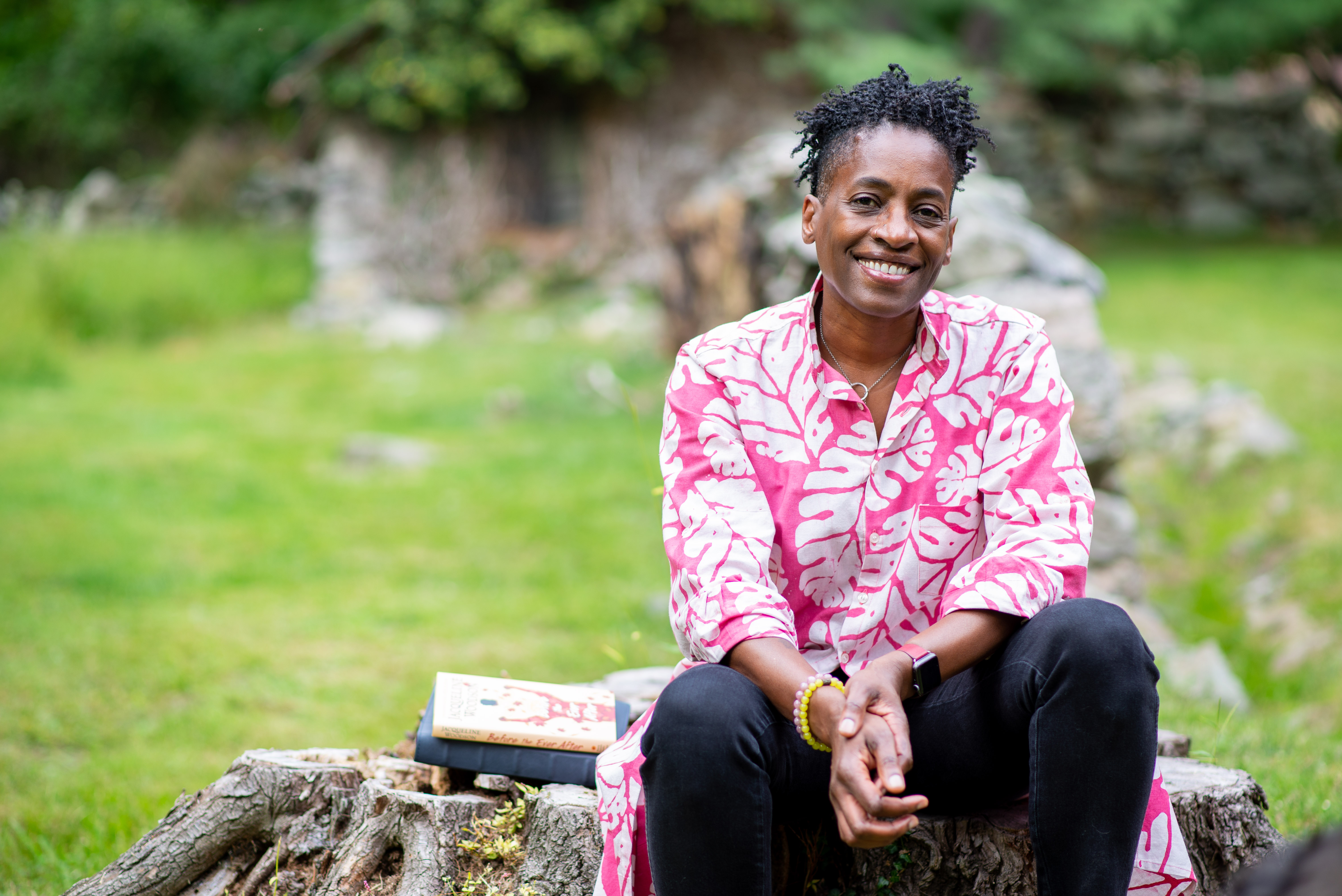 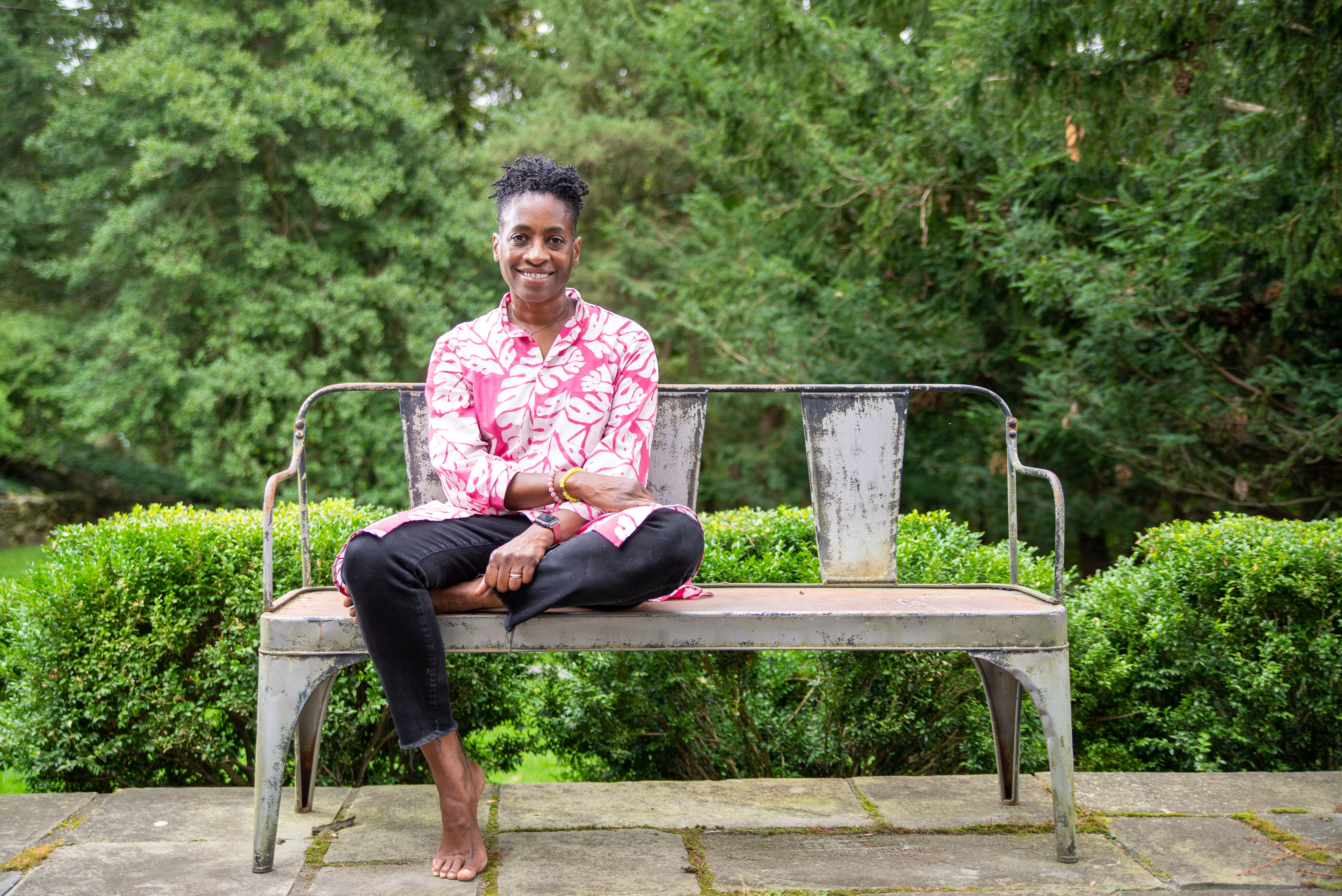 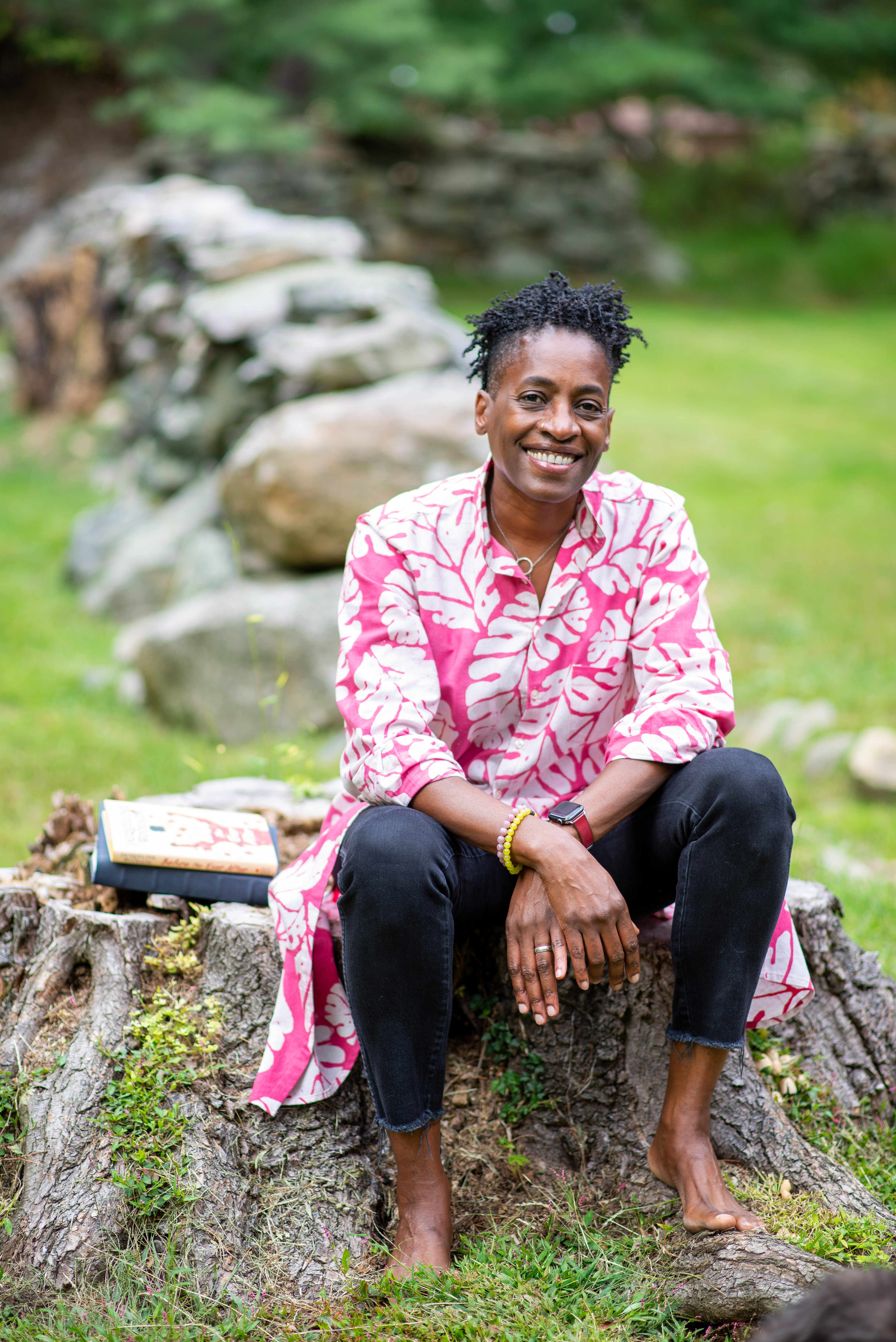 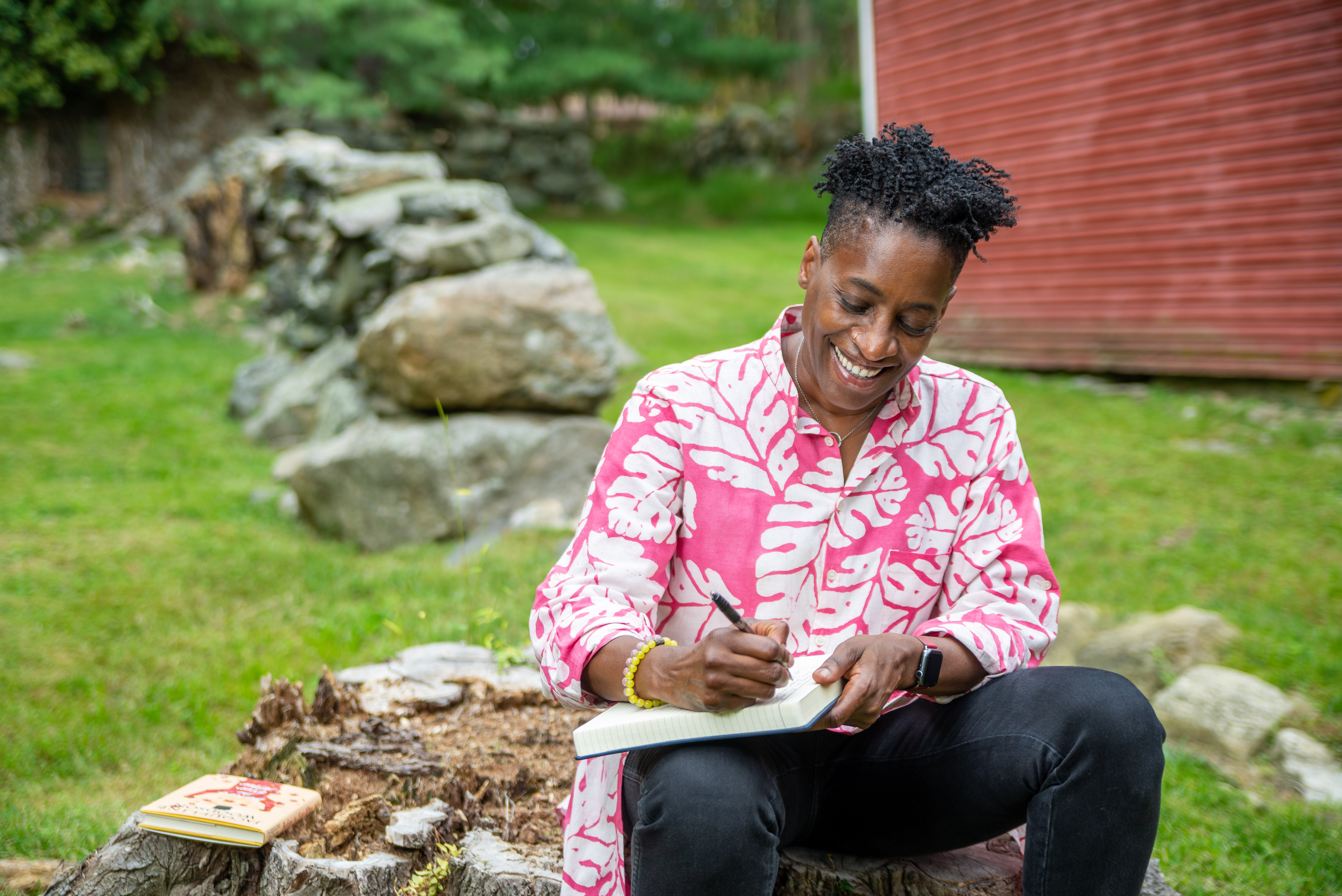