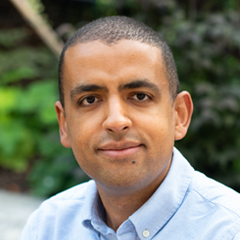 Isaiah Andrews is an econometrician developing reliable and broadly applicable methods of statistical inference to address key challenges in economics, social science, and medicine. Statistical inference is the process by which properties of a population are deduced based on a sample of data drawn from that population. Working across a variety of research areas and with a range of collaborators, Andrews incorporates ideas from differential geometry and decision theory to build technically rigorous statistical inference methods that overcome common problems encountered in applied empirical work.

Much of Andrews’s work has focused on problems of weak identification, where information is limited and the validity of many standard inference procedures is thus called into question. The causal effect of one variable on another is said to be identified if it could be learned from a sufficiently large dataset. Weak identification arises when a small change in the distribution of the data would eliminate our ability to determine the causal effect. In an examination of non-linear models, Andrews and a collaborator produced a pathbreaking analysis of the geometric structure of weak identification with applications in macroeconomic models. In other work, they proposed an innovative approach to inference in a large class of models, based on a novel summary of identification strength.

More recently, Andrews and a collaborator examined publication bias in economics and other disciplines. Understanding that there is a preference for empirical papers with statistically significant results, the authors propose a conceptual framework for estimating the probability of publication as a function of the results of the study, using either replication studies or meta-analyses in their approach. Other recent work considers how methods perform when a model is incorrect and studies how to better convey scientific information to decision makers. A highly productive researcher and generous collaborator, Andrews demonstrates keen insight into how to address key statistical challenges in econometrics that are directly useful to empirical economists and have relevance to multiple fields.

Isaiah Andrews received a BA (2009) from Yale University and a PhD (2014) from the Massachusetts Institute of Technology. From 2016 to 2018, he served as the Silverman (1968) Family Career Assistant Professor and Associate Professor at the Massachusetts Institute of Technology. He joined the faculty of Harvard University in 2018, where he is a professor in the Department of Economics and a research associate at the National Bureau of Economic Research. His publications have appeared in such journals as American Economic Review, Econometrica, and Quarterly Journal of Economics, among others. 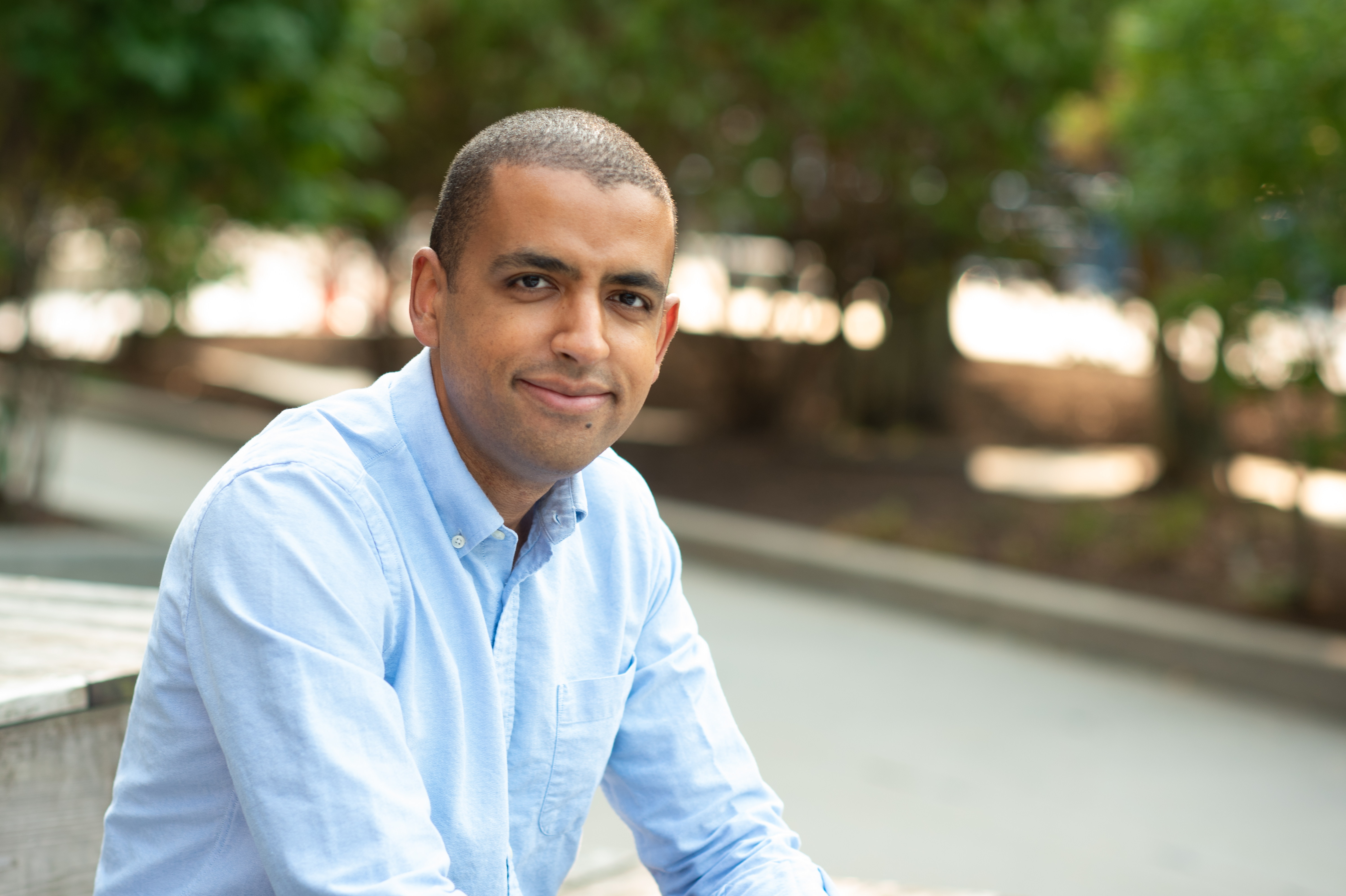