Cultural Theorist and Poet | Class of 2020 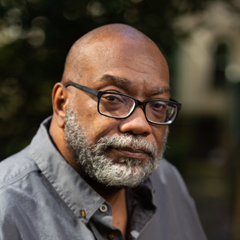 Fred Moten is a cultural theorist and poet creating new conceptual spaces that accommodate emergent forms of Black cultural production, aesthetics, and social life. In his theoretical and critical writing on visual culture, poetics, music, and performance, Moten seeks to move beyond normative categories of analysis, grounded in Western philosophical traditions, that do not account for the Black experience. He is developing a new mode of aesthetic inquiry wherein the conditions of being Black play a central role.

Moten’s diverse body of work coheres around a relentless exploration of sound and its importance as a medium of Black resistance and creativity. His first book, In the Break: The Aesthetics of the Black Radical Tradition (2003), offers seminal insights that emerge from taking sound, as opposed to visual or textual imagery, as the point of departure for interpretation. For example, in considering Frederick Douglass’s famous account of the “terrible spectacle” of slavery, Moten identifies the screams of Douglass’s Aunt Hester as the materialization in sound of Black resistance, thus opening onto a new way of understanding the trauma of slavery as something not just seen but emphatically heard as well. Moten’s recently completed three-volume theoretical treatise, collectively called consent not to be a single being (2017–2018), includes essays written over the course of fifteen years. The breadth of his theoretical insights in these volumes extends across the arts and humanities—from the music of Curtis Mayfield and Billie Holiday to the critical philosophy of Immanuel Kant and Theodor Adorno—as he explores notions of performance and freedom and formations of Black identity.

Moten continues the project of his theoretical work in his poetry. In his 2014 collection, The Feel Trio, for instance, language hovers at the edge of sense so that sound rises to the fore and the reading of the poem approaches musical performance. Through his writing and lectures, Moten is demonstrating the power of critical thinking to establish new forms of social actualization and reconfiguring the contours of the cultural field broadly. 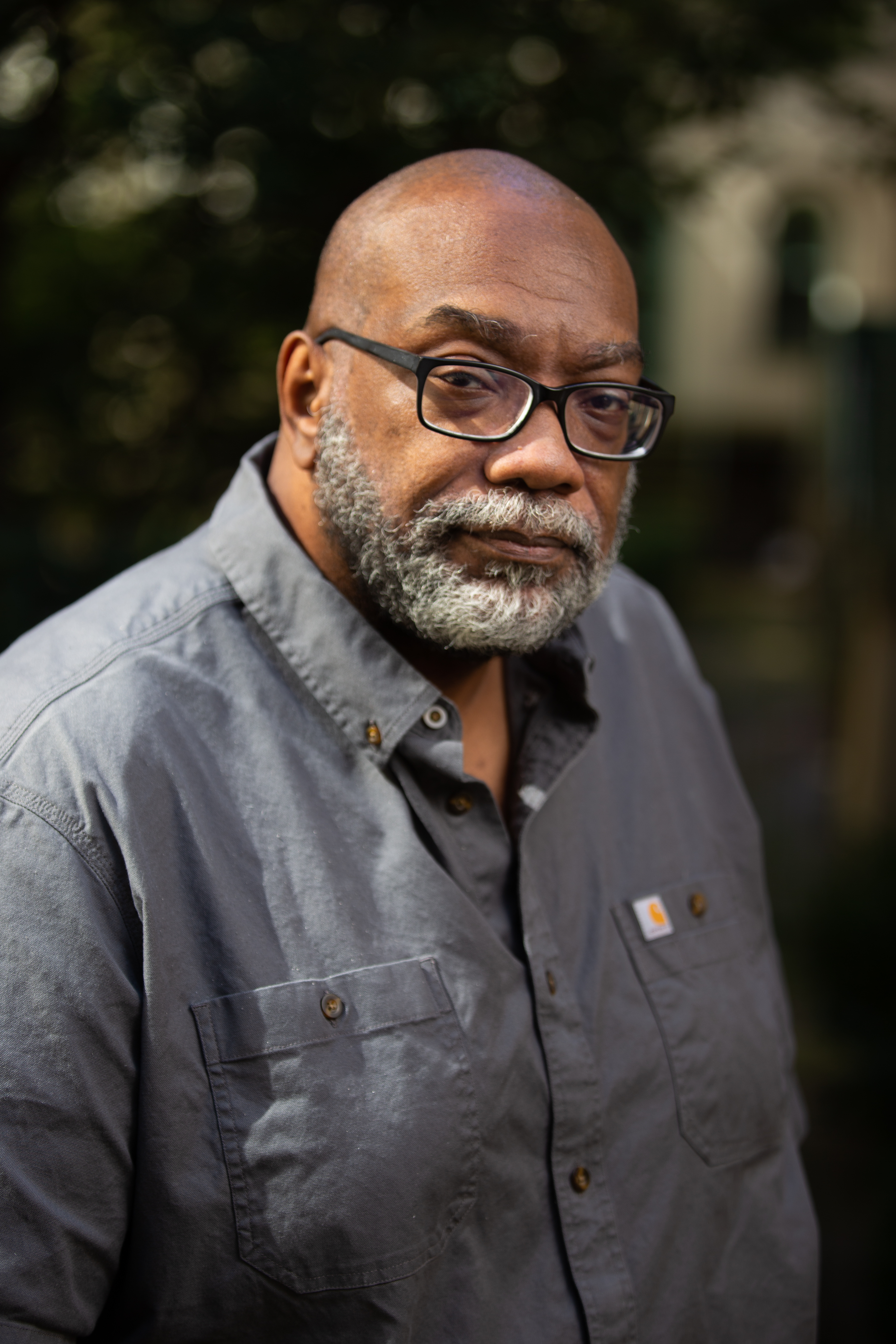 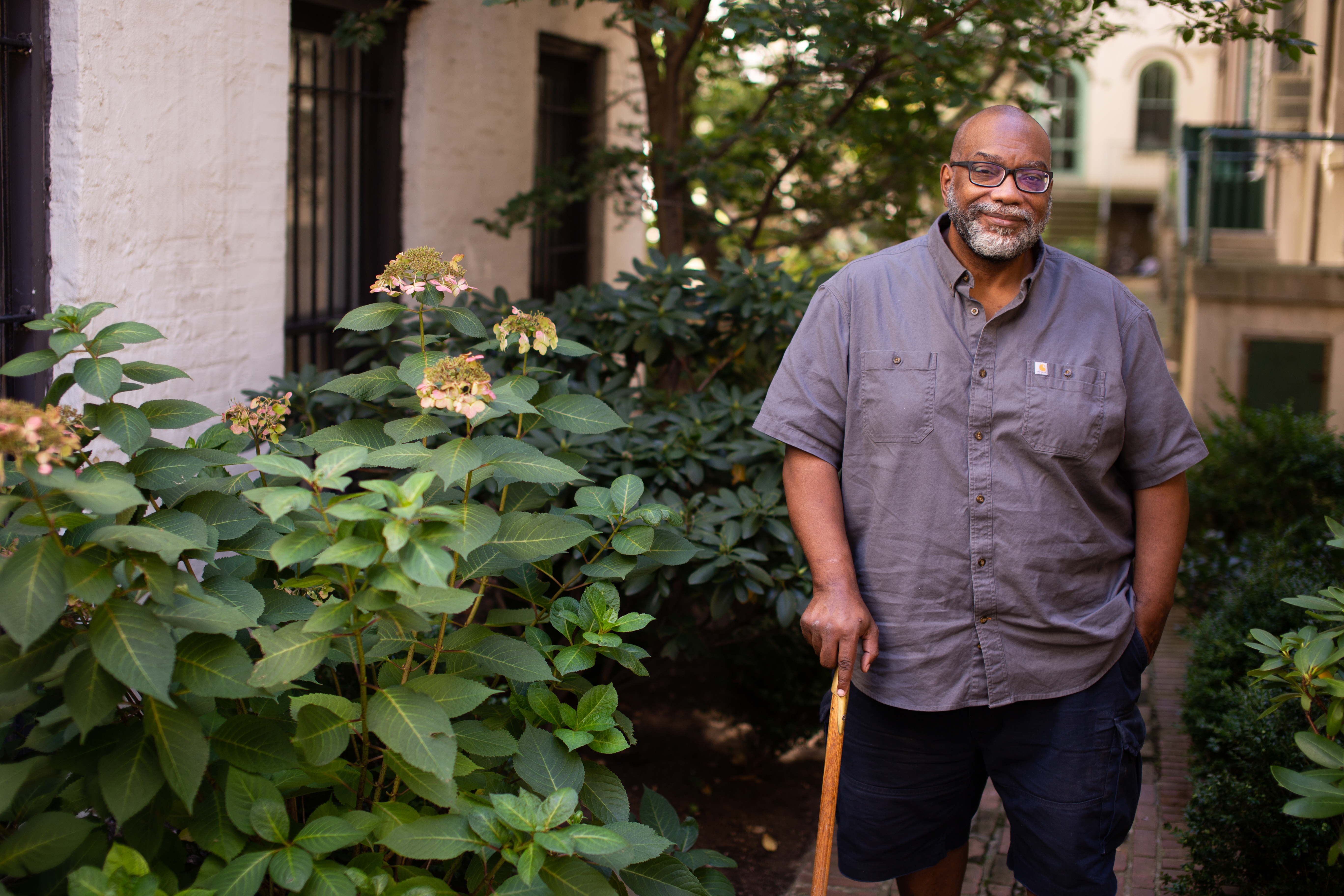 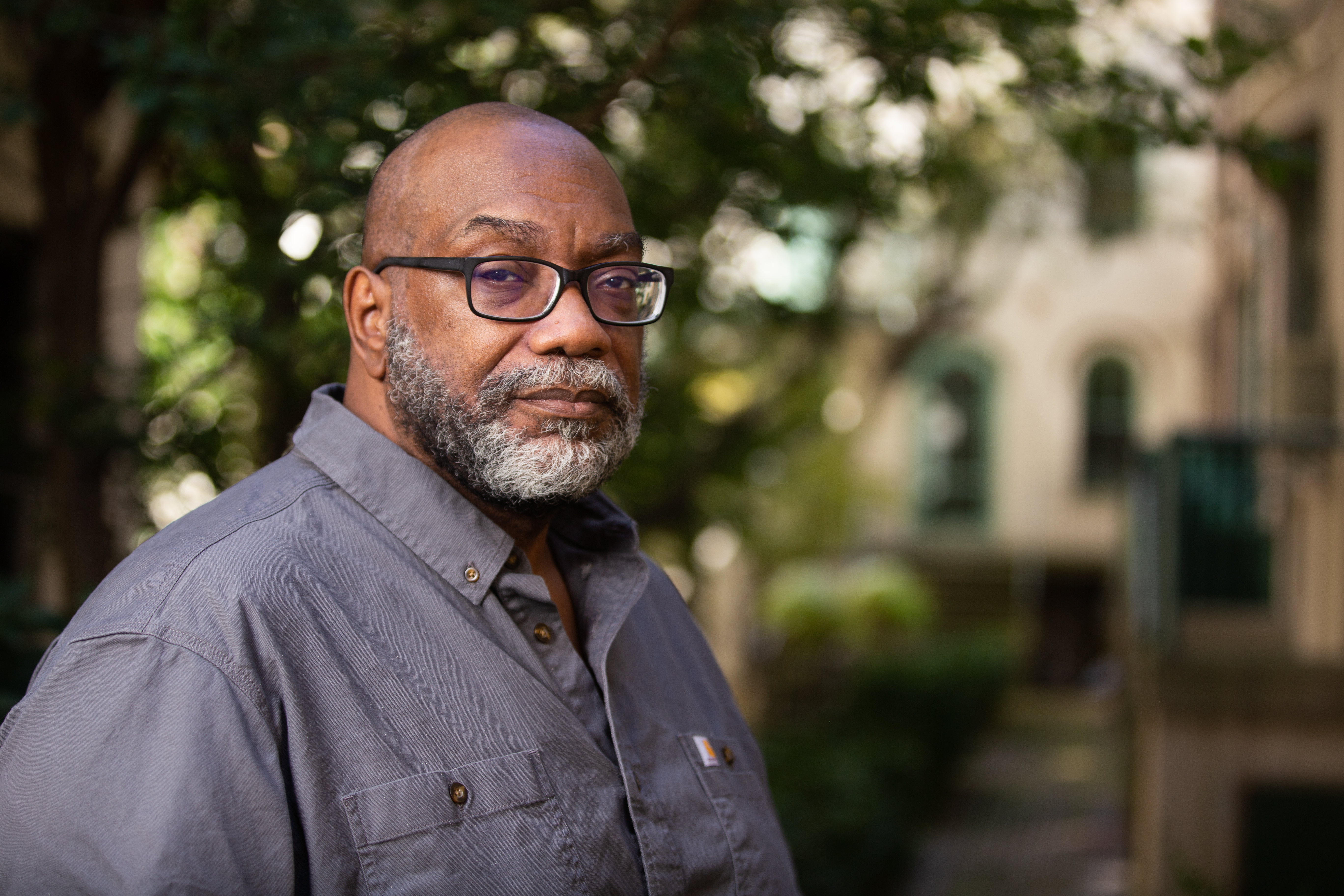 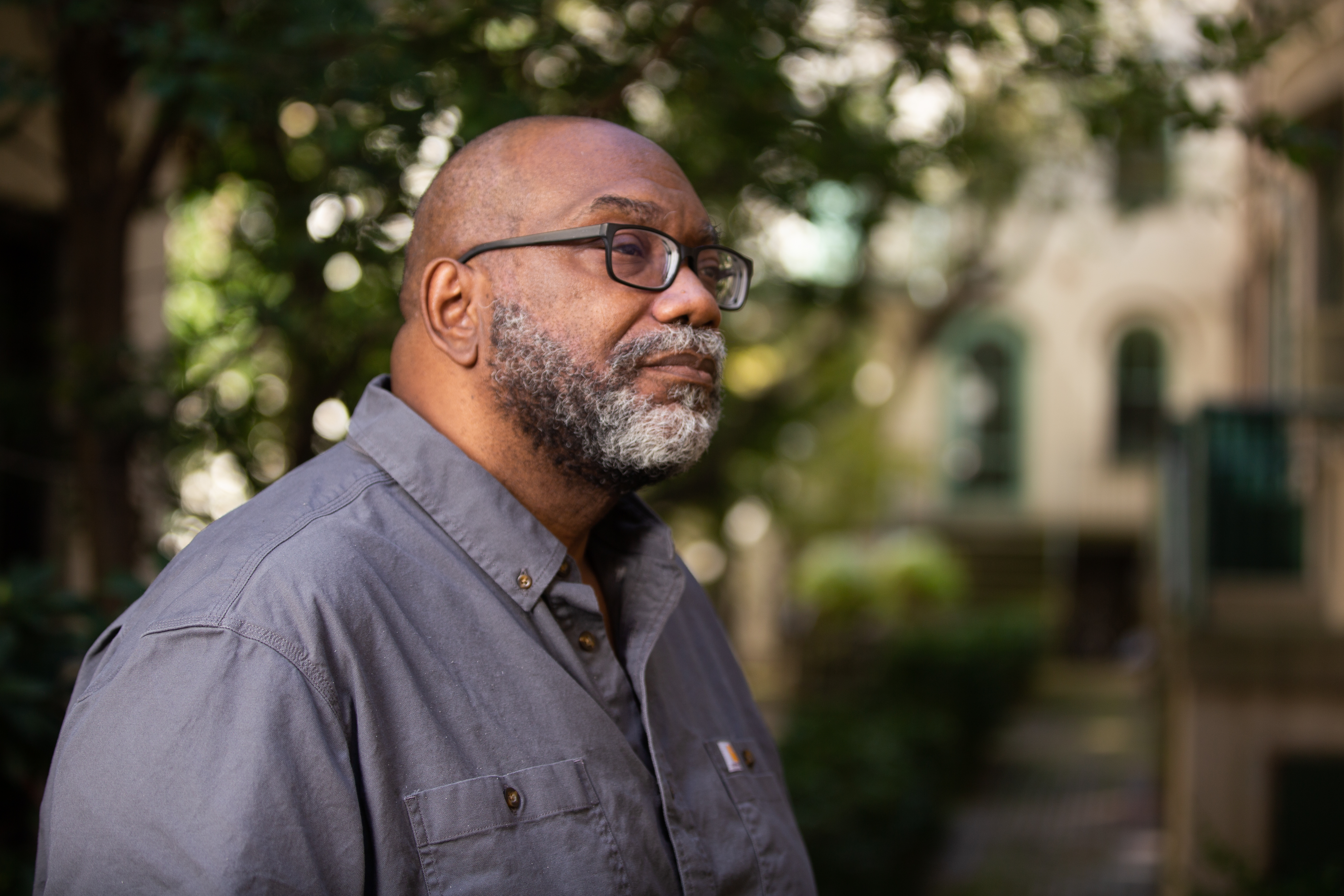 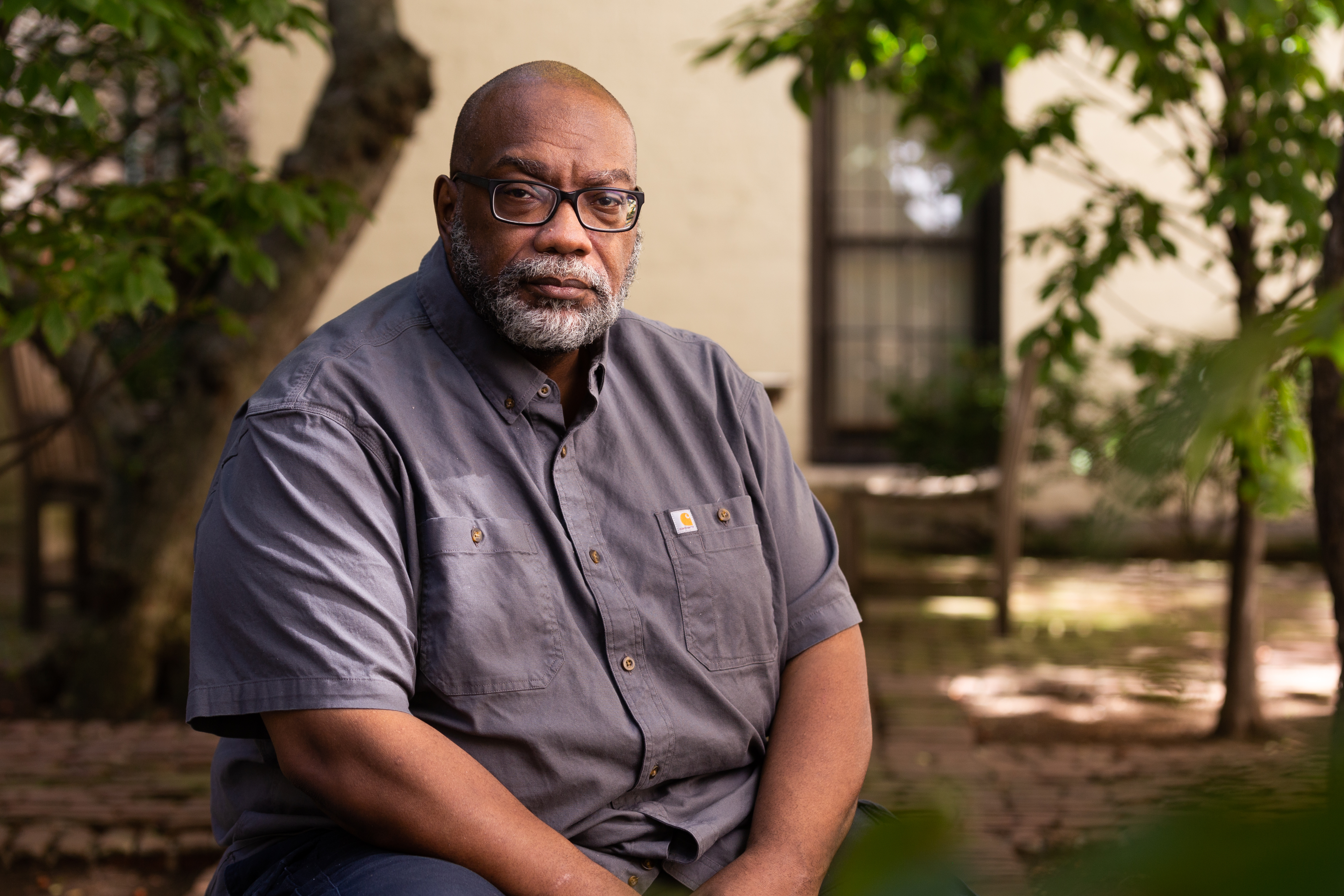