Challenging long-held assumptions about the forces that shape urban poverty and violence and bringing to light the lived reality of those who experience it. 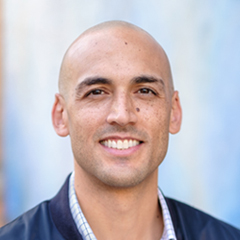 Forrest Stuart is a sociologist whose multi-year, immersive investigations reveal the causes and consequences of entrenched poverty and bring to light the lived reality of those who experience it. Combining historical and theoretical analysis with extensive ethnographic fieldwork, Stuart situates communities impacted by poverty and violence within the context of broader policy decisions and cultural forces.

His first book, Down, Out, and Under Arrest: Policing and Everyday Life in Skid Row (2016), presents an account of Los Angeles’s Skid Row from the perspectives of both its residents and the police over the first five years of the Safer Cities Initiative (SCI). Launched in 2006, the SCI sought to reduce violence and “clean up” Skid Row through aggressive enforcement of minor or “quality of life” laws (such as prohibition of sleeping in public, jaywalking, and panhandling) and then coercing alleged offenders to enter social service programs in order to avoid tickets or jail time. Skid Row officers promoted this system as a way to rehabilitate residents, rather than punish them, regardless of whether the services met residents’ needs and wants. For example, as Stuart recounts, an individual attempting to recover from drug addiction through regular participation in a park exercise group is prohibited from accessing this support system after he enters a shelter recovery program that restricts his movements and associates. Stuart argues that as residents are subjected to intensive regulation in public spaces, they must become “copwise” in their daily activities—from walking to a store to working out in the park—to avoid becoming ensnared in the criminal justice apparatus. At the same time, his fieldwork with police officers reveals that although officers genuinely believe they are helping Skid Row residents, their efforts at rehabilitation rest on the same flawed logic that informs modes of social control rooted in punishment—that is, attributing poverty and criminal records to individuals’ lack of character rather than to structural determinants or social factors.

Stuart’s recently published second book, Ballad of the Bullet: Gangs, Drill Music, and the Power of Online Infamy (2020), focuses on the use of social media, particularly the creation of drill music videos, among gang-associated youth in Chicago. He demonstrates that youth use social media to promote their street prowess while also mitigating or avoiding potentially violent confrontations. He also illuminates how social media enables disenfranchised young men to build economic, cultural, and social capital that is otherwise unattainable for them. Stuart helps us to better understand the lives of people whose humanity is often obscured by stereotypes and challenges long-held assumptions about the forces that shape urban poverty and violence. 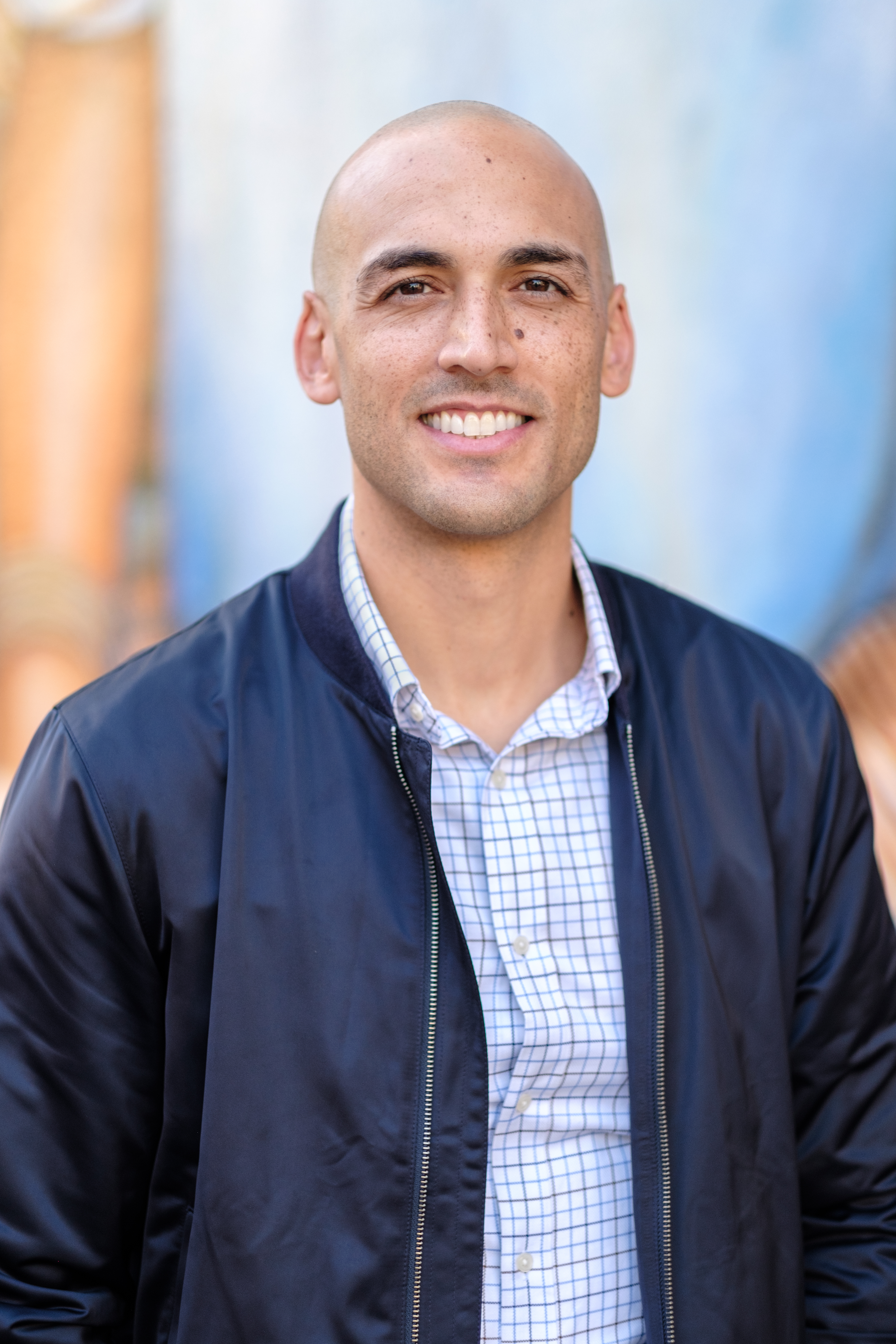 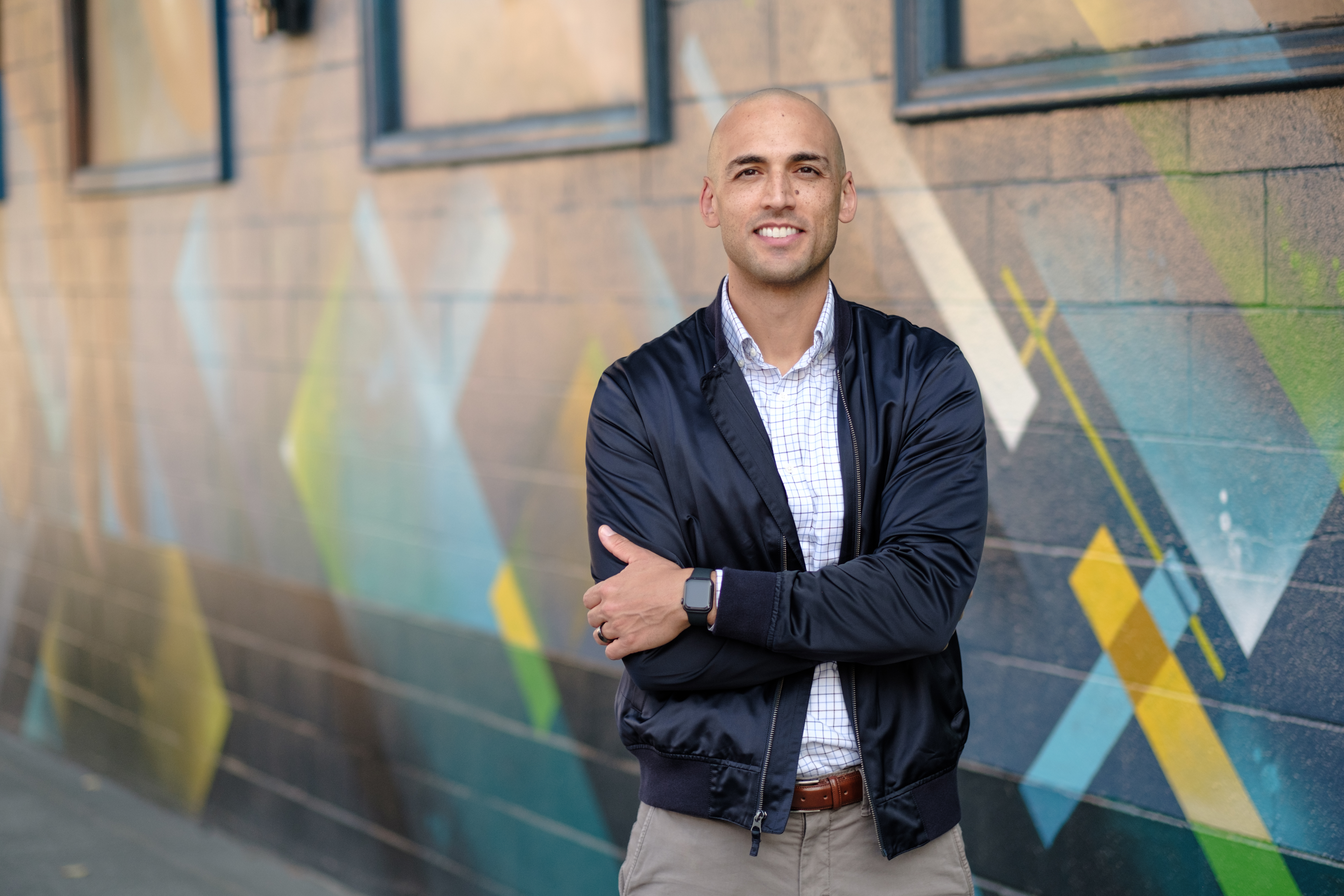 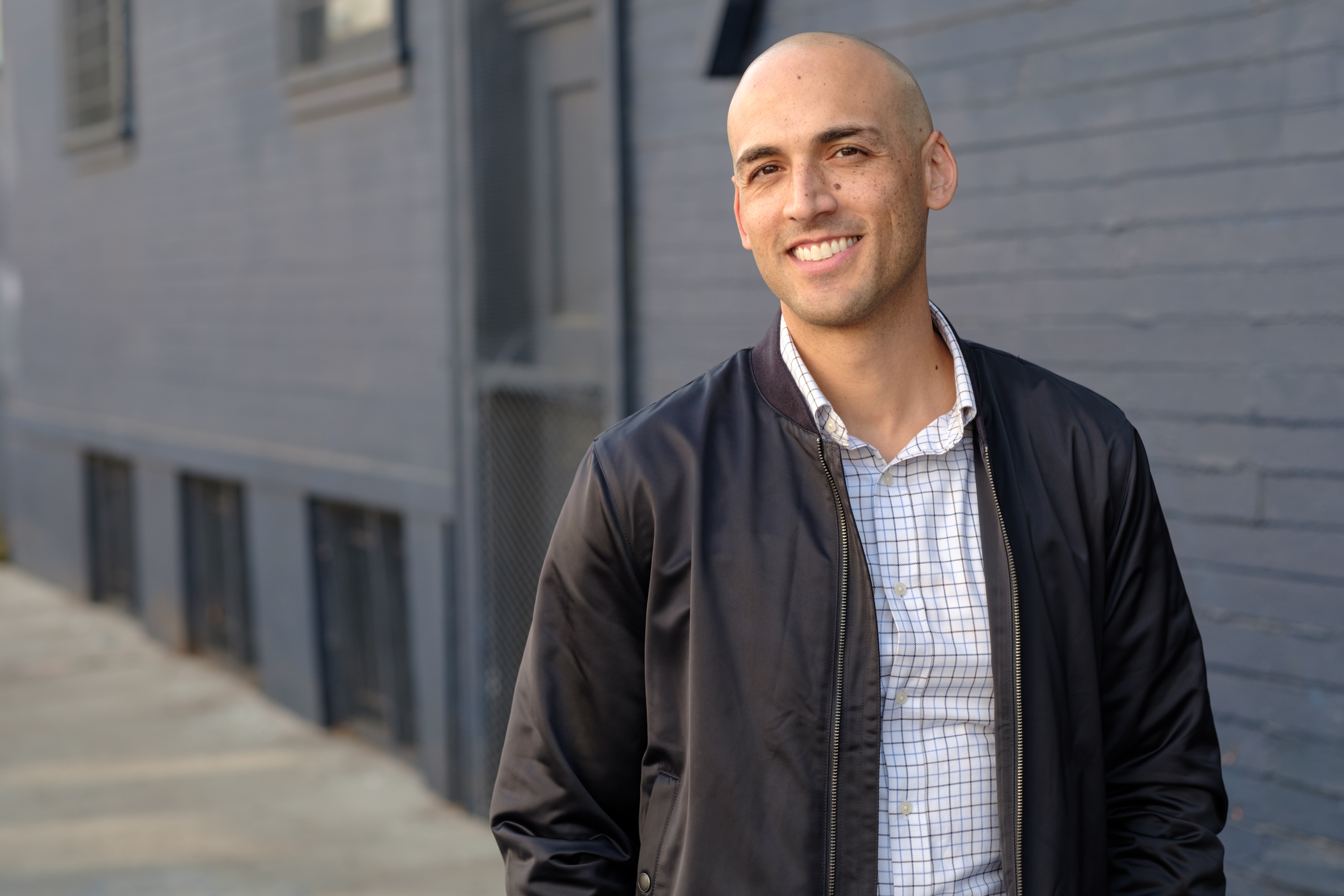 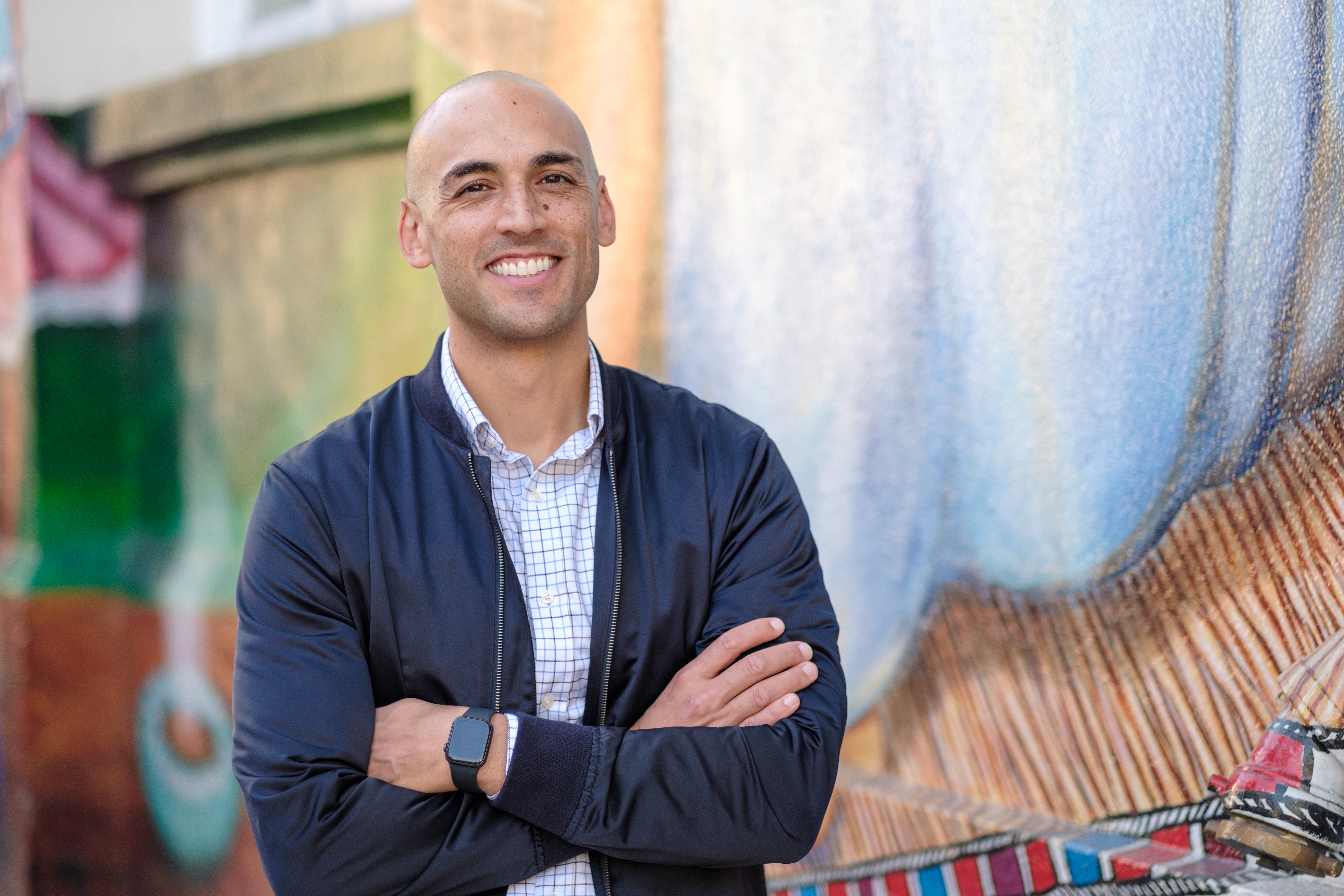 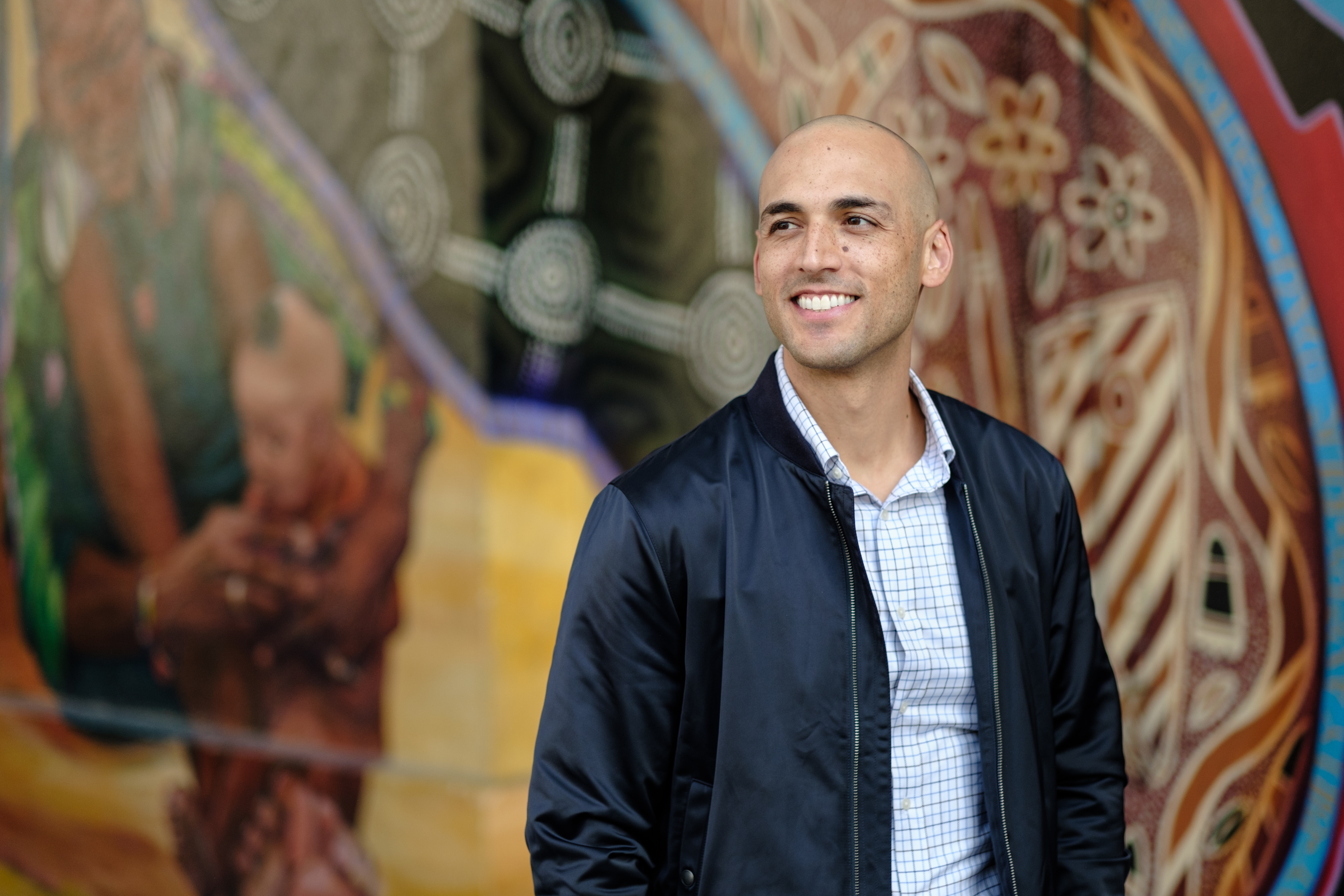 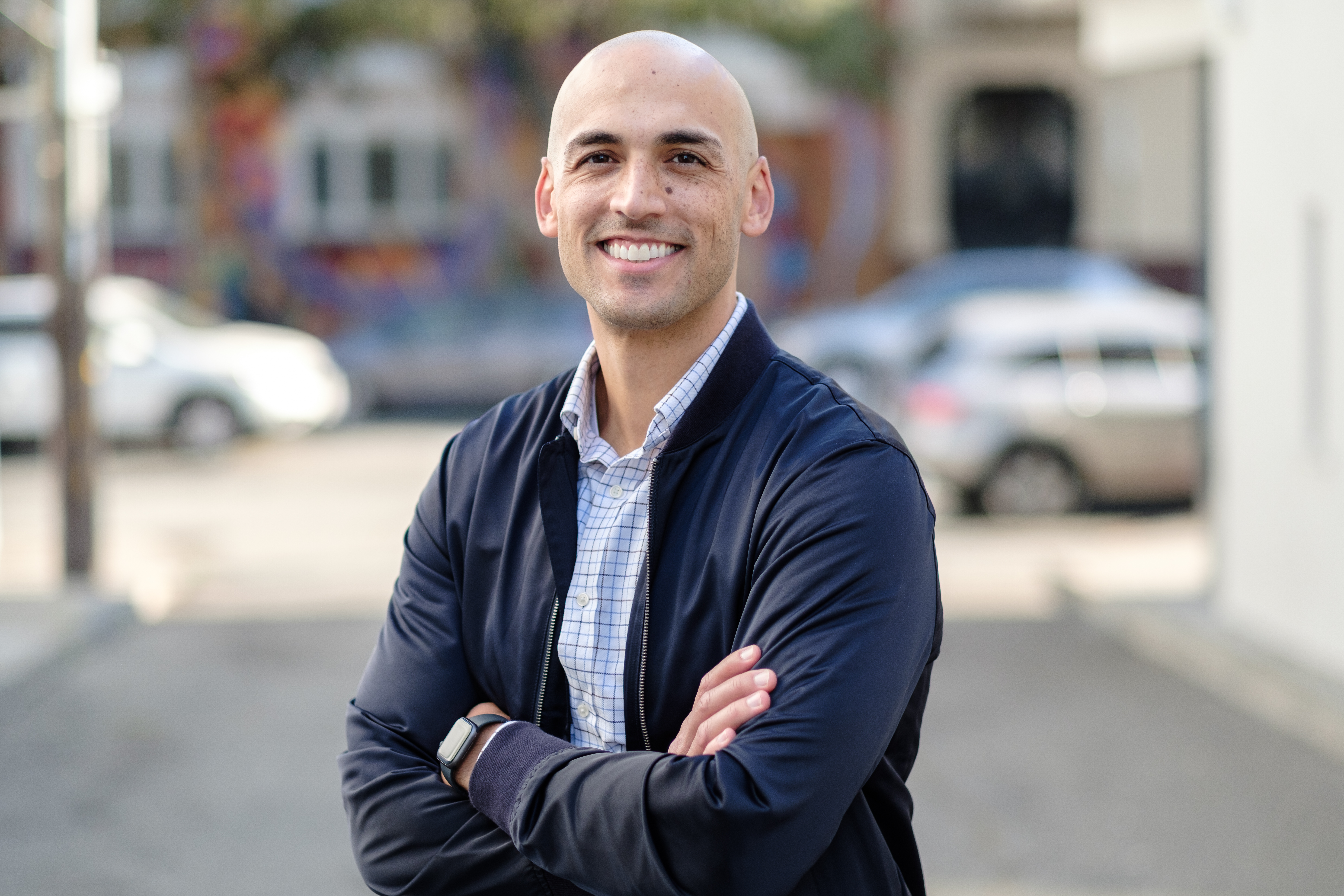