Devising maps of network connectivity in individual brains that advance our understanding of how distinct regions communicate and develop in both typical and atypical contexts. 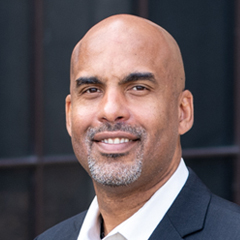 Fair has been able to more precisely observe how distinct regions in the brain communicate with each other and how this communication evolves at different stages of development, from infancy to adolescence. He employs graph theory to map the connectivity and the strength of those connections while the brain is in a resting state. He has also led an emerging interest in characterizing or mapping individual brains. These “connectotypes” or “functional fingerprints” vastly improve upon the previous models of typical and atypical brain connectivity built with aggregated data from multiple individuals. Fair’s functional fingerprints are also improving understanding of atypical development such as that in ADHD and Autism Spectrum Disorders (ASD). Traditionally, causal models of psychopathologies have focused on identifying a single core dysfunction, but such models cannot account for marked differences in both brain function and behavior across a population. Fair and collaborators are building computational models to identify subgroups of manifestations of ADHD and ASD that have unique causal pathways; this work has the potential to inform the design of more personalized therapeutic protocols. More recently, Fair is investigating the effects of early life environmental influences (such as maternal stress, inflammation, or depression during pregnancy) and childhood experiences (such as participation in sports, sleep habits, and social media) on resting state networks in human and animal models. These findings have implications for how developmental psychologists and cognitive neuroscientists think about brain development and how we prevent emerging psychopathologies across the lifespan. All of this work requires precise measurements obtained with functional and structural MRI with children; however, any movements during the scan can distort the data. Fair and a colleague built a software platform called Frame-Wise Integrated Real-Time Motion Monitoring (FIRMM) to make scanning more entertaining for patients and to enable scanner operators to correct for motion-distorted data in real time. FIRMM is being used in research labs around the world, and they are deploying it for use in clinical settings.

In addition, Fair is a generous mentor and collaborator and has built programs to expose underrepresented students to scientific research and STEM-related careers and increase faculty representation of underrepresented minorities. Through integration of disparate streams of research, Fair contributes to a deeper understanding of brain development with the promise of devising new therapies for treatment of neurological disorders.

Damien Fair received a BA (1998) from Augustana University, an MMSc (2001) from the Yale University School of Medicine, and a PhD (2008) from Washington University School of Medicine in St. Louis. Fair was affiliated with the Oregon Health & Science University (OHSU) from 2008 to 2020. In July 2020, he joined the faculty of the University of Minnesota as Redleaf Endowed Director of the Masonic Institute of the Developing Brain, with faculty appointment in the Department of Pediatrics and the Institute of Child Development. He is the co-founder of Youth Engaged in Science (YES!) and, with Dr. Nico Dosenbach, co-founded NOUS Imaging, Inc., which has developed the FIRMM software for clinical use. Fair’s articles have appeared in such scientific journals as Nature Neuroscience, PNAS, Neuron, Science, JAMA Psychiatry, Biological Psychiatry, Neuroimage, and PLOS One, among others. Every step toward a deeper characterization of brain function brings advances in health care, education, technologies, economics and other enhancements to our society that deeply touch our everyday lives. However, continued progress will not come with a homogeny of ideas, thoughts, education, experience, and culture. We need to embrace “variability”—our diversity— and provide access to this pursuit to all of the talents that exist in our society. It could be argued that the driving factor of discovery and advancement of nearly every civilization has been the result of human variability, where some outlier, often times being of minority status, pushed the society in a way that no one could have ever imagined. Ironically, in the sciences, our ability to proportionally value the importance of this principle has been limited. I am hopeful, at this critical juncture in our history, we can harness our privilege and awareness to embrace a change of course. 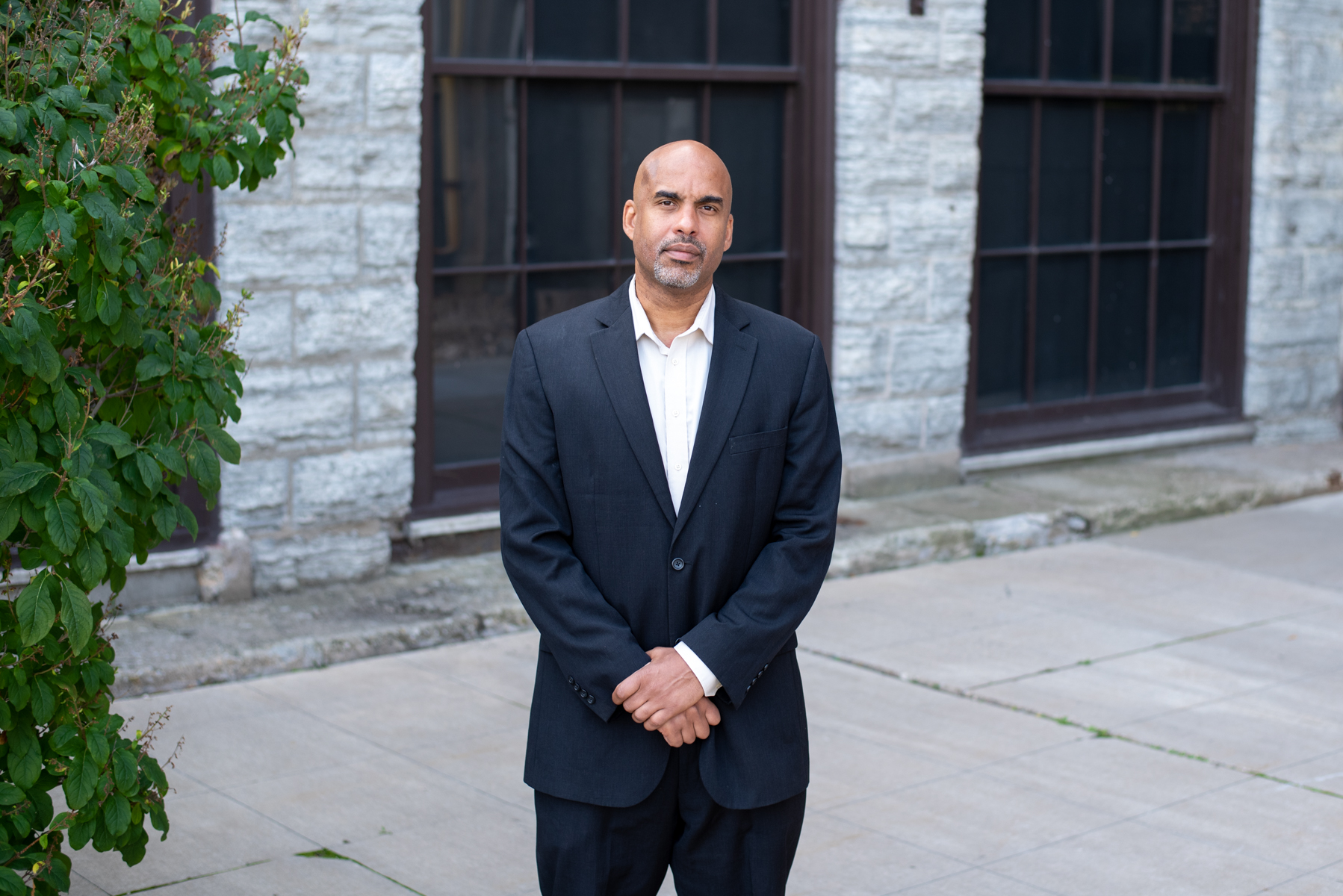 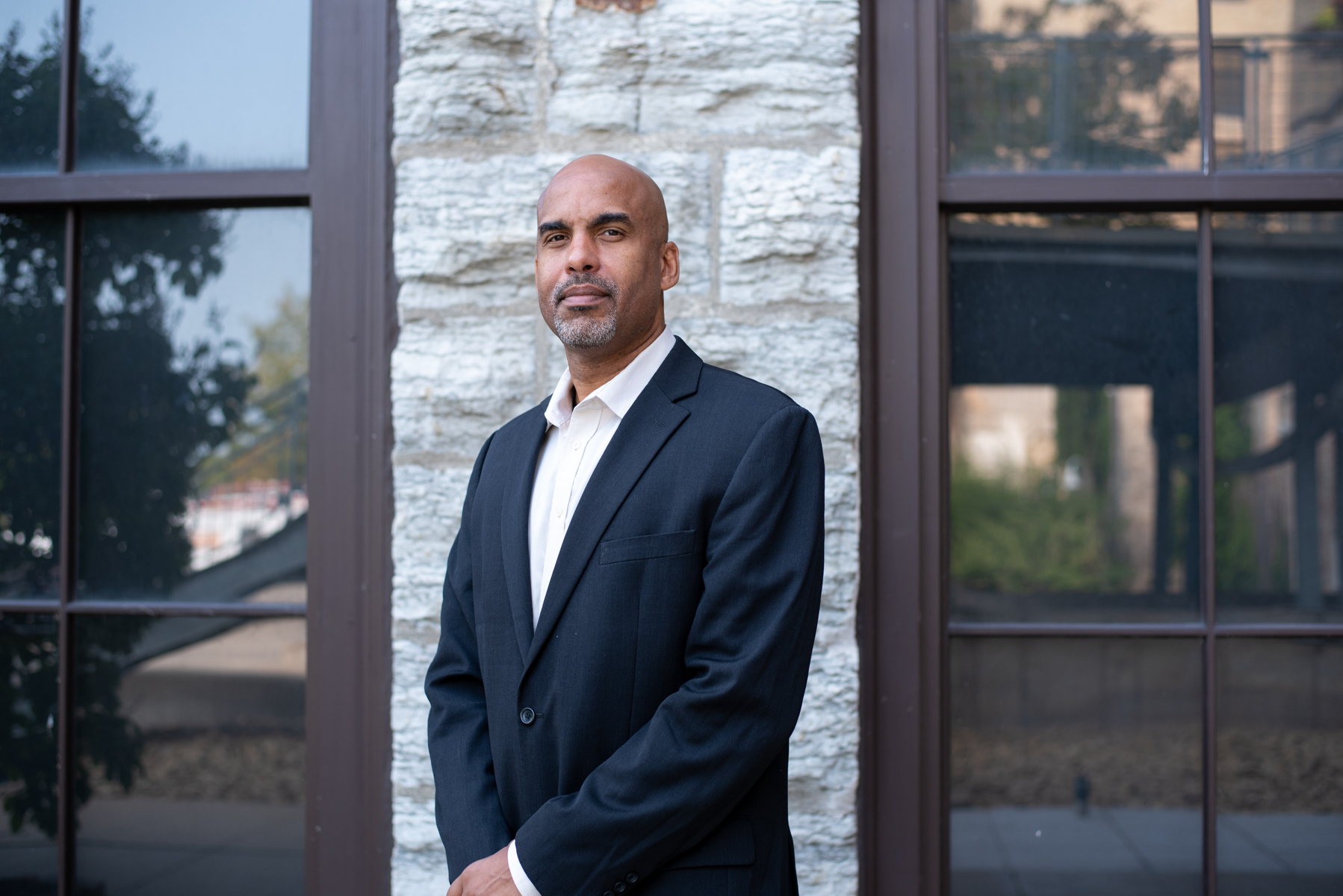 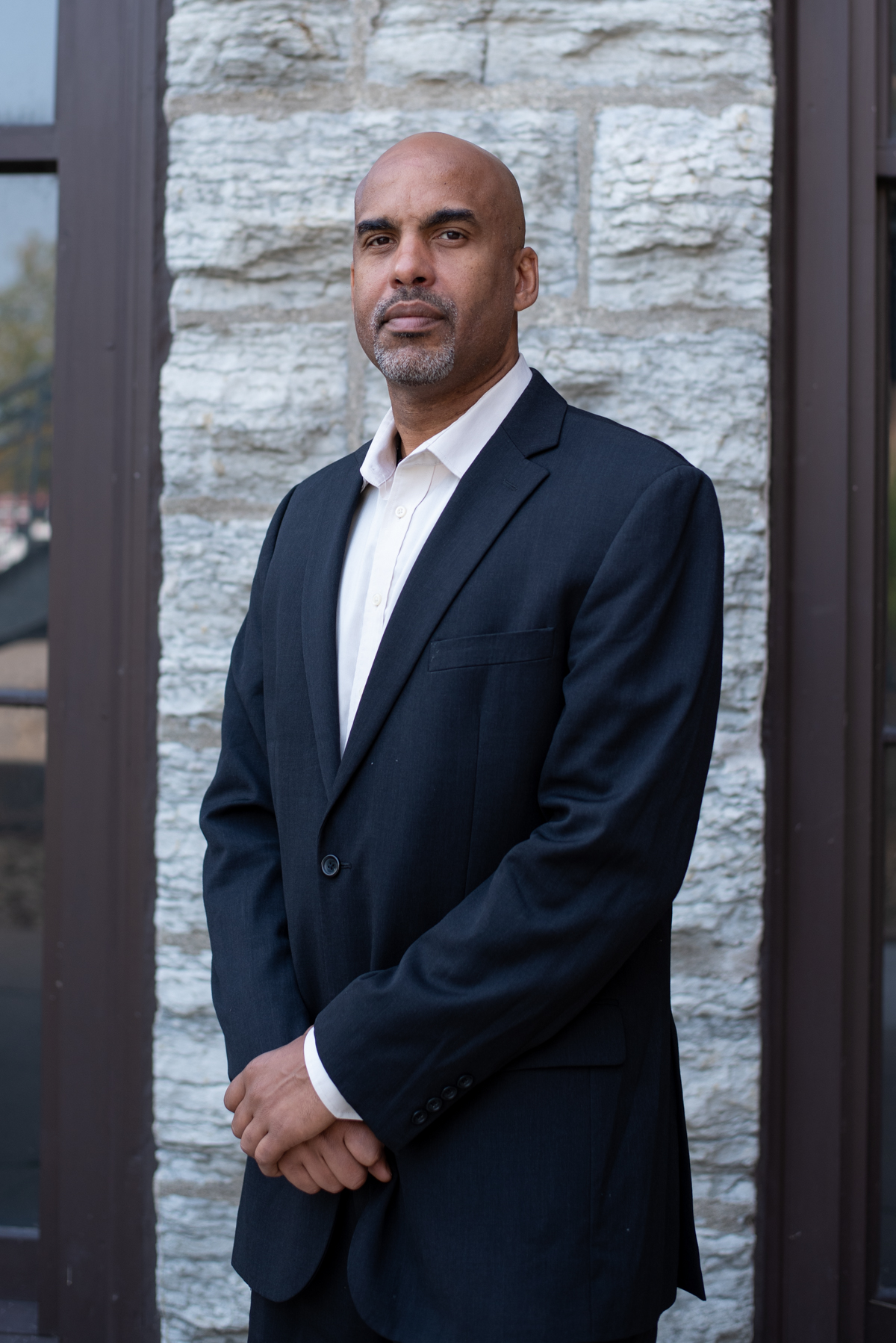 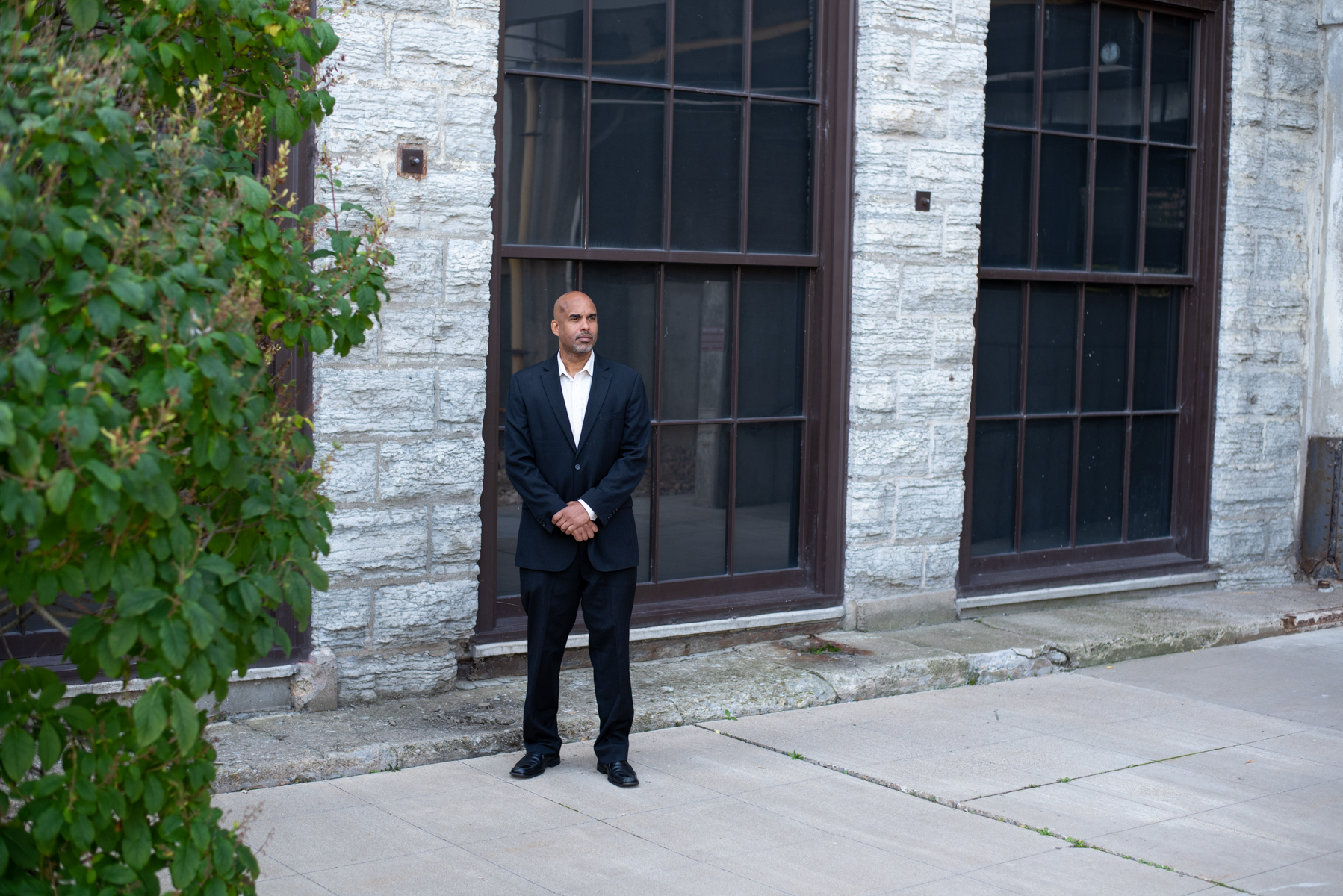 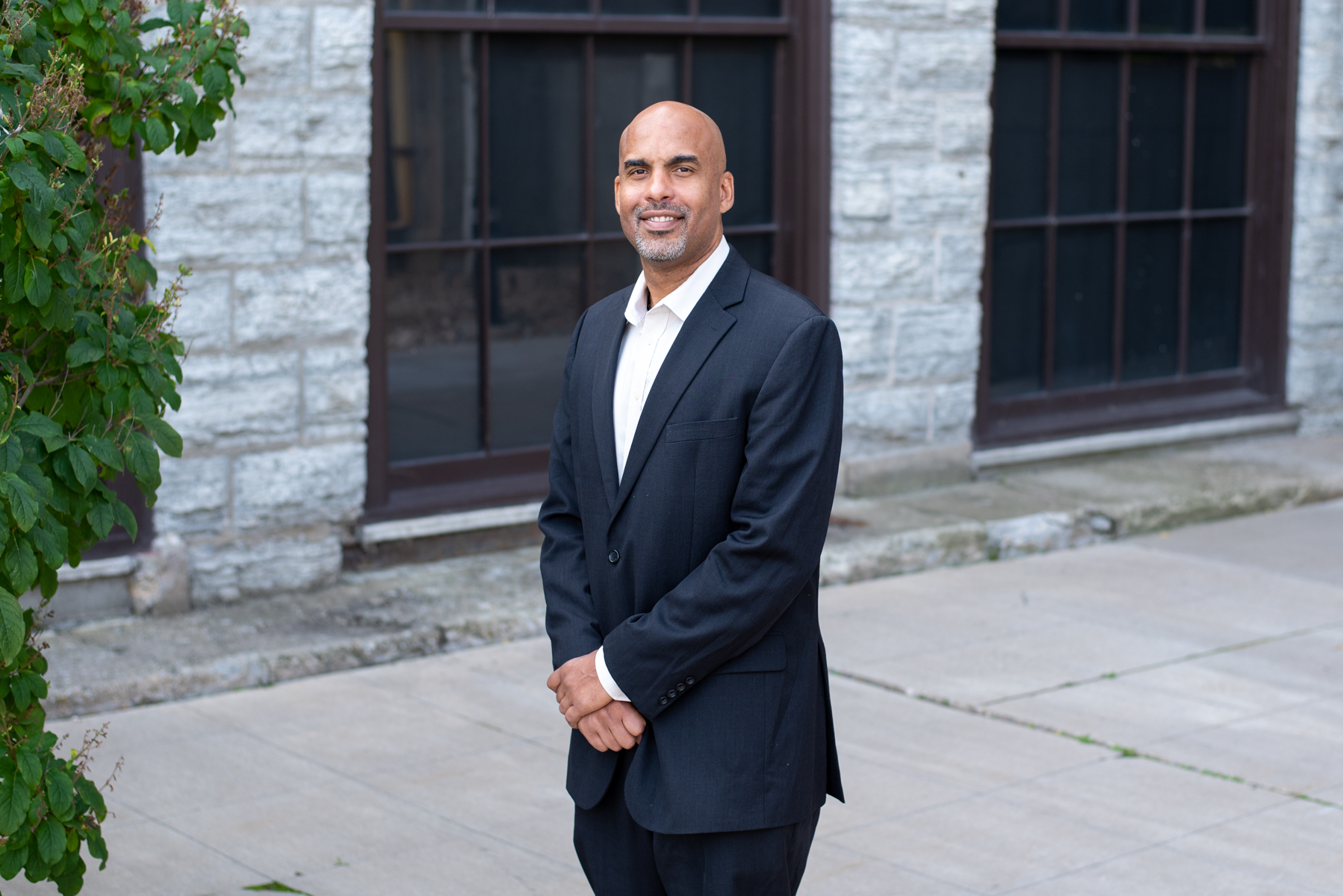 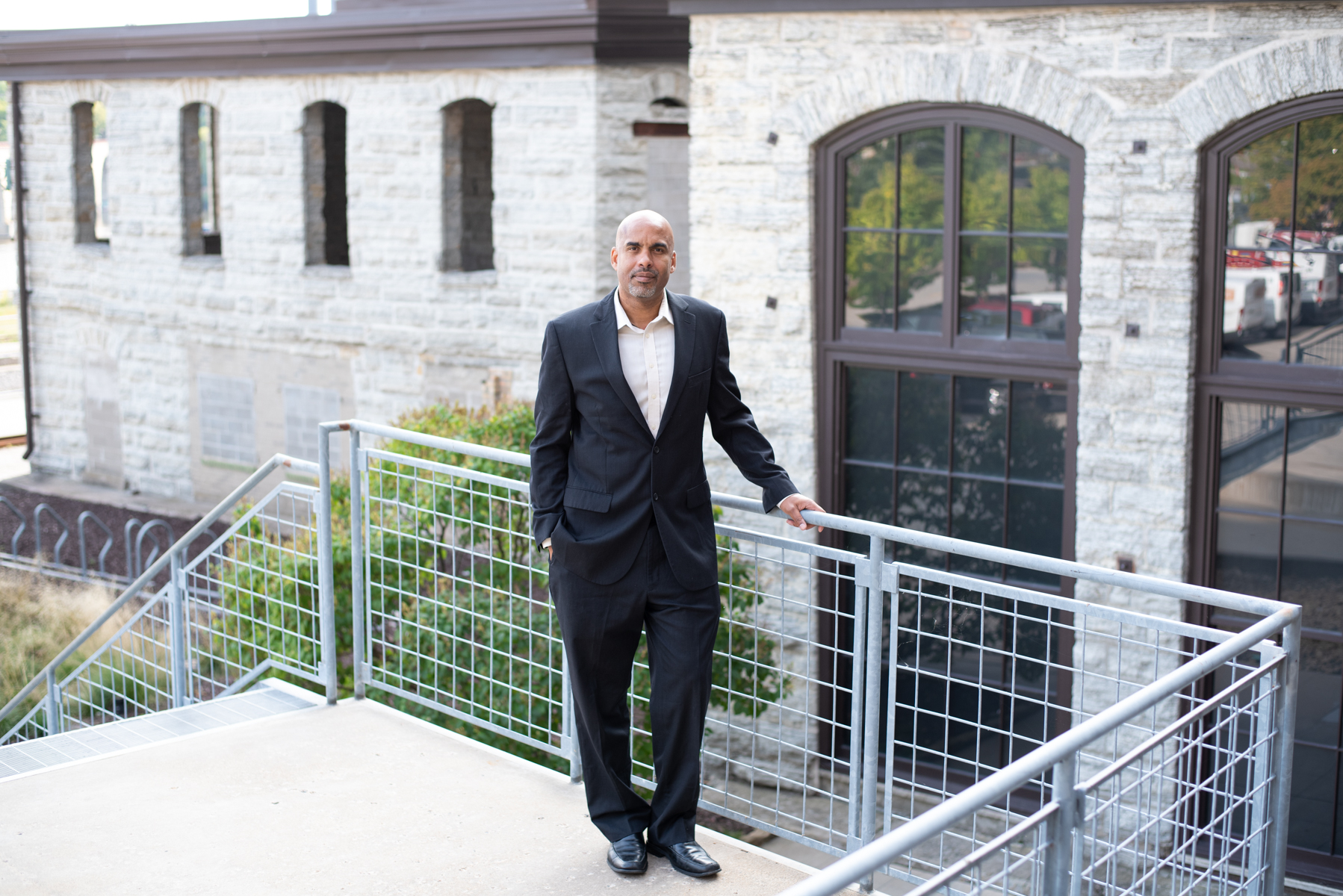