Exploring culturally constructed notions of language, memory, and gender from a transnational perspective. 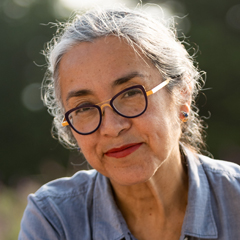 Cristina Rivera Garza is a fiction writer interrogating culturally constructed notions of language, memory, and gender from a transnational perspective. Born in Mexico and a resident of the United States for over two decades, Rivera Garza is a prolific and multifaceted author of fiction, essays, and scholarship, including nearly twenty works in Spanish. Her novels, three of which have been translated into English, are deeply informed by her training as a historian and frequently feature characters who stumble upon images, texts, or people that disturb the supposed clarity of the historical record.

In No One Will See Me Cry (2003, trans. Andrew Hurley; originally published as Nadie me verá llorar, 1999), which is set during the Mexican Revolution at the Castañeda Insane Asylum, a morphine-addicted photographer becomes obsessed with a patient whom he believes to be a prostitute he knew years earlier. His efforts to piece together her past through the asylum’s records and conversations with the woman and other patients give voice to those whose search for individuality and freedom were thwarted by a repressive society. The narrator of The Iliac Crest (2017, trans. Sarah Booker; originally published as La cresta de Ilión, 2002) also embarks on a search through the archives of a state medical institution for information about a woman—in this case, a mysterious figure who appears on his doorstep claiming to be Amparo Dávila, a famous Mexican writer. Rivera Garza delivers a subtle and disturbing dissection of the rampant violence against women in Mexico since the 1990s through the character of Amparo, who multiplies and inhabits a number of different bodies throughout the novel. The shifting characters and narrative swerves destabilize both the reader and the narrator, whose increasing uncertainty about his gender short circuits the binary patterns of thought and language that underwrite traditional gender constructions. Rivera Garza’s most recently translated novel, The Taiga Syndrome (2018, trans. Suzanne Jill Levine and Aviva Kana; originally published as El mal de la taiga, 2012), follows a female detective in search of a man and a woman who have fled to the taiga—an unforgiving and labyrinthine forest akin to the setting of many fairy tales. The detective’s attempts to decipher the cryptic clues left behind by the missing woman become the vehicle for an exploration of the ways in which time and emotion warp memory.

Rivera Garza’s alternative and fluid conceptions of identity, gender, and relationships are increasingly important at a time when marginalized and border communities are being dehumanized.

Cristina Rivera Garza received a BA (1987) from the National Autonomous University of Mexico and PhD (1995) from the University of Houston. She was affiliated with San Diego State University (1997–2004), ITESM-Campus Toluca (2004–2008), and the University of California at San Diego (2008–2015) prior to joining the faculty of the University of Houston in 2016, where she is a distinguished professor in the Department of Hispanic Studies and leads the graduate Spanish-language creative writing concentration. Her recent publications in Spanish include Autobiografía del algodón (2020), the poetry collection La fractura exacta (2020), and the audiobook Ciudad XY (2020), and additional works translated into English include the essay collections The Restless Dead: Necrowriting and Disappropriation (2013/2020), Grieving: Dispatches from a Wounded Country (2011/2020), and La Castañeda Insane Asylum: Narratives of Pain in Modern Mexico (2010/2020). Writing is a critical practice. We write because we belong—to the territories we pass through, to our communities, to a range of languages. That's why I say there is no solitude in writing. Writing is pure accompaniment. I grew up moving from one place to the next, a granddaughter of migrant men and women who eventually made the U.S.-Mexico border their home. There is, as Gloria Anzaldúa once said, a tradition of long walks in my family. This constant movement, this ceaseless search, this persistent inquiry is at the core of my relationship to writing. Writing affects the way we perceive and act upon the world. Writing, too, is direct action. 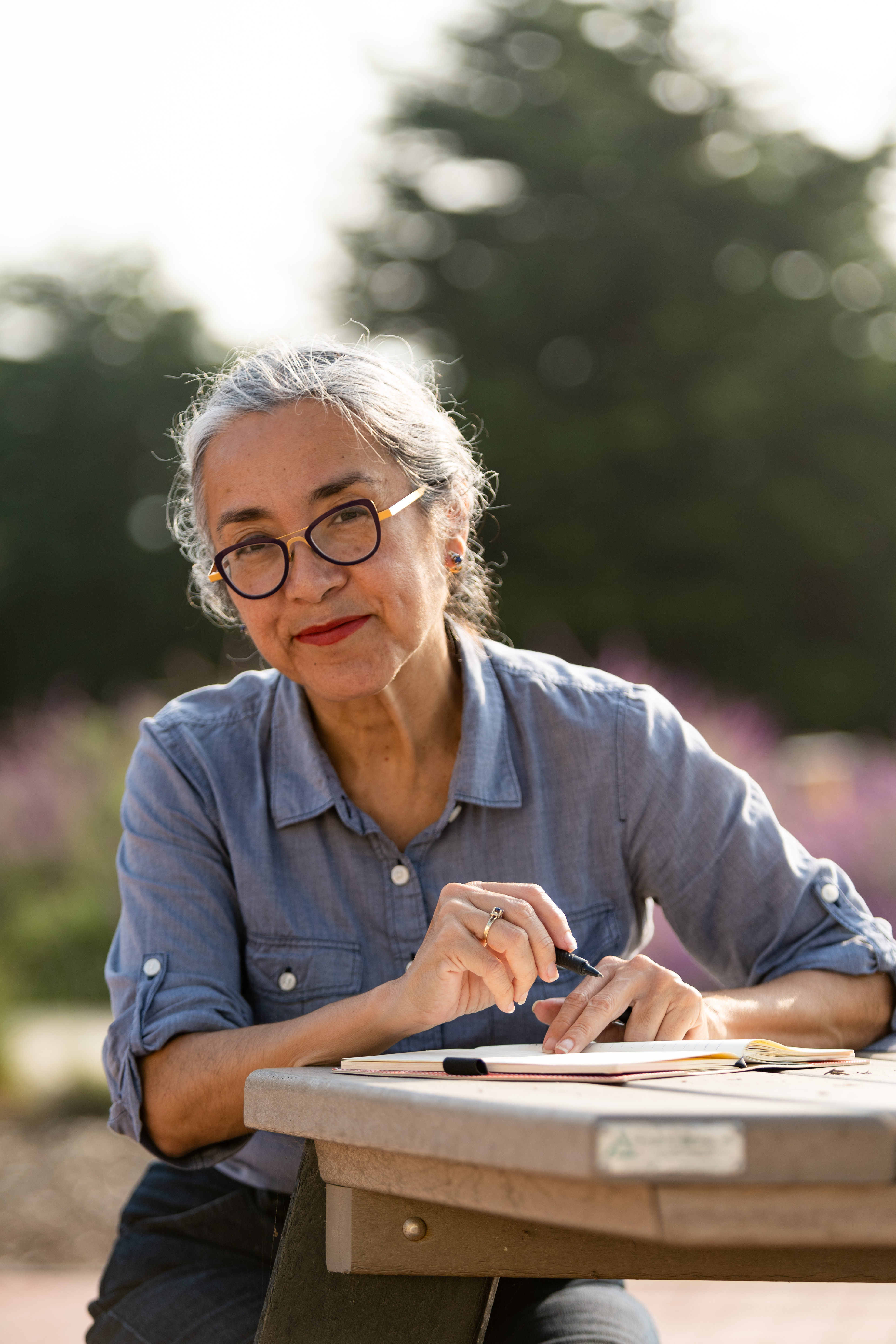 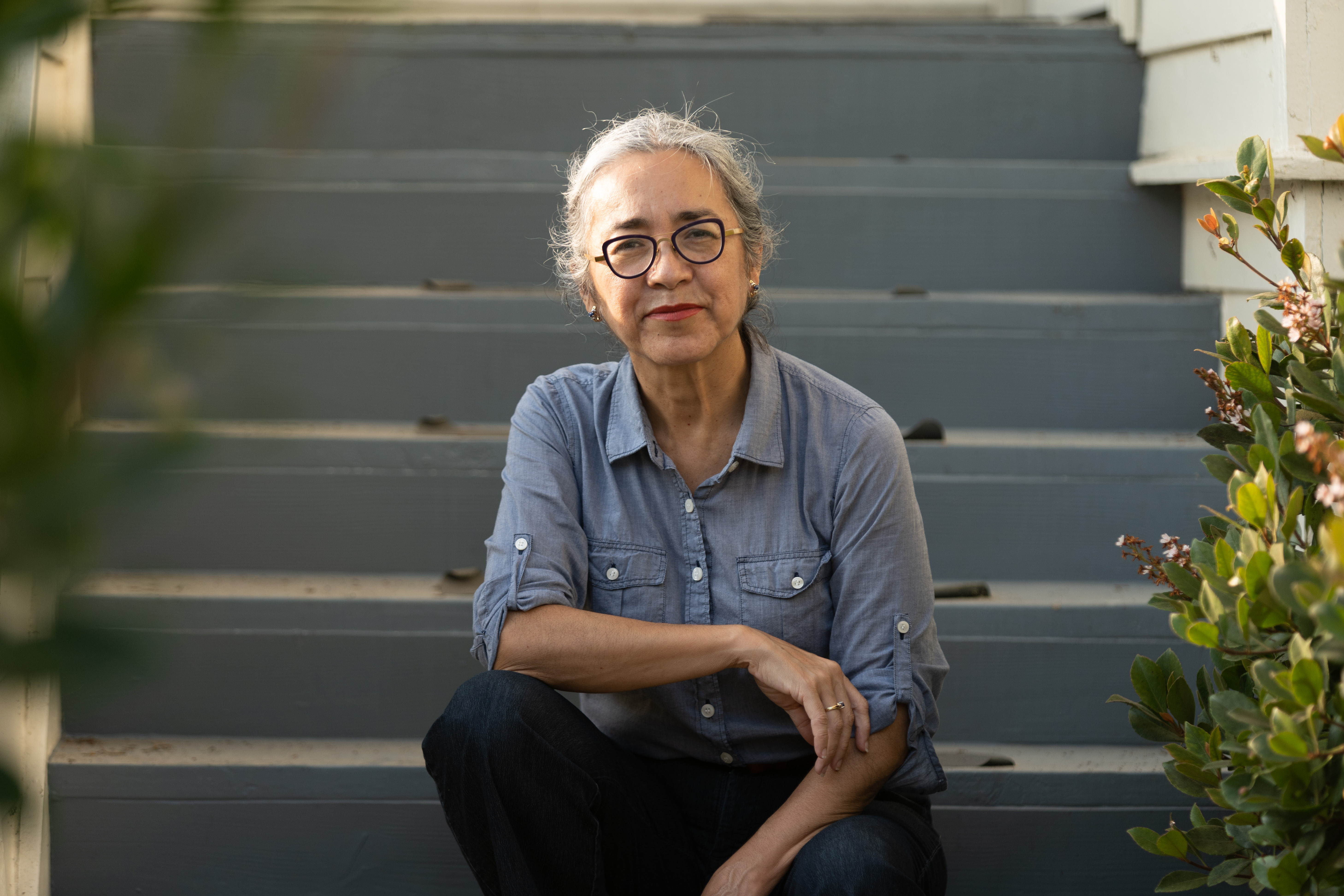 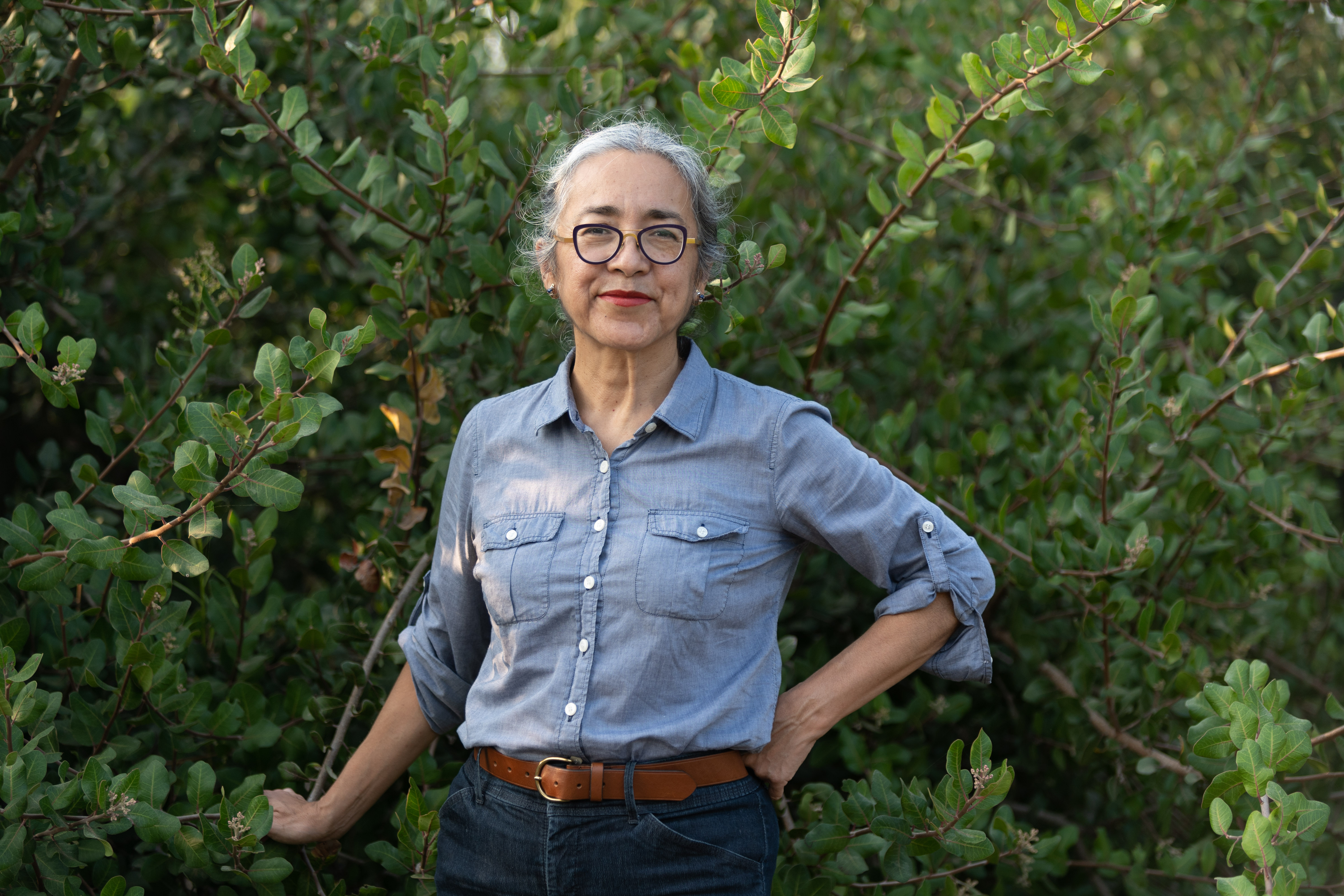 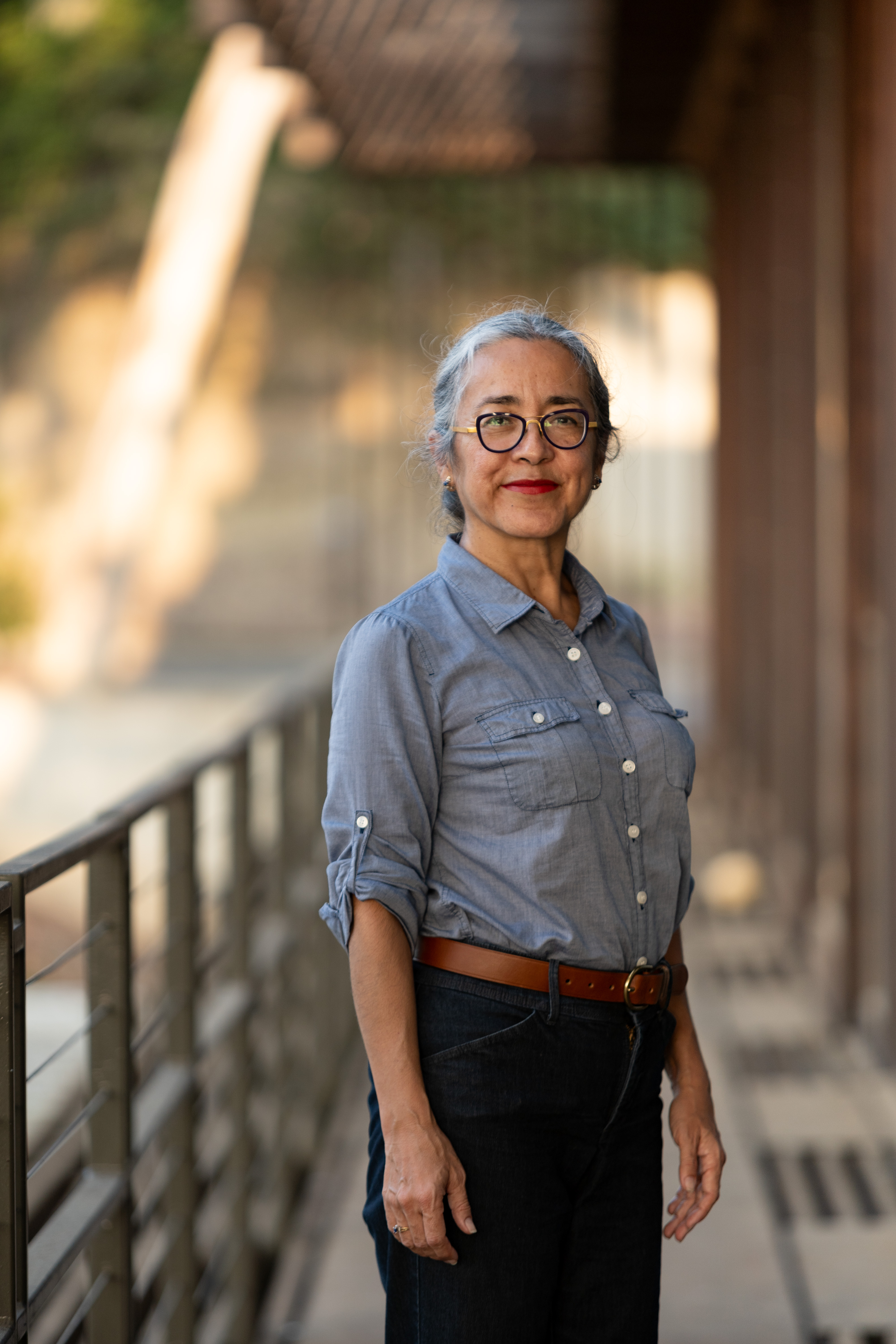 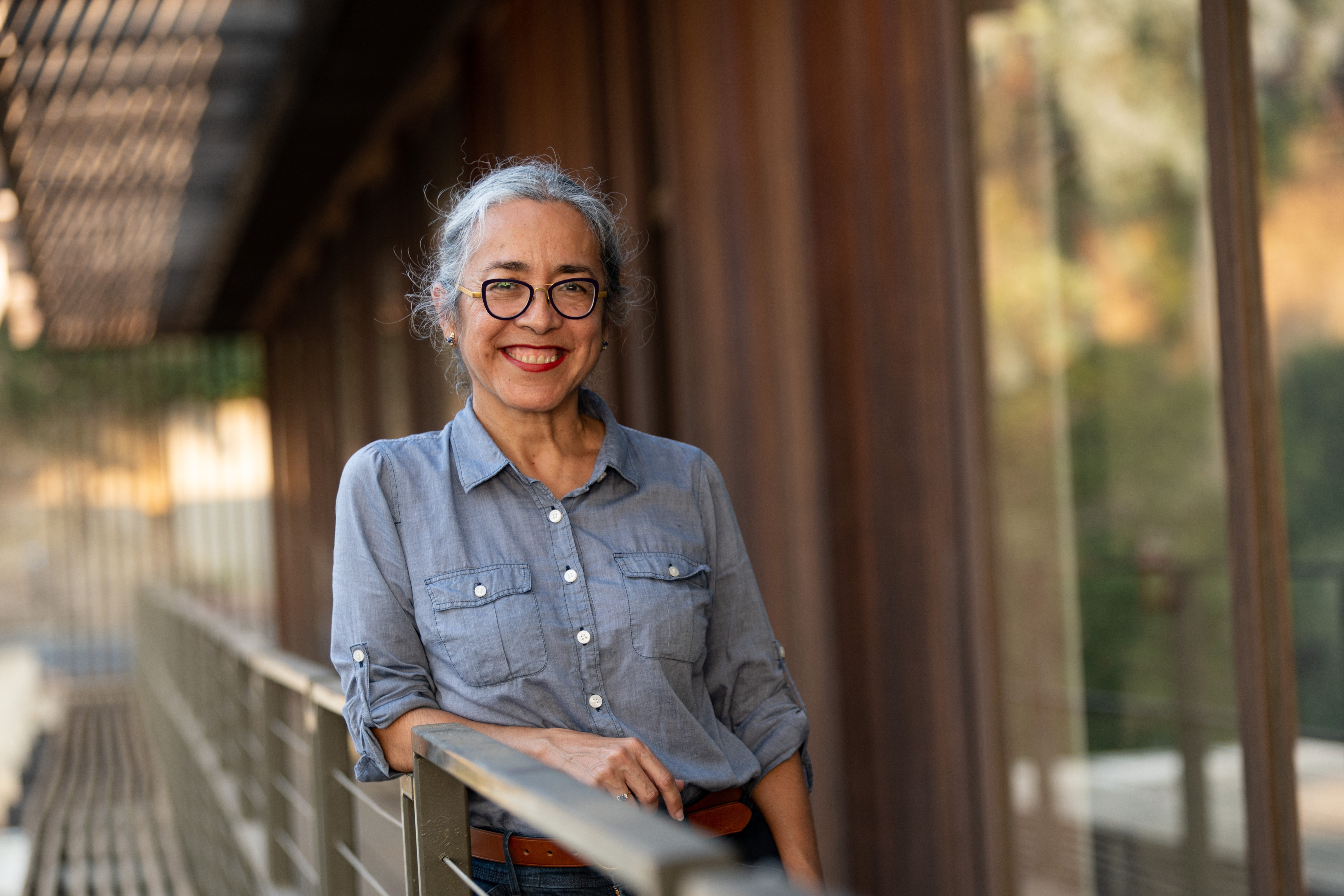