Bringing attention to failing water and waste sanitation infrastructure in rural areas and its role in perpetuating health and socioeconomic disparities. 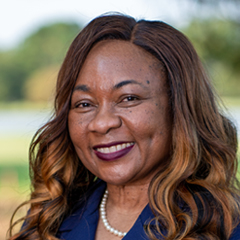 Catherine Coleman Flowers is an environmental activist bringing attention to the largely invisible problem of inadequate waste and water sanitation infrastructure in rural communities in the United States. As founding director of the Center for Rural Enterprise and Environmental Justice (CREEJ), Flowers builds partnerships across social scales—from close neighbors, to local elected officials and regional nonprofits, to federal lawmakers and global organizations—to identify and implement solutions to the intersecting challenges of water and sanitation infrastructure, public health, and economic development.

Flowers grew up in Lowndes County, Alabama, an area plagued by poverty and failing infrastructure, which often results in raw sewage in yards and waterways and contaminated drinking water for residents. With a deep understanding of the historical, political, economic, and physical contraints that impede the implementation of better infrastructure in the region, she has engaged collaborators across a broad range of disciplinary expertise to document how lack of access to sufficient and sustained waste treatment and clean water can trap rural, predominantly Black populations in a vicious cycle of poverty and disease. In 2011, Flowers worked with the UN Special Rapporteur to uncover the startling level of poverty in Lowndes County and the southern United States more broadly. With the Columbia University Law School Human Rights Clinic and Institute for the Study of Human Rights, she published “Flushed and Forgotten: Sanitation and Wastewater in Rural Communities in the United States” (2019), an examination of inequalities in access to sanitation and clean water within a framework of human rights. The report exposes the extent of water contamination and sanitation problems in poor, rural communities across the country, largely due to the marginalization of these communities. Flowers also spearheaded a collaboration with tropical disease researchers focused on intestinal parasitic infections spread by way of insufficient water treatment and waste sanitation. The researchers found that hookworm, long thought to have been eliminated from the South, is in fact prevalent among the residents of Lowndes County, prompting the U.S. Centers for Disease Control to undertake a similar, larger study across the rural American South. Flowers’s testimony to the U.S. Congress led to the introduction of legislation in 2019 to address neglected diseases of poverty in the United States.

Flowers is broadening the scope of environmental justice to include issues specific to disenfranchised rural communities and galvanizing policy and research to redress failing infrastructure that perpetuates socioeconomic disparities in rural areas across the United States. Catherine Coleman Flowers received a BA (1986) from Cameron University and an MA (2015) from the University of Nebraska. In addition to being a founding director of the Center for Rural Enterprise and Environmental Justice, Flowers is also the rural development manager for the Equal Justice Initiative, a senior fellow for the Center for Earth Ethics at Union Theological Seminary, and a member of the board of directors of the Climate Reality Project and the Natural Resources Defense Council. Previously, Flowers has worked as a high school teacher in Detroit, Michigan, and Washington, D.C. She has published articles in Anglican Theological Review, Columbia Human Rights Law Review, and American Society of Tropical Medicine and Hygiene, among others, and her book, Waste: One Woman’s Fight Against America’s Dirty Secret, is forthcoming in fall 2020. 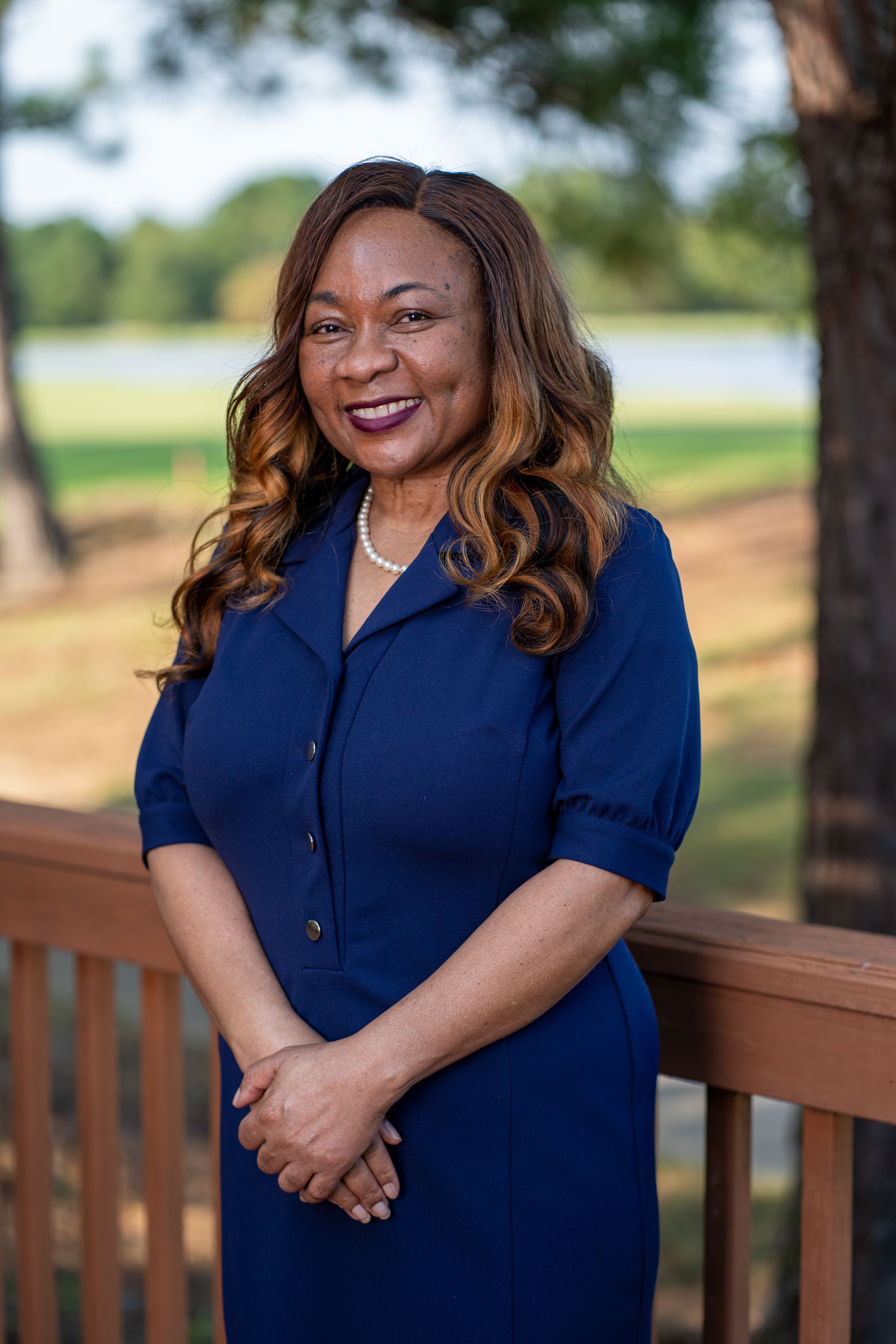 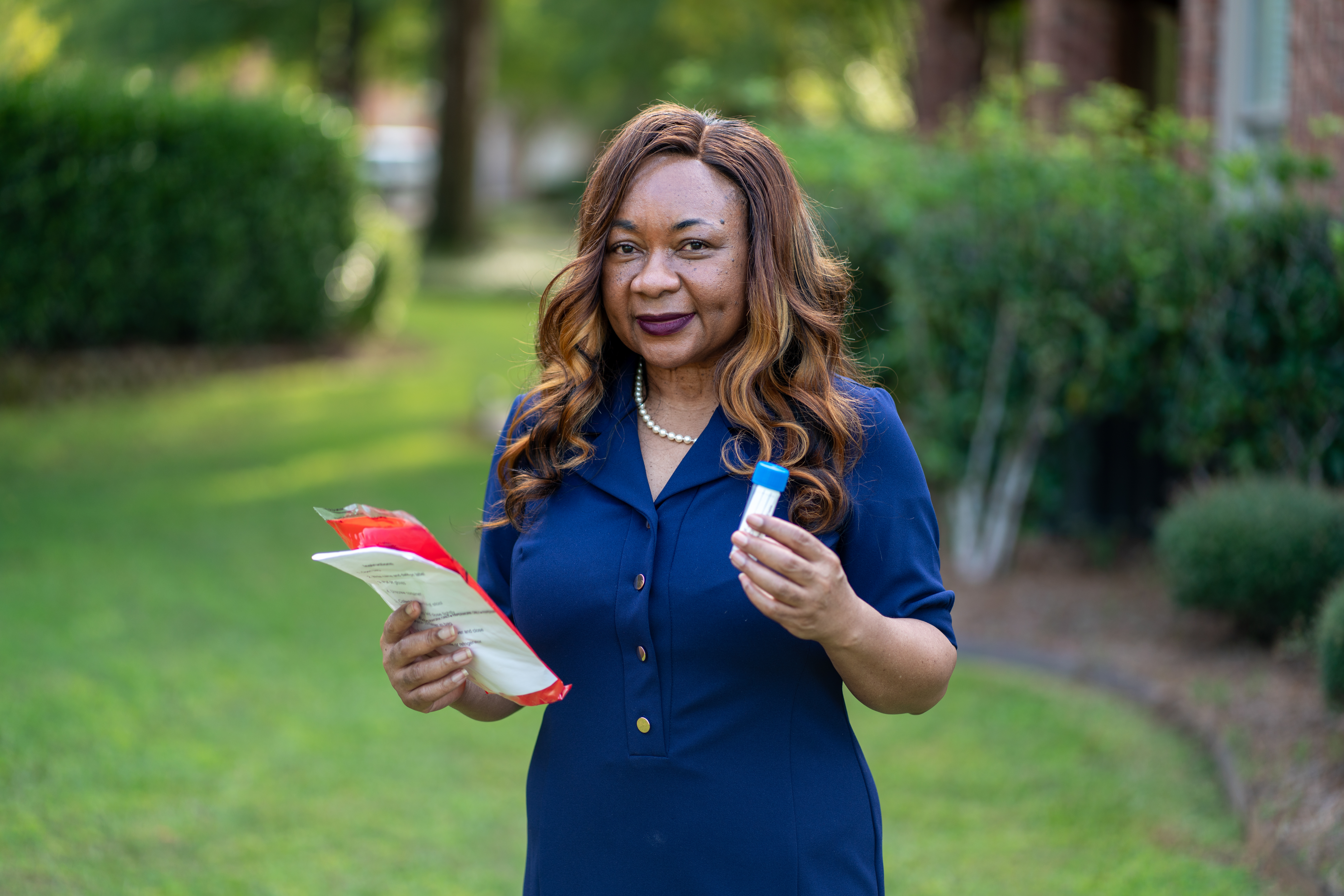 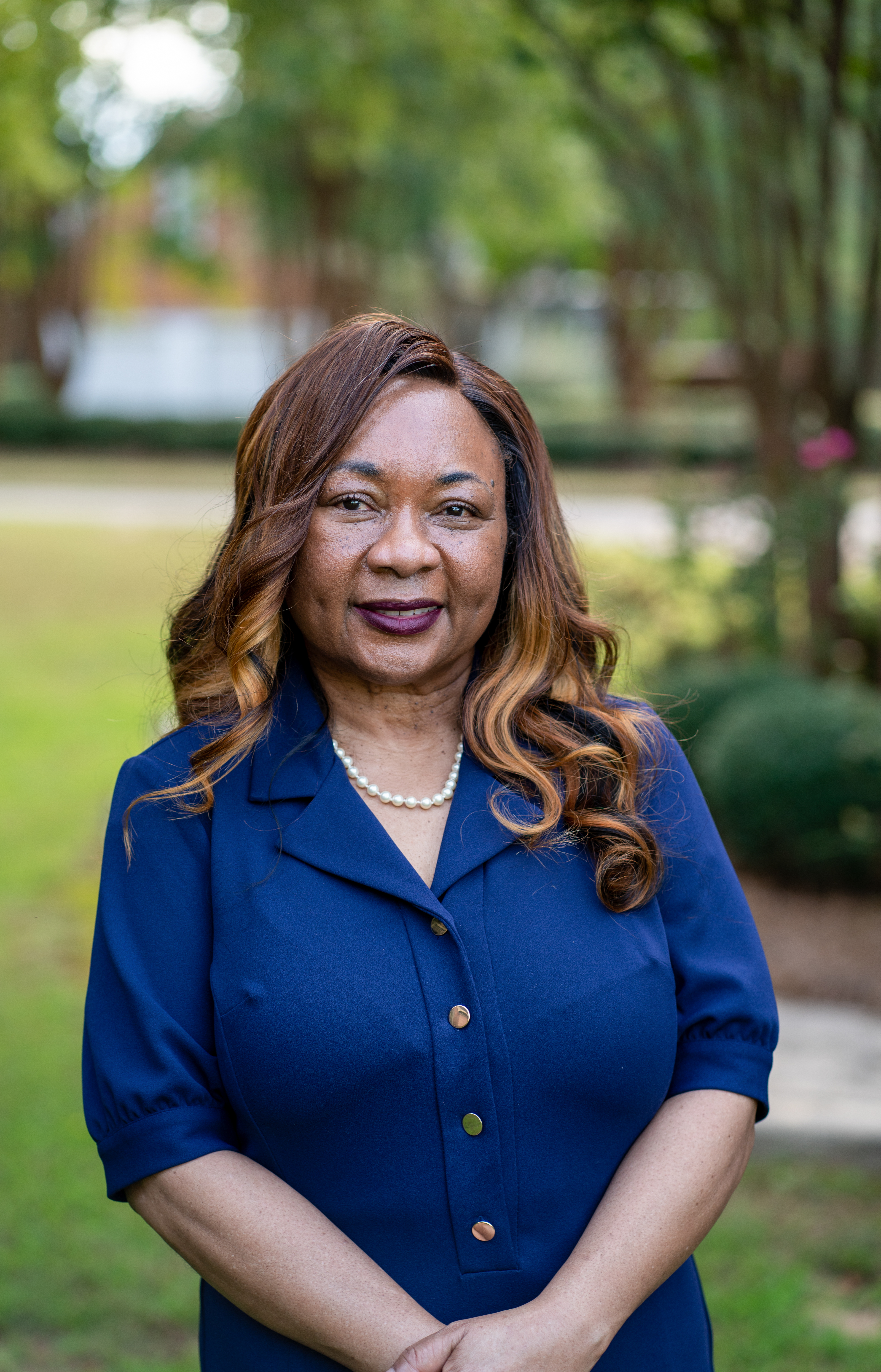 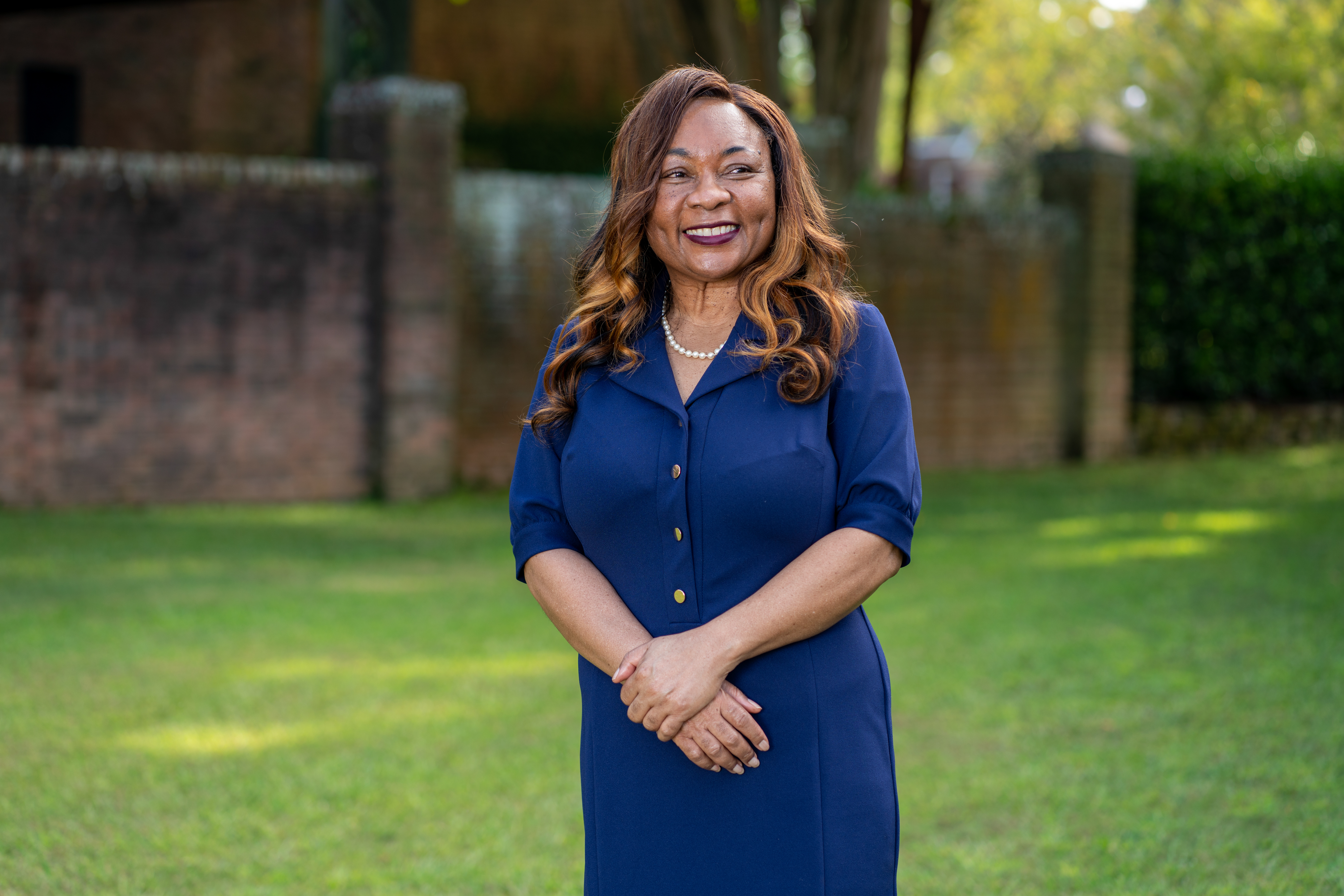 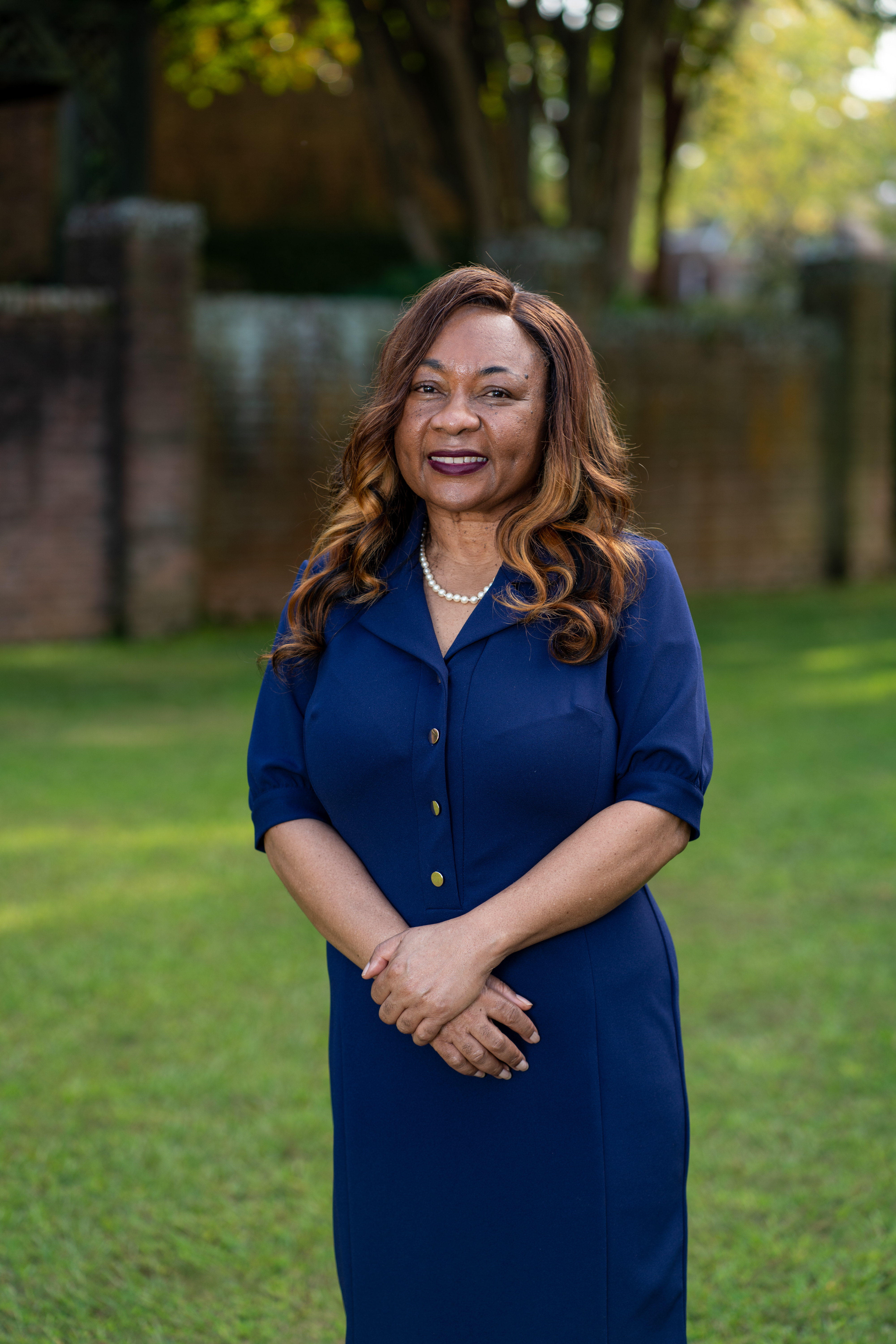 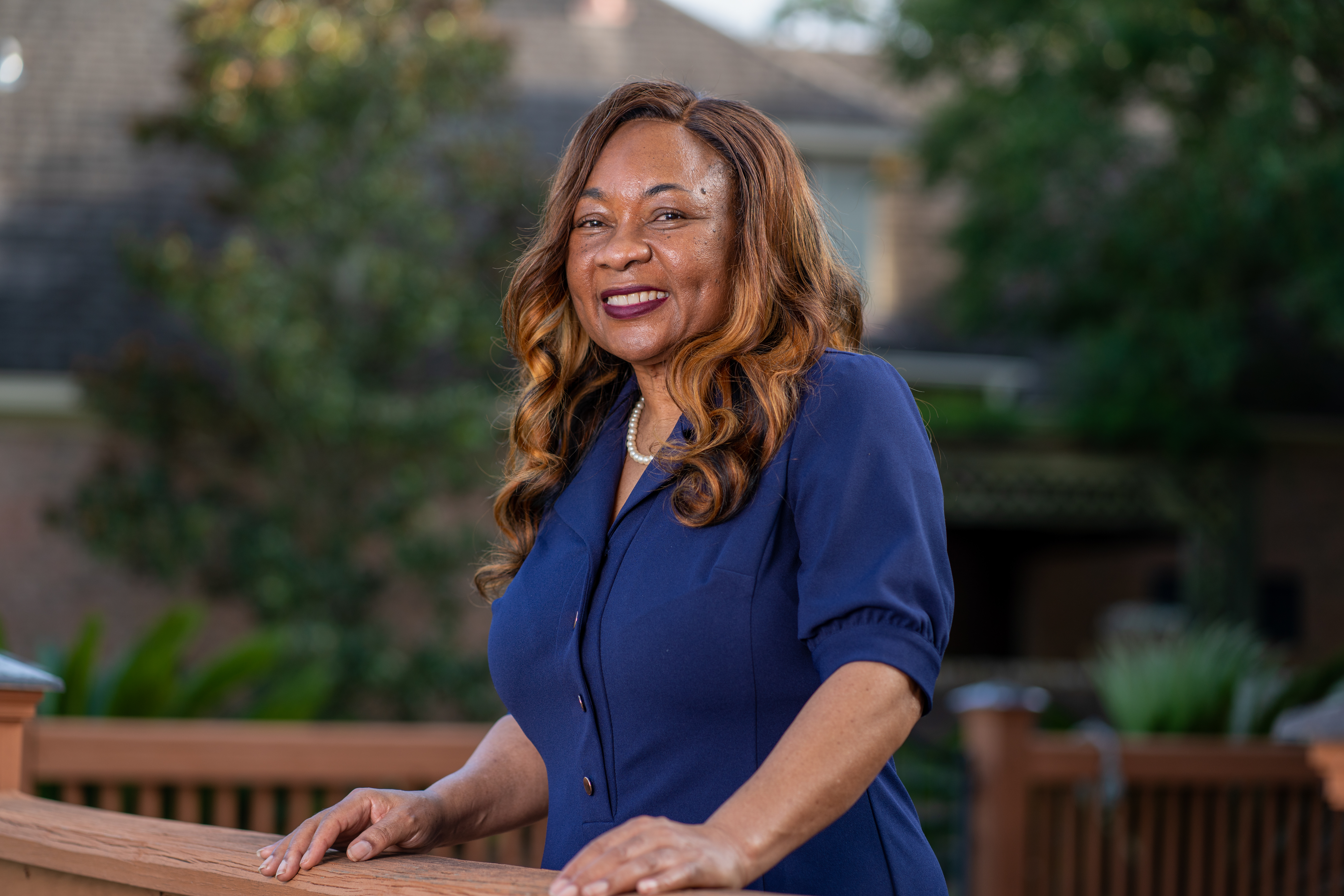