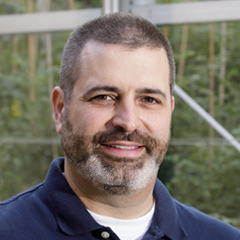 Zachary Lippman is a plant biologist investigating the genetic networks underpinning plant development and growth and creating new breeds of hardier, higher yielding crops. A key element in a plant’s fruit-bearing capacity and robustness is an appropriate balance between two competing functions: the production of shoots and leaves (needed for nutrition) and the production of inflorescences (flowering branches), which make fruits and seeds. Using the tomato as a model system, Lippman combines traditional plant breeding methods with genomic tools to optimize the agricultural balance of plant inflorescence and leaf production.

He has demonstrated the ability to create allelic variants (or mutations) that can sidestep the painstaking process of breeding for qualities that take many generations to produce while maintaining beneficial elements of the original plant. Lippman identified several genes that regulate and respond to the tomato’s hormone system governing leaf and flower production, and, through targeted editing of these genes using CRISPR, he was able to customize and optimize the balance of the two for different agricultural needs. He has also made genetic changes to inflorescence branch architecture in order to support increased flower production, resulting in plants that have increased yields. Lippman has since used these methods to create and characterize large numbers of de novo (or original) genetic variations in tomatoes. By making targeted changes in a few critical genes, his group has taken major steps toward domesticating the groundcherry, a previously wild species, while retaining the resilience of this berry-producing plant to grow in suboptimal conditions.

Increasing the genetic diversity of our crops and domesticated plants will be critical to safeguarding food security in the face of growing challenges from climate change, population growth and movement, and water shortages. Lippman’s research, which is generalizable to many other crops, indicates the possibility of identifying genomic targets, accelerating quantitative genetic variation of those targets, and breeding for beneficial traits such as drought, heat, pathogen resistance, and increased yield much faster than occurs in nature.

Zachary Lippman received a BS (2000) from Cornell University and a PhD (2004) from the Watson School of Biological Sciences at Cold Spring Harbor Laboratory (CSHL). Lippman held a Human Frontiers postdoctoral research fellowship at the Hebrew University of Jerusalem in Israel for three years prior to starting his own research program at CSHL in 2008, where he is currently the Jacob Goldfield Professor of Genetics. In 2018, he was named a Howard Hughes Medical Institute Investigator. Lippman’s articles have appeared in journals including Cell, Nature Genetics, Nature Plants, and Genome Research. 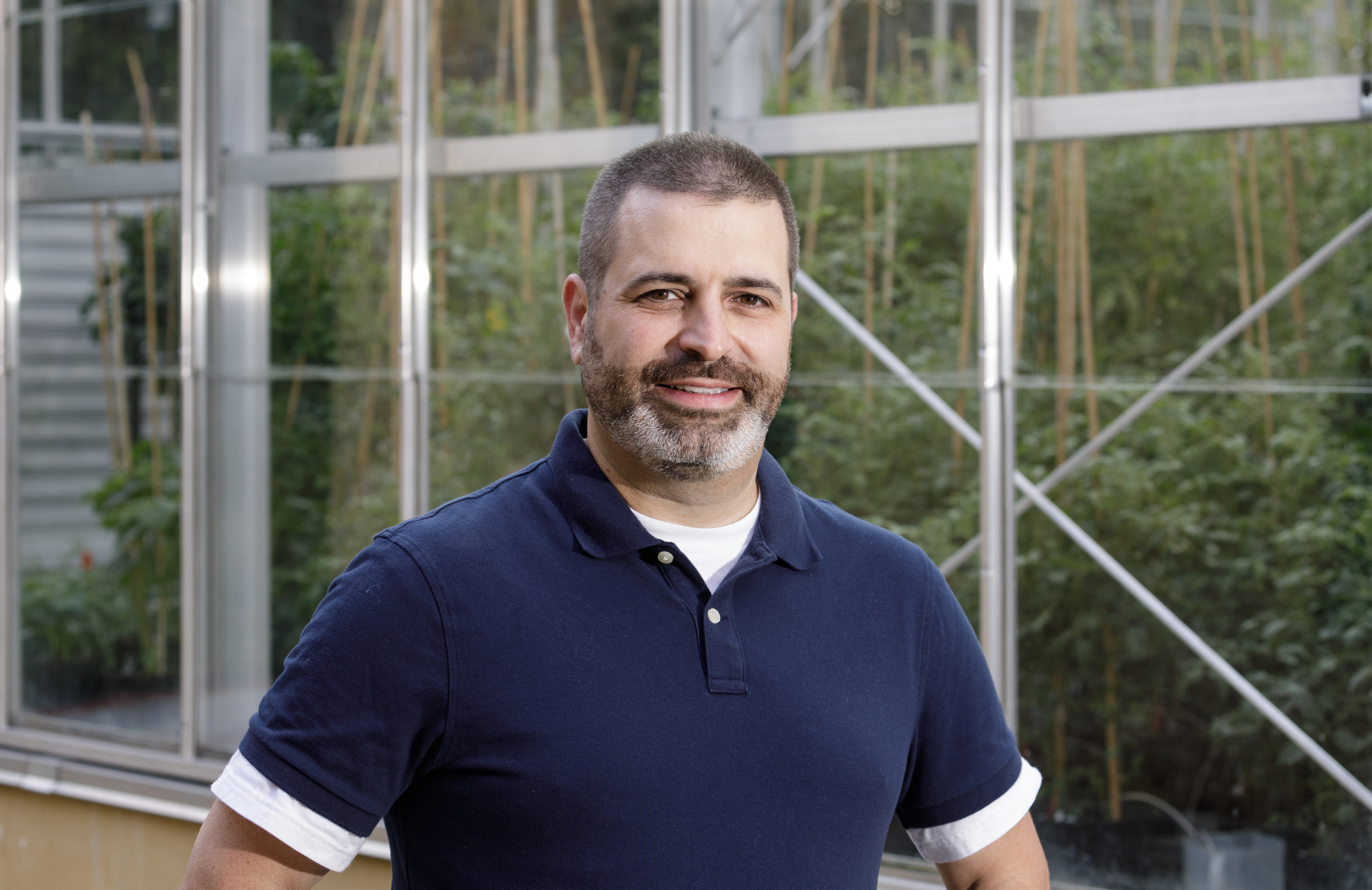 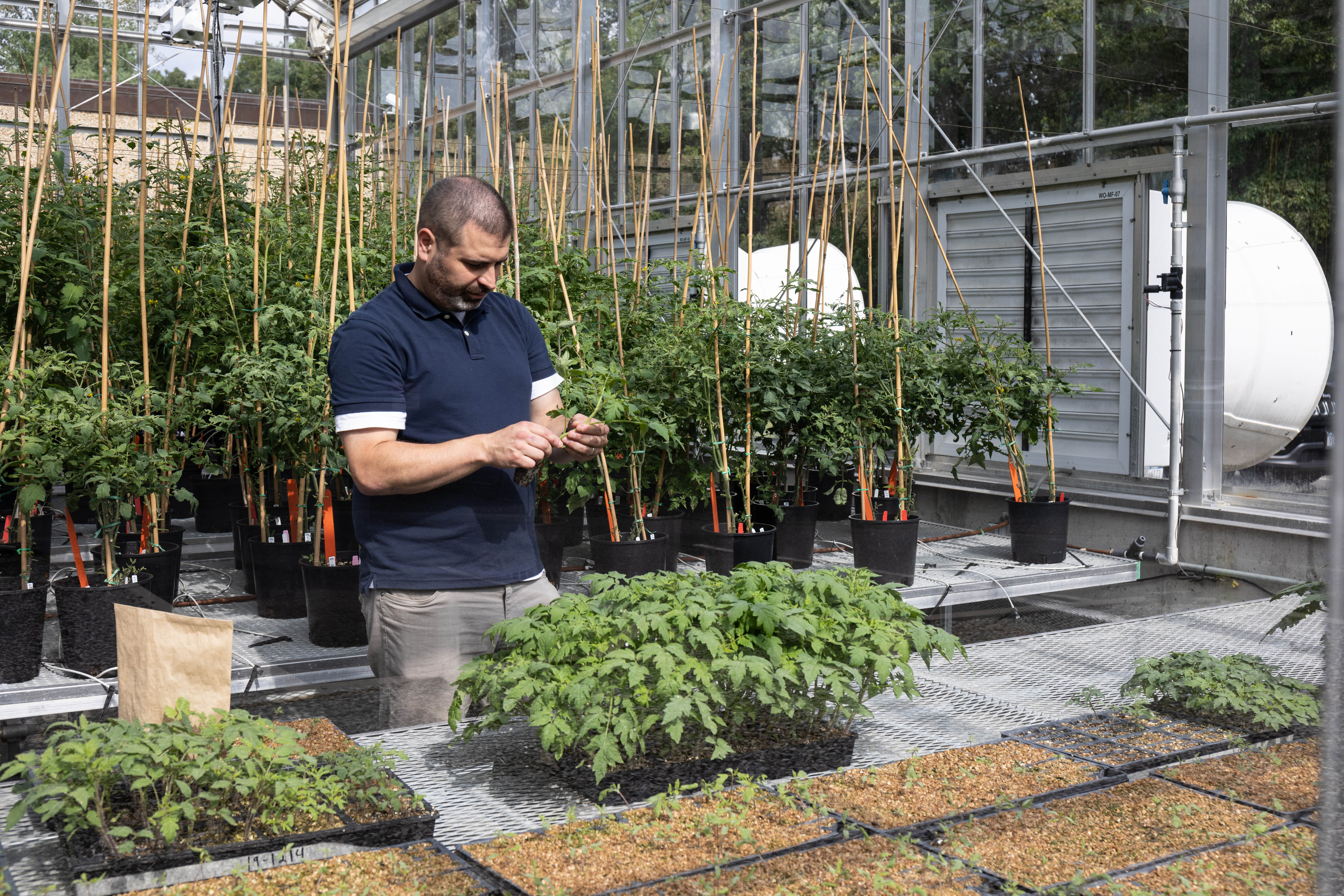 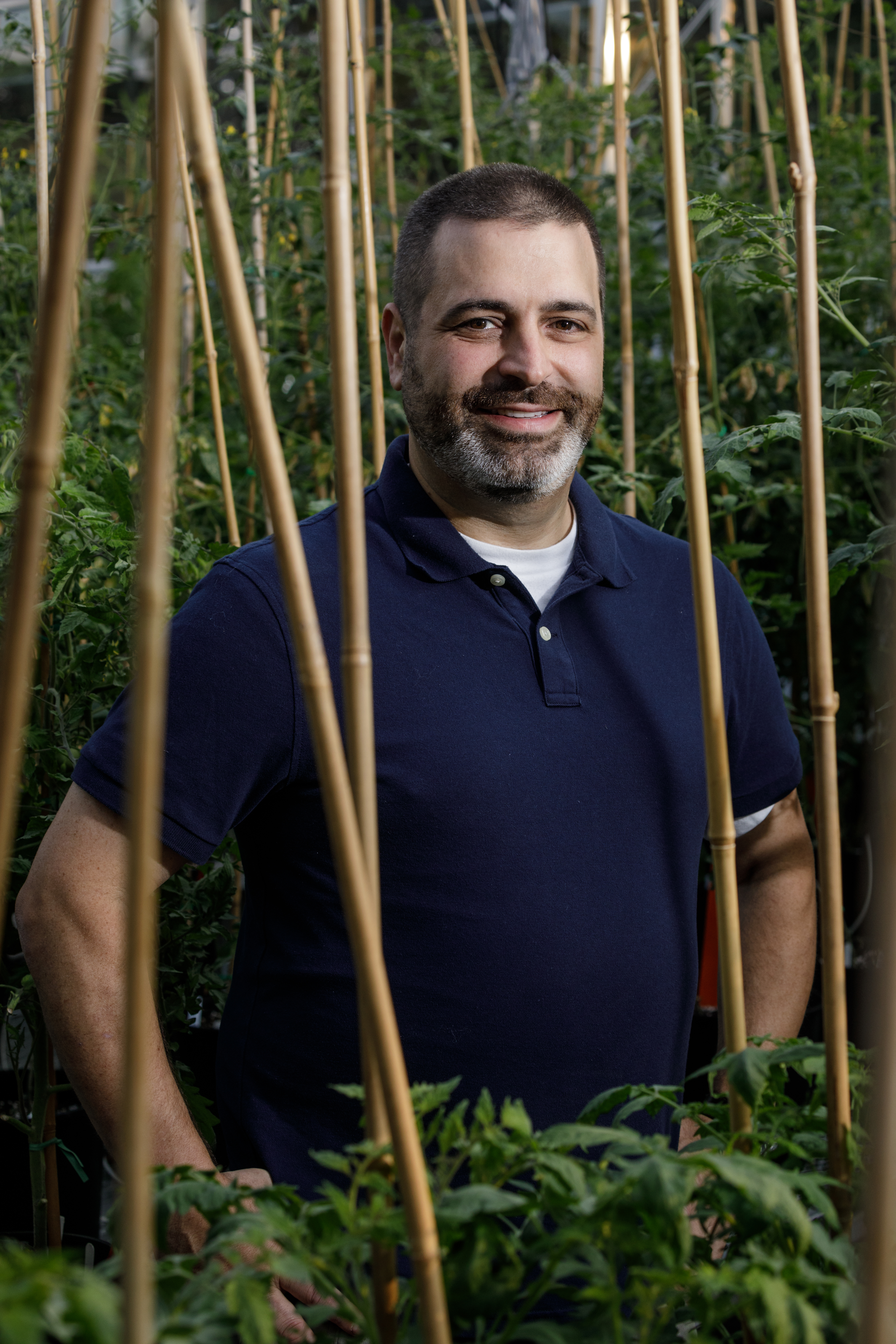 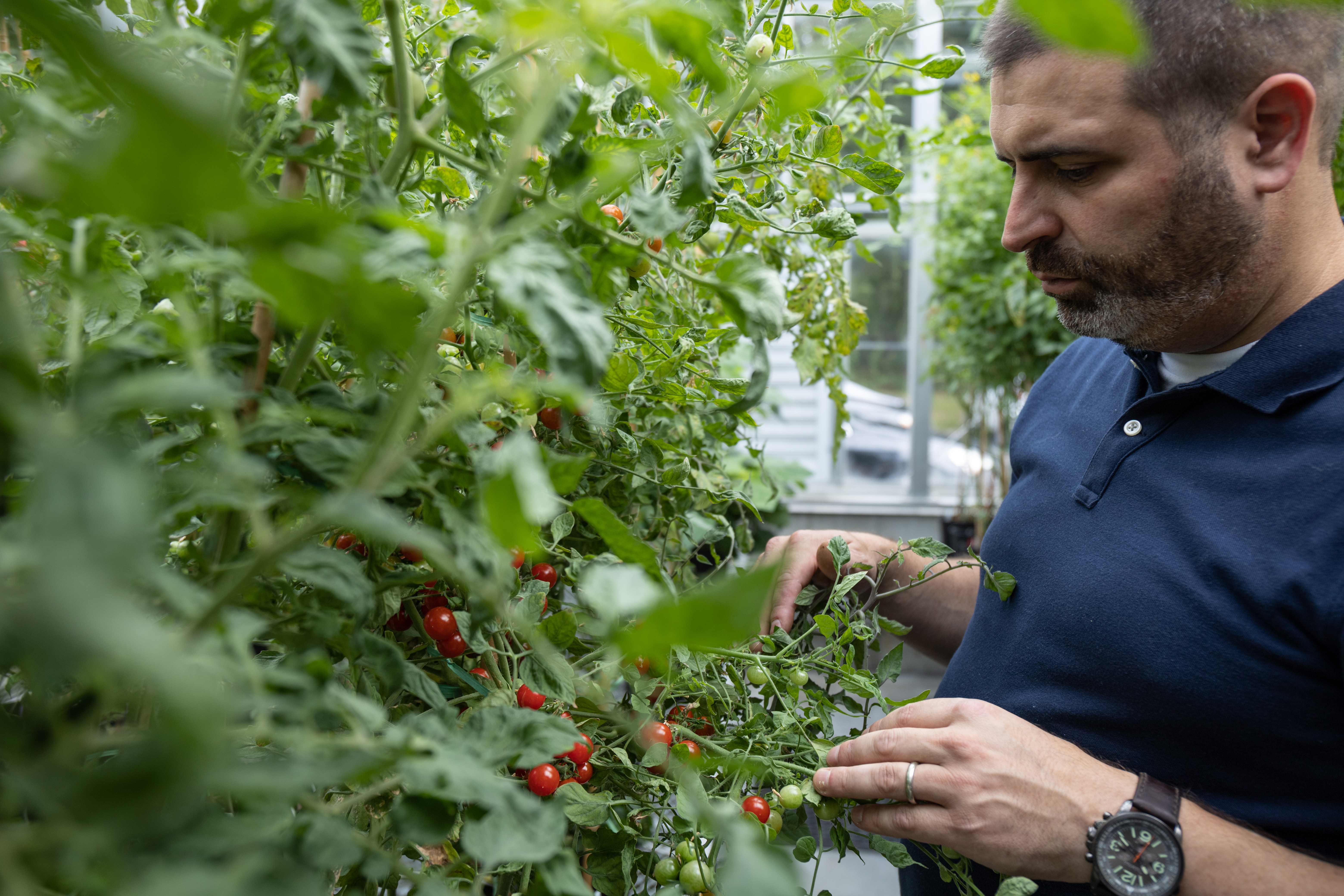 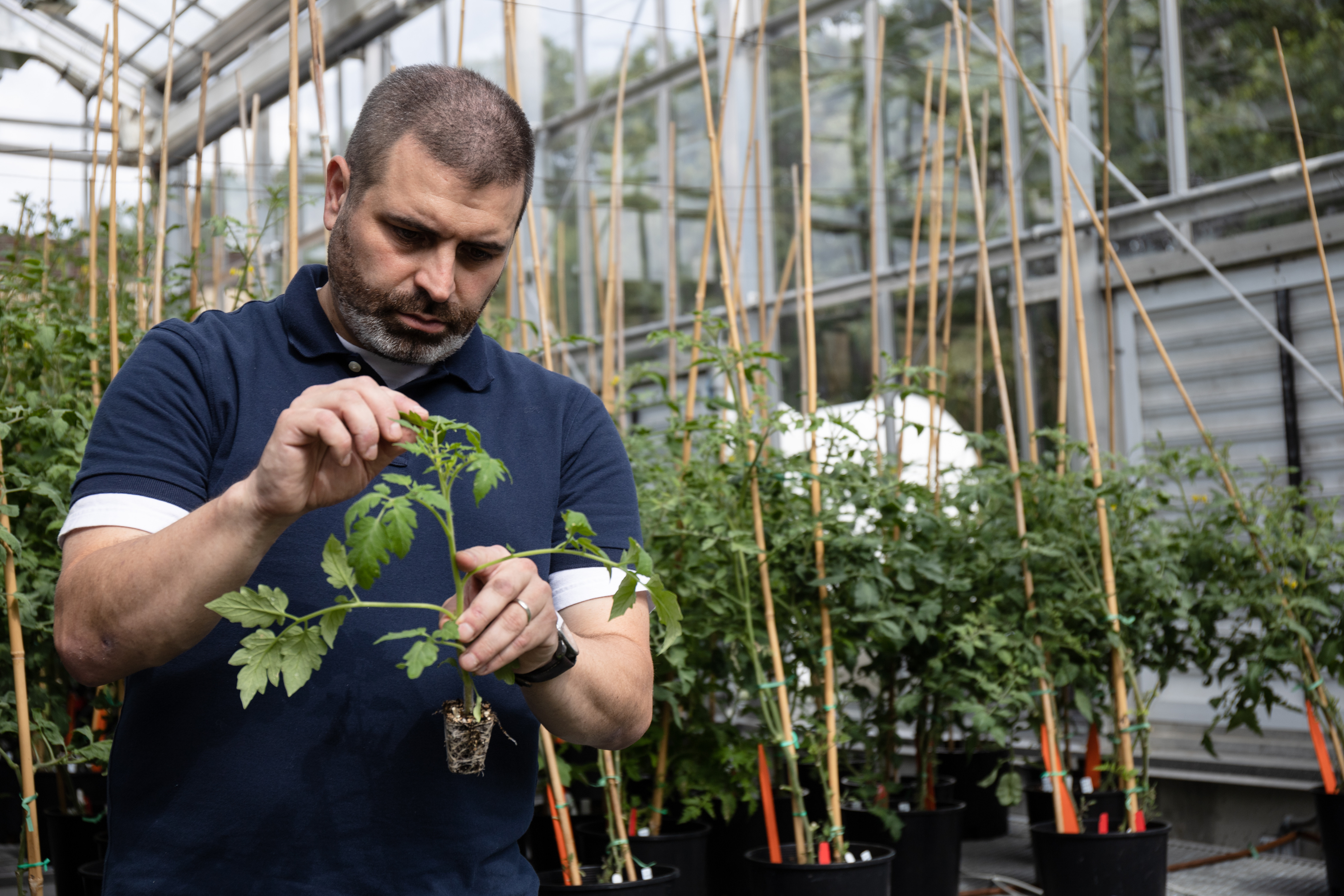 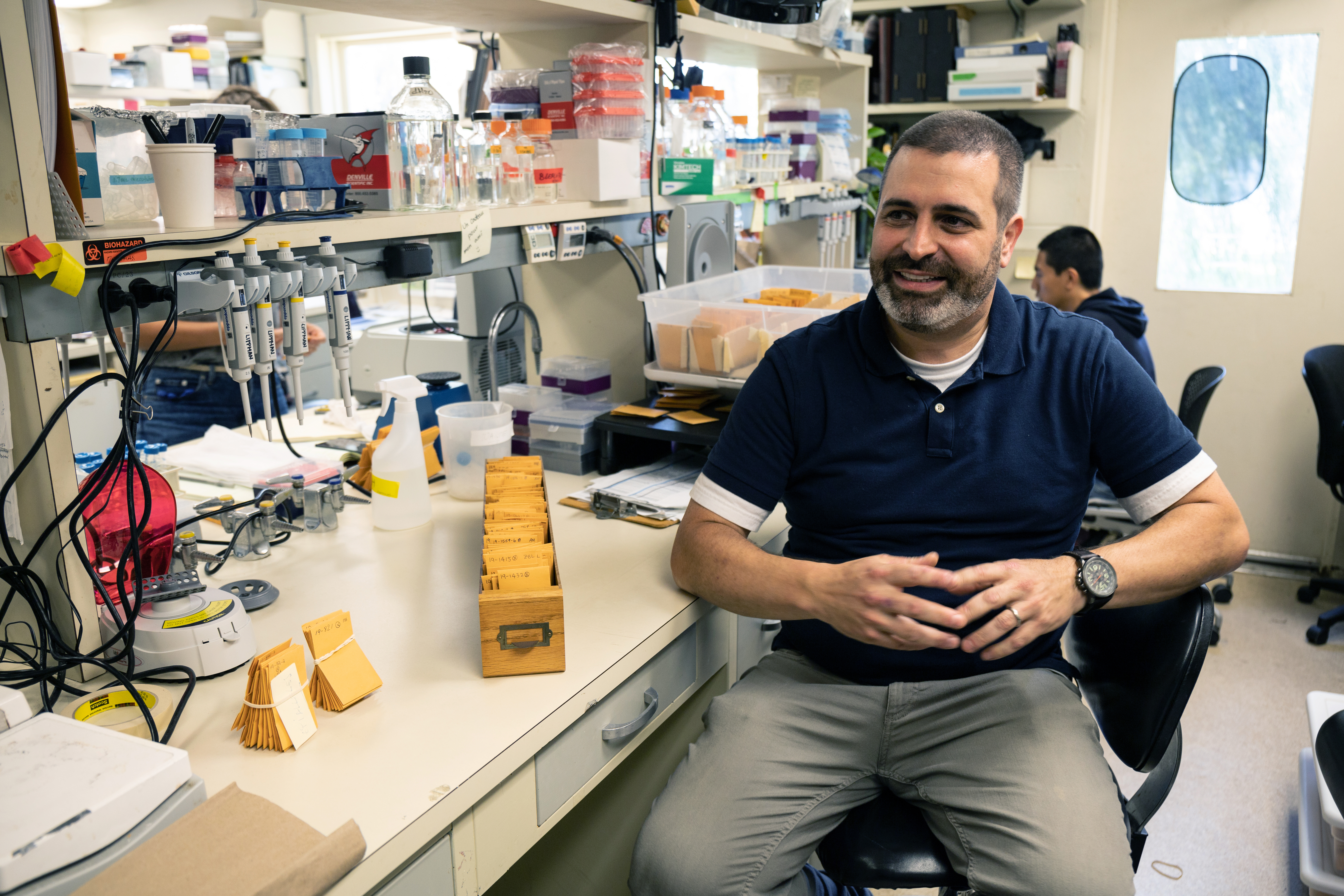