Landscape and Public Artist | Class of 2019

Creating ecologically sustainable urban spaces that resonate with and enrich the lives of current residents while also honoring communal histories. 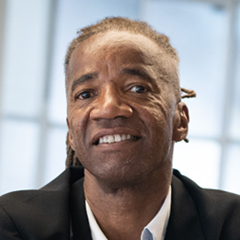 Walter Hood is a landscape and public artist creating urban spaces that resonate with and enrich the lives of current residents while also honoring communal histories. Hood melds architectural and fine arts expertise with a commitment to designing ecologically sustainable public spaces that empower marginalized communities. Over his career, he has transformed traffic islands, vacant lots, and freeway underpasses into spaces that challenge the legacy of neglect of urban neighborhoods.

Through engagement with community members, he teases out the natural and social histories as well as current residents’ shared patterns and practices of use and aspirations for a place. He designed Lafayette Square Park (1999) in Oakland to serve its diverse users: children play on a grassy artificial hill that references the former domed observatory on the spot, and walkways, game tables, and a performance space serve nearby residents and the homeless who have frequented the park since the Great Depression. With Splash Pad Park (2003), also in Oakland, Hood created an oasis among busy roadways that provides pedestrian access between neighborhoods; it is now home to the city’s largest farmer’s market. Hood’s designs for institutional settings, such as the gardens of the M. H. de Young Museum in Golden State Park (2005) and the walkways of the Broad Museum in Los Angeles (2015), demonstrate his ability to interweave erudite, elegantly crafted spatial and material configurations into the context of local geography and ecology.

More recently, Hood has undertaken ambitious commemorative landscapes that reflect his interest in the role of sculpture in public space. His plans for Nauck Town Square in Arlington County, Virginia (2016–present), located in a neighborhood whose residents are descendants of a pre-Emancipation community of freed blacks, include a towering sculpture that spells “Freed” made from replica slave badges. For the landscape surrounding the forthcoming International African American Museum (2020), to be built on the site where nearly 40 percent of enslaved Africans arrived in this country, Hood has designed a memorial garden filled with native grasses and featuring a tidal pool whose waters will recede at regular intervals to reveal an engraved pattern of life-sized figures, aligned as though confined within the hold of a slave ship. Hood is broadening the myriad ways in which a place can be transformed by intervention in the landscape and imbuing social justice and equity into public spaces that make past and present community lifeways visible.

Walter Hood received a BLA (1981) from North Carolina A&T State University, an MLA and MArch (1989) from the University of California, Berkeley, and an MFA (2013) from the School of the Art Institute of Chicago. He is the creative director and founder of Hood Design Studio and is Professor of Landscape Architecture and Environmental Planning and Urban Design in the College of Environmental Design at the University of California, Berkeley. Additional works by Hood include Witness Walls (2018) in Nashville, Solar Strand (2012) at the University of Buffalo, Jackson Sculpture Terrace (2012) in Jackson, Wyoming, and Powell Street Promenade (2012) in San Francisco, among other projects. He has also published two monographs, Urban Diaries (1997) and Blues & Jazz Landscape Improvisations (1993), and is the editor of the forthcoming Black Landscapes Matter. 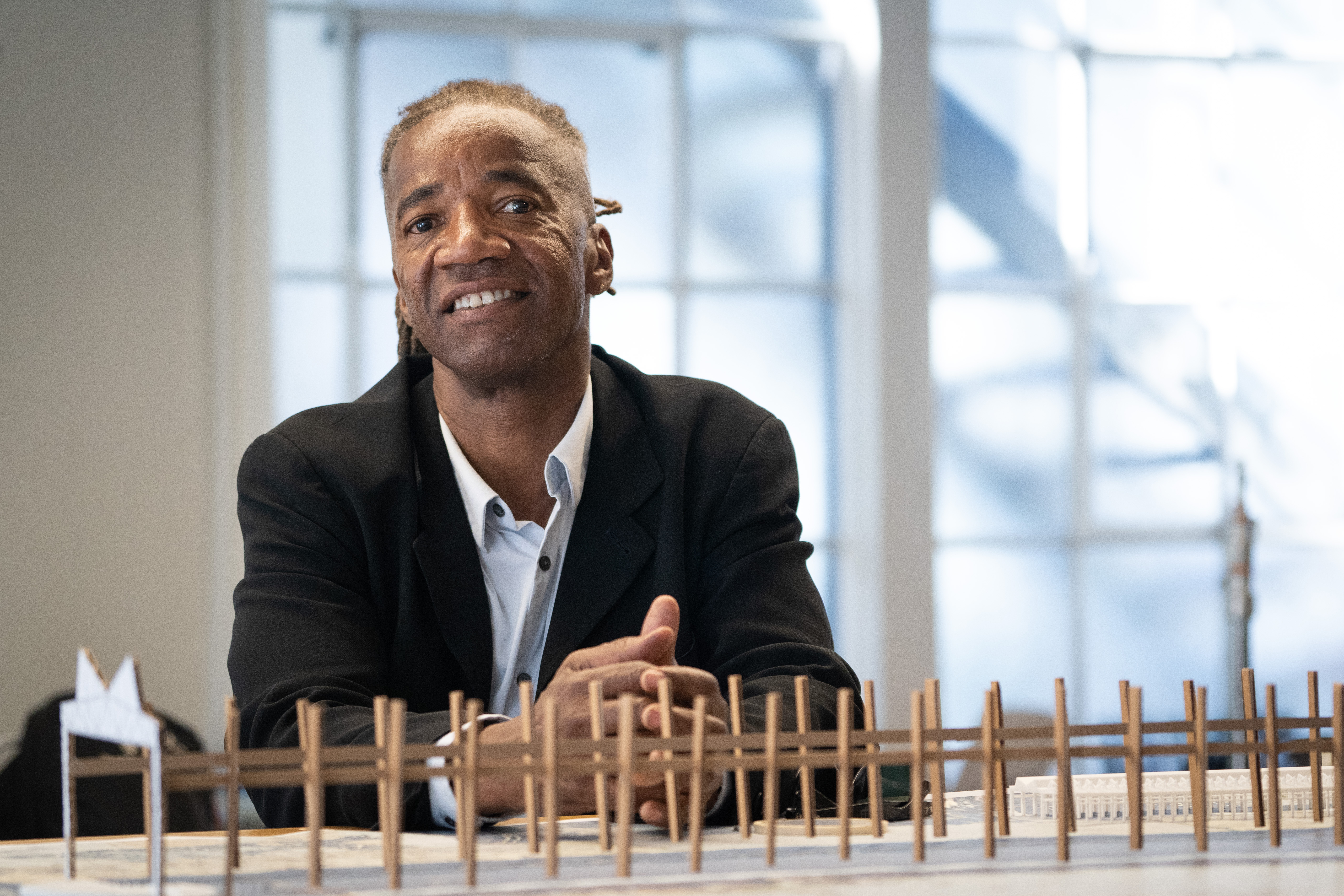 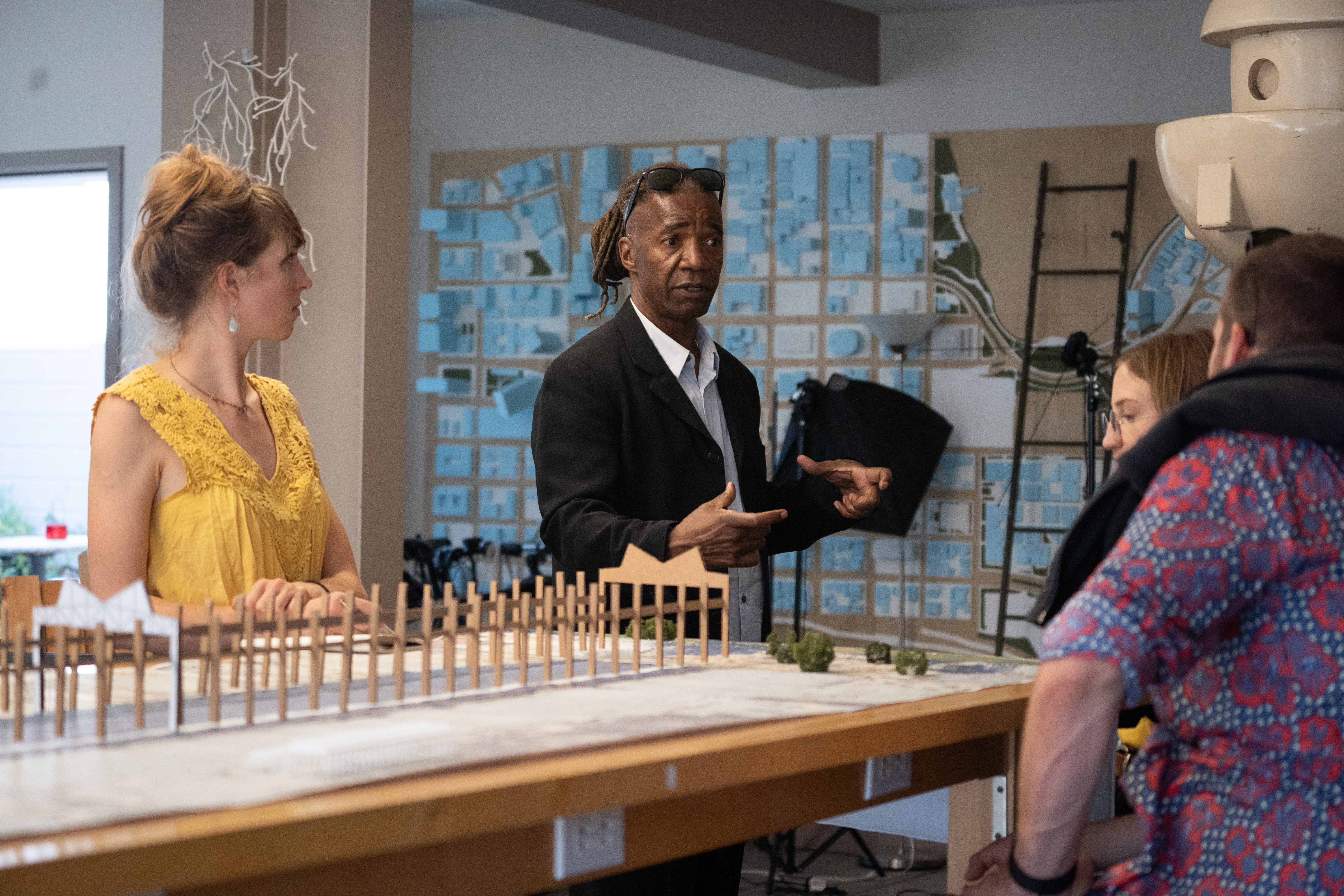 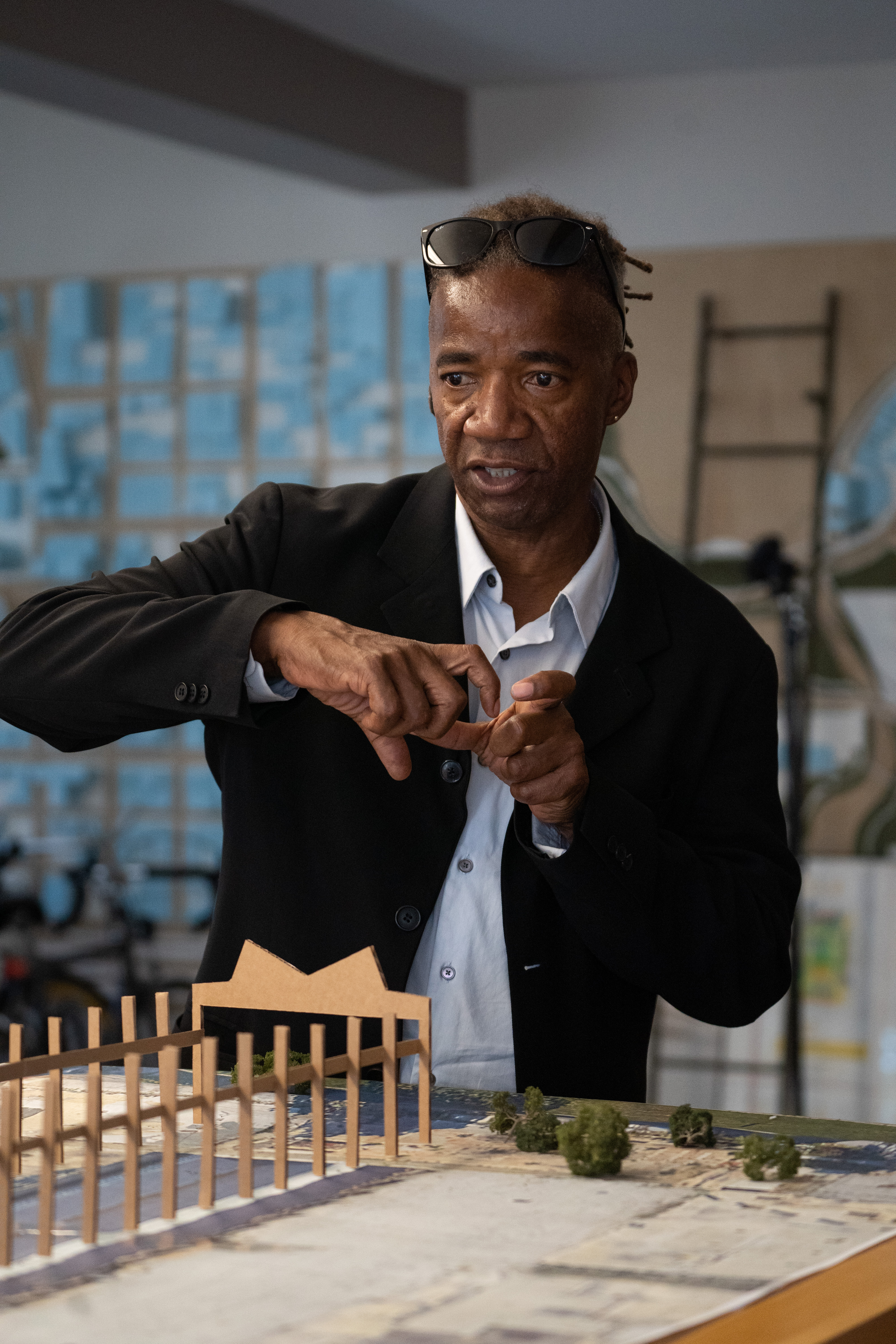 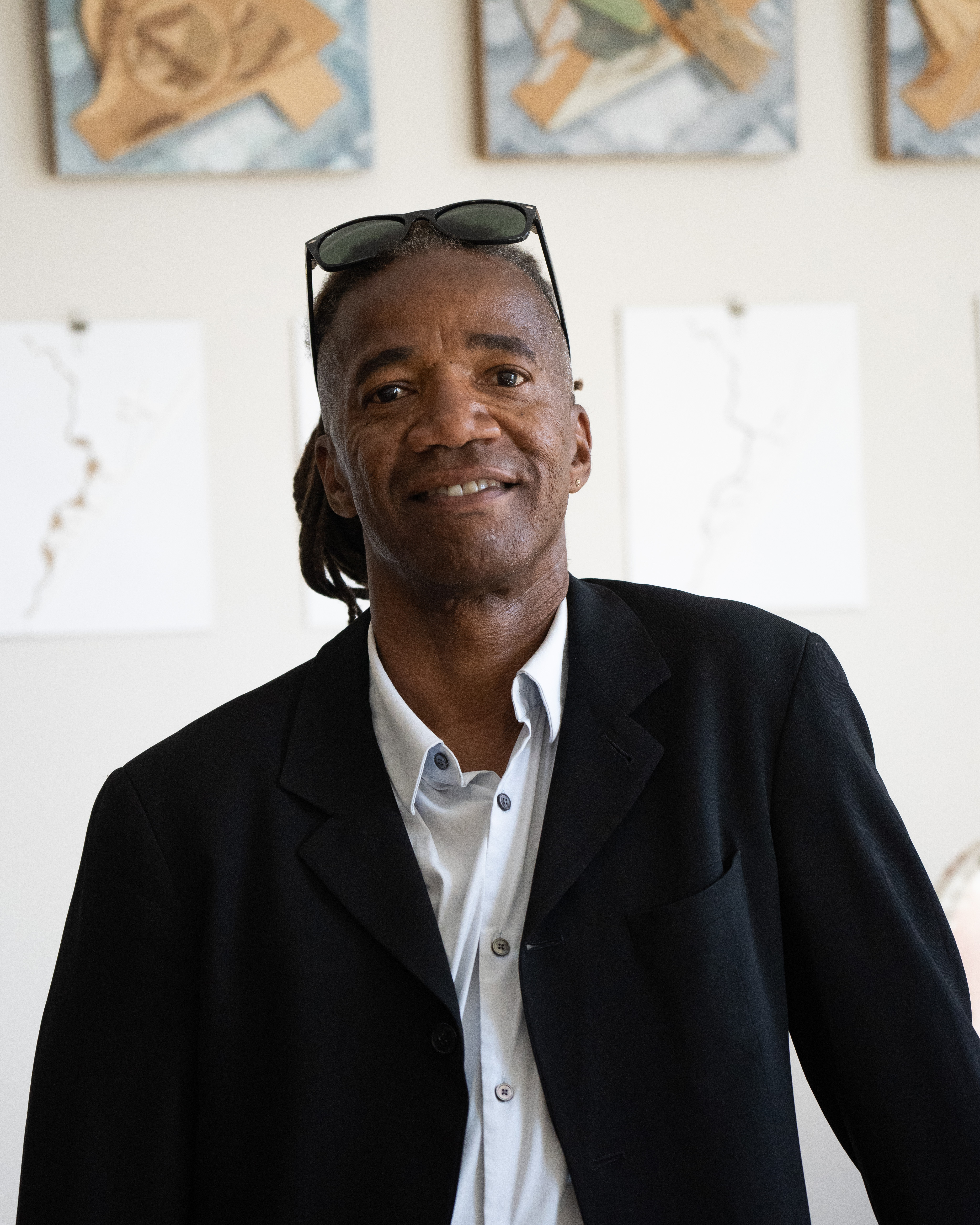 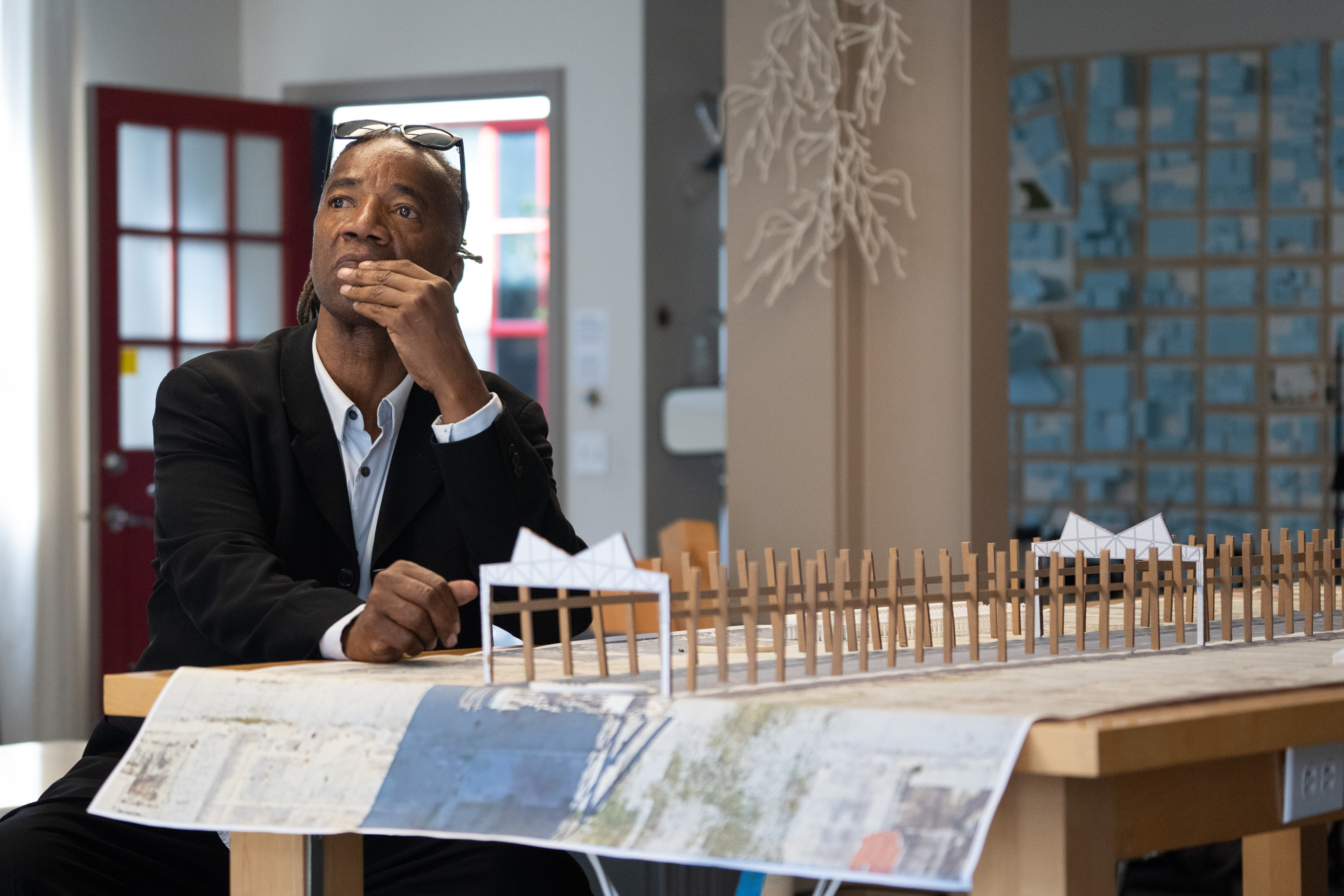 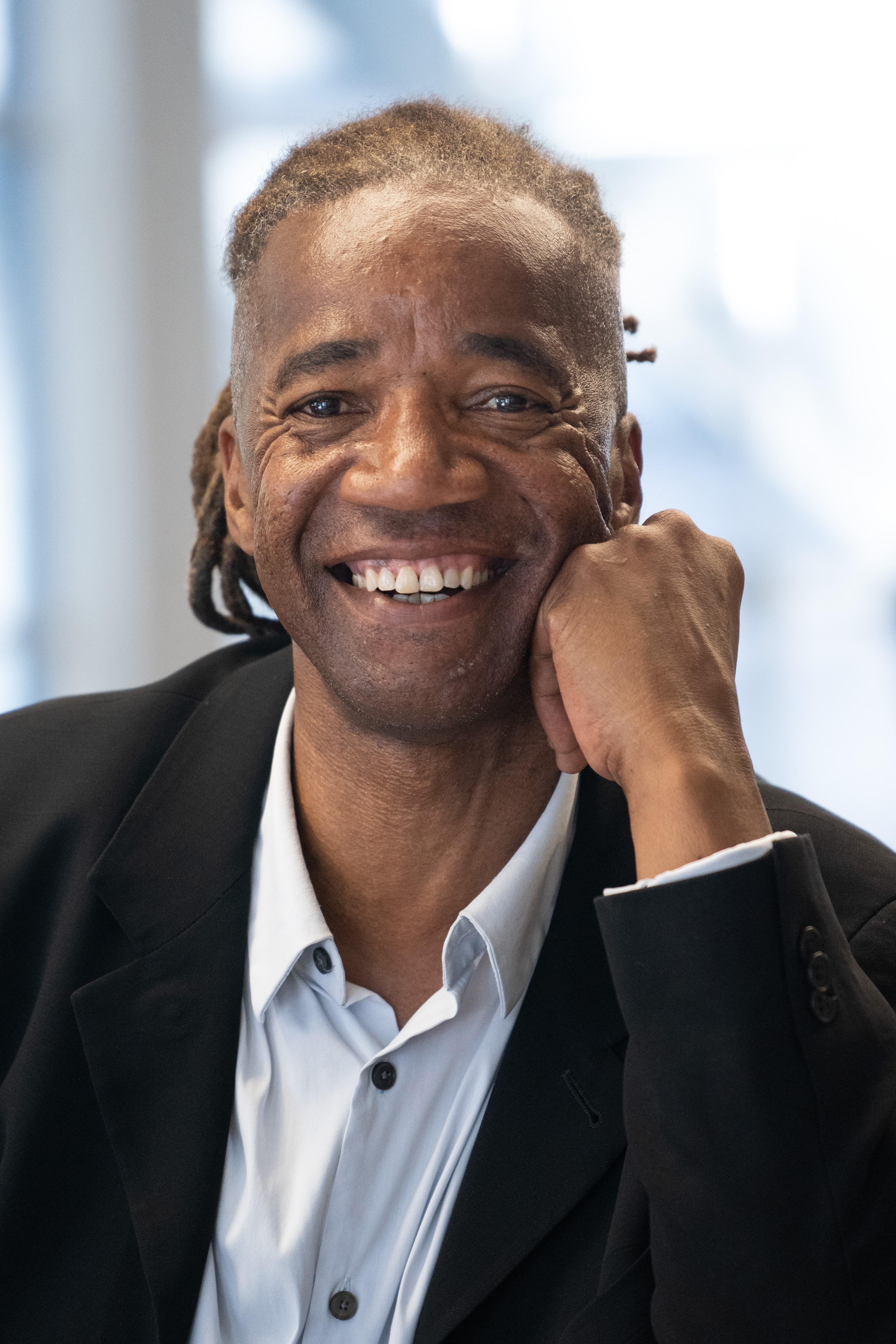