Investigating how stimuli in the physical world shape the function of neural circuits and are translated into innate and learned behaviors. 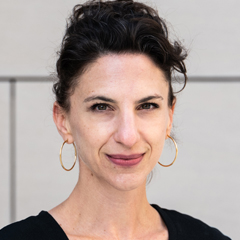 Vanessa Ruta is a neuroscientist tackling one of the fundamental questions of neuroscience: how the brain processes sensory information and generates behavioral responses. Animal behavior consists of the interplay of innate (or instinctual) and learned behaviors that arise from sensory experience. Ruta draws on a breadth of scientific training, spanning molecular biophysics to systems neuroscience, and uses the model system of Drosophila (fruit fly) to glean cross-disciplinary insights that advance the science of innate and learned behaviors.

Her facility with and imaginative deployment of sophisticated techniques such as optical labeling, intracellular electrophysiology, and chemical imaging have allowed her to visualize and probe neural circuits, including the function of individual synapses within the brain of an awake, behaving fly responding to stimulus from the physical world. By mapping a pheromone sensing circuit, one synaptic link at a time, from the sensory input to behavioral output during Drosophila courtship, Ruta has discovered key divergence points in sensory processing pathways in male and female brains, indicating a mechanism by which the same pheromone input is processed in a gender-specific manner to elicit the unique behaviors of male and female flies. She then traced how the male fly reacts to receiving both positive and negative mating sensory cues simultaneously. Ruta and her lab expanded on this work in investigations of how the fly’s internal state, learning, and experience interact with sensory information in the Drosophila mushroom body, a key region of the brain for associative learning.

Recently, using cryo-electron microscopy, Ruta and colleagues elucidated the protein structure of an insect odorant receptor and presented the first structural understanding of how the chemical world is detected. In another line of work, they developed genetic reagents to directly compare the same pheromone processing neural pathways in recently diverged Drosophila species, providing explicit insight into how evolution shapes neural circuits to generate species-specific mate preferences. Through her multidisciplinary approach and unique understanding of the correlation among anatomy, synaptic activity, and behavior, Ruta is shedding light on how sensory stimuli can elicit profoundly different behavioral responses as a result of neural circuits being modified through evolution or individual experience.

Vanessa Ruta received a BA (2000) from Hunter College of the City University of New York and a PhD (2005) from The Rockefeller University. She was a postdoctoral researcher (2005–2010) and an associate research scientist (2010–2011) at Columbia University before returning to The Rockefeller University in 2011, where she is currently the Gabrielle H. Reem and Herbert J. Kayden Associate Professor heading the Laboratory of Neurophysiology and Behavior. Her work has been published in such scientific journals as Cell, Nature, and Neuron, among others.

How do we learn, recognize objects, or navigate social interactions? While these computations form the basic fabric of our human experience, how they arise from the bewilderingly complex circuits of our brain remains a mystery. My work is inspired by the potential of simpler systems, like tiny insects, to provide insight into the core mechanisms of brain circuits and ultimately unravel the brain’s fundamental logic. 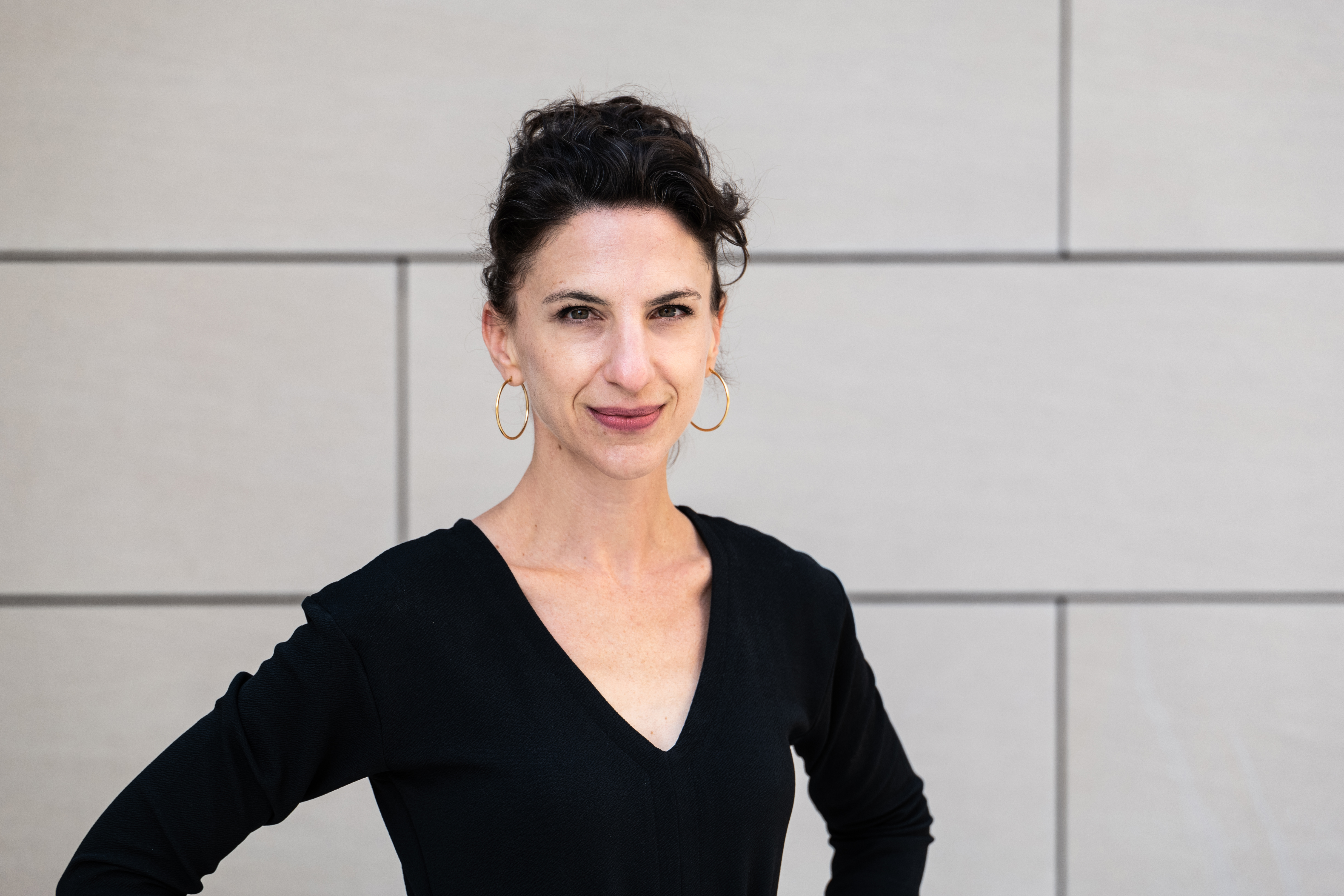 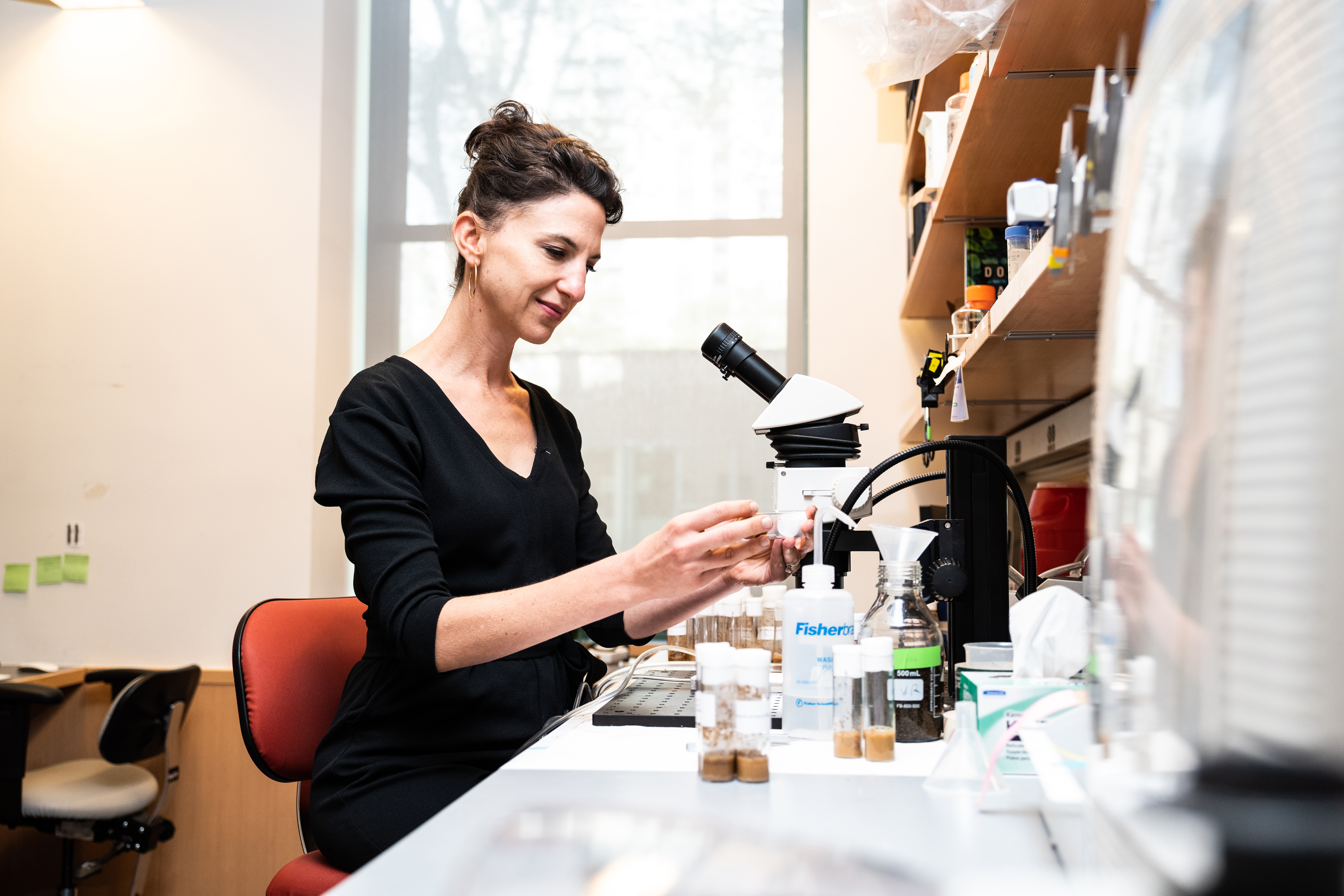 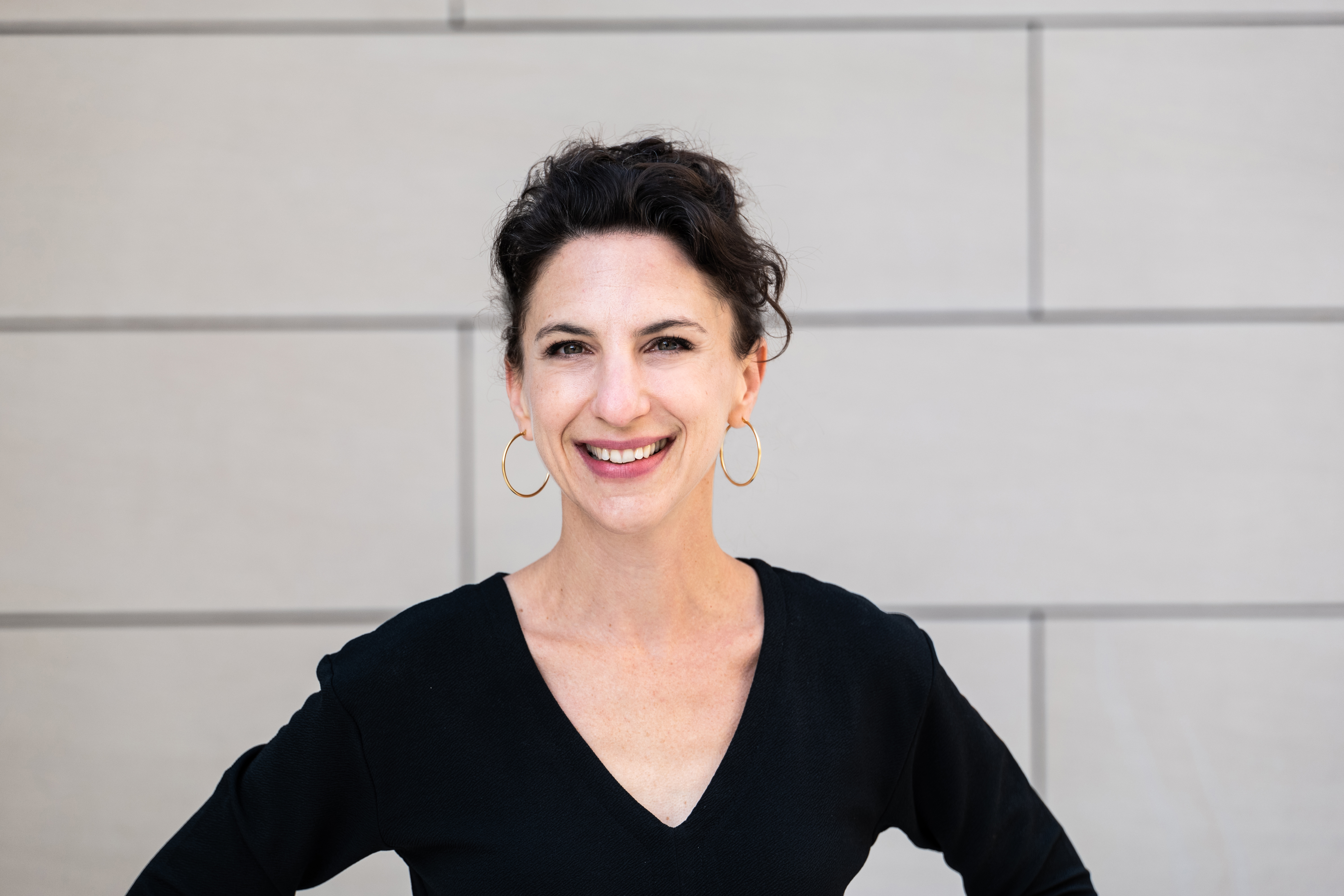 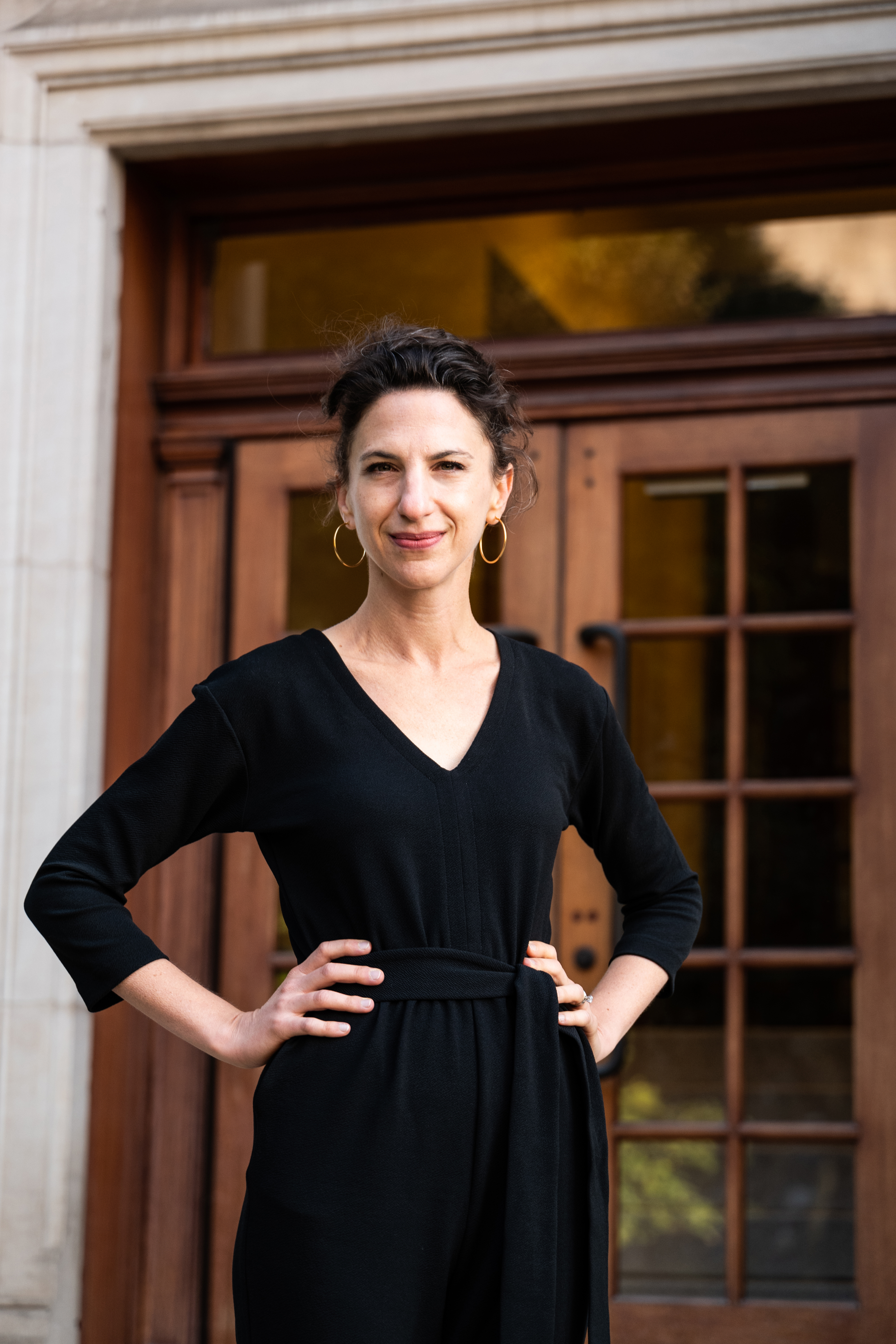 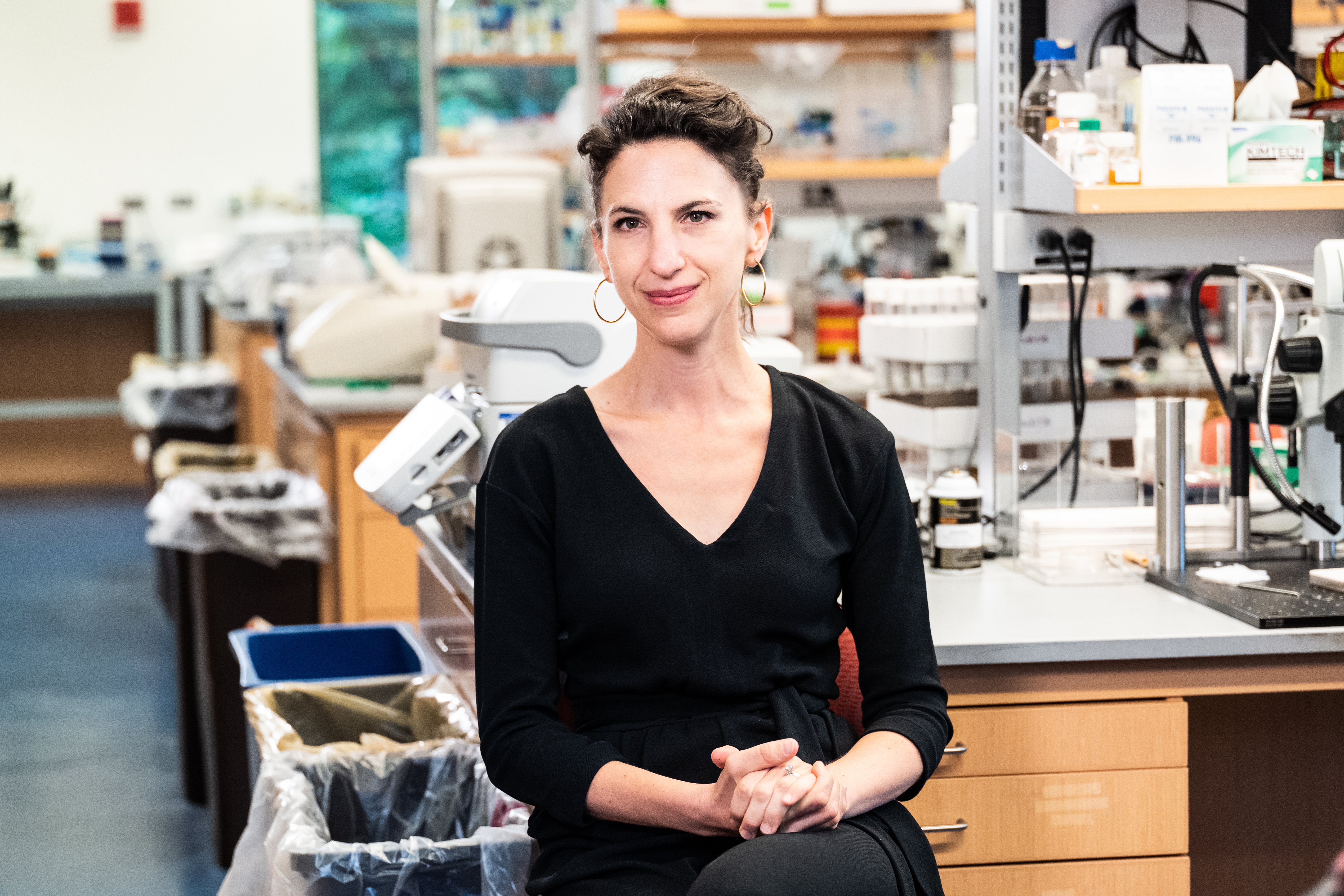 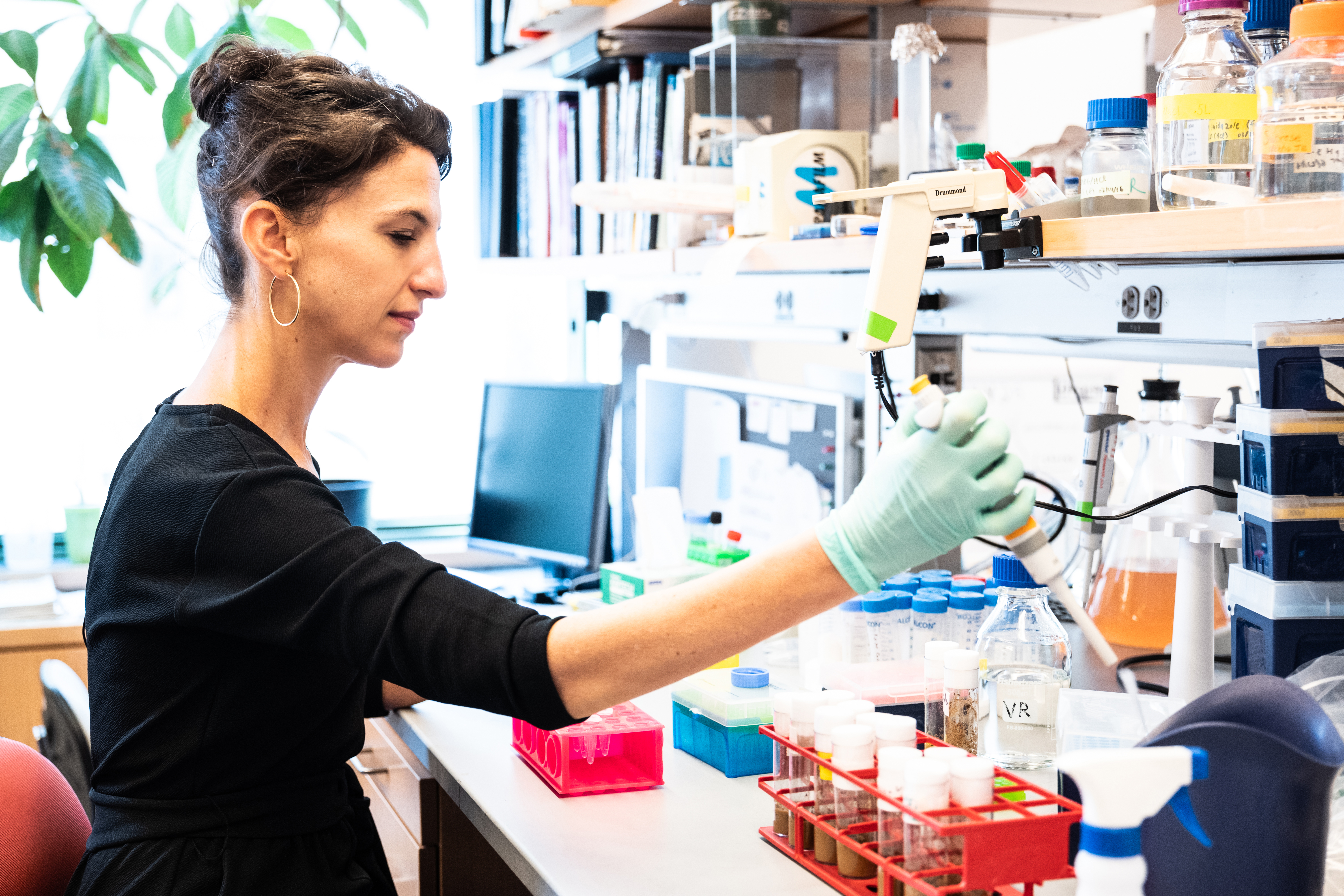