Challenging conventional notions of authorship in fiction, essays, and inventive hybrids of the two that pose profound questions about the various ways we piece together stories and document the lives of others.

Valeria Luiselli is a writer of fiction, essays, and inventive hybrids of the two who challenges conventional notions of authorship and explores the experience of dislocation as a common theme across her many projects. Writing with dry humor and deftly controlled prose in both Spanish and English, she often wrestles with the complexity of translation and draws from an unusually broad range of Latin American, American, and European literary traditions.

Luiselli’s novel La historia de mis dientes (2014), translated into English as The Story of My Teeth (2015), chronicles the adventures of an auctioneer and teller of tall tales named Gustavo “Highway” Sánchez Sánchez while experimenting with alternative modes of literary production. The project originated as a commission from the art gallery of the Mexican juice corporation Grupo Jumex. Luiselli engaged the workers in the Jumex factory as collaborators in the writing process, sharing installments of the work in progress with them and incorporating their reactions into the novel’s chapters. Her most recent books synthesize the formal inventiveness of her earlier work with her experiences as a court interpreter for unaccompanied child migrants caught in the labyrinth of U.S. immigration policy. In the nonfiction work Tell Me How It Ends: An Essay in Forty Questions (2017), she demonstrates the impossibility of giving coherent, narrative form to the harrowing and fragmented statements that the immigration intake questionnaire elicits from children facing deportation. These stories, her attempts to document them, and the ethical dilemmas these efforts pose also figure prominently in her novel Lost Children Archive (2019). The novel is a fictionalized account of her own family’s road trip from New York to the U.S.-Mexico borderlands, with stories of the unfolding Central American migration crisis nested into the narrative through radio news reports, phone calls to a friend whose daughters are missing, and a novel-within-the-novel that the mother reads aloud about children making their way to an unnamed land. Rather than dividing the work into chapters, Luiselli organizes it around archival “boxes” of materials—audio recordings, texts, maps, and photographs—that her protagonists collect and reference throughout their journey.

As she forges new forms of writing that interweave multiple voices—those of other writers, readers, translators, and the children she interviews—Luiselli is posing profound questions about the various ways we piece together stories and pass them on to subsequent generations.

Valeria Luiselli received a BA (2008) in philosophy from the National Autonomous University of Mexico and a PhD (2015) in comparative literature from Columbia University. She was an assistant professor in the Romance Languages and Literatures Department at Hofstra University (2015–2018) and taught in City College of New York’s Beyond Identity Program (2017) prior to joining Bard College’s Program in Written Arts as a writer in residence in the fall of 2019. Luiselli is also the author of the essay collection Papeles Falsos (2010), translated into English as Sidewalks (2014), and the novel Los ingrávidos (2011), translated into English as Faces in the Crowd (2014). Her books have been translated into more than twenty languages and her work has appeared in such publications as the New York Times, Letras Libres, The New Yorker, El País, and Harper’s Magazine. 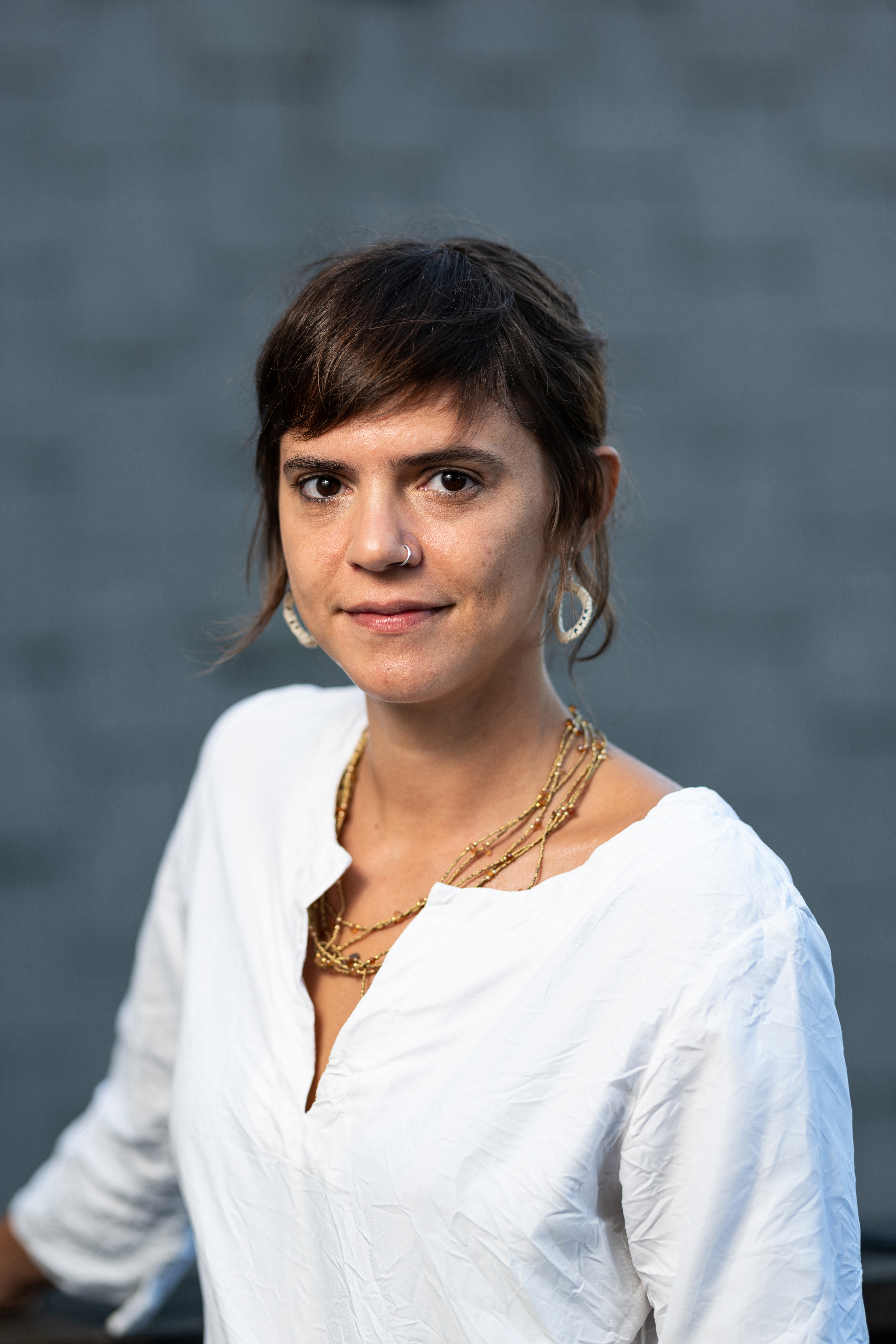 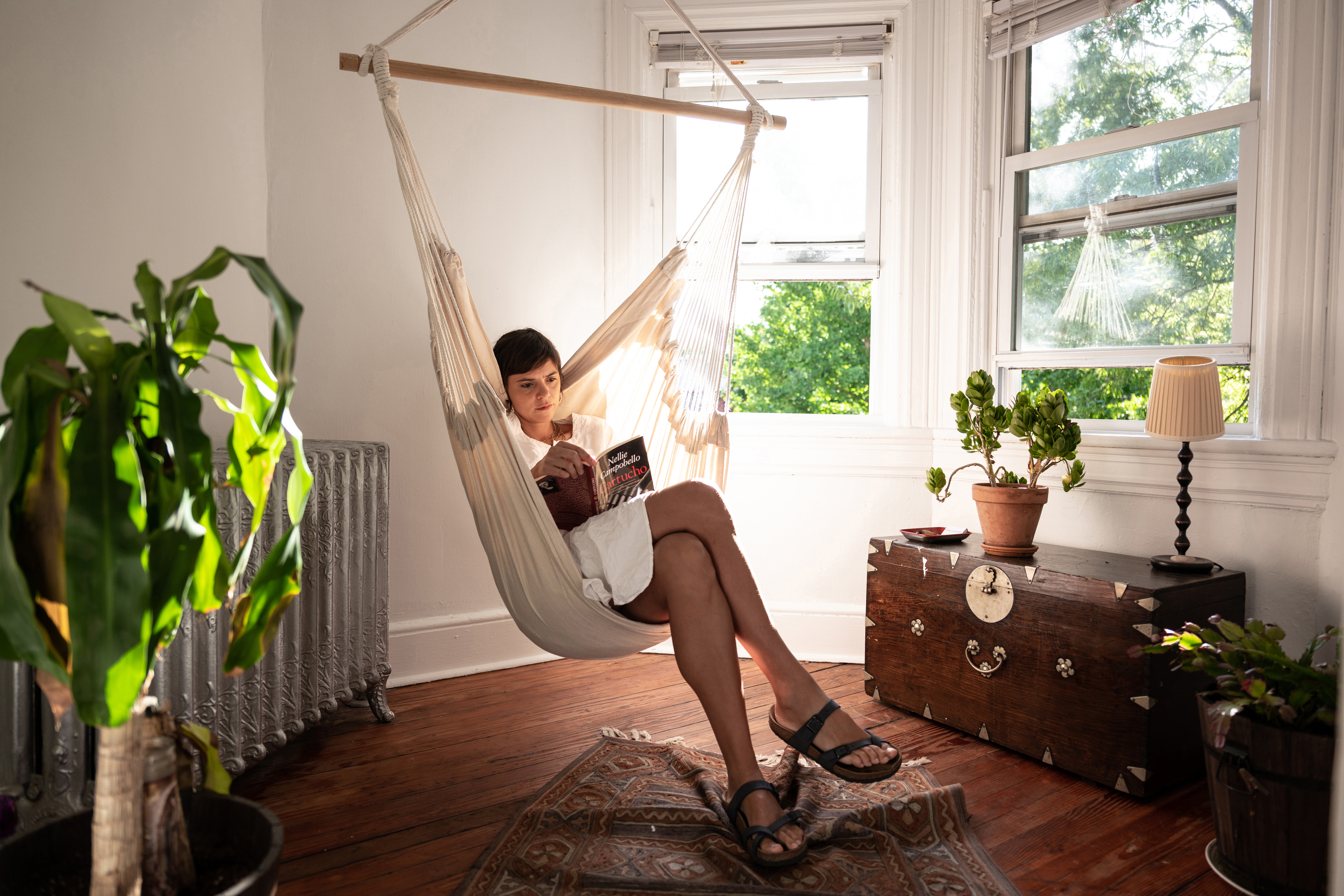 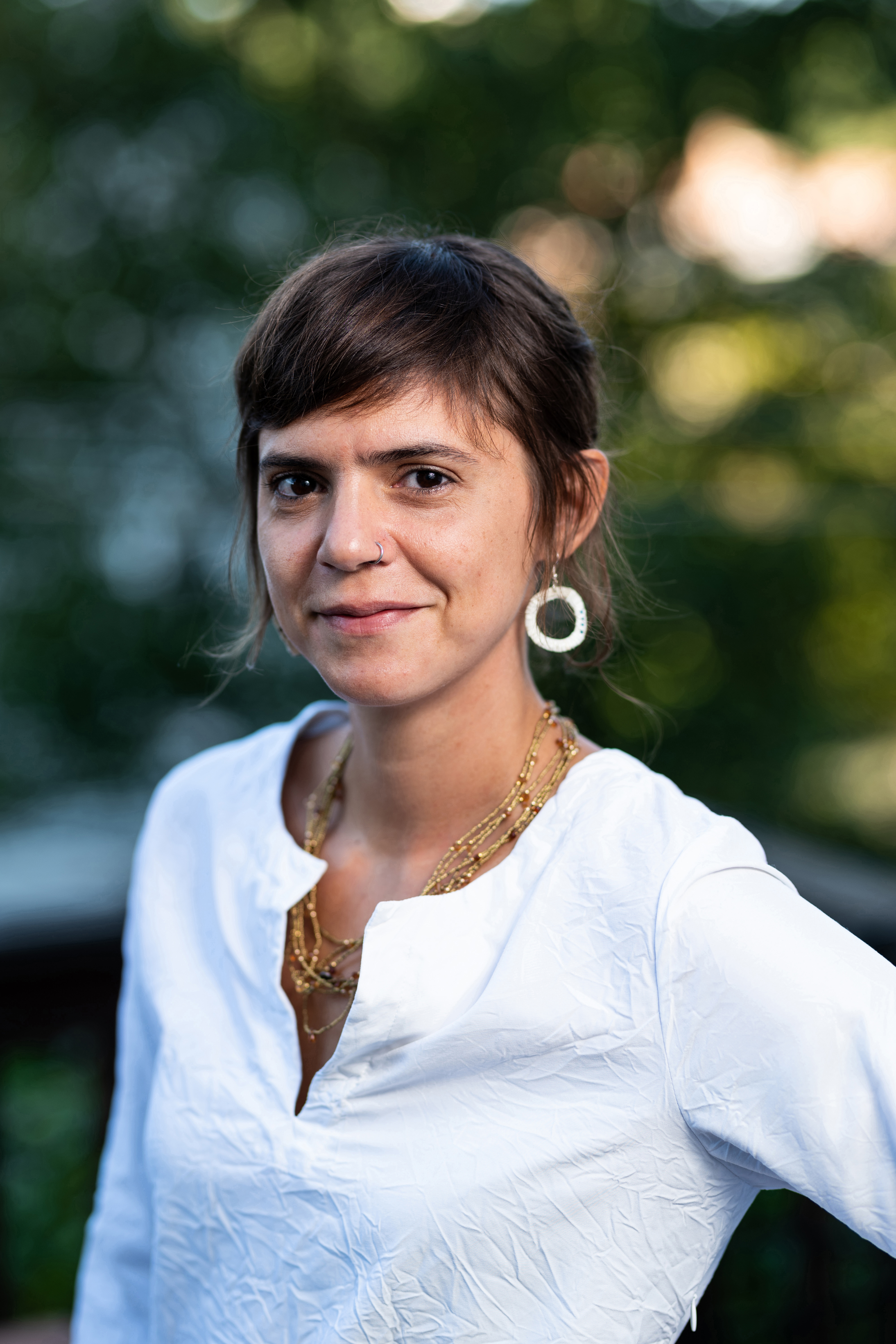 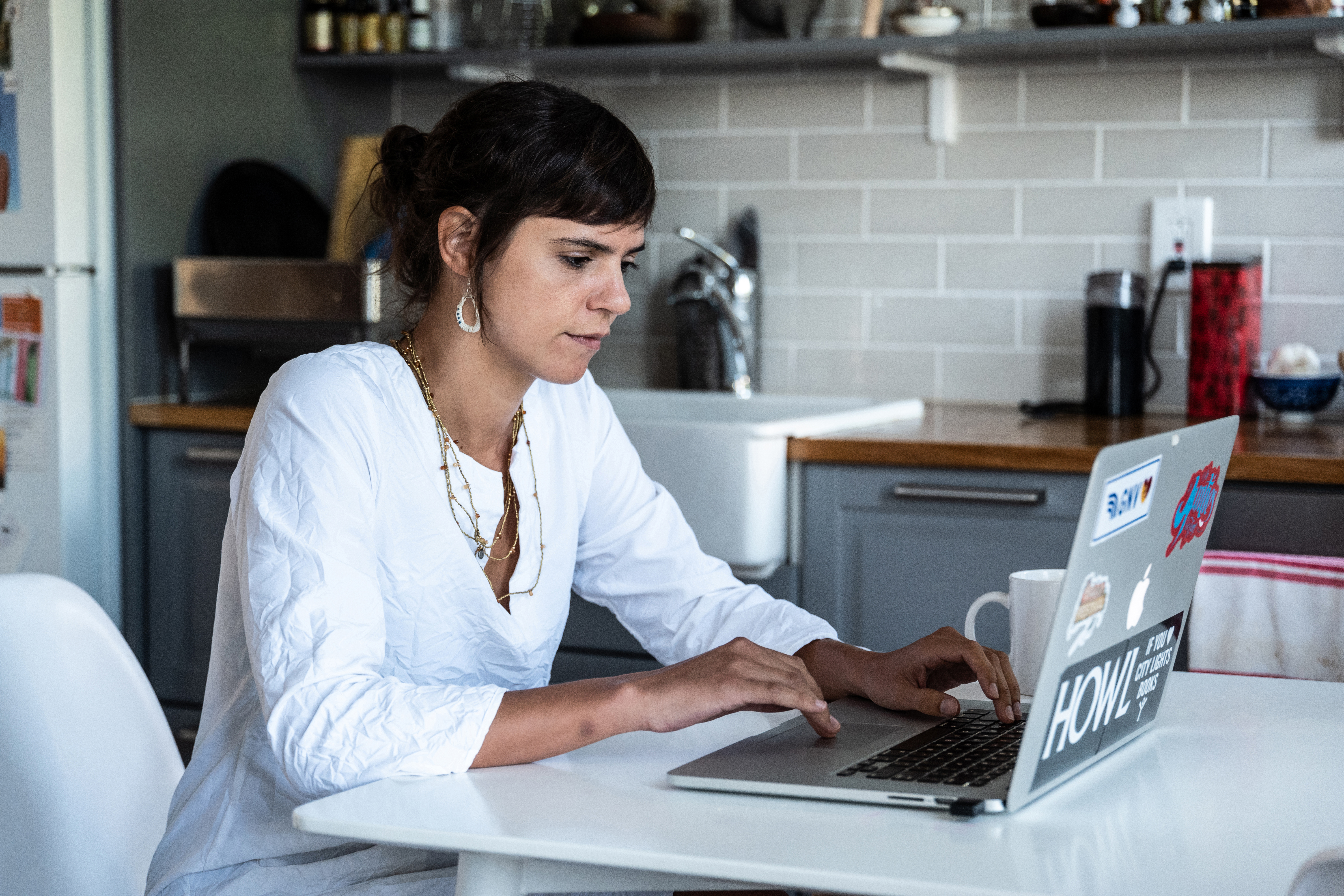 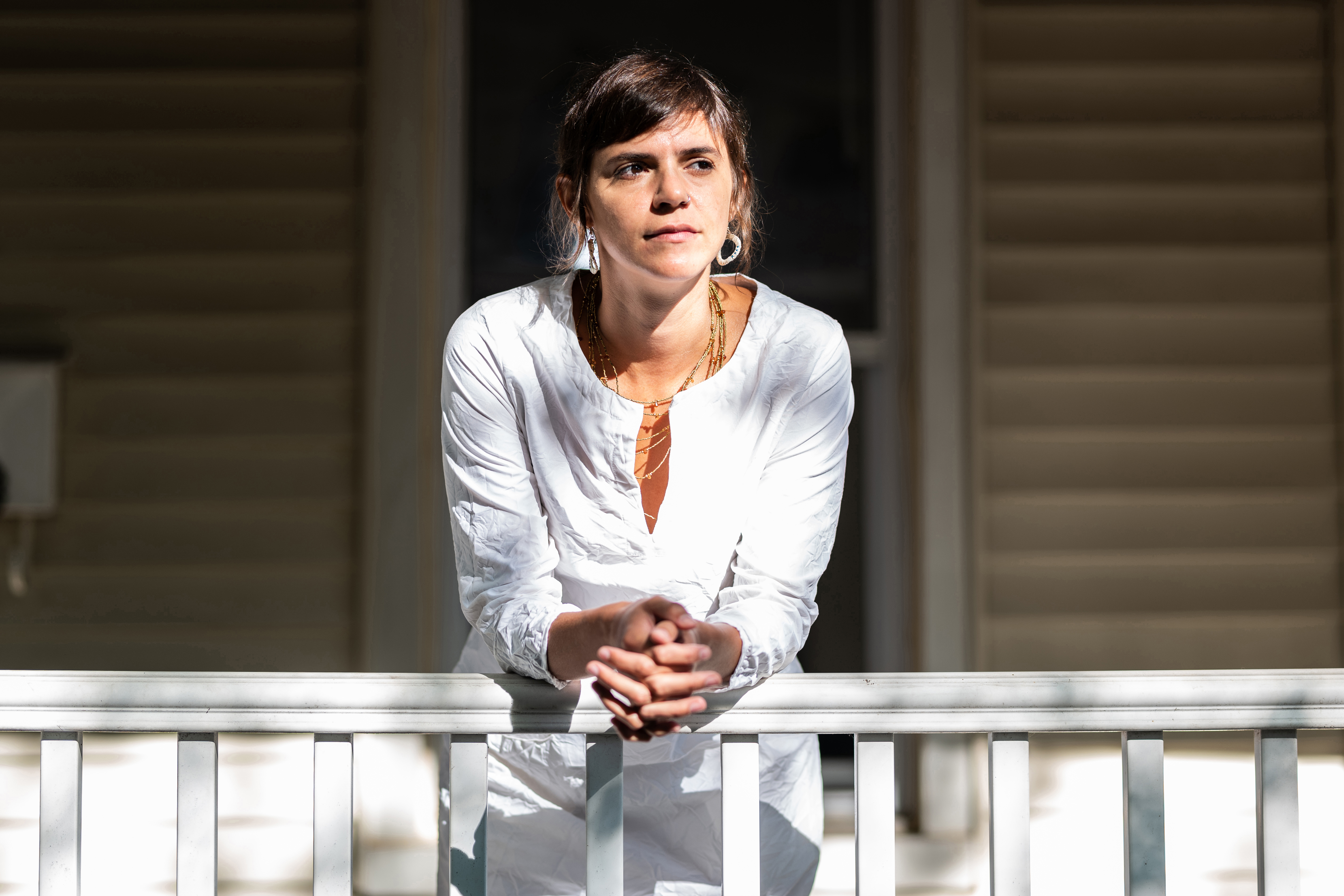 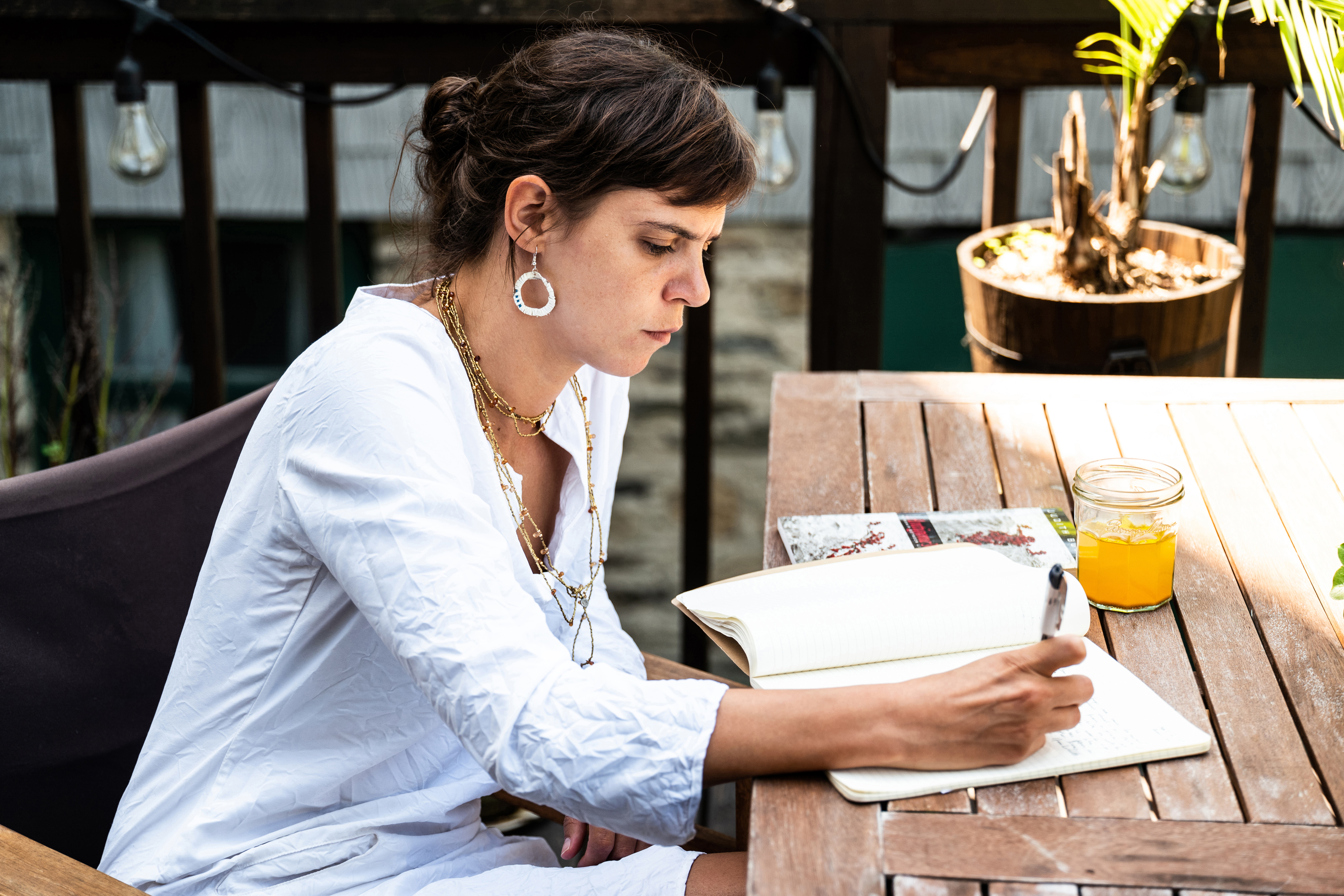