Expanding access to survivor-centered restorative justice strategies that interrupt the criminalization of people of color and break cycles of recidivism and violence. 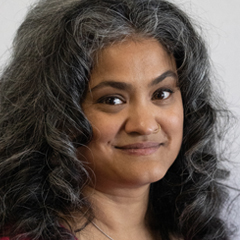 sujatha baliga is an attorney and restorative justice practitioner demonstrating the efficacy of survivor-centered restorative justice alternatives to traditional legal interventions as a means of helping crime survivors to heal, holding those who have caused harm accountable, and breaking cycles of recidivism and violence.

Restorative justice practices encourage constructive, rather than punitive or retributive, responses to wrongdoing. Those who have caused harm, crime survivors, and affected communities come together to participate in a facilitated dialogue and formulate a consensus-based plan for making amends. As director of the Restorative Justice Project, an initiative of the national innovation and research center Impact Justice, baliga is increasing the availability of restorative justice alternatives for young people in cities across the United States. The project builds upon the success of a pre-charge, restorative justice diversion program baliga launched in Alameda County, California, which, in contrast to other restorative justice programs that focus exclusively on lower-level harms, works with youth who have been arrested for felonies and other serious harms. baliga’s team provides training and technical assistance to similar programs in multiple counties and states that operate in collaboration with community-based organizations and partners from the criminal and juvenile legal systems. They also collect and evaluate data on rates of recidivism reduction and crime survivor satisfaction from each site to inform the implementation of restorative justice models more broadly and to deepen understanding of their effectiveness among a diverse range of participants and agencies, including community-based organizations, courts, police departments, and district attorneys’ offices. baliga’s efforts to reduce the juvenile legal system’s reliance on incarceration hold promise for diminishing its highly disproportionate and detrimental effects on communities of color.

In a closely related area of practice, baliga develops and facilitates restorative justice responses to address the complex and specific needs of survivors of intimate partner and sexual violence. She brings to this work not only her skills as an attorney and prior professional experience as both a victim advocate and public defender, but also her own lived experience. As a survivor of child sexual abuse, she powerfully articulates how punitive systems of criminal justice often fail to offer sufficient familial support and pathways to healing for survivors and frequently have silencing and shaming effects that prolong their suffering. With vision, compassion, and a rigorous, evidence-based approach to implementation, baliga is expanding access to and increasing the visibility of restorative justice practices while honoring their centuries-old, indigenous roots.

sujatha baliga received an AB (1993) from Harvard University and a JD (1999) from the University of Pennsylvania Law School. Since 2015, she has served as director of the Restorative Justice Project at Impact Justice, where she is also a Just Beginnings Collaborative Fellow. She is a co-founder of Crime Survivors for Safety and Justice, was a Soros Justice Fellow at Restorative Justice for Oakland Youth (2008), and has worked previously as a public defender and victim advocate in New Mexico and New York.

Restorative justice inspires me because I get to see families and communities achieve safety, accountability, and healing through dialogue.

As a child sexual abuse survivor growing up in an immigrant family, I was more afraid of ‘help’ than I was of my father. I didn’t want to be placed in foster care or for my father to be locked up, and I worried that telling the truth might trigger immigration consequences for my family. As an adult, I became a victim advocate, and then a public defender, but I was never satisfied with legal outcomes that framed success as beating the other ‘side.’ Ultimately, I was drawn to restorative justice because it works best without involving the criminal legal system or other systems of separation and oppression. Restorative justice inspires me because I get to see families and communities achieve safety, accountability, and healing through dialogue. It helps me create what I needed when I was a child. 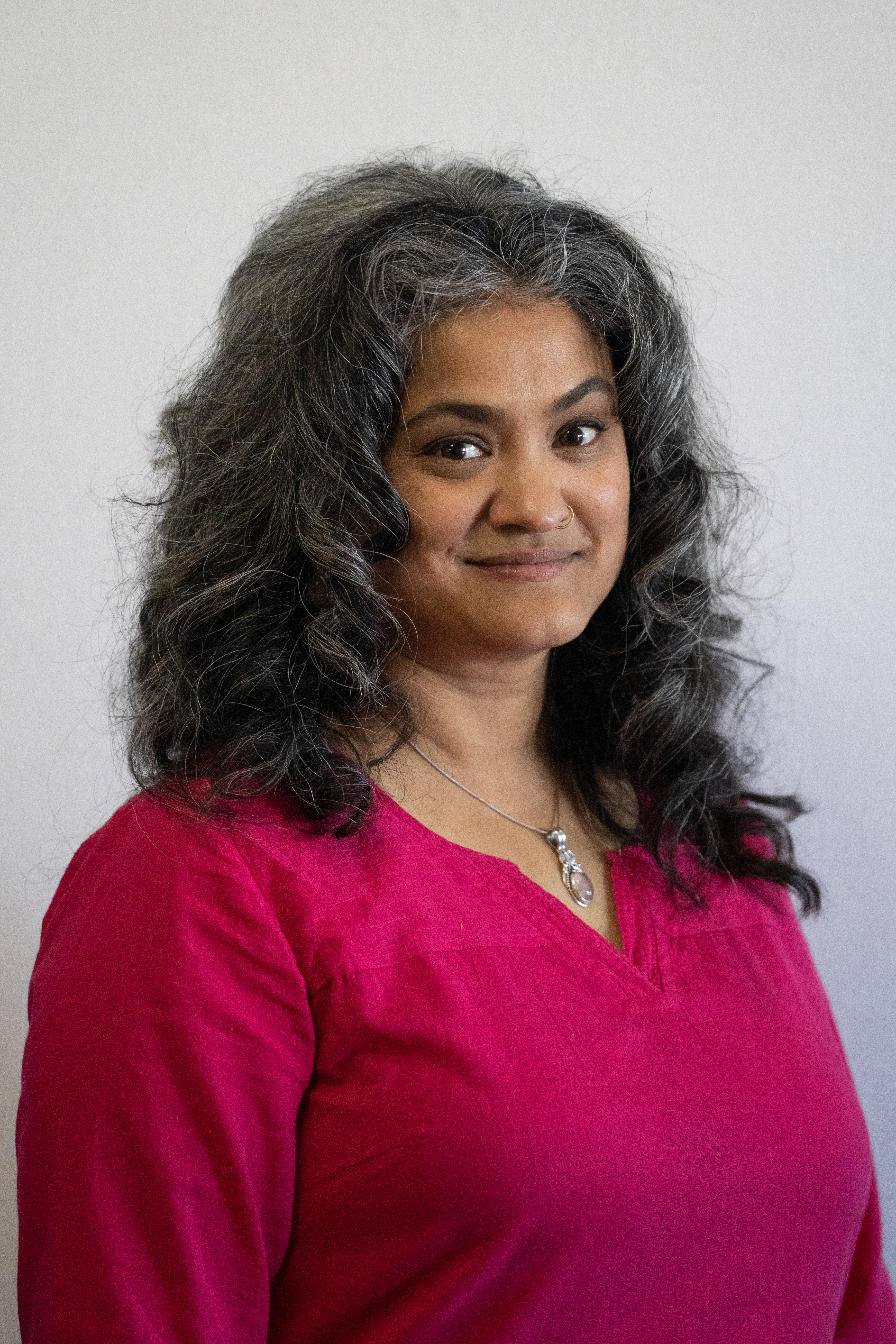 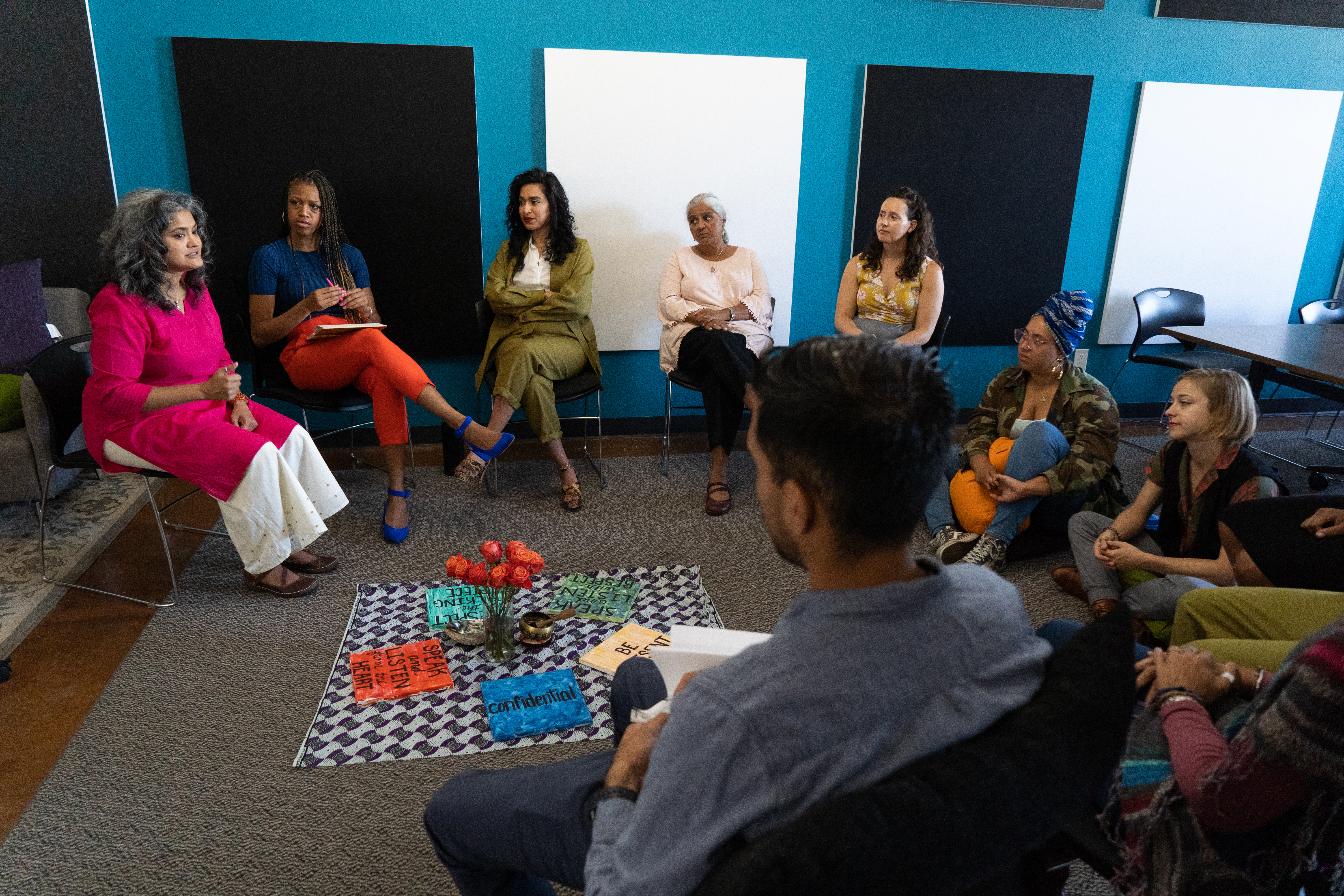 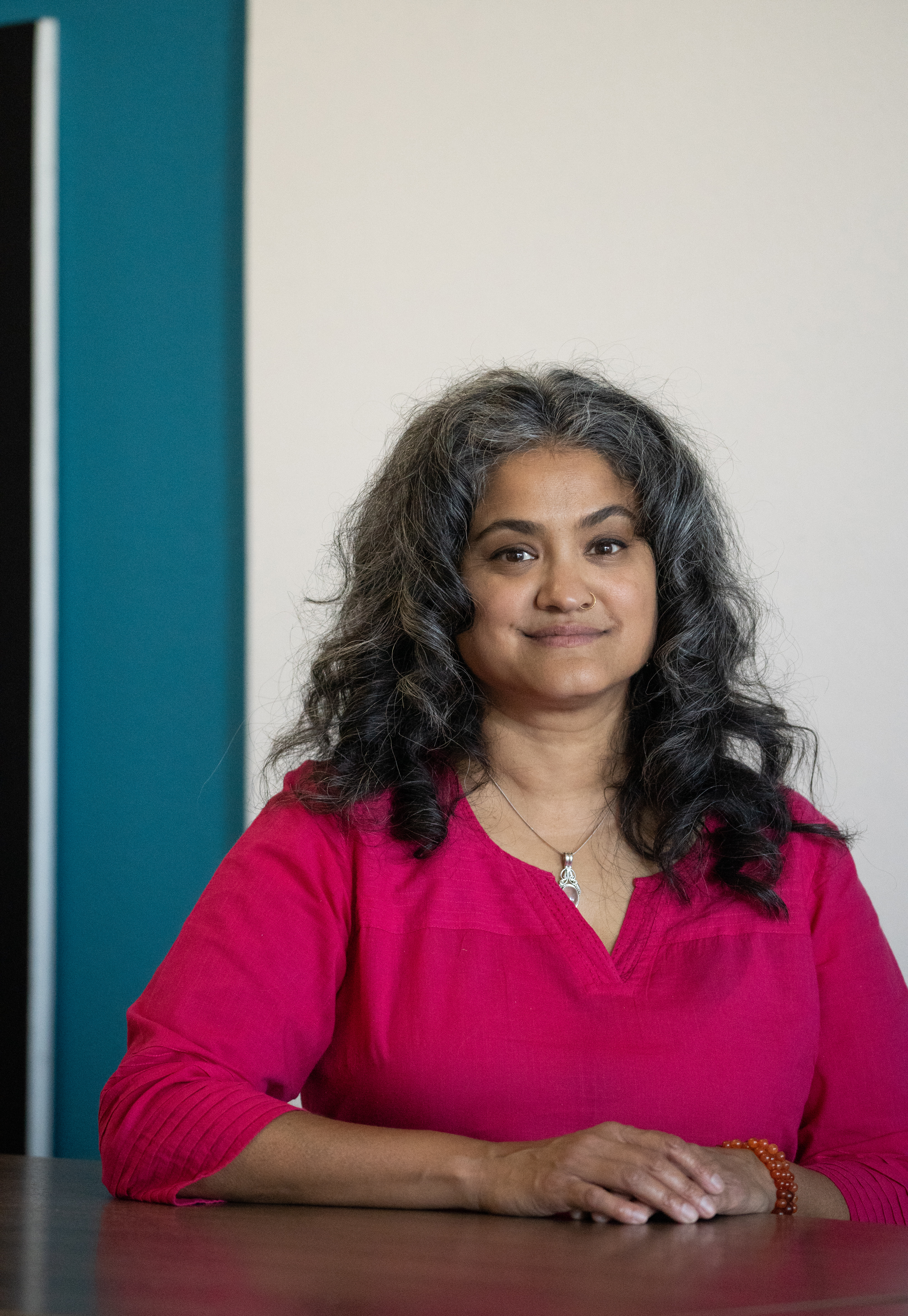 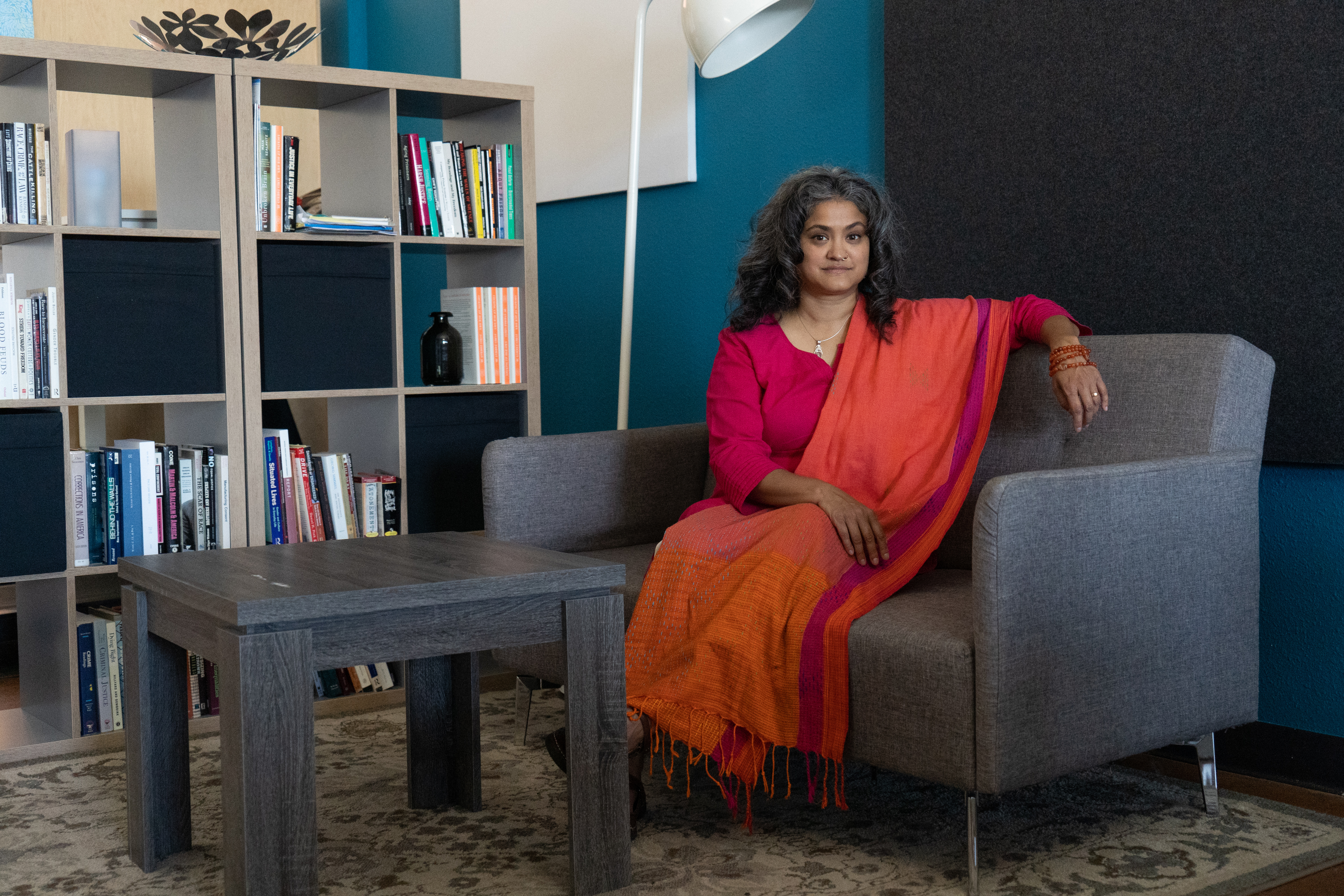 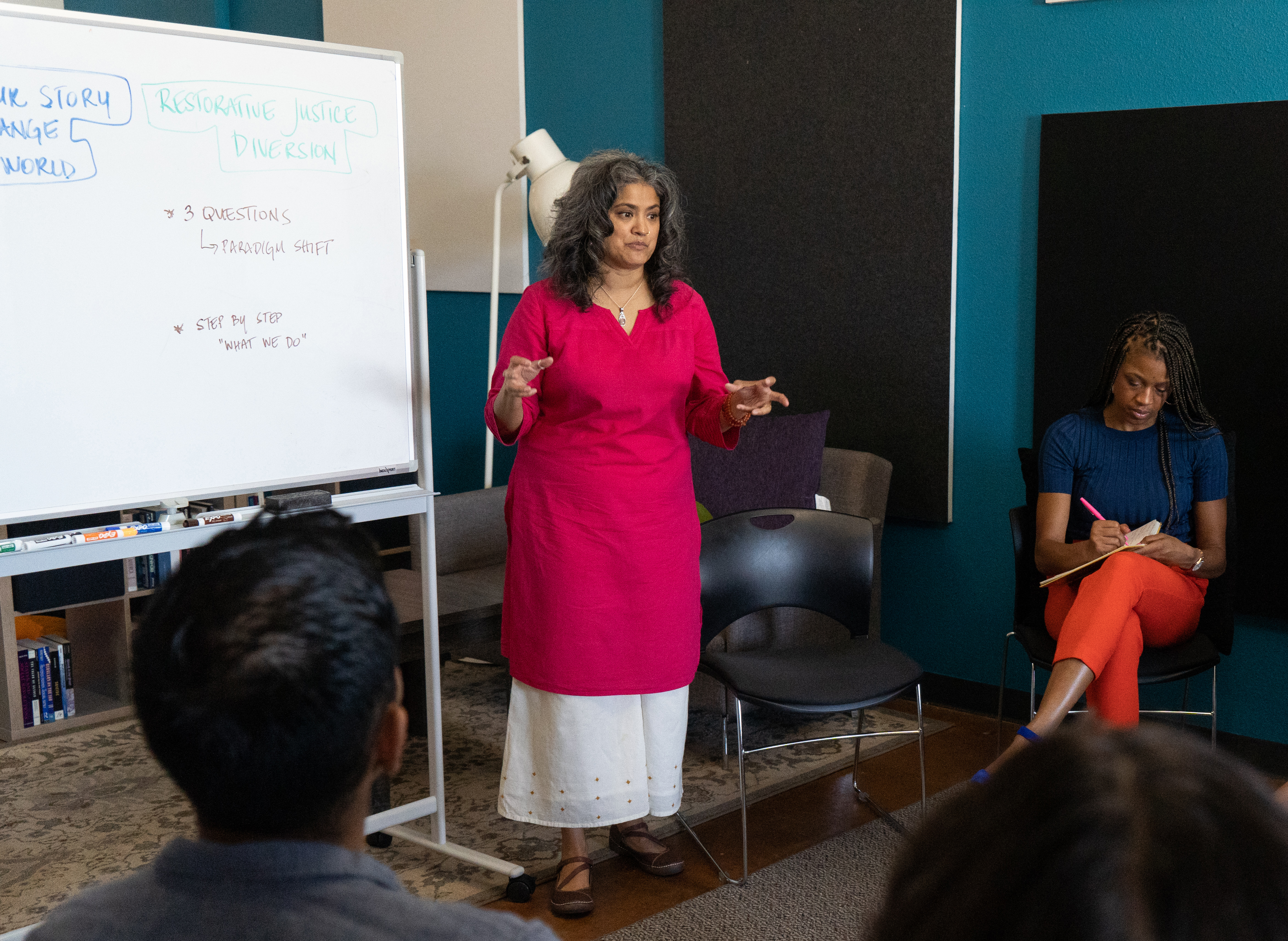