Marrying folkloric traditions with linguistic experimentation in works that explore the effects of intergenerational trauma, the refugee experience, and the complexities of identity and desire with eloquence and clarity. 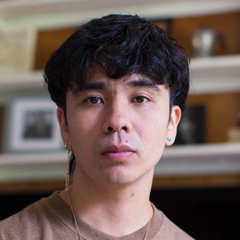 Ocean Vuong is a poet and fiction writer whose works explore the ongoing trauma of war and conditions of exile with tragic eloquence and clarity. The child of illiterate rice farmers from rural Vietnam, Vuong came to the United States as a refugee with his family at the age of two. His poetry is infused with the rhythm, cadences, and imagery of rural Vietnamese oral storytelling and folkloric traditions married to a restless experimentation with the English language.

In Night Sky with Exit Wounds (2016), his first full-length collection of poetry, the political and the sensual are often intertwined. “Aubade with Burning City” is a tableau of the fall of Saigon on April 30, 1975, that juxtaposes the violence on the streets with the ethereal intimacy of lovers’ final moments together. The lyrics of the song “White Christmas,” which was played on U.S. Armed Forces Radio to signal the final evacuation of American citizens, appear in haunting fragments throughout the poem. At times, Vuong uses silence to render depth of feeling. “Seventh Circle of Earth,” about the 2011 murder of a gay couple by immolation in Dallas, Texas, is written in its entirety as footnotes. The footnote numbers run down an otherwise empty page, reinforcing the erasure wrought by the violence, and the text of the poem is formatted as short quotations in the footnotes themselves, with slashes indicating line breaks. Vuong continues to explore related themes of loss, survival, and the bridging of disparate worlds through language in his novel, On Earth We’re Briefly Gorgeous (2019). Structured as a letter from a son to his mother, who cannot speak English or read in any language, the loosely autobiographical novel is a tangle of personal and colonial histories. In short sections that are each distinct memories, it moves from war-torn Vietnam to a teenager’s first sexual experiences. The language shifts as the narrator makes himself more vulnerable to his interlocutor; the dense prose used to describe childhood memories becomes an elegy, then a meditation, and finally a series of broken phrases about the tragic end of his first love. The novel concludes on a hopeful note, however, with the narrator determined to embrace joy, ambition, and future opportunities for love.

Still early in his career, Vuong is a vital new literary voice demonstrating mastery of multiple poetic registers while addressing the effects of intergenerational trauma, the refugee experience, and the complexities of identity and desire.

Ocean Vuong received a BA (2012) from Brooklyn College of the City University of New York and an MFA (2016) from New York University. He is an assistant professor in the MFA Program for Poets and Writers at the University of Massachusetts, Amherst. He is the author of the chapbooks Burnings (2010) and No (2013), and his poems and essays have been published in The Atlantic, The New Yorker, Guernica, The New Republic, Poetry Magazine, and the American Poetry Review, among other journals and publications.

Words are, in a sense, bodies moving from one space to another.

Language, like people, can be perpetually in flux. Words are, in a sense, bodies moving from one space to another. Our very cells, too, are always moving. They are just overflowing, and dying, and being reborn. What is seemingly so static is actually constantly in motion. Literature, then, is movement—but it is also the measure of movement in our species' thinking and feeling. To participate in that great migration, as a writer, is the ultimate gift. 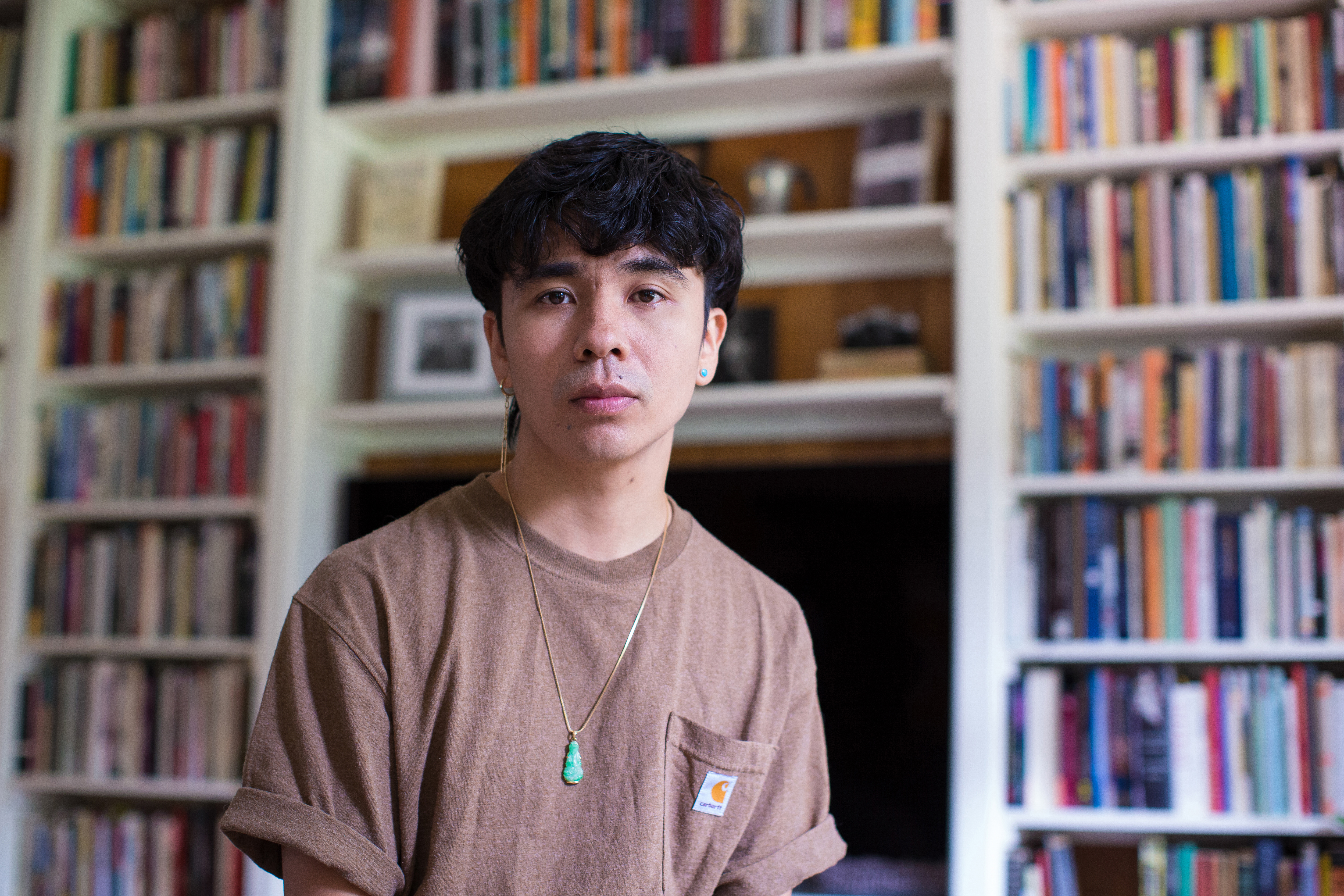 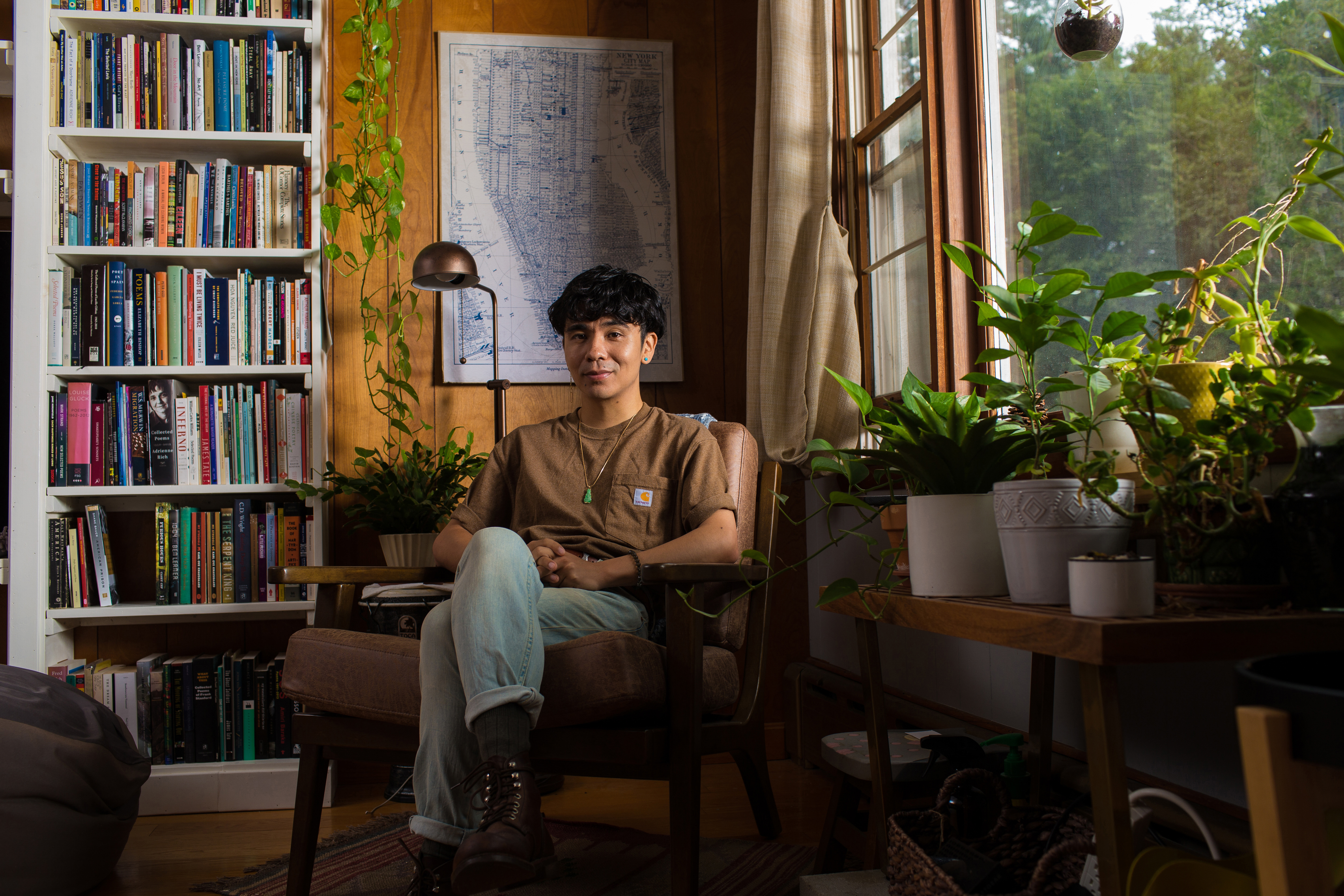 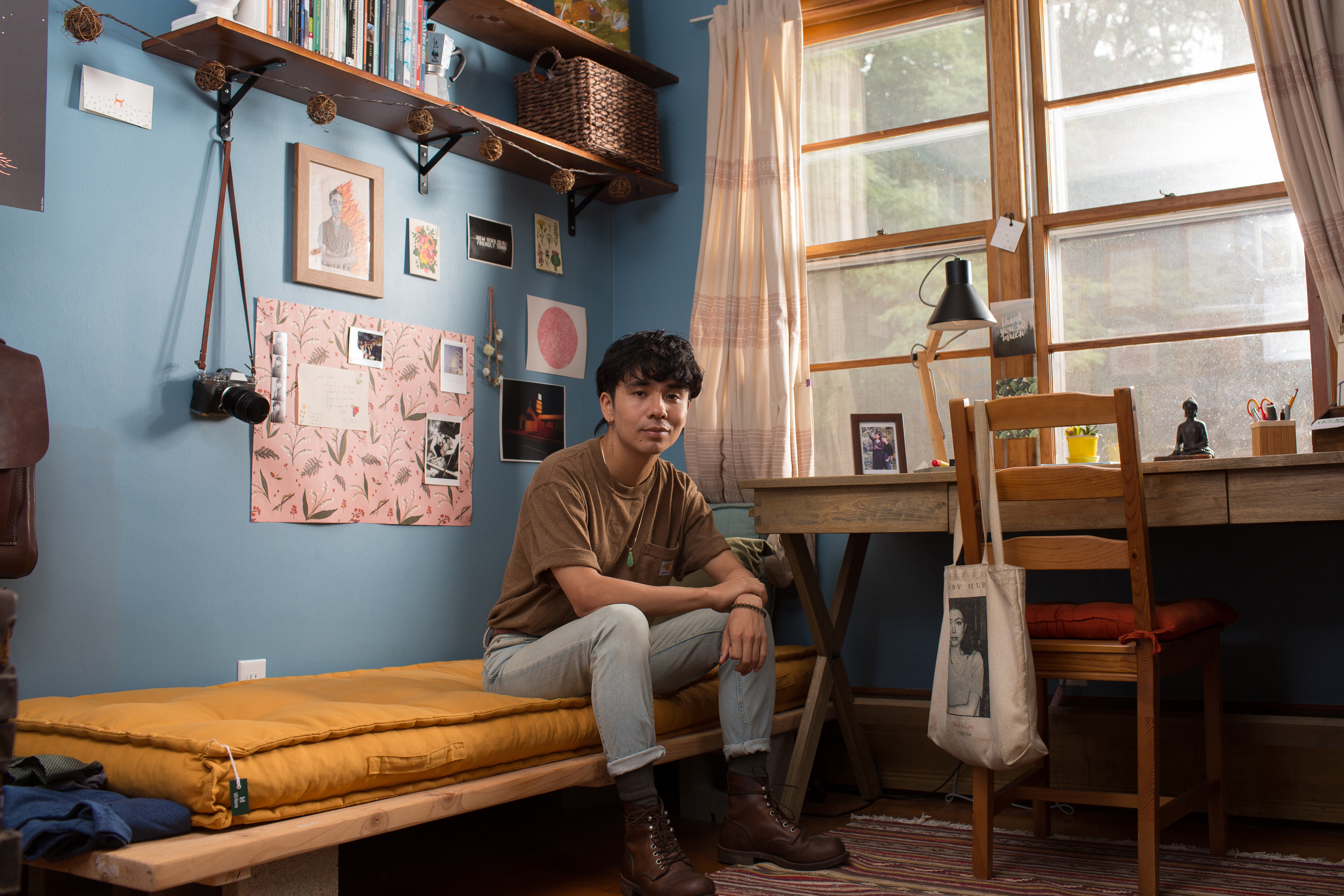 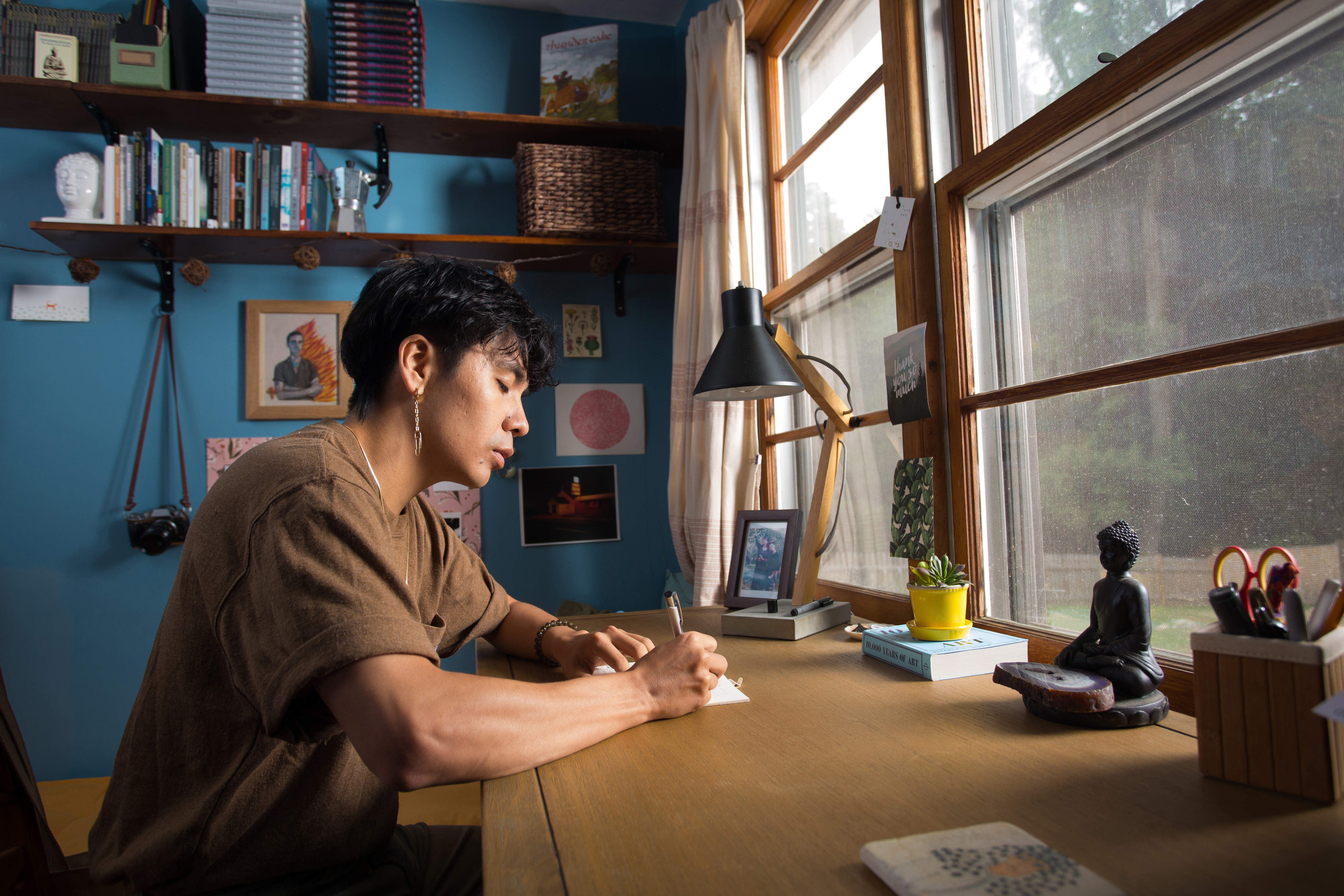 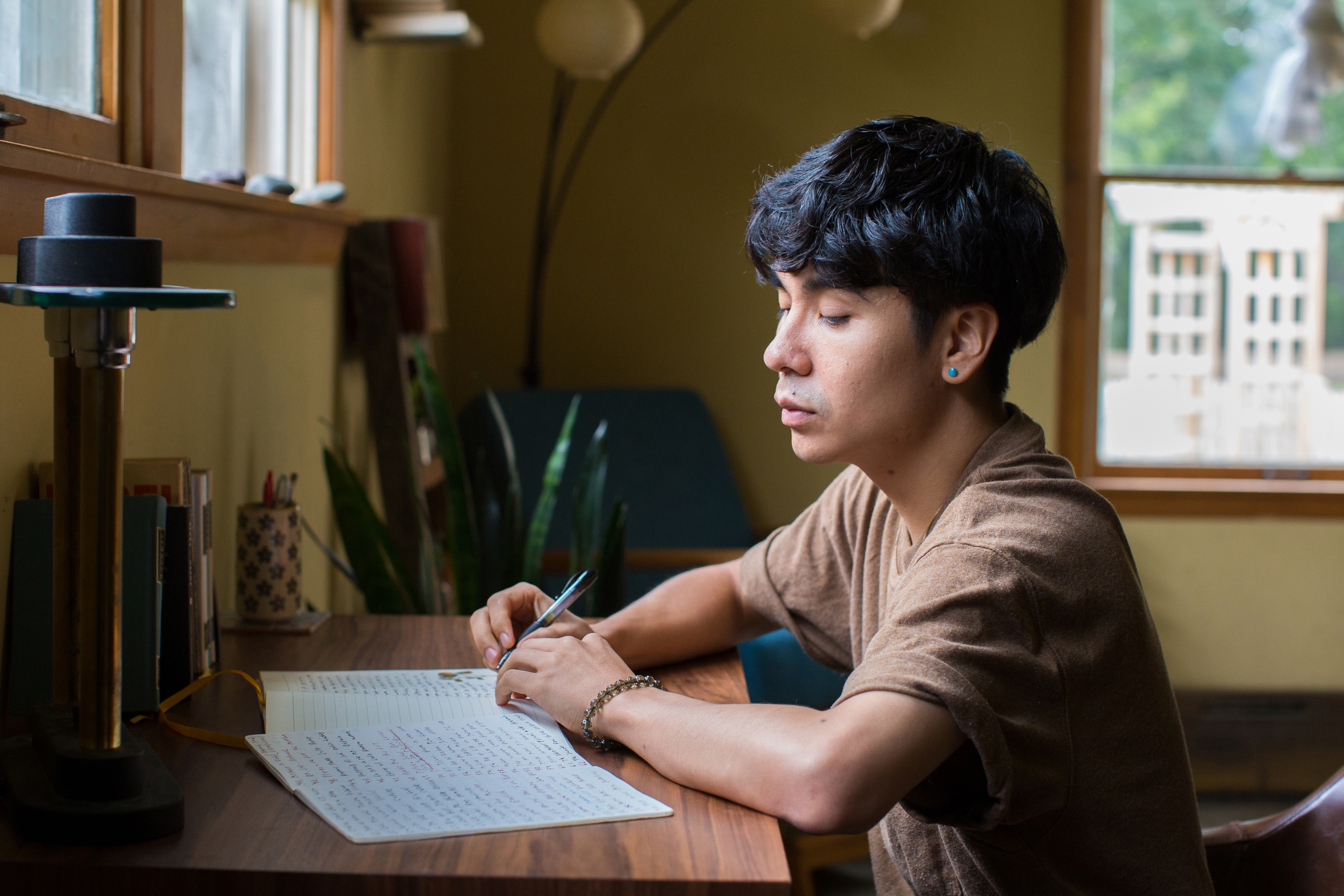 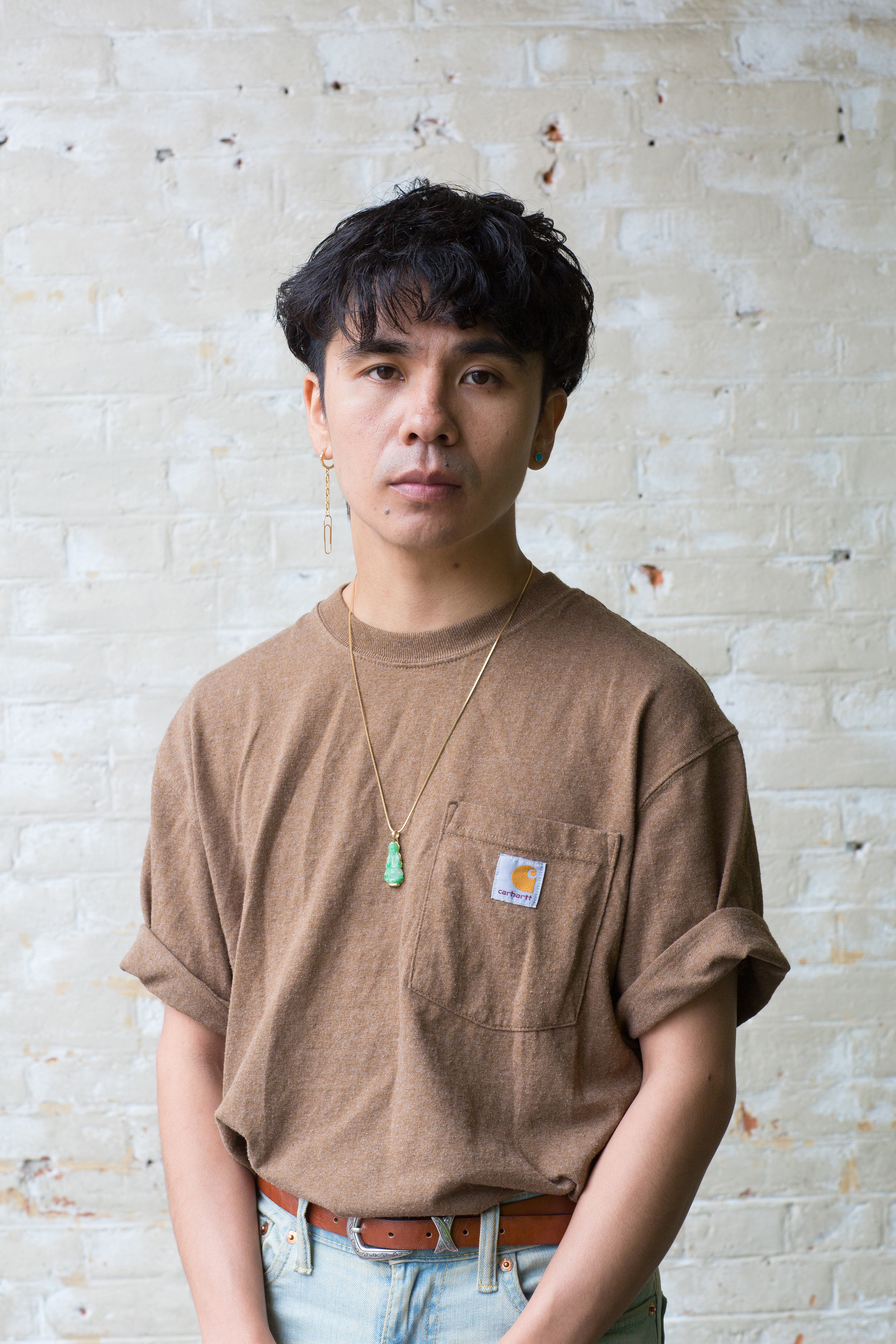