Developing alternative approaches to policing and law enforcement practices to improve outcomes for those struggling with substance use disorder and mental illness. 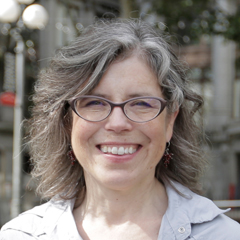 Lisa Daugaard is a criminal justice reformer developing an alternative to standard drug law enforcement that improves policing, outcomes for individuals suspected of law violations, and public safety. A former public defender, Daugaard is skilled at seeing beyond individuals to the systemic problems that inhibit change. She is a primary architect of the Law Enforcement Assisted Diversion (LEAD) program in King County (Seattle, Washington), a program that replaces punitive policing policies with public health and harm reduction services that address the underlying causes leading to participation in the drug trade.

LEAD diverts individuals suspected of low-level offenses related to behavioral health problems or extreme poverty from the criminal justice system into social services such as housing, health care, job training, drug treatment, and mental health support. The program requires a cultural transformation for law enforcement, asking that police and prosecutors serve as frontline partners in public health. At the time of an arrest, police officers screen the suspected offenders for eligibility for LEAD. If eligible, the individuals do not undergo standard jail booking and criminal prosecution; instead, they are referred to a LEAD case manager, who completes an intake assessment that evaluates an individual’s substance-use frequency and treatment, time spent in housing, quality of life, psychological symptoms, interpersonal relationships, and health status. LEAD participants then receive low-barrier, harm-reduction-style case management in which the case managers engage with participants in their communities and connect them with existing resources. LEAD also assists with other pending criminal cases that participants have in local courts and with civil legal problems.

LEAD’s successful launch in Seattle is a testimony to Daugaard’s skills as a coalition builder, but its expansion nationwide is a result of its achievement of measurable outcomes at relatively low cost per participant, including reduced recidivism and higher likelihood of employment and permanent housing. As director of the Public Defender Association (PDA), Daugaard is supporting the adaptation of the Seattle LEAD model to other localities through PDA’s LEAD National Support Bureau, including New Orleans, Baltimore, Cincinnati, Santa Fe, Albuquerque, Honolulu, Pittsburgh, Los Angeles, Albany (New York), Charleston (West Virginia), and several Native American tribes. Daugaard is pioneering approaches to the growing problem of substance abuse with the goal of protecting communities, improving public health, and saving lives.

Lisa Daugaard received a BA (1983) from the University of Washington, an MA (1987) from Cornell University, and a J.D. (1995) from Yale Law School. She has been affiliated with the Public Defender Association since 1996 and has served as director since 2015. Prior to becoming a public defender in 1996, she directed the Urban Justice Center Organizing Project (1995–1996). From 2014 to 2015, she was interim deputy director of the King County (Washington) Department of Public Defense, and she was a member of Seattle’s Community Police Commission from 2013 to 2019, serving as co-chair from 2013 to 2016. She lives in the Seattle area with her daughter Lucy.

As our nation struggles with what comes after the era of mass incarceration, some of the alternatives being offered are too shallow to hold the weight of public expectations and individual needs. Though over-criminalization did tremendous harm, it's not enough just to stop that -- we must actually create ways to respond well to deeply felt needs for safety, order and health. Our small team, working with partners around the country, is feeling our way toward better answers that have the potential to endure, heal, and foster reconciliation. 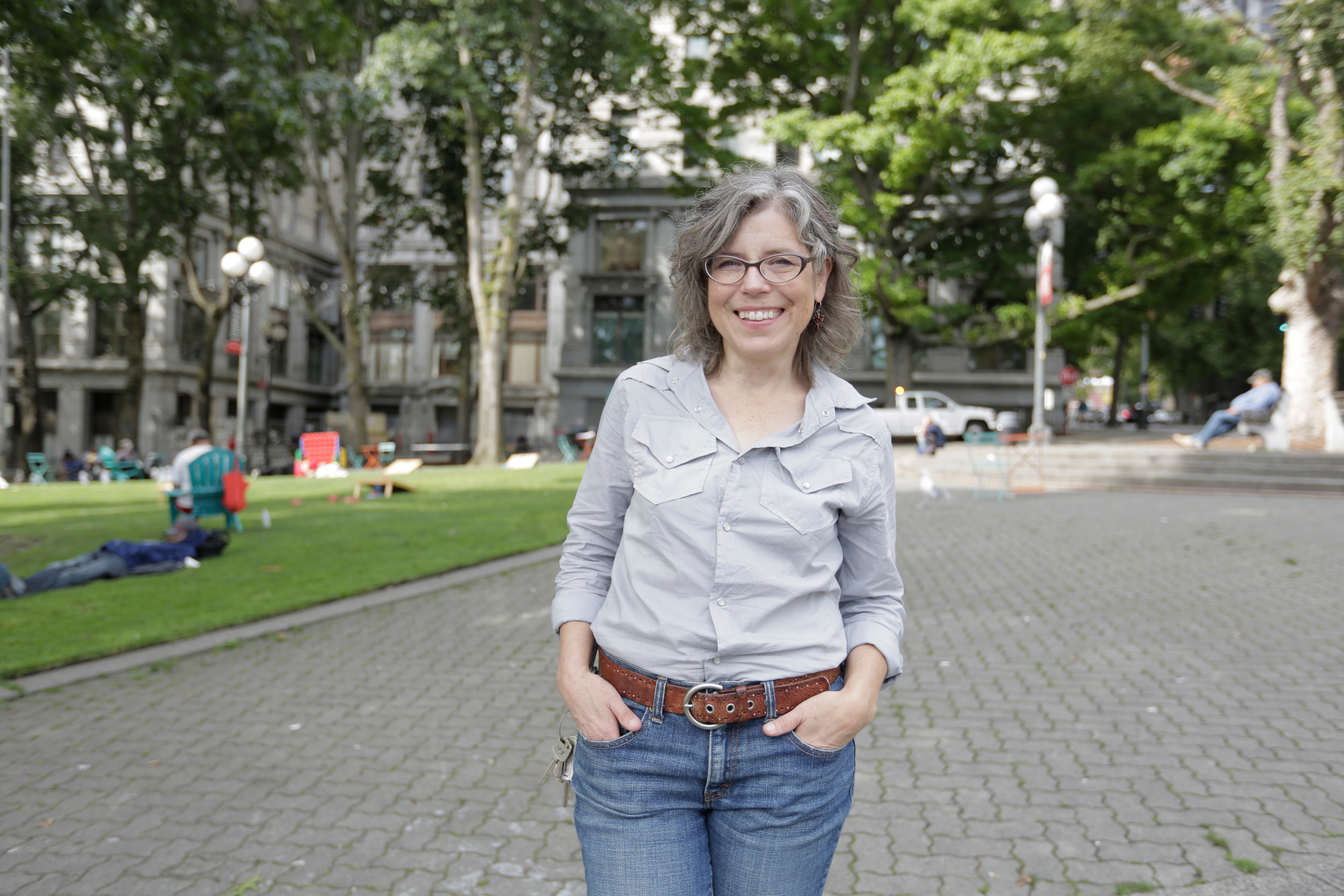 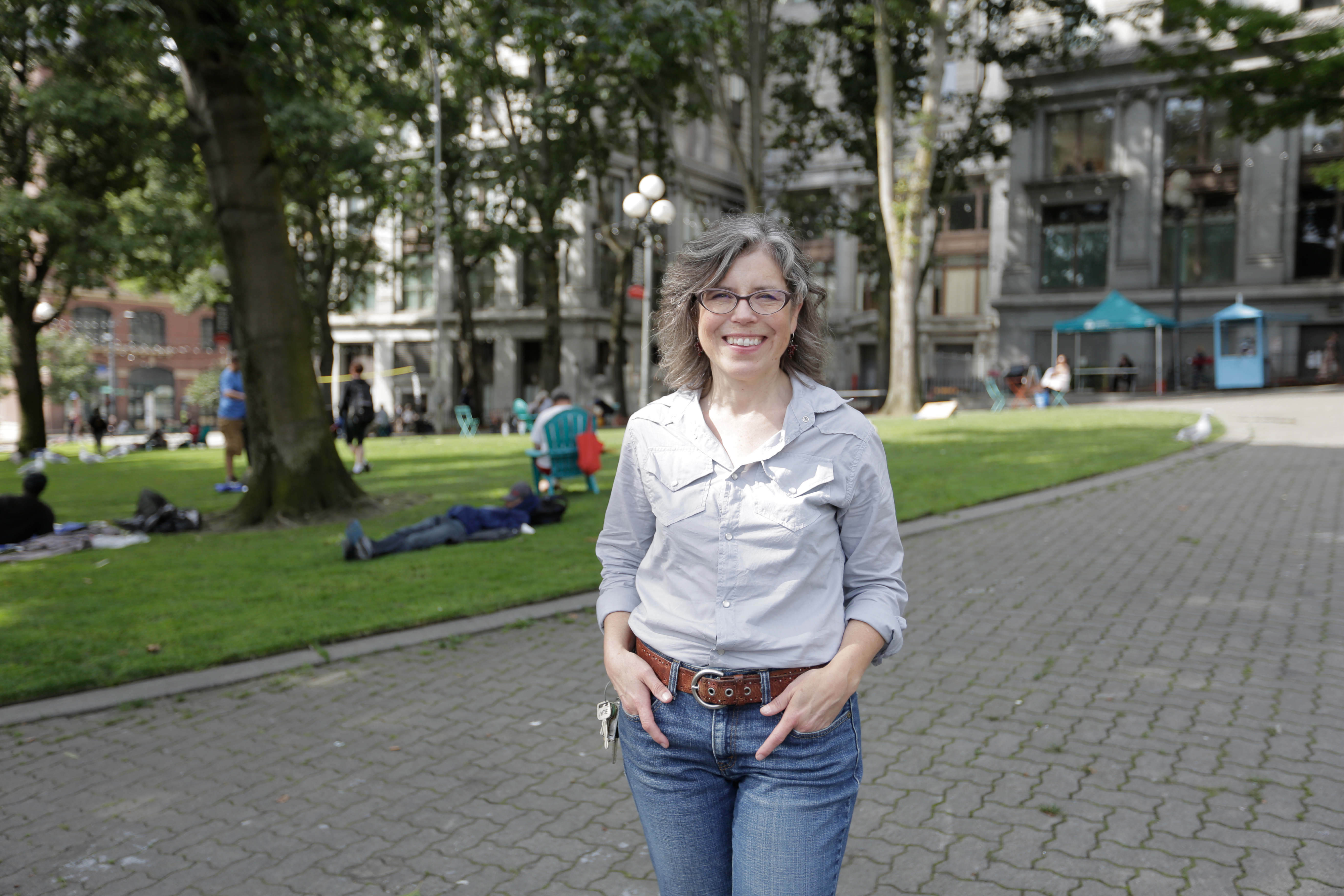 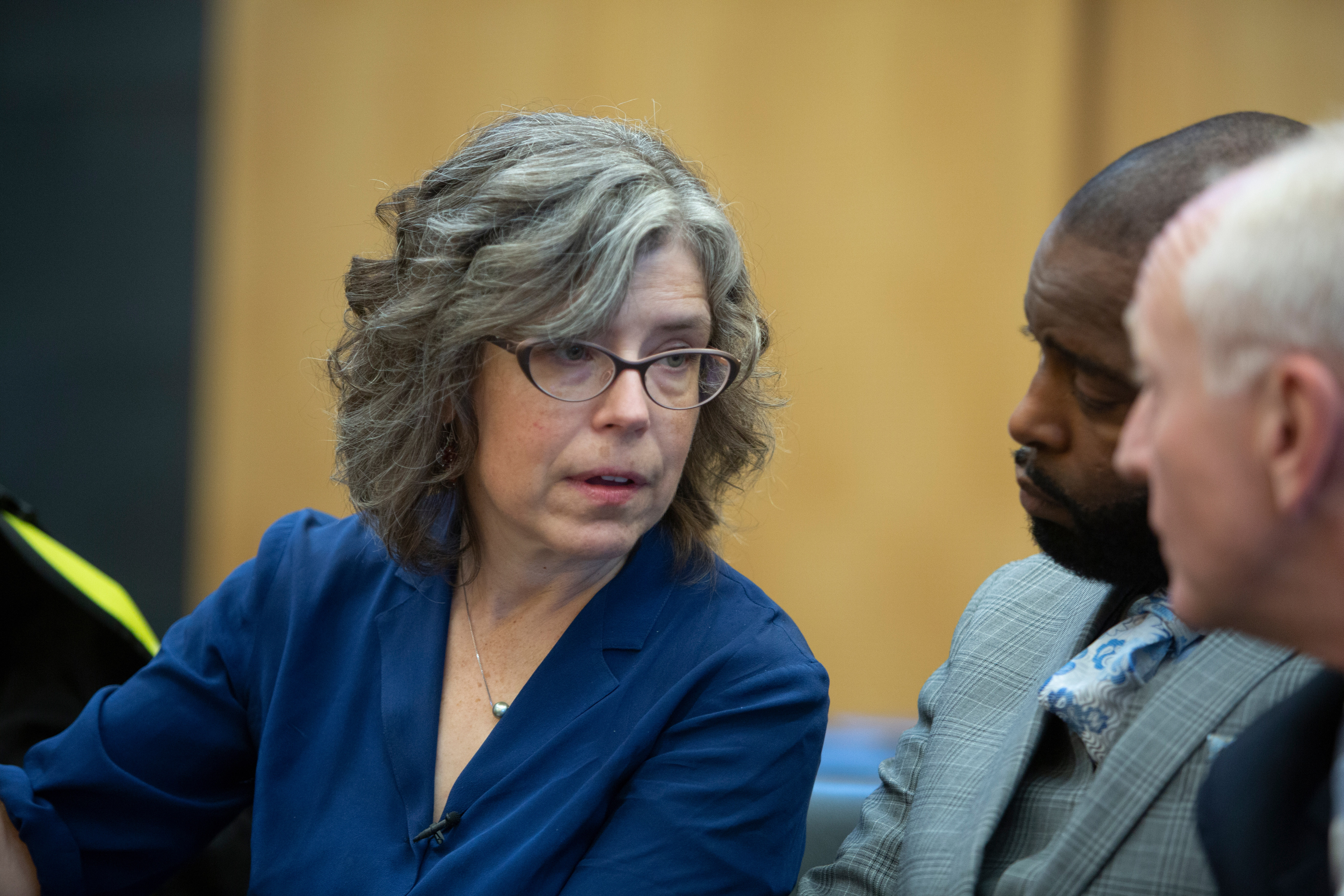 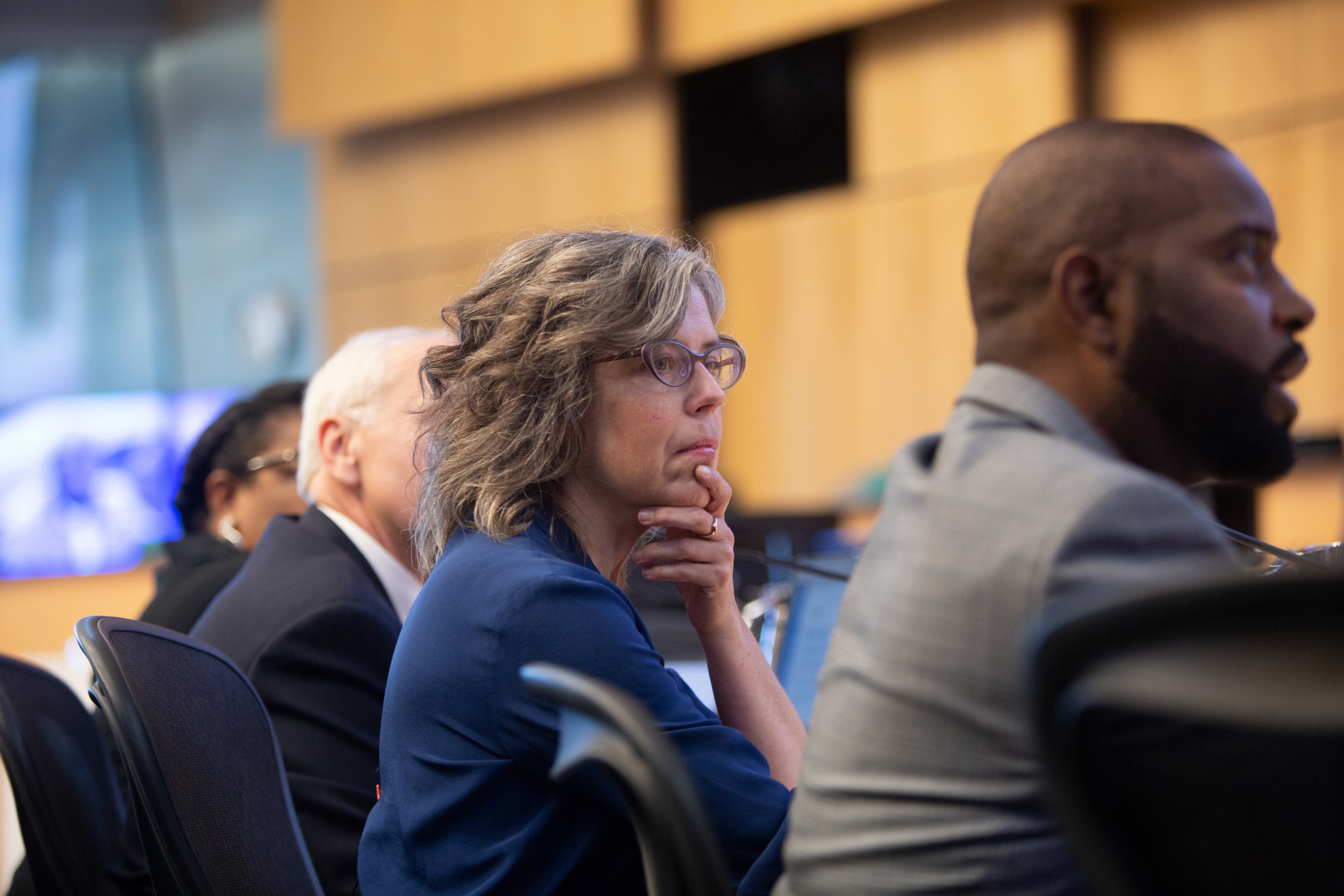