Challenging long-held beliefs about the origins, ideology, and evolution of incarceration and immigrant detention practices in the United States. 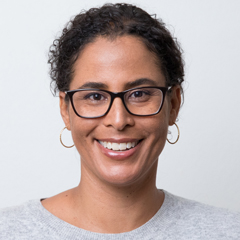 Her book, Migra! A History of the U.S. Border Patrol (2010), is the first significant academic history of the enforcement organization. Lytle Hernández traces the rise of the Patrol over the course of the twentieth century, from a rural community brigade with a narrow agenda to help farmers and ranchers manage the flow of seasonal workers in the 1920s to its current focus as an anti-immigration unit of the federal government. Her research took her to the Instituto Nacional de Migración (INM) in Mexico City, where she unearthed documentation about partnerships between the early Border Patrol and the Mexican state to regulate Mexican migration into the United States. Her second book, City of Inmates: Conquest, Rebellion and the Rise of Human Caging in Los Angeles, 1771–1965 (2017), is an ambitious study that reconstructs the history of how Los Angeles County built what is today the largest jail system in the United States. She builds upon what we know about the Southern enslavement of African Americans as the defining precursor to America’s racialized prison system by foregrounding how, in the American West, cultural and institutional practices targeted African Americans as well as other marginalized groups. Native populations, non-white immigrants, and even itinerant and impoverished white men encountered hyper-policing, incarceration, and eventually erasure from social privileges and the public eye. Because historical records from the L.A. County Jail and Sheriff’s Office had been destroyed, Lytle Hernández built what she calls a “rebel archive” containing materials from local agencies—including public health services, the courts, and city council—and from activists, community members, and incarcerated persons.

While making previously unarchived records from both sides of the U.S.-Mexico border accessible to other scholars, Lytle Hernández is uncovering experiences and perspectives that shed new light on the carceral state’s complex and entangled roots in the western United States. She currently leads the Million Dollar Hoods research project, which maps the fiscal and human costs of incarceration in Los Angeles County. She is also at work on a history of the Flores Magón brothers, Mexican social reform activists who, as exiles in the United States, seeded the outbreak of the 1910 Mexican Revolution. Lytle Hernández’s investigation of the intersecting histories of race, mass incarceration, immigration, and cross-border politics is deepening our understanding of how imprisonment has been used as a mechanism for social control in the United States.

Kelly Lytle Hernández received a BA (1996) from the University of California, San Diego, and a PhD (2002) from the University of California, Los Angeles, where she is currently a professor in the Departments of History, African American Studies, and Urban Planning and director of the Ralph J. Bunche Center for African American Studies. She is the author of Mexican Immigration to the United States, 1900–1999: A Sourcebook for Teachers (2002), and her writing has appeared in Pacific Historical Review, Boom: A Journal of California, and Aztlán: A Journal of Chicano Studies, among other journals.

My work chronicles how the diverse and colliding histories of racial violence in the American West, especially in the U.S.-Mexico borderlands, drove the rise of mass incarceration in the United States. It is work that unmasks the enduring grip of white supremacy on U.S. carceral systems, from our jails to prisons to detention centers, insisting that true criminal justice reform must advance racial justice. Only with a deep and expansive commitment to racial justice, including reparations for harms done and a creative reimagining of public safety for all, especially for historically-marginalized communities, can the United States begin to break with centuries of deploying law-and-order to create and protect the inequitable distribution of resources, including but not limited to land, jobs, and housing. 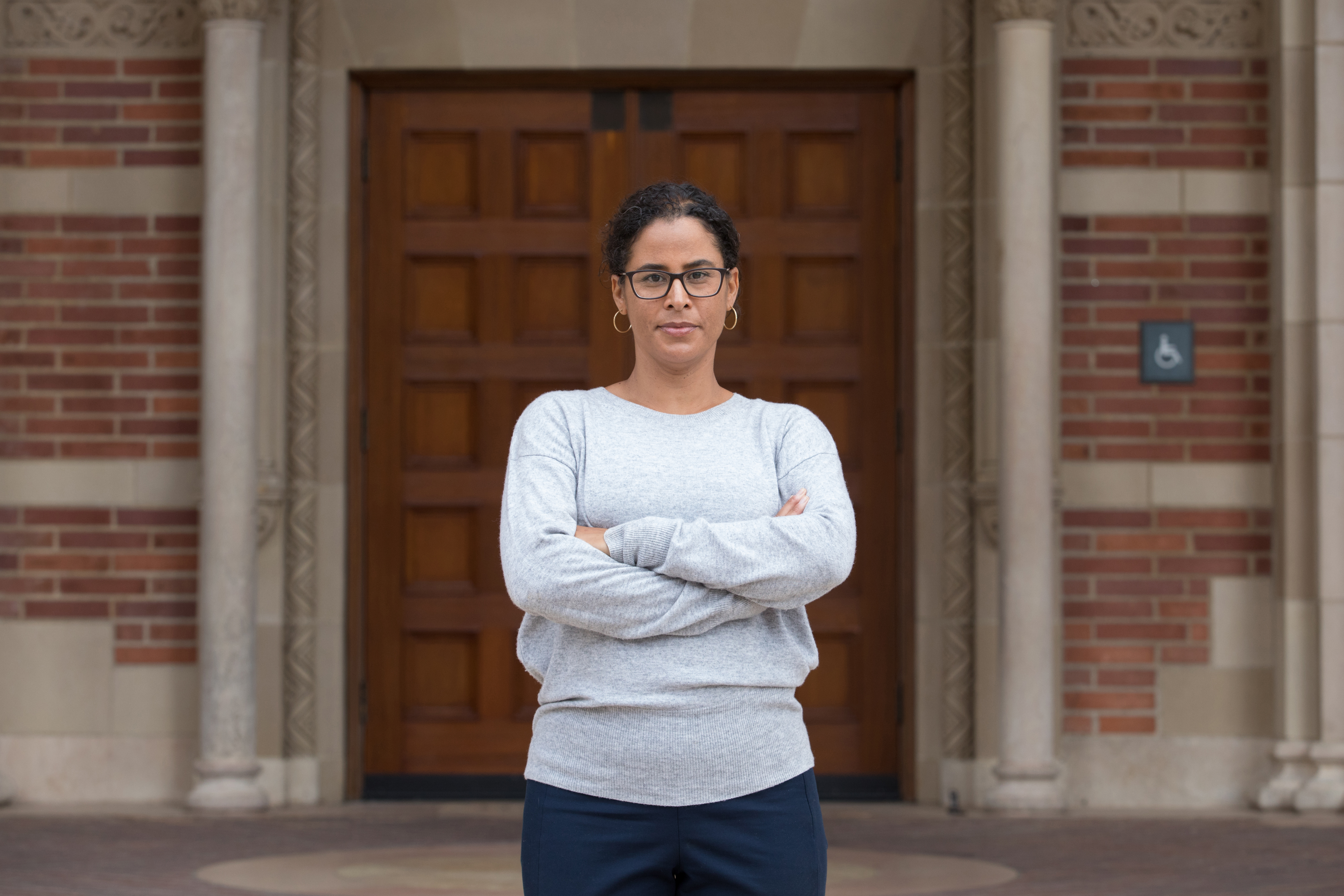 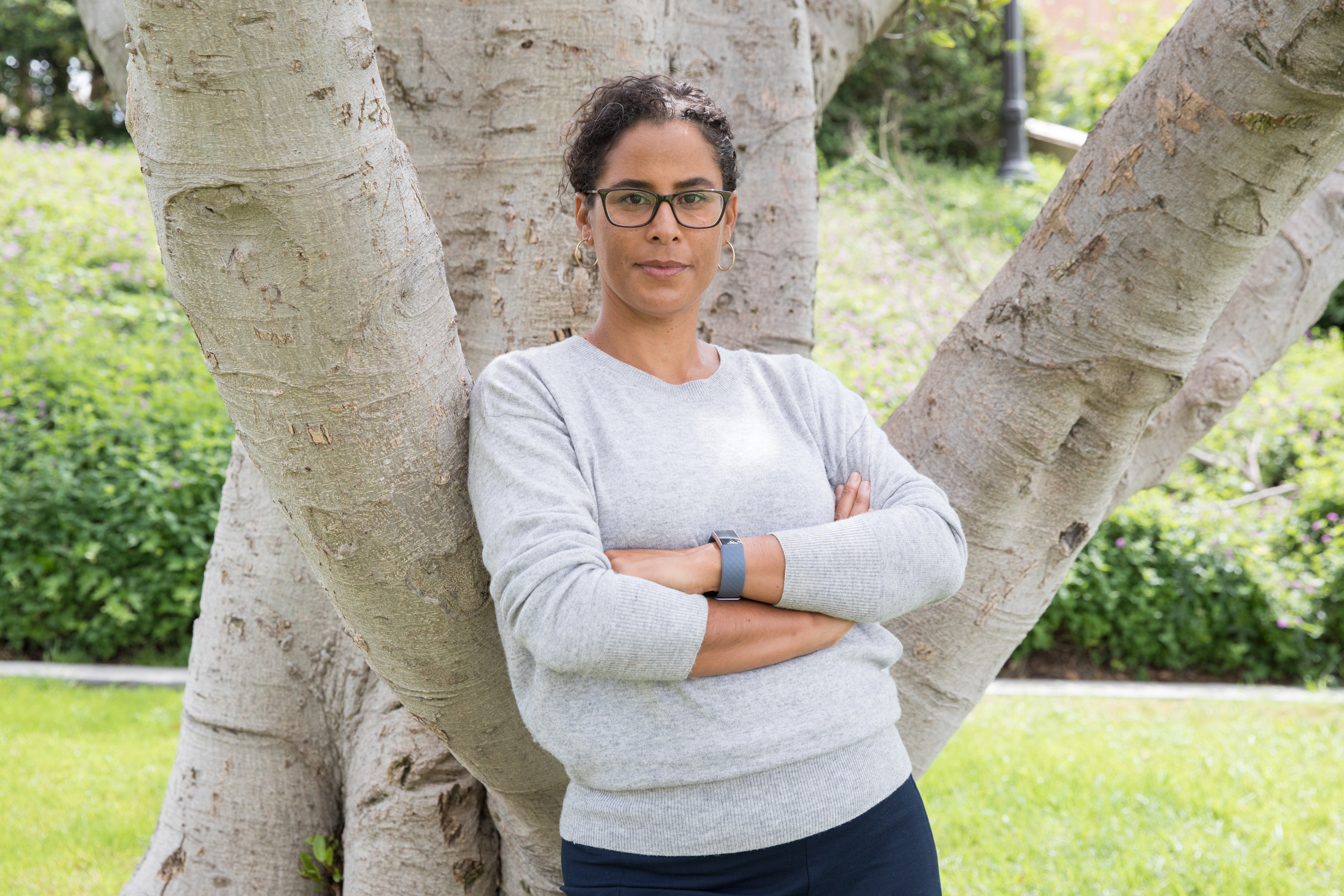 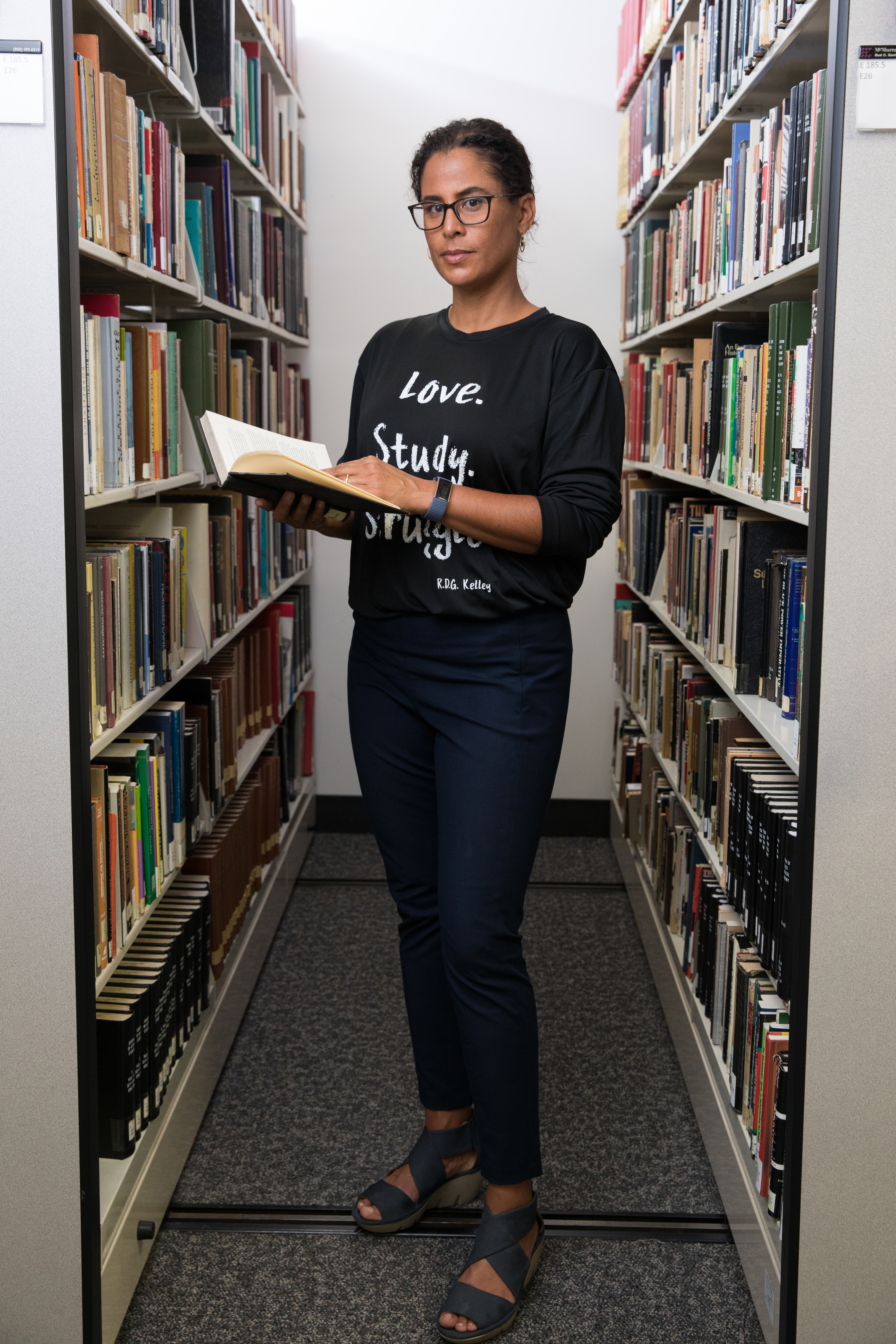 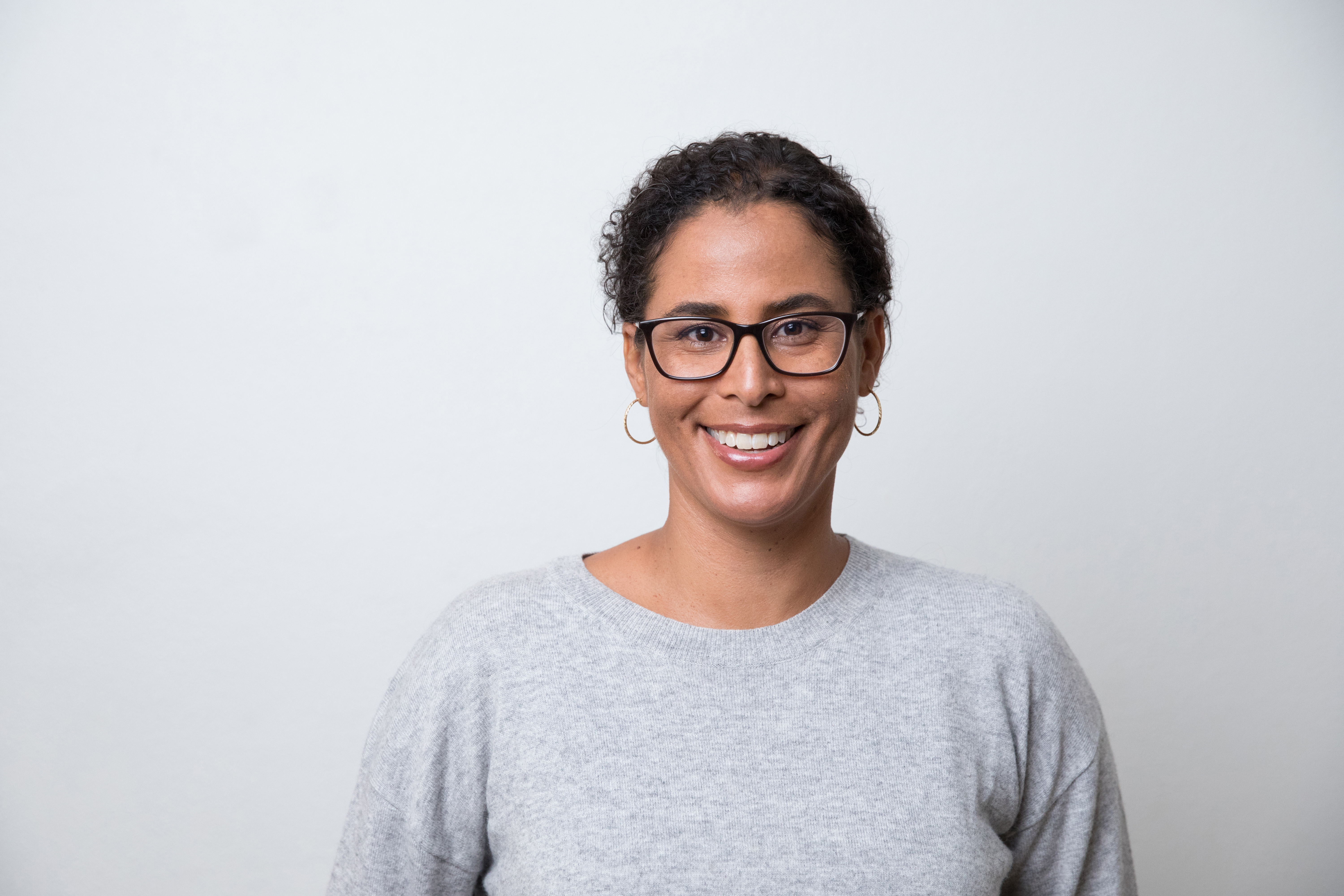 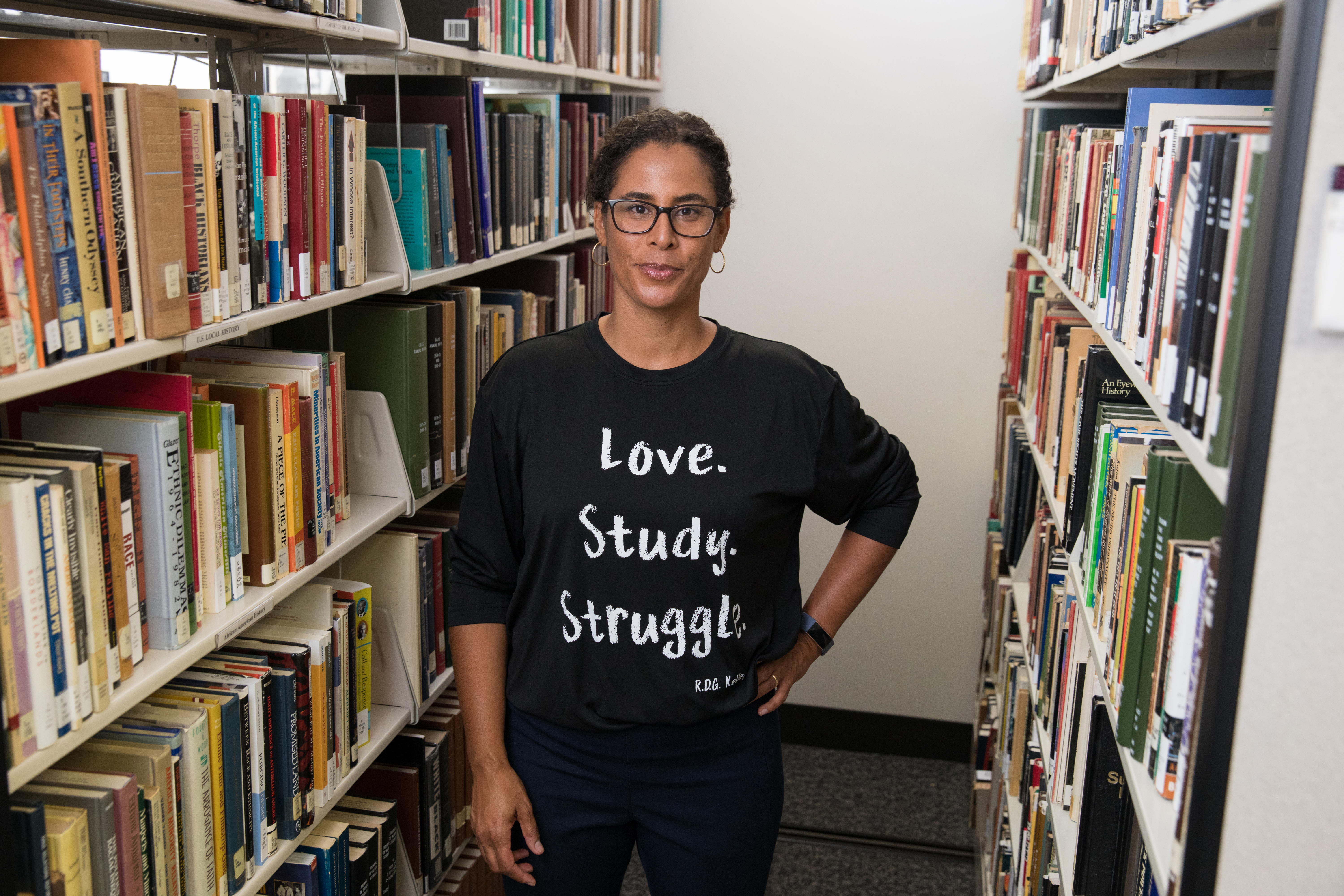 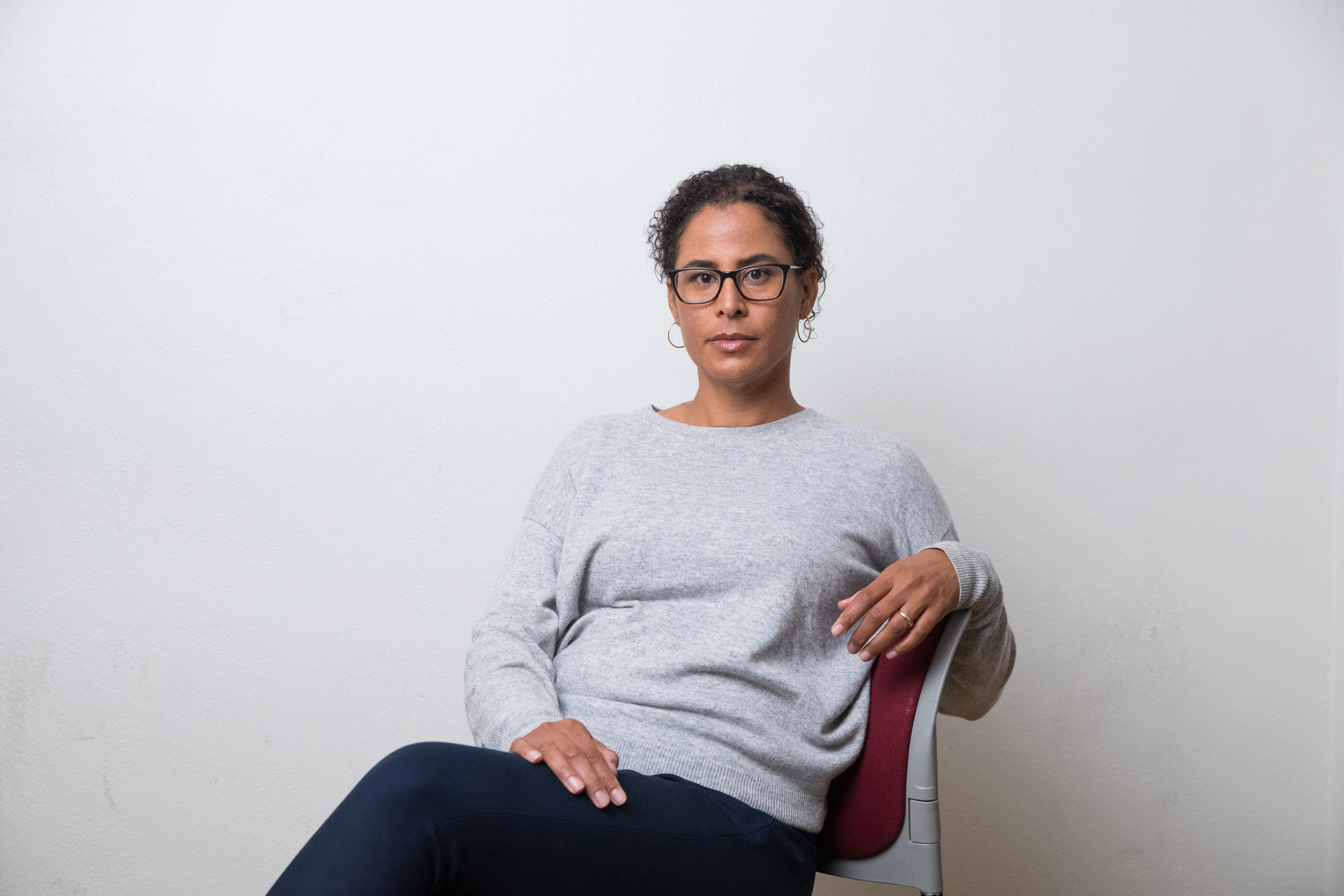