Revising our understanding of the dynamics and structure of Earth’s interior and developing models to better predict the geometry and sources of sea level change in the modern world and the geological past. 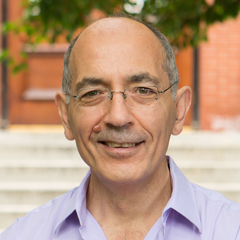 Jerry X. Mitrovica is a geophysicist elucidating the dynamics of Earth’s crust and mantle in response to glacial melting and the resulting implications for sea level rise. Using an interdisciplinary approach that integrates statistical techniques, land- and satellite-based measurements of sea level, and geological records from previous warming periods, he develops quantitative models to predict the geometry of sea level changes in both our warming world and the geological past.

In early work, Mitrovica upended understanding of the long-term dynamics of Earth’s surface by proposing that tectonic plates not only move laterally but can also move up and down as rocks in Earth’s mantle rise and sink, providing an explanation for enigmatic episodes of continental flooding noted by geologists. Mitrovica has also developed state-of-the-art models for predicting changes in sea level in response to glacial melting. These models take into account vertical movement of the Earth’s crust—that is, land rises in the vicinity of ice melt due to the lightened load and falls in the periphery—as well as subtle changes in the Earth’s gravity field and rotation that impact sea level. Taking all of these factors into account, Mitrovica has built on classic work to establish that sea levels do not rise uniformly (as water rises in a bathtub) when ice sheets melt; rather, the effects are much more geographically variable. He has created models that can assign the contributions that individual regions of glacial melting have on localized sea level change, essentially identifying unique sea level “fingerprints” for ice sheets and glaciers. Sea levels actually fall near the location of melting ice sheets (as the land rises and the gravitational pull of the ice sheets diminishes) but rise higher elsewhere, often in populous coastal areas. For example, Mitrovica determined that ice melting in particular regions of Antarctica causes higher than average sea level rise along the eastern seaboard of the United States and northern Europe, while melting in Greenland will impact these regions less than the global average.

Understanding the rate of ice melt and glacial collapse as climate changes is critical to forecasts of sea level rise. To deepen our understanding of the fate of ice sheets in a warming world, he and collaborators are also examining the geophysical, geological, and geodetic (Earth’s shape and gravitational field) signatures of ice sheet and sea level changes over vast time periods, providing key constraints on ice volumes and stability during previous warm periods in Earth history. Mitrovica is reshaping our understanding of the complex relationship between sea level and melting ice sheets and the variable impact that climate change will have on specific communities.

Jerry X. Mitrovica received a BASc (1983), MSc (1985), and PhD (1991) from the University of Toronto. He was a postdoctoral fellow in the Radio and Geoastronomy Division of the Harvard-Smithsonian Center for Astrophysics before returning to the University of Toronto in 1993 to join the faculty of the Department of Physics. In 2009, Mitrovica moved to the Department of Earth and Planetary Sciences at Harvard University, where he now serves as the Frank B. Baird Jr. Professor of Science. Mitrovica’s publications have appeared in Science, Nature, the Journal of Climate, and Earth and Planetary Science Letters, among many others. 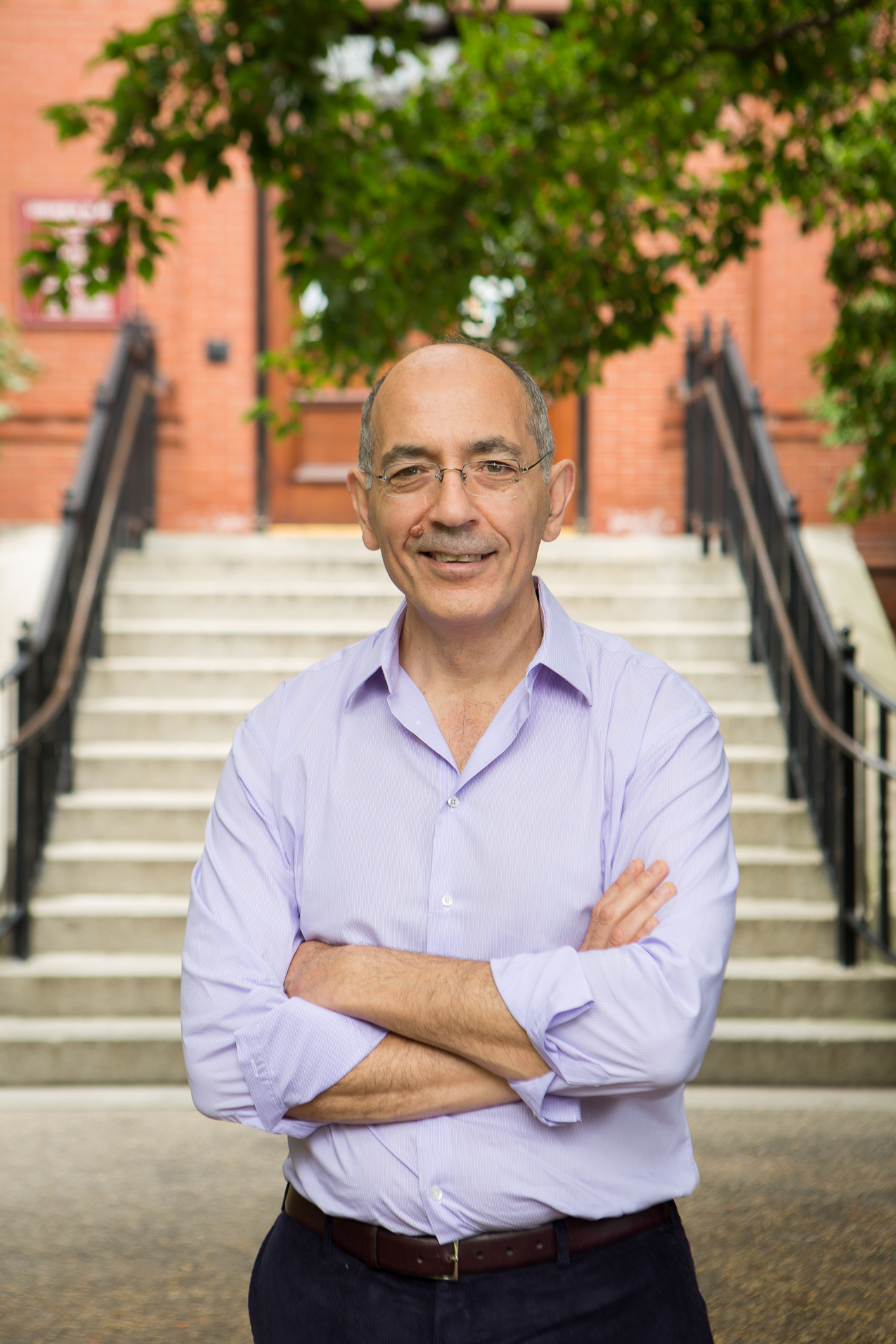 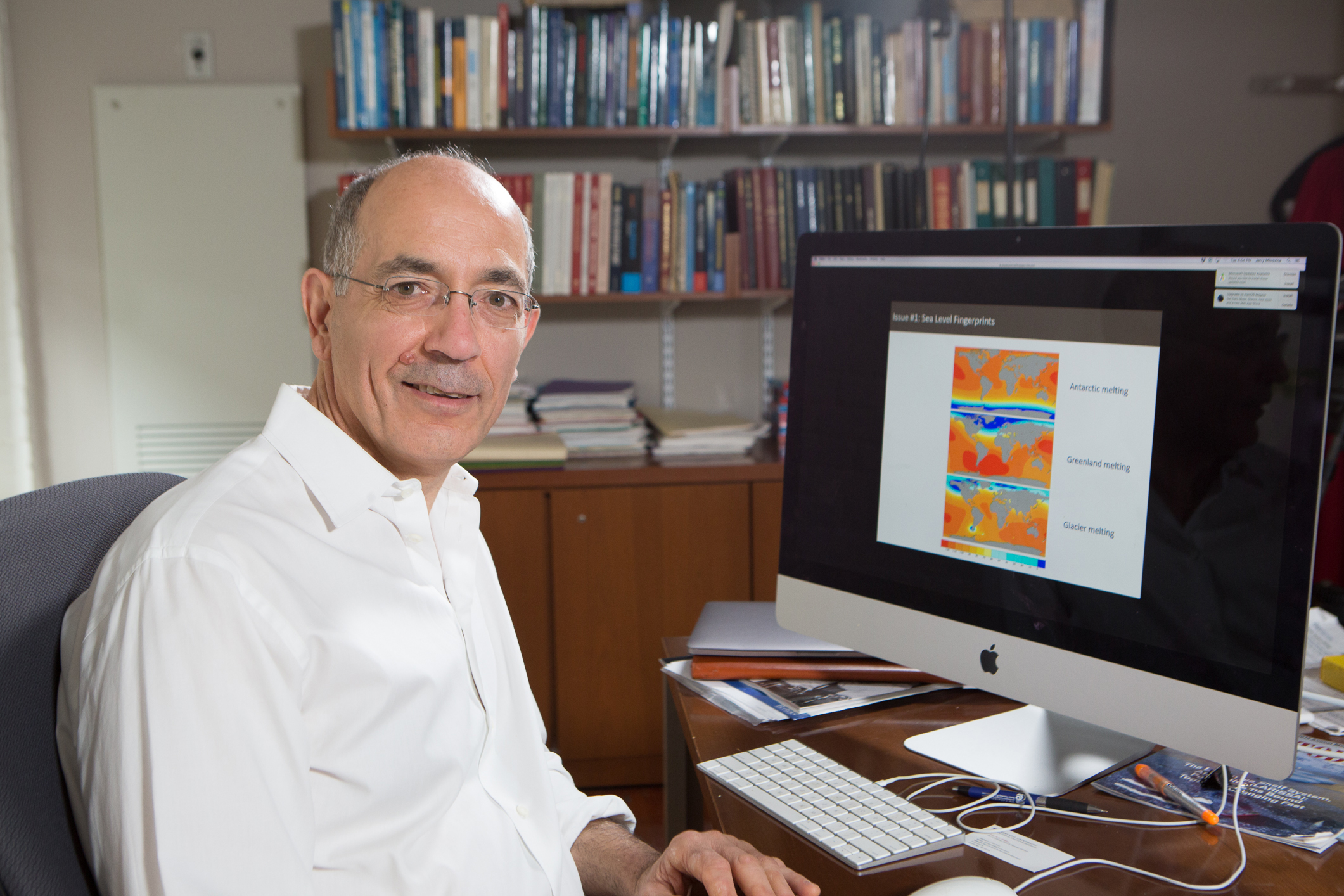 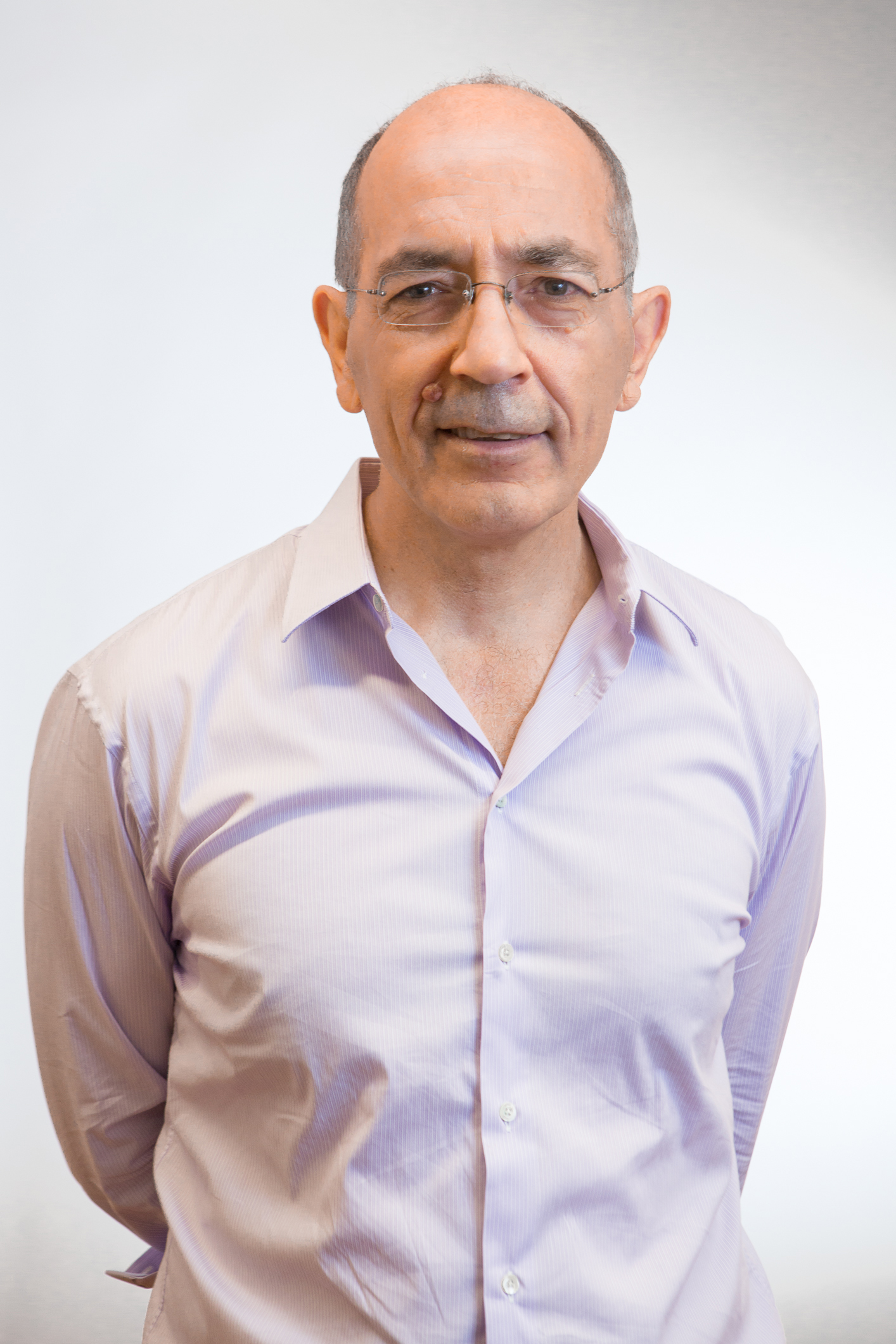 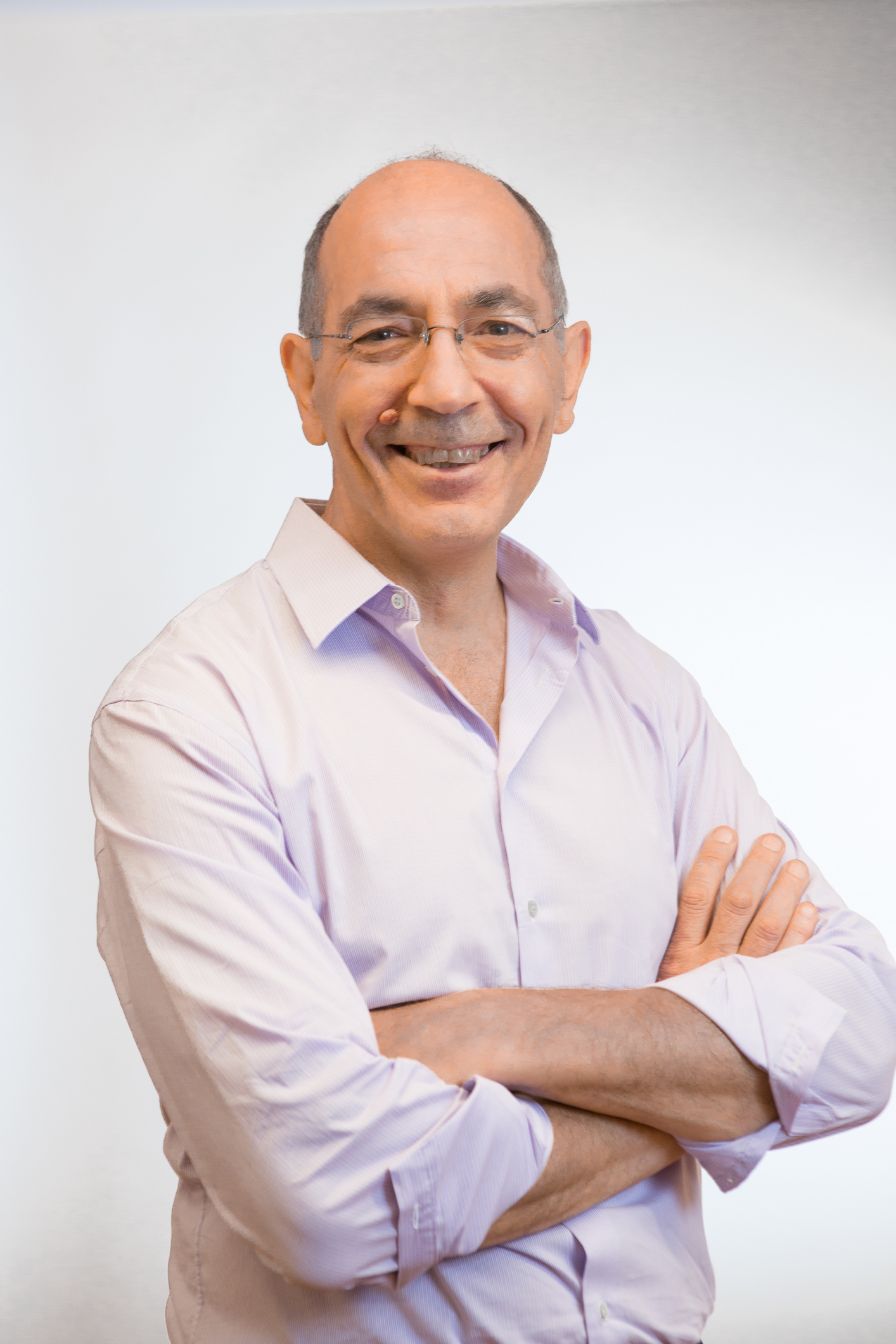 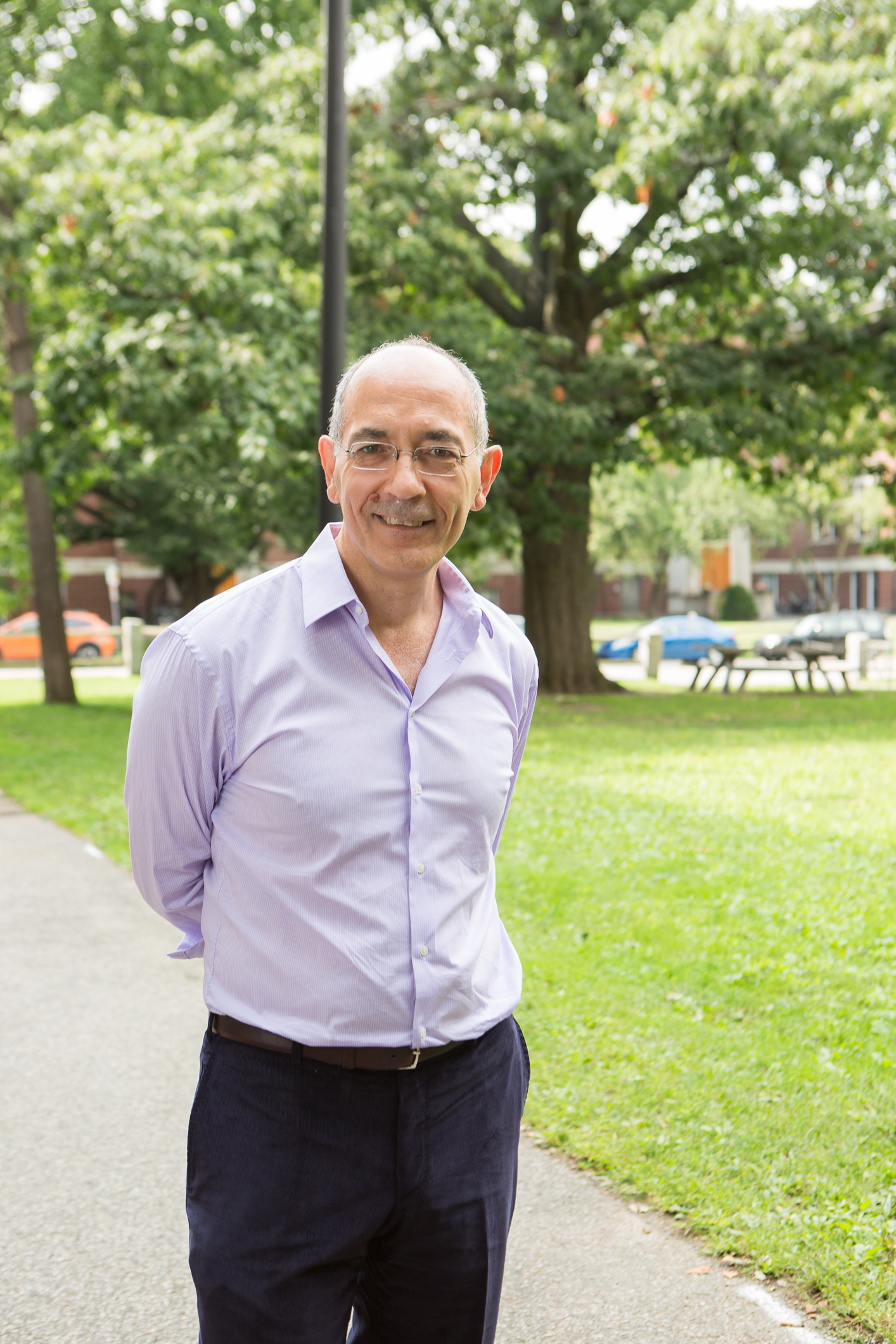 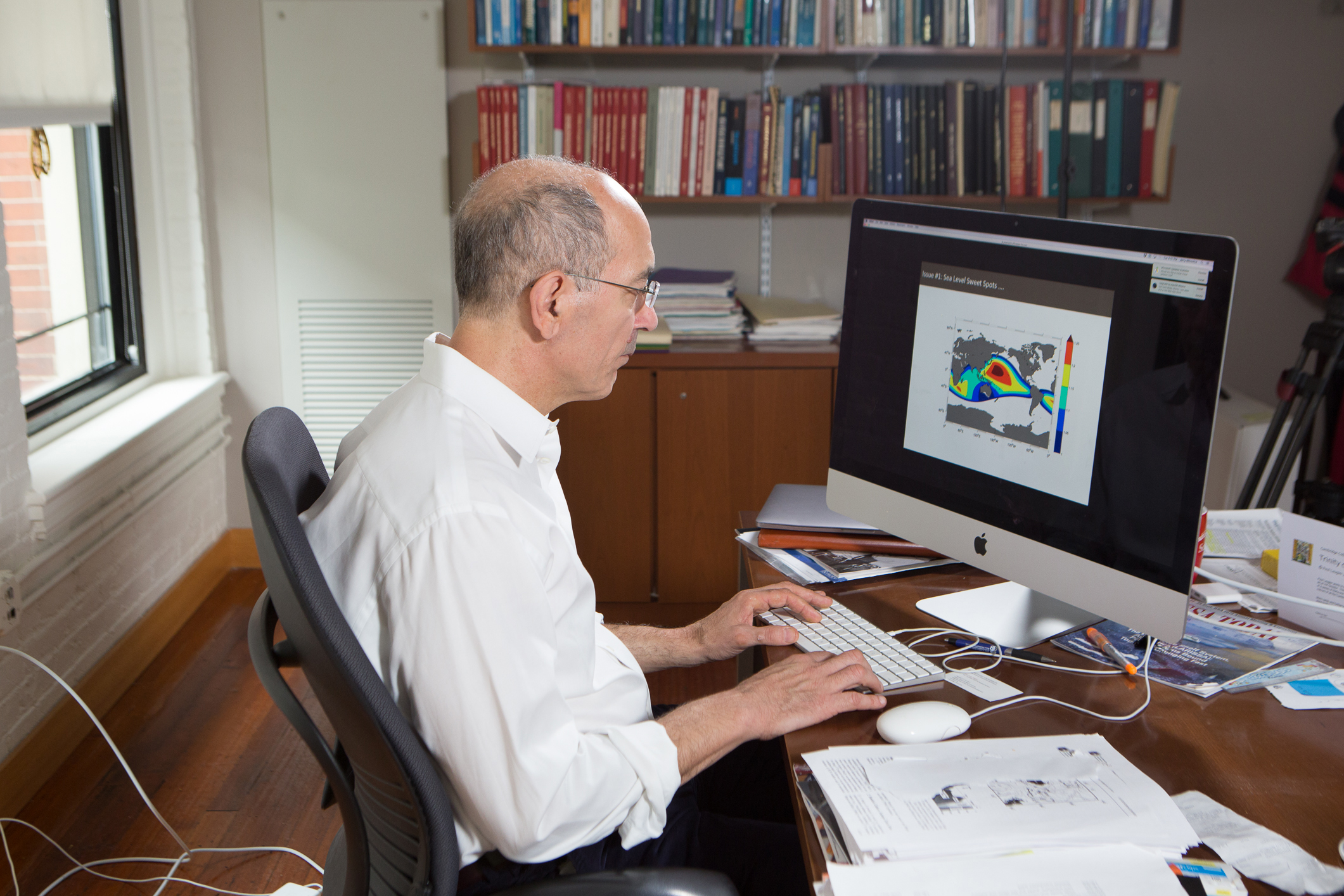