Evolutionary Anthropologist and Geneticist | Class of 2019

Revealing links between social environmental factors—such as social status and social integration—and genomic variation and how these connections impact health, well-being, and longevity. 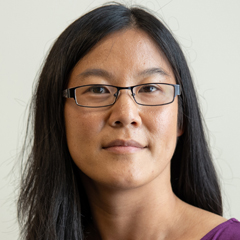 Jenny Tung is an evolutionary anthropologist investigating the interplay between social experiences, genomics, and health. Combining field research with cutting-edge techniques for studying many genes at once, Tung is revealing the molecular mechanisms by which social and environmental stressors have long-lasting impacts on health, longevity, and evolutionary fitness.

Her research with a population of Kenyan baboons living in the wild, about which there is nearly fifty years of longitudinal data, has found that factors such as drought, low social status, and isolation lead to significantly shorter life spans. Importantly, she and collaborators have shown that these experiences can manifest at the genomic and cellular levels, leaving signatures in the way that immune cells function in response to wounds and infections. Her work with captive rhesus monkeys indicates that such effects are causal: monkeys assigned to lower-ranking status express proinflammatory genes at higher levels than higher-ranking monkeys. These effects can also be reversed—monkeys moved to a higher status demonstrated improved immune systems and corresponding changes in gene expression. Tung’s research has important implications for human health. While associations between socially induced stress and negative health outcomes have long been observed in humans, her findings suggest there is a causal link between social and environmental adversity and poor health.

Tung is currently expanding her research to non-primate, socially cooperative species such as meerkats, where demarcations of social roles for breeding and nonbreeding “helper” members can clarify the effects of competing demands for growth, reproduction, and immune defense. Tung is illuminating the epigenetic consequences of social behaviors and environmental conditions, thereby advancing the emerging discipline of evolutionary medicine and providing new insights for improving human health.

Jenny Tung received a BS (2003) and a PhD (2010) from Duke University. She was a postdoctoral fellow in the Department of Human Genetics at the University of Chicago before returning to Duke University in 2012, where she is currently an associate professor in the Departments of Evolutionary Anthropology and Biology. Her articles have been published in such scientific journals as Science, Nature, eLife, Molecular Biology and Evolution, and PNAS, among others. 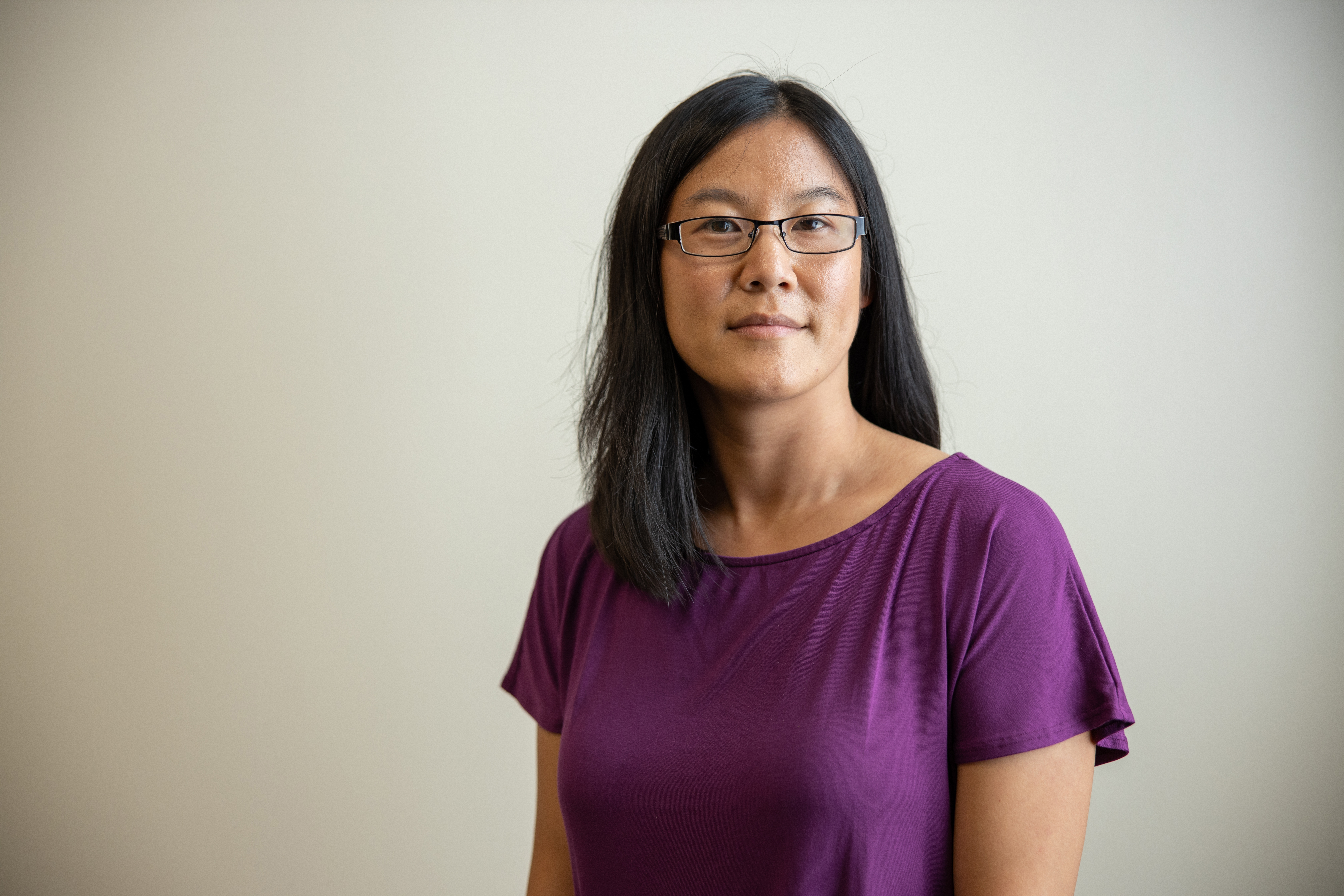 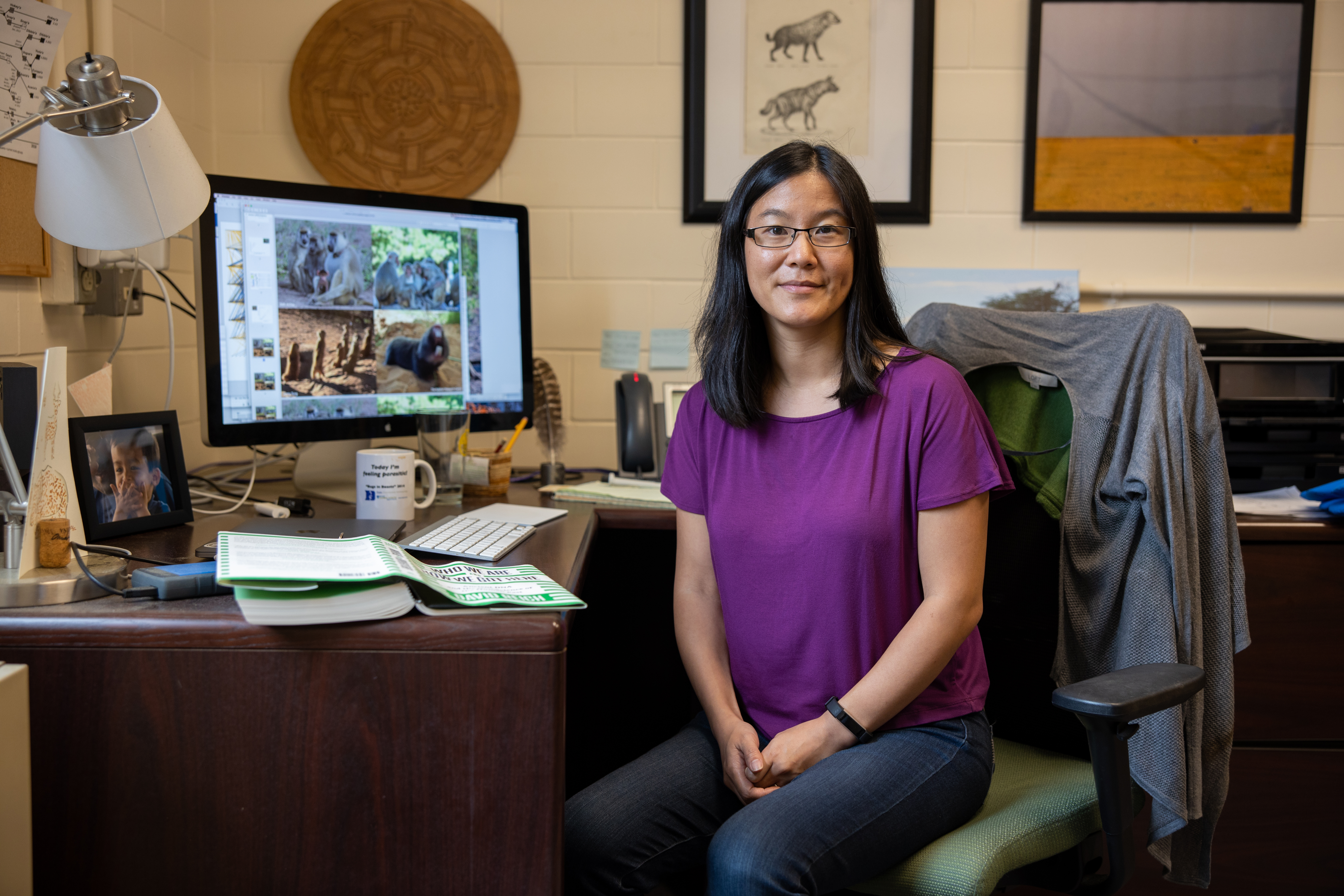 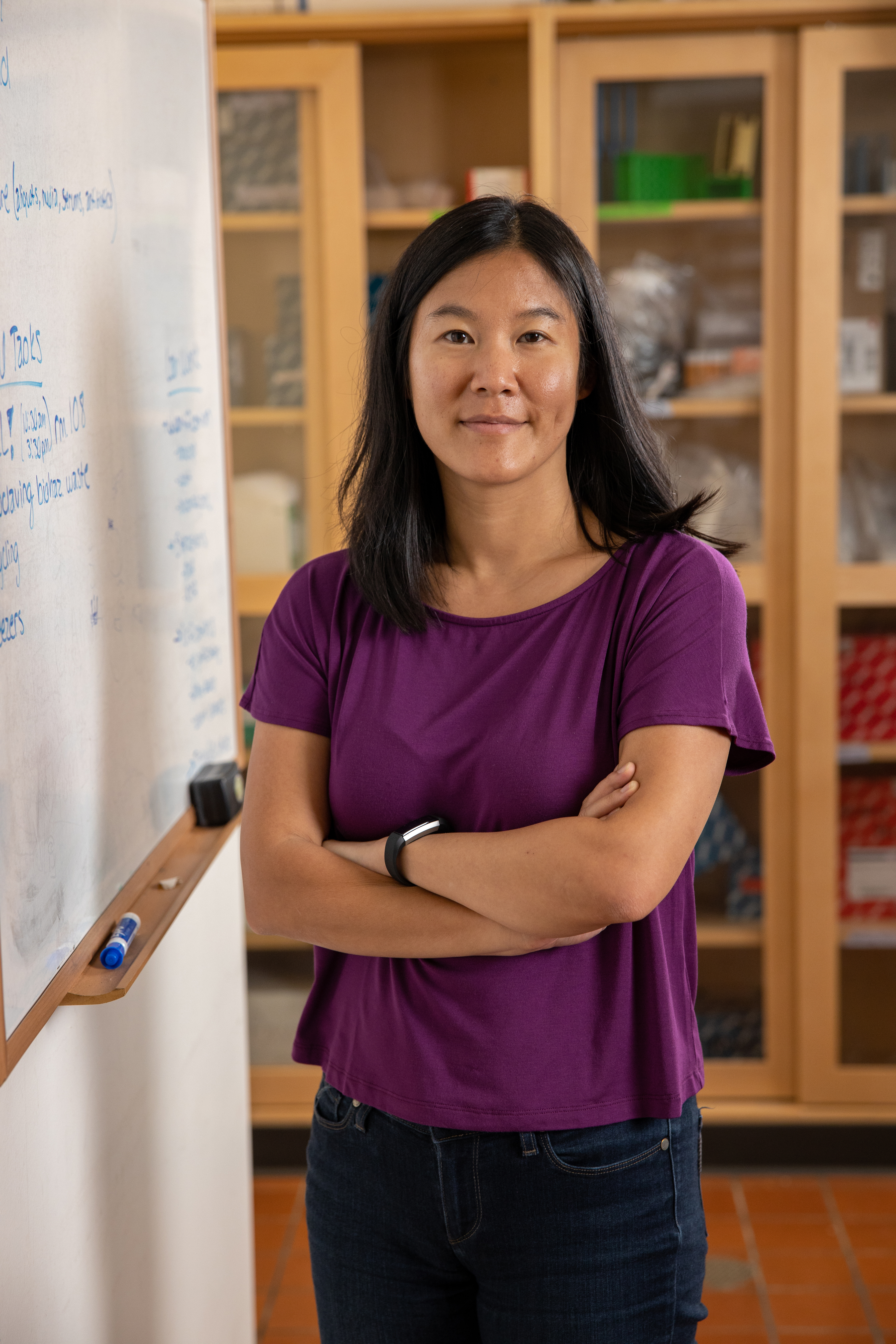 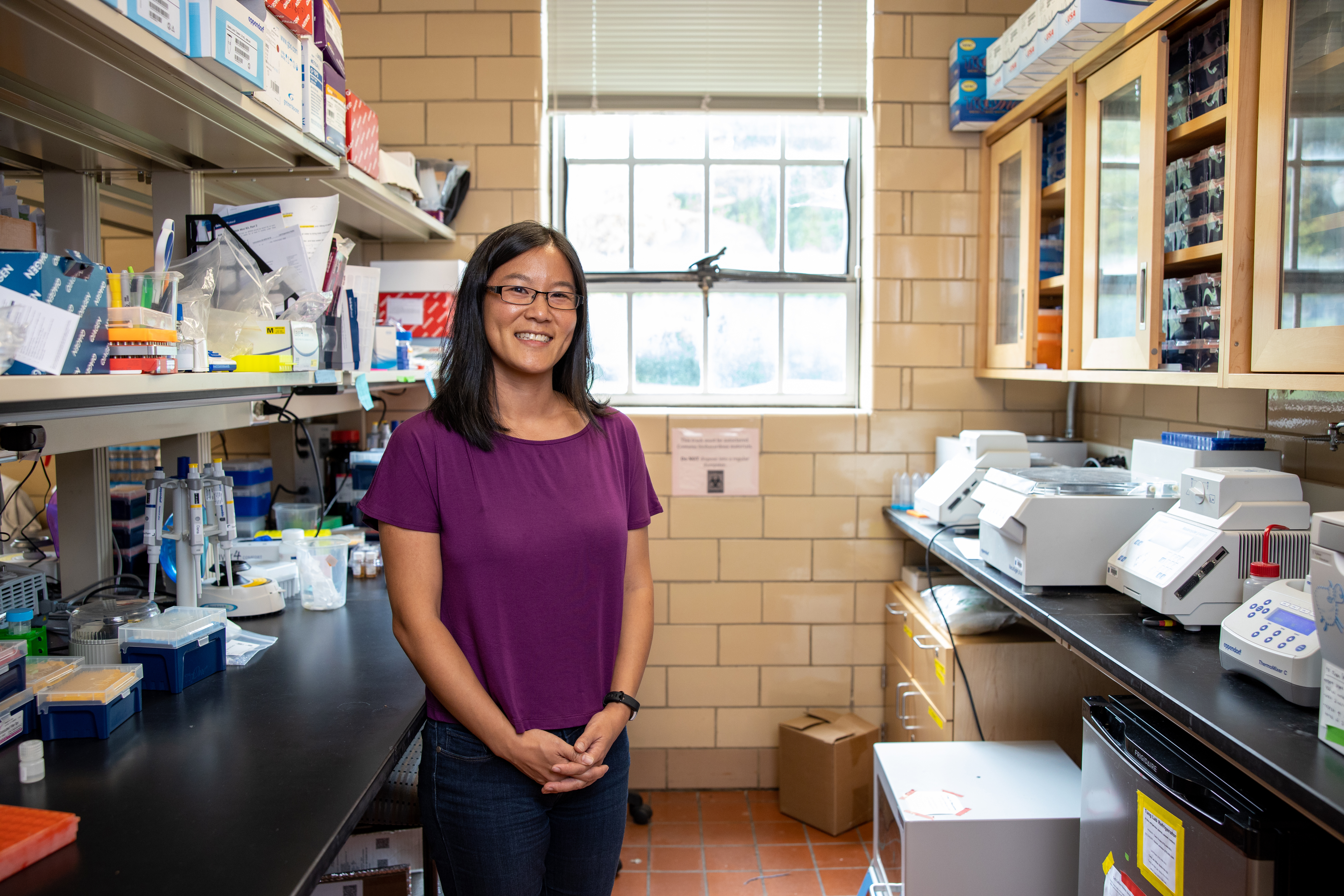 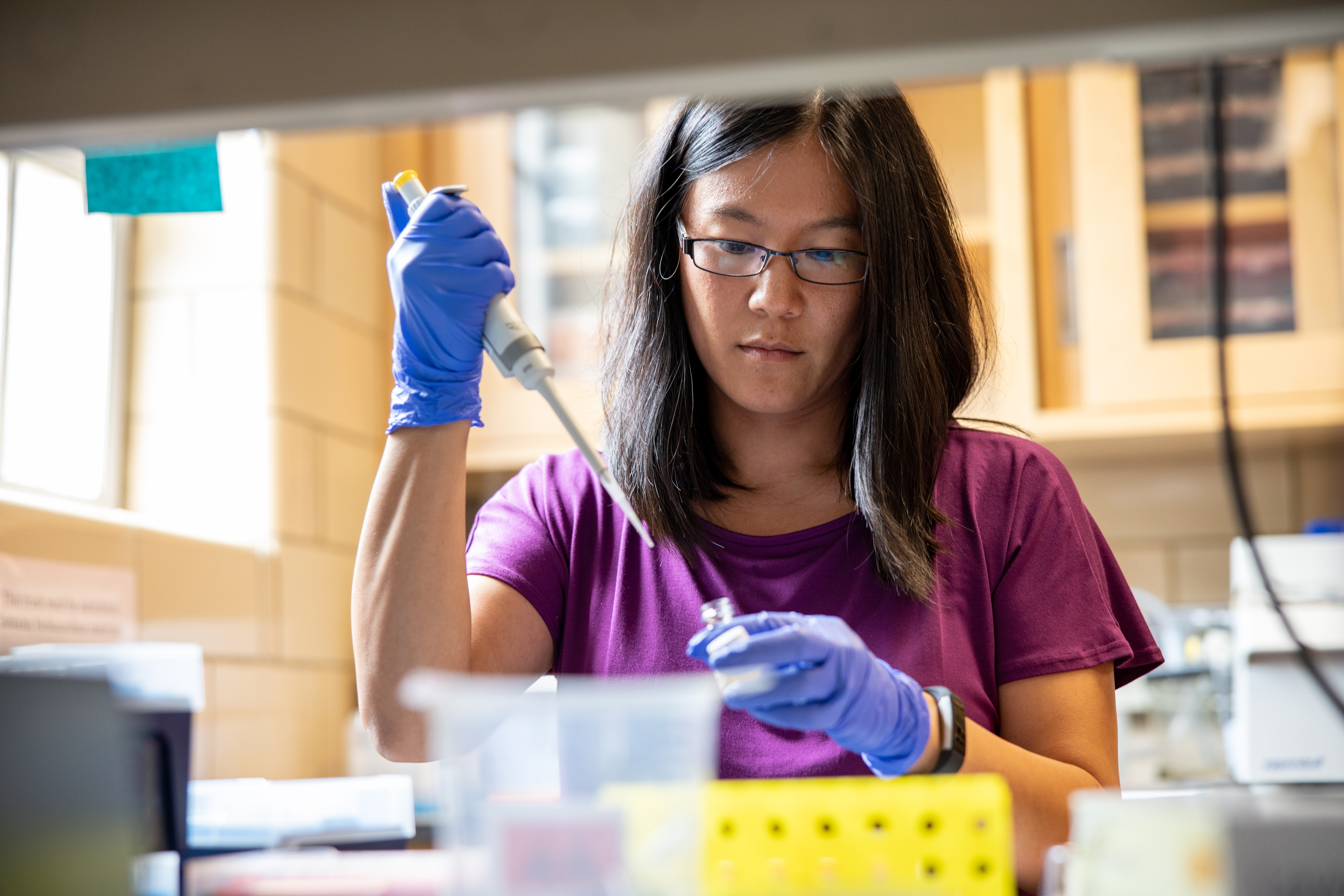 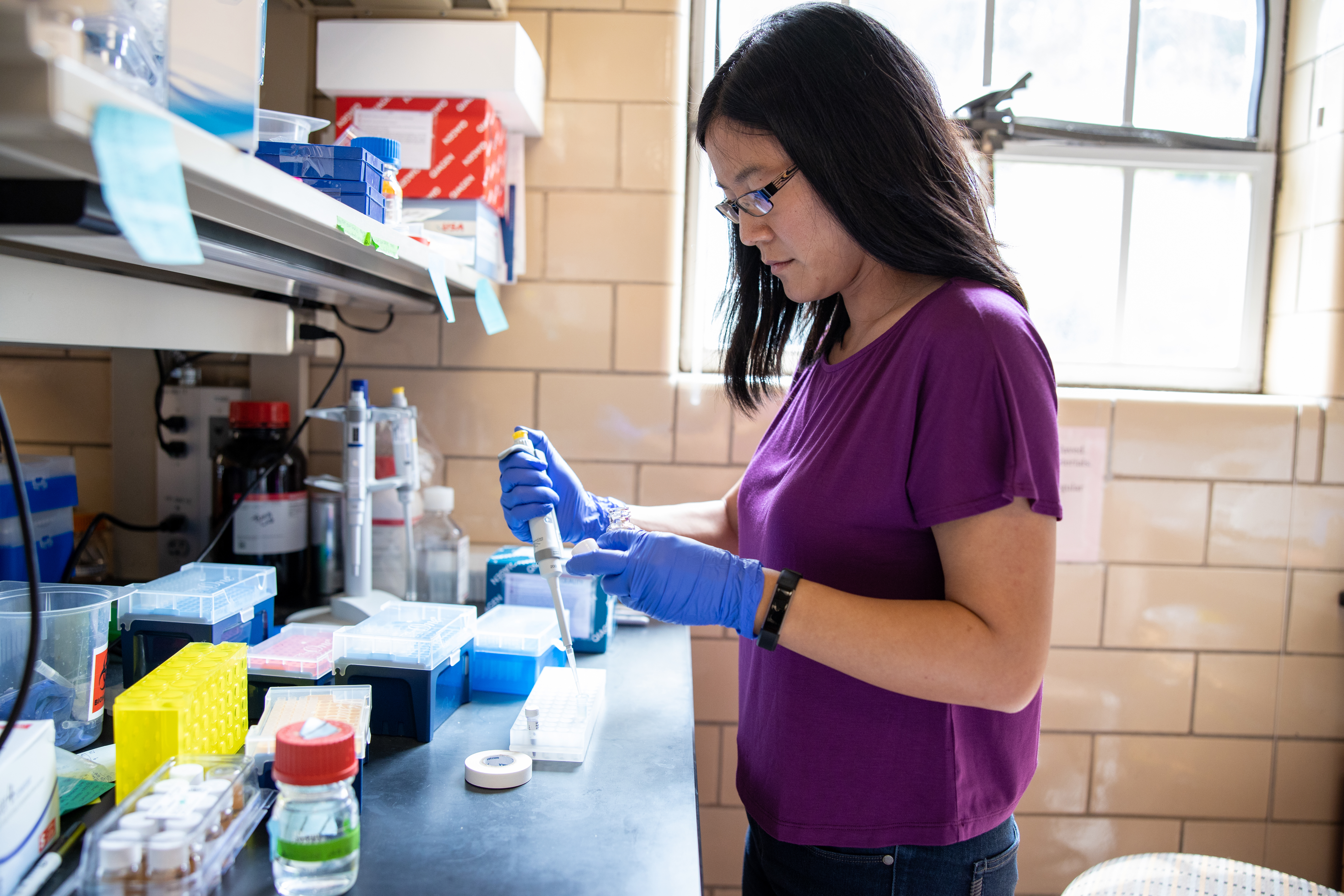