Shedding light on how the writing practices of Renaissance scholars shaped foundational texts of modern Christianity, philosophy, and literature. 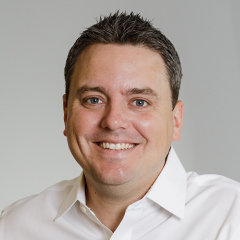 Jeffrey Alan Miller is a scholar of early modern English literature and theology who is shedding light on the emergence of key ideas about the role of faith in daily life and government among Reformation and Renaissance scholars. In studies of John Milton and his contemporaries, Miller integrates careful readings of surviving manuscripts into the larger context of theological, political, and cultural debates that shaped their writing.

Miller’s analysis of Milton’s reading lists, notes, and unpublished or unfinished manuscripts has revealed the evolution of Milton’s thinking on religious, governmental, and intellectual issues over time. For example, scholars have long argued that Milton’s various litanies of “belated” reading—sources he claimed to have read or discovered only after his own thinking on an issue was settled—were merely rhetorical devices he employed to support his arguments in a given text. In his study of De doctrina Christiana (On Christian Doctrine), Miller uses Milton’s references to work by other scholars, coupled with analysis of the surviving manuscript’s physical attributes and scribal markings, to argue persuasively that Milton did, in fact, read and draw on the “belated” texts. Miller traces how these sources influenced Milton’s writing and rewriting of De doctrina. He expands on his study of Milton’s writing process in his forthcoming monograph, Signifying Shadows, which illustrates the centrality of a providential comprehension of history—that is, a Christian view of history unfolding according to God’s plan—to the composition and content of Milton’s poetry and prose.

His deep knowledge of the writing processes and histories of Renaissance theologians and writers enabled Miller to recognize a notebook containing lists of words and short phrases as the earliest known draft of the King James Bible (KJB), the most widely used English translation of the Bible since the seventeenth century. Found in the archives of Samuel Ward, one of the translators of the KJB, the notebook represents Ward’s proposed changes to the Bishops’ Bible, which King James had instructed translators to use as their base text upon which to improve. Miller’s critical edition of Ward’s draft, currently in progress, promises to yield new insights into the translation practices and struggles over the meaning of revelation, history, and faith that informed the creation of the KJB. Miller’s expansive view of the writing process and of what constitutes a draft manuscript are changing our understanding of seminal works at the foundation of modern Christianity, philosophy, and literature.

Jeffrey Alan Miller received an AB (2006) from Princeton University and an MSt (2007) and DPhil (2012) from the University of Oxford. He joined the faculty of Montclair State University in 2012 and is currently an associate professor in the Department of English. Miller’s work has appeared in such publications as the Journal of Medieval and Early Modern Studies, Milton Quarterly, and Milton Studies. 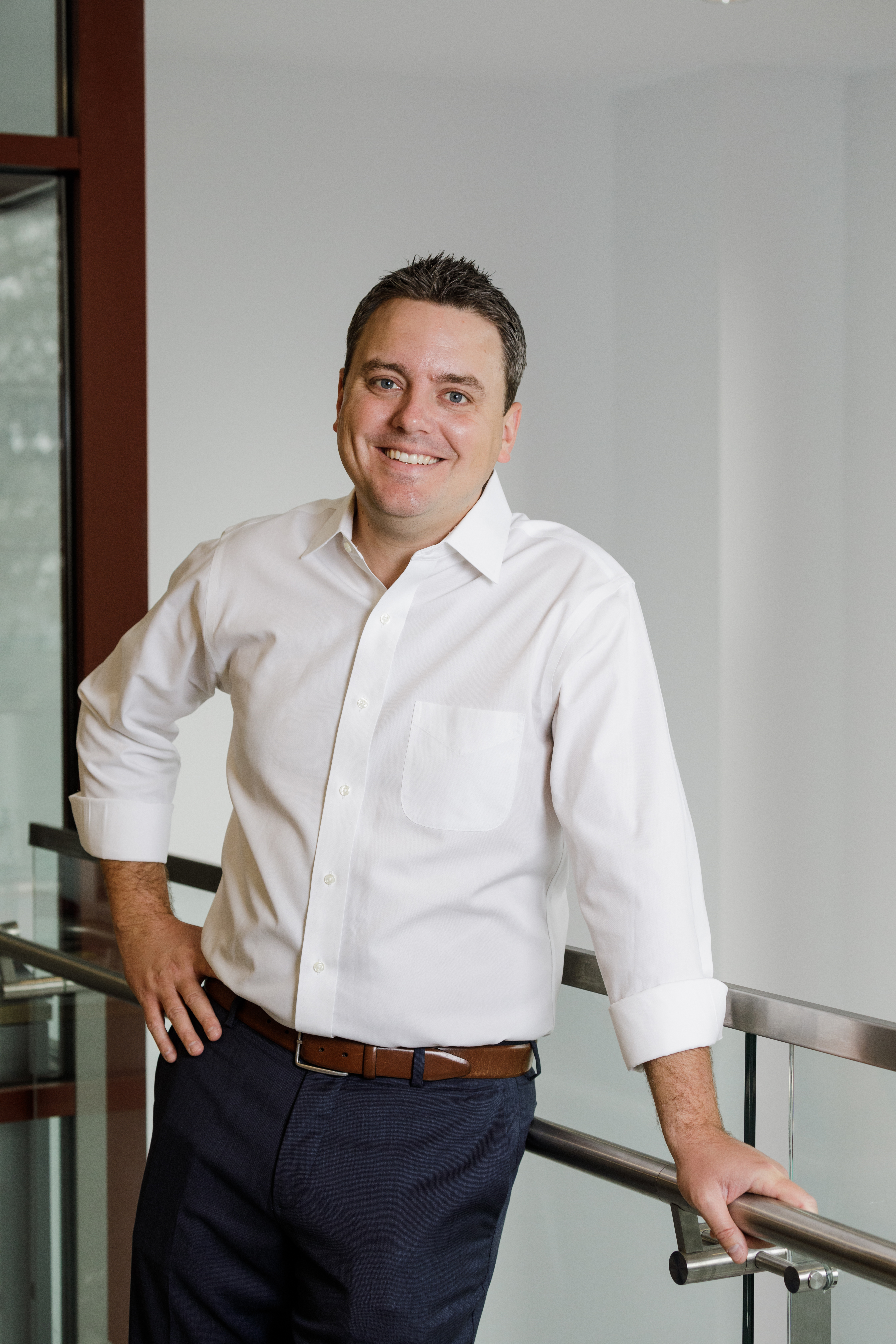 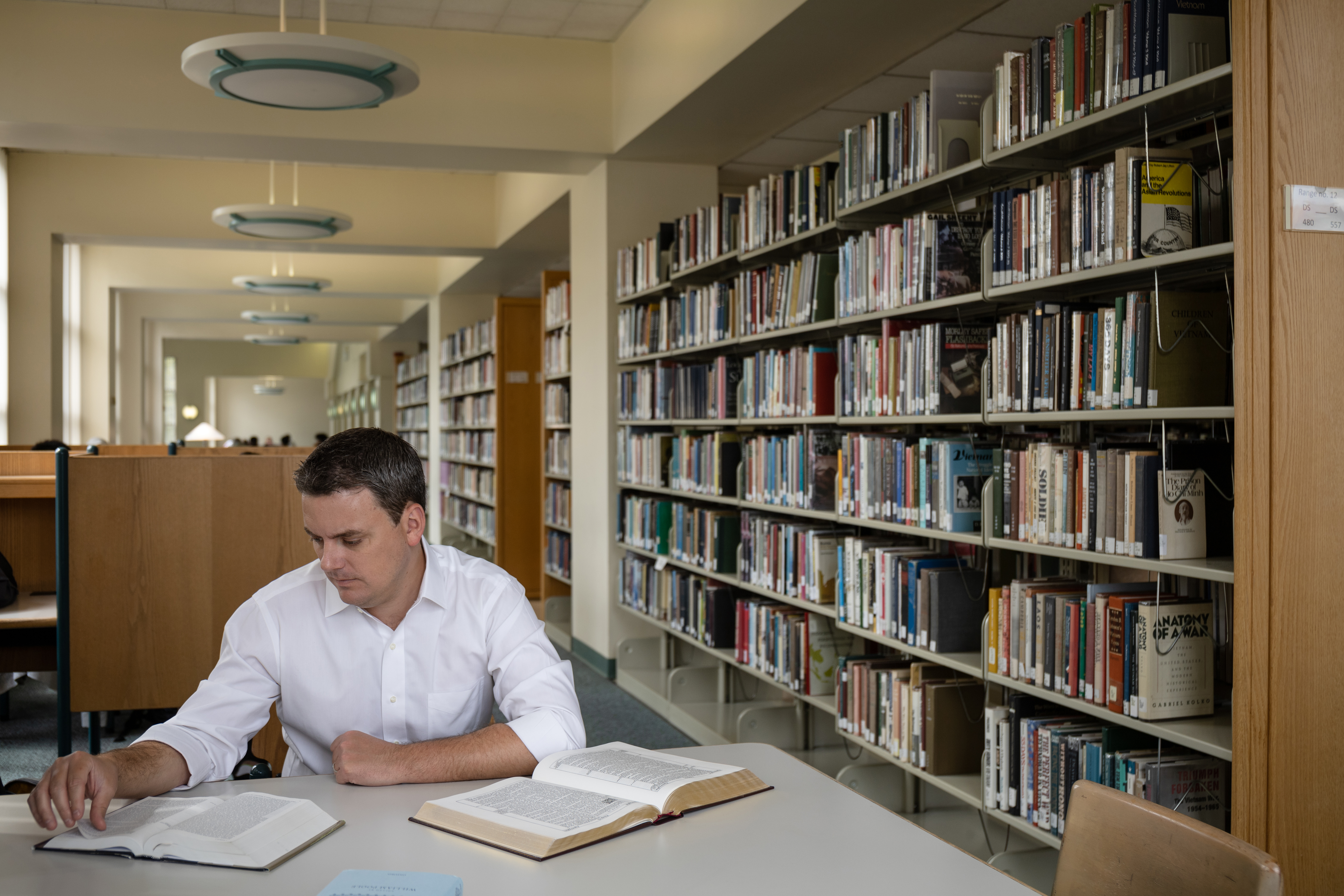 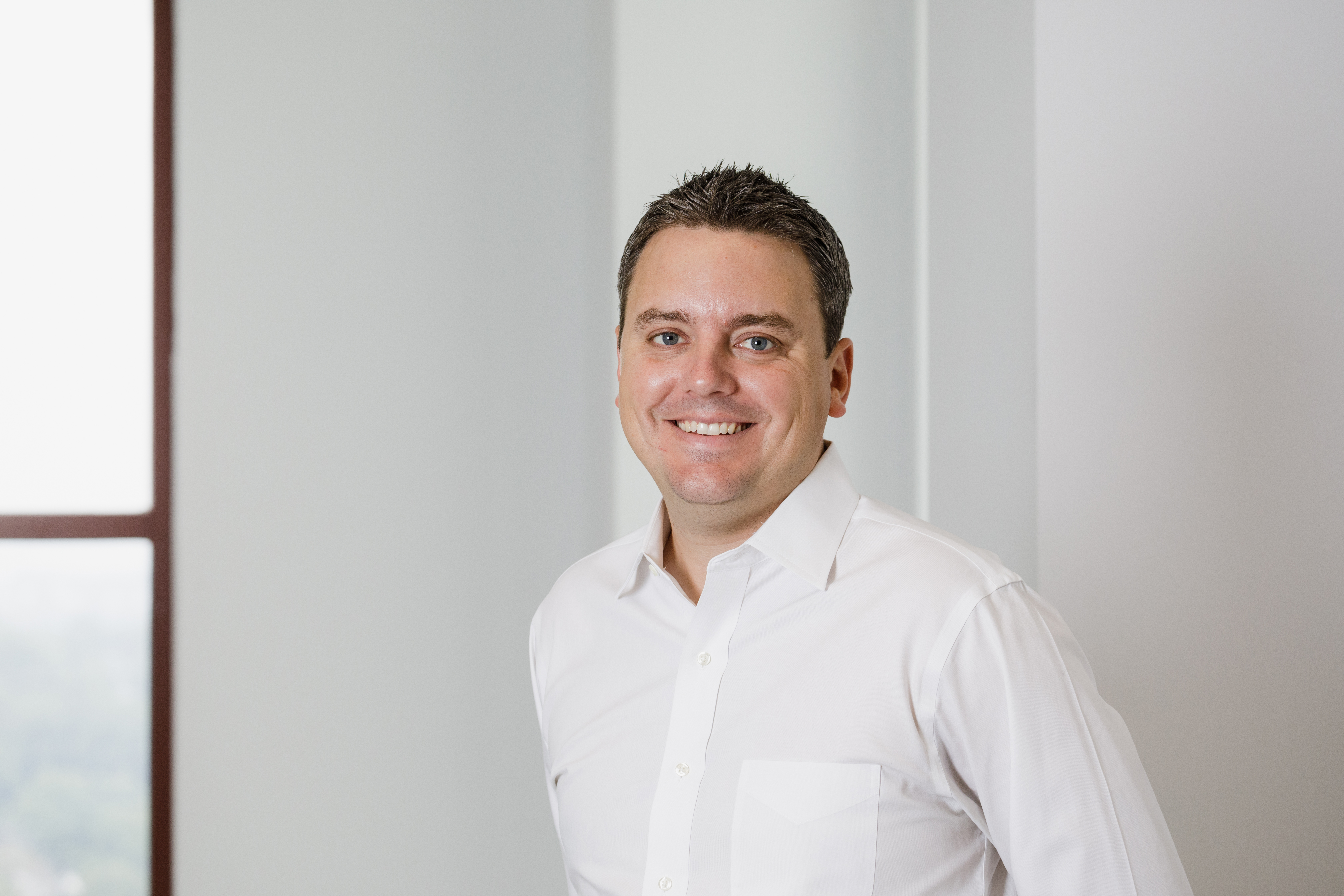 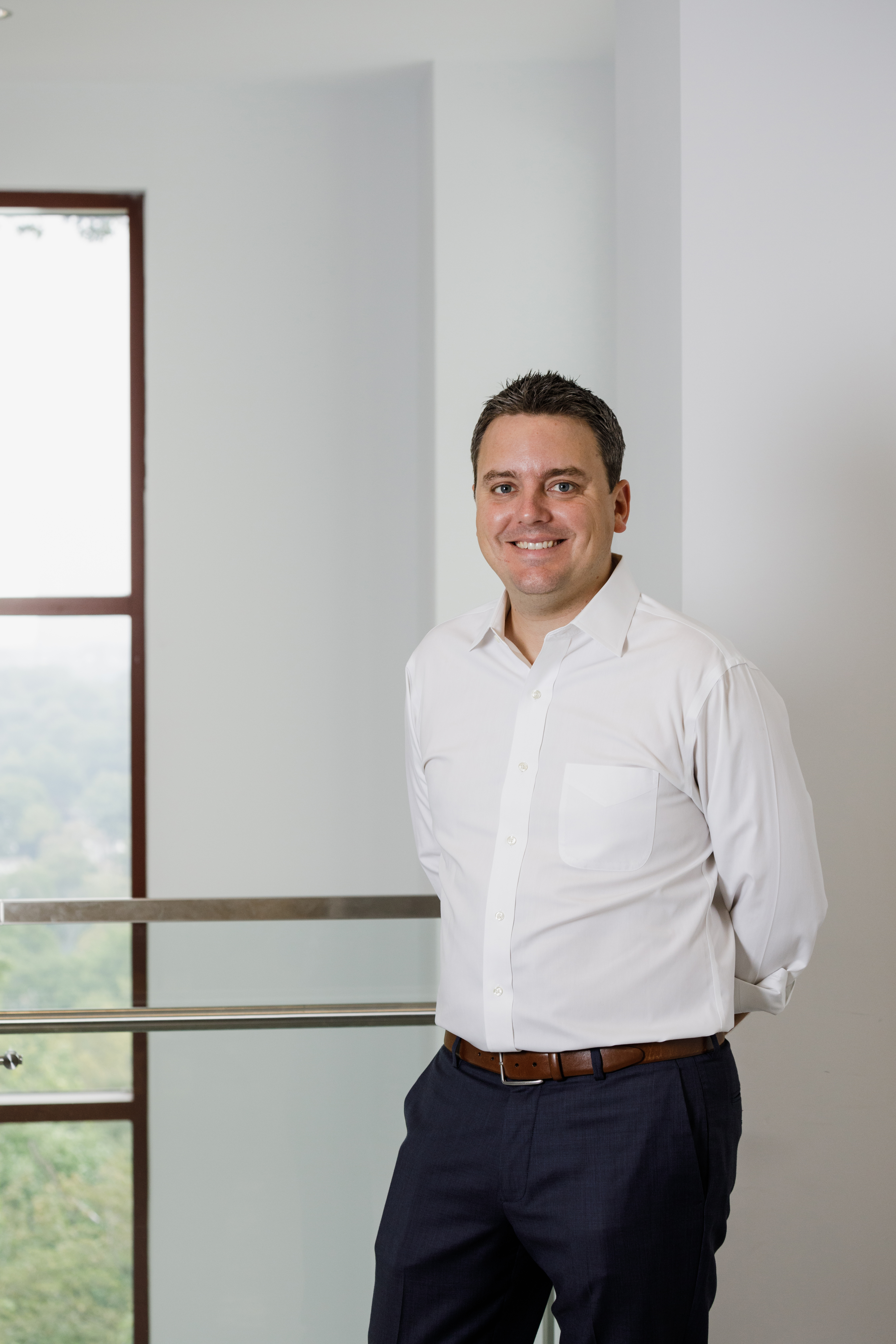 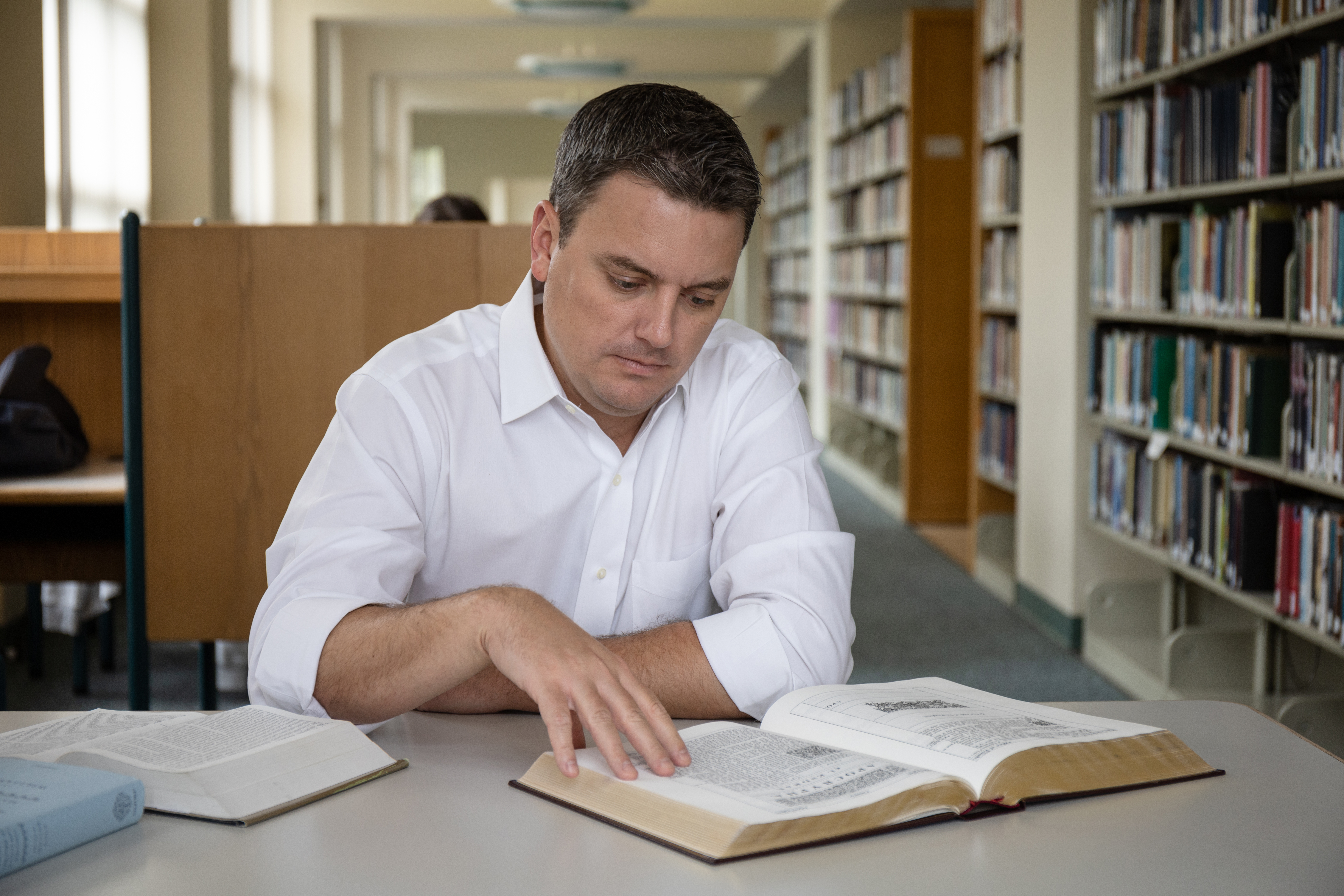 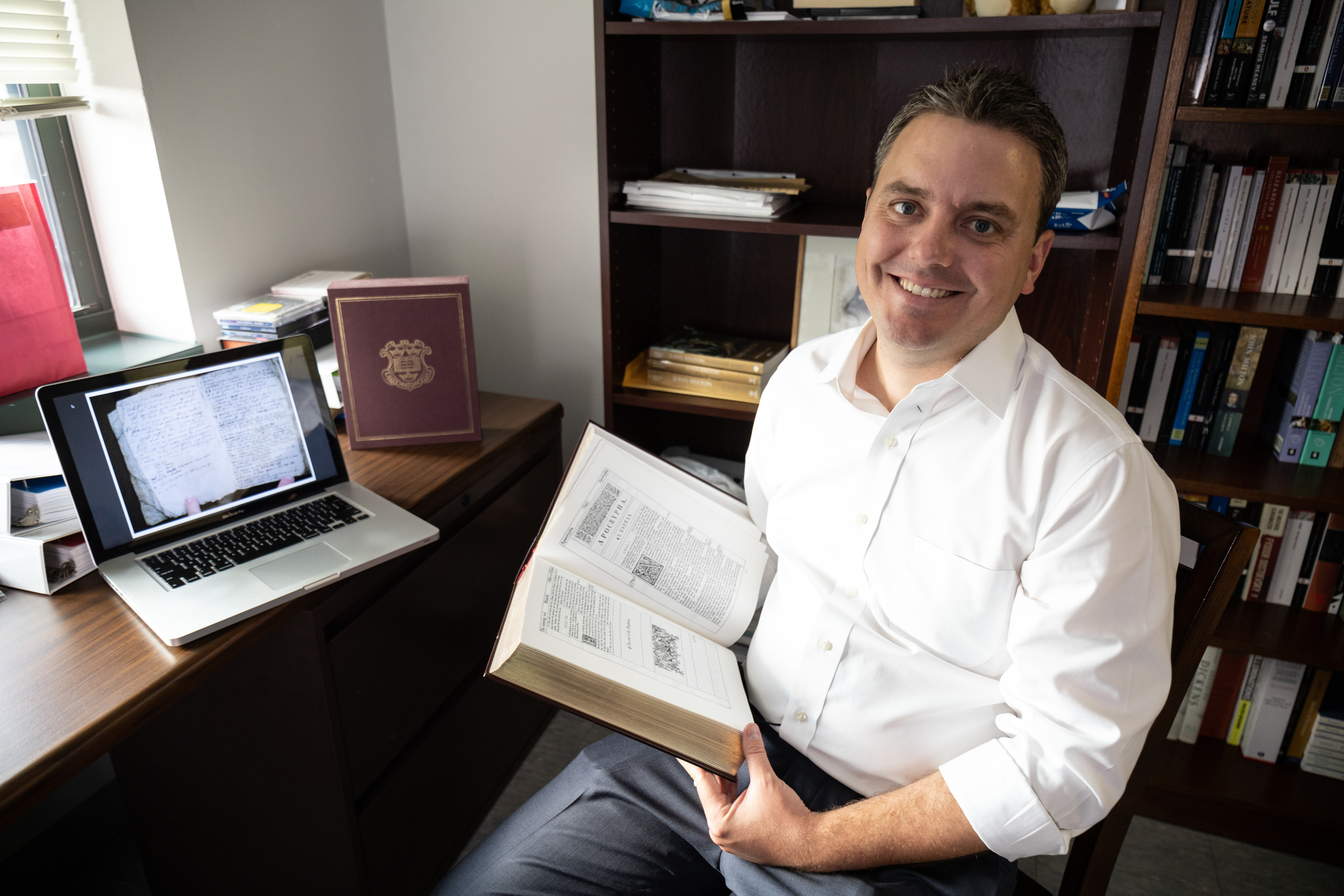