Integrating agriculture, education, and design in a resident-driven approach to community development and turning neglected urban neighborhoods into places of growth and vitality. 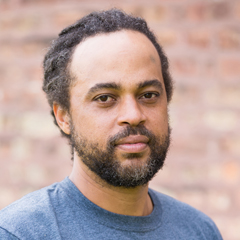 Emmanuel Pratt is an urban designer creating a model of resident-driven community development in neighborhoods that have suffered the effects of long-term disinvestment. Pratt is co-founder and executive director of the Sweet Water Foundation (SWF), a nonprofit organization based on Chicago’s South Side that engages local residents in the cultivation and regeneration of social, environmental, and economic resources in their neighborhoods.

SWF’s multipronged strategy is grounded in the transformation of abandoned buildings and vacant lots into sites of sustainable urban agriculture, which also serve as platforms for project-based educational and mentorship programs, intergenerational collaboration, and the creative reuse of salvaged materials through innovations in design. In 2011, Pratt transformed a former shoe warehouse into a vibrant center for aquaponics, a system for cultivating fish and plants that recycles ammonia-rich waste from the fish into nutrients for the plants, which, in turn, purify the water for recirculation. In addition to producing large quantities of locally grown food, the facility also functions as a dynamic classroom and design laboratory, providing valuable hands-on learning experiences for students of Chicago State University and Chicago Public Schools, among numerous other groups. The theme of regenerative nutrients flowing through and sustaining natural ecosystems and entire communities runs throughout SWF’s current programs. SWF expanded its operations in 2014 to build a thriving community farm—the Perry Avenue Commons—in the Washington Park and Englewood neighborhoods on the site of a former correctional school for boys. Spread across four contiguous city blocks, the Commons currently comprises several acres of gardens, a formerly foreclosed home since renovated and converted into a “Think-Do House” for cooking demonstrations and design workshops, solar-powered art galleries and greenhouses made from shipping containers, and a “Thought Barn” that was collectively raised in 2017 to serve as a multipurpose performance and gathering space. Career training and apprenticeships for youth and unemployed community members are an integral component of SWF’s farming and carpentry operations. Installations of the apprentices’ design-build projects have been exhibited in galleries and museums across the city as a way to connect the work of the Commons to broader audiences.

Pratt’s holistic approach to community development—integrating agriculture, education, and design—is informing the work of organizations in other cities and demonstrating the power of using ecological systems as a guide for turning neglected urban neighborhoods into places of growth and vitality.

Emmanuel Pratt received a BArch (1999) from Cornell University and an MSAUD (Master of Science in Architecture and Urban Design, 2003) from Columbia University. From 2011 to 2019, Pratt served as the director of aquaponics at Chicago State University, and he was the Charles Moore Visiting Professor at the Taubman College of Architecture and Urban Planning at the University of Michigan until 2019. In 2016, he was named a Loeb Fellow at the Harvard University Graduate School of Design. Currently, Pratt is co-founder and executive director of the Sweet Water Foundation in Chicago and visiting lecturer in the Environmental and Urban Studies Program at the University of Chicago. 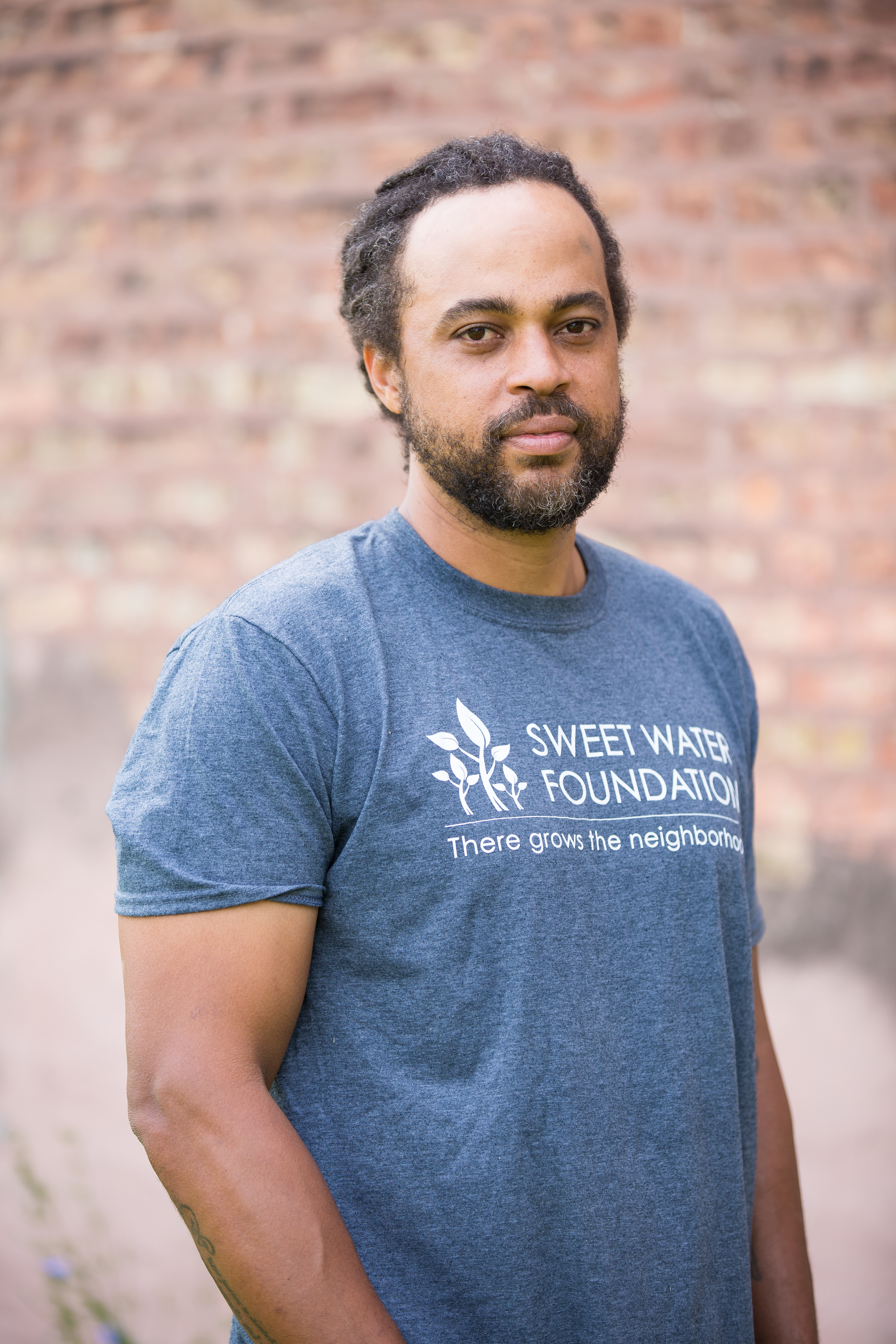 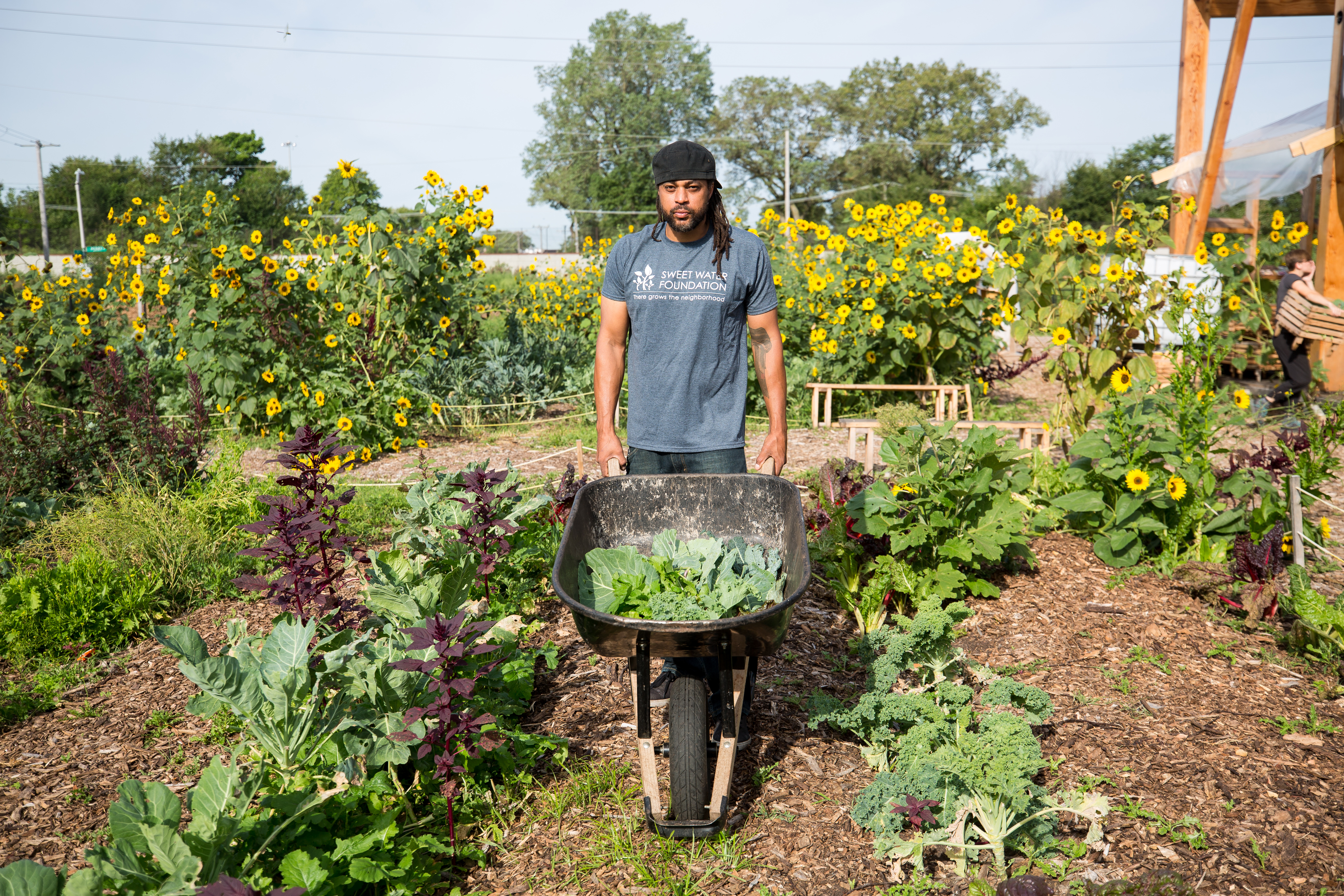 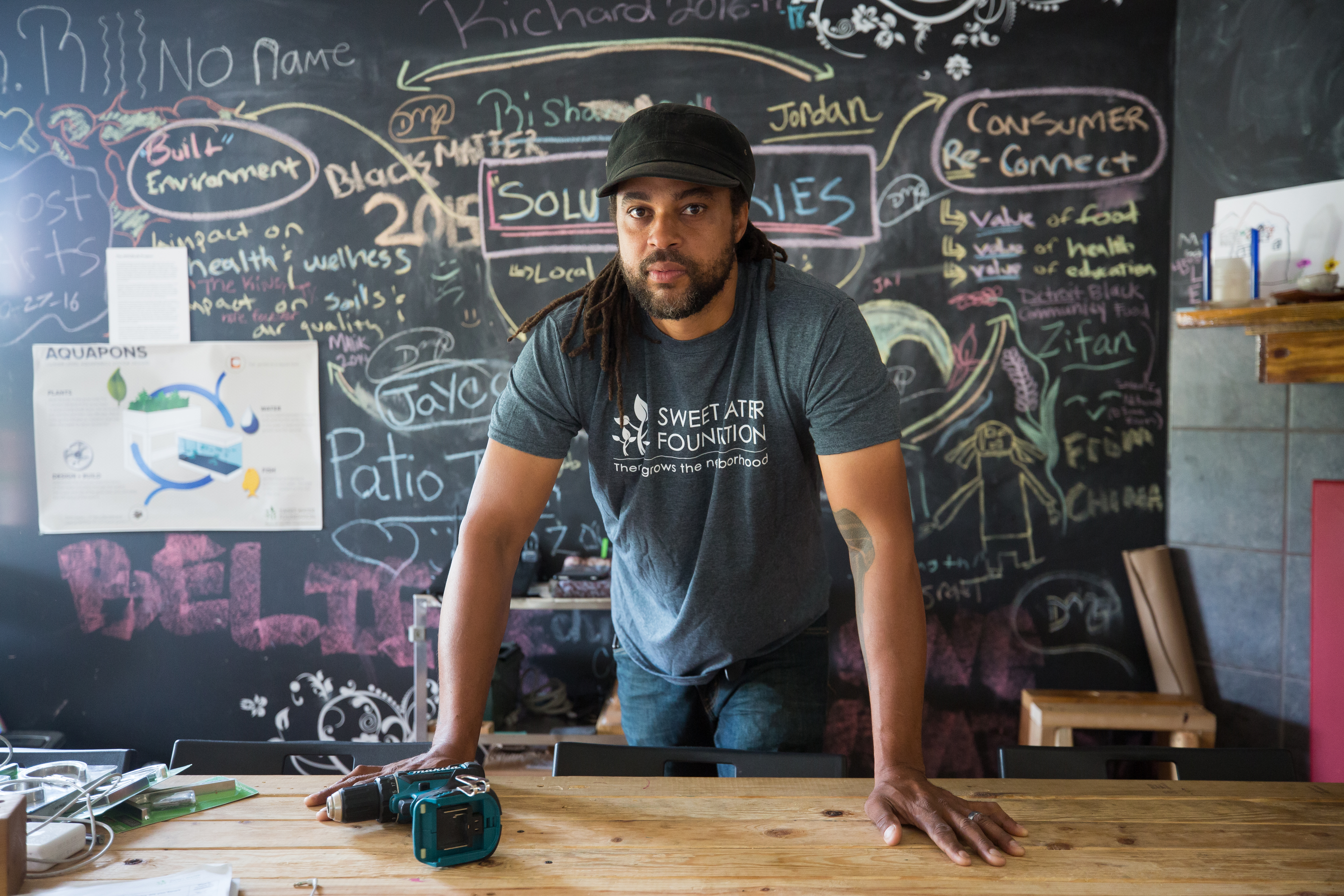 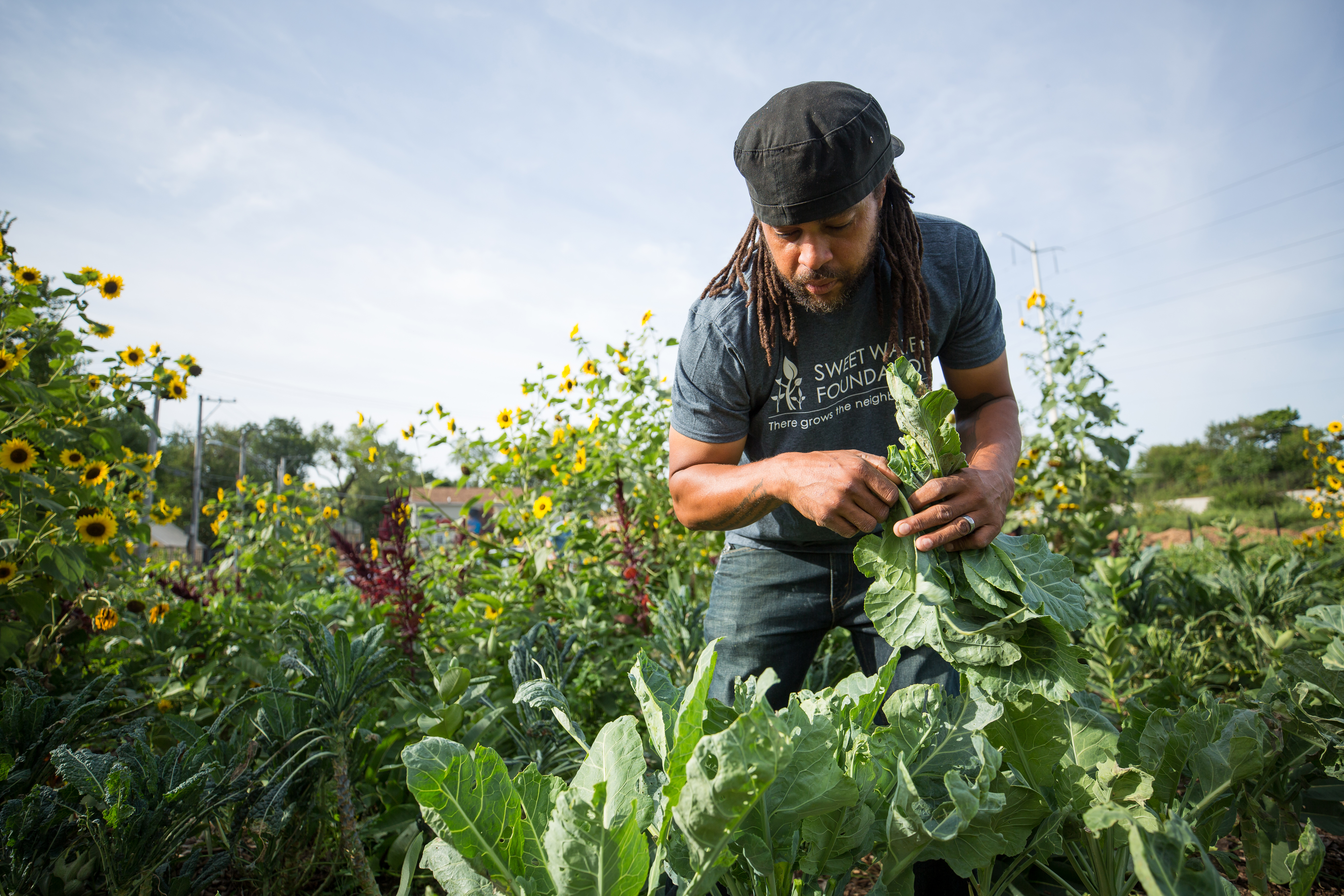 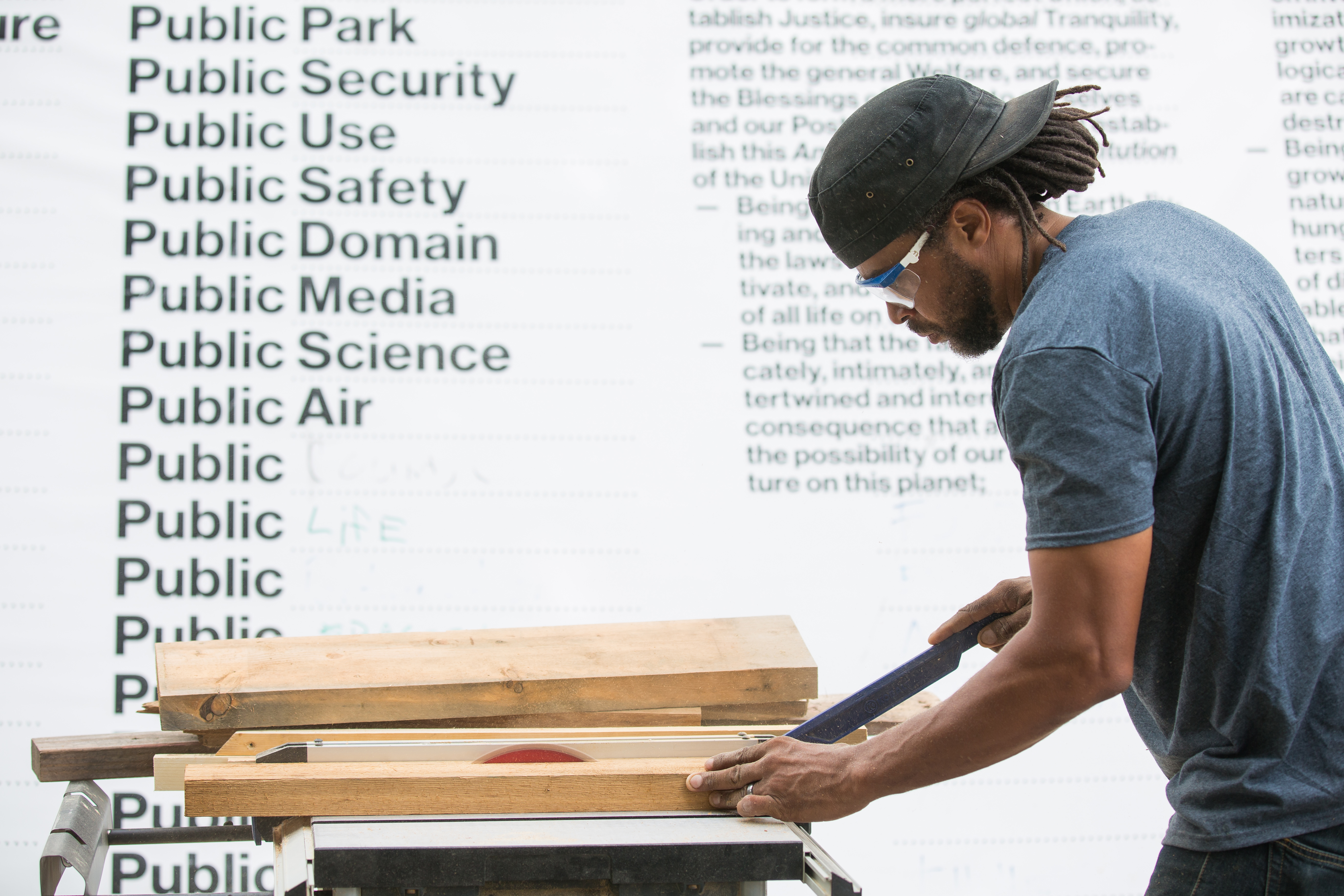 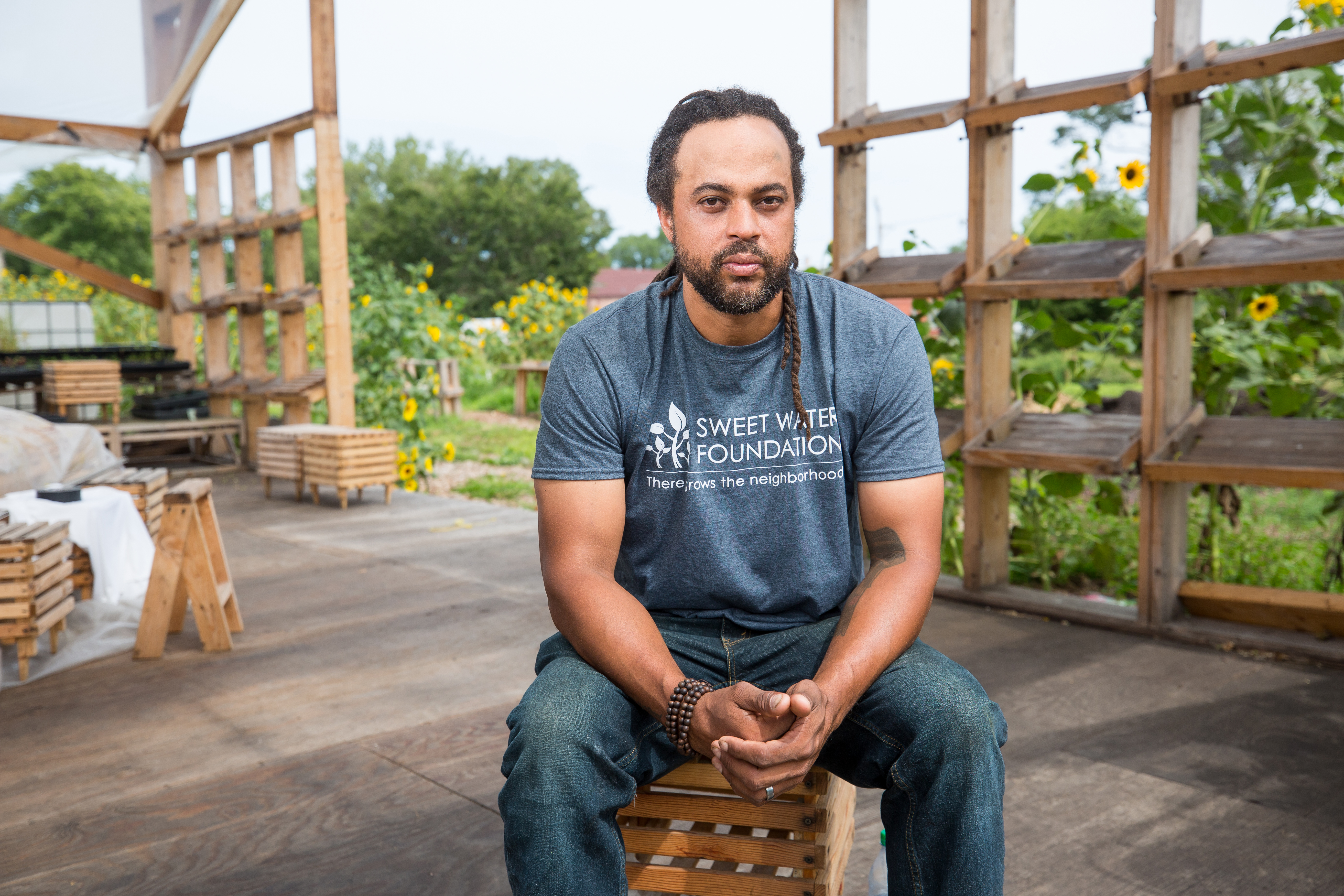