Classicist and Translator | Class of 2019

Bringing classical literature to new audiences in works that convey ancient texts’ relevance to our time and highlight the assumptions about social relations that underlie translation decisions. 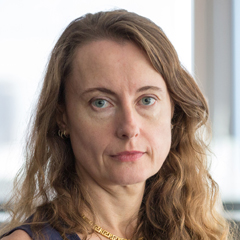 Emily Wilson is a classicist and literary scholar demonstrating the vital role translation plays as a creative form of mediation across linguistic borders and between antiquity and the present day. Trained in both classics and comparative literature, she combines a thorough knowledge of classical sources with philological acumen and finely honed stylistic skills. These attributes have enabled her to produce rigorously researched works of scholarship and translation that are illuminating and engaging for specialist and non-specialist readers alike.

In her spare and sonorous rendering of the Homeric epic, The Odyssey (2017), one of the oldest and most revered poems in the Western tradition, Wilson employs an unornamented, modern idiom in her translation of each Homeric line. She reconfigures the original Greek dactylic hexameter into the regular metrical form of iambic pentameter, which is the most common meter in English poetry. In so doing, Wilson succeeds in conveying to contemporary readers one of the ancient text’s signature characteristics—its metrical, musical regularity, inherited from archaic oral traditions—while also echoing its swift, varied, and dramatic pacing. Her rendering is also attuned to the complex representation of female agency within the epic poem and to the dangers of importing misogynistic modern concepts into passages where the original text used more neutral terms. Similarly, she calls attention to ways that prior translations have smoothed over harsh social realities, such as the existence of slavery in archaic Greece, by using euphemistic terms such as “handmaidens” or “servants” to refer to enslaved women and men in Odysseus’s household. In her introduction to The Odyssey and in her essays and social media posts about the project, she highlights the unexamined assumptions that underlie past translators’ linguistic choices and deftly articulates the ways in which all translation decisions are implicated in a web of assumptions about social relations, both ancient and modern.

Wilson’s earlier scholarship similarly explores continuities across human experience, as well as the discontinuities of historical difference. Her first book, Mocked with Death: Tragic Overliving from Sophocles to Milton (2004), examines texts from classical Greece, imperial Rome, and seventeenth-century England, while her numerous other works have included translations of tragedies by Seneca and Euripides, a biography of Seneca, and a book on the philosophical and literary afterlife of the death of Socrates, an event that has exerted an enduring influence on the Western imagination. Currently at work on a translation of The Iliad, Wilson is animating classical literature for new audiences and revealing connections between the social, political, and ethical issues they explore and those our current era faces.

Emily Wilson received a BA (1994) and MPhil (1996) from the University of Oxford and a PhD (2001) from Yale University. She is currently a professor in the Department of Classical Studies and the Department of Comparative Literature and Literary Theory at the University of Pennsylvania. Wilson’s additional works include translations of Six Tragedies (2010) by Seneca and four tragedies of Euripides (Bacchae, Helen, Electra, and Trojan Women) published in The Greek Plays (2016). Her other books include The Greatest Empire: A Life of Seneca (2014) and The Death of Socrates: Hero, Villain, Chatterbox, Saint (2007).

I study and translate ancient literature with awareness of its music, its humanity, its complexity, its diversity, and its unimaginable difference from the worlds of today. I search for the surprising points of connection that become visible when we read old stories with fresh eyes and ask new questions of those long-dead. I am passionate about stories, the power of words and the importance of using clear language to tell complicated truths about the very distant past in relation to the present. Ancient Greek and Roman literature is not the special property or legacy of any modern group of people; it belongs to none of us, and to us all. I want to open up the fields of classics, poetry, history, literature and translation to engage more diverse groups of people in the endlessly fascinating, endlessly difficult endeavor of swimming through language and through time. 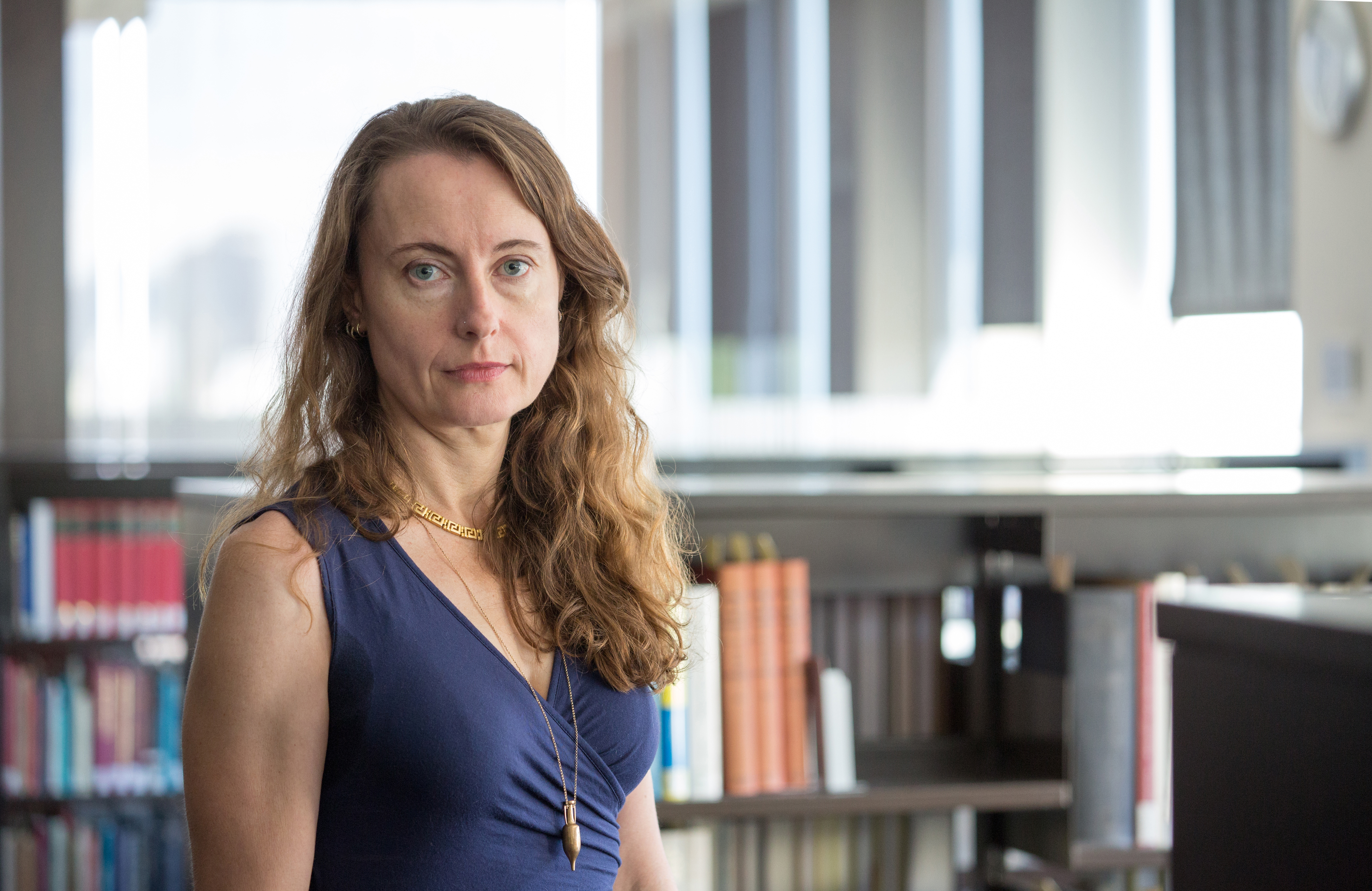 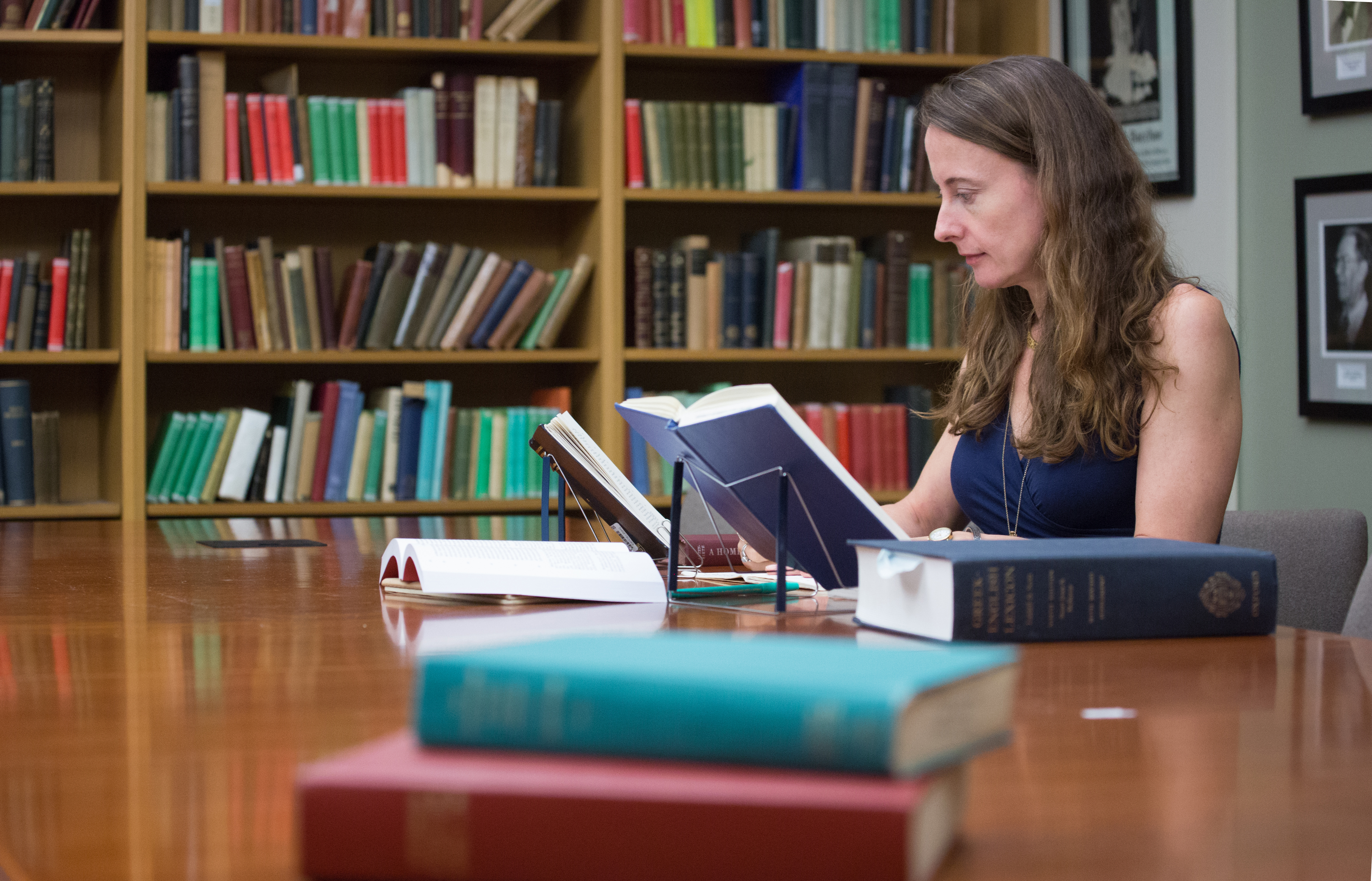 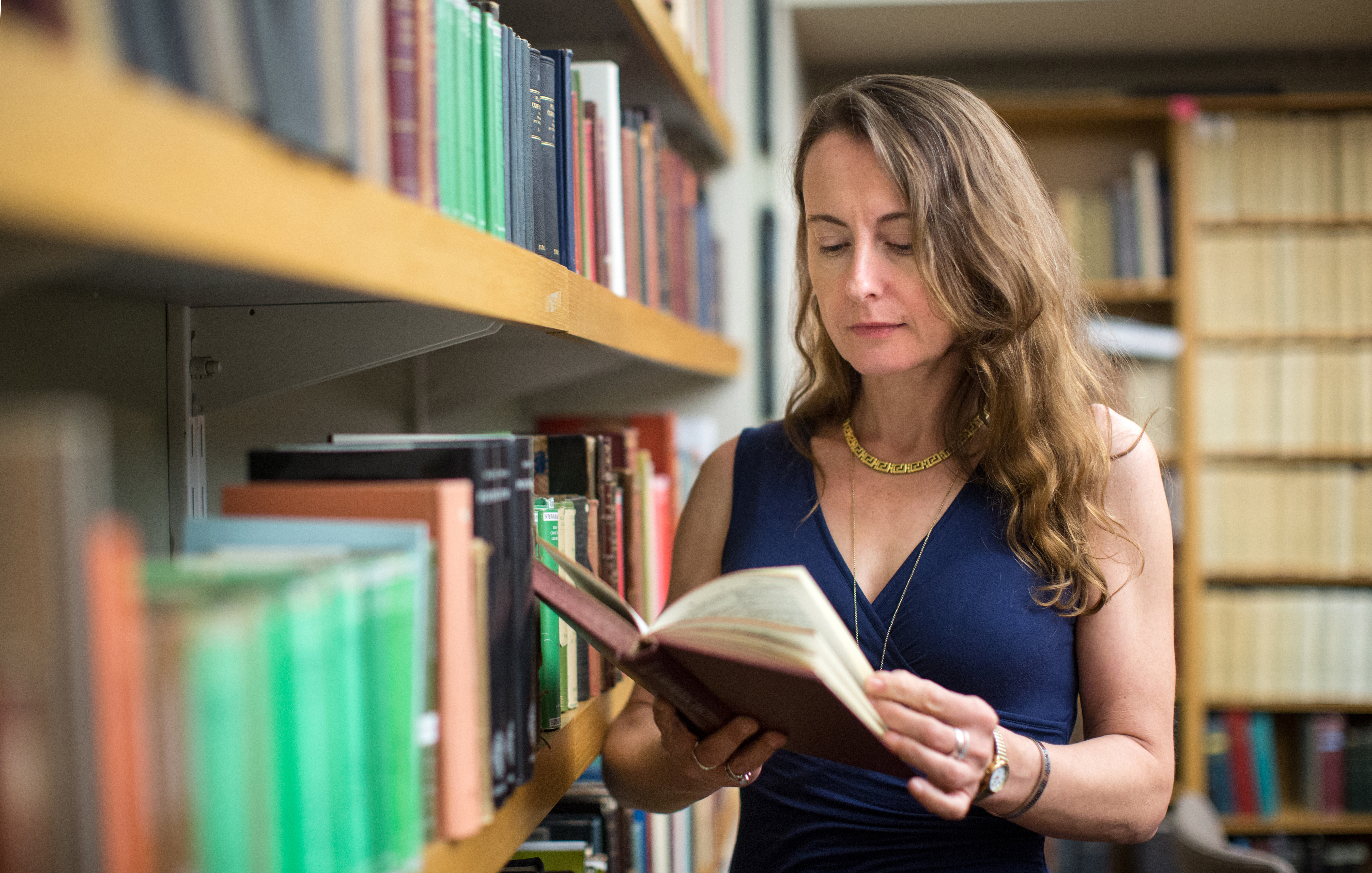 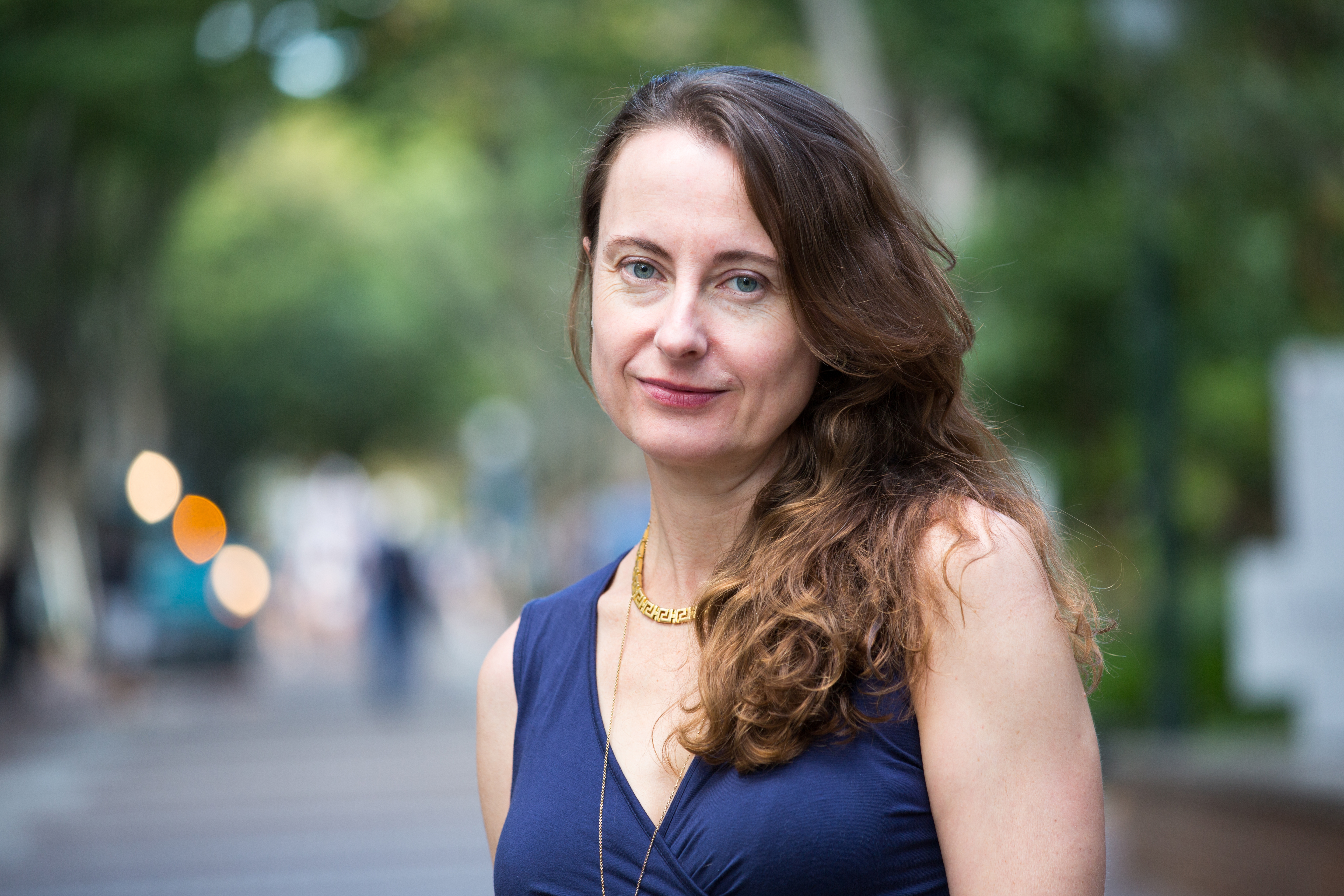 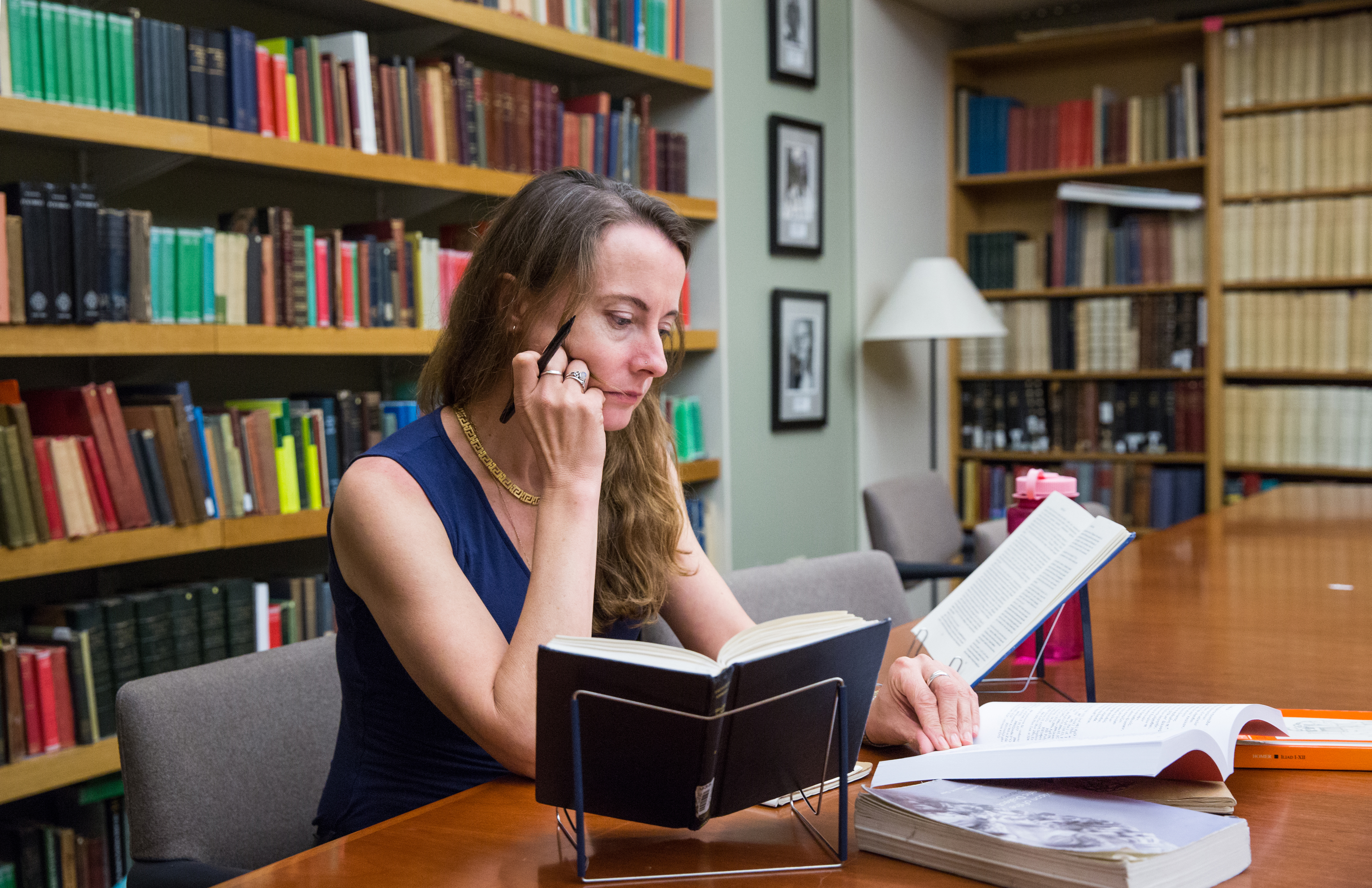 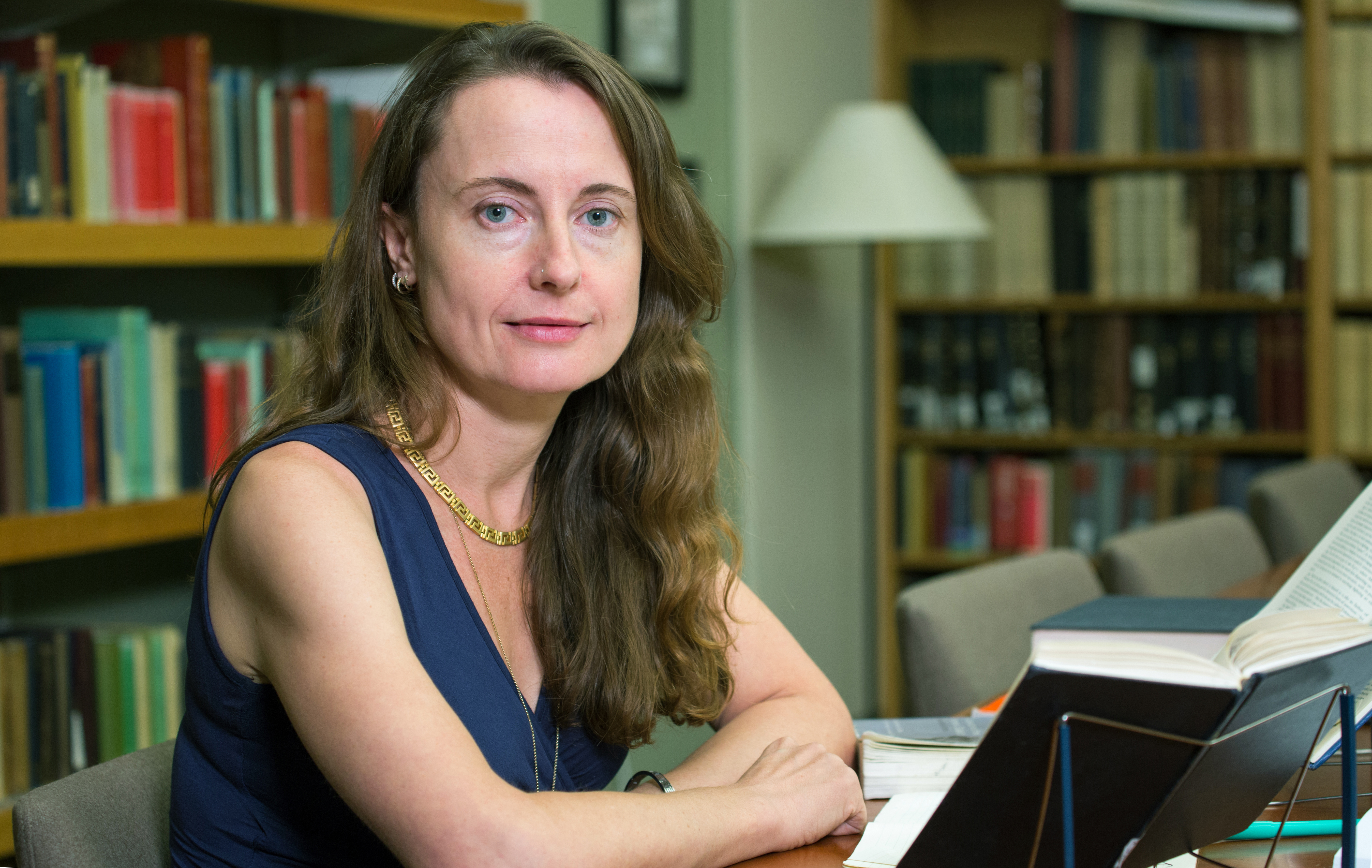