Employing pragmatist methods to examine the ways that various institutions, policies, and social practices serve to promote or hinder conditions of democratic equality 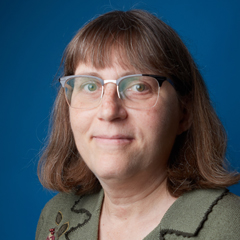 Elizabeth Anderson is a philosopher examining how evolving concepts of freedom and equality are experienced in our daily lives. She combines a high level of analytical rigor with a pragmatist methodology in her investigations of the ways various institutions, policies, and social practices structure relations among people and serve to promote or hinder conditions of democratic equality and human flourishing.

In an extensive body of work, Anderson formulates principles based on empirical evidence about problems of practical importance and urgency—from the persistence of racial segregation to the authoritarian aspects of the modern workplace—instead of engaging in thought experiments or posing hypothetical questions about an ideal world. She has made pivotal contributions to a number of philosophical debates on such subjects as the ethical limitations of markets, the effects of gendered distributions of power on the production and reception of knowledge, and the concept of equality. As she articulates in her 1999 paper “What Is the Point of Equality?” Anderson understands equality to be fundamentally concerned with equal relations among people rather than the equal distribution of goods, such as income and wealth. She builds upon this landmark paper in her book The Imperative of Integration (2010), which incorporates decades of economic, sociological, and psychological research on the effects of racial segregation as a cause of status inequality between black and white Americans. In her lectures-turned-book Private Government: How Employers Rule Our Lives (and Why We Don’t Talk About It) (2017), Anderson calls attention to the ways that many employers—from corporate firms and retail stores to processing plants and restaurants—exercise a far more sweeping scope of power and arbitrary authority over workers’ lives, speech, and privacy than is fully acknowledged in public discourse surrounding the liberating effects of a free market economy. Her argument offers a valuable lens through which to consider how workers might be given more of a voice in workplace governance, particularly for those at the lower levels of the labor market.

Anderson is currently working on a history of egalitarianism, focusing on the history of the abolitionist movement in Britain as a central case study to demonstrate how the collective updating of normative beliefs can lead to progressive change and the broad transformation of moral consciousness. By applying a pragmatist’s approach to critical issues facing American society and the world at large, Anderson is demonstrating how philosophy conducted in close engagement with social science and historical research can offer profound, practical insights into how we might live together more justly.

Elizabeth Anderson received a BA (1981) from Swarthmore College and an AM (1984) and PhD (1987) from Harvard University. She joined the faculty of the University of Michigan in 1987, where she is currently John Dewey Distinguished University Professor of Philosophy and Women’s Studies and Arthur F. Thurnau Professor. Anderson’s additional publications include Value in Ethics and Economics (1993) as well as numerous journal articles and essays in anthologies and collections. 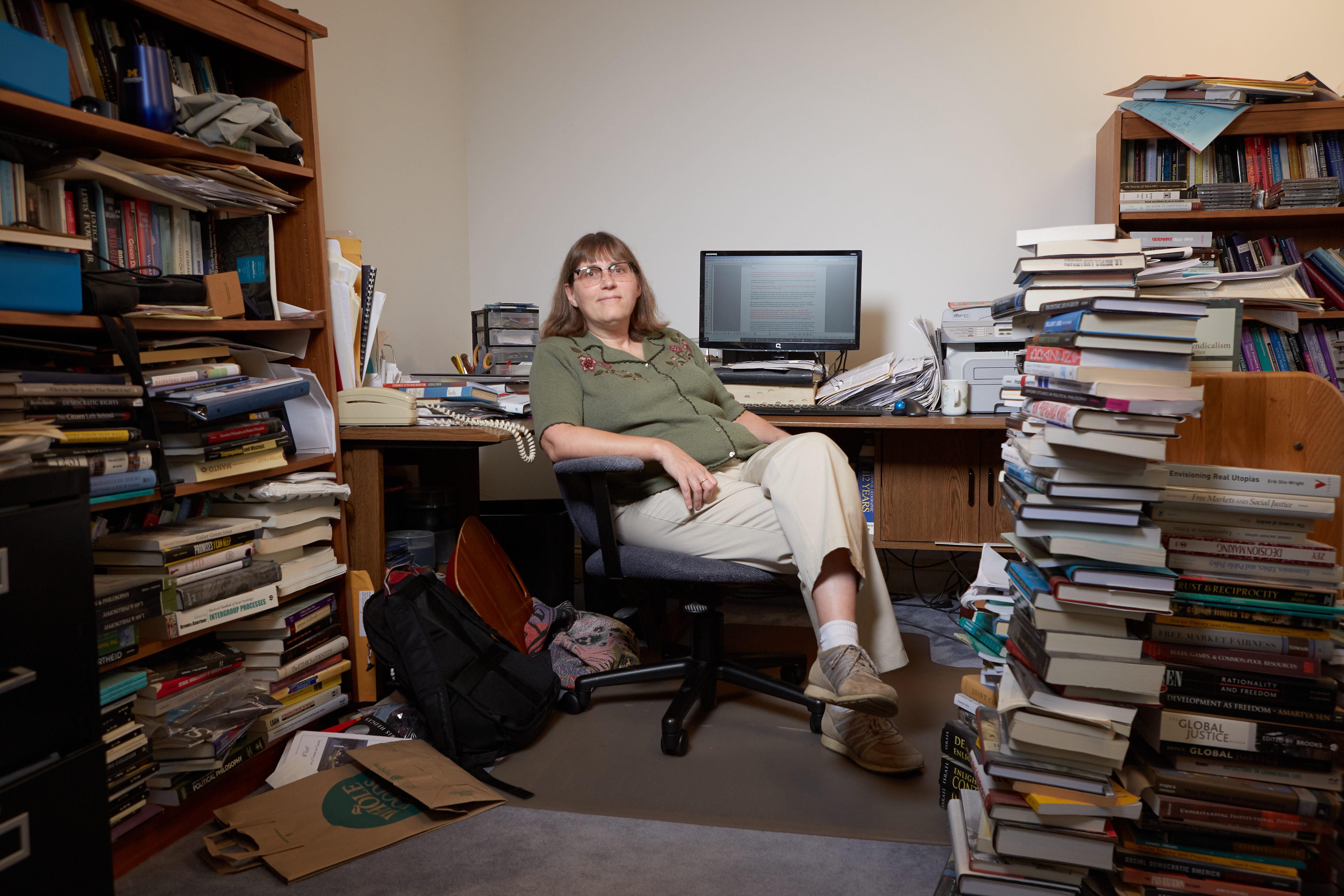 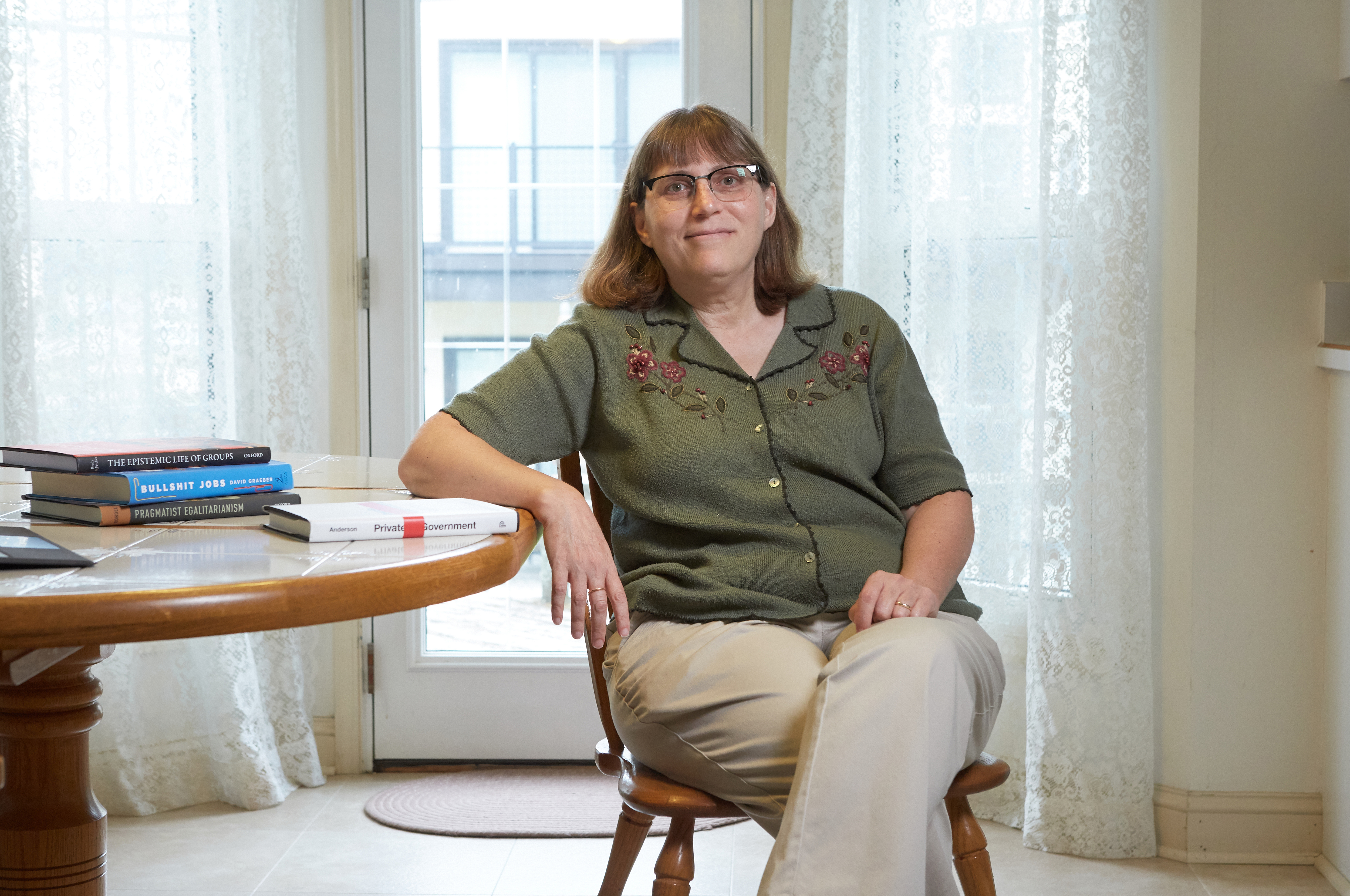 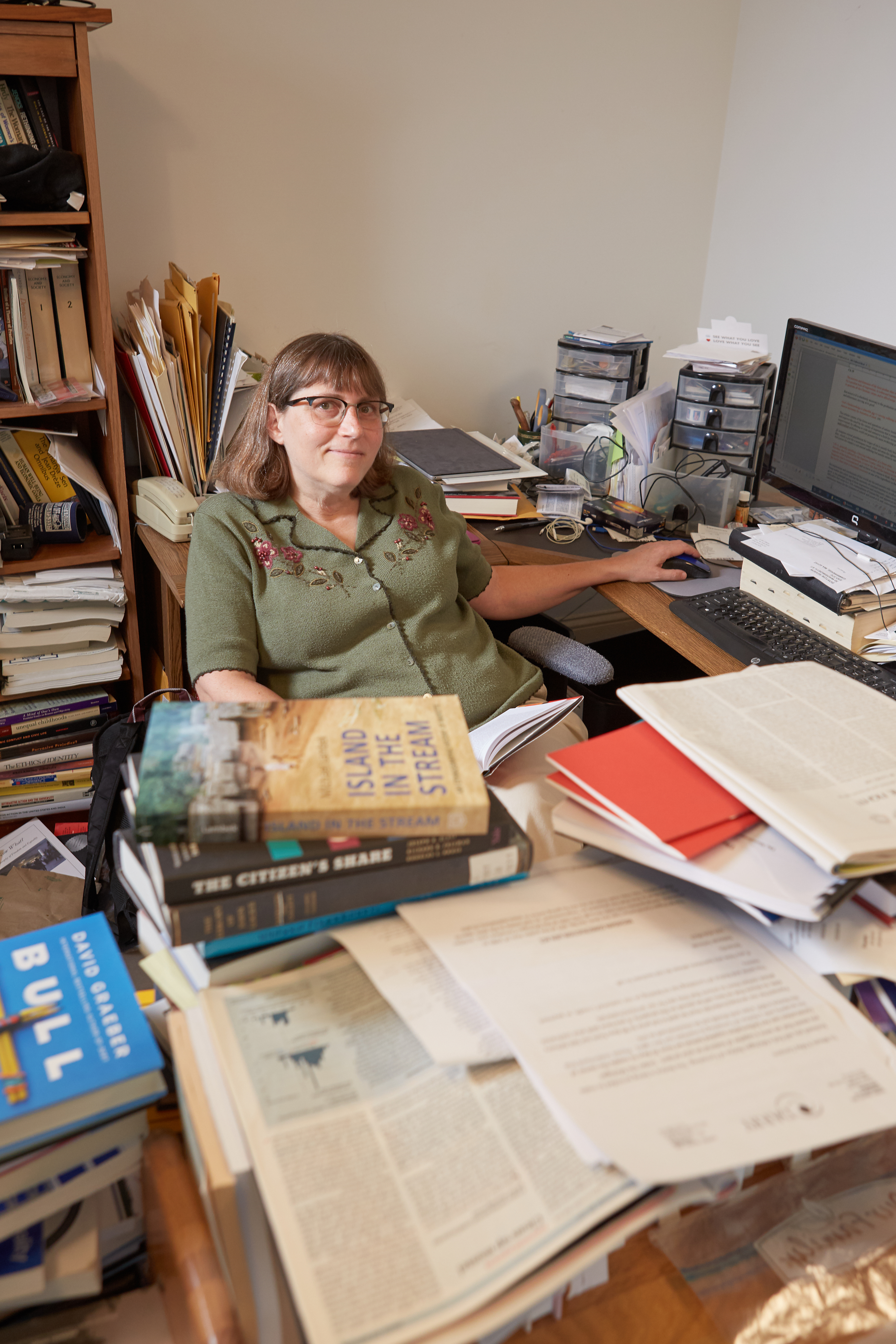 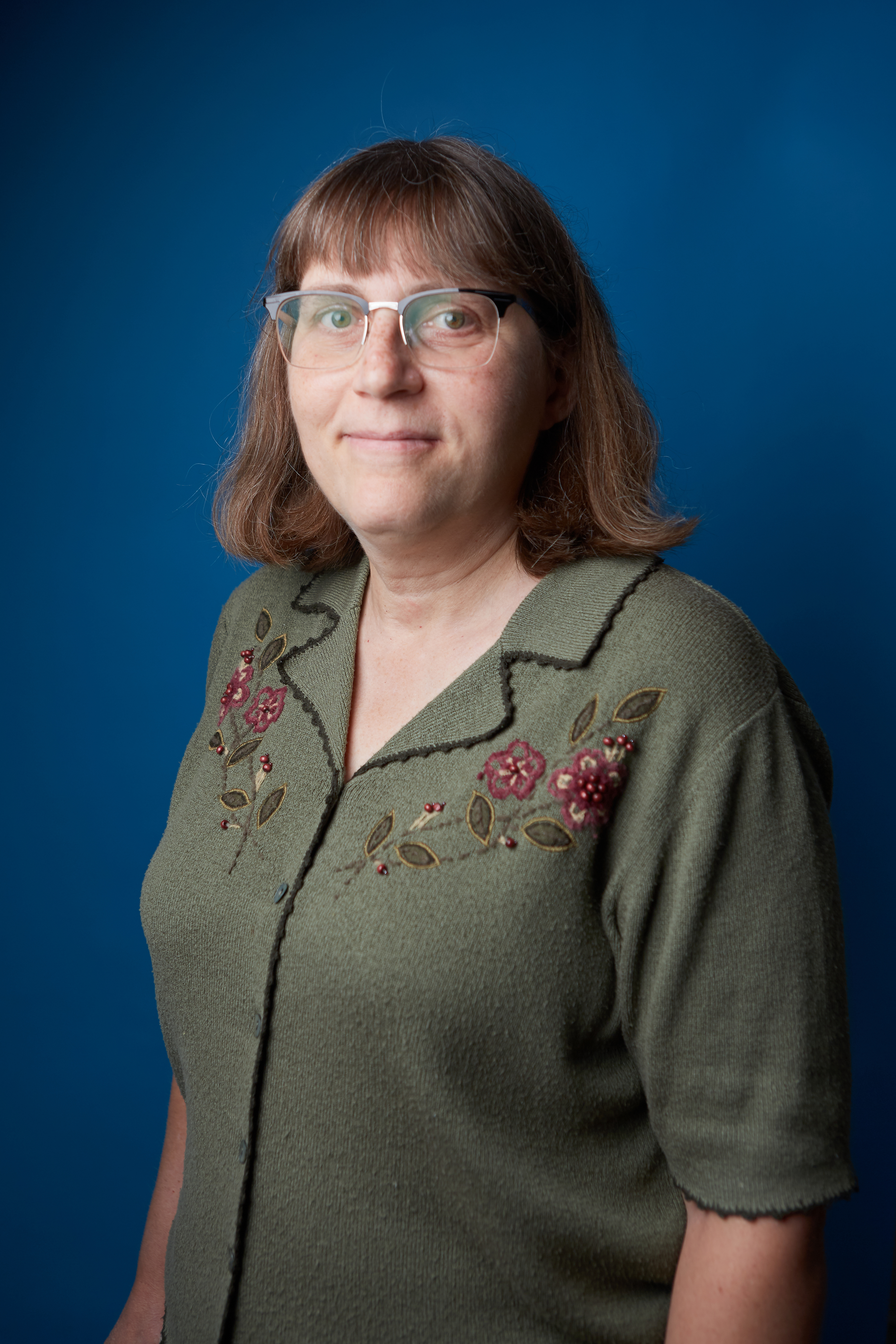