Addressing the scourge of cyber harassment by raising awareness of the toll it takes on victims and proposing reforms to combat the most extreme forms of online abuse. 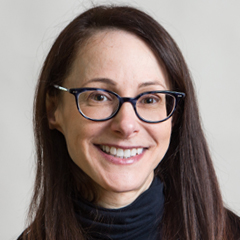 Danielle Citron is a legal scholar addressing the scourge of cyber harassment by raising awareness of the toll it takes on victims and proposing reforms to combat the most extreme forms of online abuse. While she has explored a range of privacy and digital rights issues over the course of her career, much of her work has centered on gender-based discrimination in online environments, where women are disproportionately targeted with threats of a violent and sexual nature.

In her book, Hate Crimes in Cyberspace (2014), and a series of law review articles that informed it, Citron documents the significant harms caused by various types of cyber stalking, cyber mob attacks, and “revenge porn”—the nonconsensual publication and dissemination of intimate photos or videos, typically by a significant other seeking to humiliate a former partner. Because offensive content often appears at the top of internet search results for a victim’s name and includes email, home, or work addresses, the consequences for victims can include jeopardized employment, education, and housing opportunities; an inability to maintain an online presence; and compromised personal safety. Citron not only analyzes the social and legal structures that make it so difficult to curb cyber harassment but also reframes the issue as a violation of civil rights. She likens dismissive attitudes about the gravity of its harms to similar views from the 1970s about sexual harassment in the workplace. Citron has proposed a variety of pathways for reform both through her scholarly publications and in the broader public realm. She has advised state attorneys general and legislators in efforts to criminalize nonconsensual pornography under existing statutes against stalking and harassment and has worked with technology companies to update safety and privacy policies. Mindful of concerns that an overly broad reaction to cyber harassment would infringe on constitutional protections of free speech, her proposals are characterized by clear distinctions that fit criminal penalties and invasion of privacy claims within the contours of the First Amendment.

More recently, she has expanded the scope of her work to explore the concept of sexual privacy as a distinct privacy interest that warrants recognition and protection and is foundational to human dignity. Citron’s respect for speech rights and persuasive articulation of the civil rights of harassment victims are spurring legal scholars, lawmakers, tech companies, and the public to view in a new light what many have simply accepted as the inevitable dark side of our digital age.

Danielle Citron received a BA (1990) from Duke University and a JD (1994) from Fordham University School of Law. In 2019, she joined the faculty of Boston University School of Law as a professor of law. She taught previously at the University of Maryland Carey School of Law (2004–2019), where she was the Morton and Sophia Macht Professor of Law. She is an affiliate scholar at the Stanford Center on Internet and Society, an affiliate fellow at the Yale Information Society Project, a faculty associate at the Berkman Klein Center at Harvard Law School and a senior fellow at the Future of Privacy Forum. She is also the vice president of the Cyber Civil Rights Initiative and serves on Twitter’s Trust and Safety Council and Facebook’s Nonconsensual Intimate Imagery Task Force. Her publications have appeared in such journals as Yale Law Journal, Boston University Law Review, Michigan Law Review, and Notre Dame Law Review, among others. 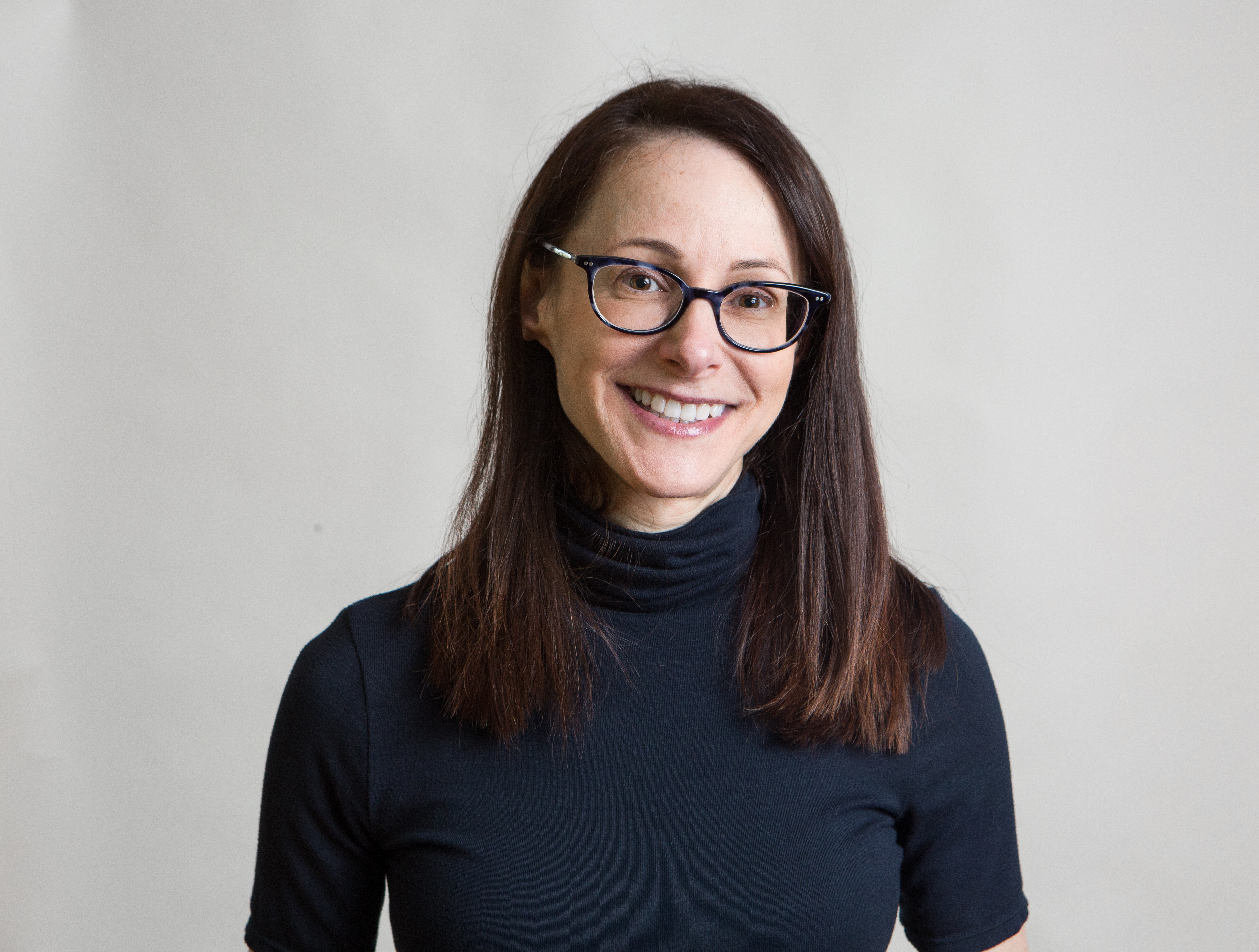 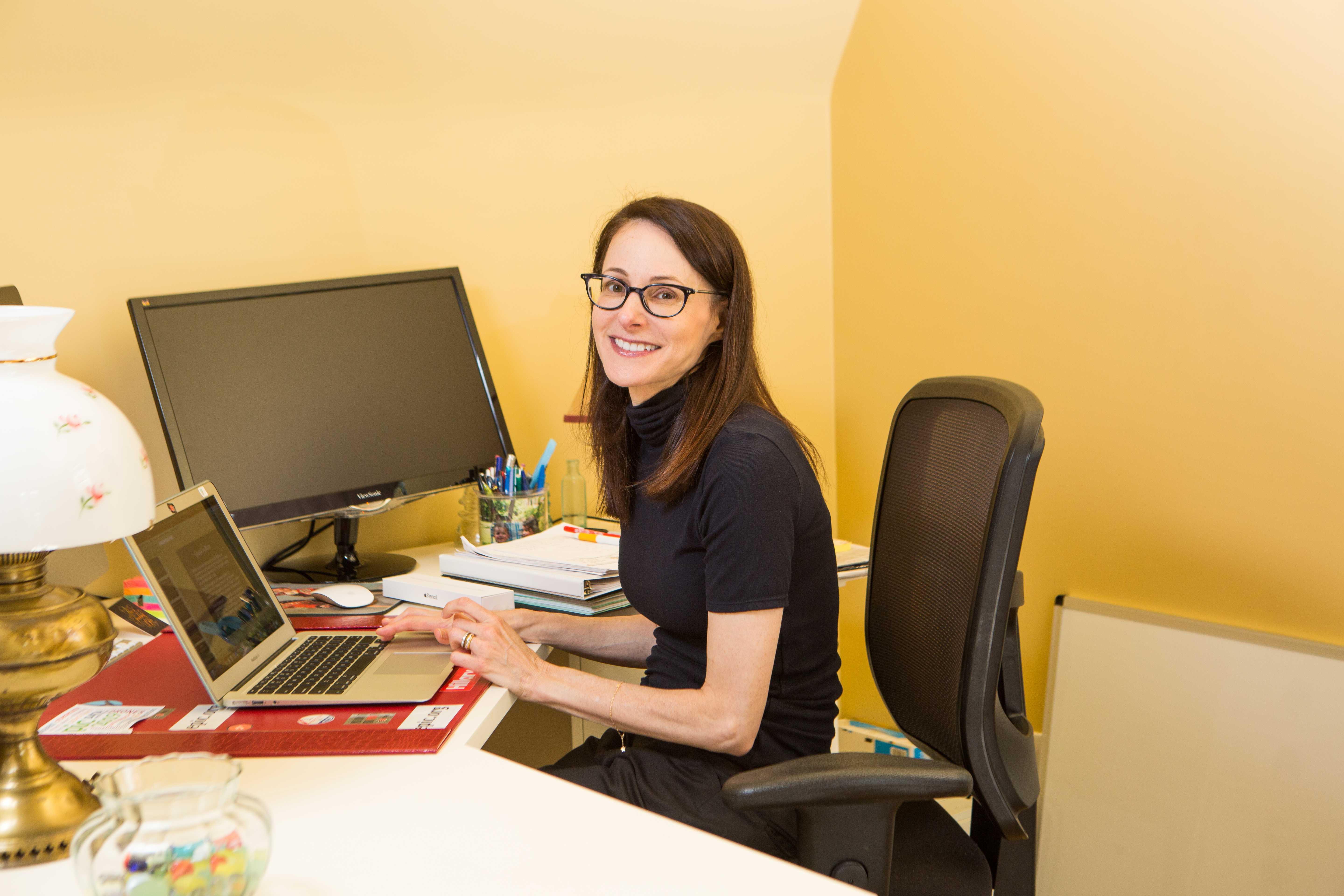 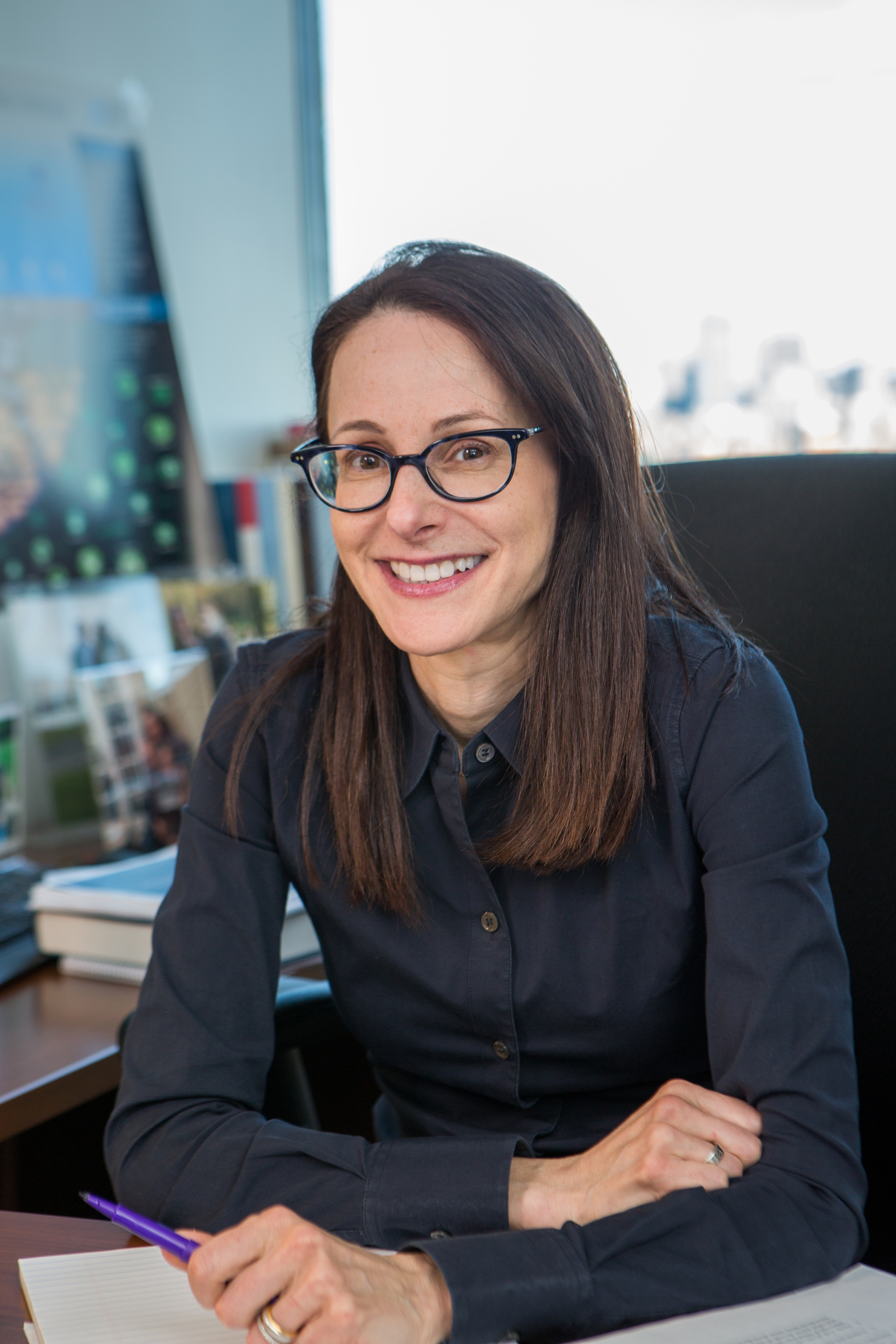 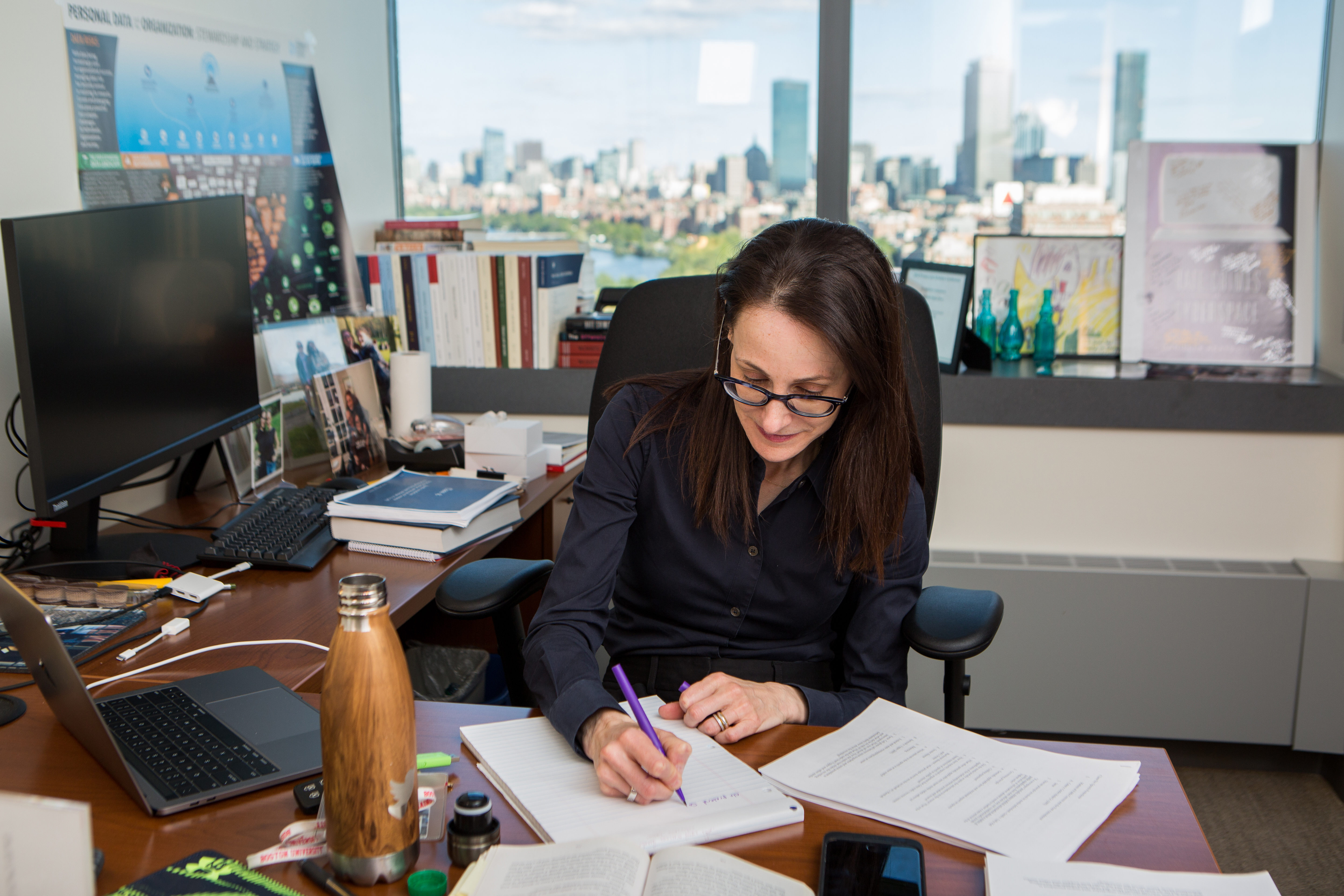 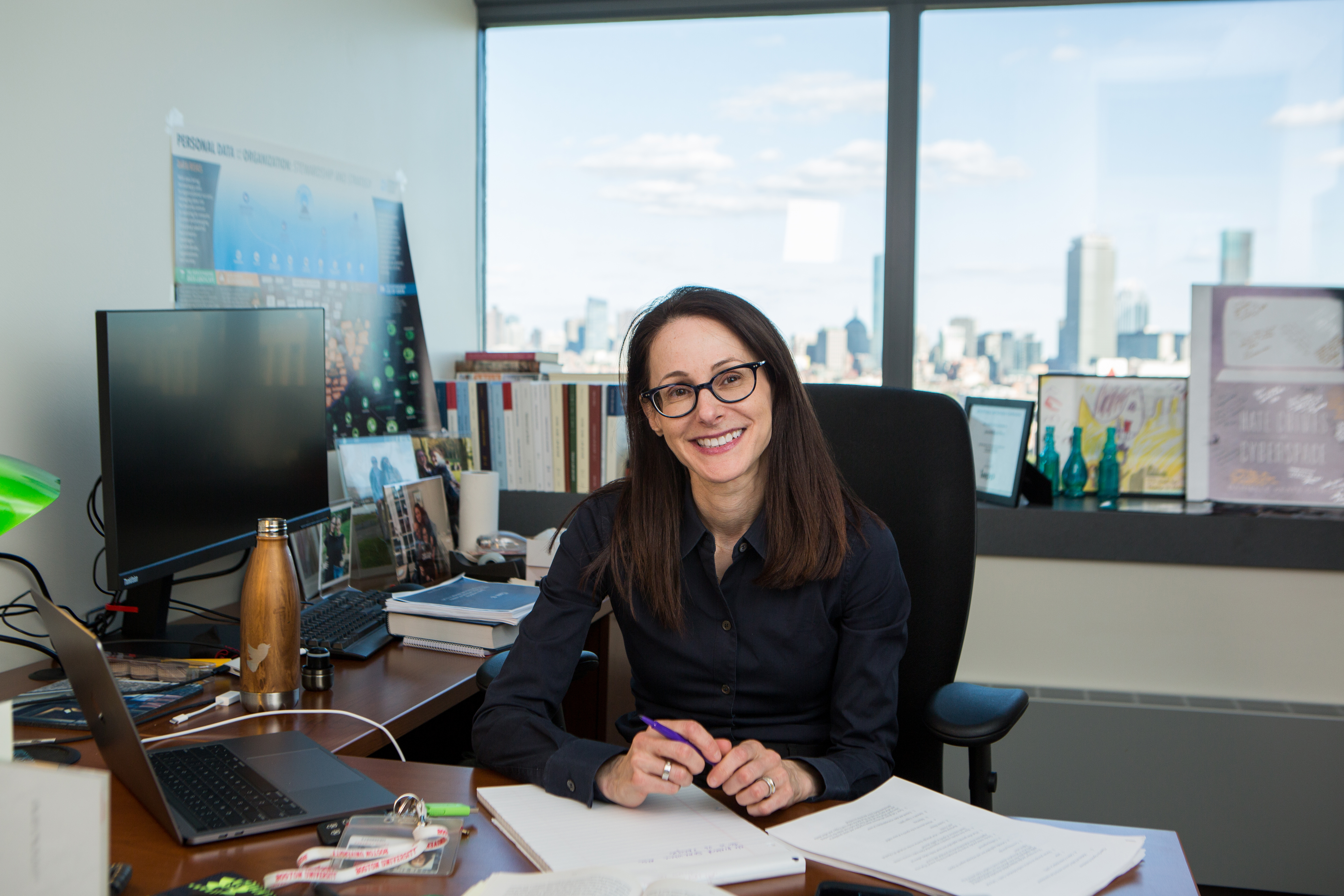